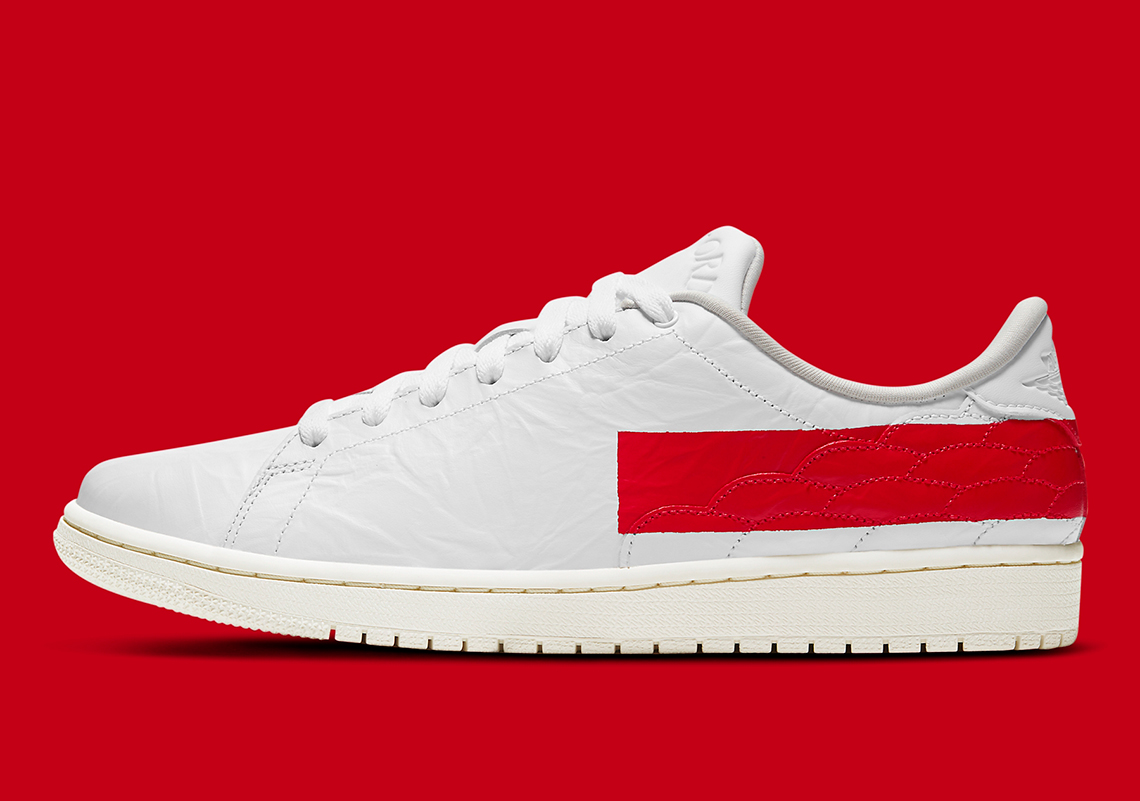 Since co-starring in ESPN’s “The Last Dance,” the Air Jordan 1 Centre Court has received quite a bit of attention, its 5 minutes of fame warranting much more than a small revival. Following the unveil of its original Triple White colorway, the pair will soon dress in a “Banned” make-up similar to the “Defiant” Air Jordan 1 released back in 2019.

And in the exact same fashion, the low profile tennis shoe is marked over top with a bold red stripe, the shape’s edges jagged, unrefined in its coloring. Underneath, the colorway is near identical to that of the OG, bearing yellowed, vintage-esque soles and a full white upper. The texture, however, is marginally distinct as it’s not entirely smooth nor completely tumbled.

Grab a detailed look at the Centre Court here and expect a release to drop likely in the new year.

In other news, the Air Jordan 1 AJKO Chicago just appeared via official images. 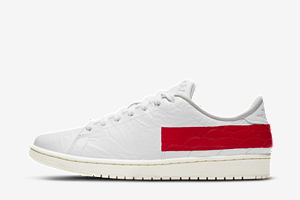 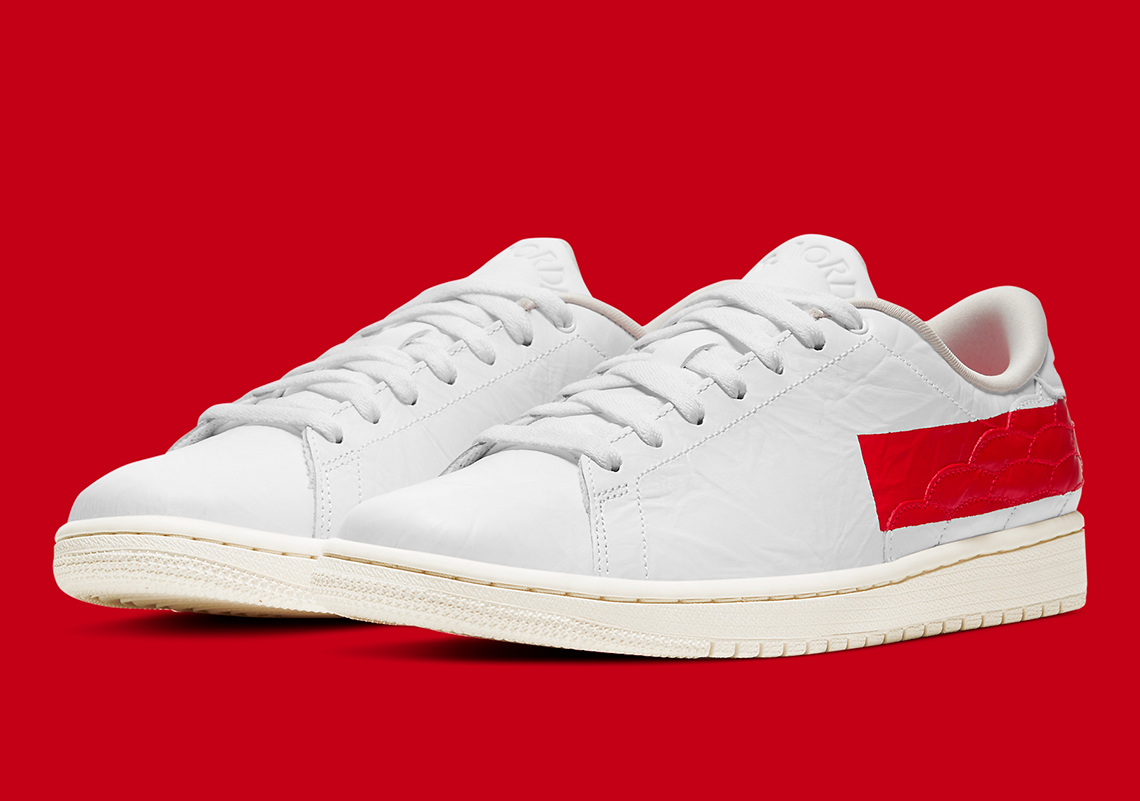 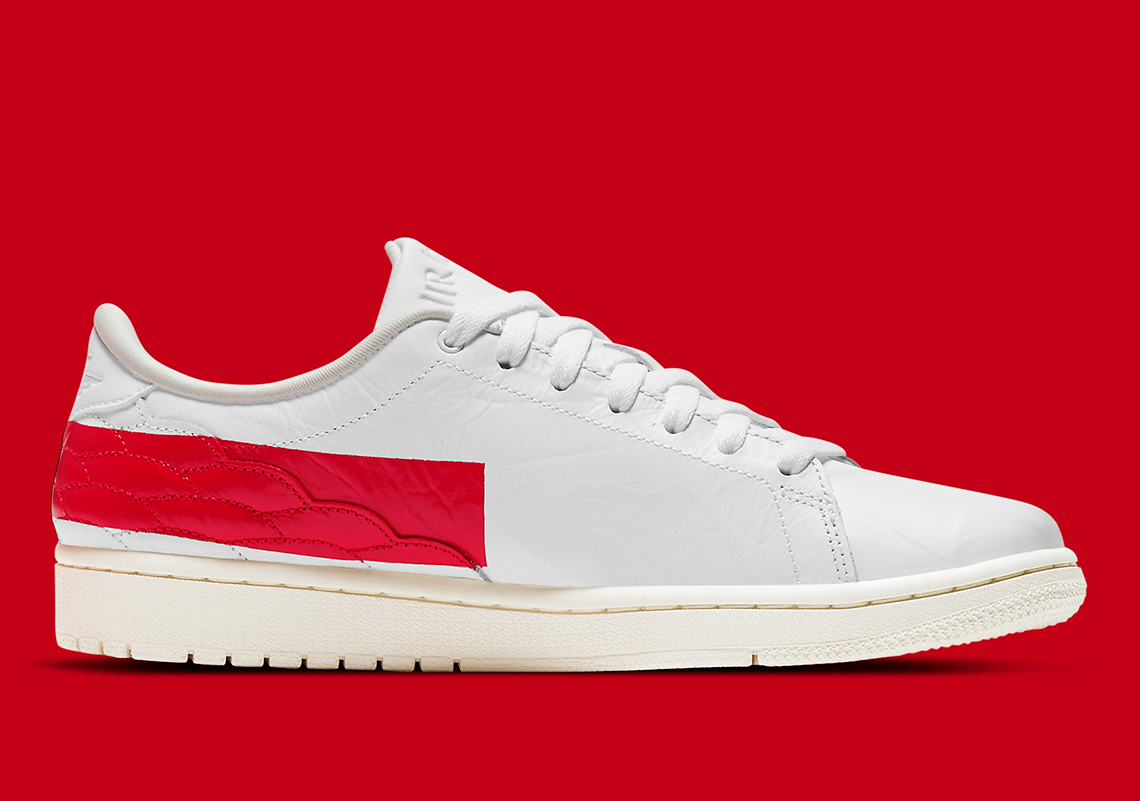 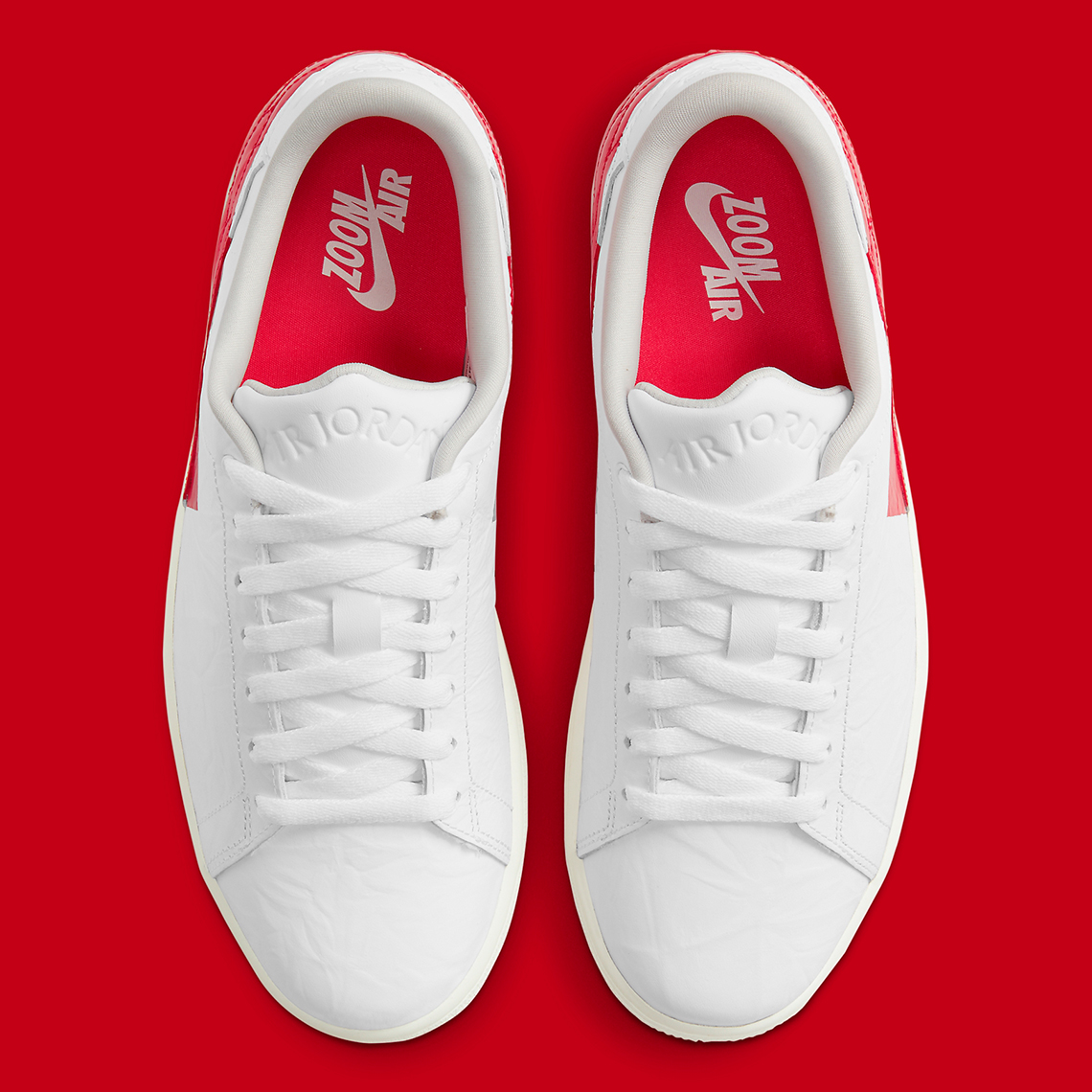 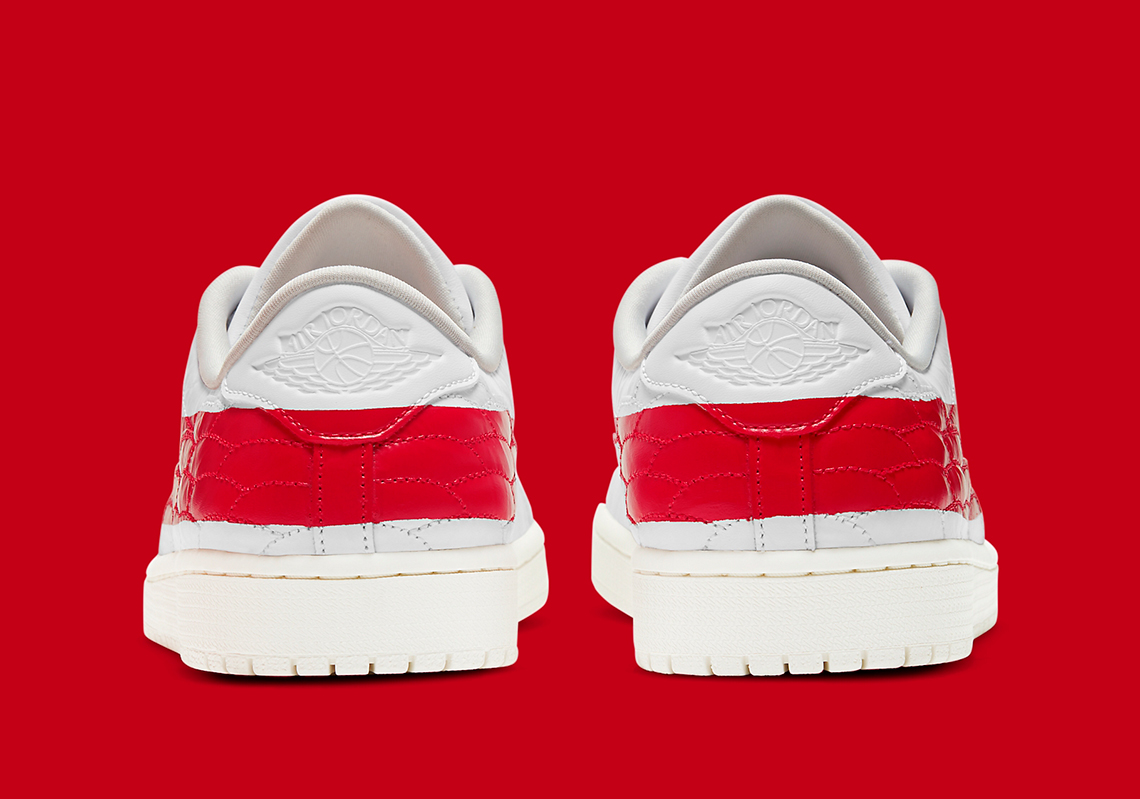 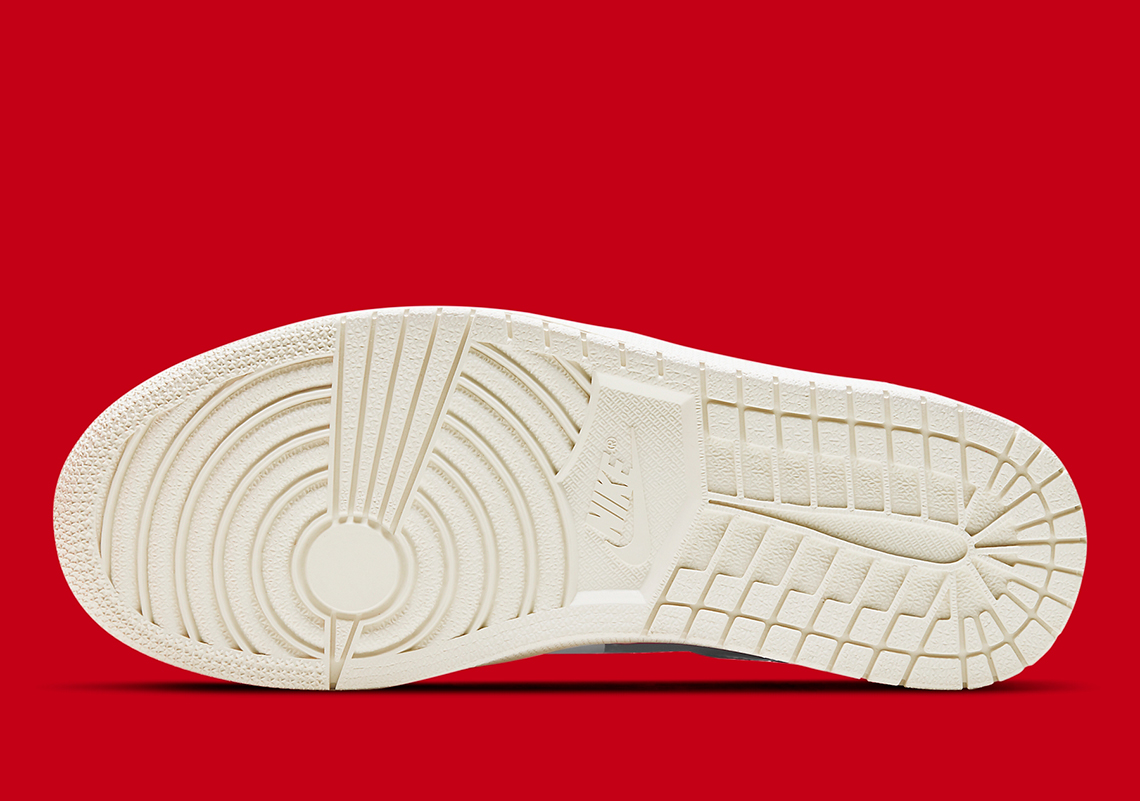 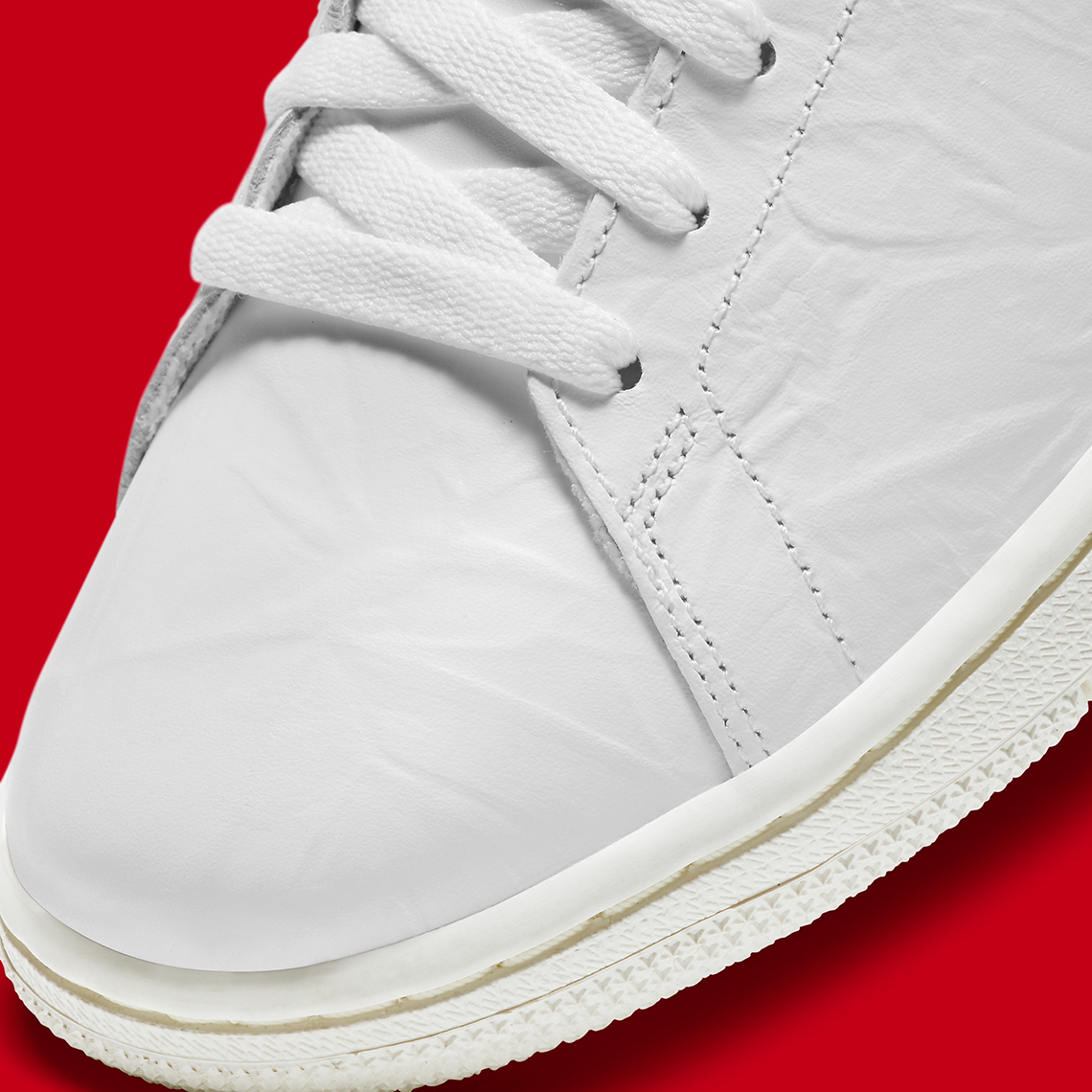 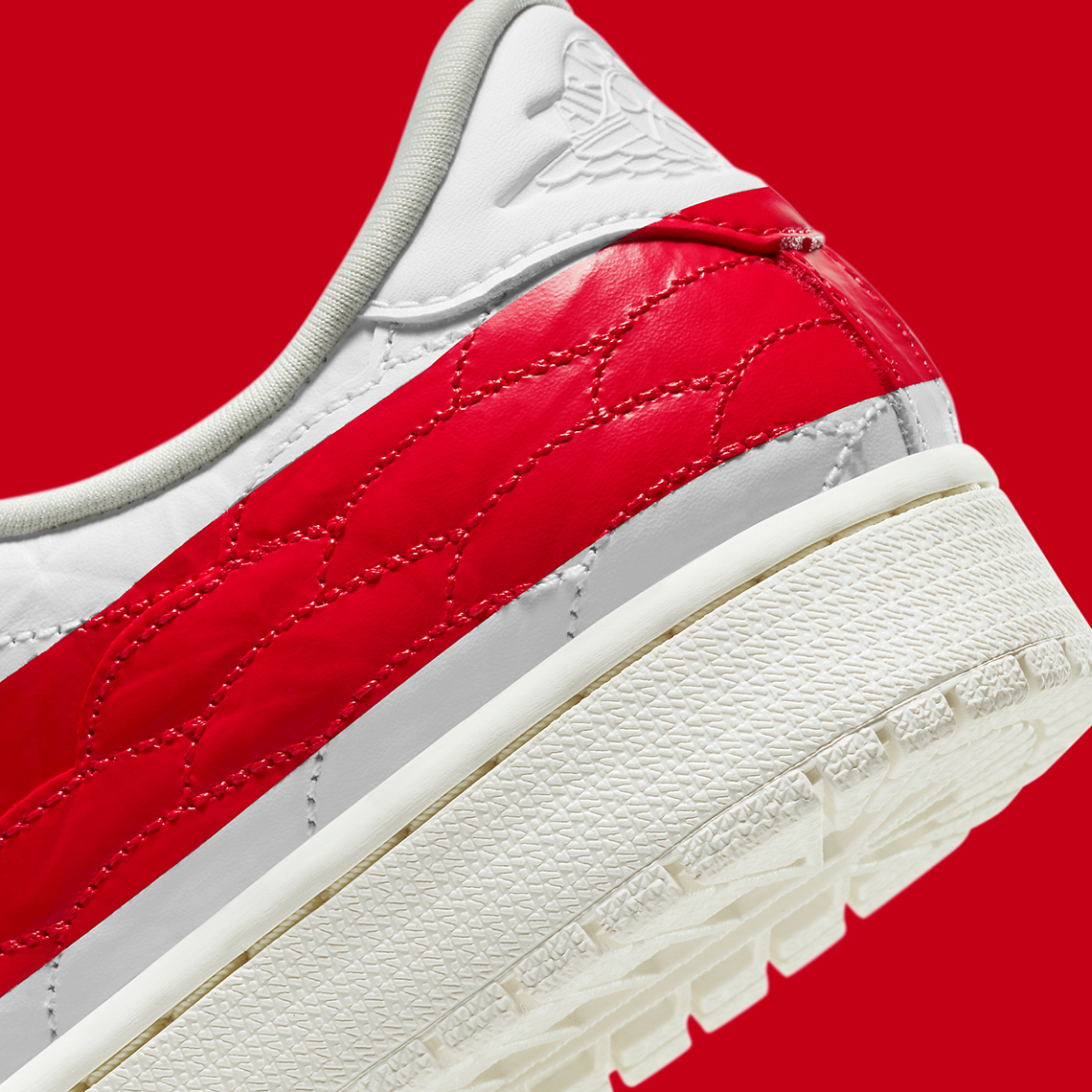