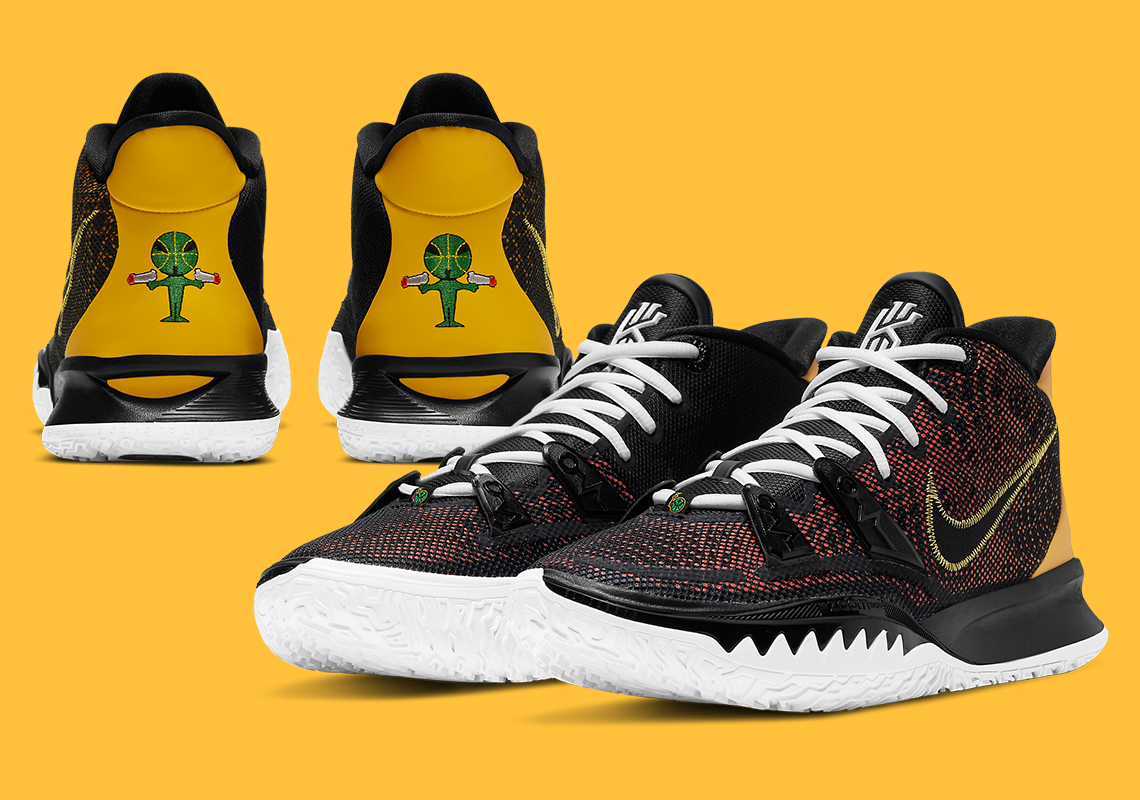 Though fictional, the Roswell Rayguns are well-celebrated, their signature gun-toting mascot embroidered atop the frames of notable silhouettes like the Blazer Mid, Air Flight ’89, the Air More Uptempo, and more recently the Kyrie 7.

Similar to the aforementioned, the latter places the team’s symbol atop its back heel, clad against a leather panel that’s tinged in a complementing yellow. Along the side, black shades take the helm, its entire face accented across with bright “Team Orange” dotting. Gilded zig-zag stitches then edge the Swoosh over top, while the midsole trim, eyelets, and tongue match that of the dark neutral in contrast to the white-dressed laces, tread, and Kyrie insignia.

Grab an officially look at the Kyrie 7 “Rayguns” here and expect to see it at Nike.com and select retailers on January 2nd.

In other news, the Nike SB Dunk Low Street Hawker was just revealed. 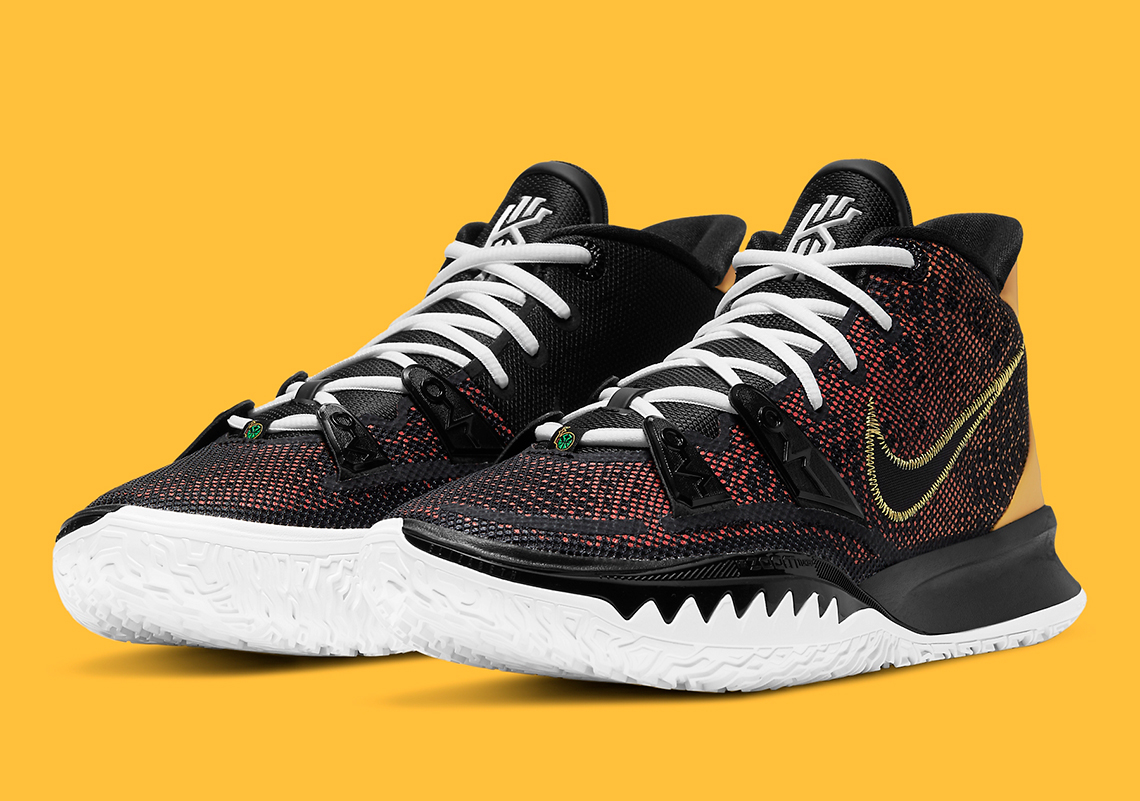 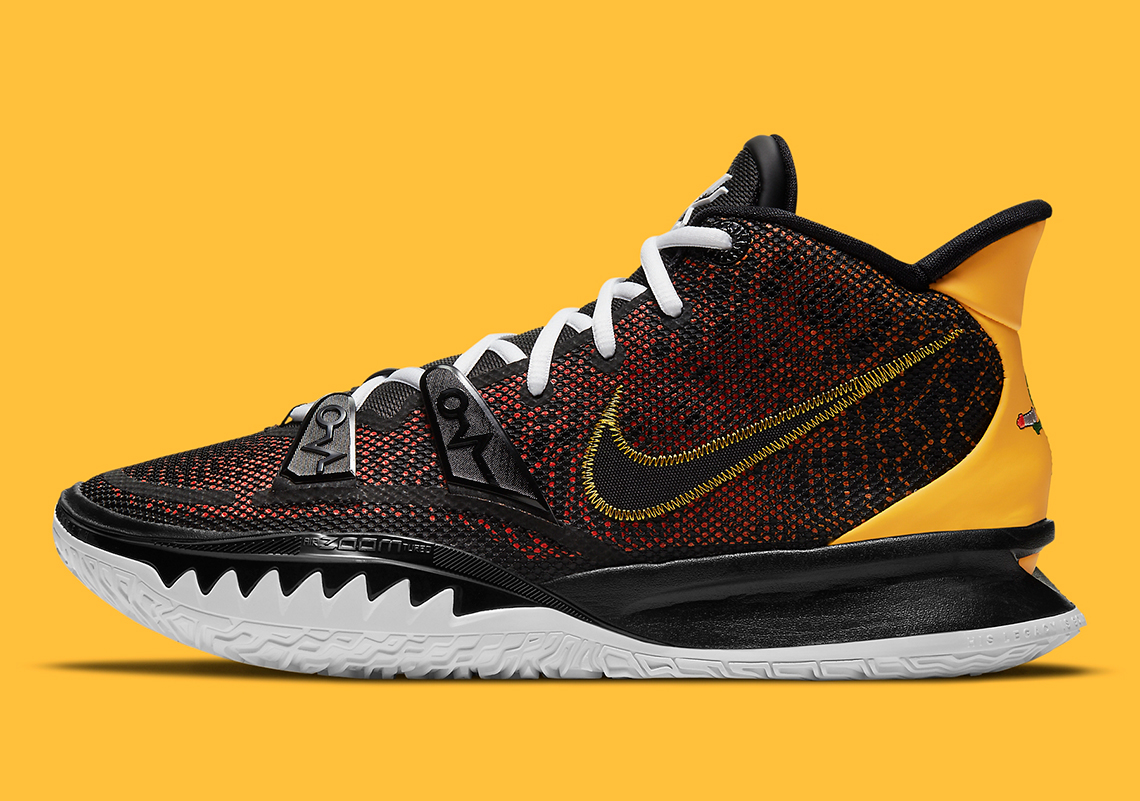 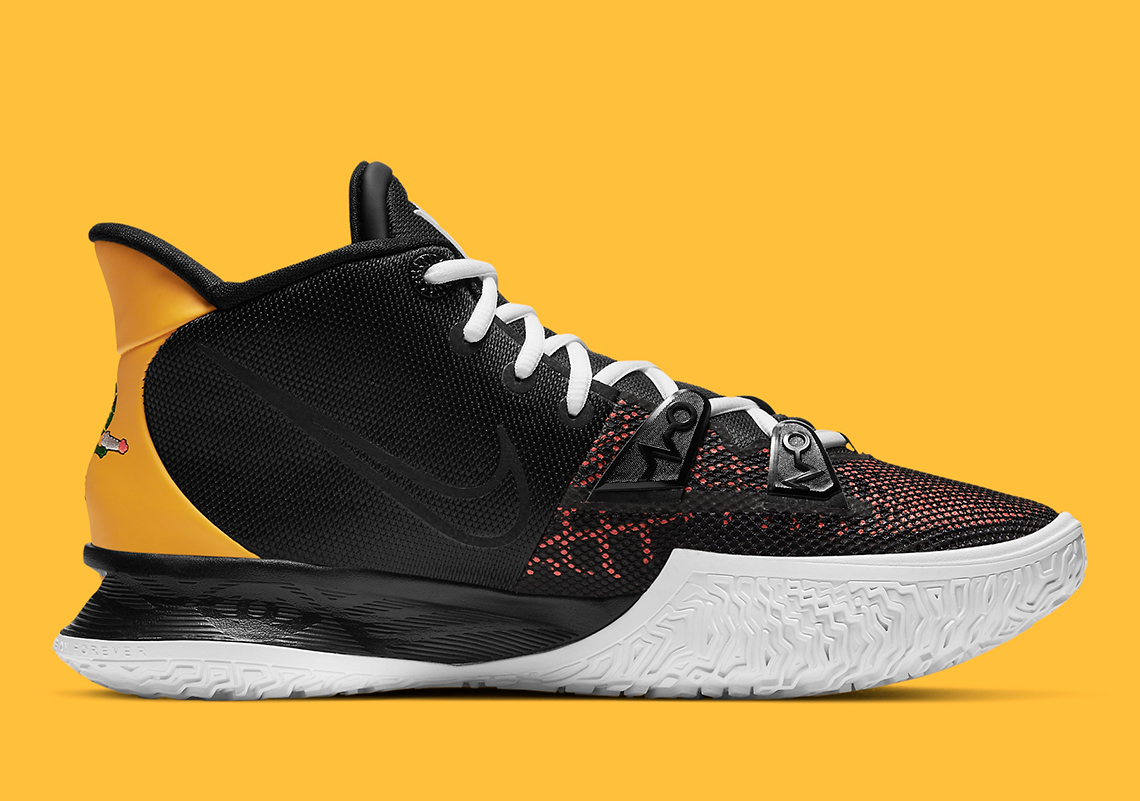 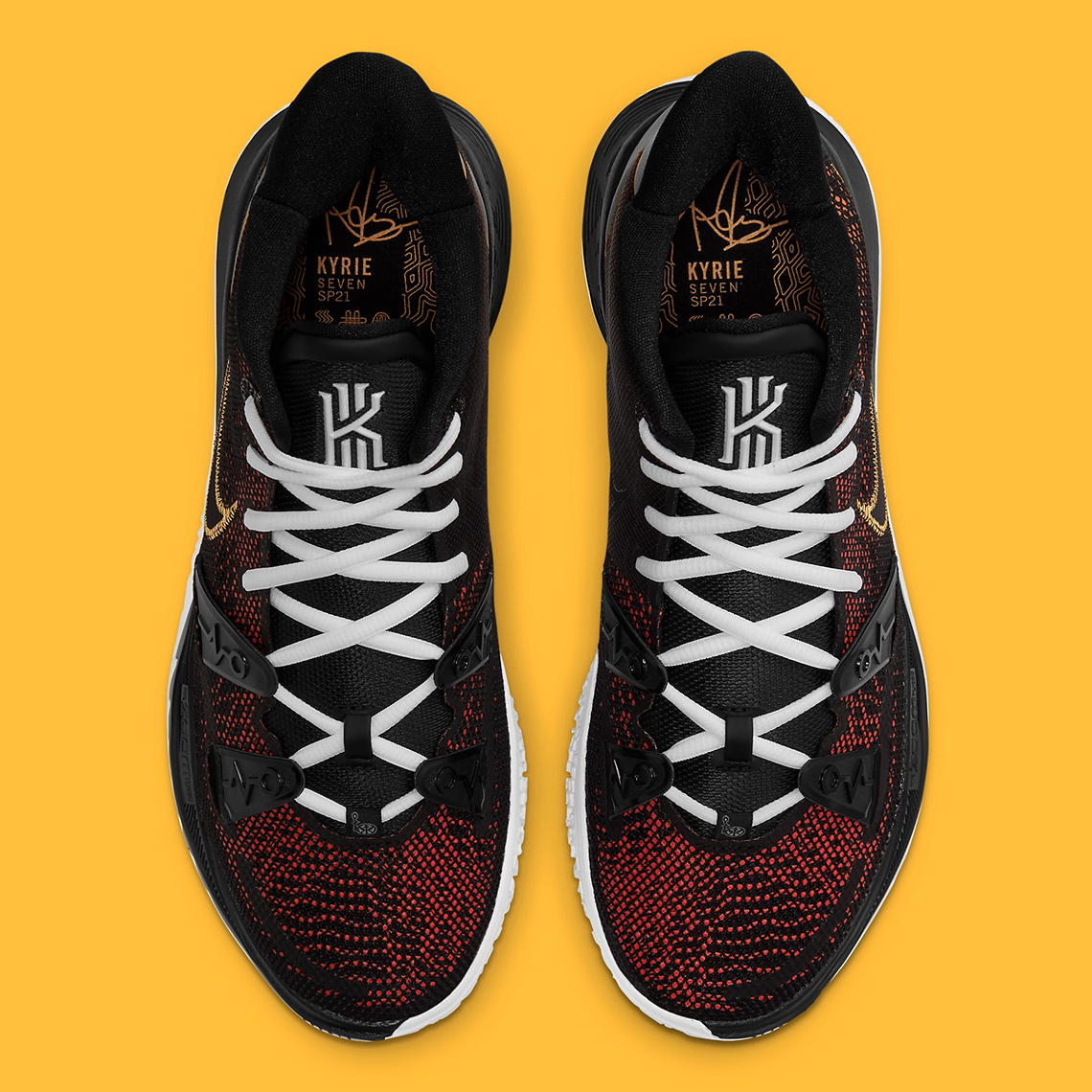 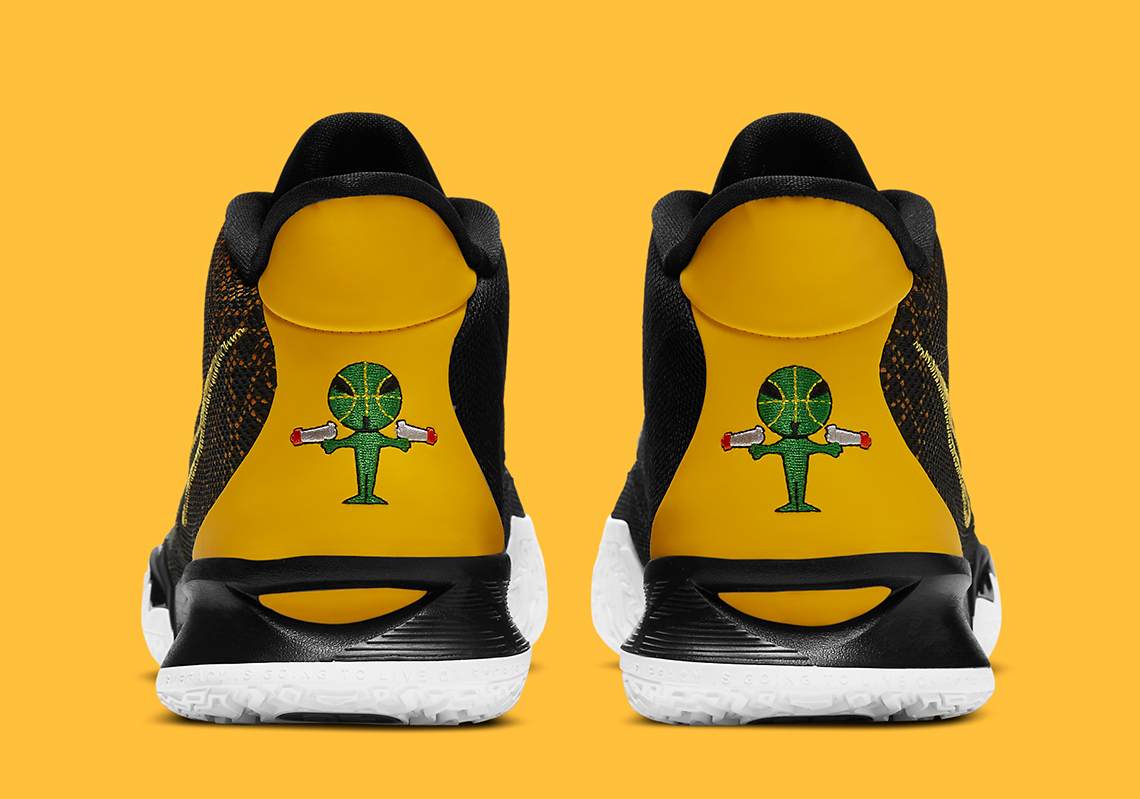 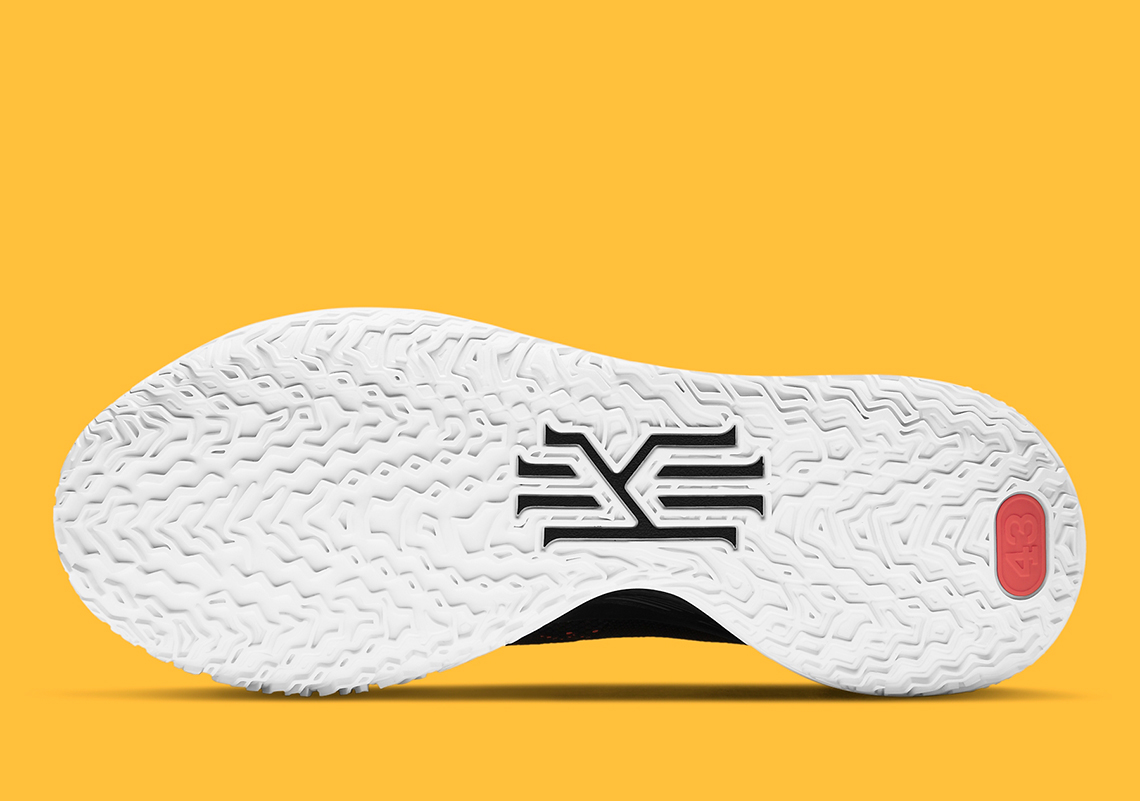 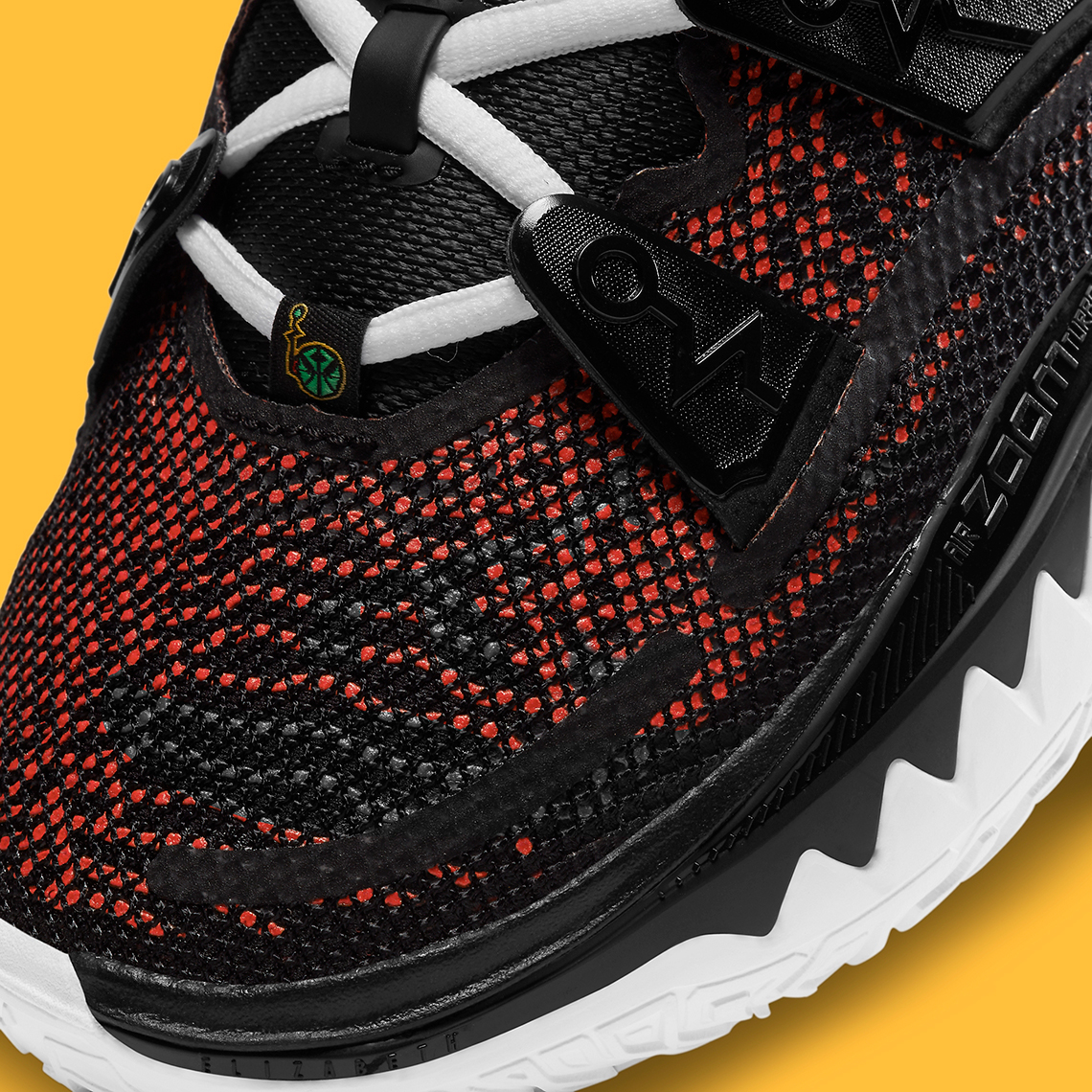 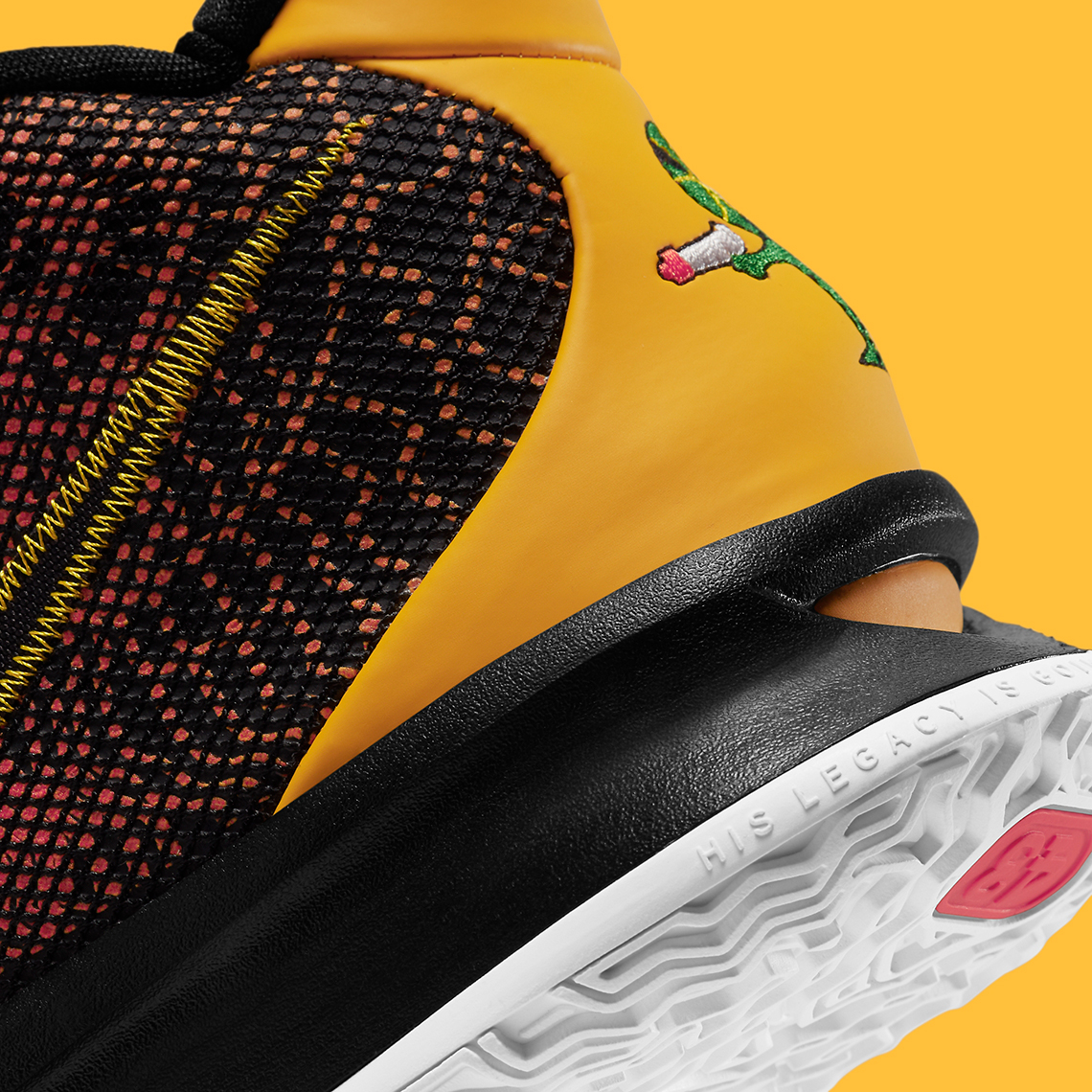