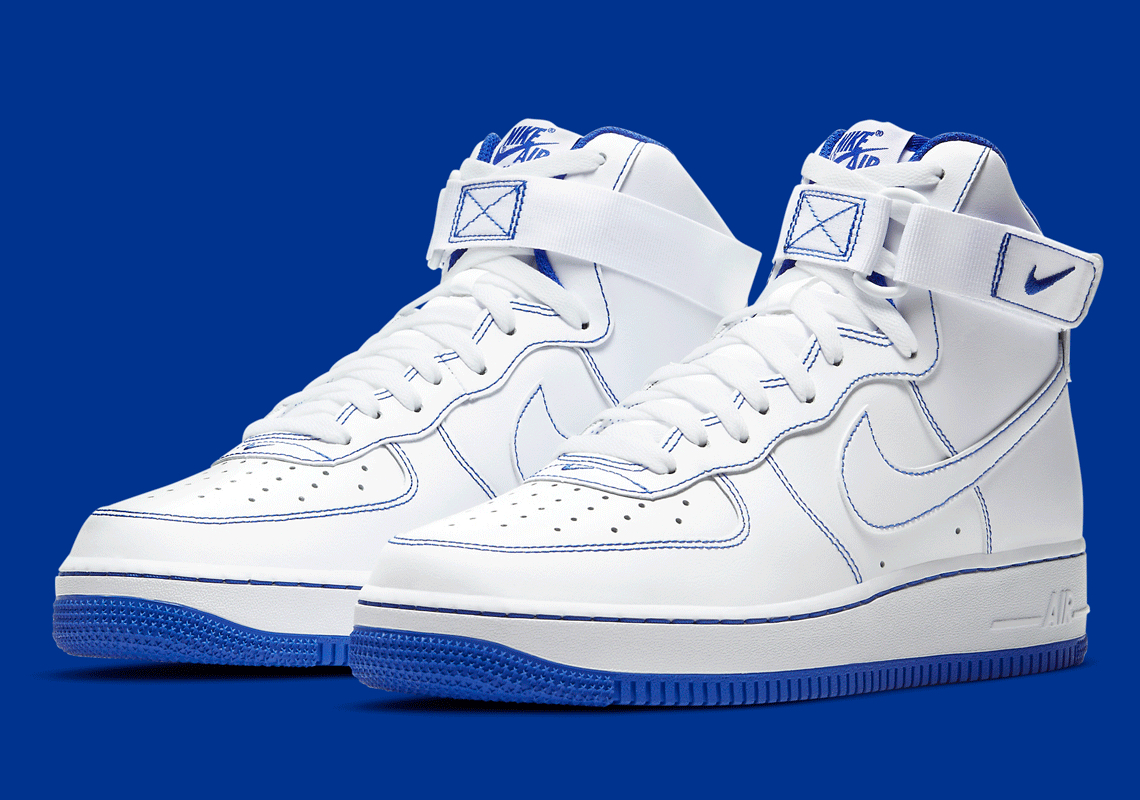 The Nike Air Force 1 High has taken a backseat to its shortest silhouette since debuting five decades ago, but it’s maintained a steady cycle of notable releases throughout the years.

Akin to most of the model’s most impressive arrangements of 2020, the latest option indulges in a two-tone styling: a timeless “White” base complemented by, in this case, stark “Royal Blue” accents. Instead of taking over the sole unit, however, the rich tone only takes over the bottom’s tread. Elsewhere, the blue hue animates the forefoot, midfoot and collar areas, including the tall Air Force 1‘s ankle straps.

No official Nike.com release date is yet known, but this pair is likely to launch soon. In the meantime, enjoy images of the shoes ahead.

For more from the Swoosh, check out the latest from the Air Max Plus. 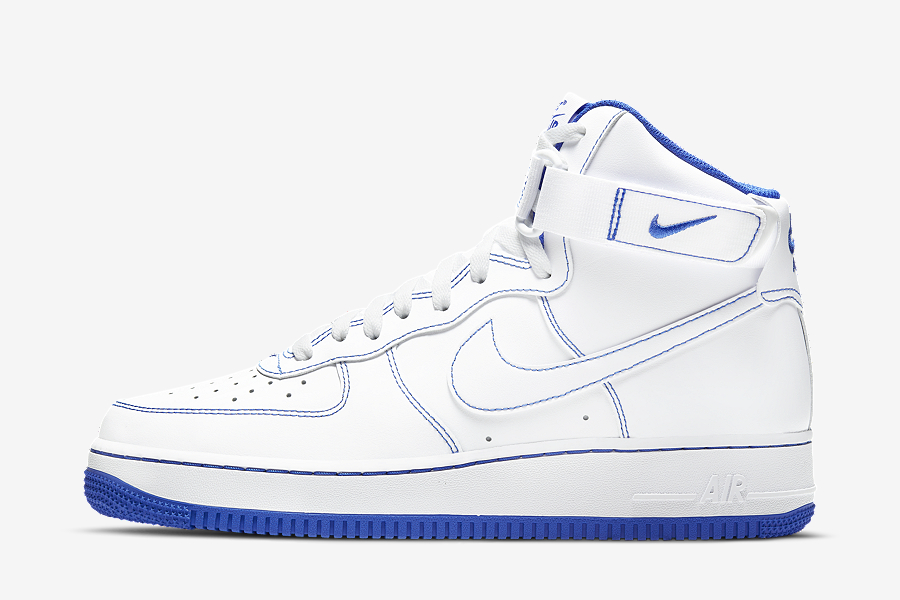 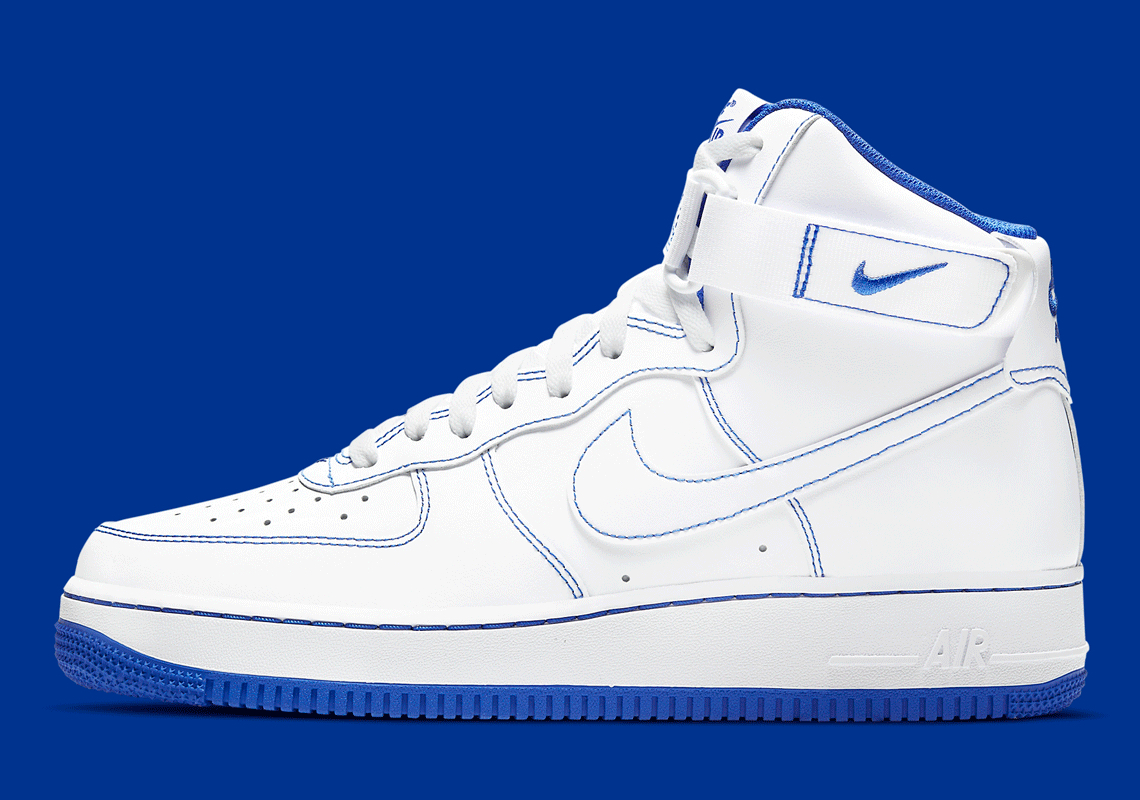 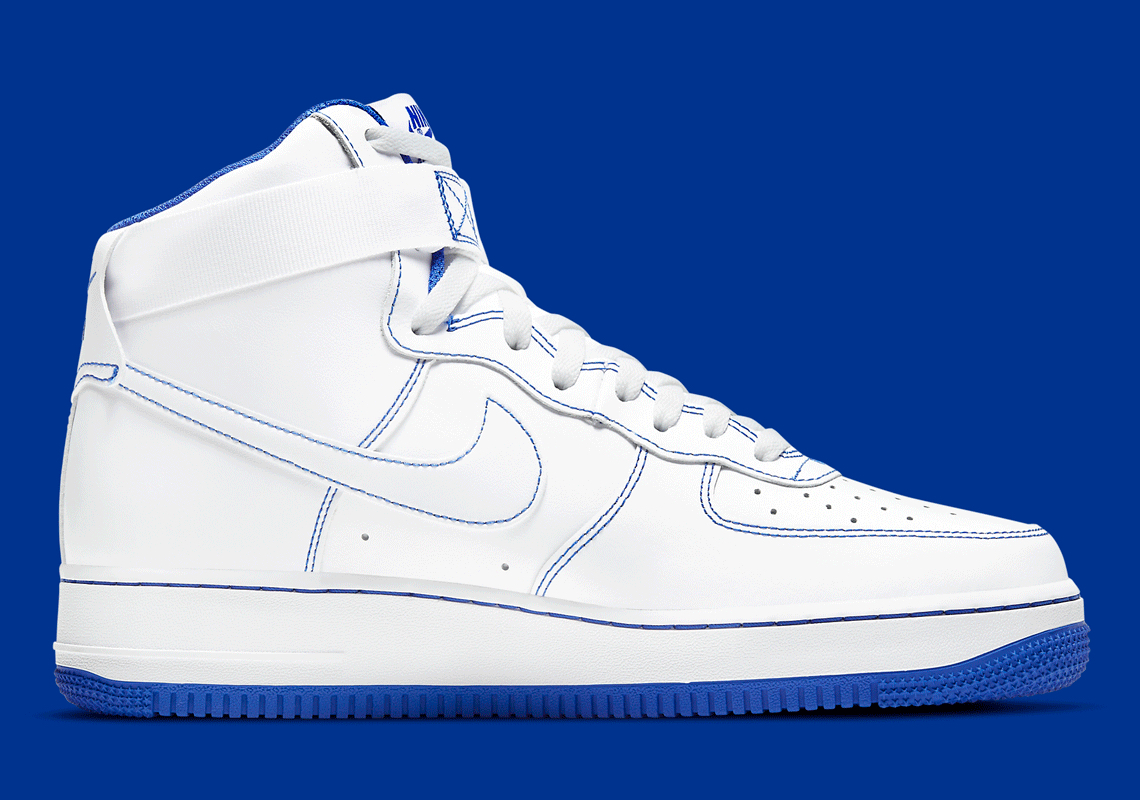 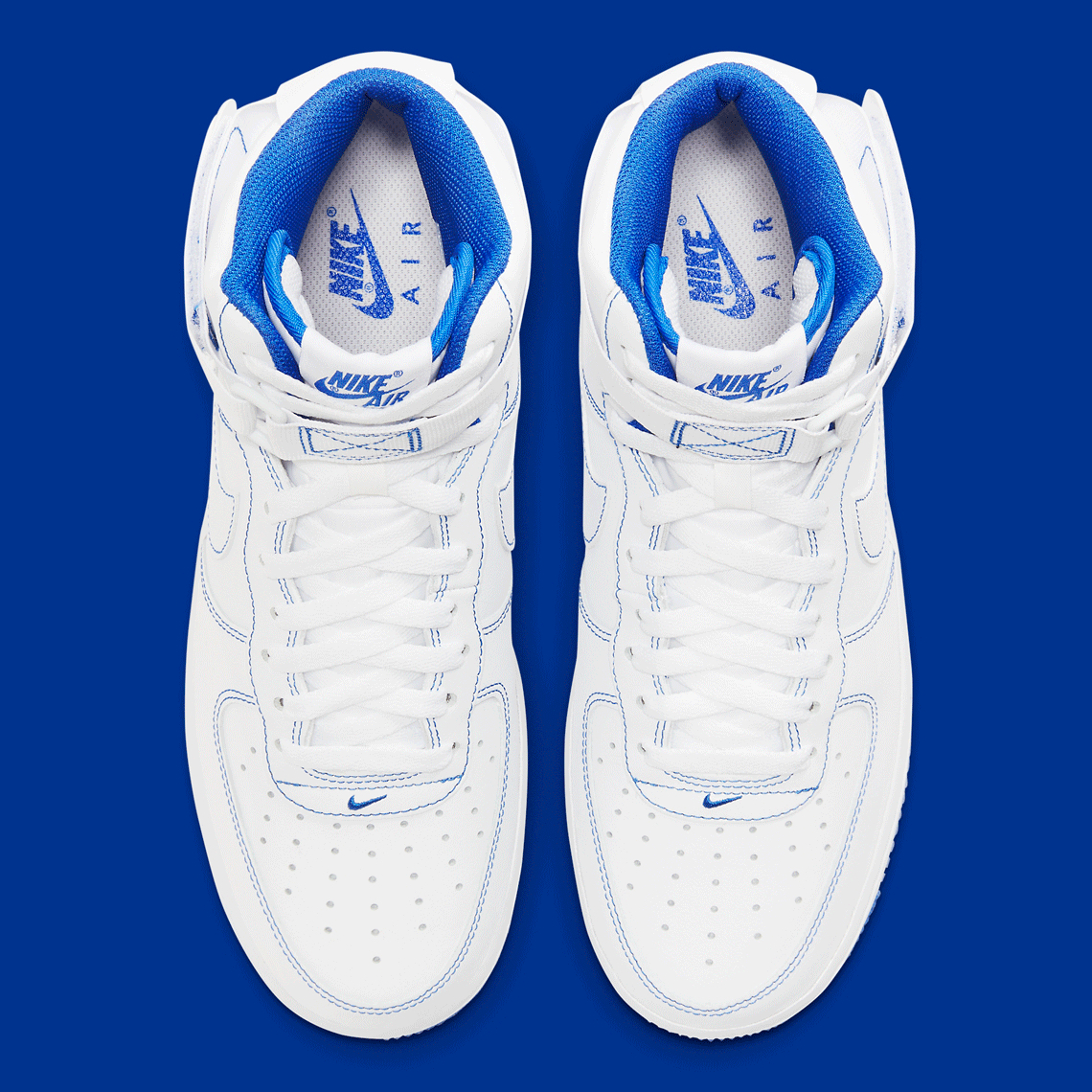 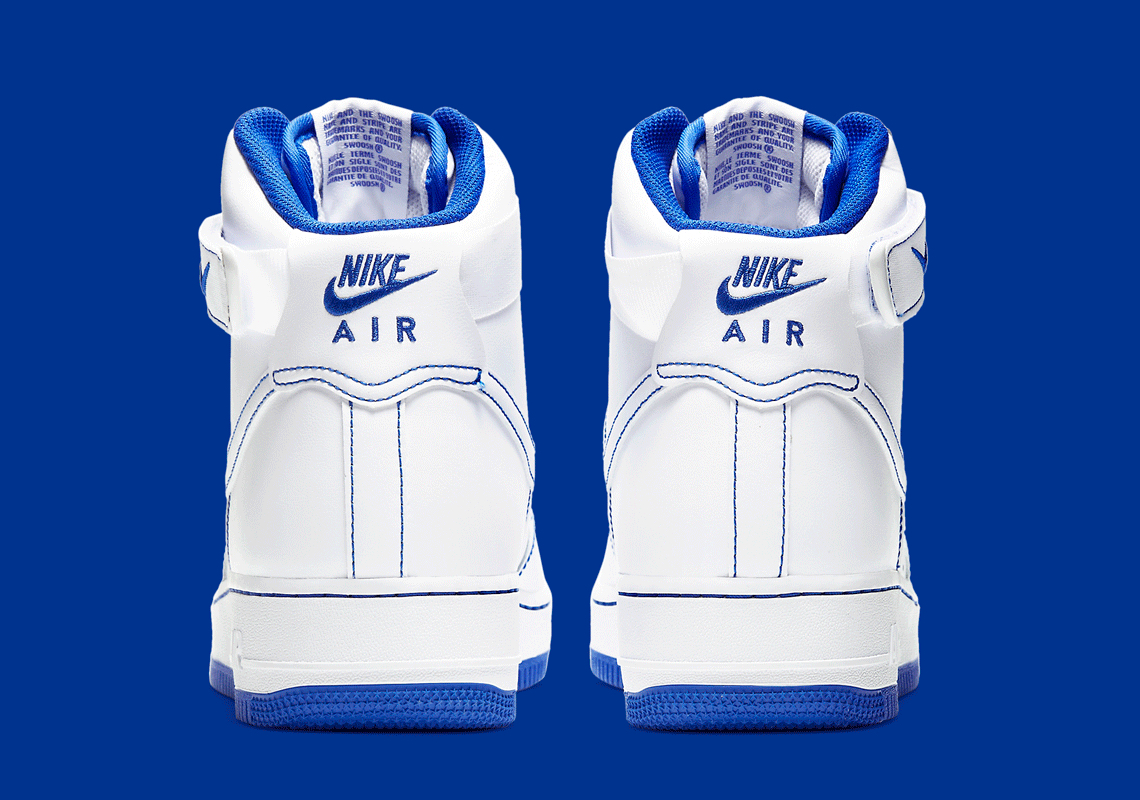 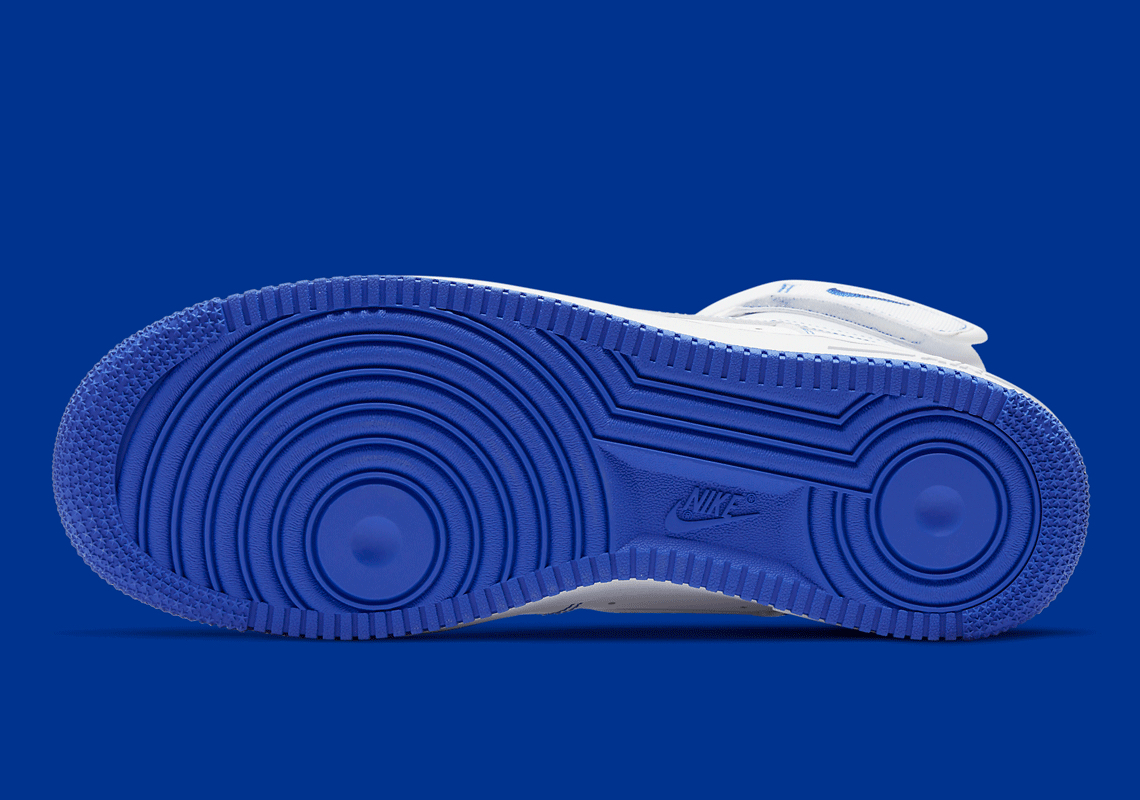 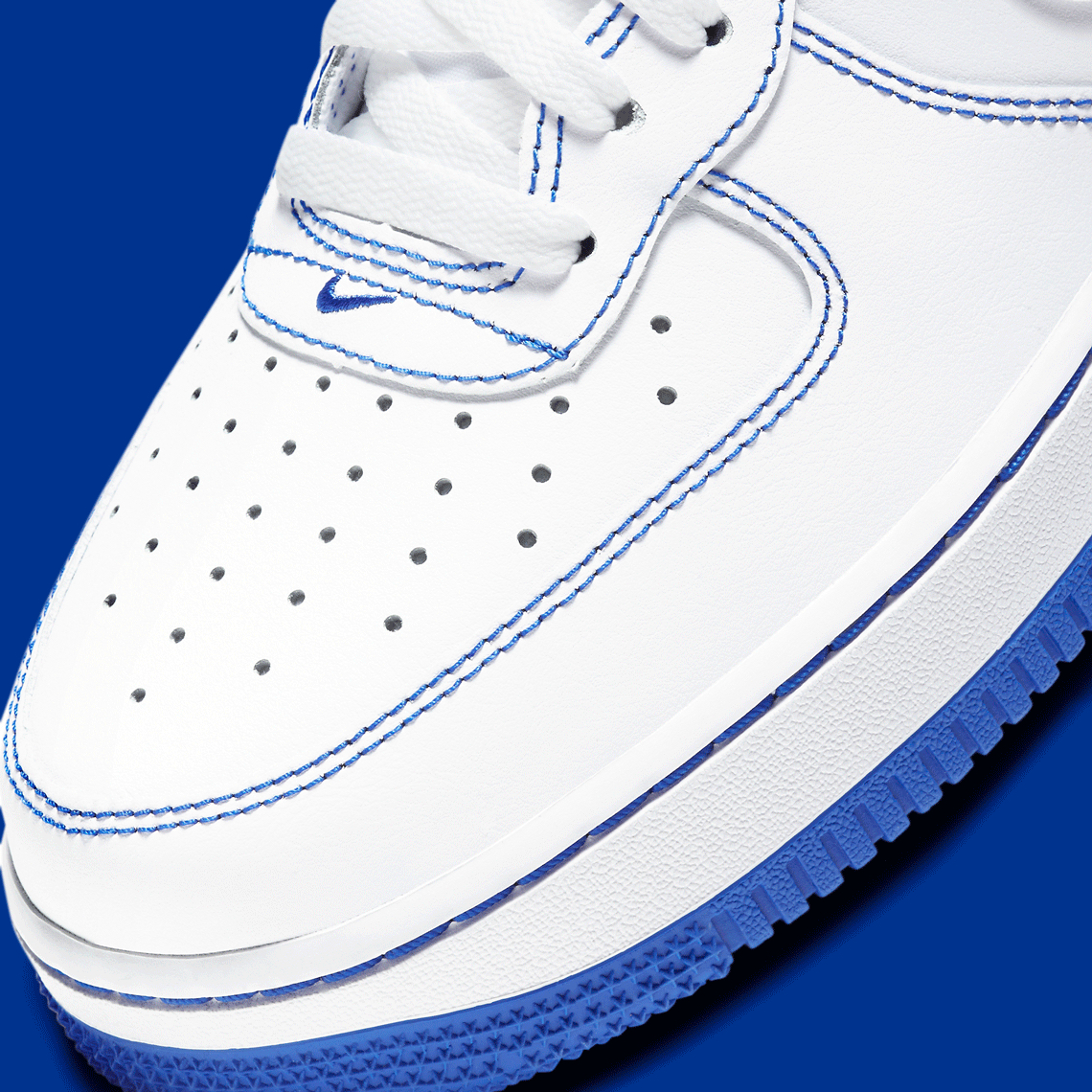 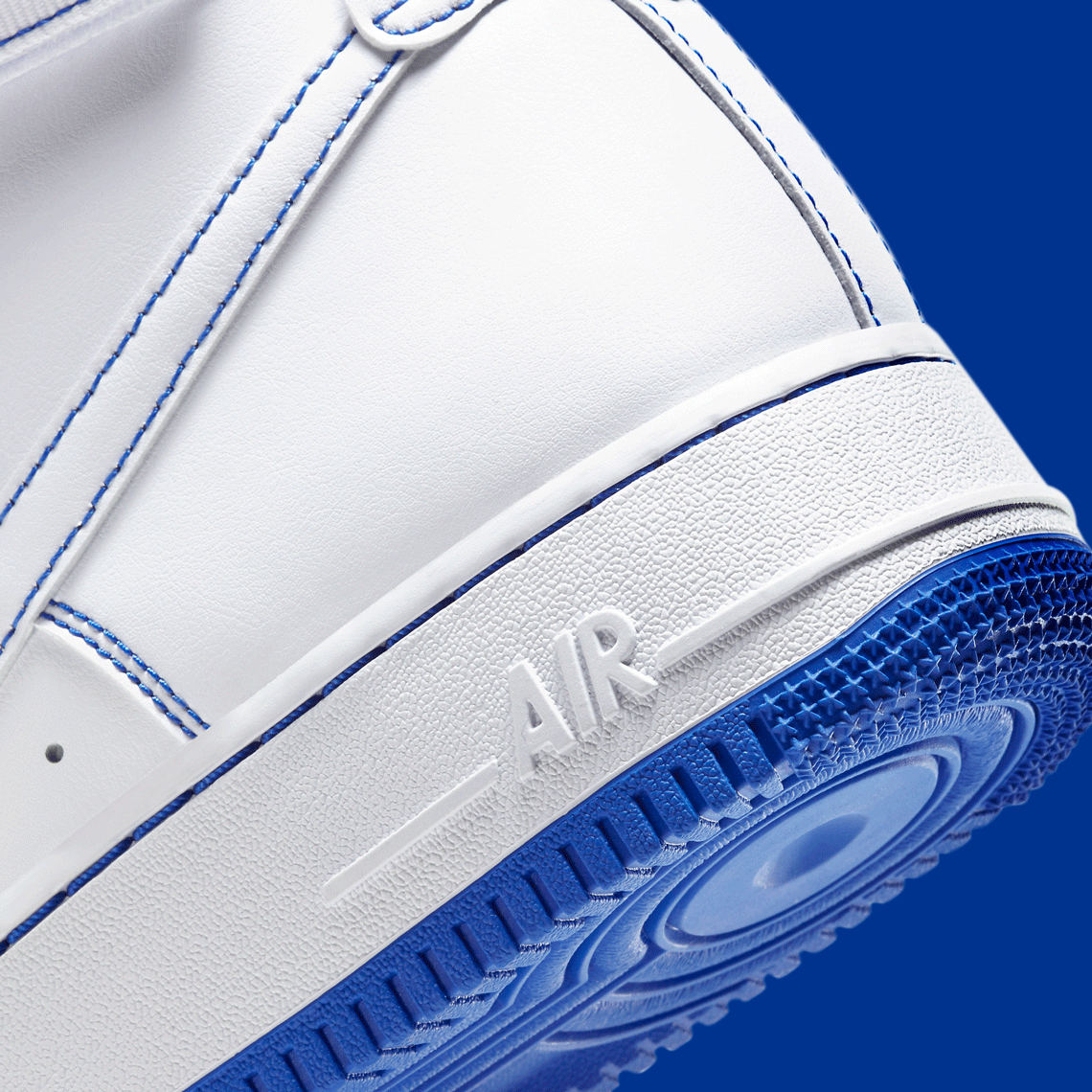