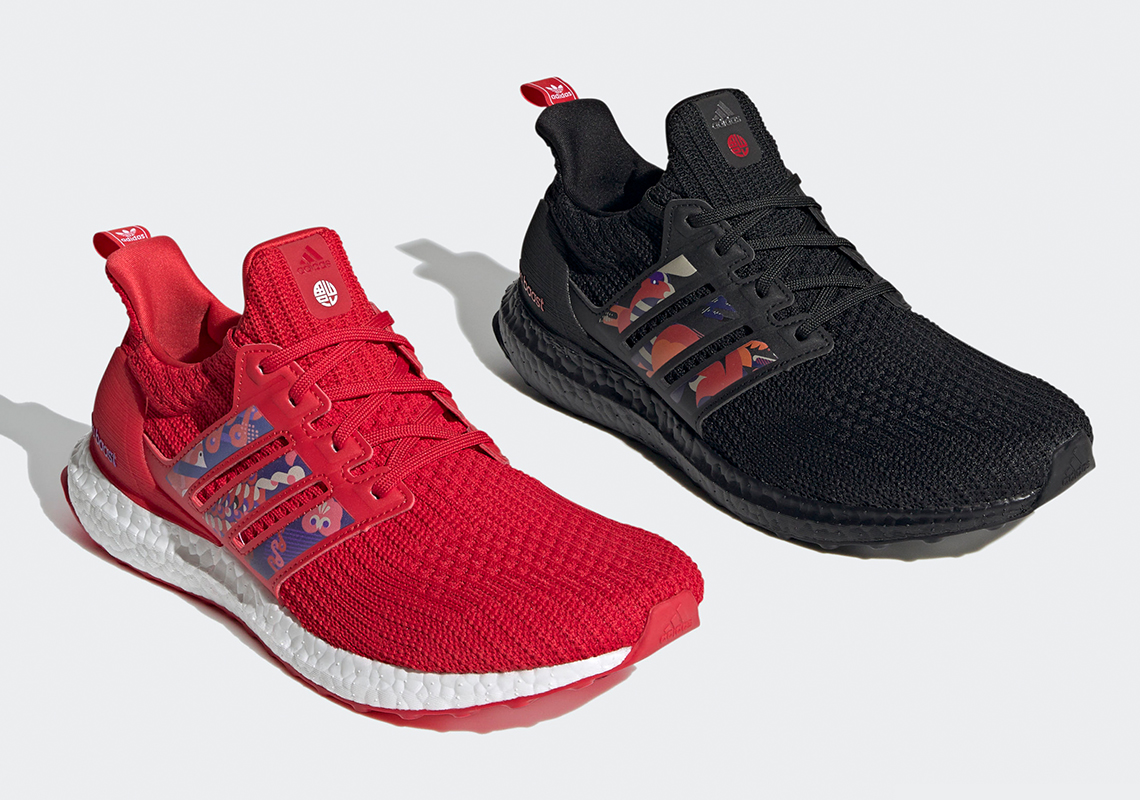 Though Nike has all but revealed their festive plans for Chinese New Year, adidas seems to be savoring the surprise, slowly offering up glimpses of commemorative releases. As seen by way of their recently unveiled “Made In China” pack, the brand has opted for a celebration less overt, an approach that is extending even unto this duo of Ultra Boost DNAs.

Set-up in two colorways, the offering primarily highlights the silhouette’s stripes. Atop both schemes, a loud pattern fills in the blanks of the shape, each pair donning its own respective version of one heavily stylized theme. Elsewhere, the knits as well as the leather cages are hued in either a black or an auspicious red shade, setting the backdrop for the aforementioned, colored “Ultra Boost” text, and some Chinese symbols.

Grab a detailed look at both options below, and as reported by adidas AU, expect to see them on adidas.com on December 31st overseas. 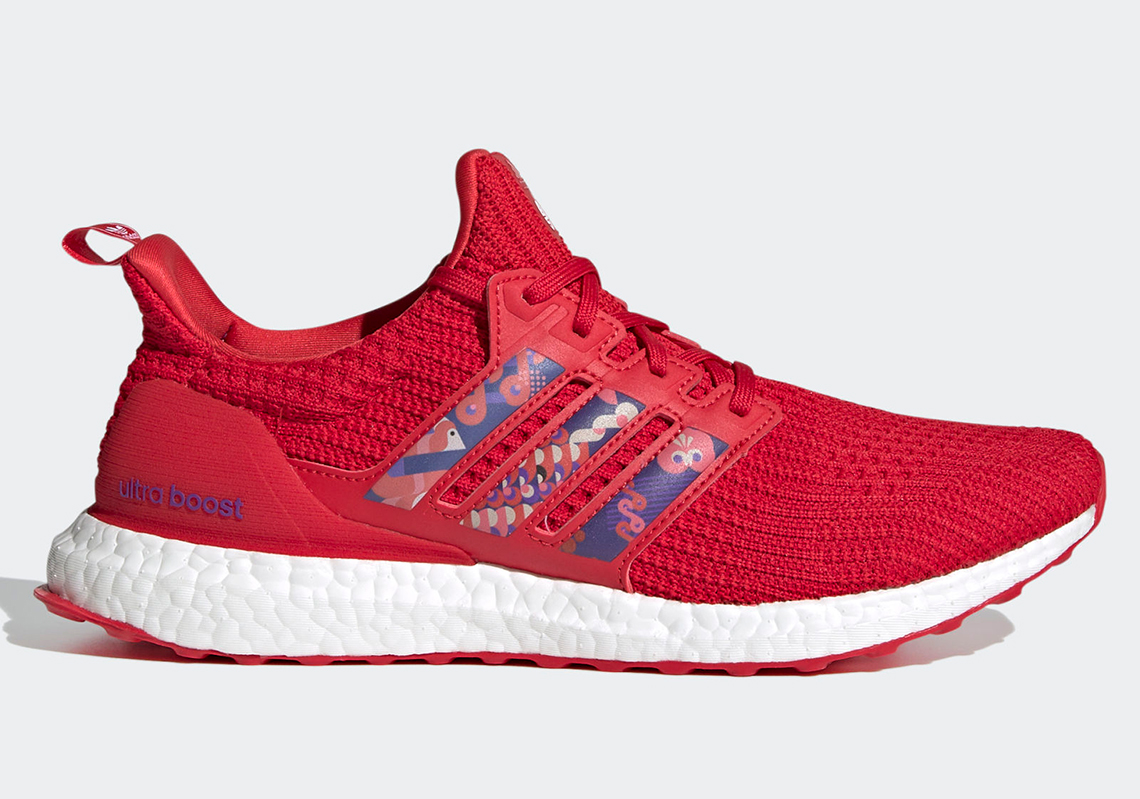 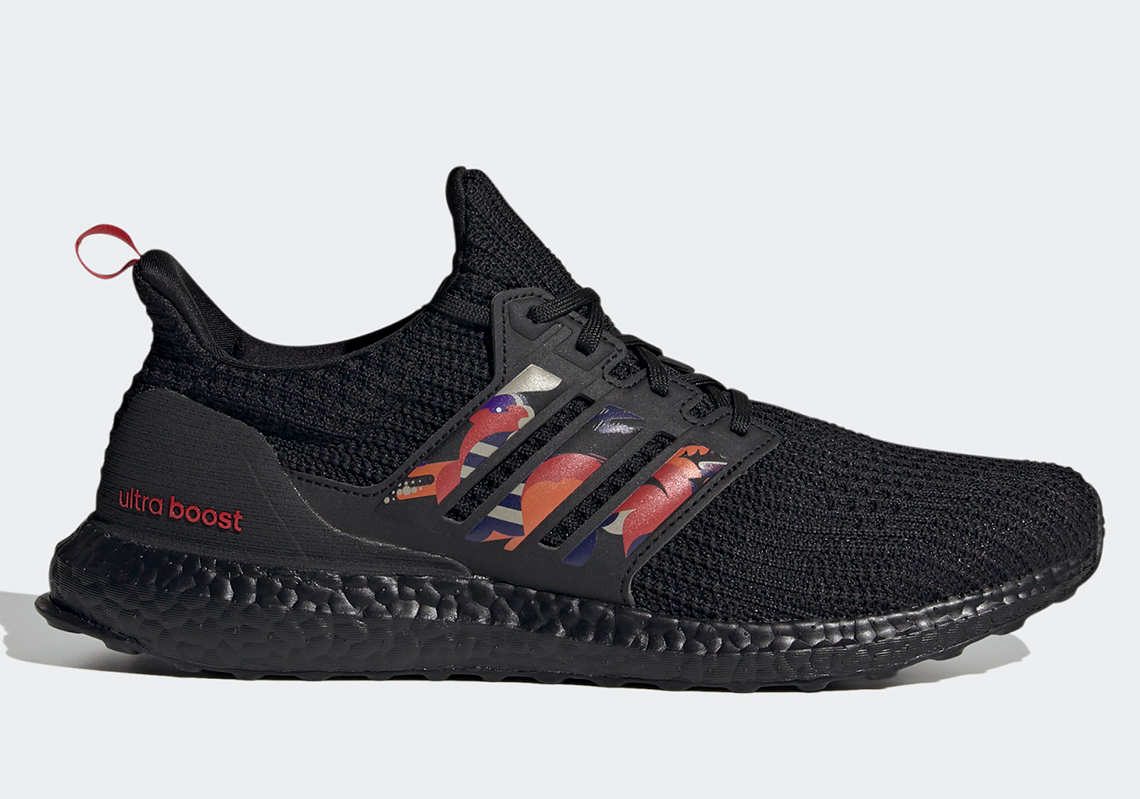 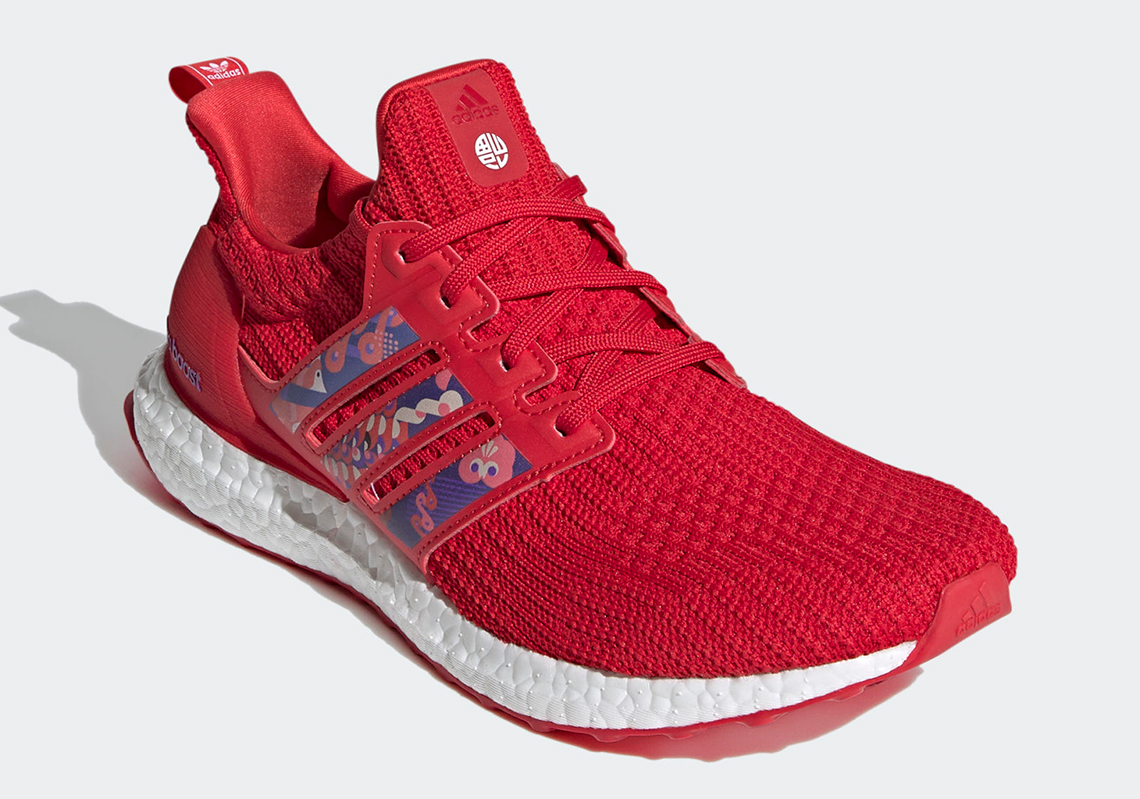 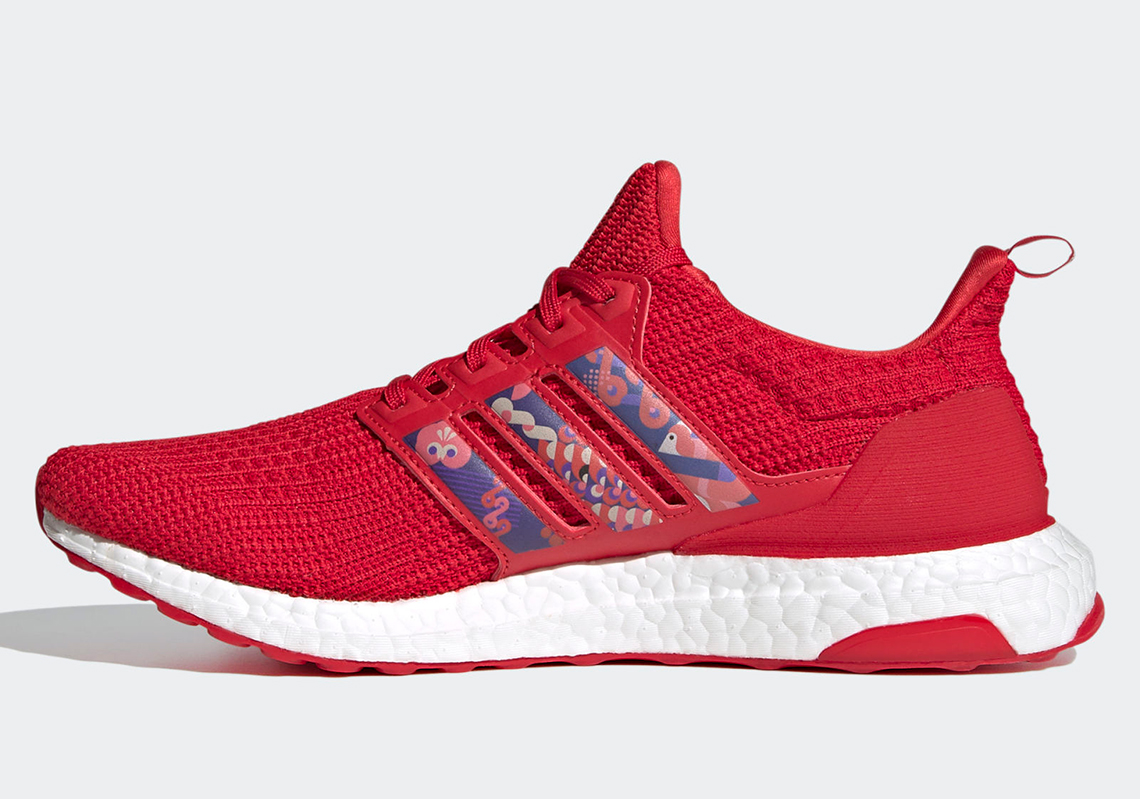 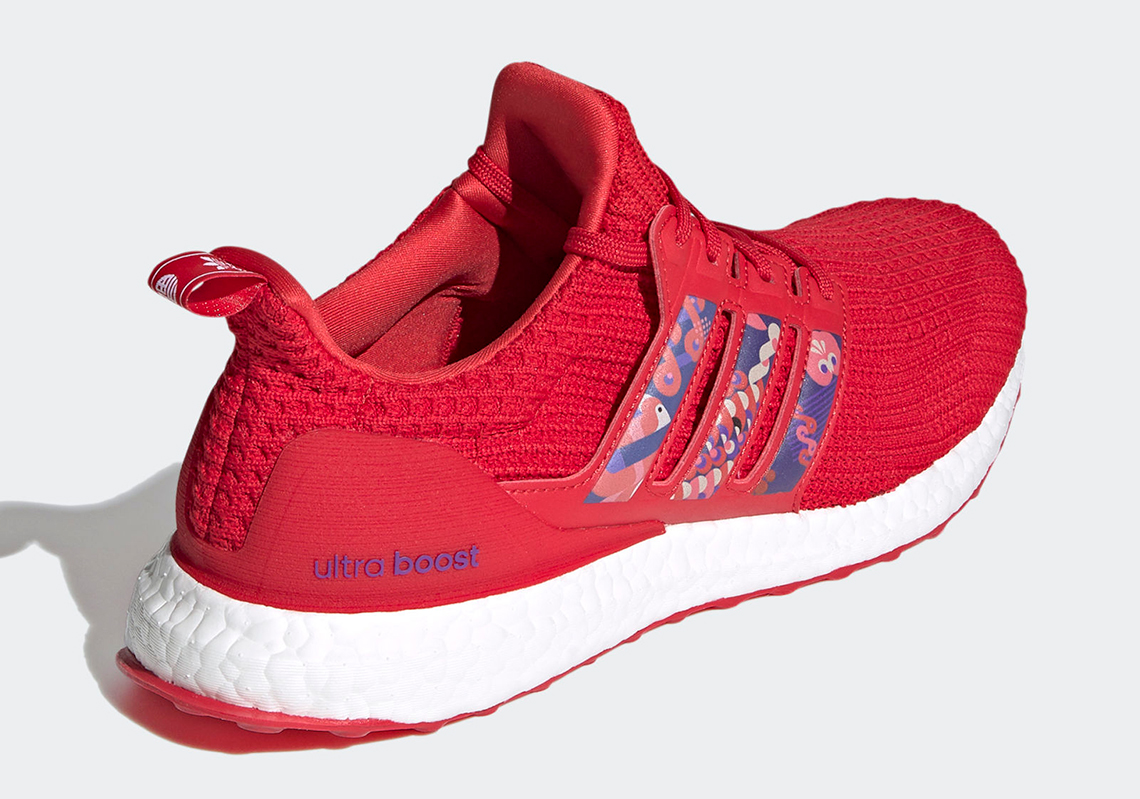 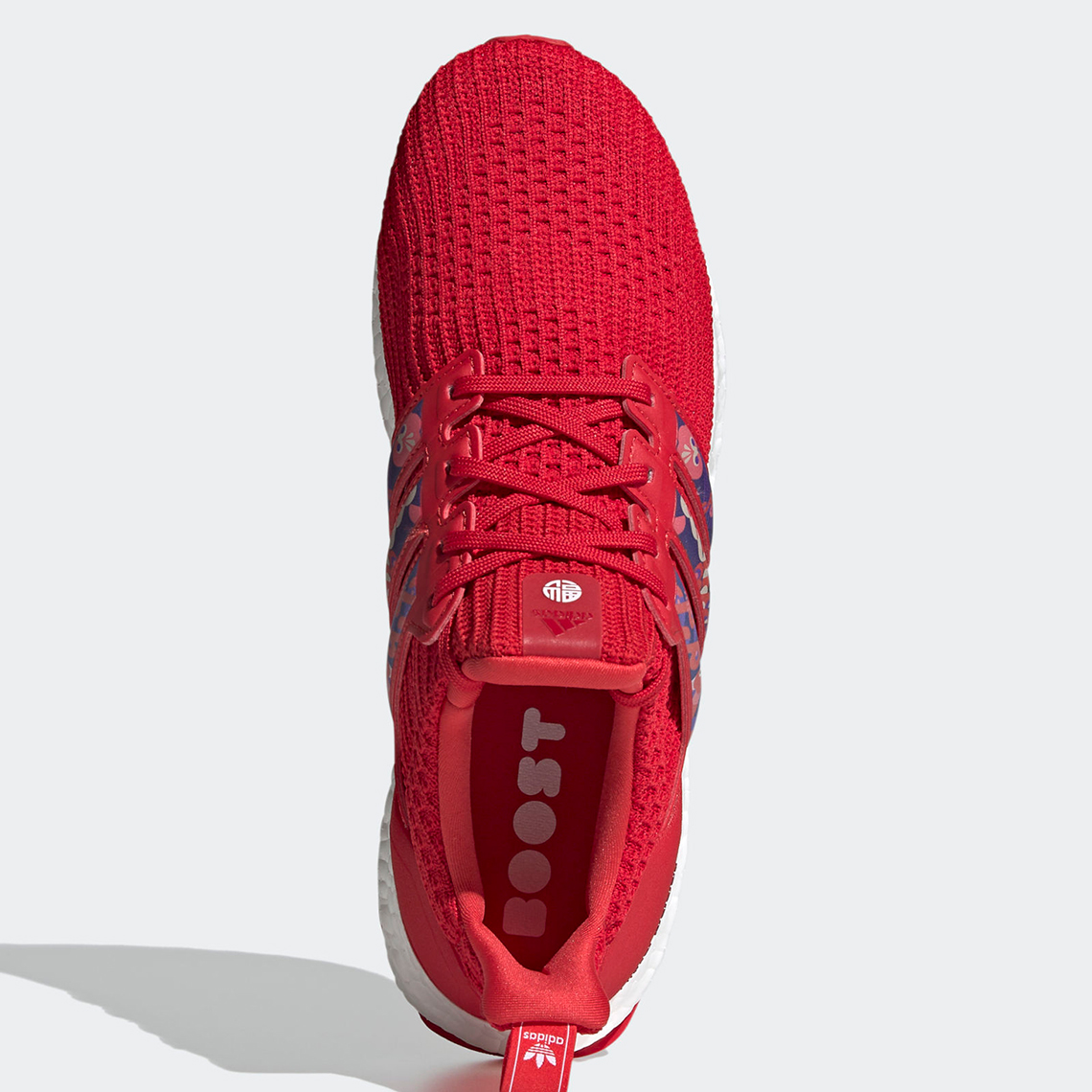 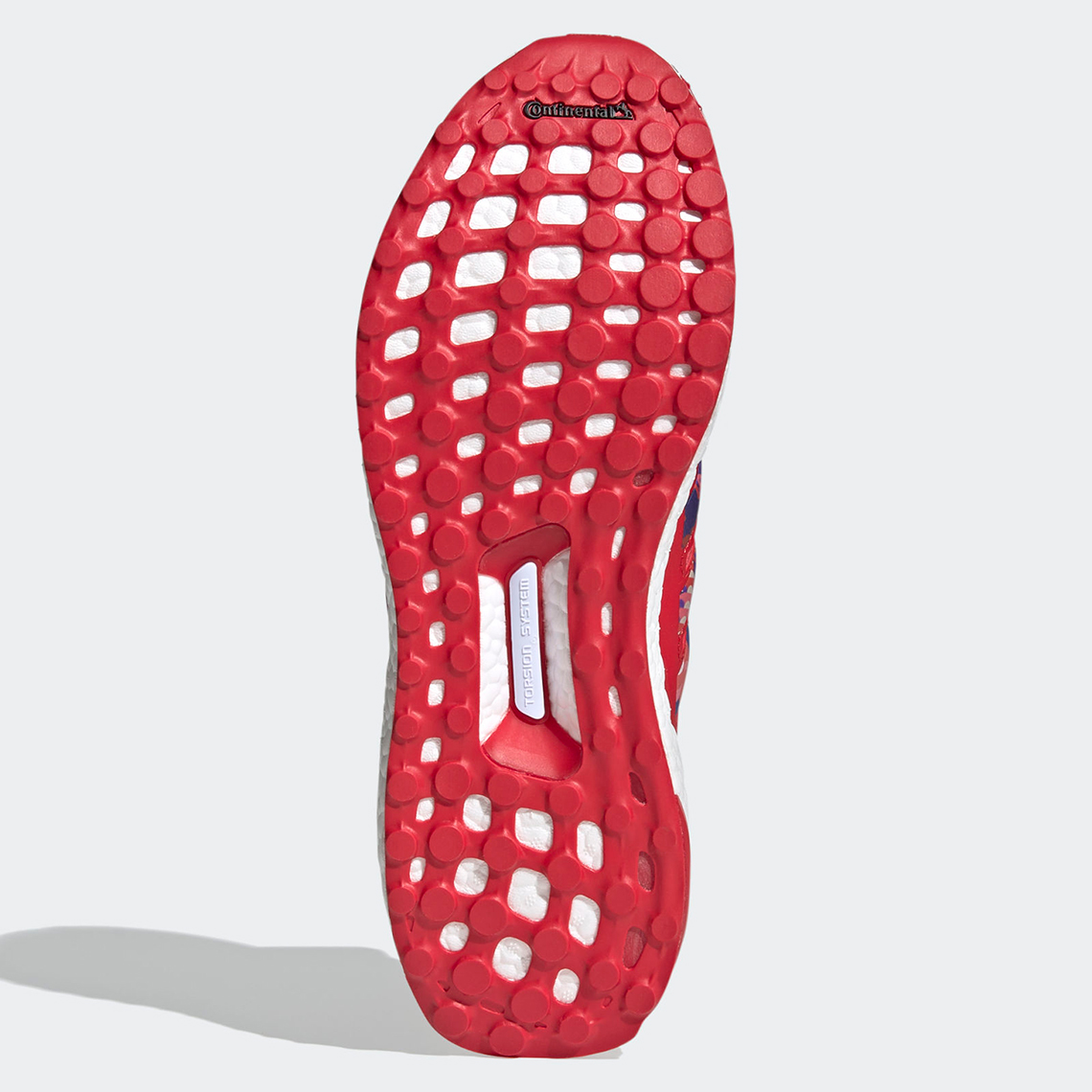 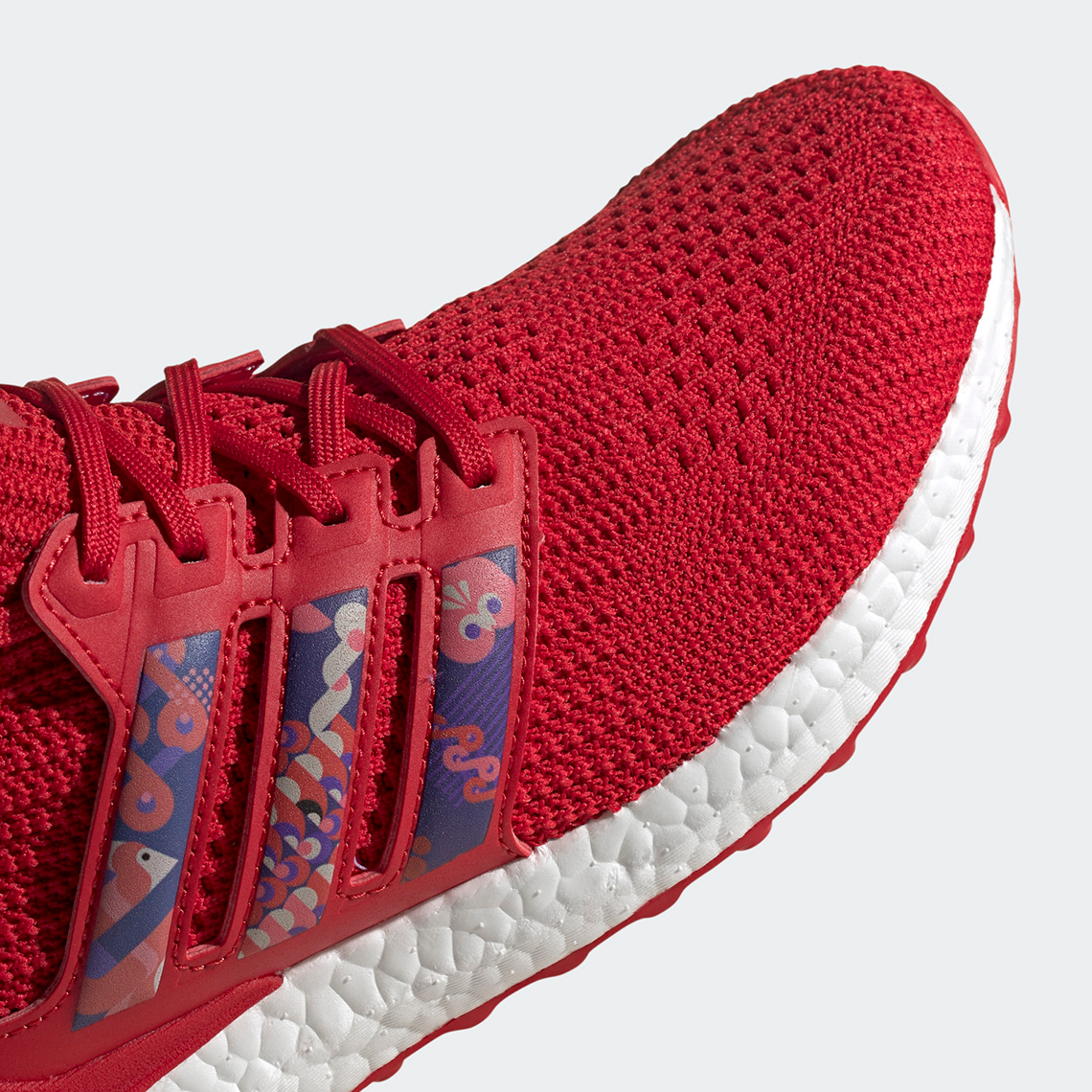 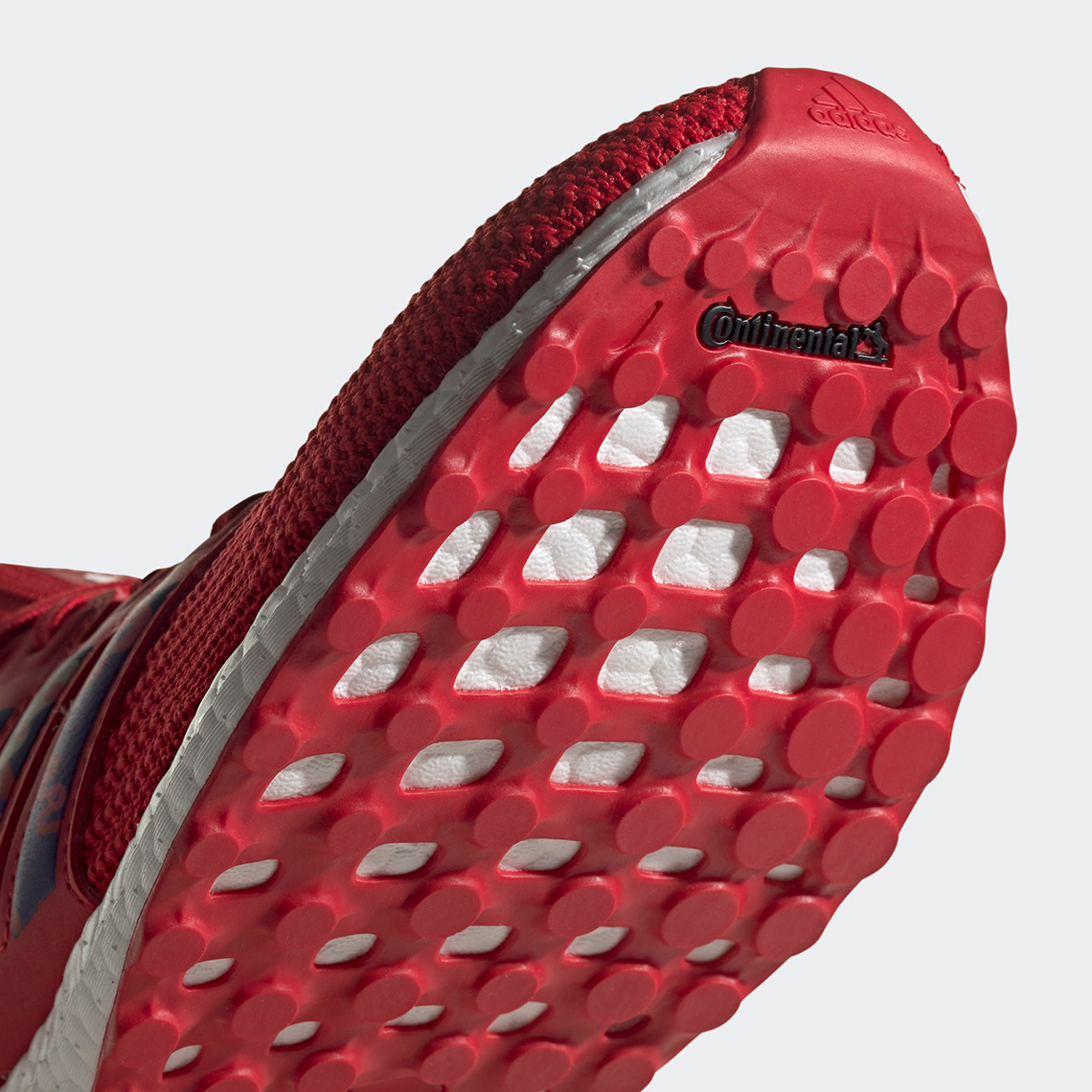 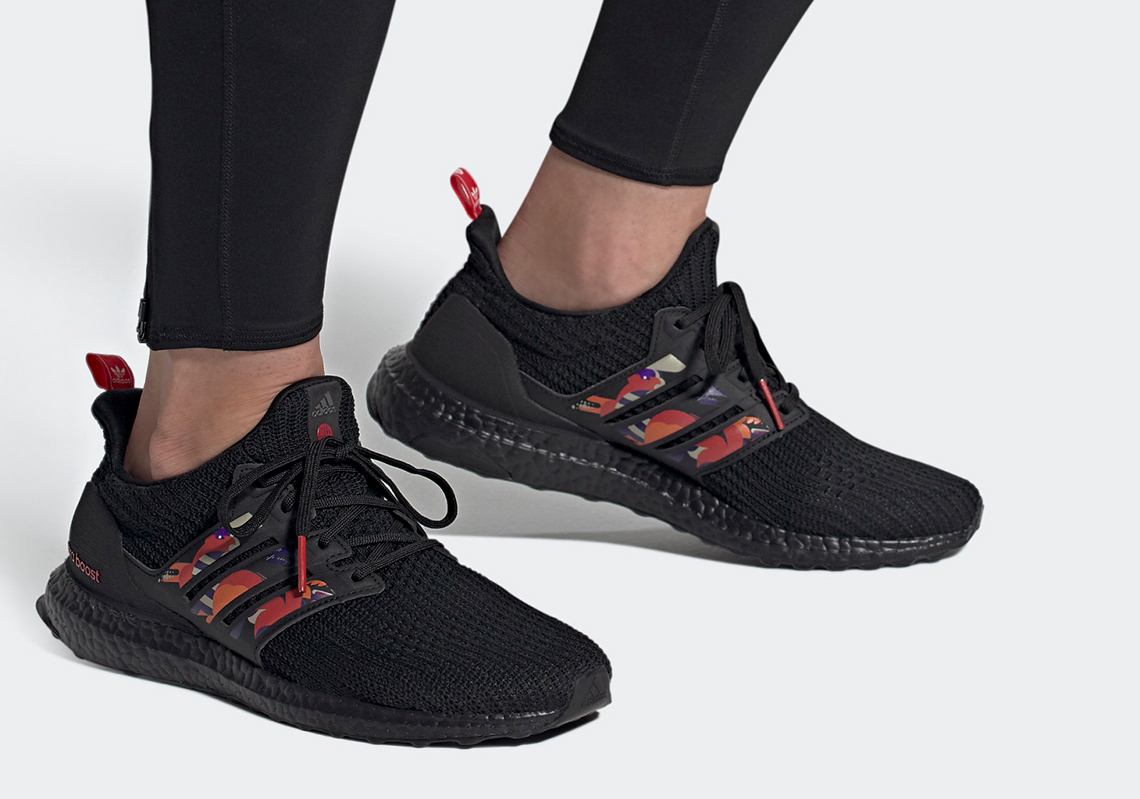 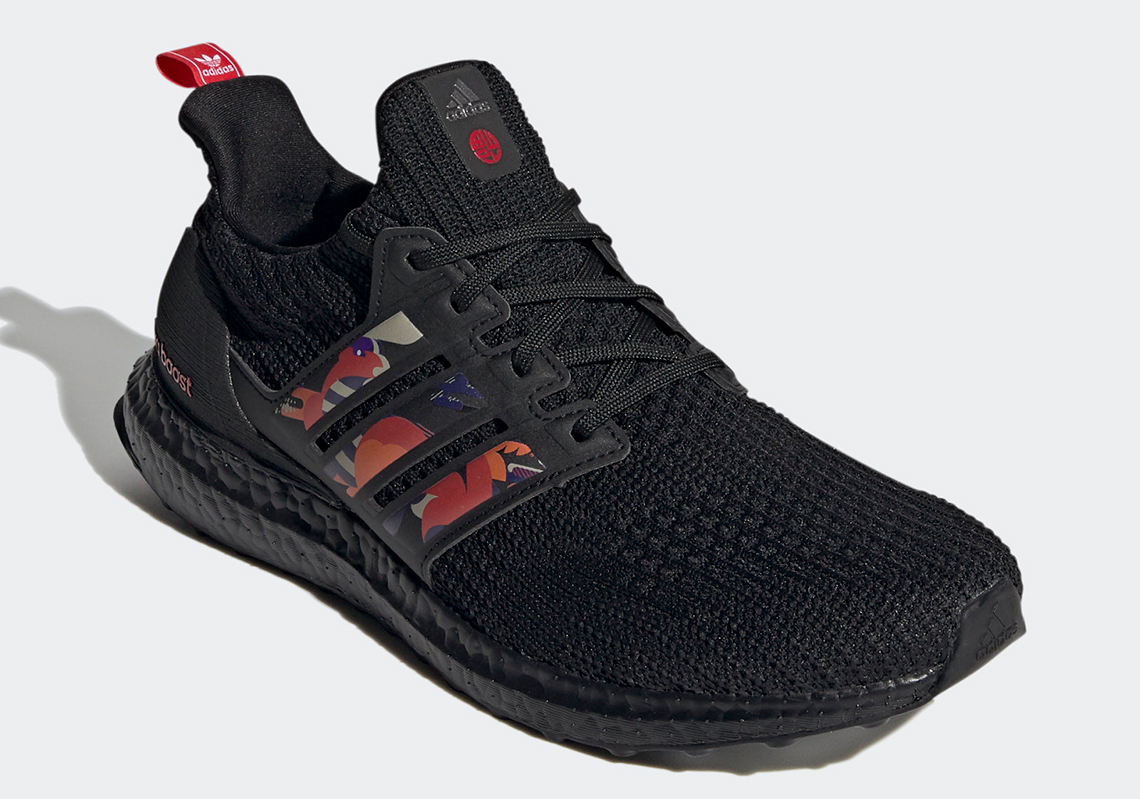 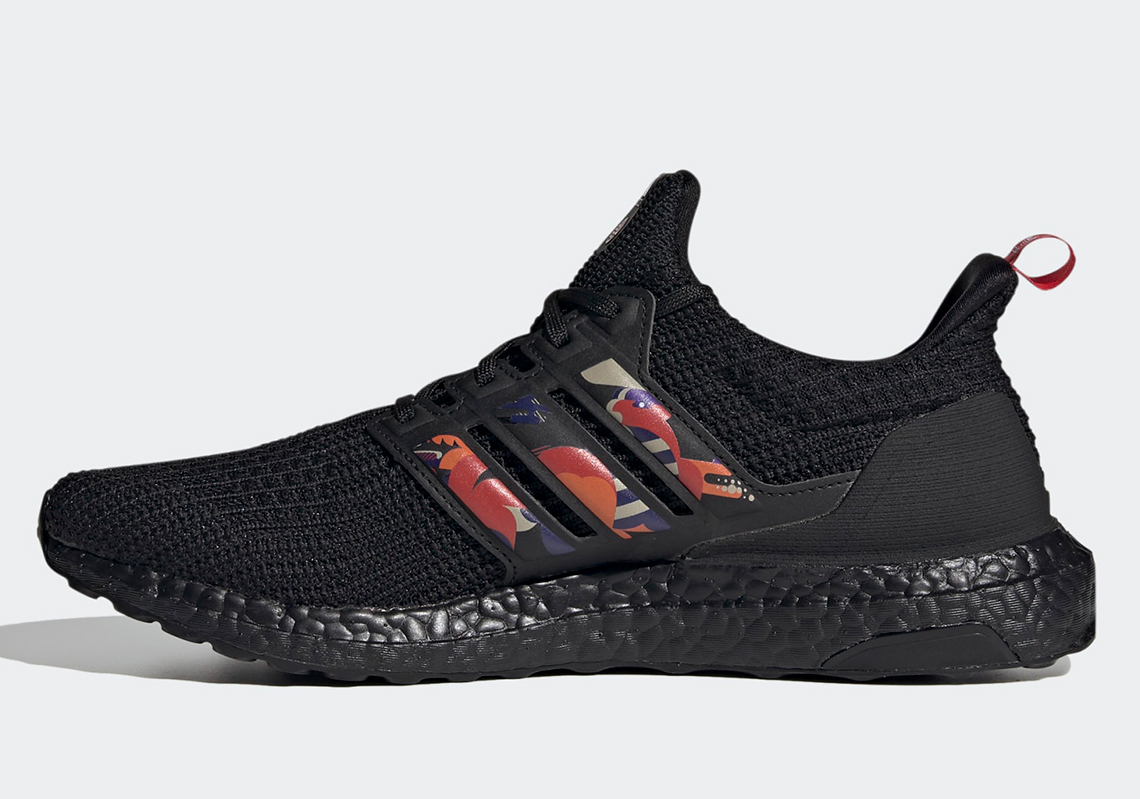 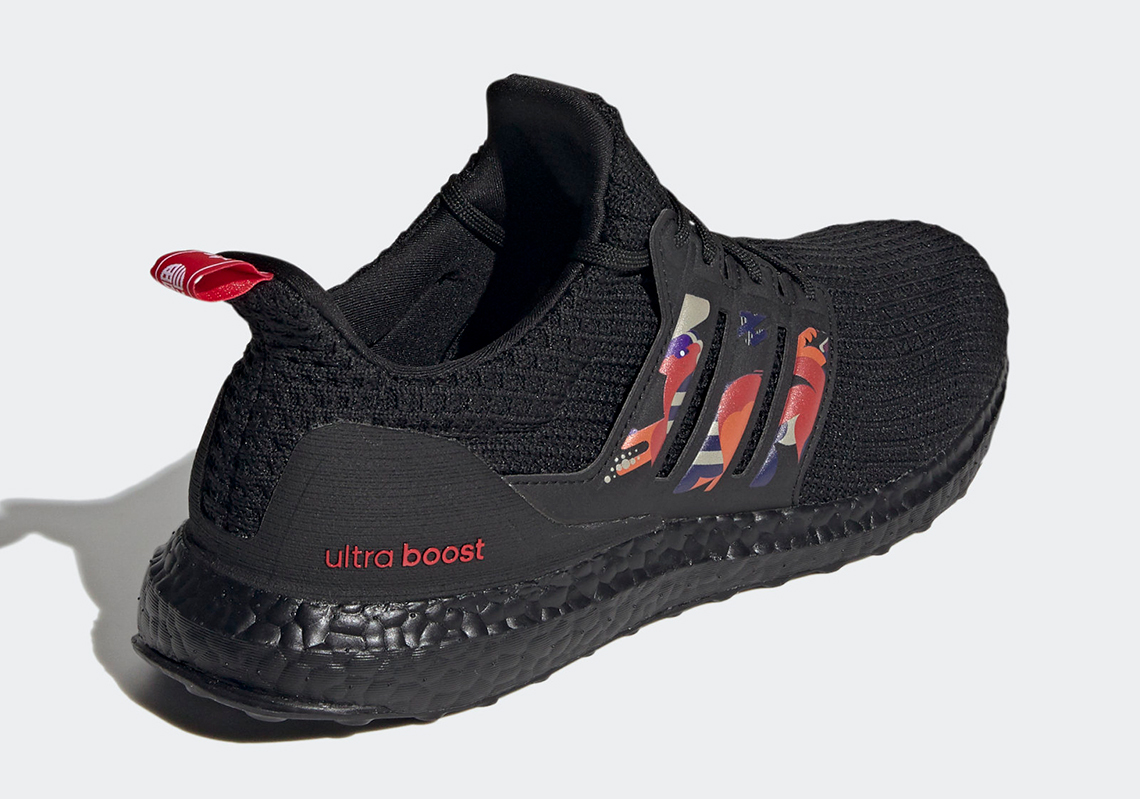 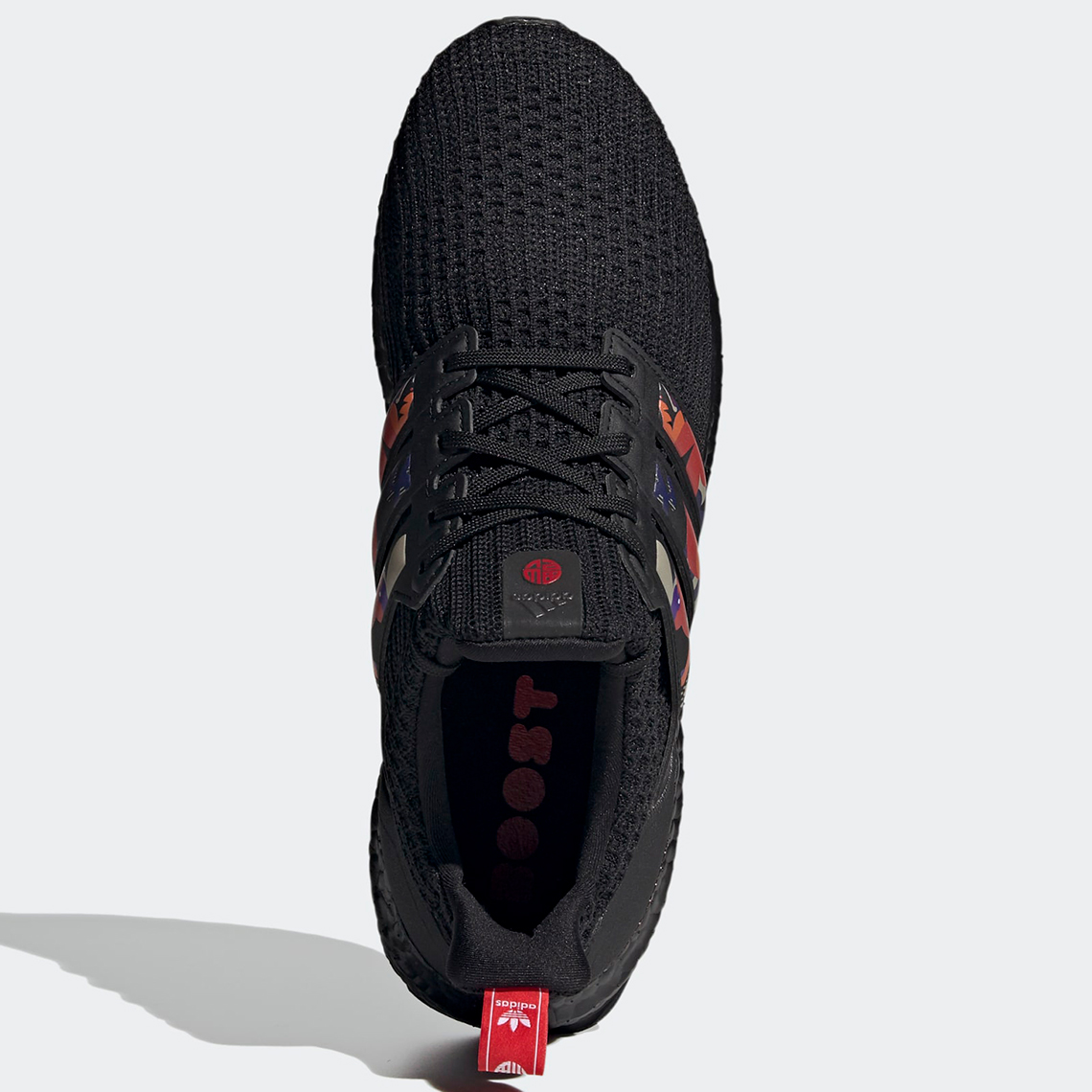 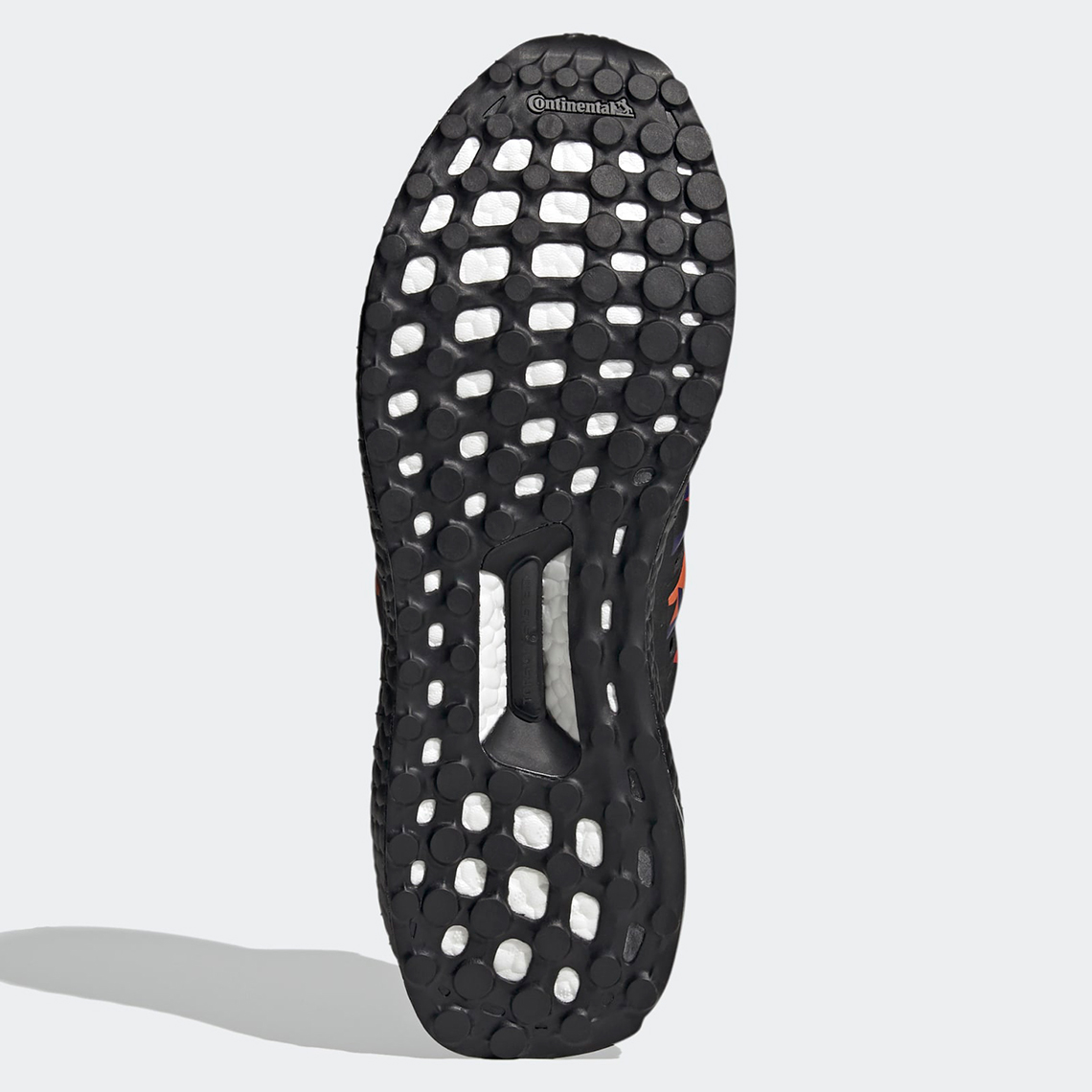 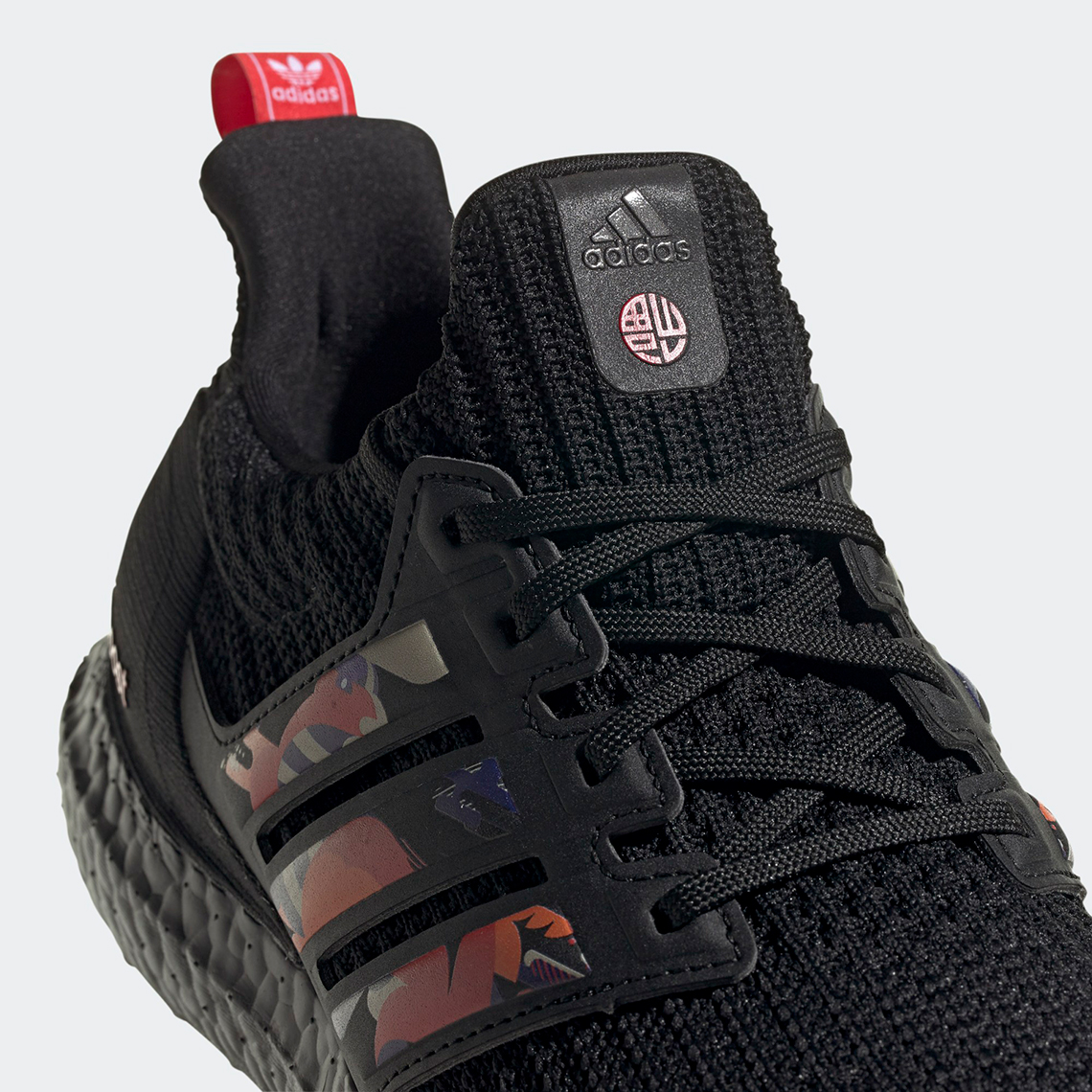 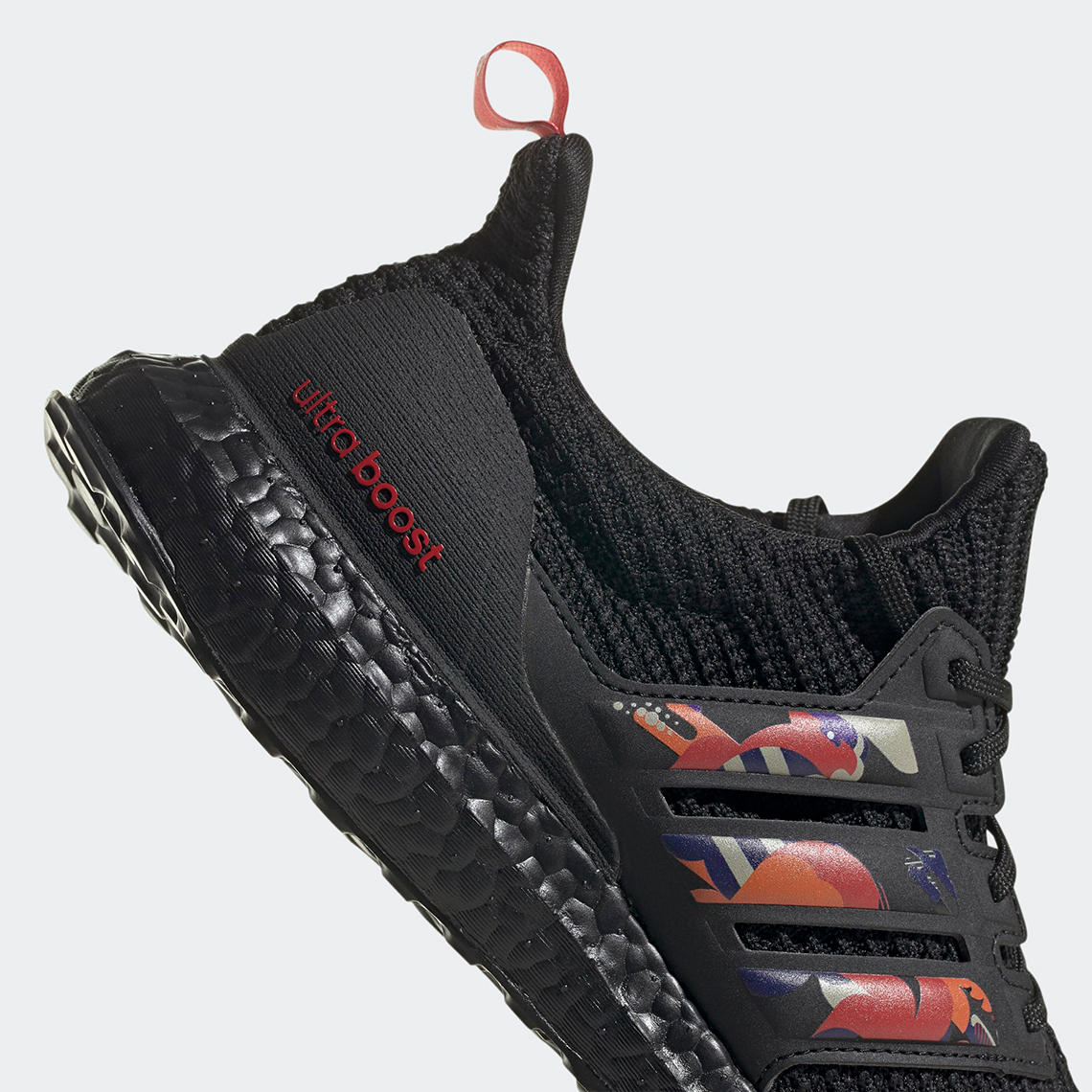