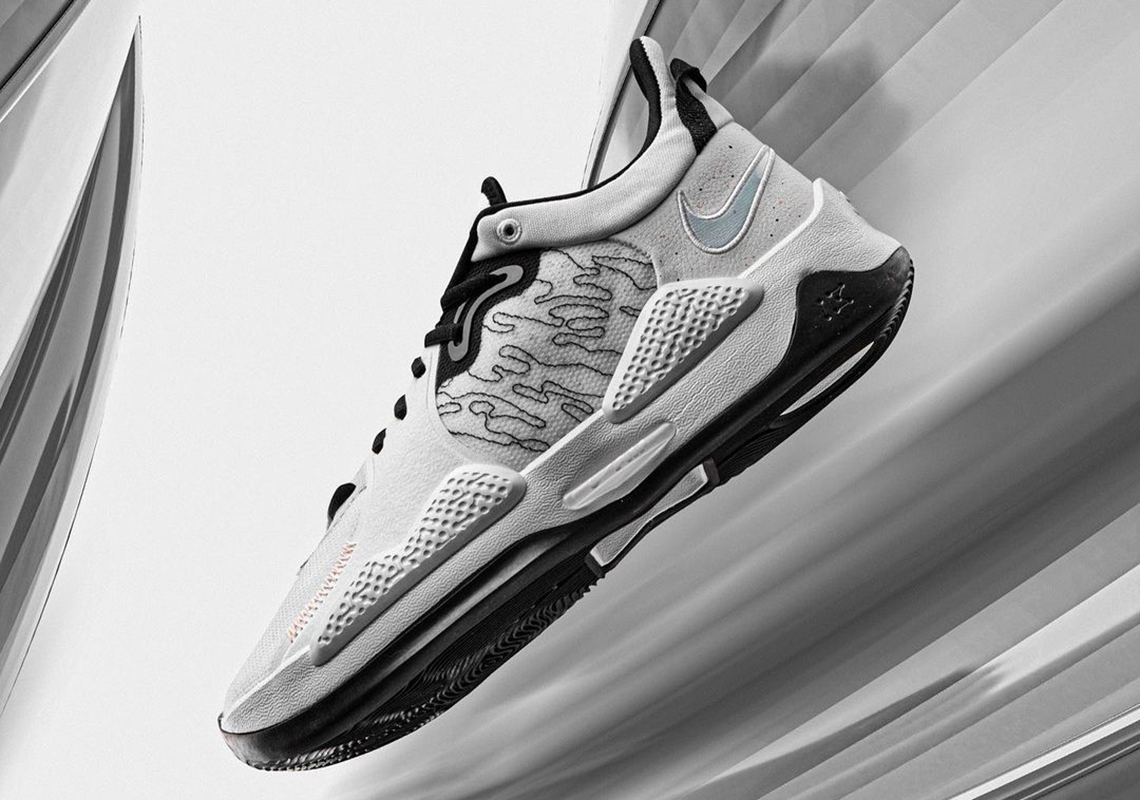 Contrast Stitching Accents The Contour Lines Of The Nike PG 5

Earlier this morning, the Nike PG 5 was leaked in a brand new colorway. In stark contrast to the black-dominant scheme soon to release, this pair featured a number of stitched-on contrast lines. And following in its example, this oreo-esque palette is delivering many of the same motifs just toned quite a fair bit down in color.

Ostensibly inspired by fishing, the pair threads its mid-panel in the same exact way as the aforementioned. Only the lines themselves are distinct in their black coloring, a choice made to better complement the white leathers and mesh that outfit behind as well as adjacent. Alongside, silver reflective details are used in seldom, most notably atop the back heel’s Swoosh whose embroidered outline separates it from the subtle paint splatter.

Grab a close-up look at these right here and expect more details to learn more about its Nike.com release very soon.

In other news, Nike has just revealed “ICONS,” an upcoming book centered on the brand’s collaboration with Virgil Abloh. 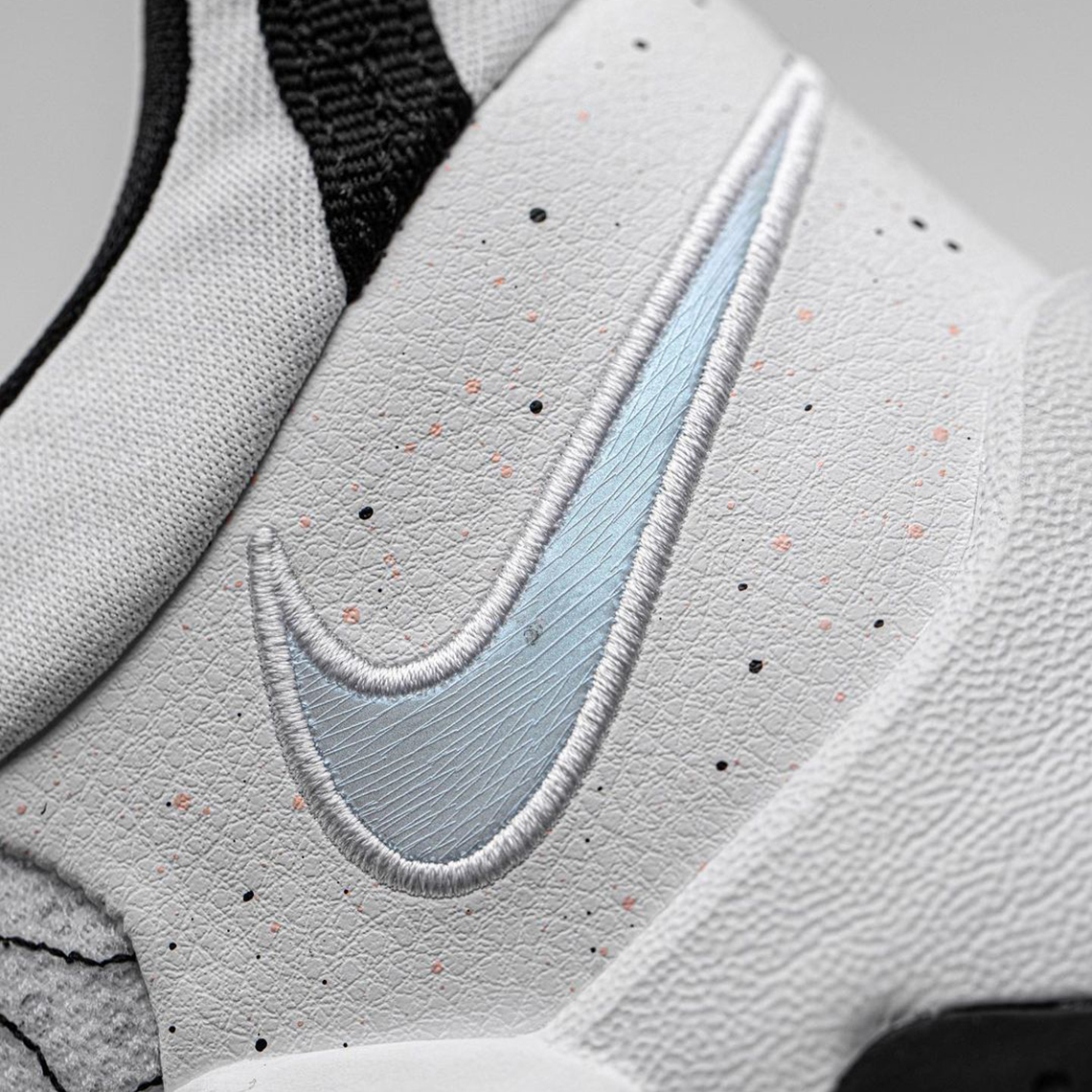 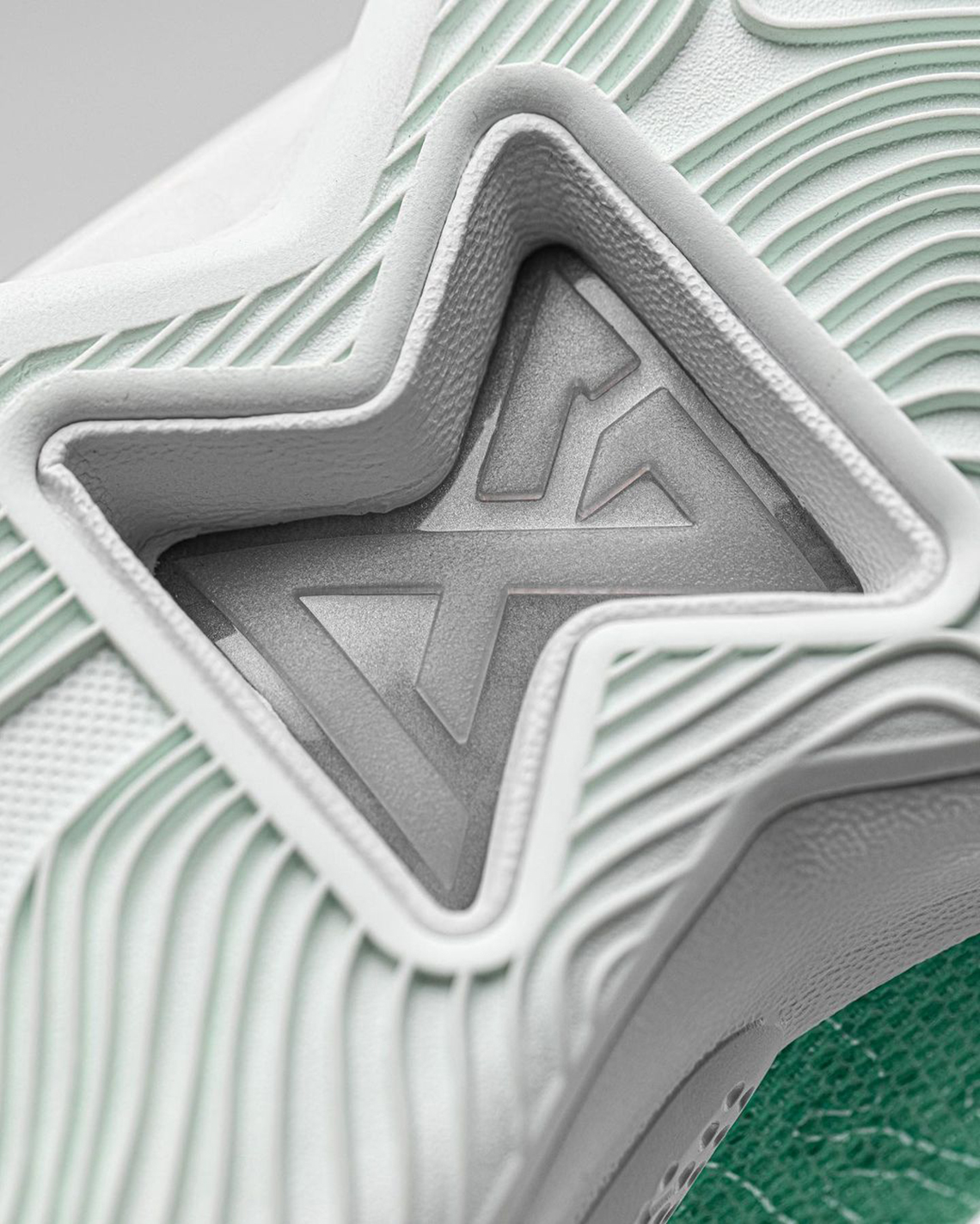 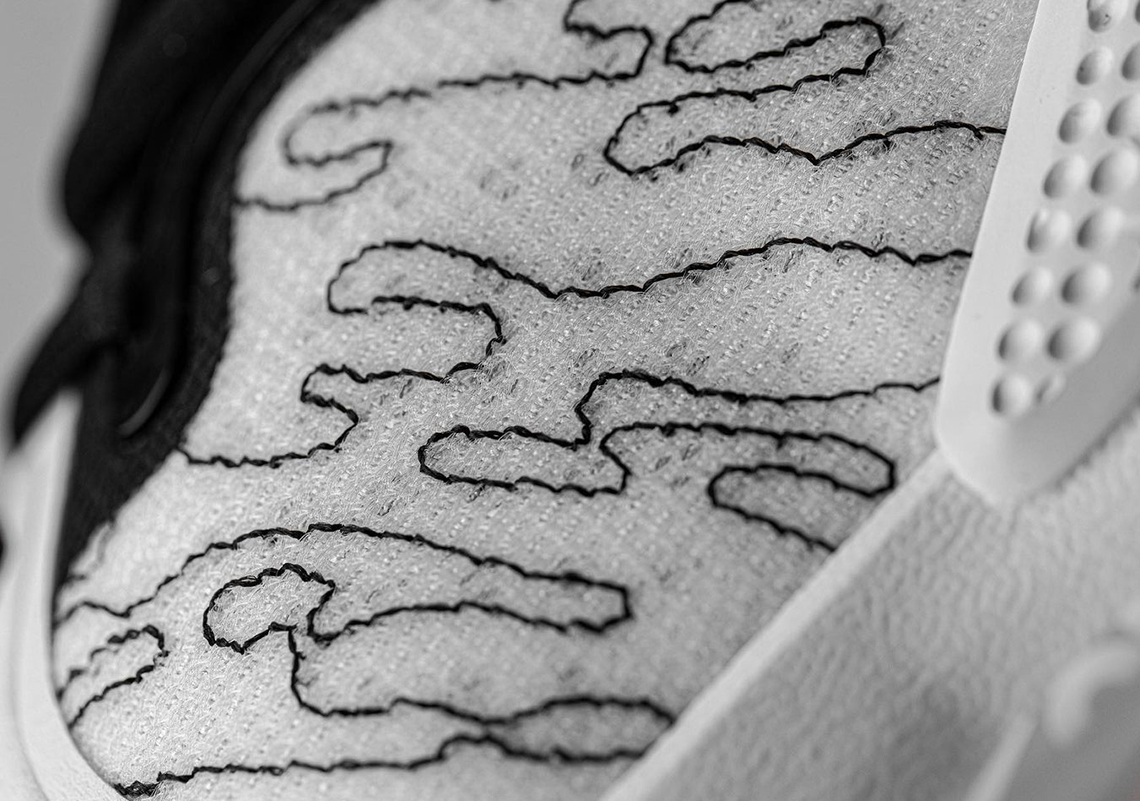 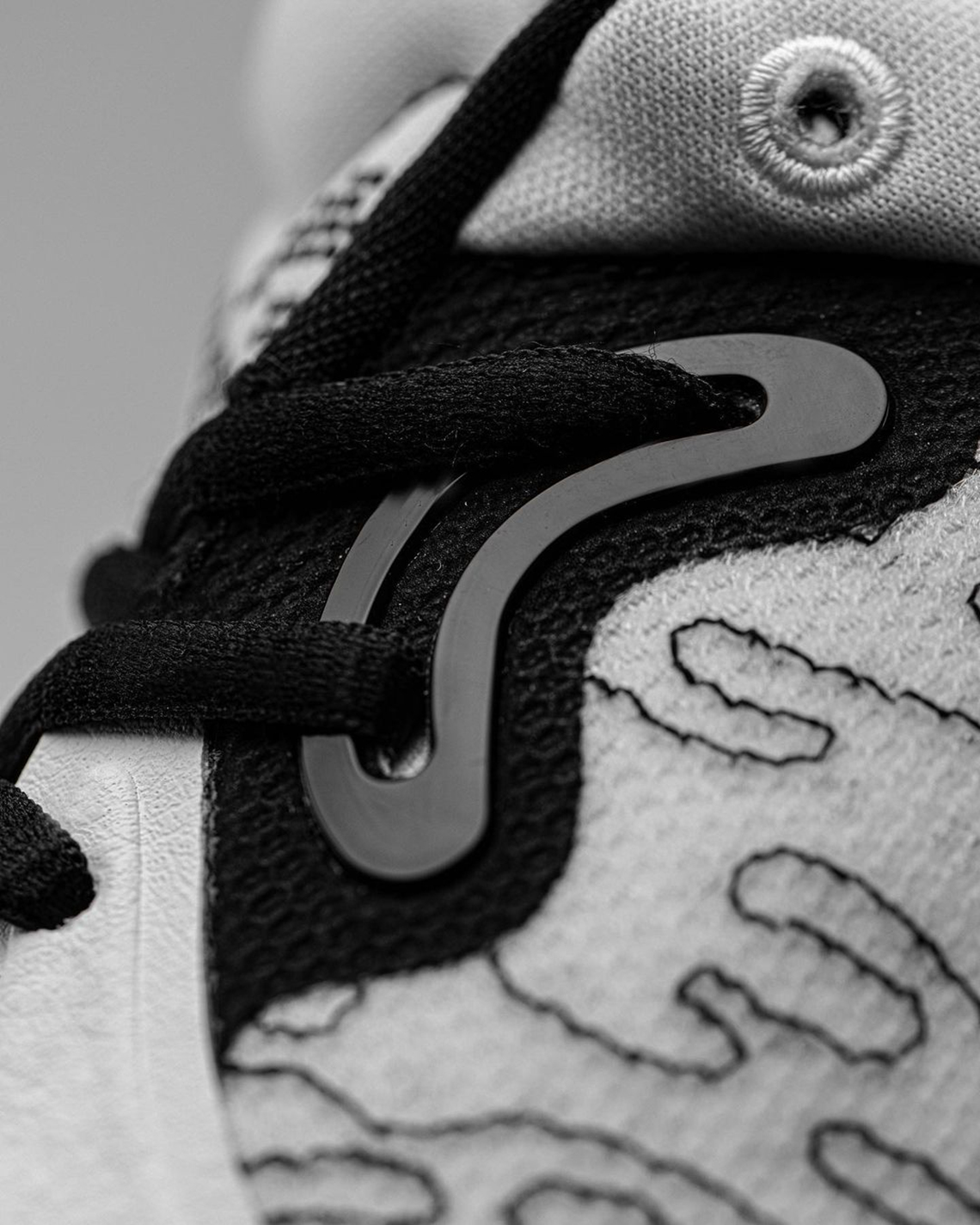