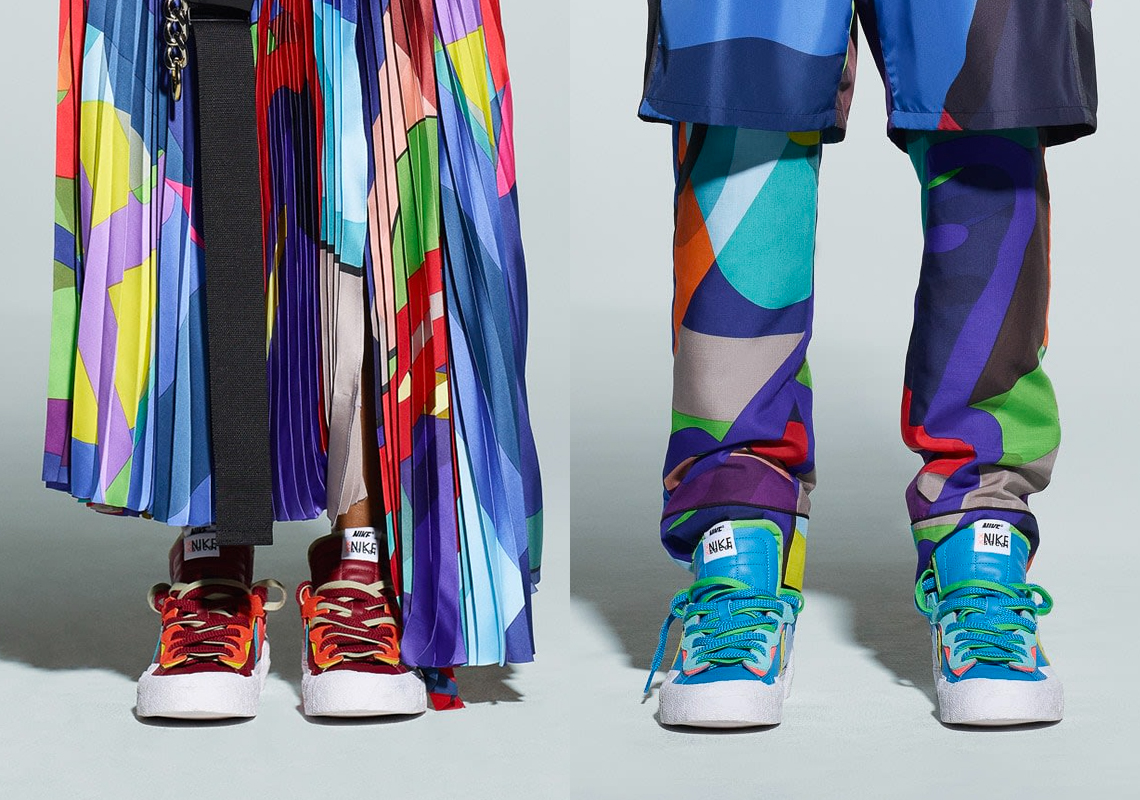 A joining of the two most striking names in the world of art, Brian Donnelly aka KAWS and Japanese fashion label sacai have officially announced a collaborative project around the Nike Blazer Low. Revealed on Instagram as part of Chitose Abe’s Autumn/Winter 2021 collection, their Blazer is presented in a red and orange colorway on the modified low-top iteration that was presented earlier in a variety of colorways. The official imagery only reveals a shot of the toes, so it’s hard to tell if there are any applications of KAWS’ signature motifs on the stacked construction.

Further photos are likely to be leaked as near the launch of the AW21 collection, but KAWS does confirm a July release. Check out the official look ahead and stay tuned for the launch.

Updated March 2nd, 2021: A closer look at the red/orange as well as a look at another teal version has been revealed. Photos via fashionsnap 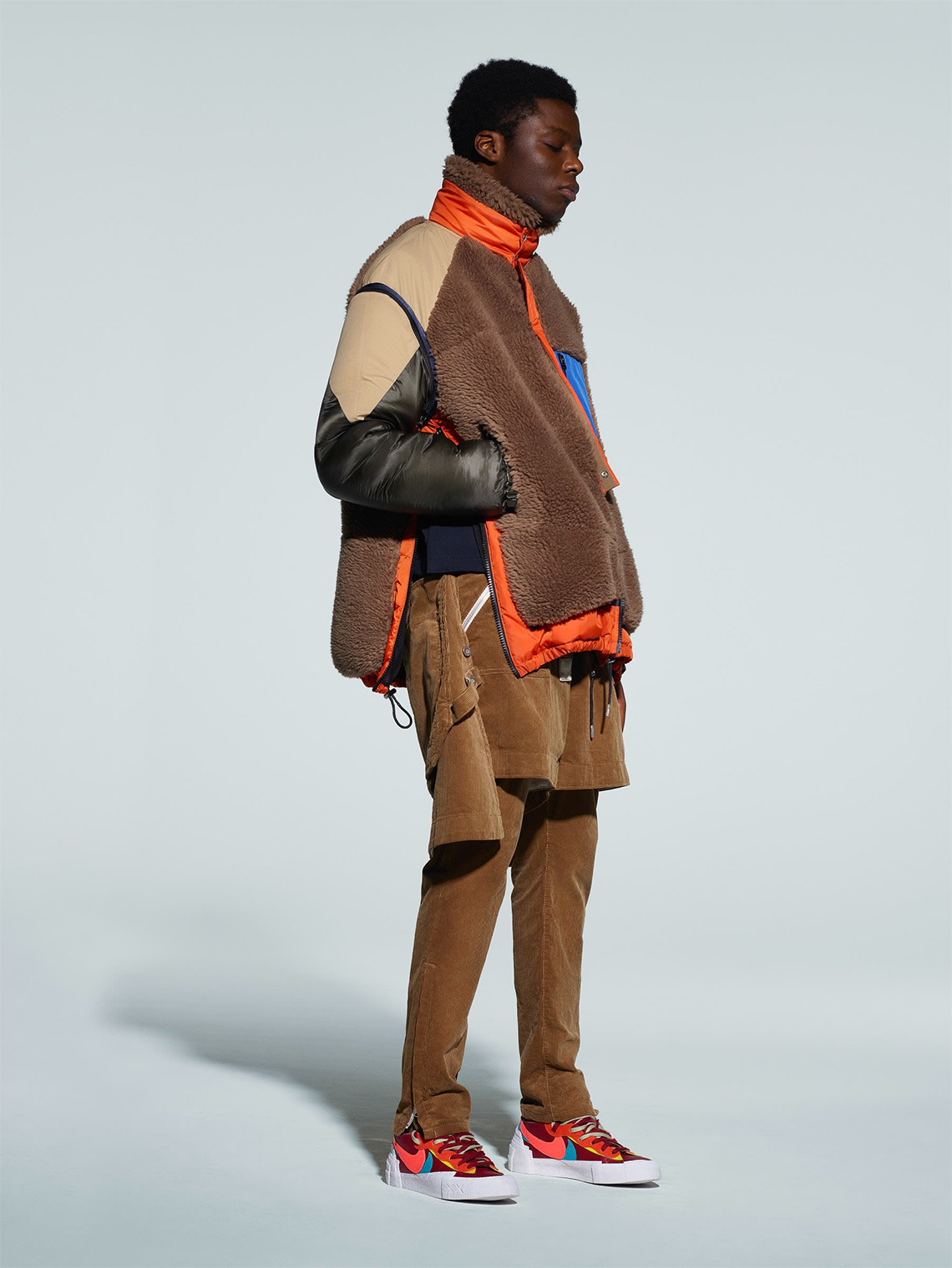 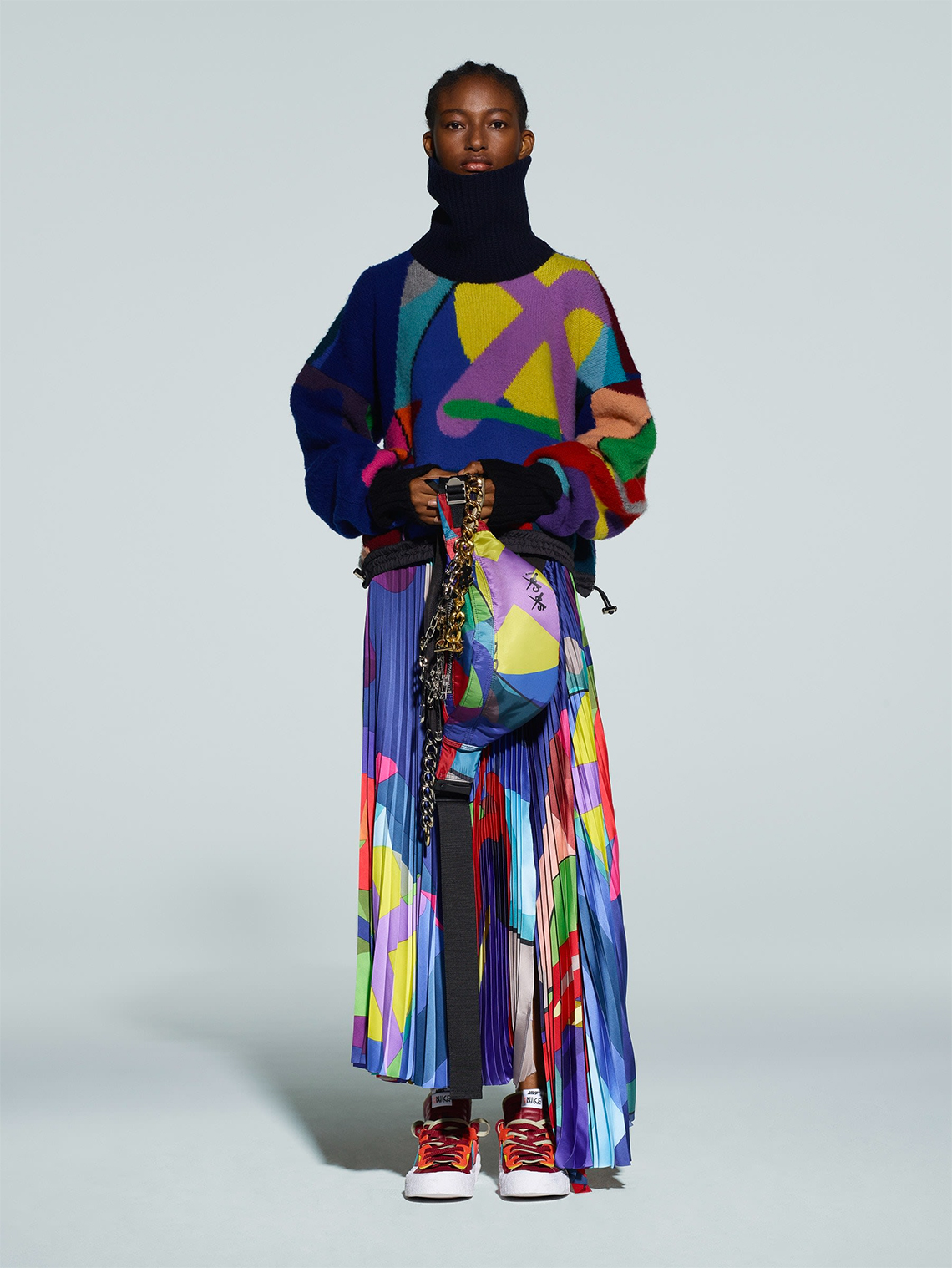 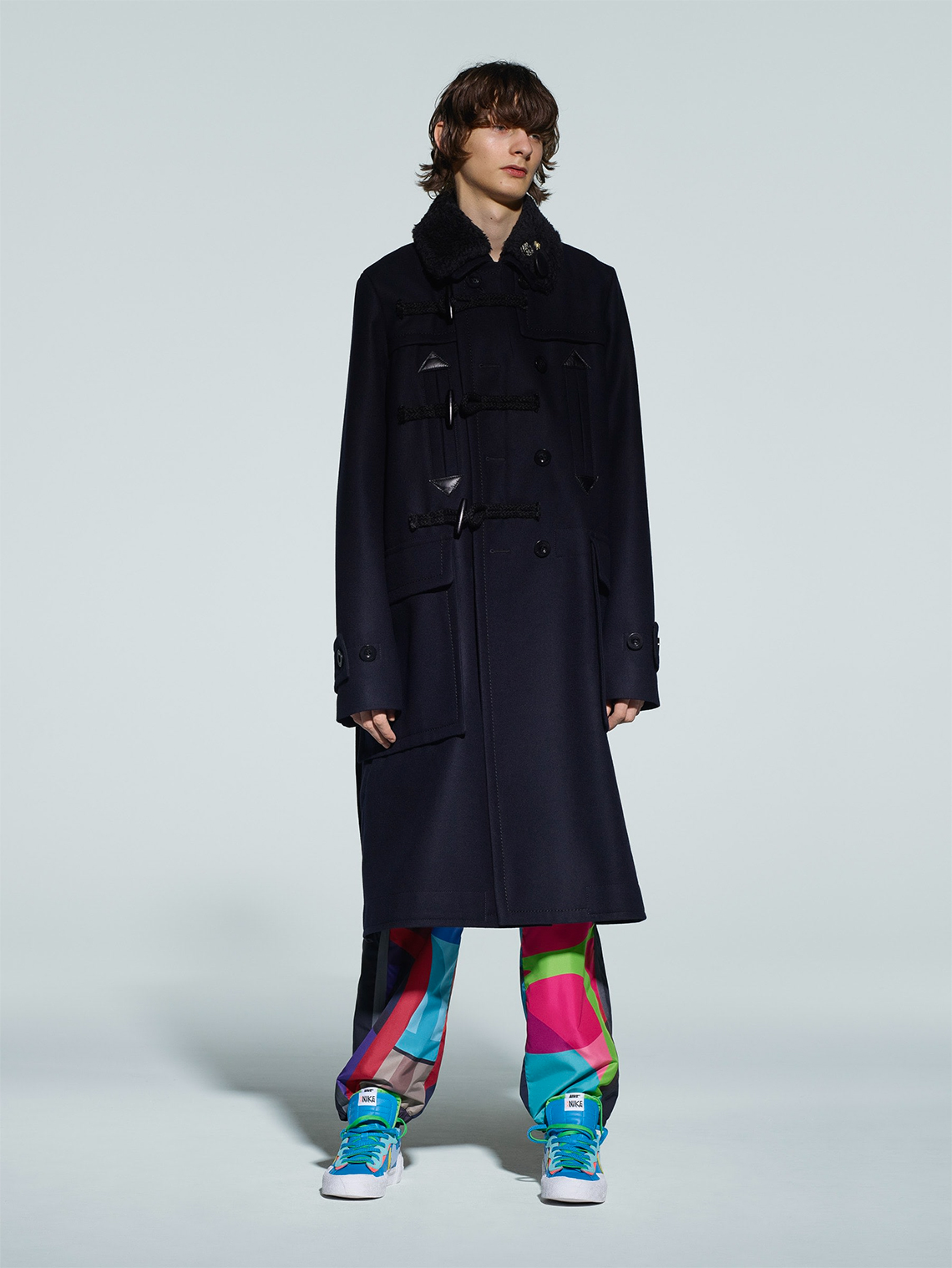 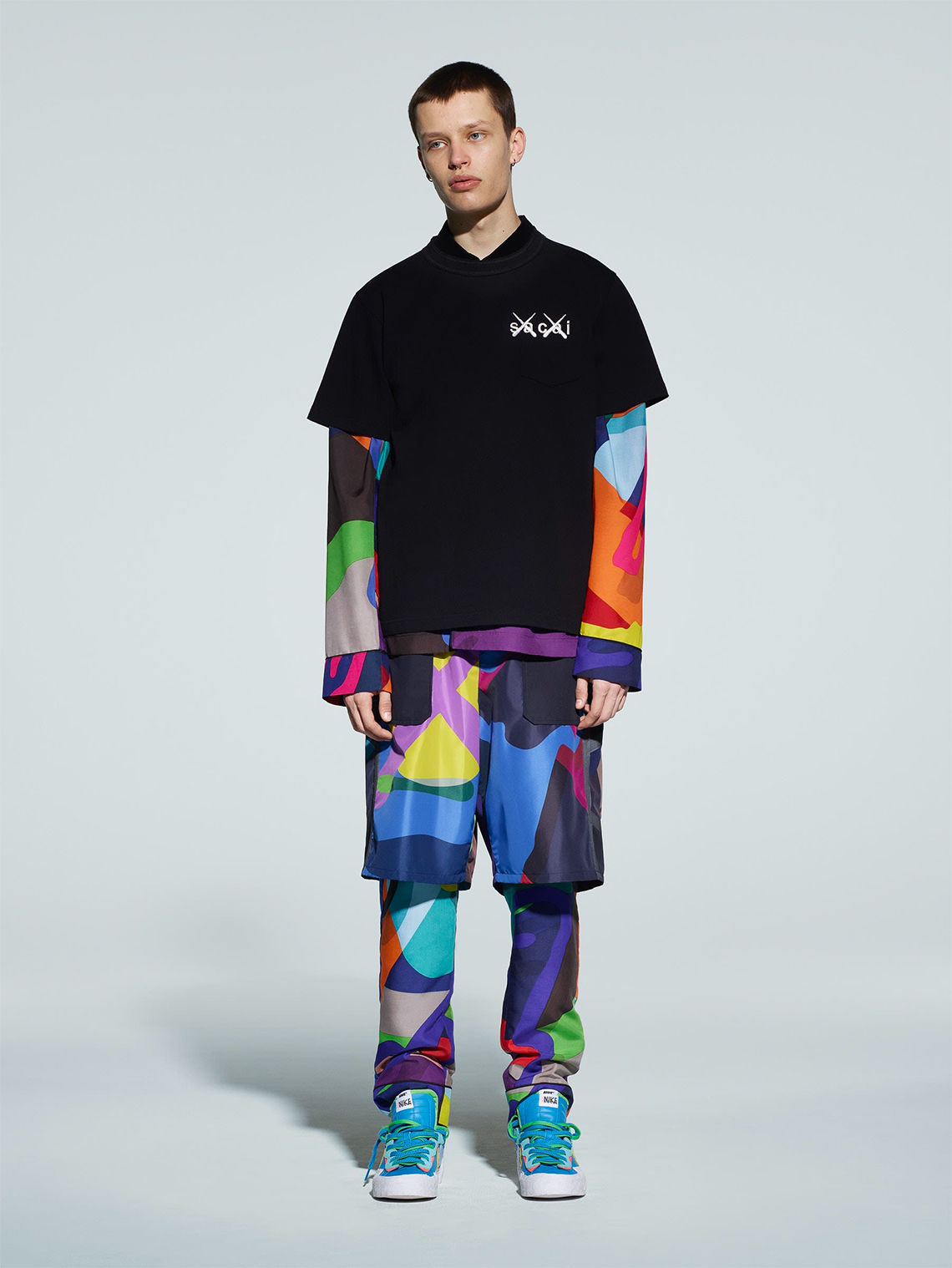