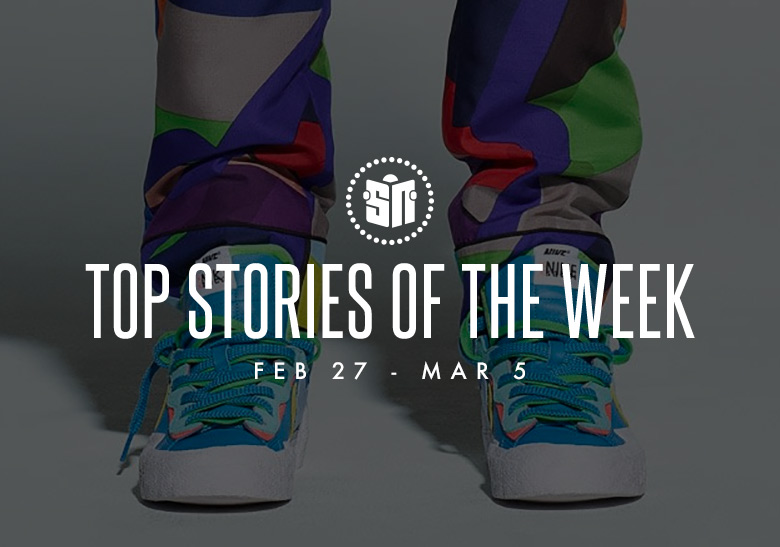 The charming New Balance 2002R emerged in teaser images depicting it with A Bathing Ape’s iconic camouflage pattern and shark graphic. While some have expressed distaste for the “in-your-face” flair that BAPE has injected into the silhouette, others have already put aside funds for the collaboration (whenever it drops). Another New Balance RC_1300 by KITH also surfaced, but instead of cool blues, faded “Mauve” steals the spotlight. On the Reebok and ASICS ends, Allen Iverson’s Question Mid emerged in one of its most playful arrangements ever, courtesy of Hasbro’s Candyland board game; the GEL-Lyte III paid homage to Japan’s back-streets via a duo of colorways.

Brand Jordan (unofficially) teased a first-look at Zion Williamson’s signature sneaker: the Jordan Z Code. First rumored in early September 2020, the shoe is rumored to debut in April, although that may change due to logistical delays. Unsurprisingly, the Air Jordan family experienced a mix of new rumors and confirmed release dates, with the former including patent leather pairs of the Jordan 1, suede updates to the Jordan 12 “Taxi” and an “Electric Green” option in time for the Jordan 6‘s 30th anniversary. Elsewhere, the Nike Air Max 95 appeared in a Los Angeles Lakers-friendly colorway honoring LeBron James‘ career achievements à la Jordan 10. Nike SB prepped a “What The P-Rod” proposition that combines the vibrancy of the serape (“Mexican blanket”) with the heritage of a greyscale elephant print. On the same eye-catching front, the Blazer Low surfaced associated to KAWS, sacai and ACRONYM, with forthcoming propositions unsurprisingly pushing the boundaries given the collaborators. As it continues its 39th anniversary run, Bruce Kilgore’s Air Force 1 also put on a show with some of its wildest ensembles to date.

On the Three Stripes side of things, the adidas Superstar emerged in one of the wildest, most meme-able styles ever thanks to Tommy Cash. While fashion-forward, the collaboration left many people in confusion. Yeezy had a field week, both confirming previously-teased and sharing new Yeezy release dates. The ever-divisive Yeezy Foam Runner received a follow-up to its inaugural “Ararat” colorway, and was even teased on Instagram by Kim Kardashian. The sporty Yeezy 700 MNVN also showed up in a “Bright Cyan” style that stands in stark contrast to much of what adidas Yeezy has produced over the last year. All Yeezy release dates 2021 haven’t been revealed, but the batch that surfaced this past week has reignited some interest in Kanye West’s imprint.

For a look at all that and more, including Nike Basketball’s “Play For The Future” collection, check out our top headlines from February 27th to March 5th here below. 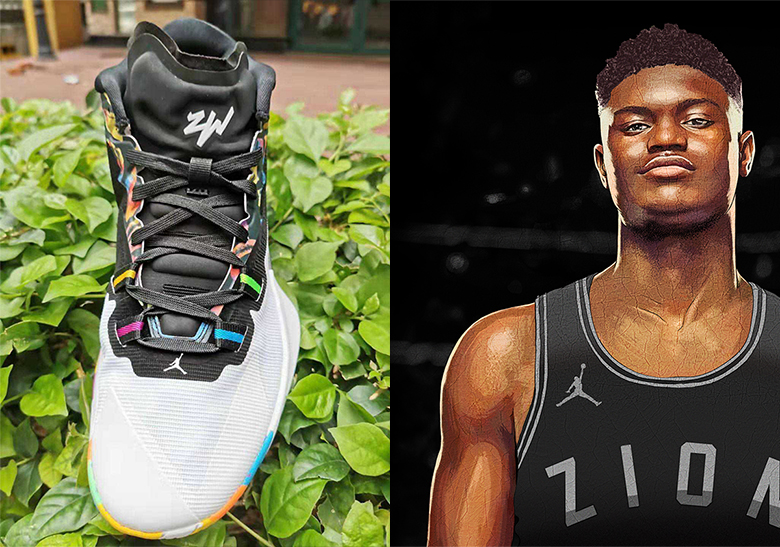 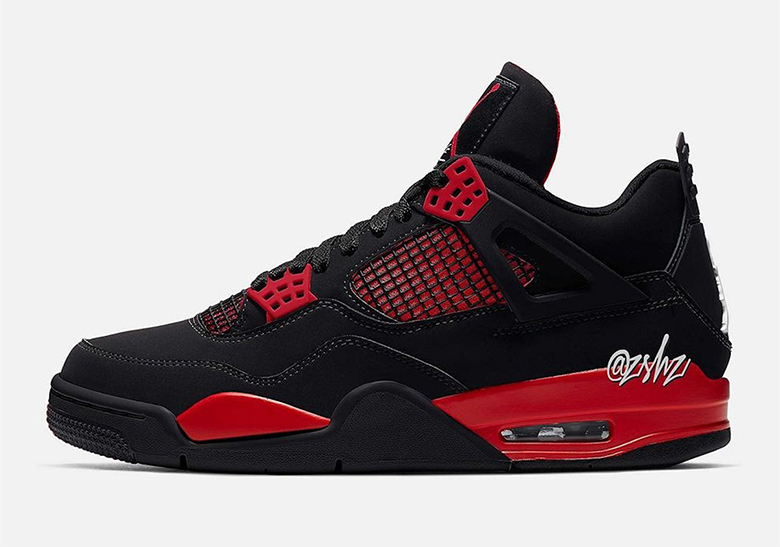 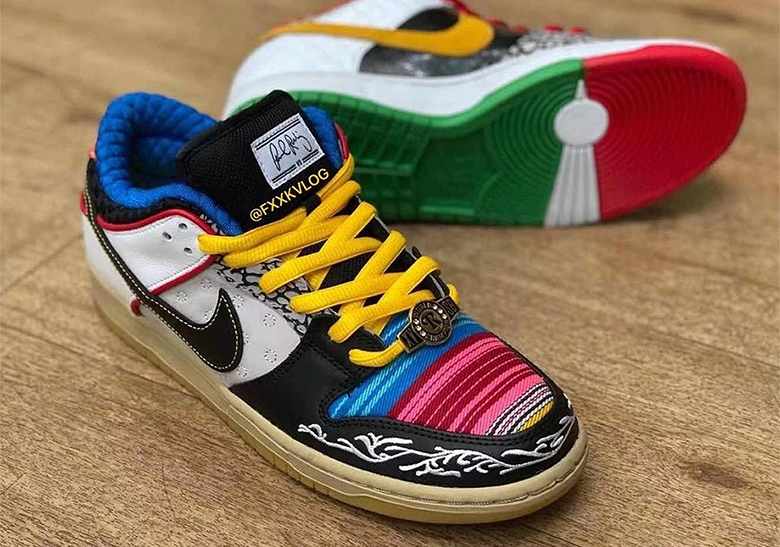 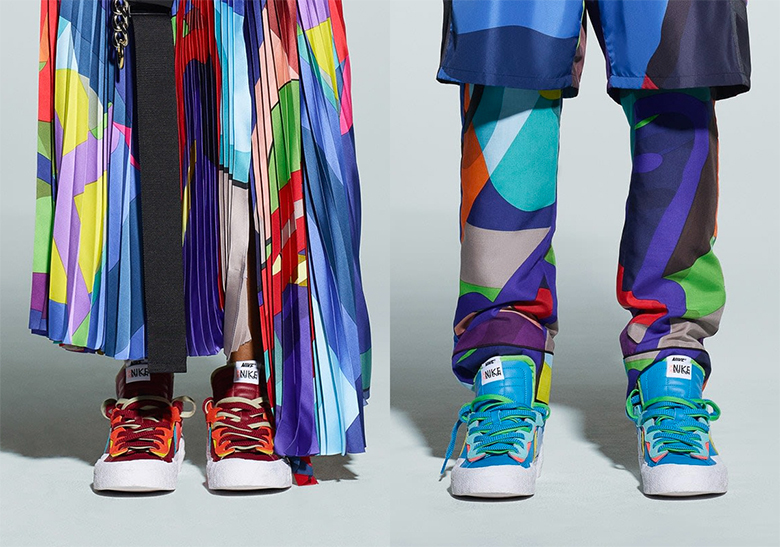 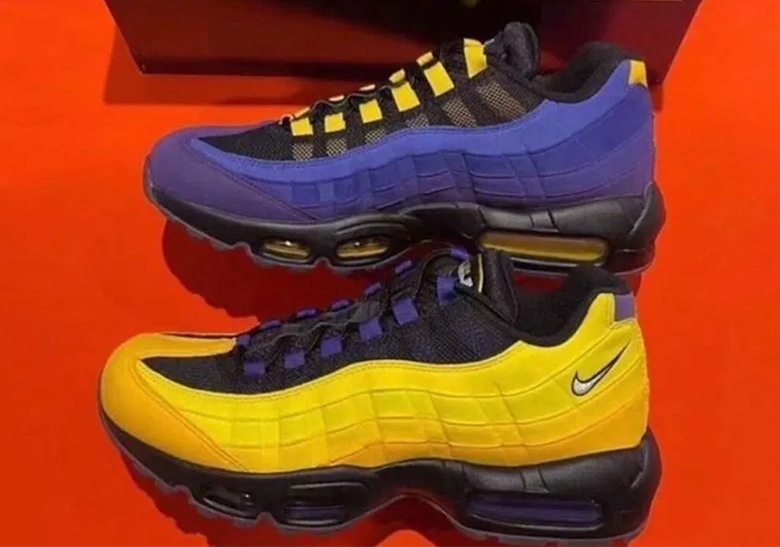 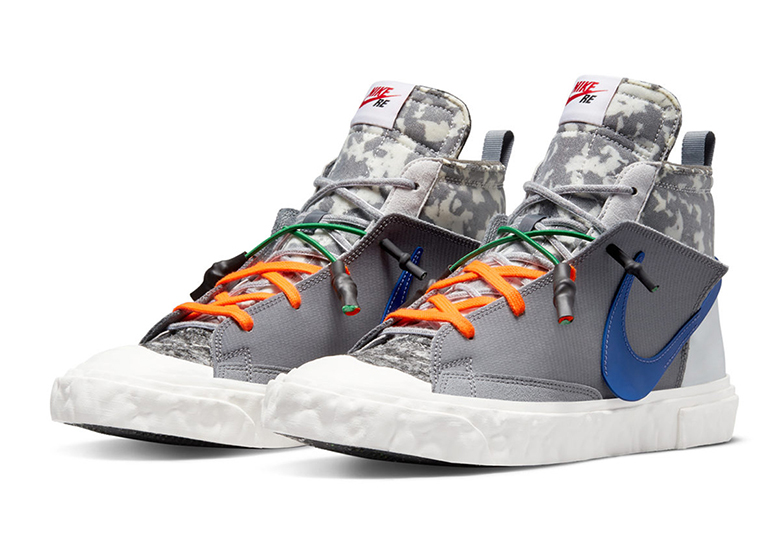 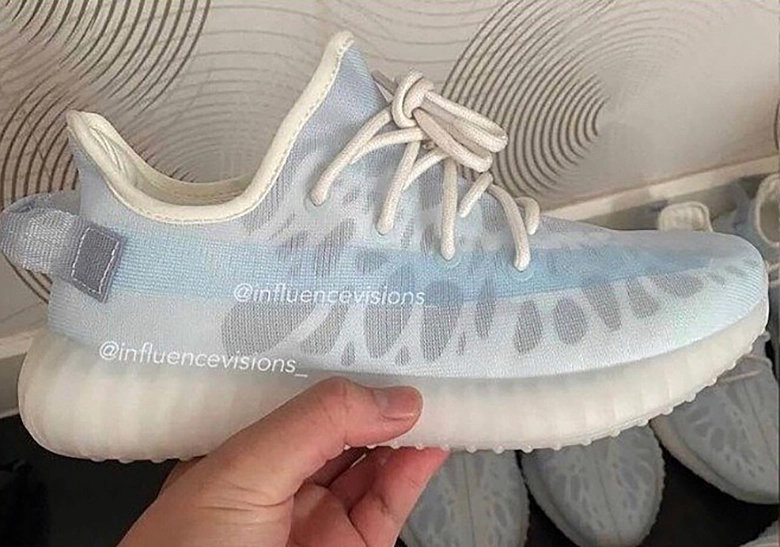 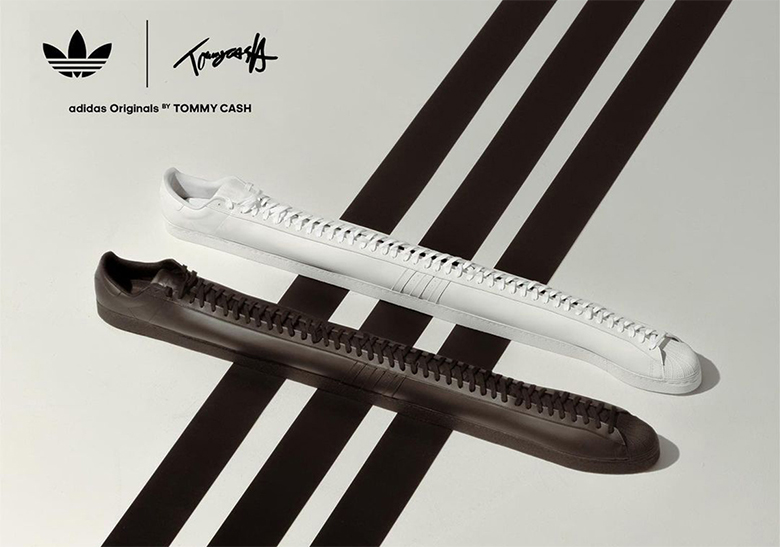 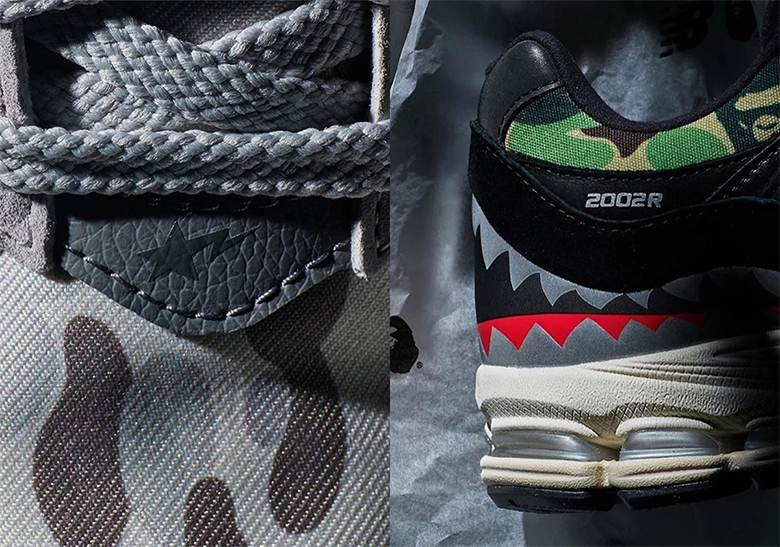 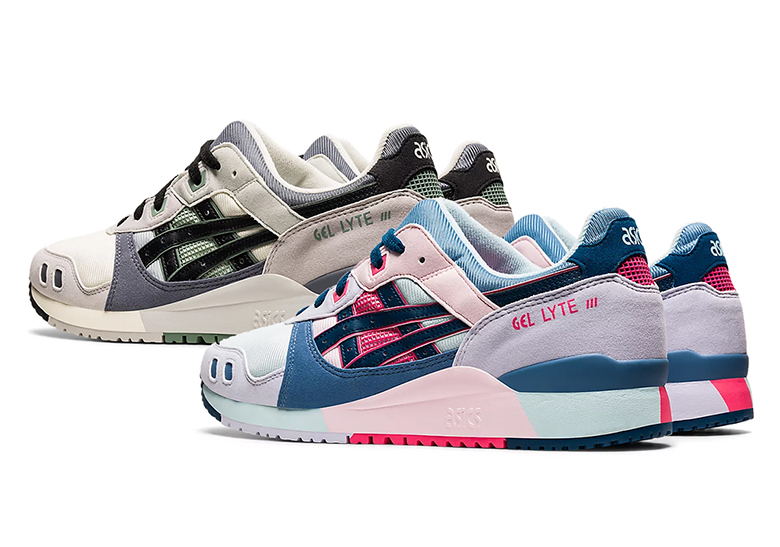 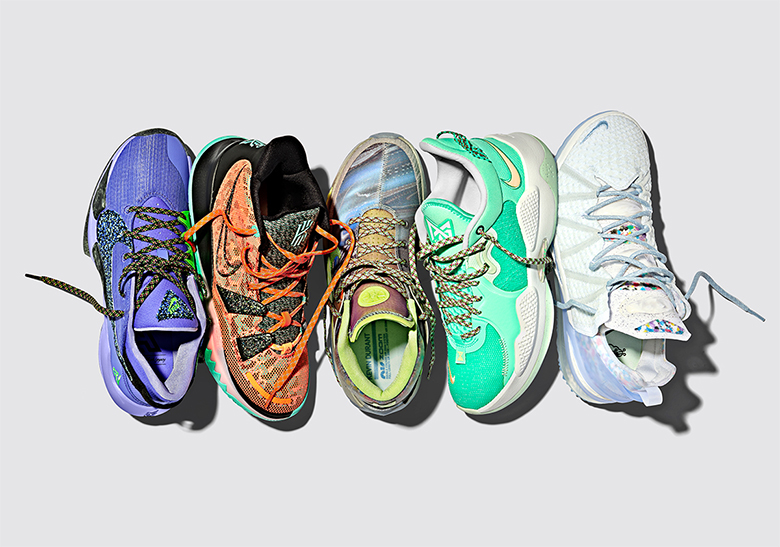 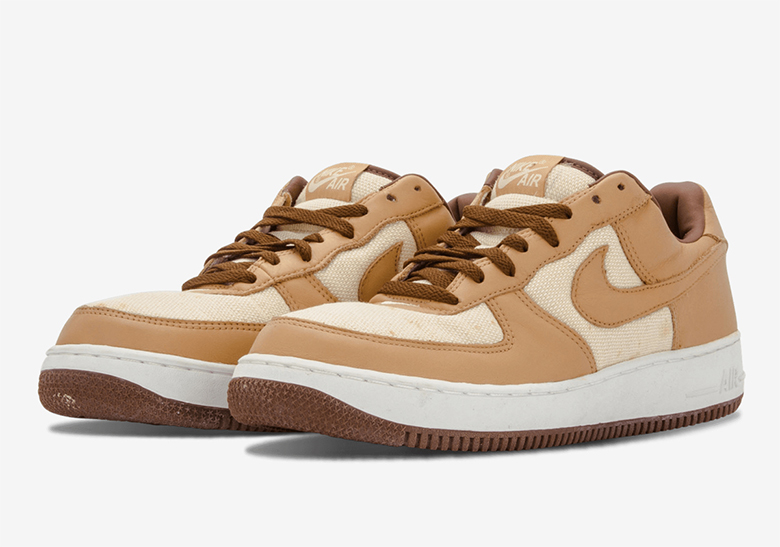 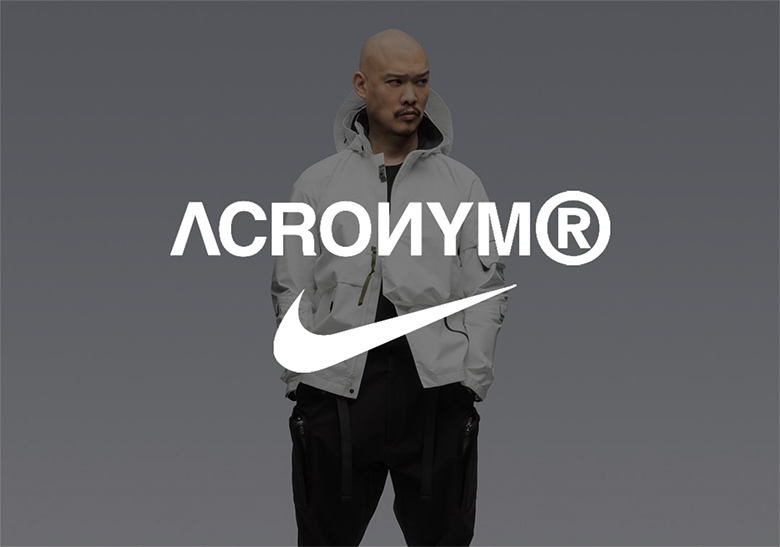 ACRONYM And Nike Partner Up Again For A Blazer Low
Errolson Hugh is up to something.
READ MORE: ACRONYM Nike Blazer Low 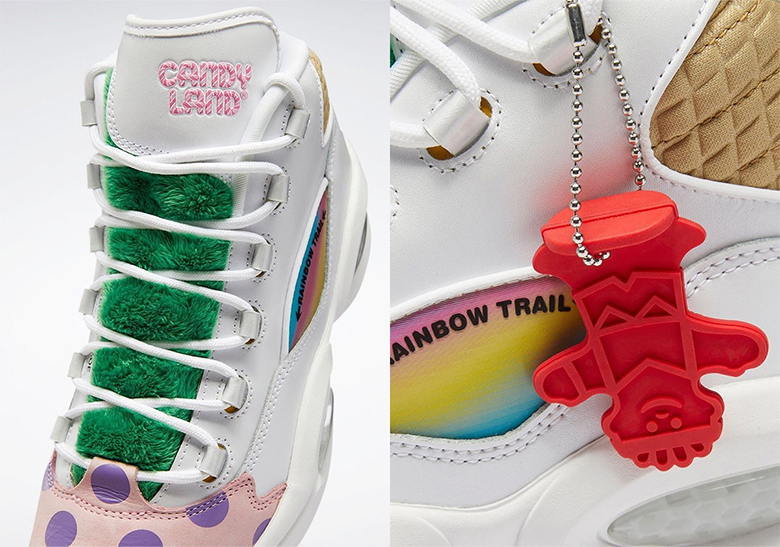 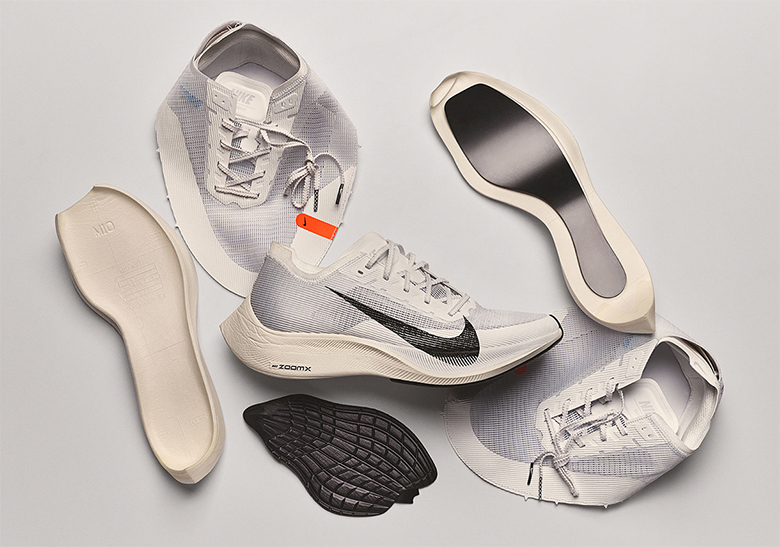