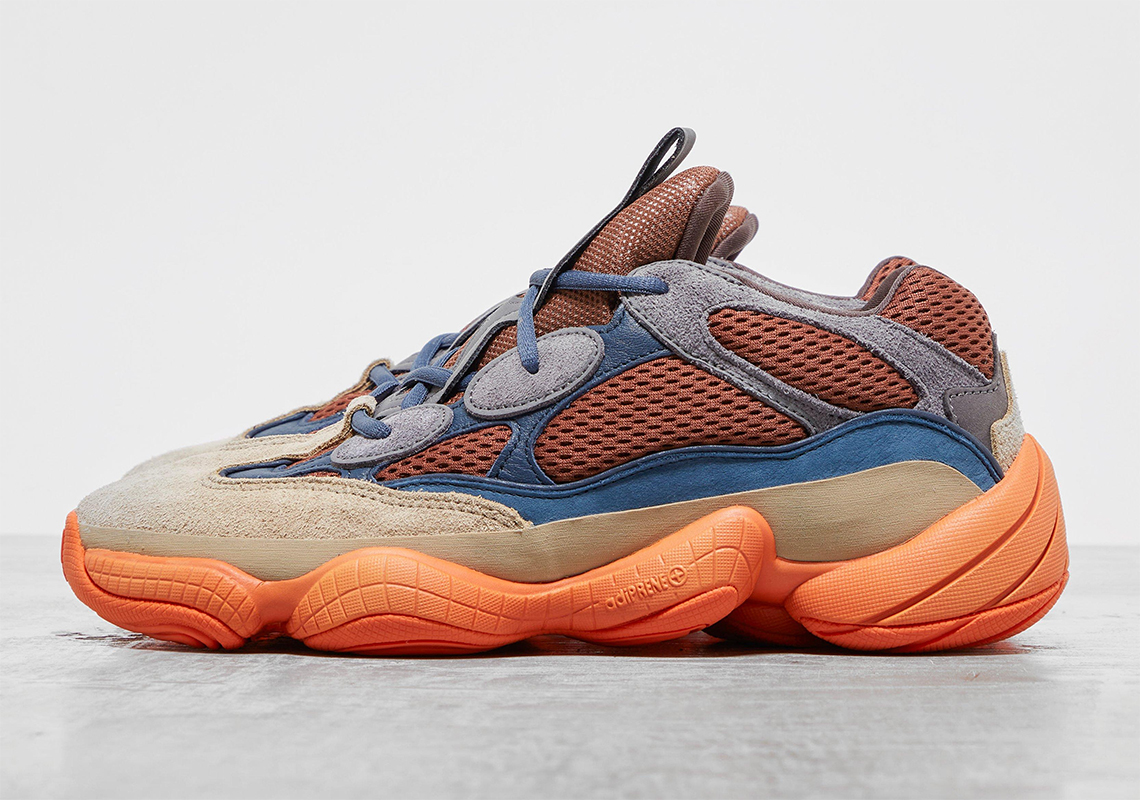 Fans of the adidas Yeezy 500 have been largely underserved in the past year, receiving very little in the way of new colorways. However, 2021 marks a step in the right direction as the brand will offer the “Enflame” colorway this April.

Unlike the drab, tonal make-ups of the original few, the “Enflame” opts for a bold and varied color arrangement. This shifts away from the sub-label’s usual aesthetic, with bright orange tones marking the silhouette’s bulbous tooling. Above, a small touch of familiar DNA arrives by way of tan suedes, though that’s quickly subverted above as the panels dye a deep, yet slightly faded navy shade. Brown mesh then completes the construction, adding further contrast to the underlayer as well as the similarly-built tongue.

For a closer look at the Yeezy 500 Enflame, see the official images below. A release, according to Yeezy Mafia, is due to land this April.

If you need your fix sooner, the adidas Yeezy Boost 700 Bright Blue drops this weekend.

UPDATE (04/20/2021):
New photos have surfaced courtesy of @brandon1an. As of now a release date has not yet been confirmed. 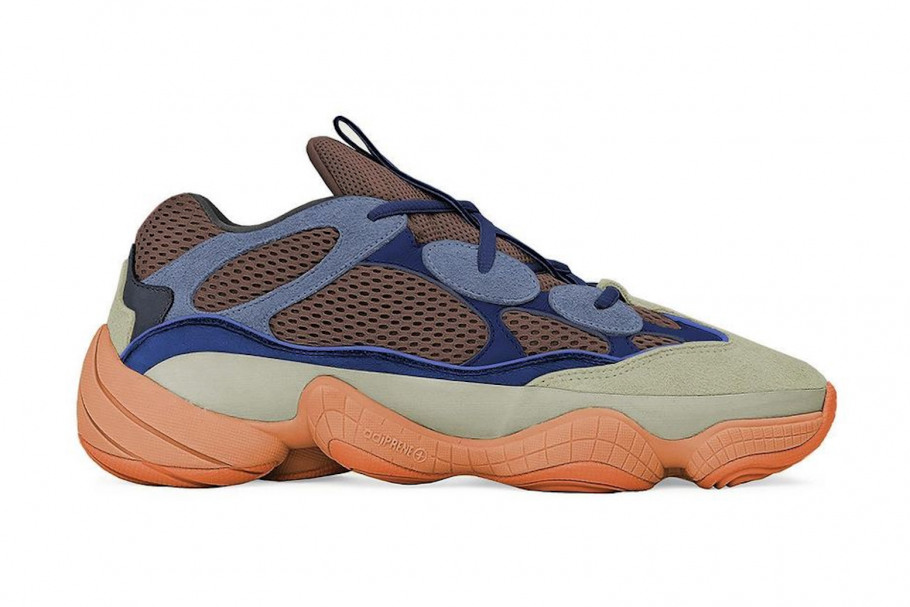 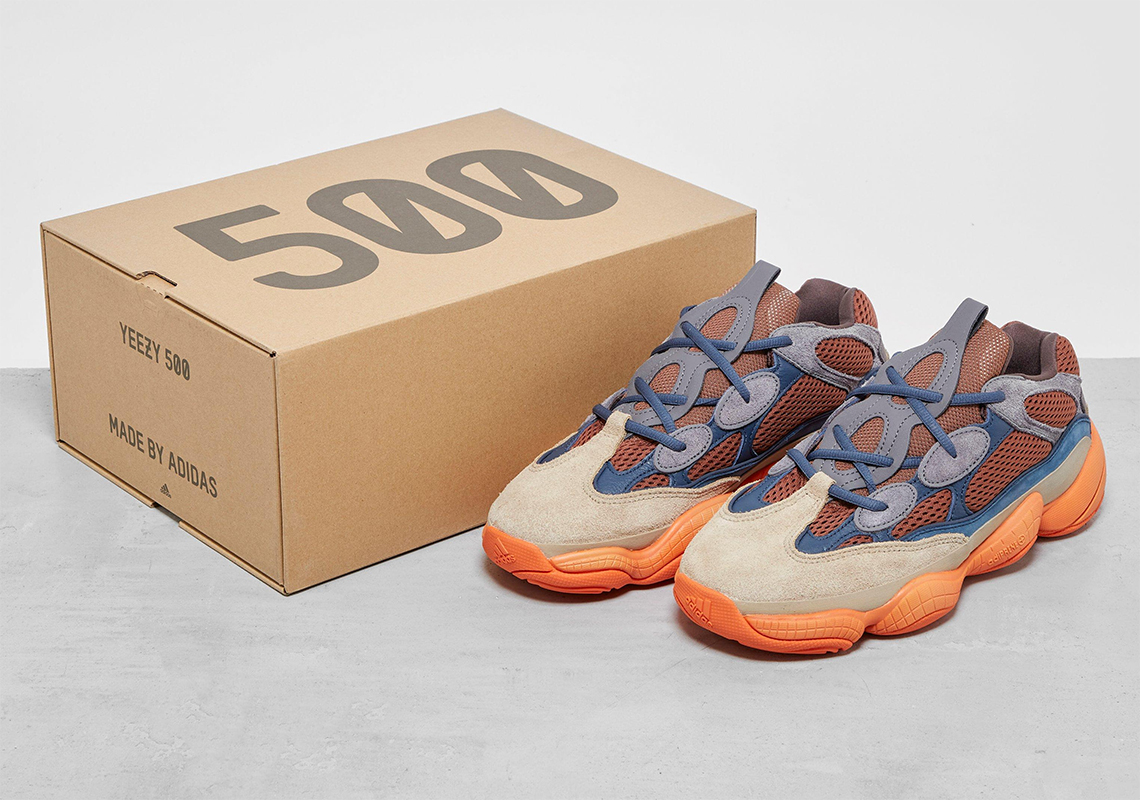 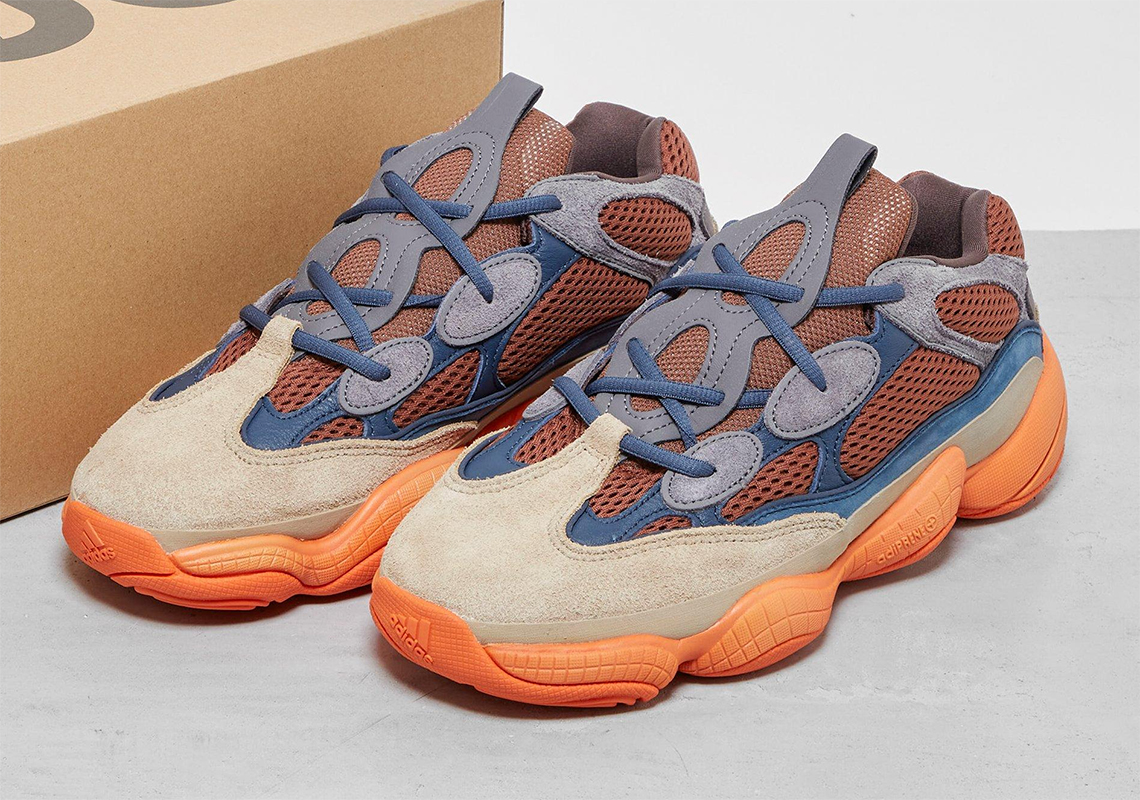 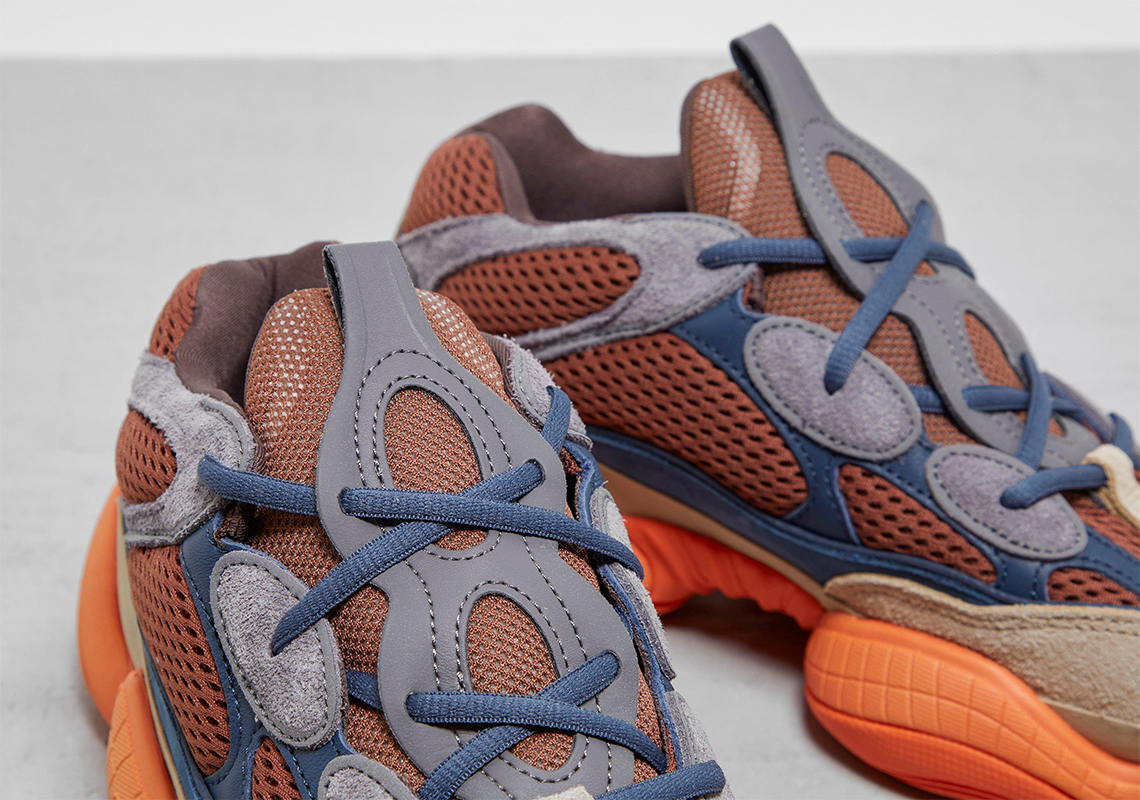 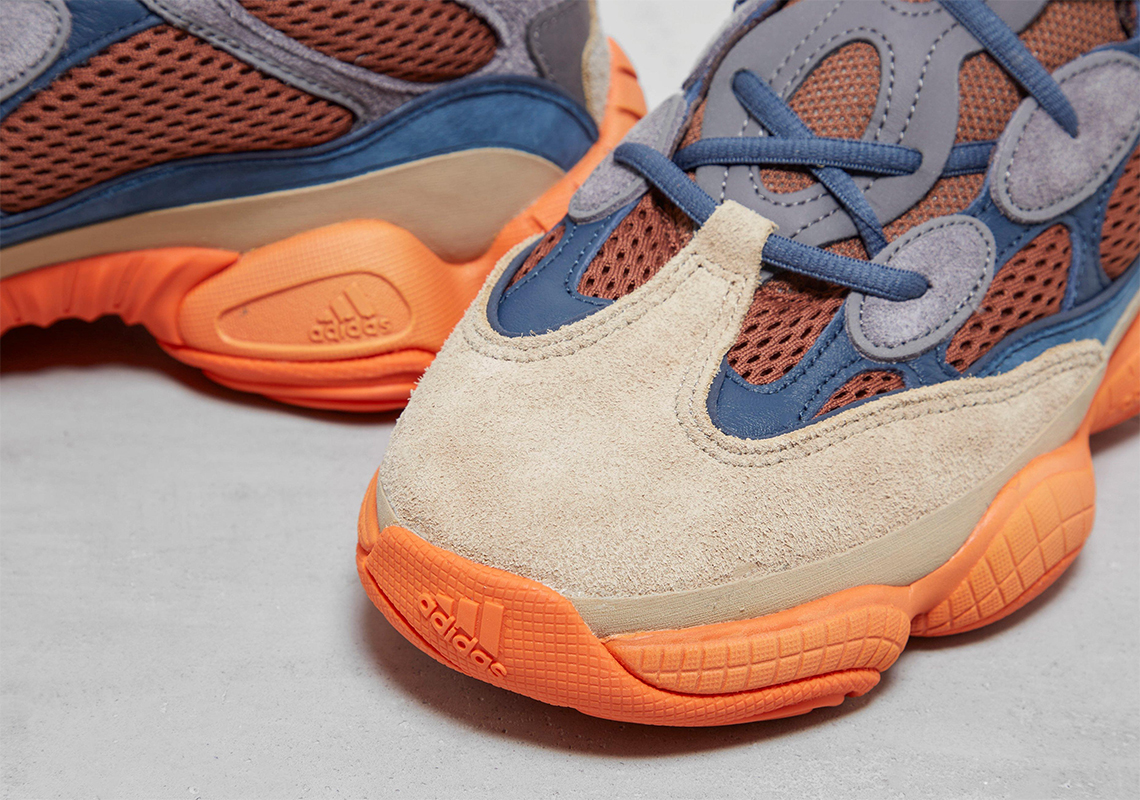 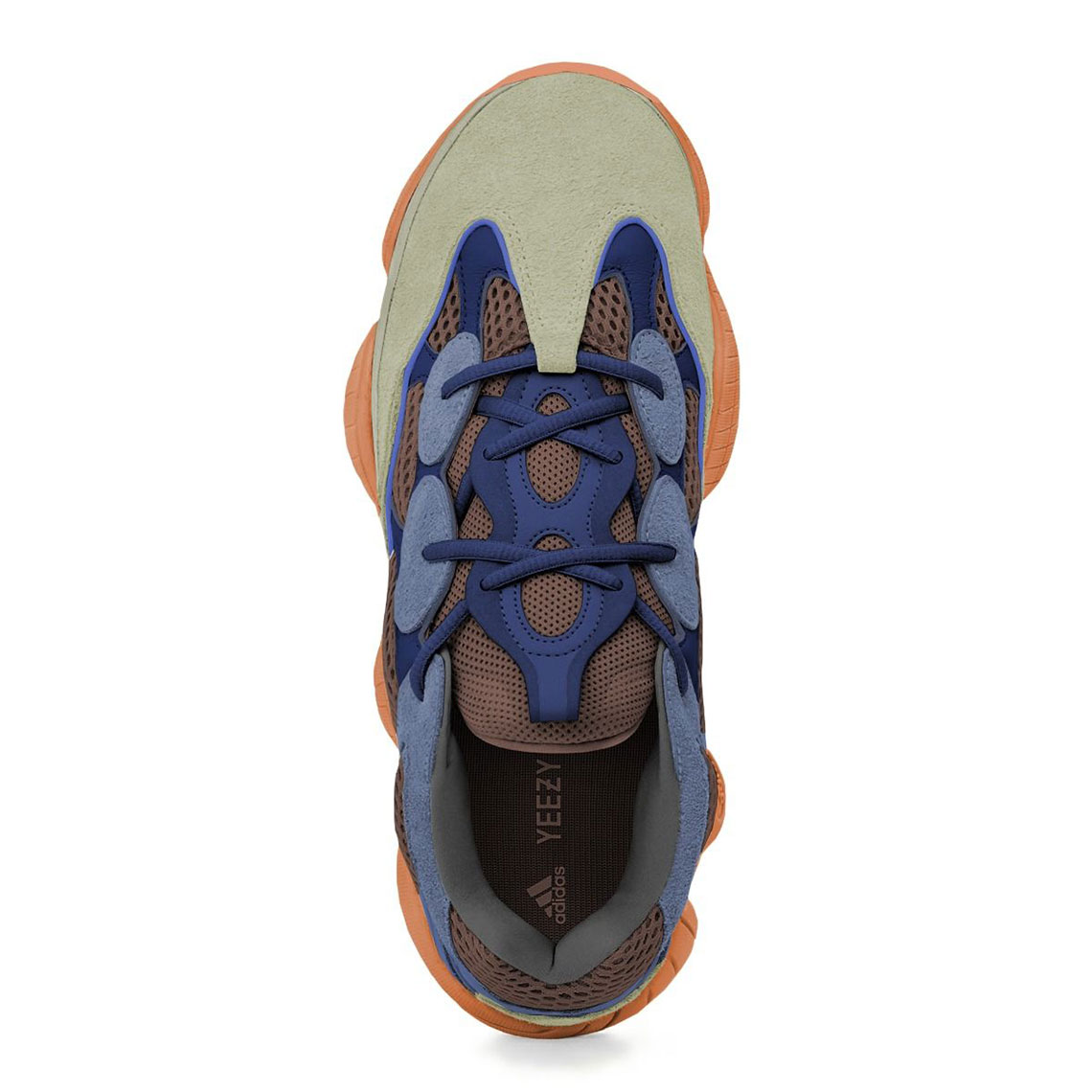 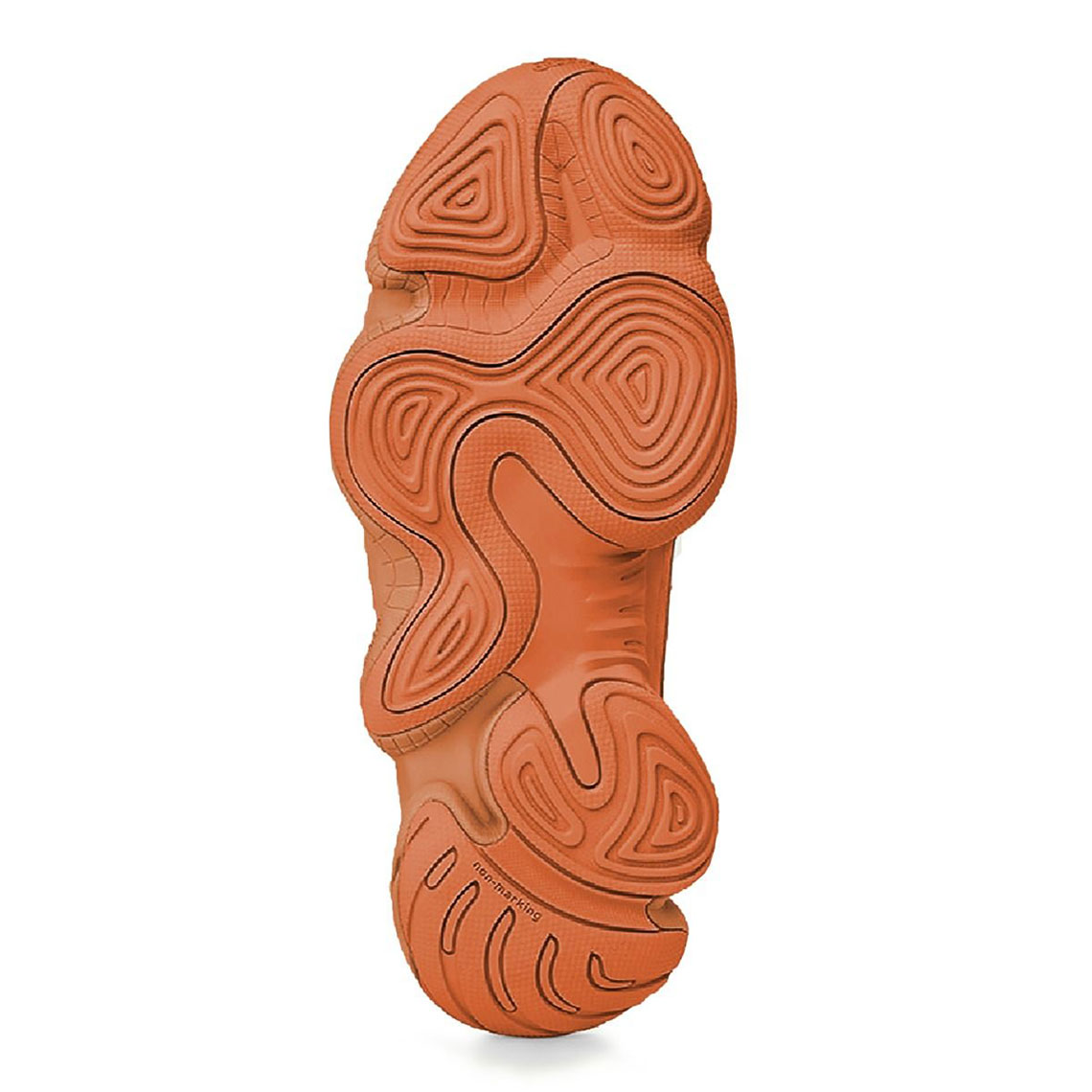