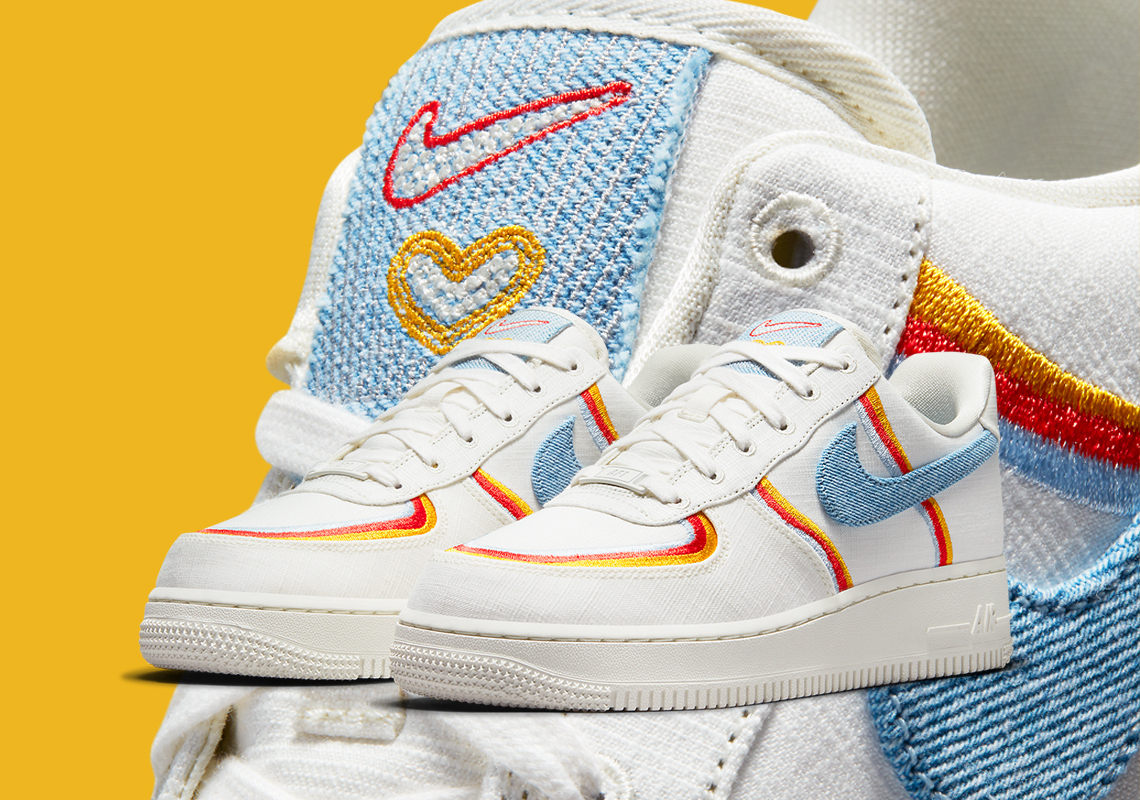 This Women’s Nike Air Force 1 Was Made With Love

Given how important the Nike Air Force 1 has been to the brand’s success and visibility, its 40th anniversary will surely be a blockbuster event. Before 2022 arrives, however, Bruce Kilgore’s design has emerged in dozens of compelling, in-line arrangements, with the latest arriving as a women’s-exclusive “Sail/Light Armory Blue/Chili Red”-colored option.

While undisclosed as part of a larger Nike Sportswear collection, the newly-surfaced pair shares details with a previously-seen Air Max 97. A mix of textile swaths make up the silhouette’s body, with miniature swoosh and heart graphics appearing on the tongue label and insole. A predominantly “Sail” base is accompanied by “Chili Red” and “Light Armory Blue” striping throughout the forefoot, mid-foot and heel. Profile swooshes deliver a corduroy-reminiscent proposition in the latter blue hue, creating an Air Force 1 perfect for spring and summer.

A stateside Nike.com release date is surely in the works, but this pair has already hit retailers in Asia. In either case, enjoy images of the shoes here below. 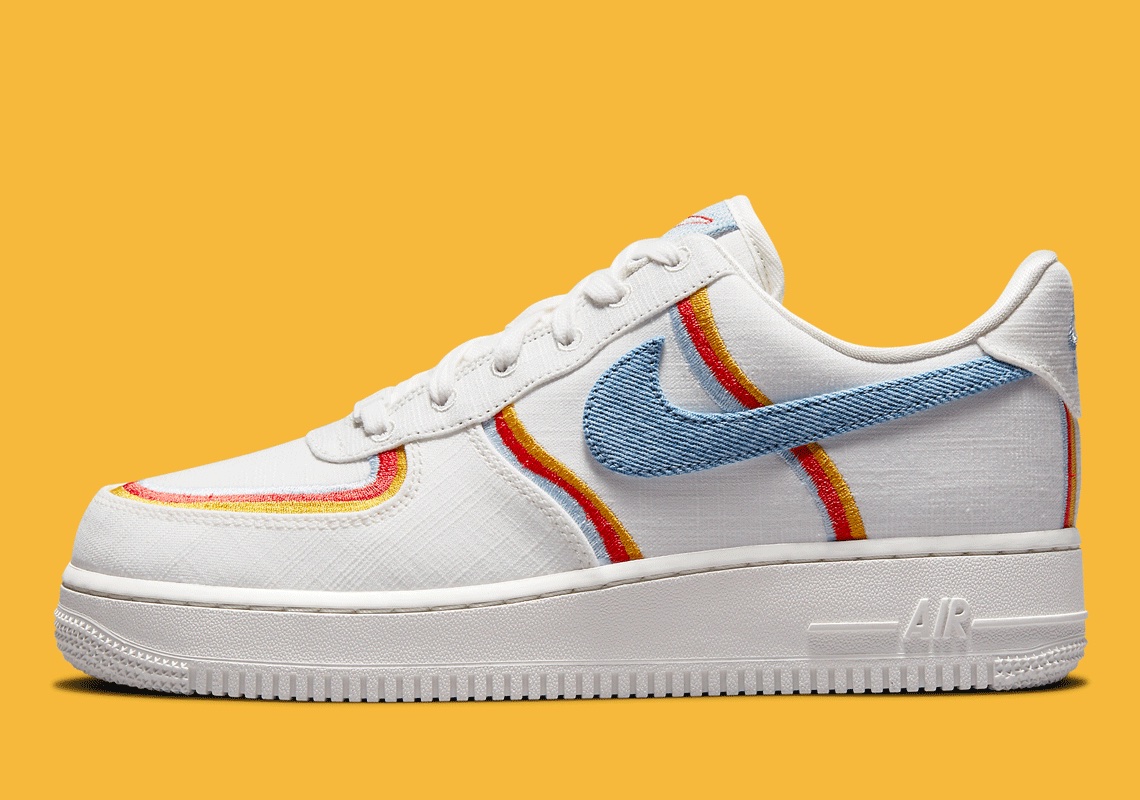 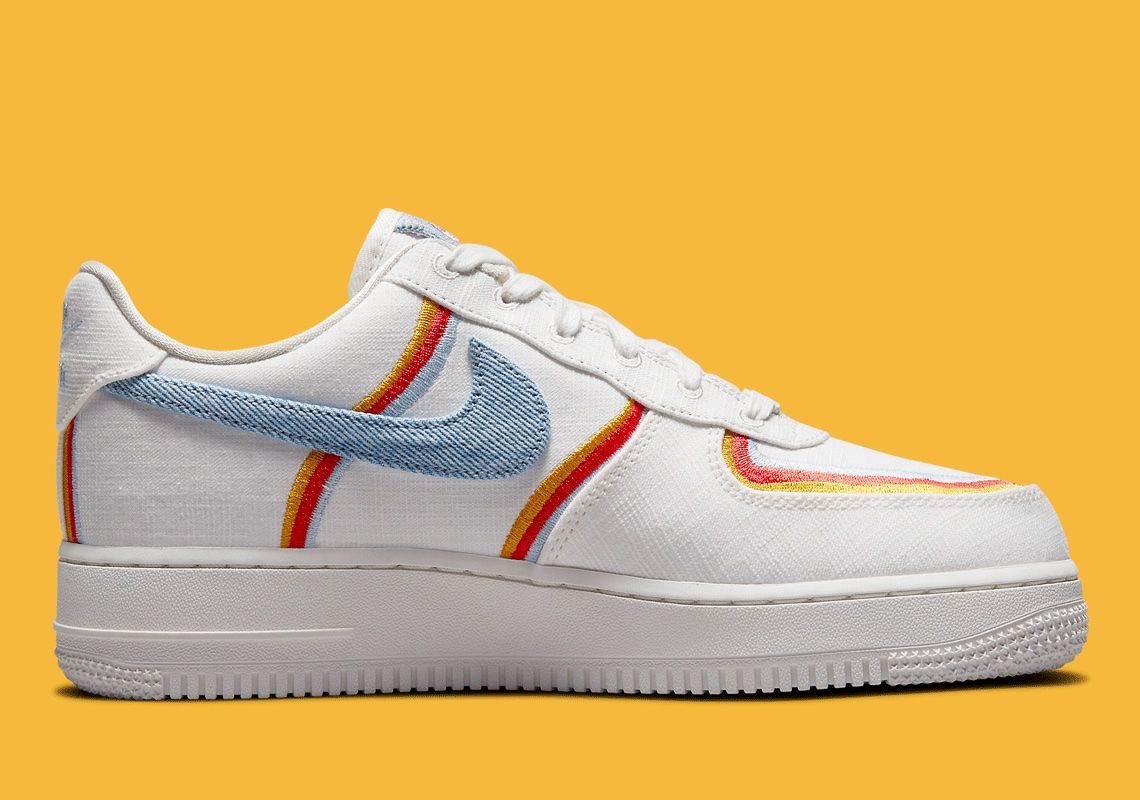 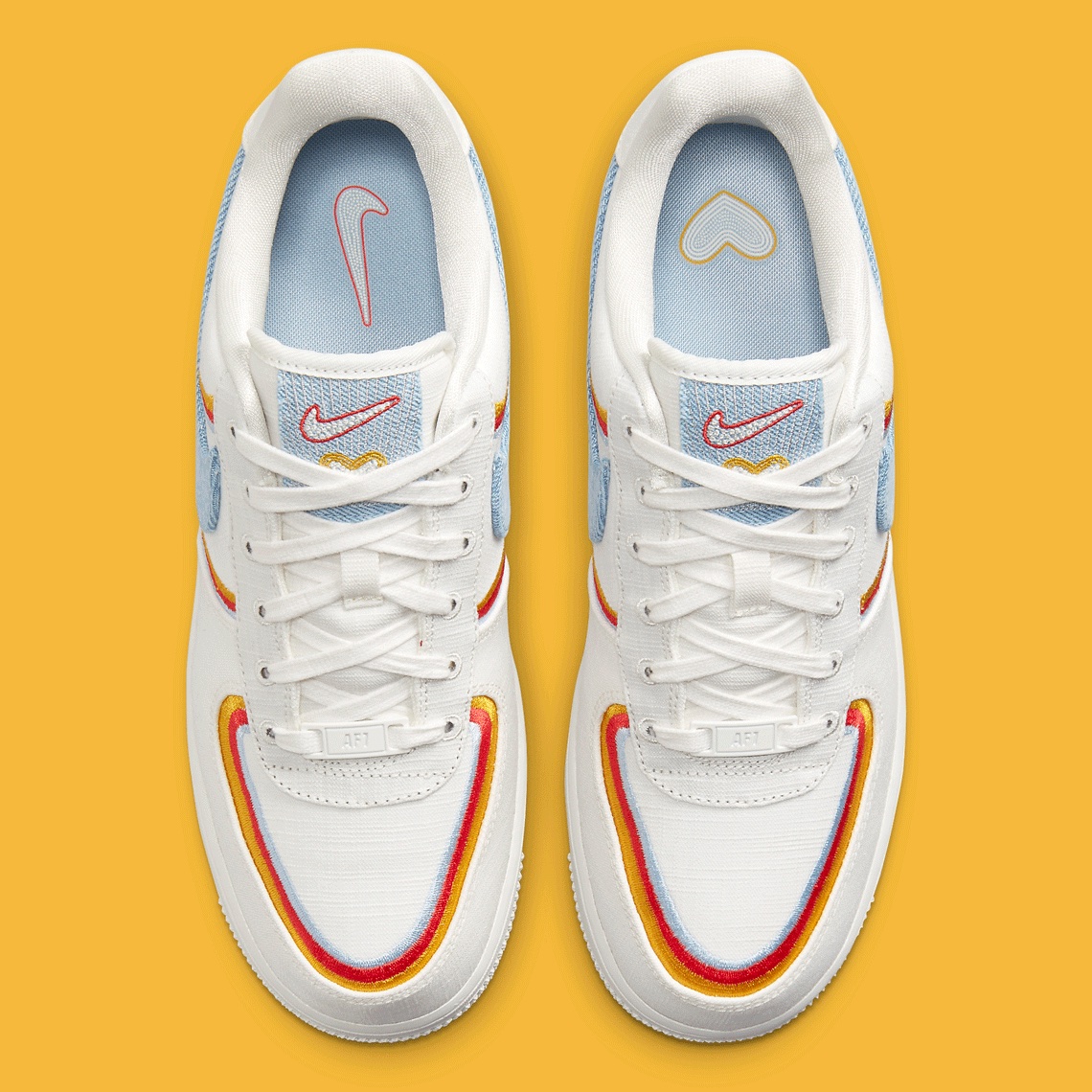 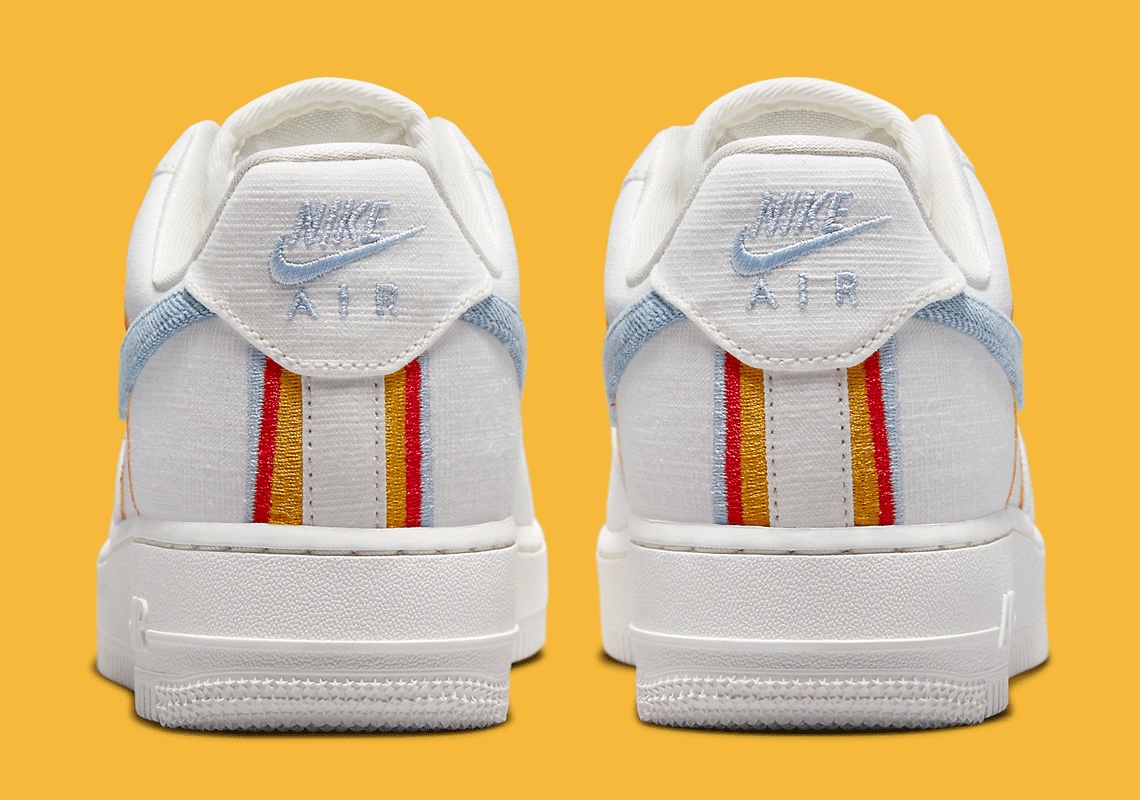 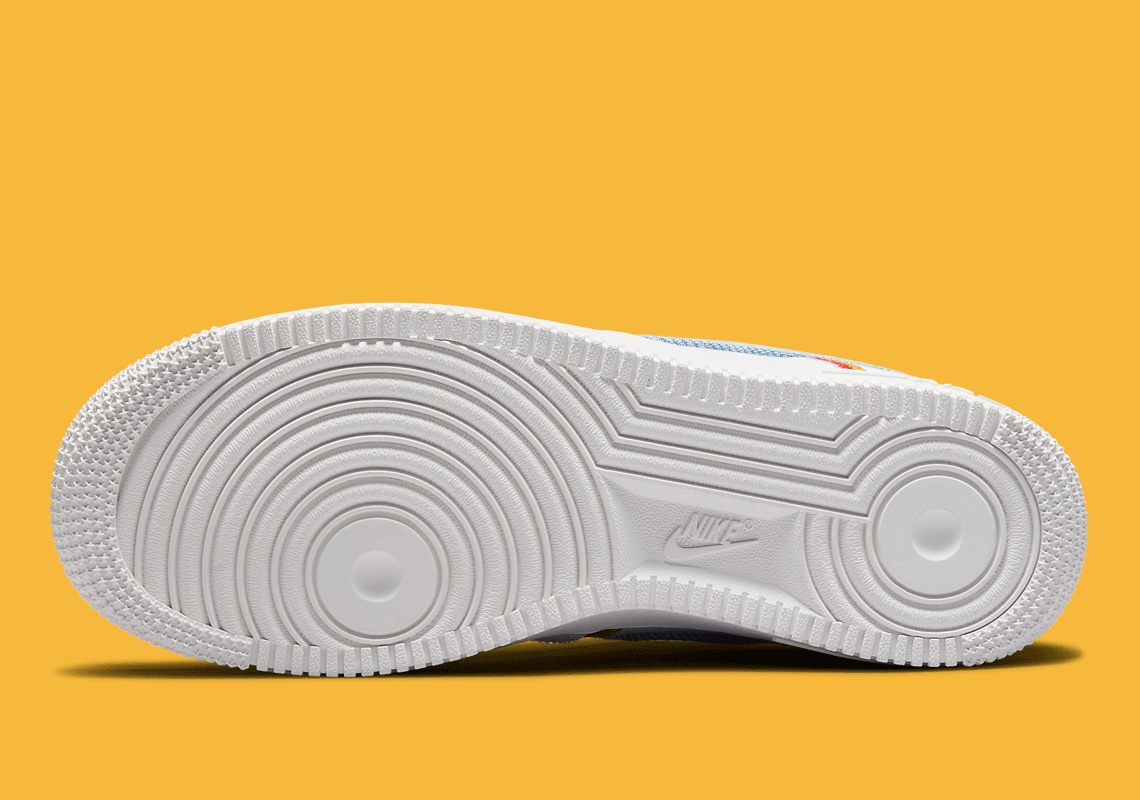 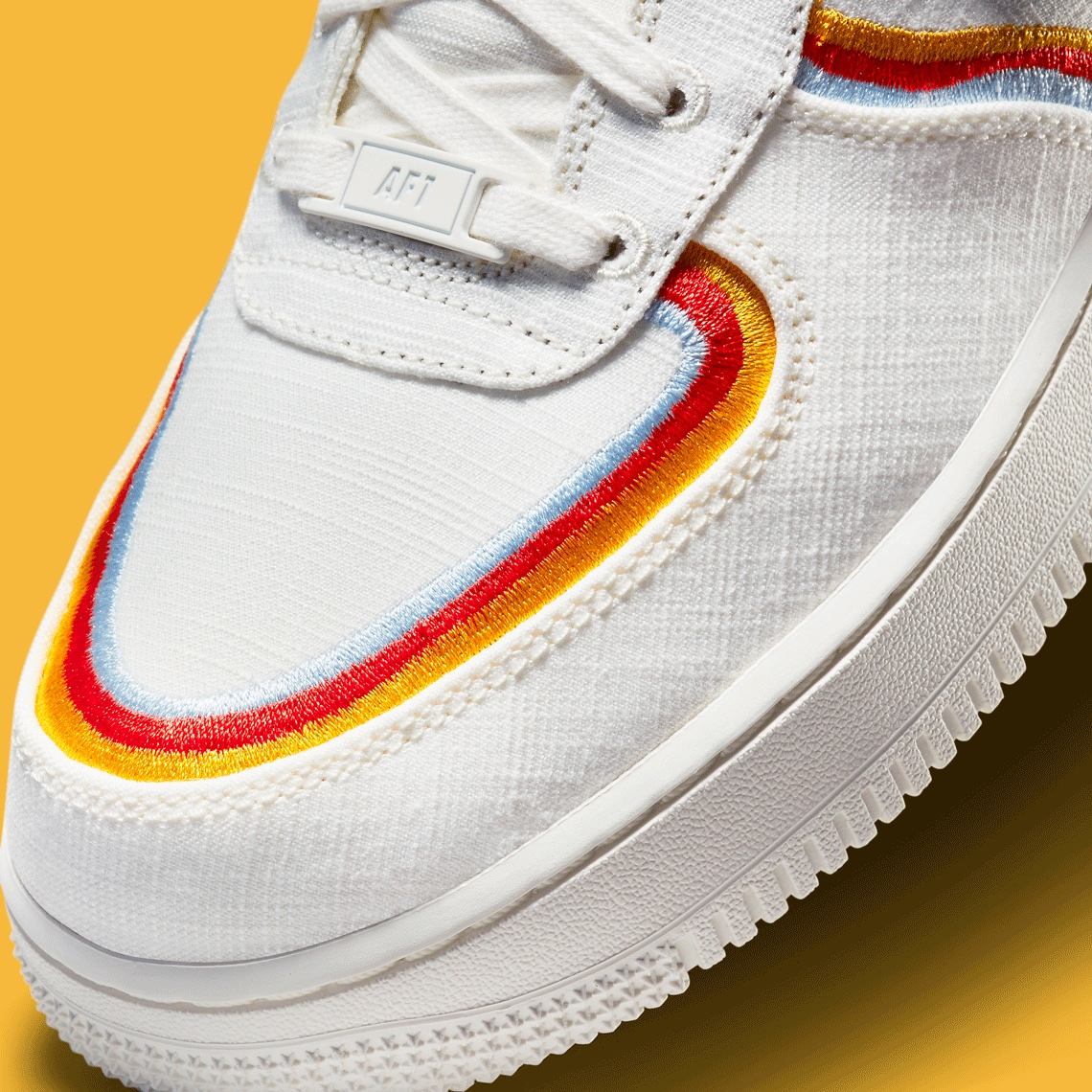 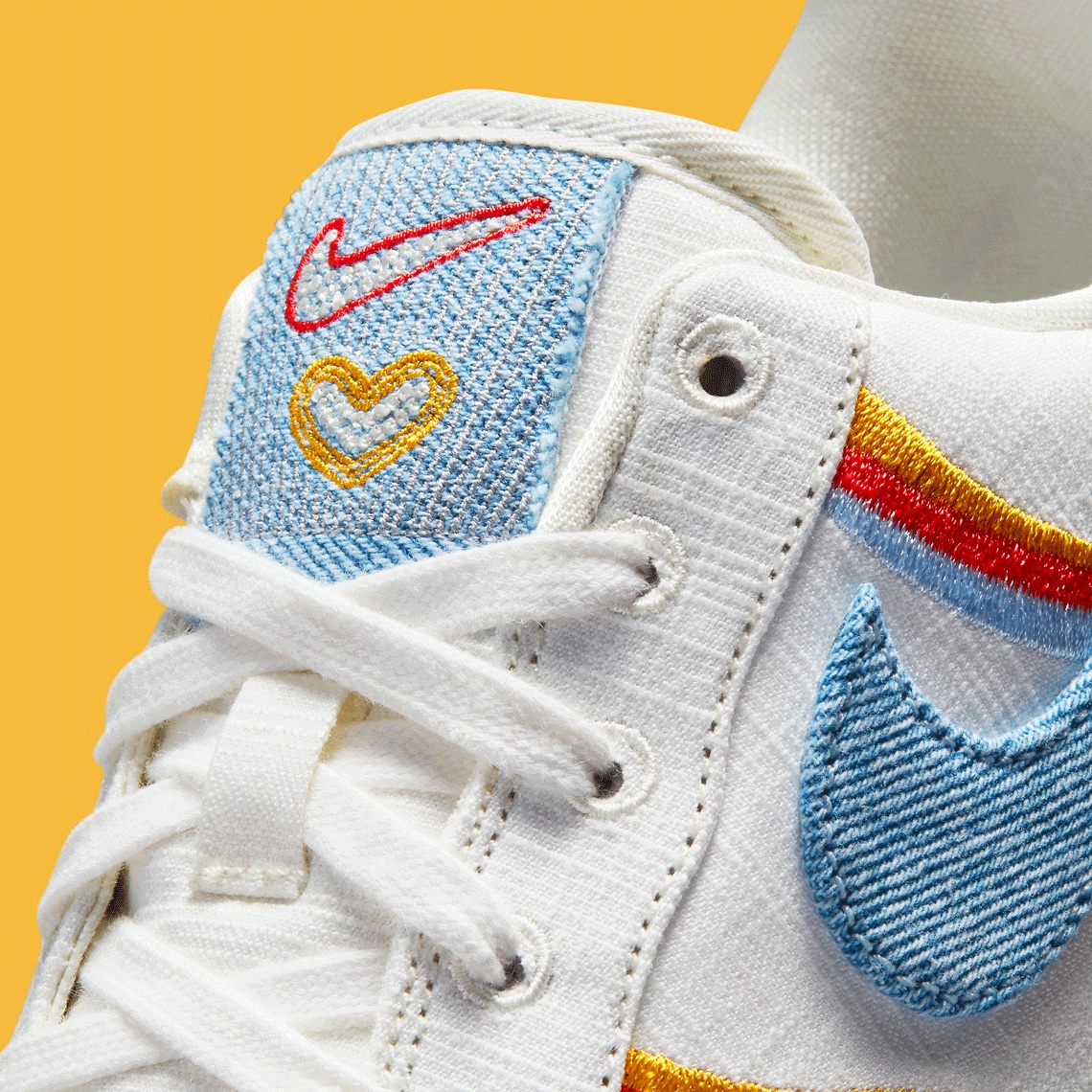 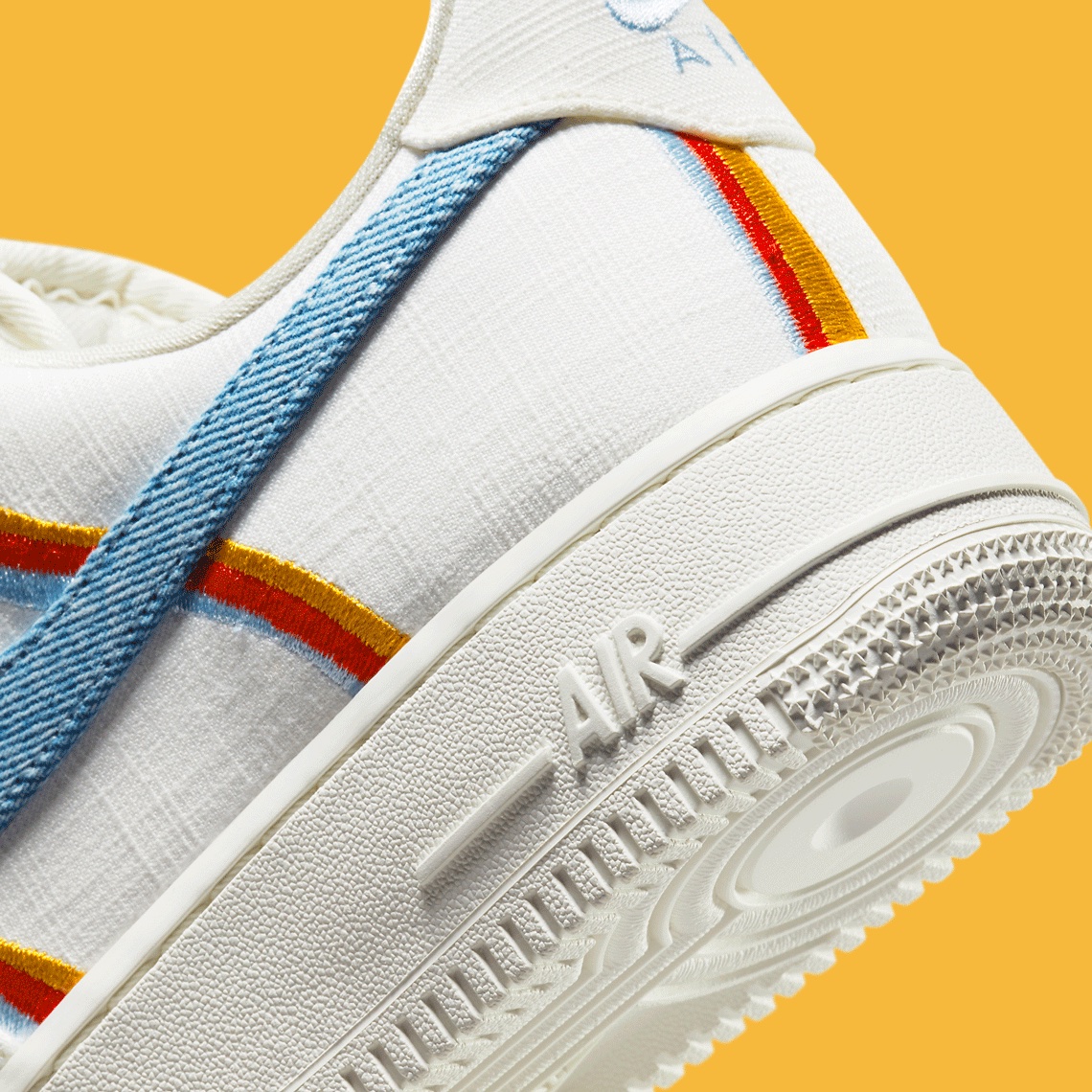 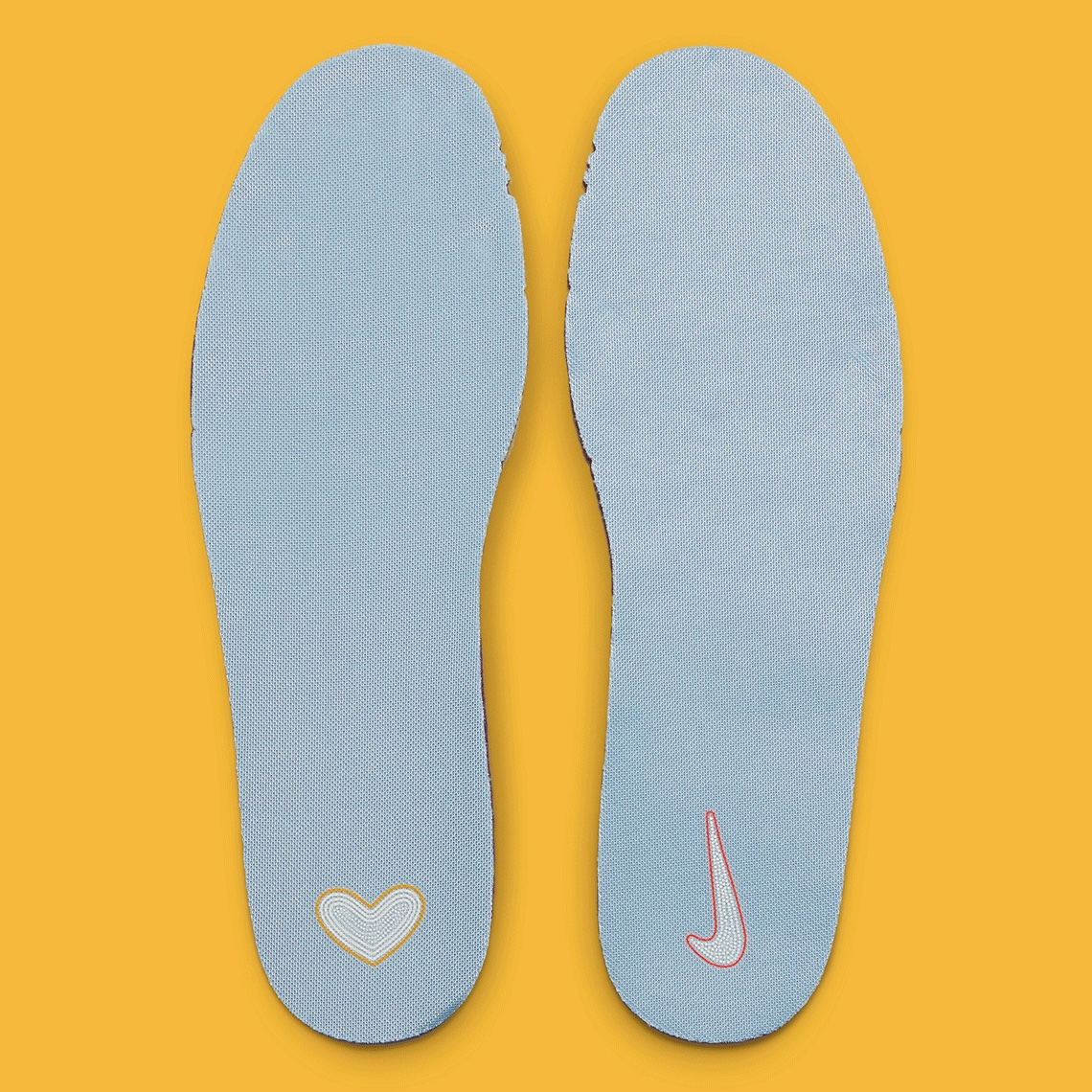