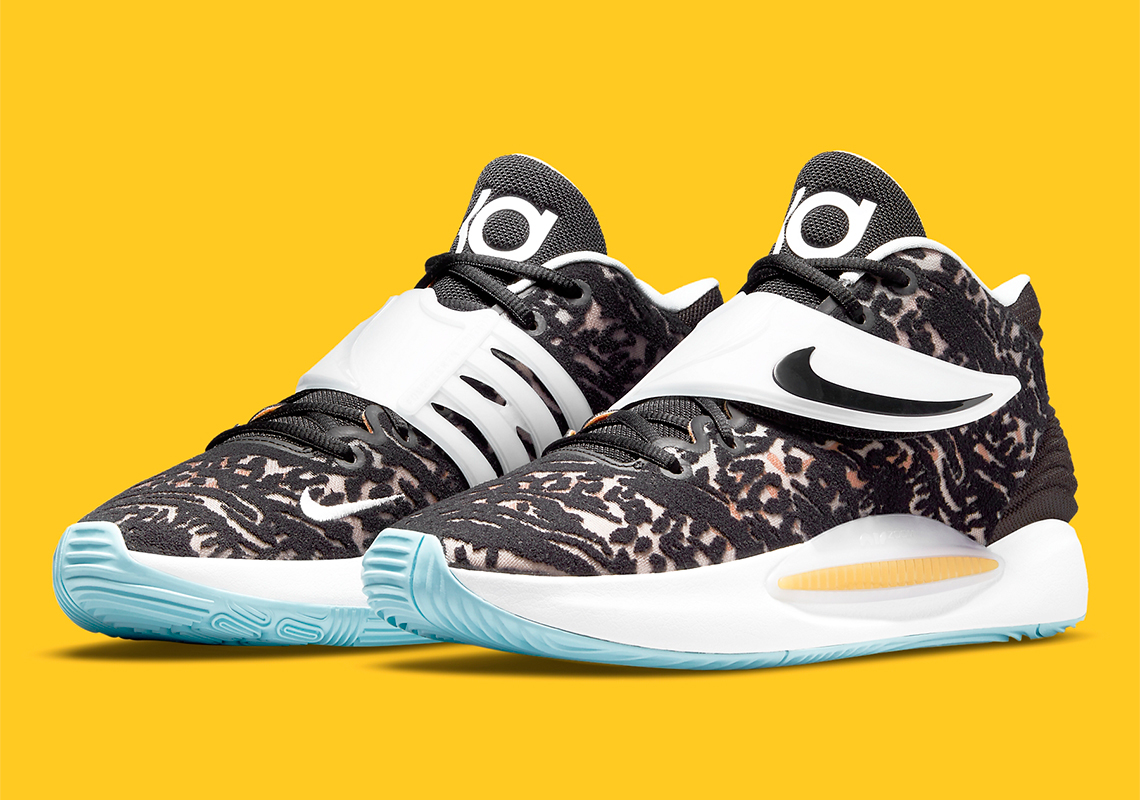 Official Images Of The Nike KD 14

Just yesterday, it was found that the Nike KD 14 would be releasing later this April. And though originally reported without photos, Nike has added official images overnight.

Though still under lock and key, the tech inside is likely to match Kevin Durant‘s standout style of play. A Zoom strobile is definitely within the realm of possibility as it would be a perfect complement to some double-stacked Zoom à la the KD 13. But while it may feature similar cushioning, the KD 14’s design is far different from its predecessor. Straps, though a huge part of the KD 7 and KD 4 prior, go against the grain with a wing shape, its white coloring and open medial design only furthering such a connection. Black Swooshes then embellish atop at the swoop, floating above an upper whose light pink base is layered over with a partially sheer, partially black-patterned veil. “KD” branding, then, finishes at the tongue, the counter ripples in thicker, ballistic mesh, and accents of blue and gold mark the tooling.

For a closer look at KD’s next signature shoe, see the official images below. A release is due to hit select retailers as well as Nike.com later this April.

In other news, the Swoosh just unveiled Nike GT. 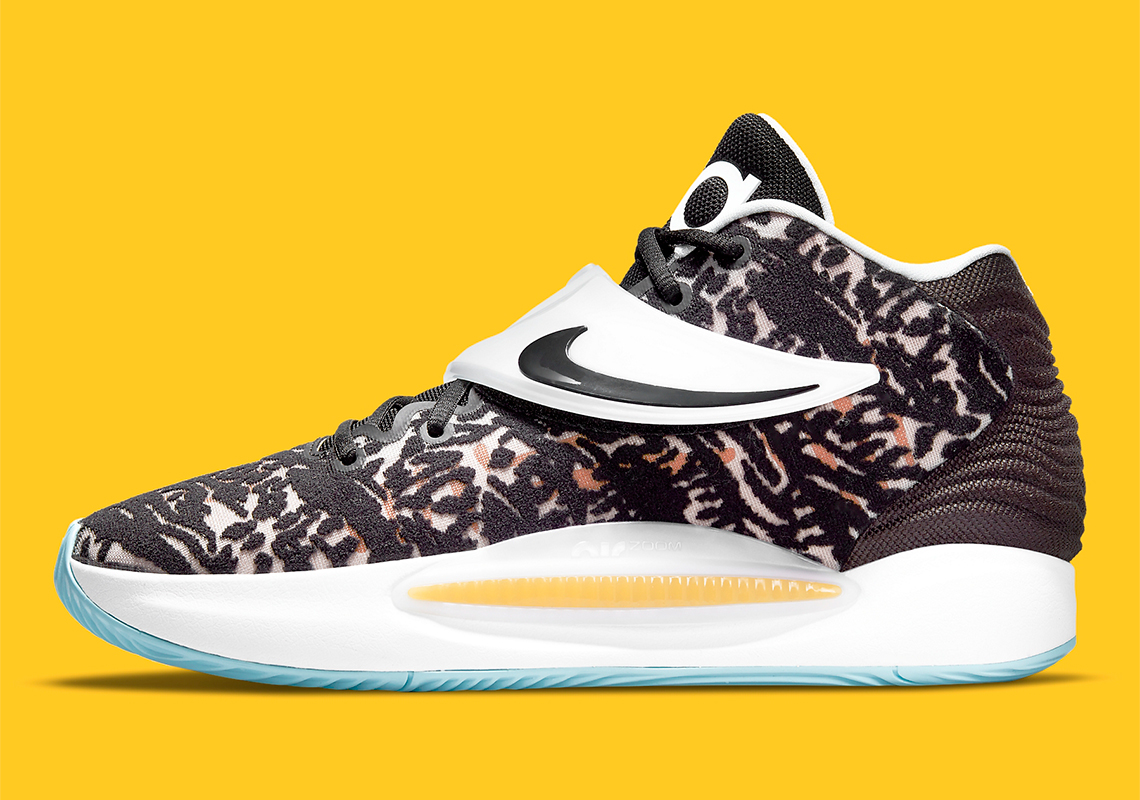 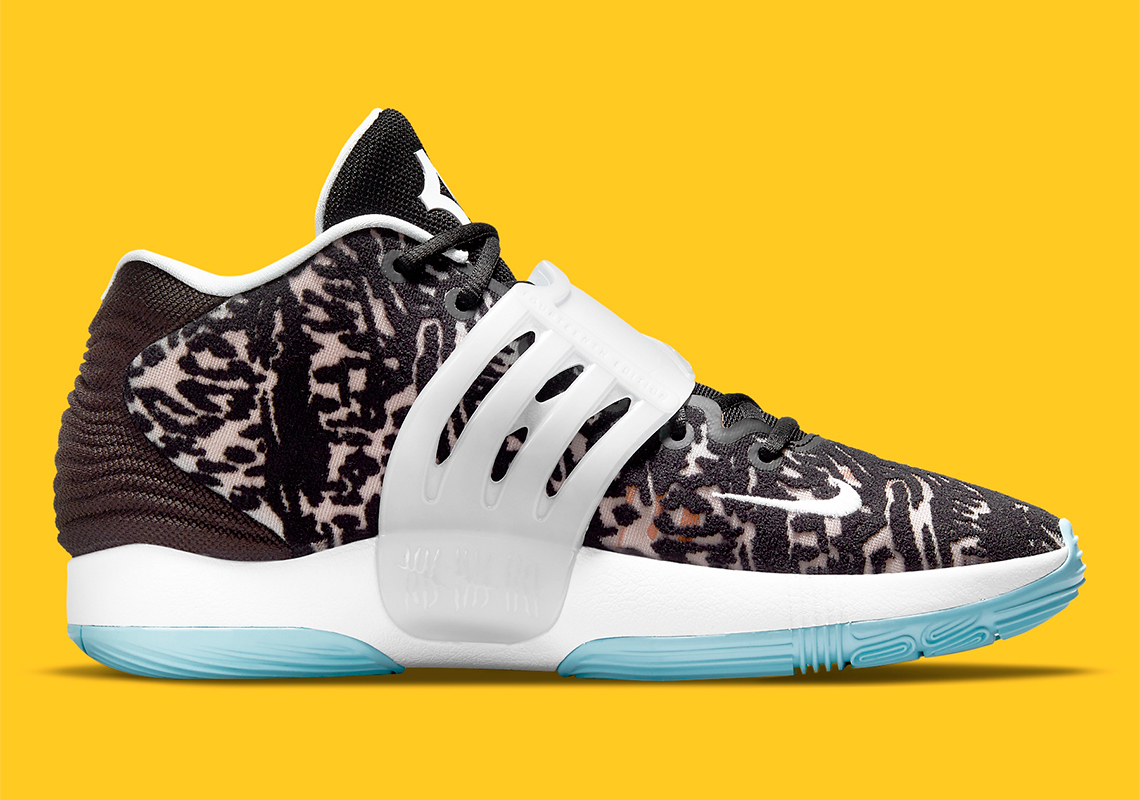 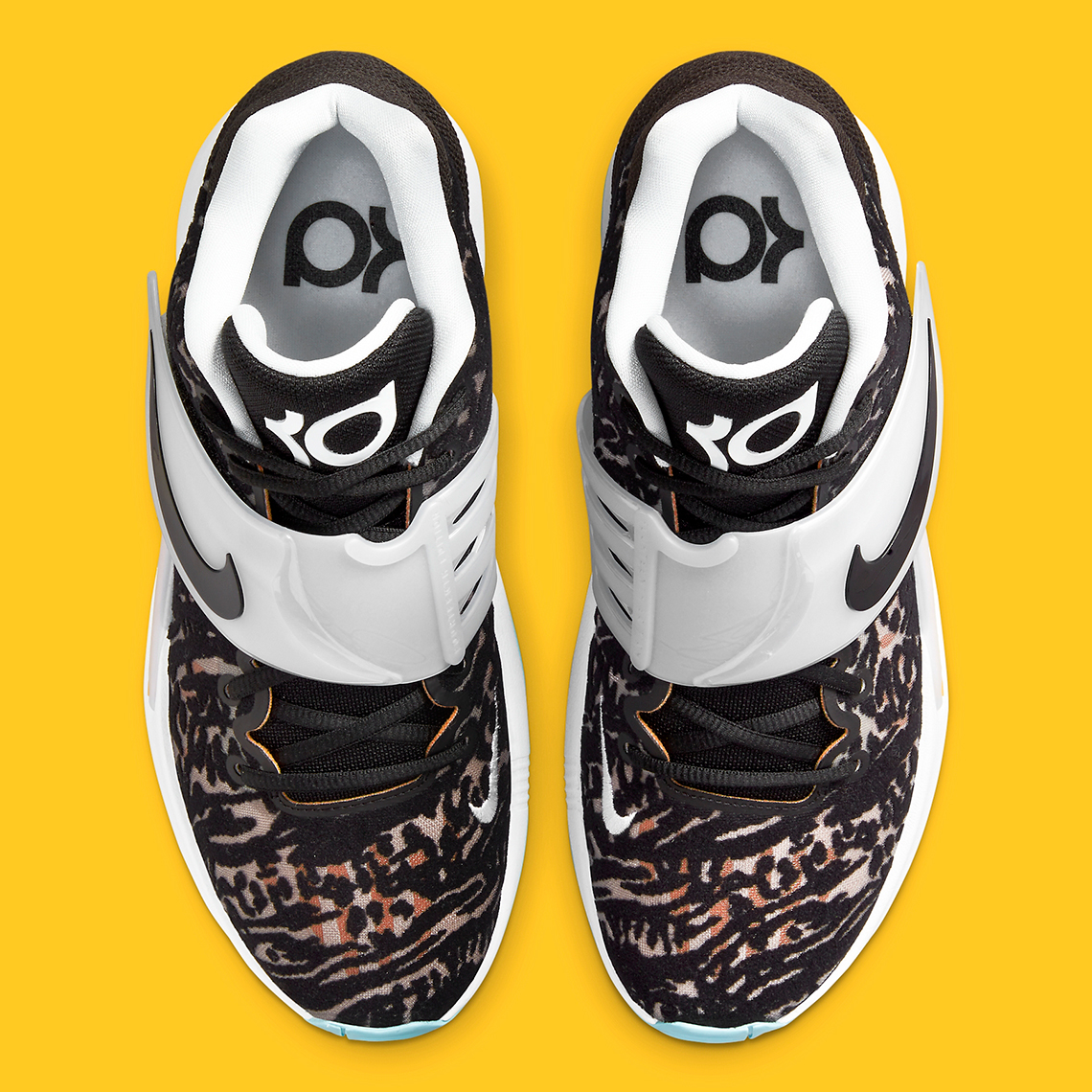 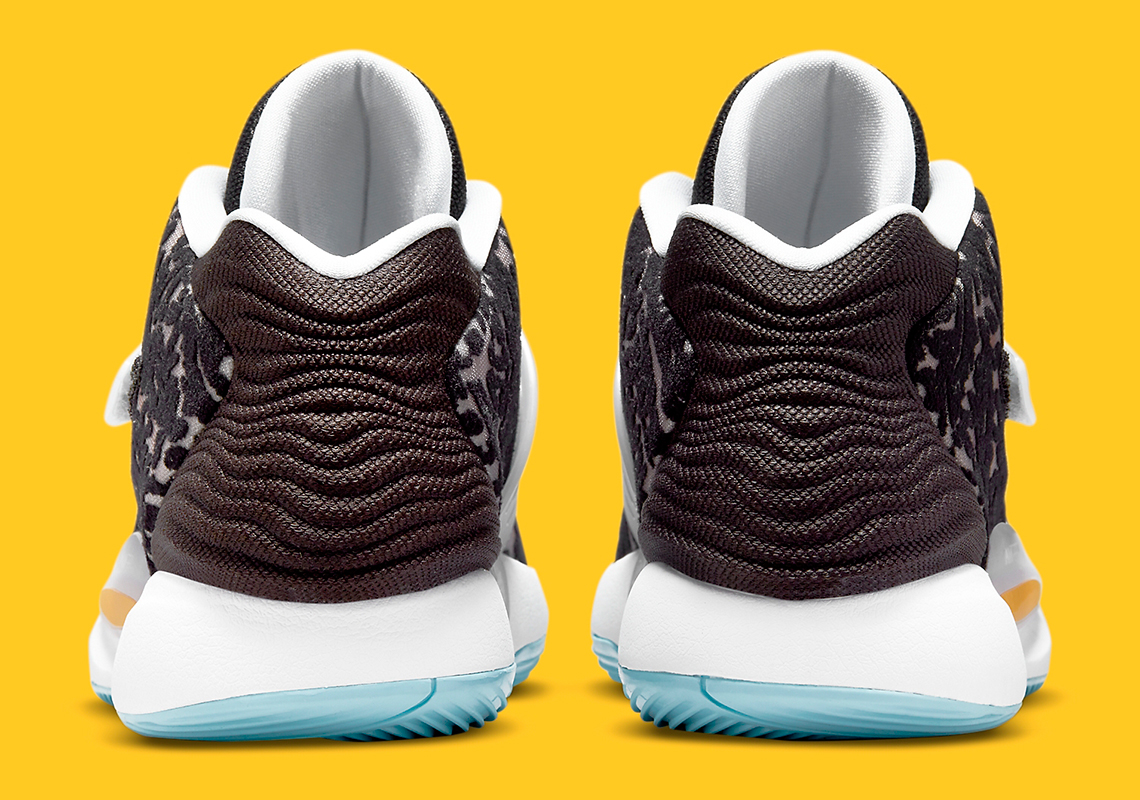 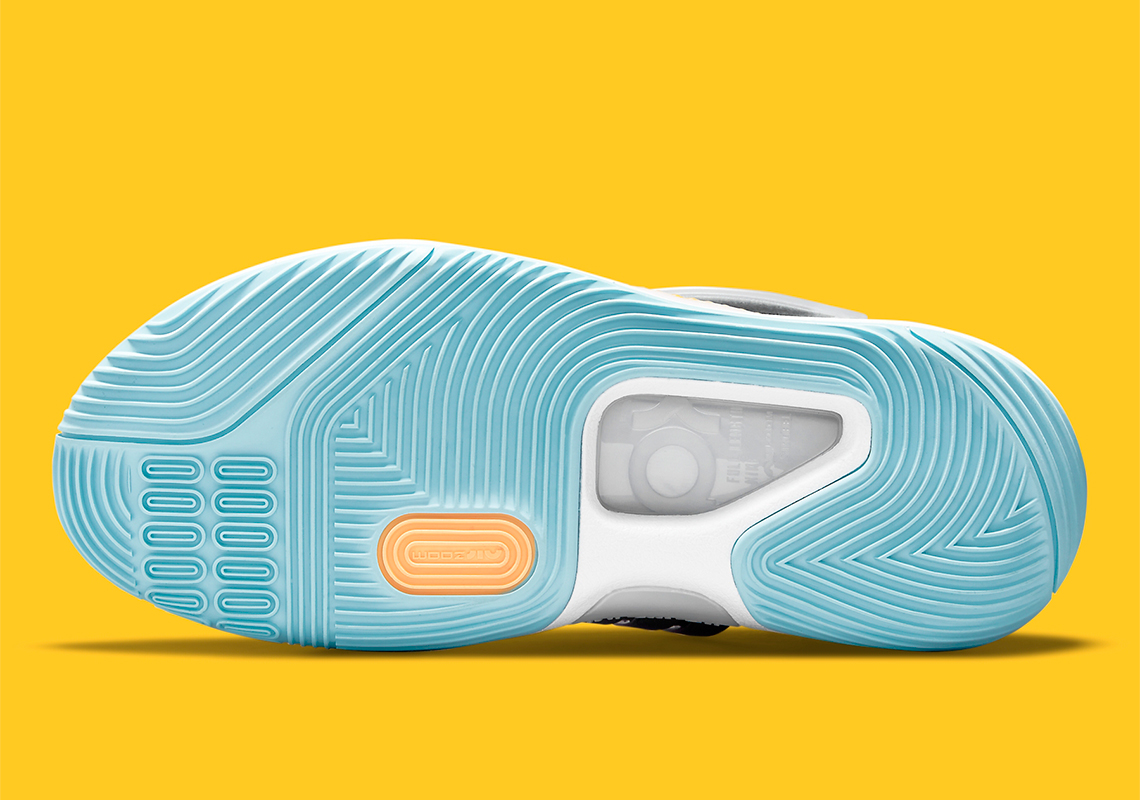 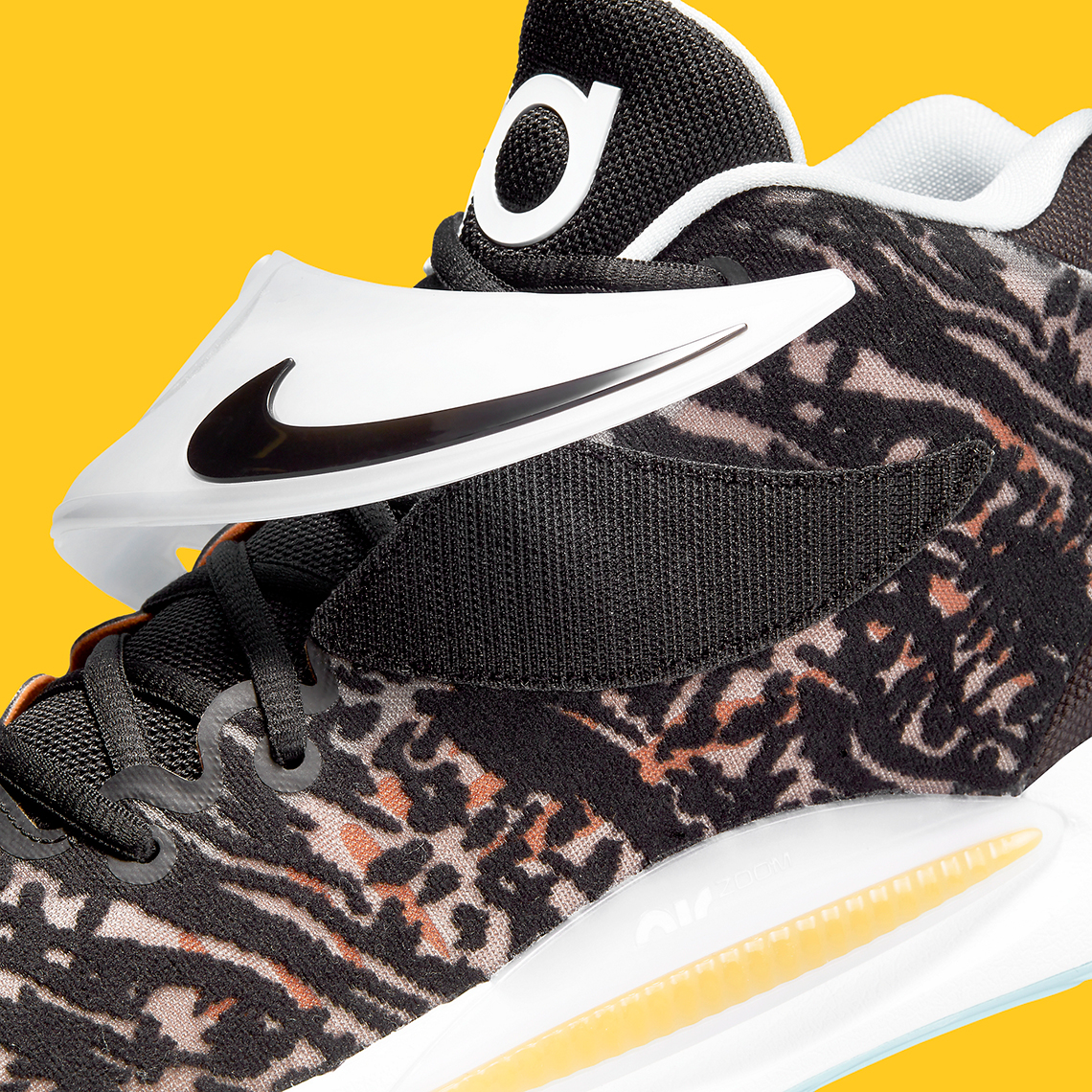 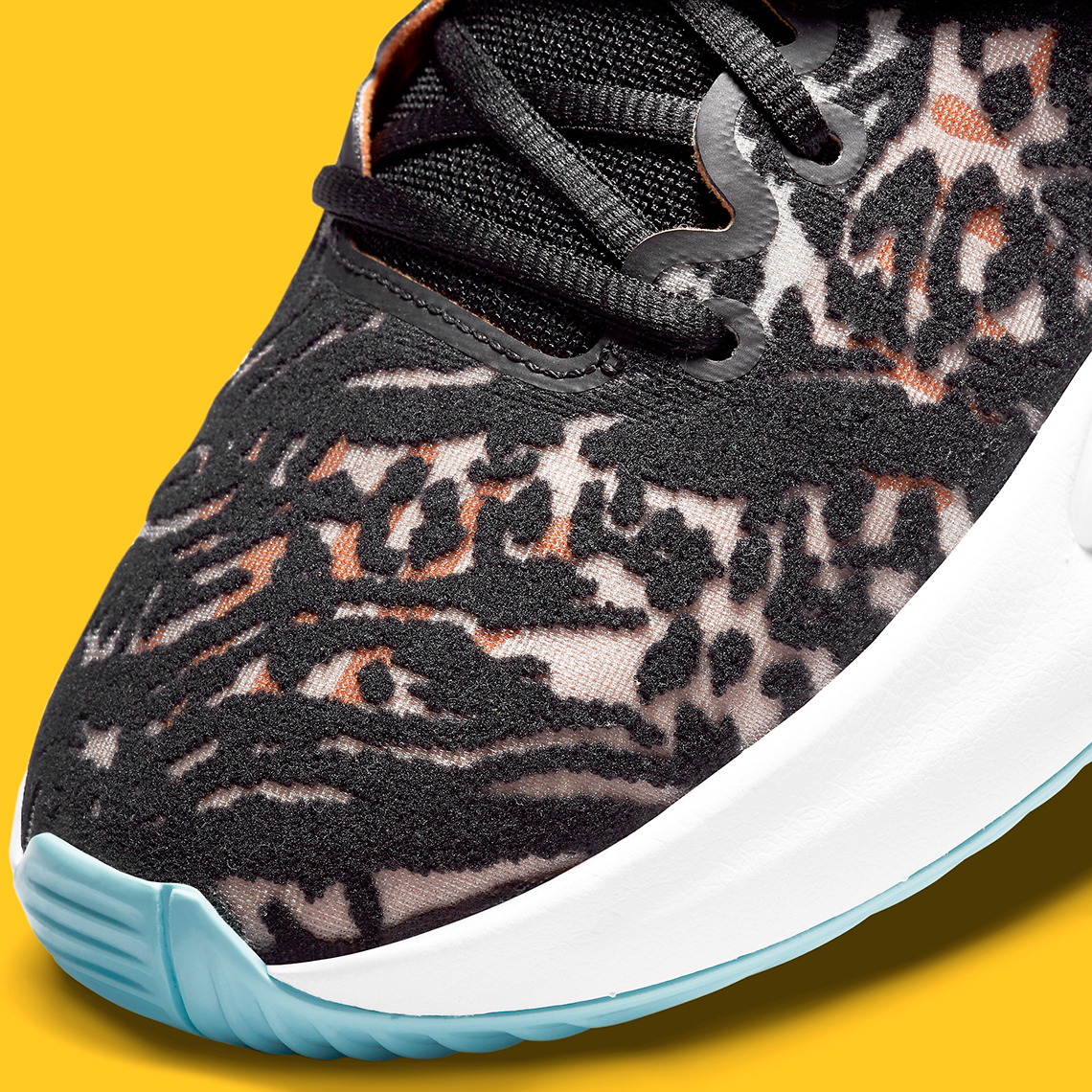 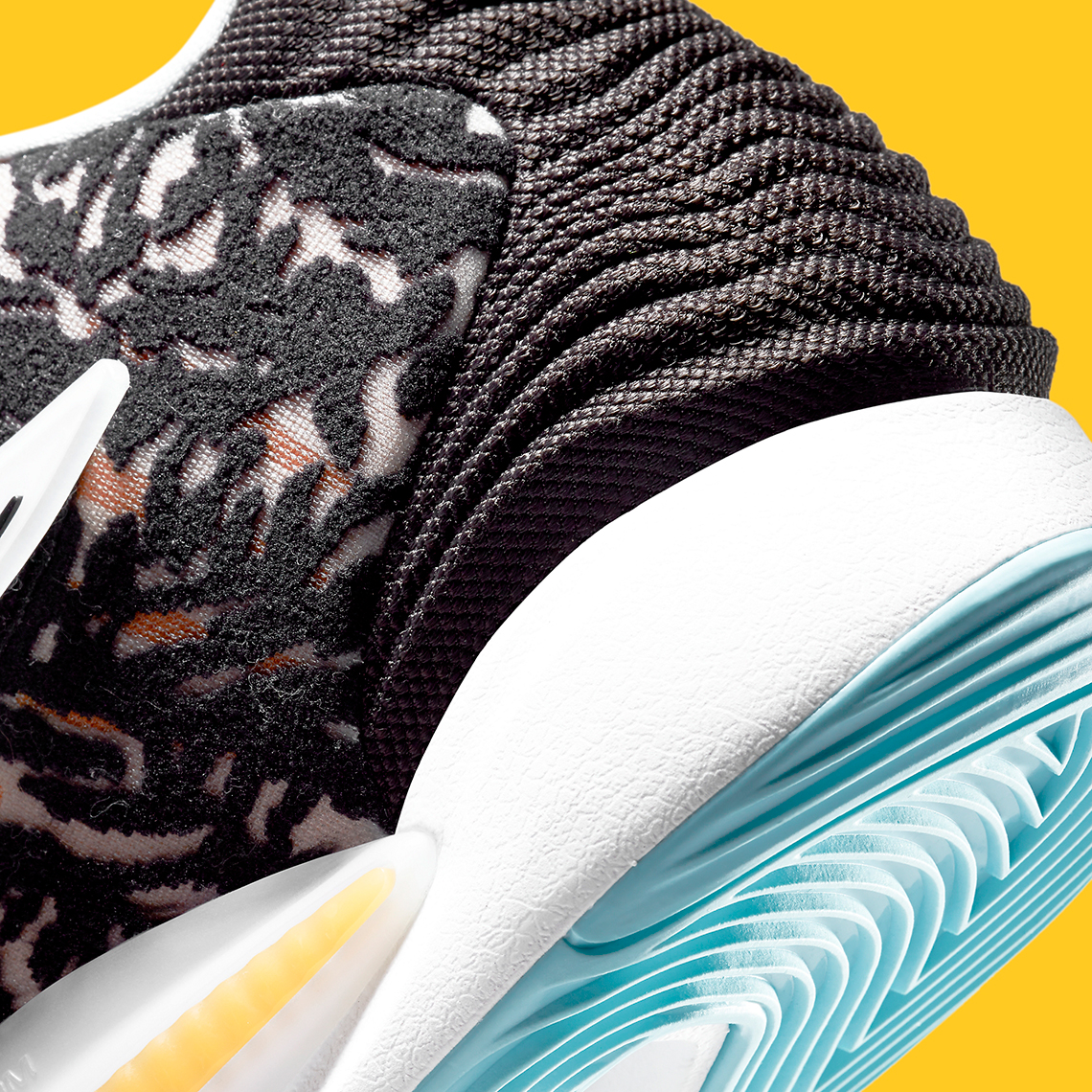