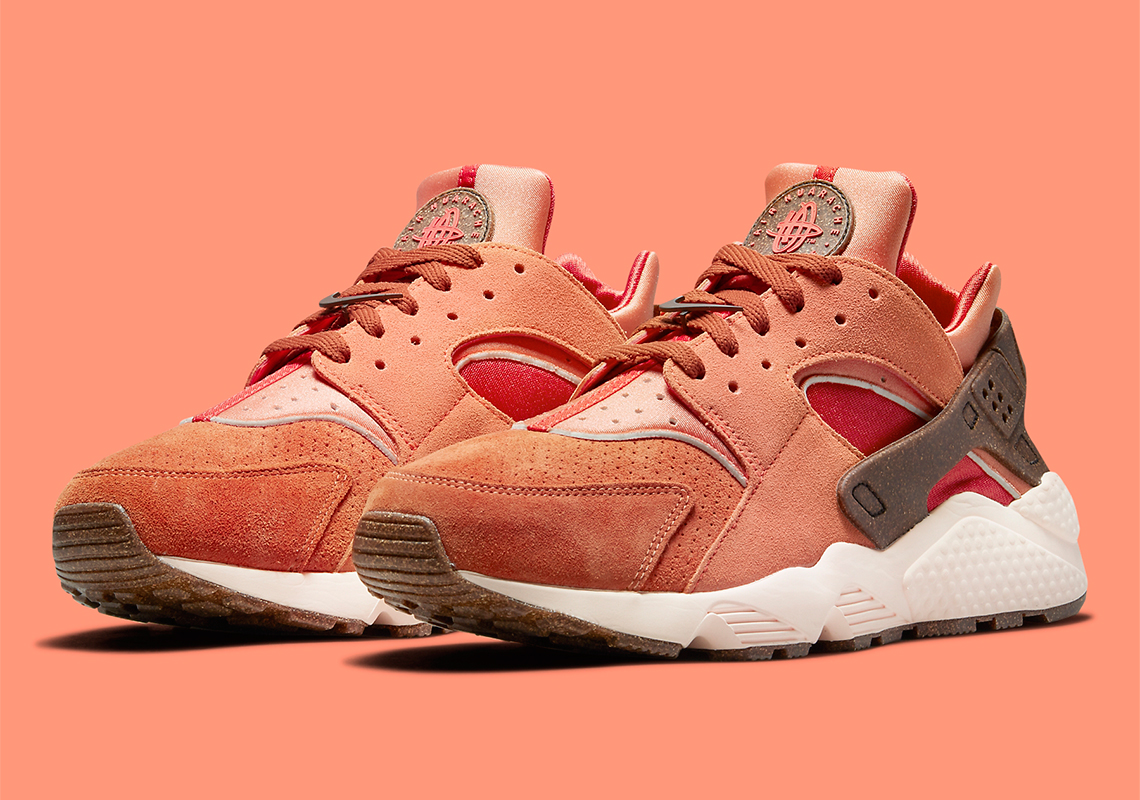 Since its re-introduction into the market just under a decade ago, the Air Huarache has been regarded as the ultimate multi-purpose casual sneaker as the brand ensured that the simplest of colorways would always be in stock. Whether you cherish this early 90s model or consider it the go-to easy-to-wear shoe for your the 9-5, the Nike Air Huarache is here to stay, and in 2021, it’s doing what its can to perhaps appease its devoted followers while regaining the limelight to the masses.

Already releasing in the OG “Scream Green” and the two Stussy offerings, the Huaraches will be privy to a number of colorways as it reinserts itself into the Nike Sportswear product line. You can definitely expect more classics like the Air Huarache “Escape”, but there will like be more of the “Turf Orange” variety as Nike pours in some fresh new combinations using a multitude of materials (and it won’t be long until we see Regrind version). This upcoming release utilizes a lifestyle-friendly suede to go along with the soft neoprene, while the exterior heel clip and outsole feature a grainy texture for an outdoorsy effect.  Finally, a lace dubrae featuring a simple Swoosh adds in a new element no often seen with the model.

A release date is currently unknown, but expect these at Nike retailers this Summer season. 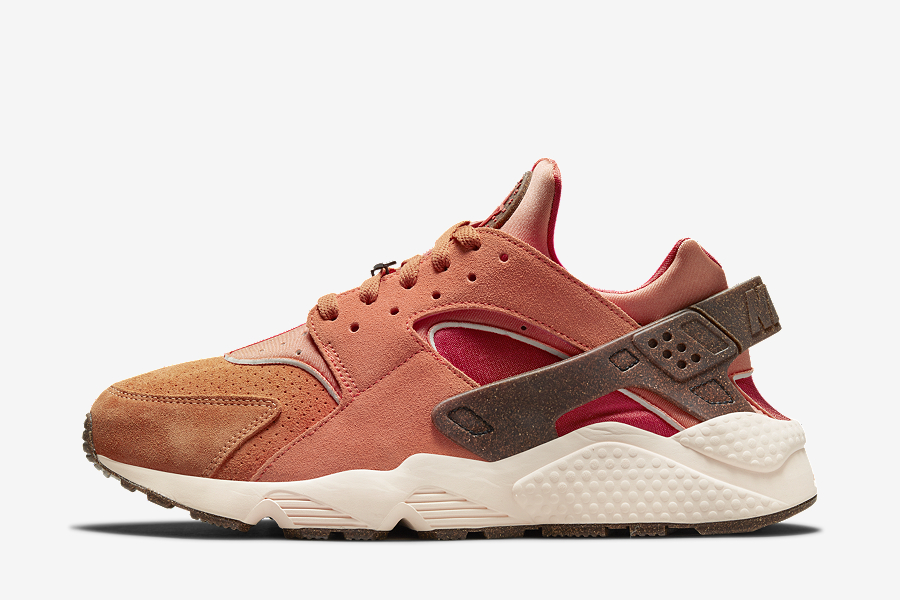 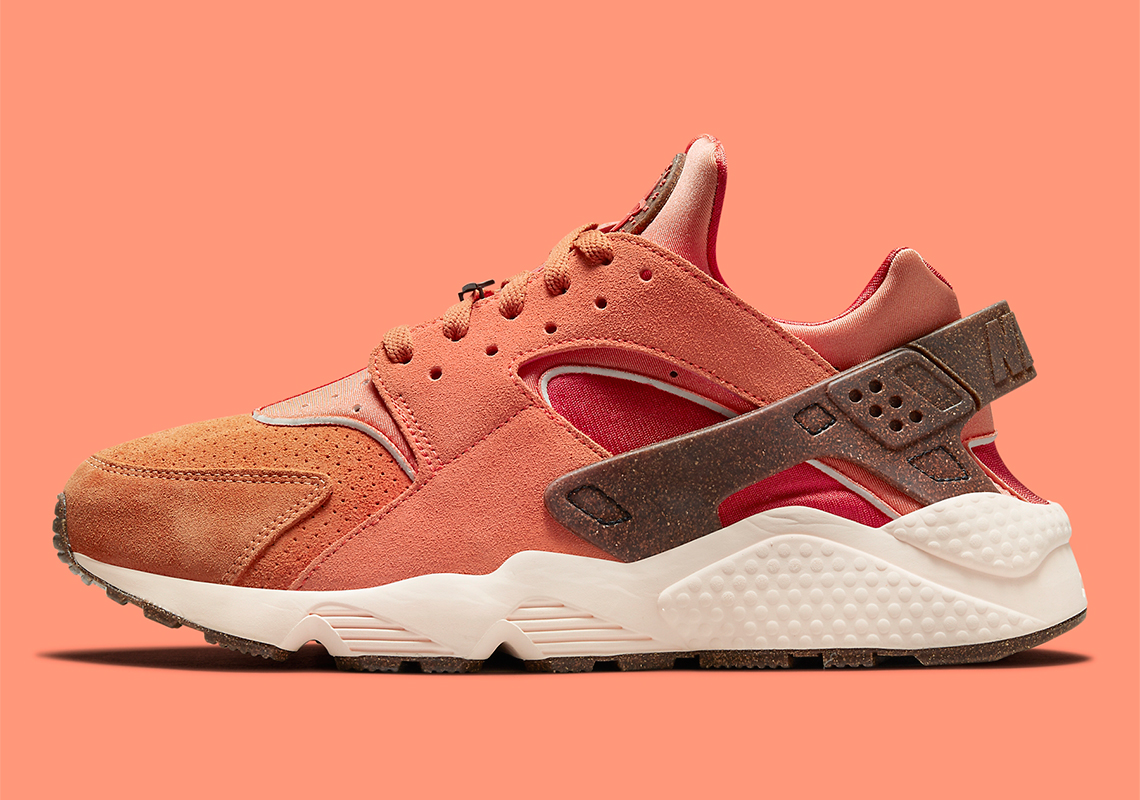 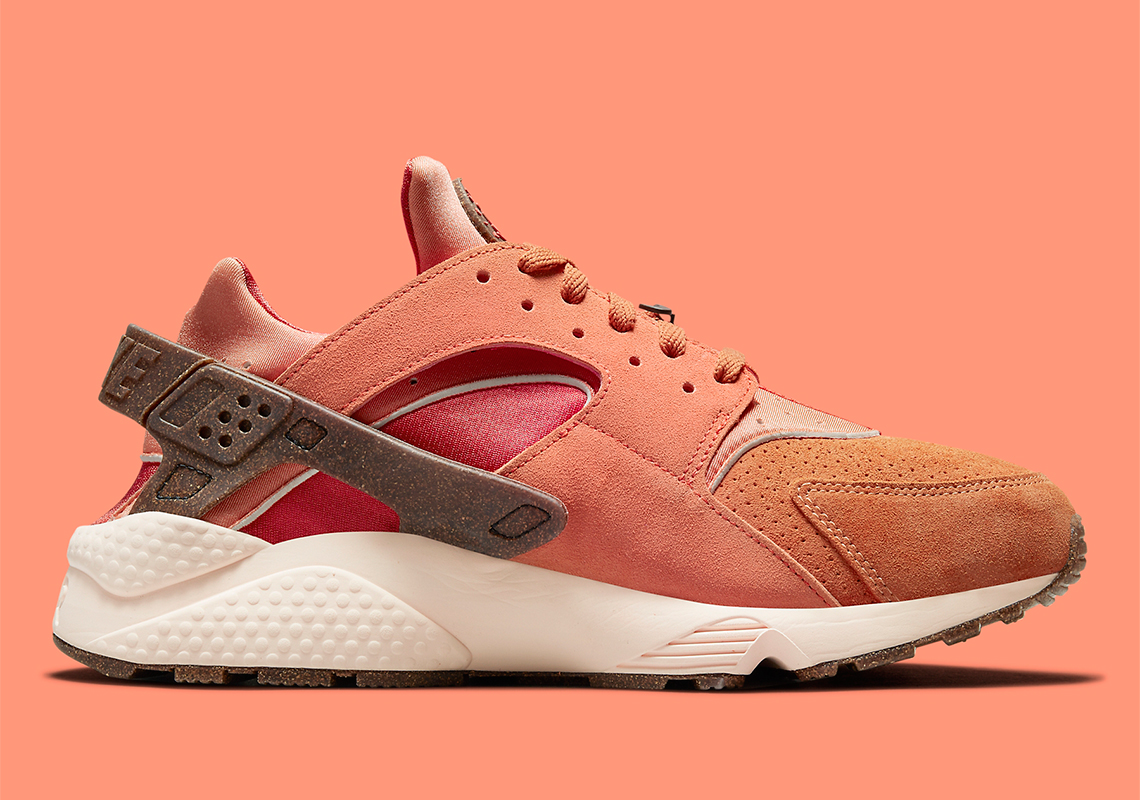 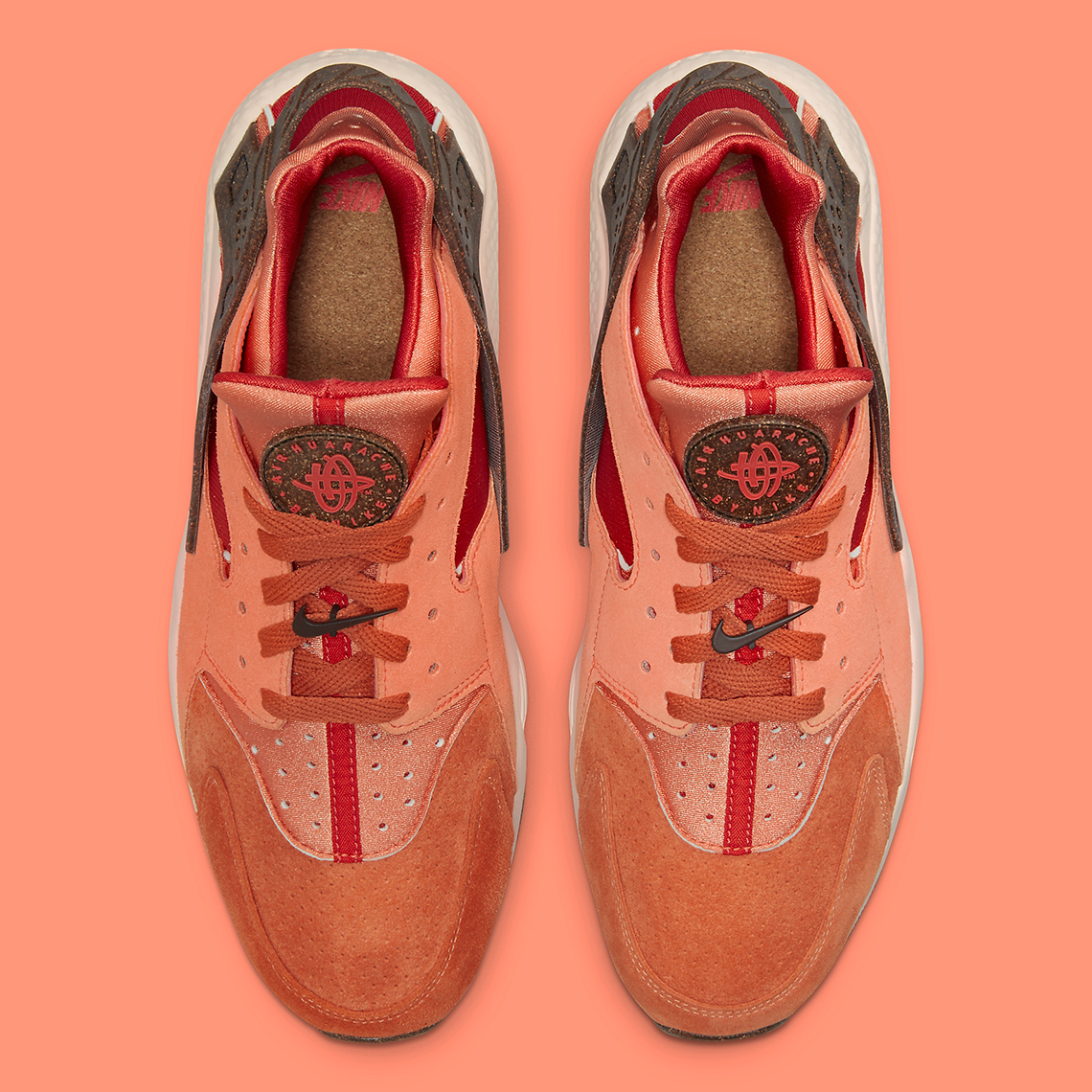 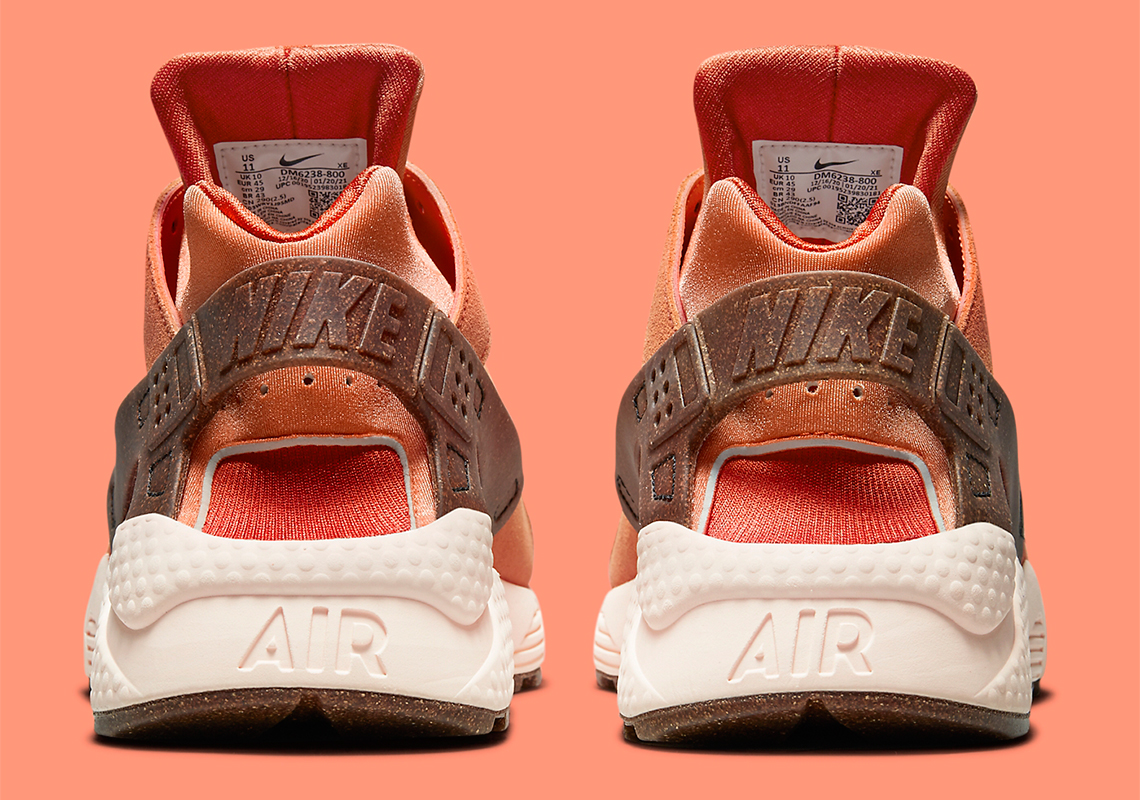 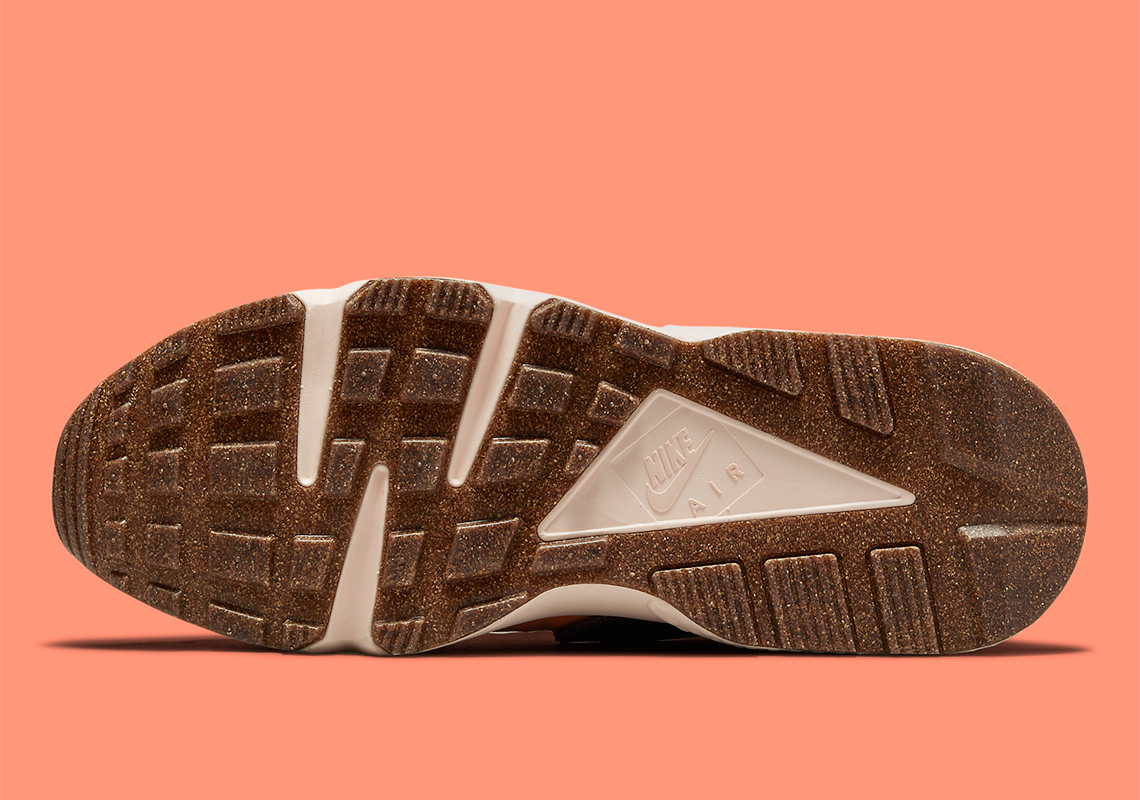 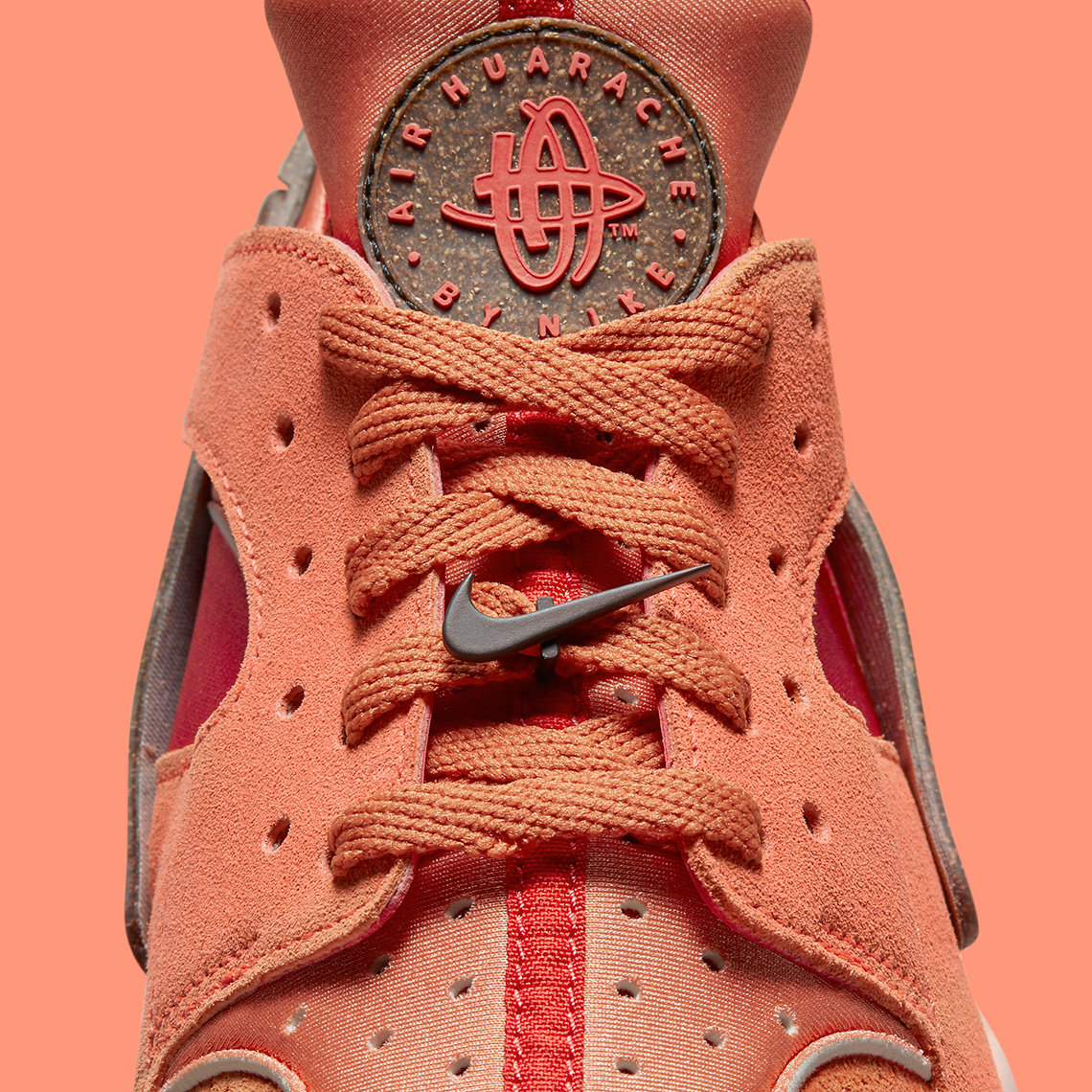 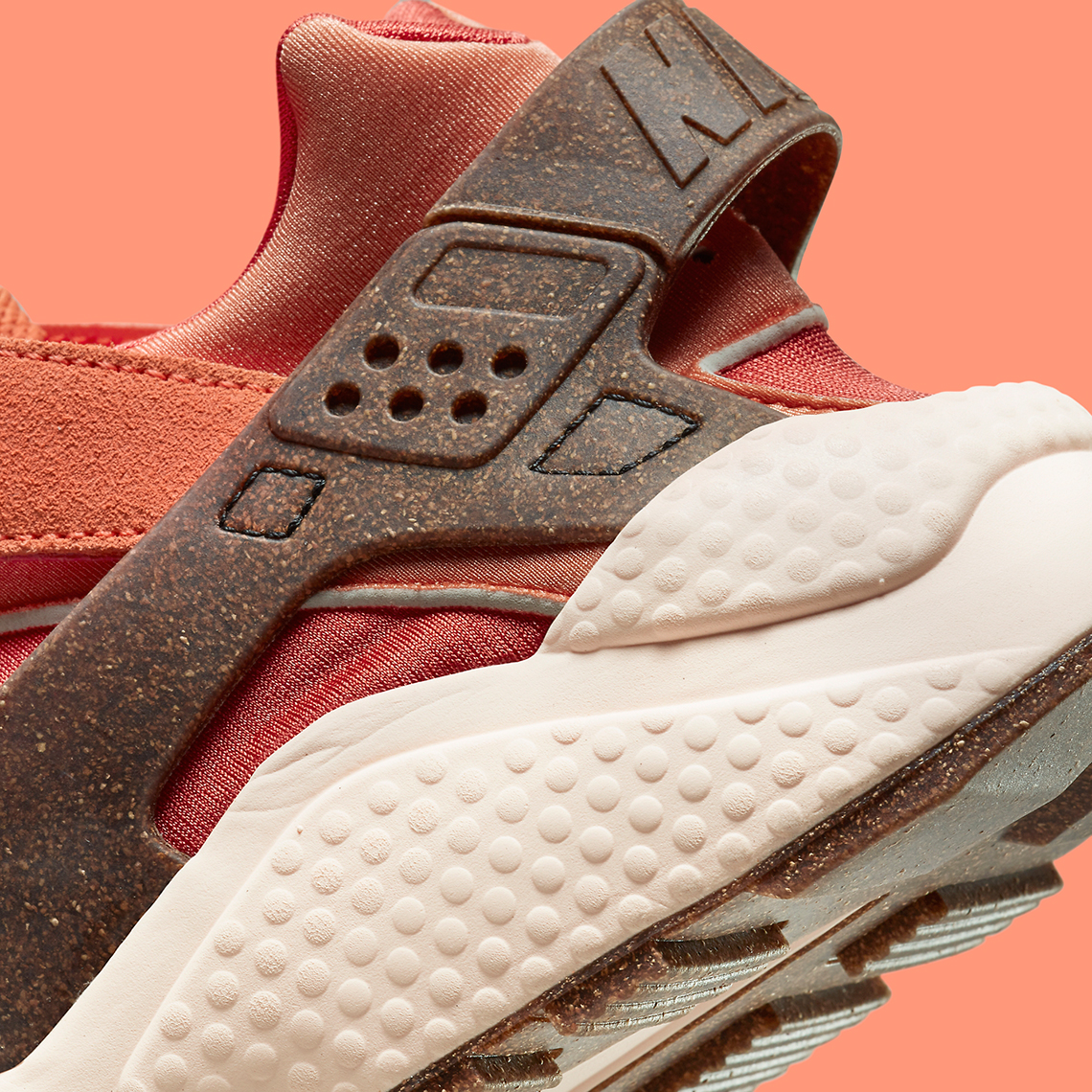 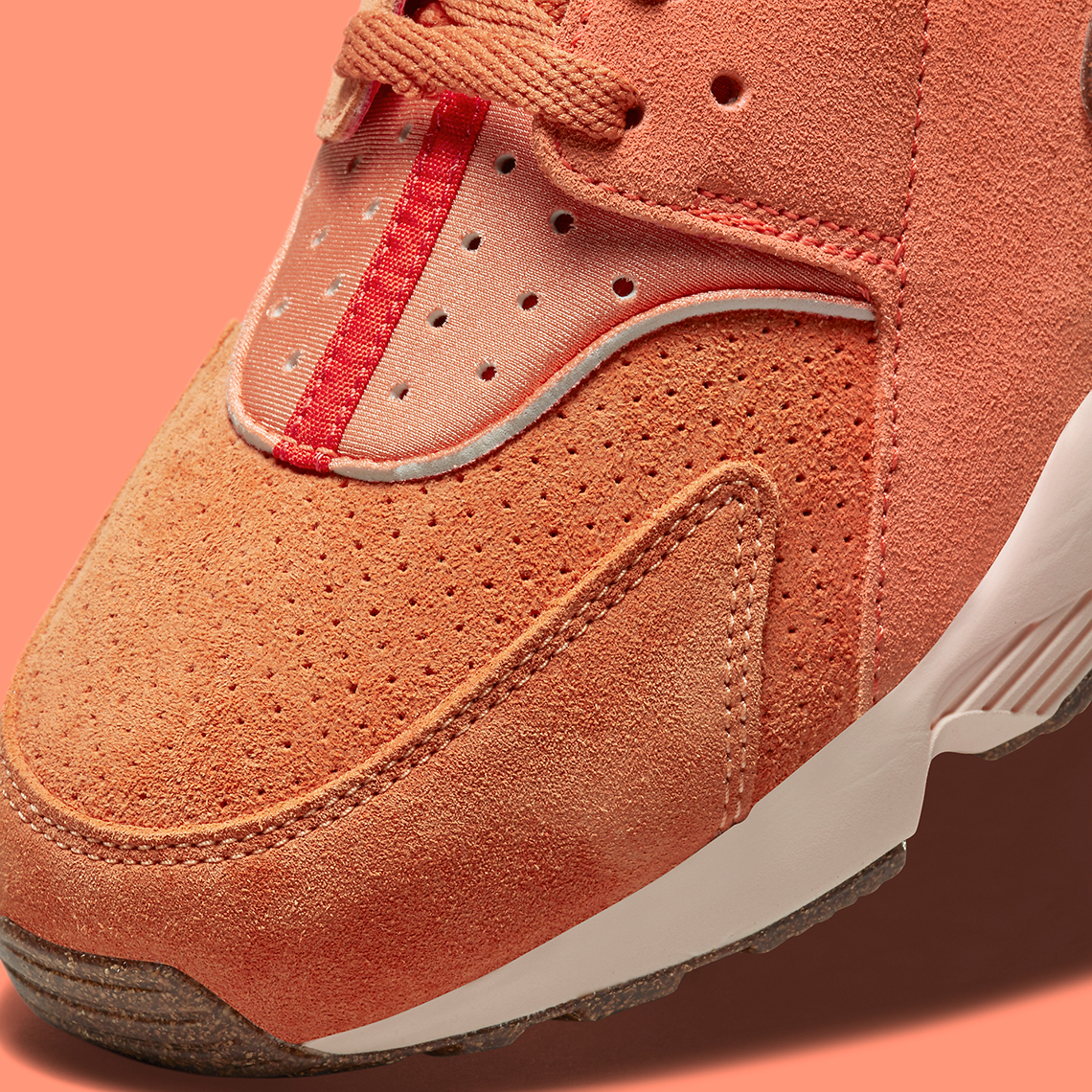