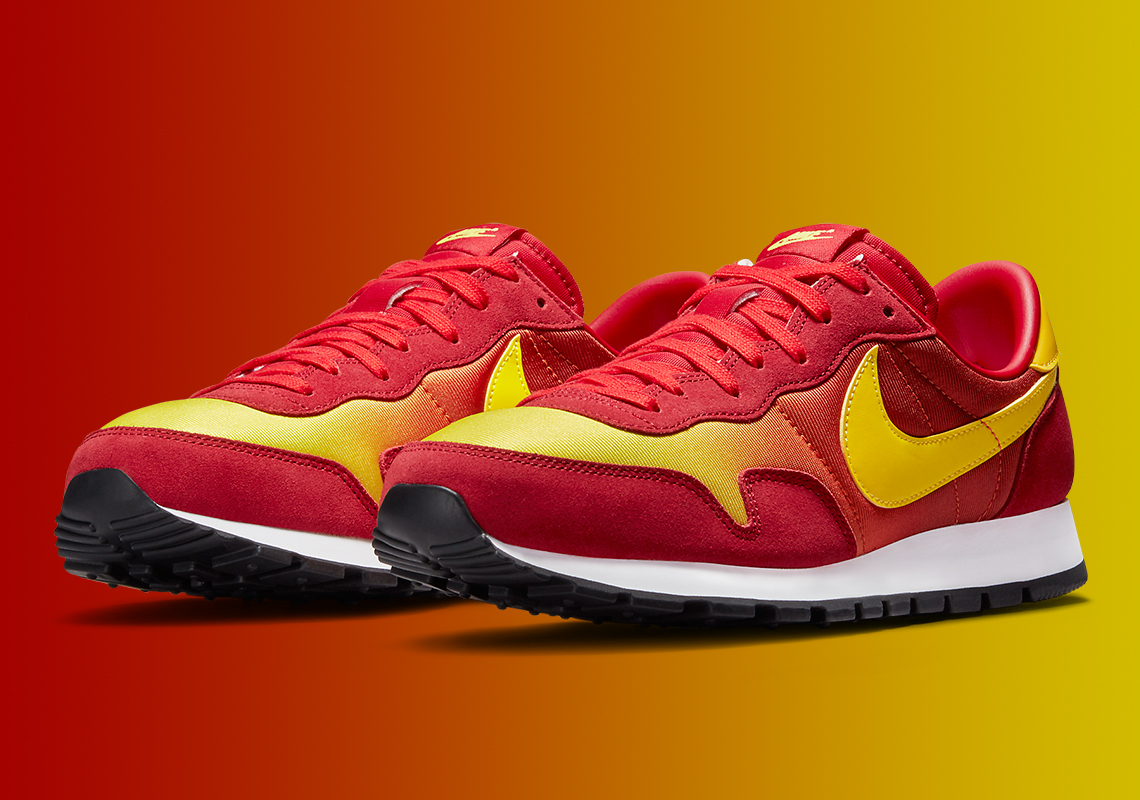 2020 was thought to be the year of revivals, but now that 2021 is here, its clear who really deserves the crown. Following the Air Tuned Max “Celery,” the Air Jordan 1 “Neutral Grey,” and more, the OG Omega Flame is getting a surprising but welcomed retro.

Teased back in January, the release could be exclusive to Size?. At least, that is, for the first few months, as the retailer teased early imagery of the pair view their app preview. In design, the upper bears a strong resemblance to the Pegasus 83, appropriate as they both released the same year. The sleek runner look is reflected all throughout, with the paneling kept relatively minimal. The toe cap, counter, and eye stay layer on thin hits of suede, brandishing all in red to complement the lace unit as well as the lining. This tone also makes an appearance along the base, standing as the end point for a gradient that starts yellow like the Swoosh.

For a closer look, see the official images below. A solid release date should surface very soon.

In other news, an Obsidian Space Hippie 01 is coming soon. 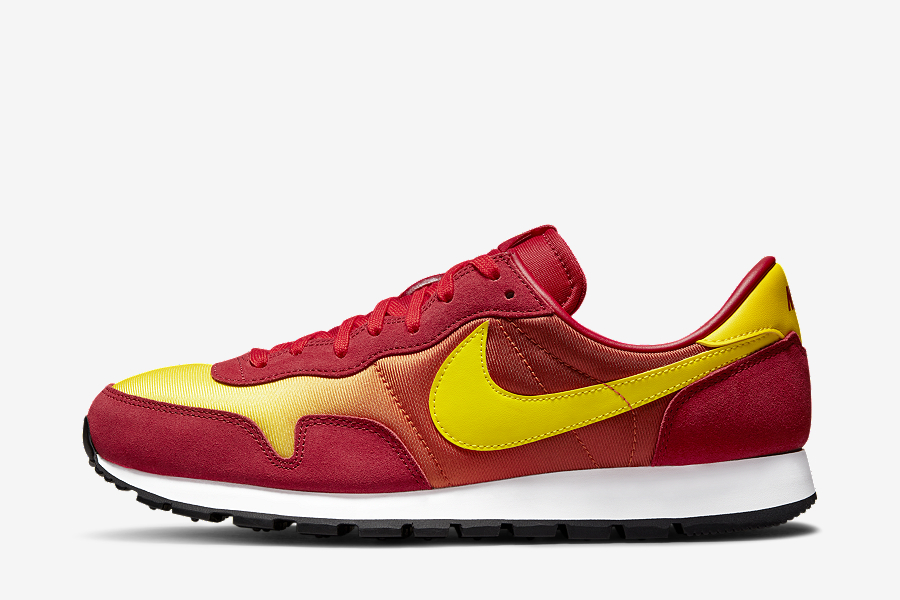 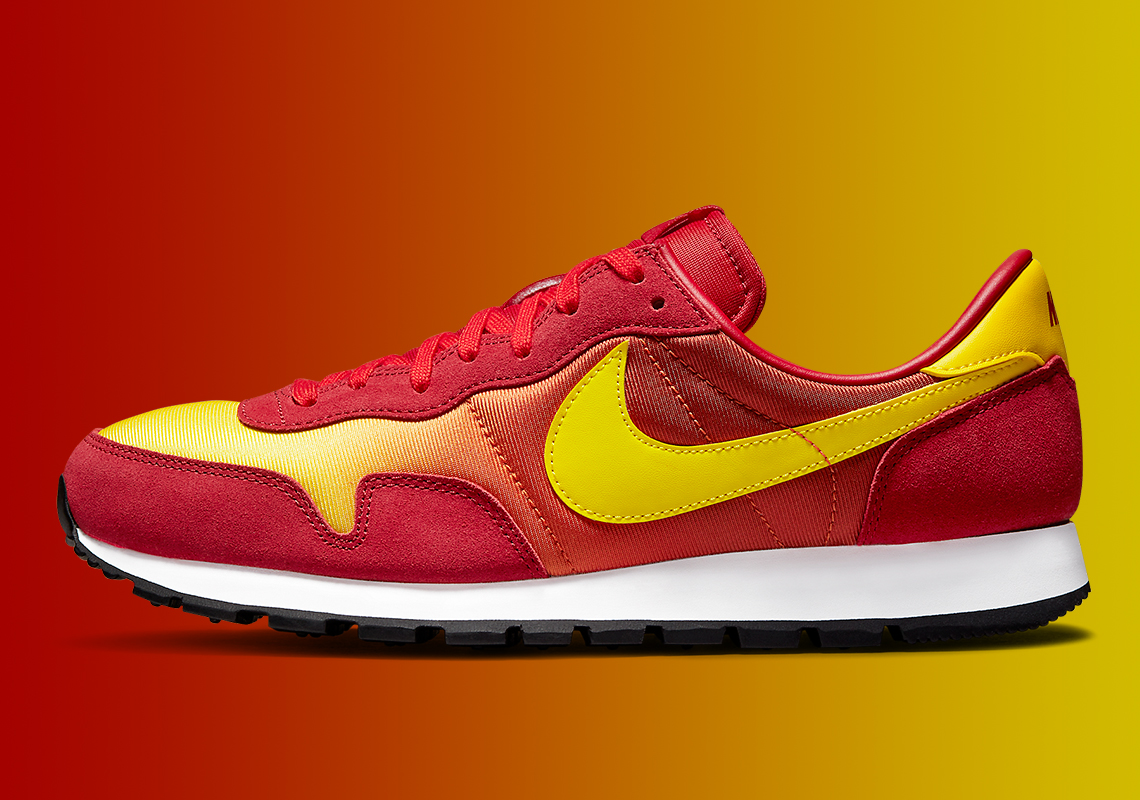 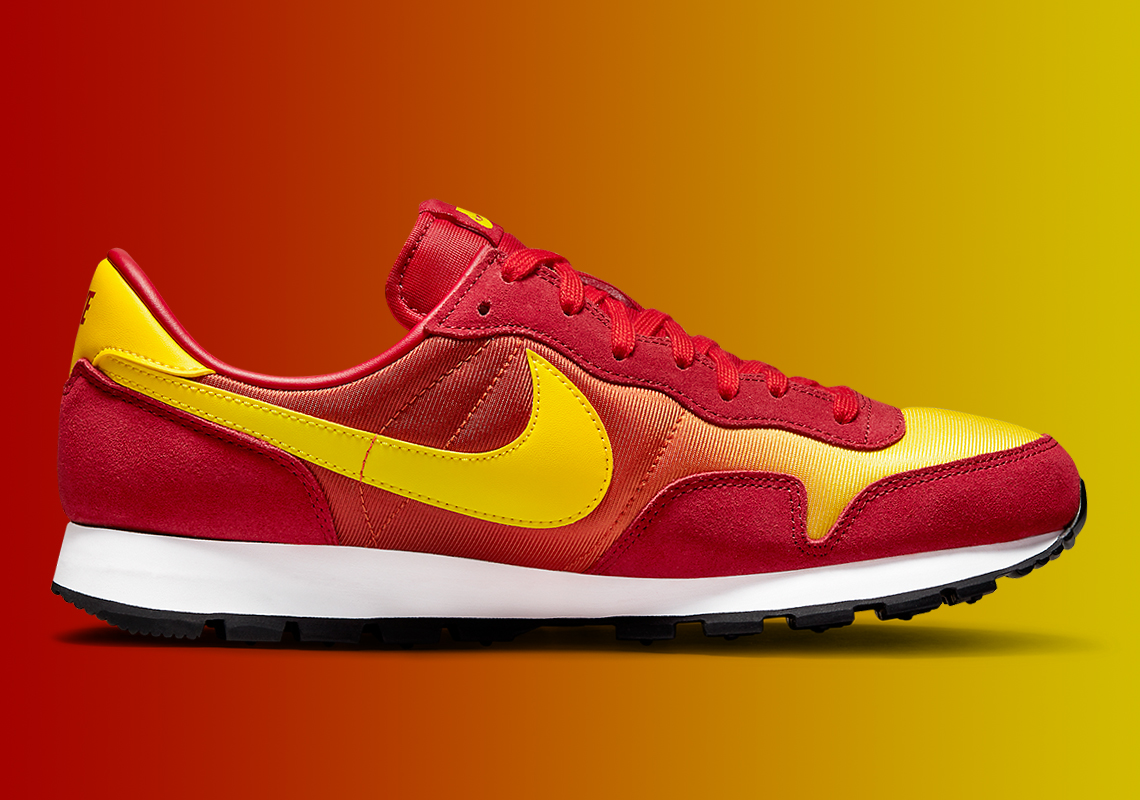 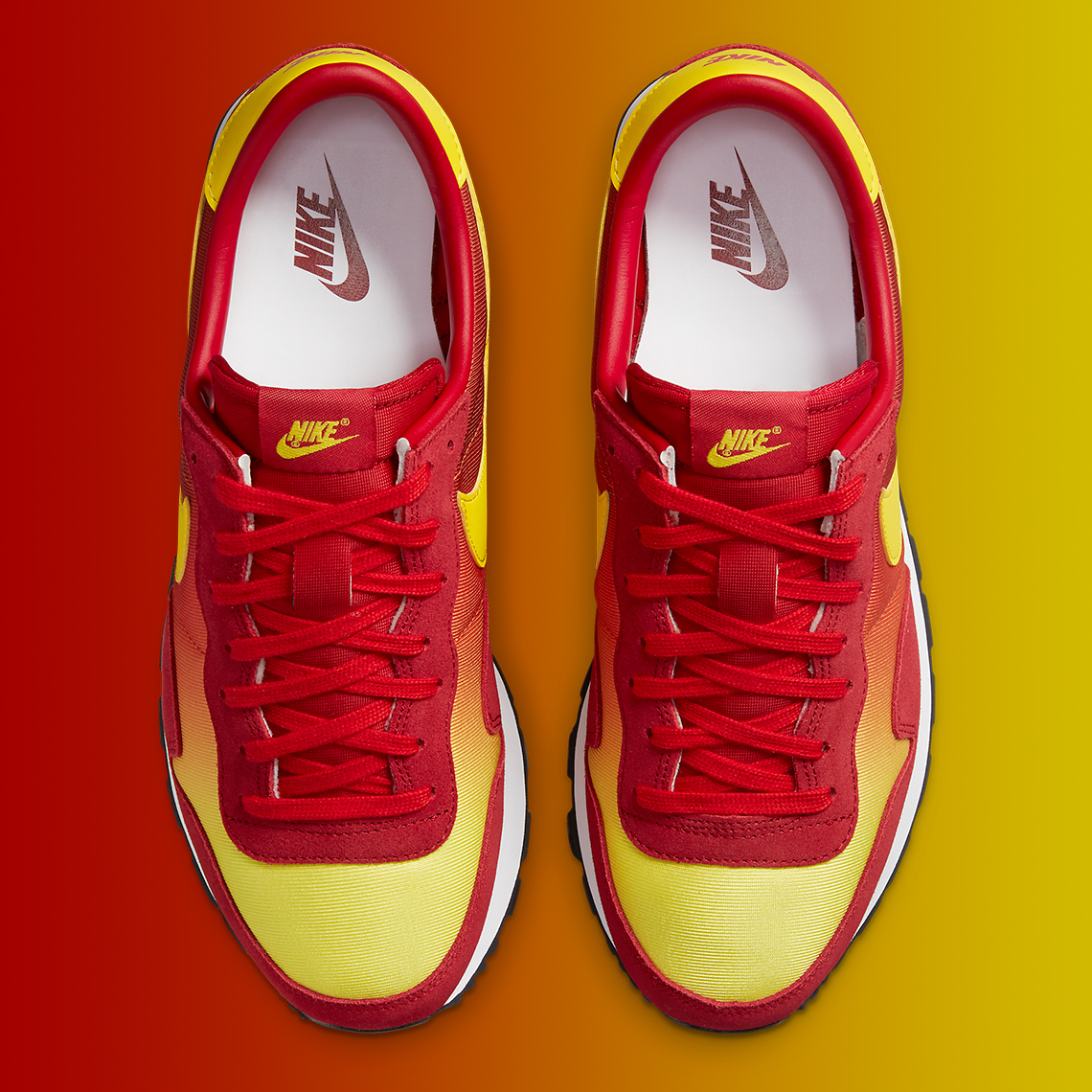 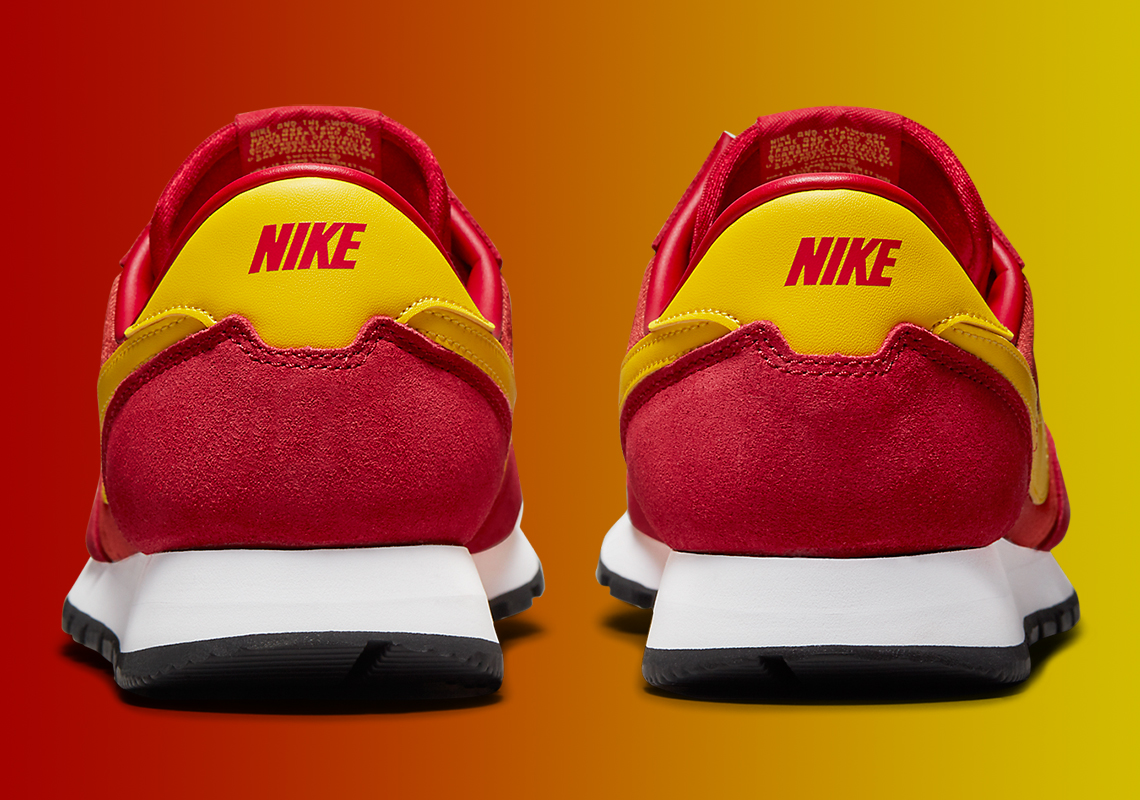 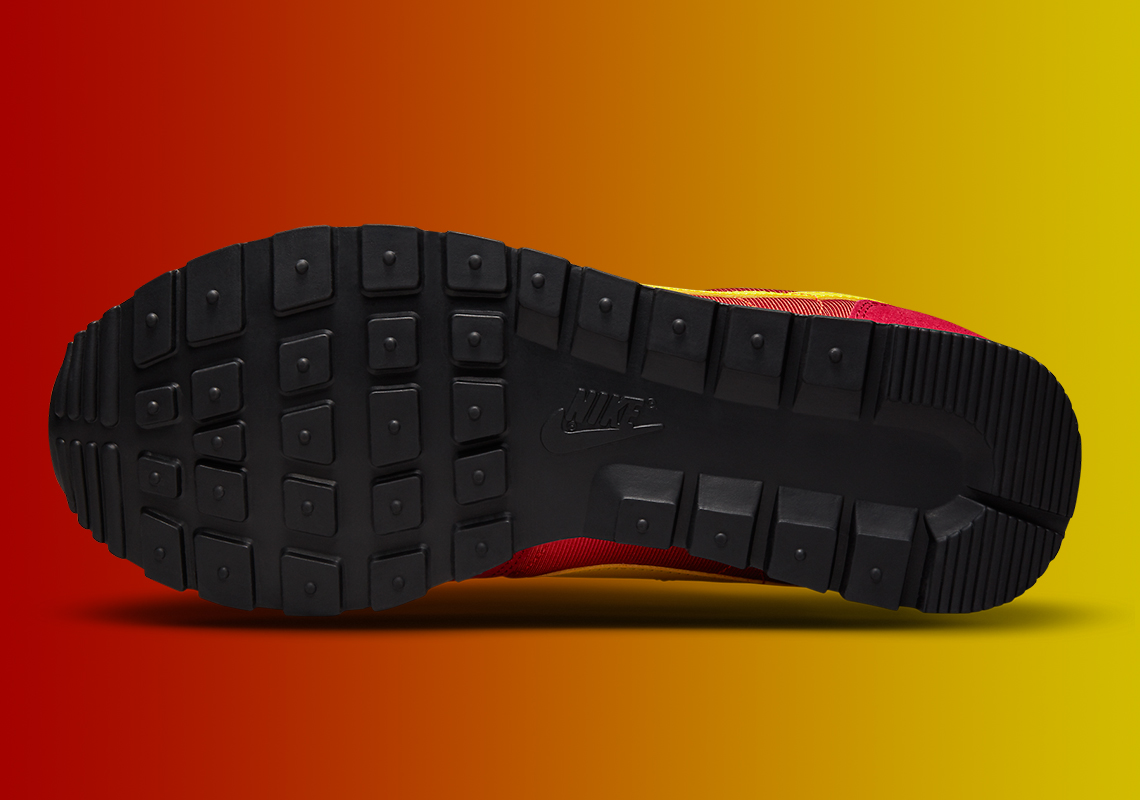 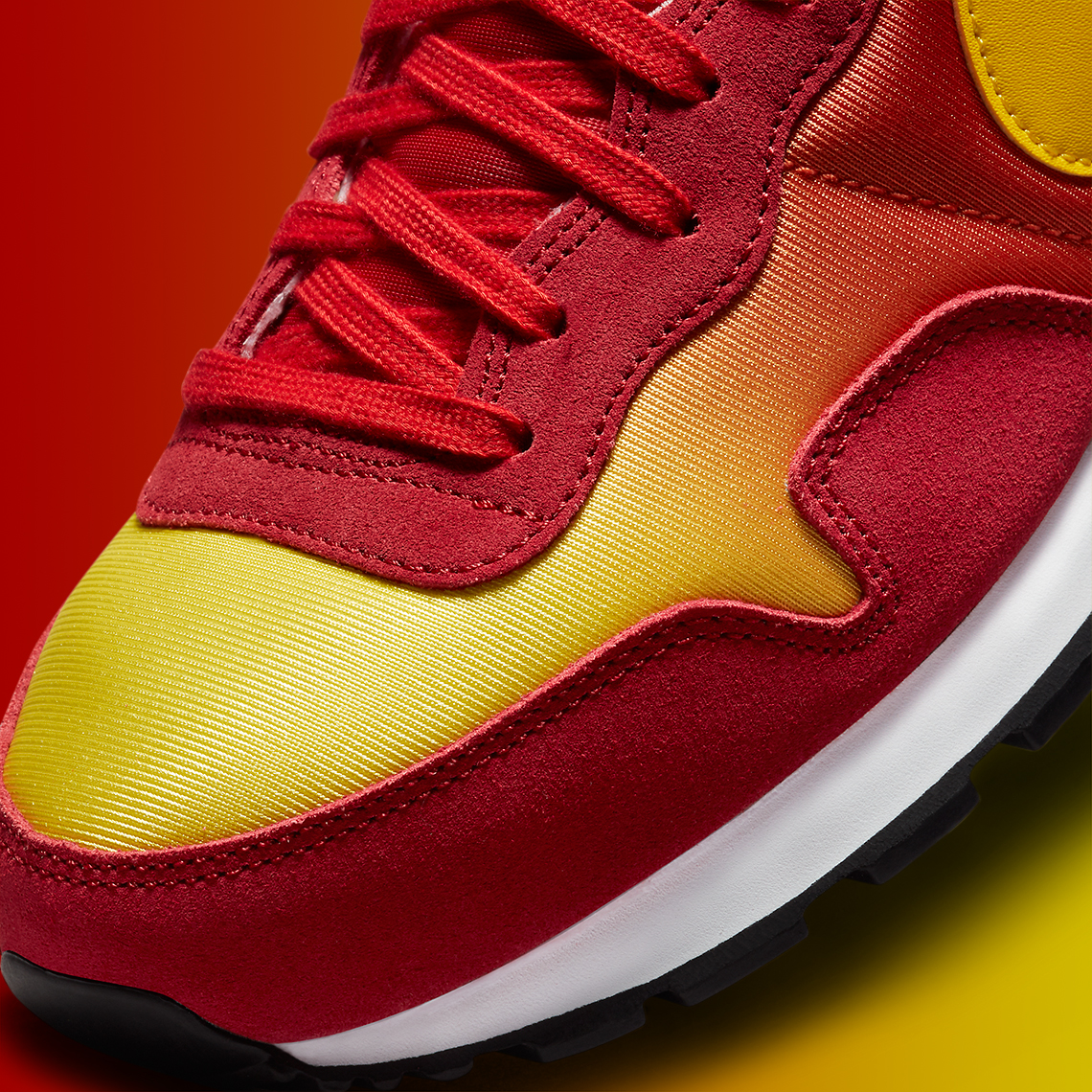 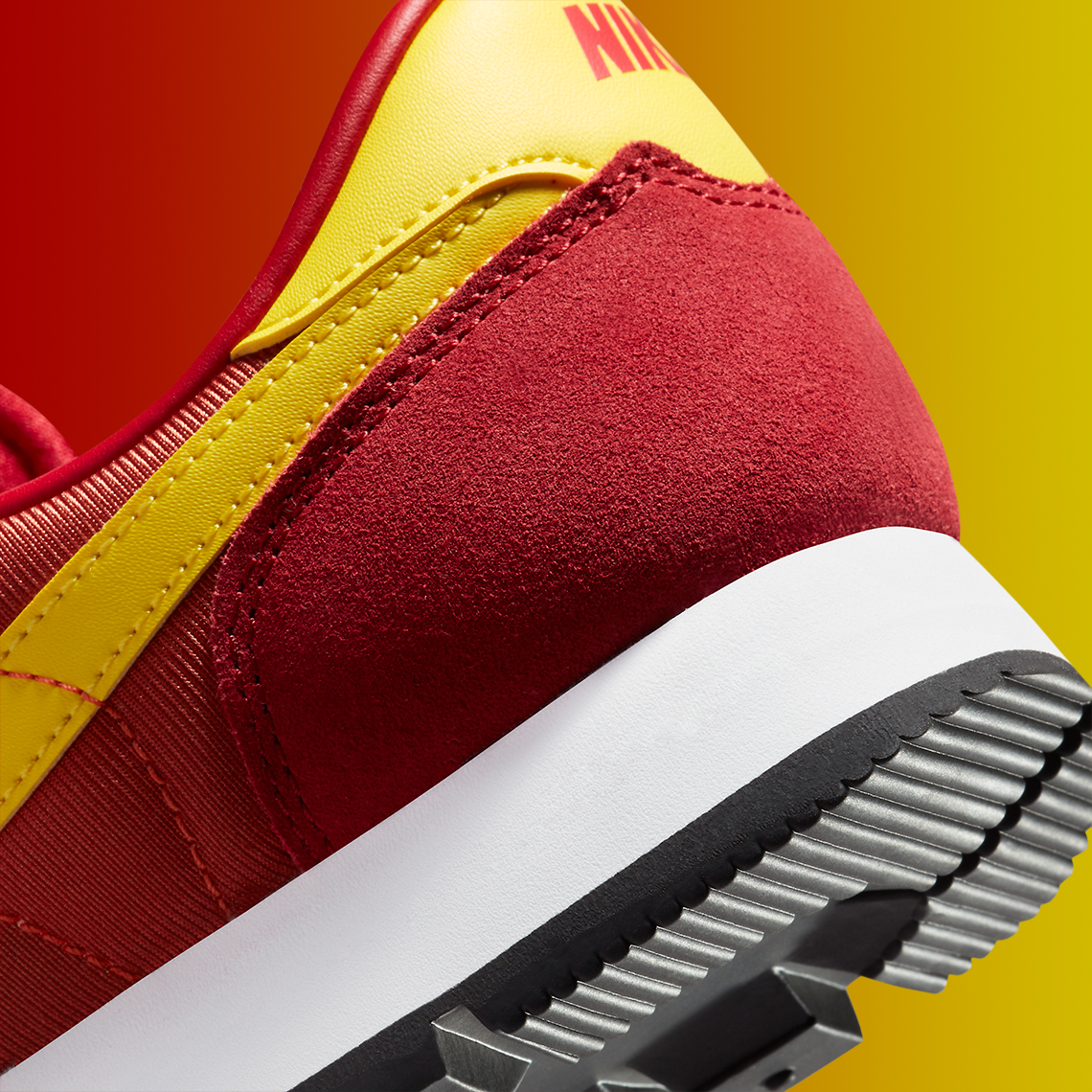