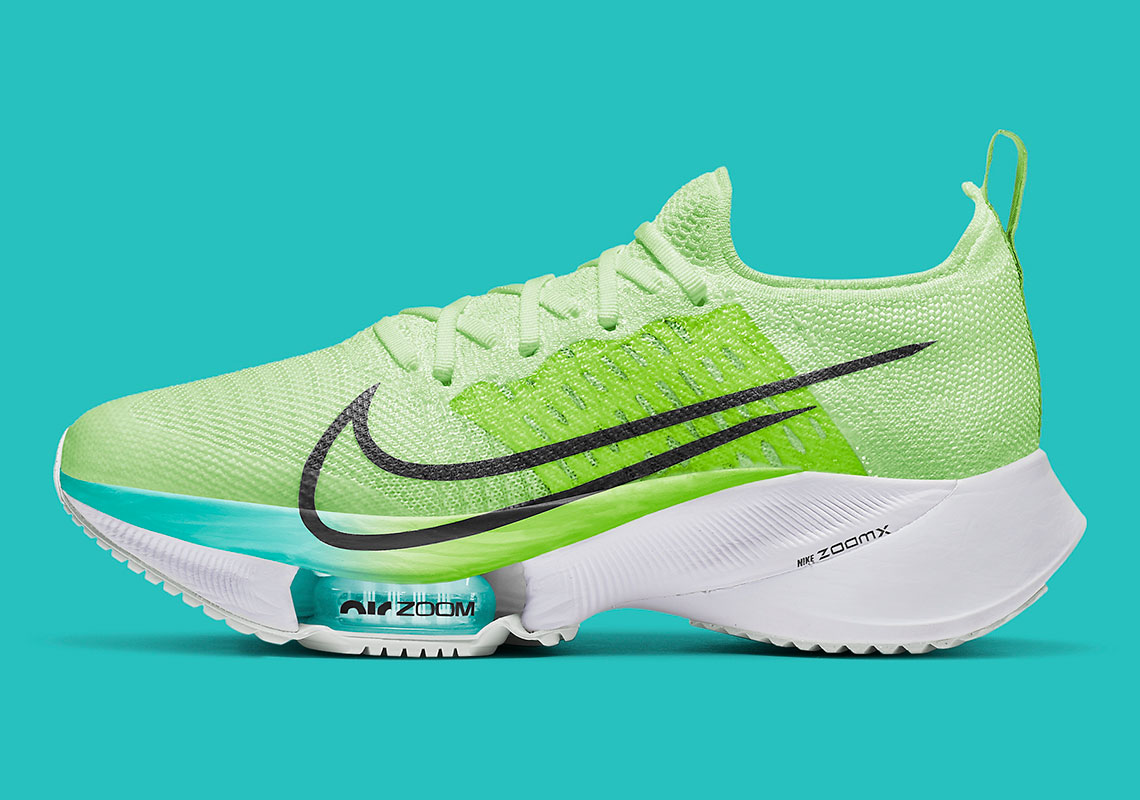 Recently, images have emerged of new colorways to be delivered by the Nike Zoom Tempo NEXT% FlyEase. Despite plans to expand its line of laceless models, the Swoosh hasn’t forgotten the pair’s laced-up origins. A tropical-colored Zoom Tempo NEXT% arrangement is on the way, fitting for the summer season.

The pair’s uppers are treated with translucent, neon green Flyknit mesh for breathability and a futuristic look. Graphic overlays midfoot create a base for the black side Swoosh to sit atop. To complement the bright uppers, the midsole piece that runs along the midfoot and forefoot embraces a satisfying green and turquoise gradient. The same turquoise is applied to the Air unit housed by the chunky ZoomX midsole to complete the cool-toned style.

Enjoy official images of the Nike Zoom Tempo NEXT% below as you wait for the pair to arrive at Nike.com in the near future.

For more by the Swoosh, get a closer look at Los Angeles Dodgers-inspired Nike Cortez to release on Opening Day. 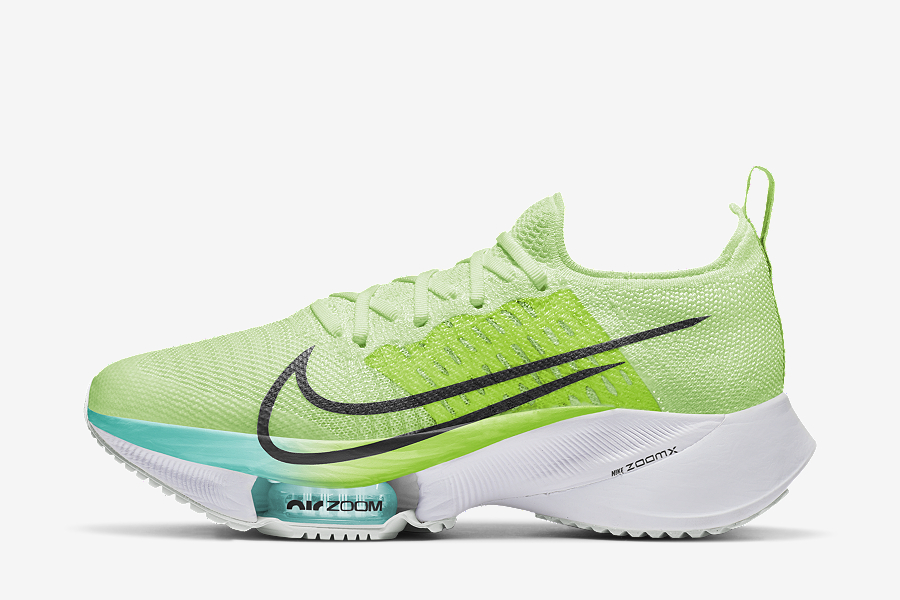 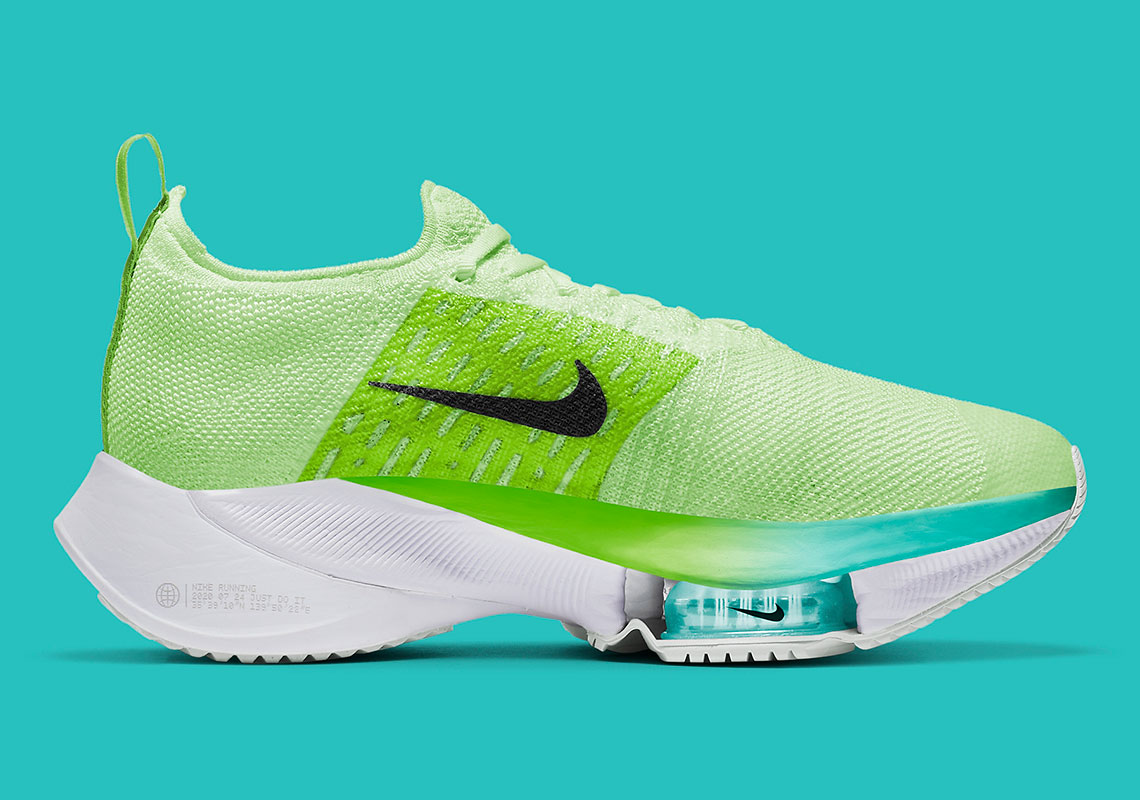 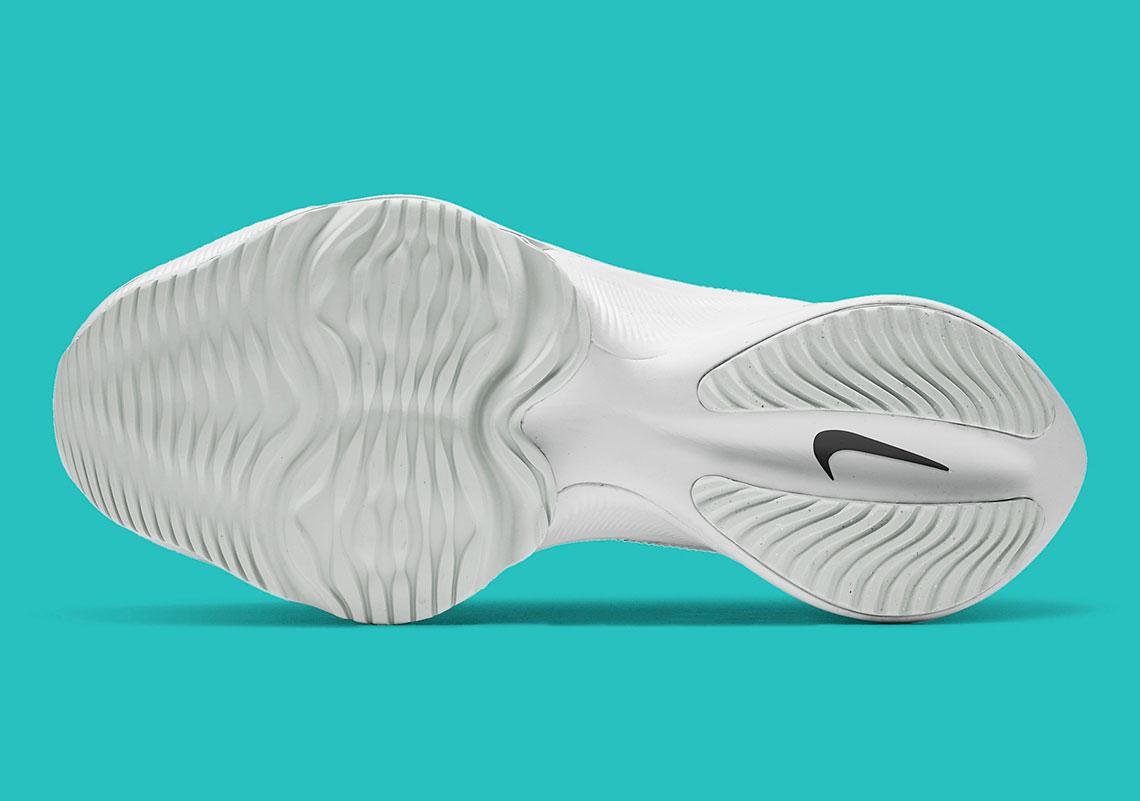 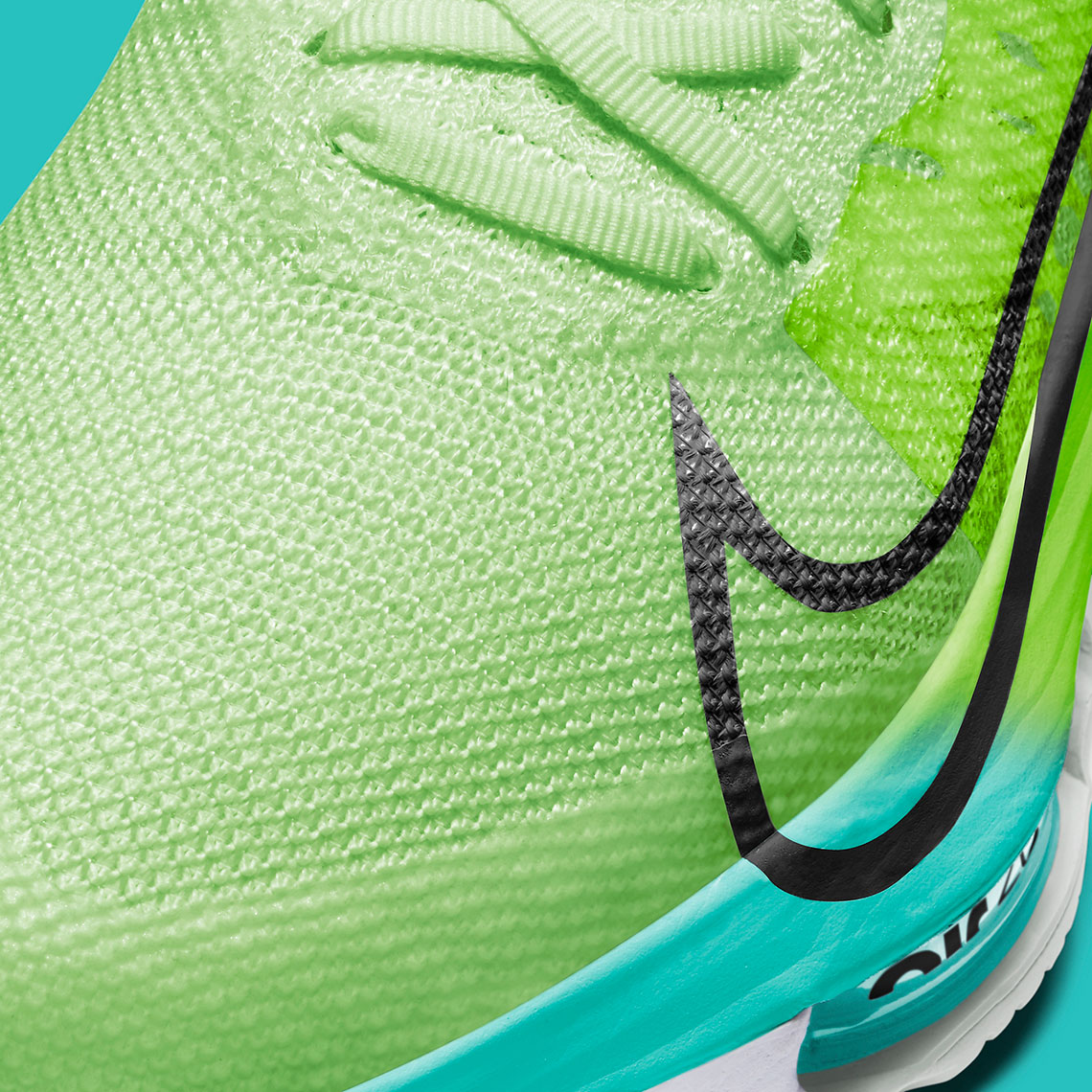