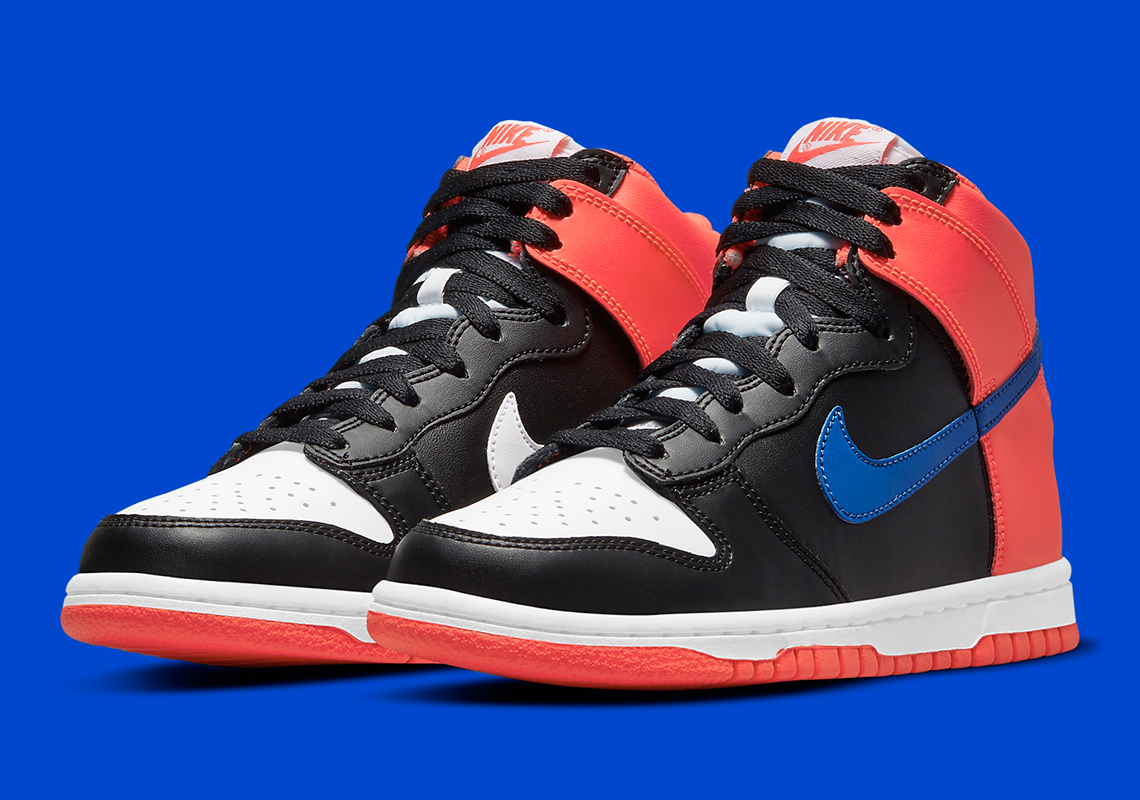 The Nike Dunk High has exploded in popularity since 2017. Throughout the last four years, influencers the likes of Travis Scott have made releases from yesteryear virtually impossible to obtain without shelling out over triple the retail price tag, which is why so much attention has been payed to new iterations of Peter Moore’s design. The latest proposition to surface is exclusively for kids and features a color palette to match a New York Knicks jersey.

Akin to previously-seen versions of the Nike Dunk (and the near-identical Air Jordan 1), the forthcoming pair features a white and black makeup across the forefoot. Smooth leather throughout the mid-foot follows suit in an understated arrangement, but lateral swooshes introduce a contrasting blue into the mix; medial counterparts carry along with a “colorless” makeup. Every underlay at the heel abandon the “serious” look found on the sneaker’s front-half in favor of a vivid orange tone that also animates the outsole underfoot. Together, each component harkens back to a time when the “Big Apple” only had one NBA team in town, while simultaneously reintroducing orange and blue into mainstream consciousness that’s been proudly defended by Knicks fans season after season.

An official Nike SNKRS release date is unknown, but it’s likely this high-top Dunk will arrive before summer ends. In the meantime, enjoy images of the pair ahead.

For more from NIKE, Inc., check out the Jordan Zion 1. 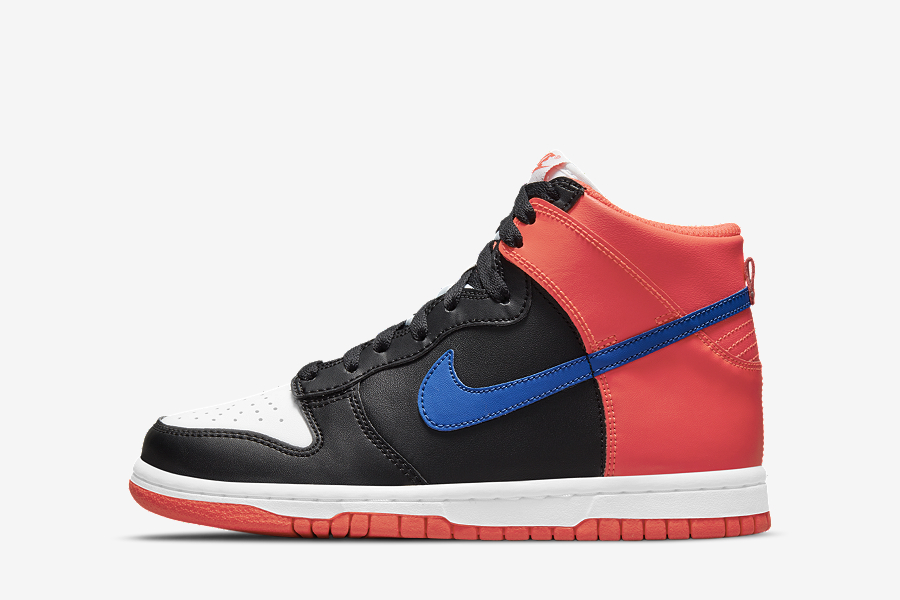 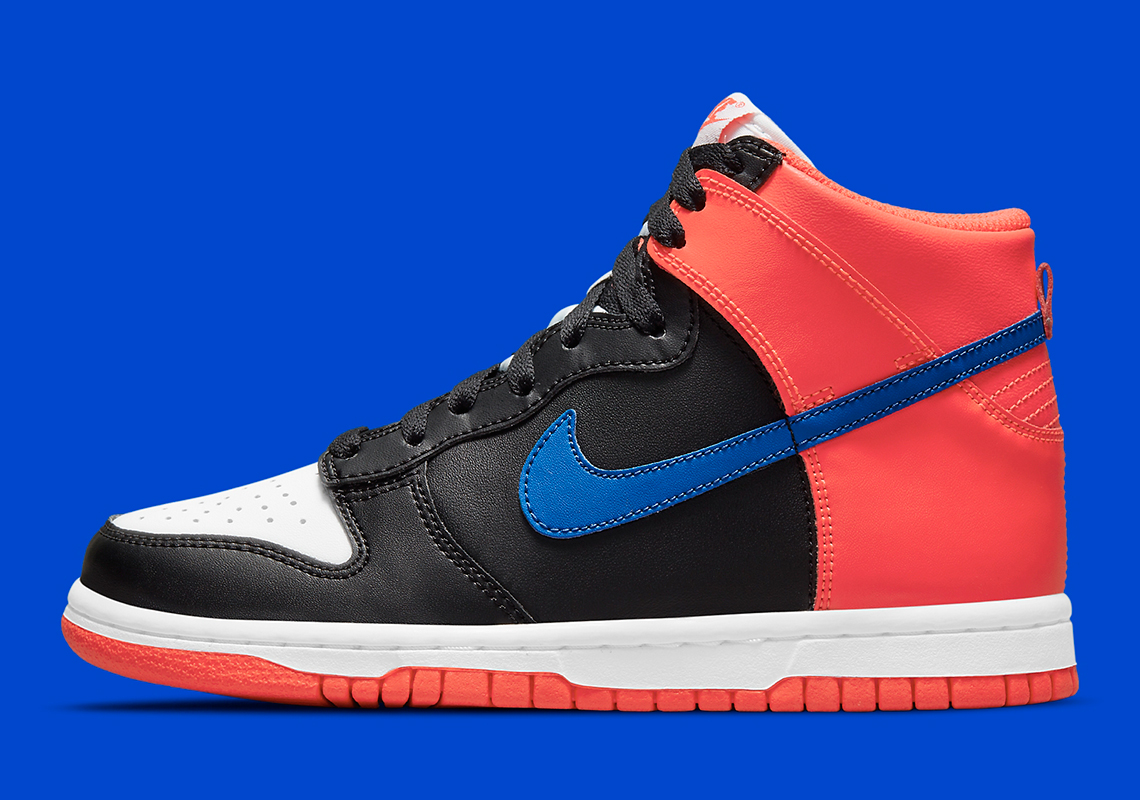 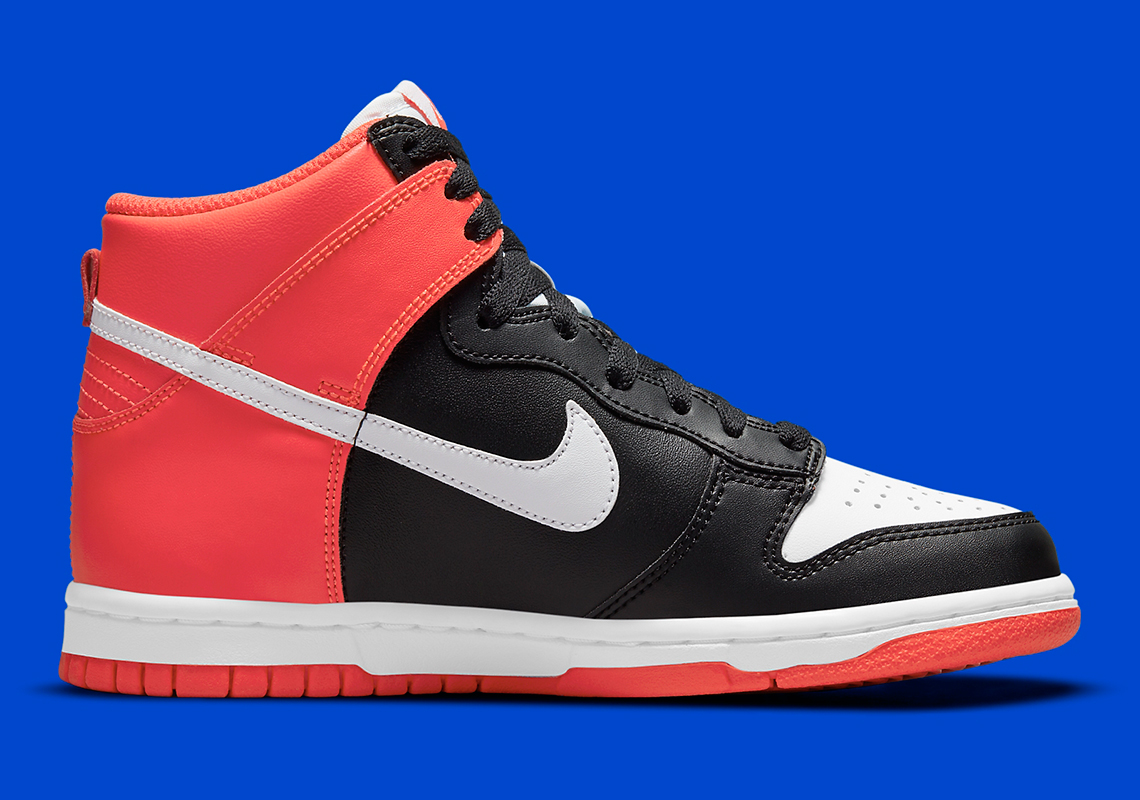 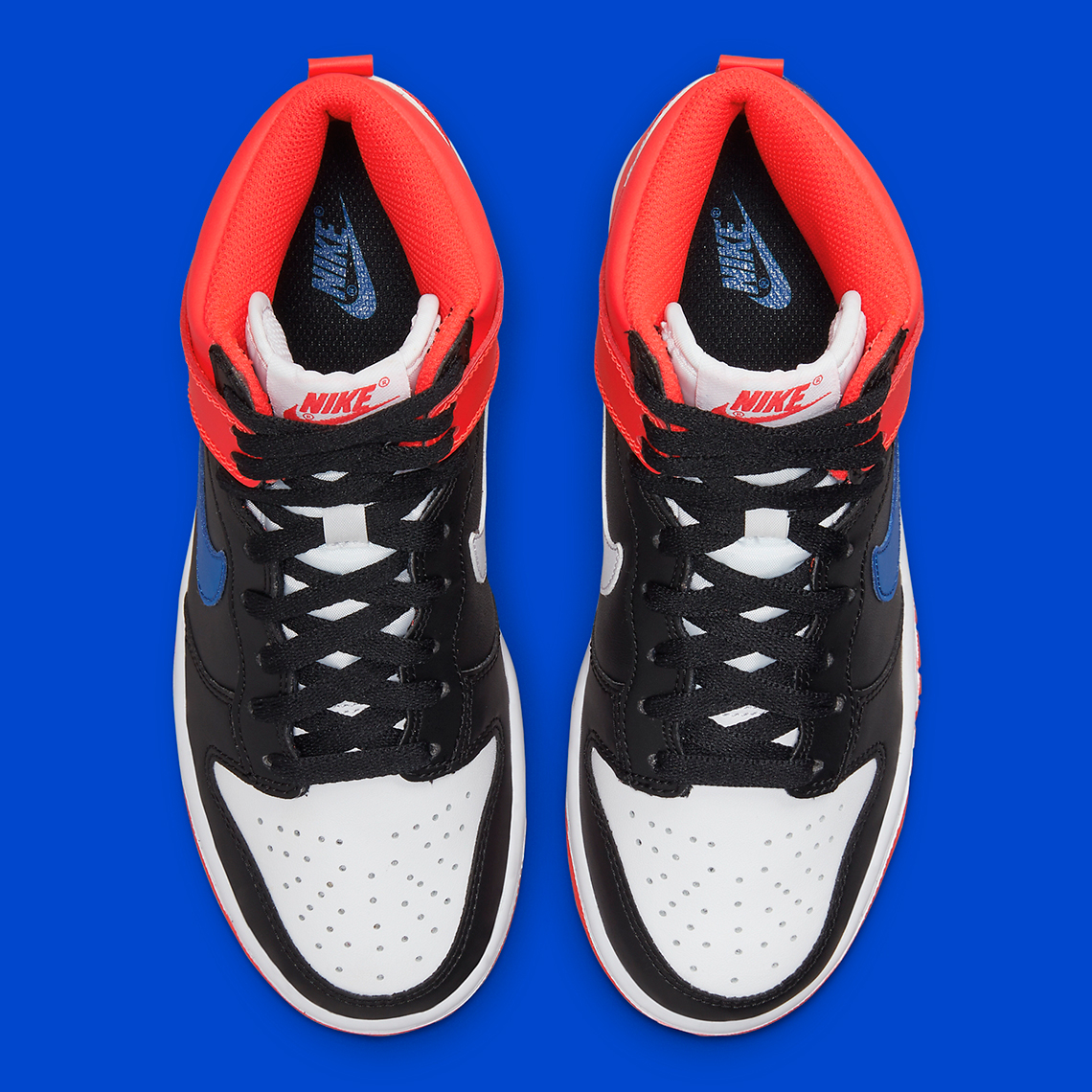 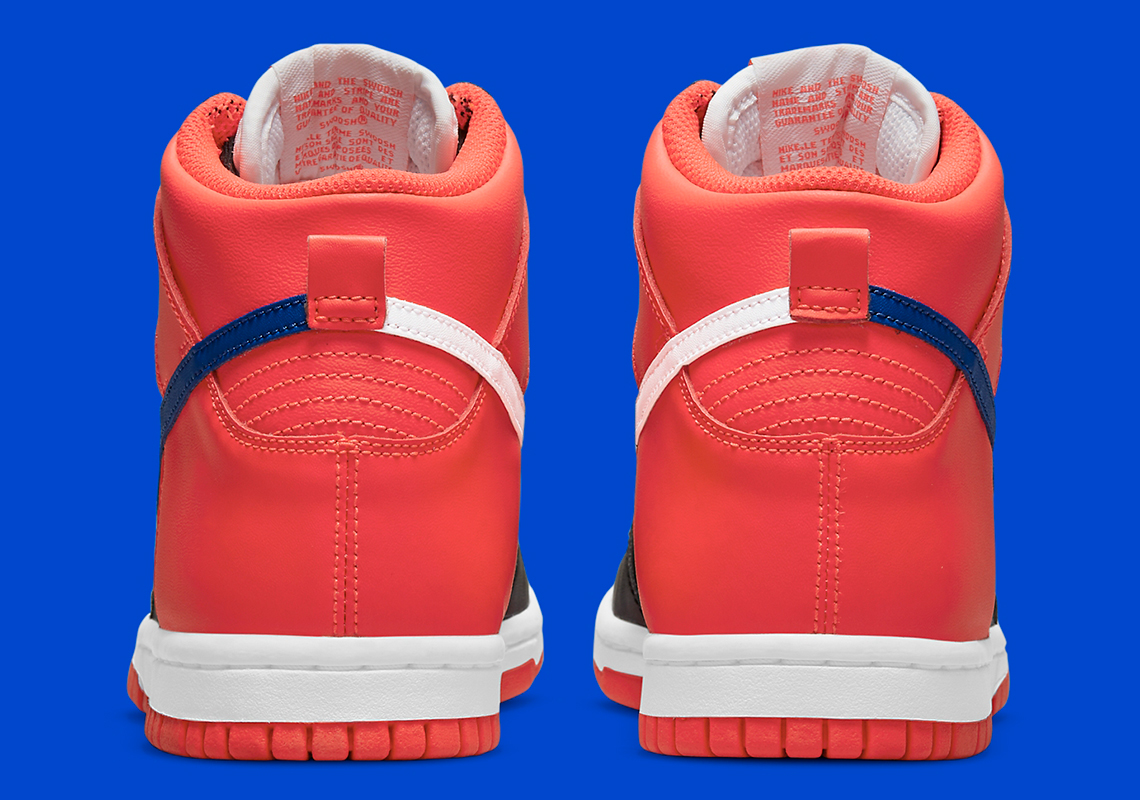 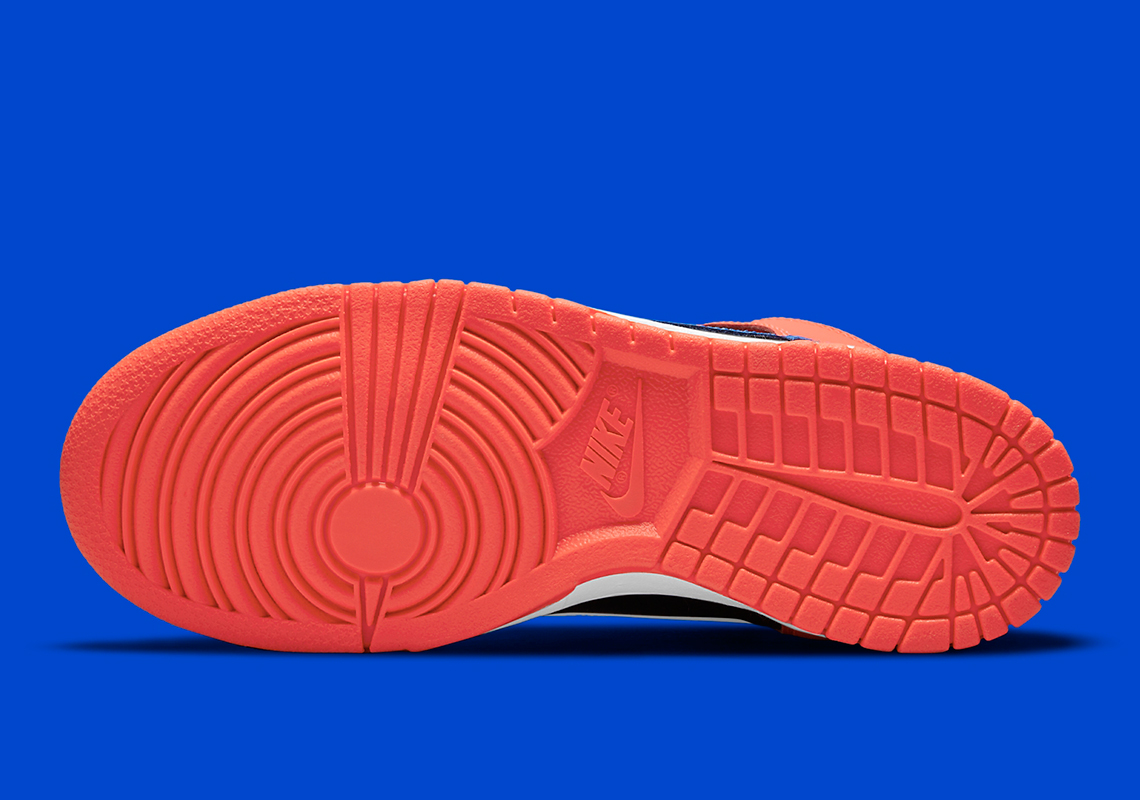 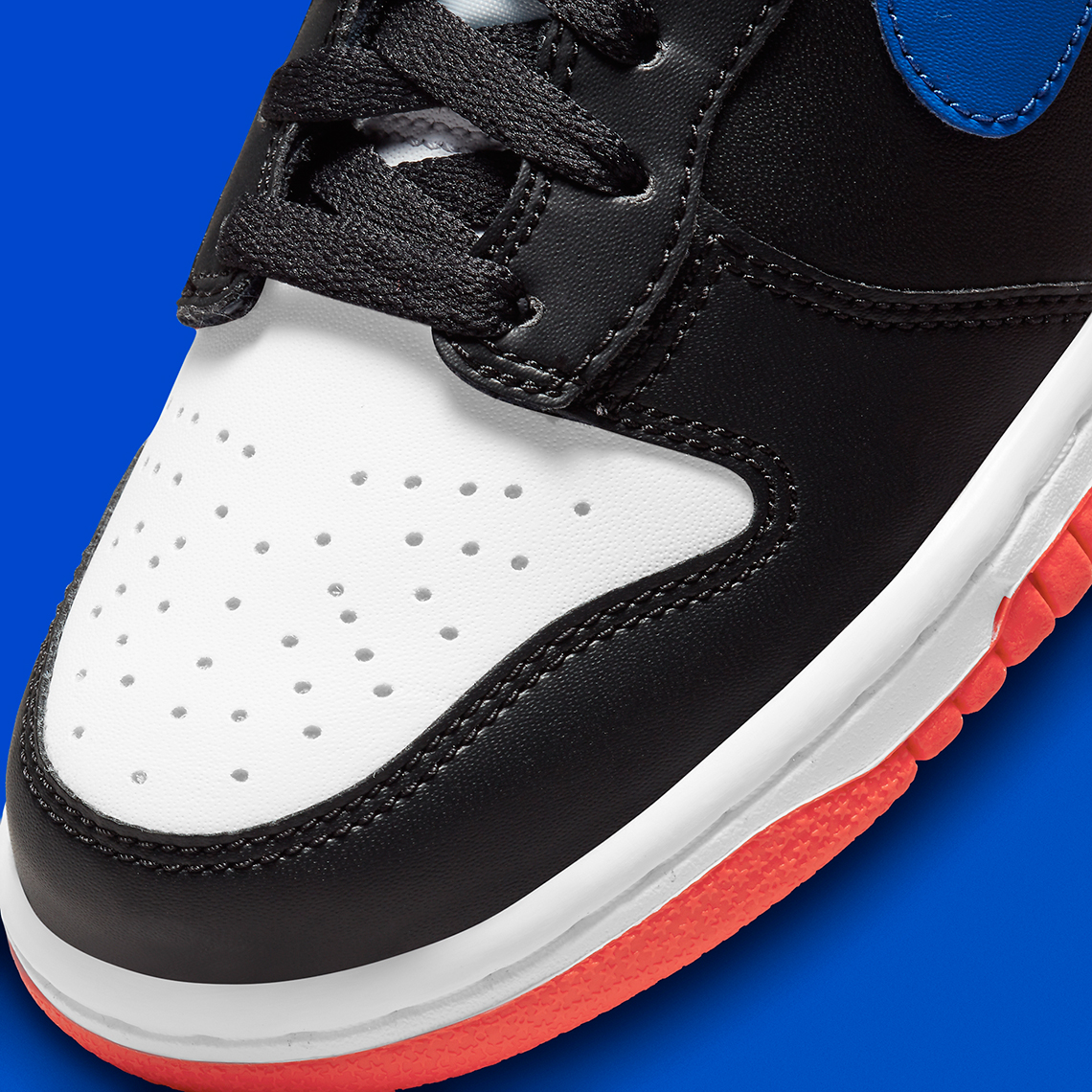 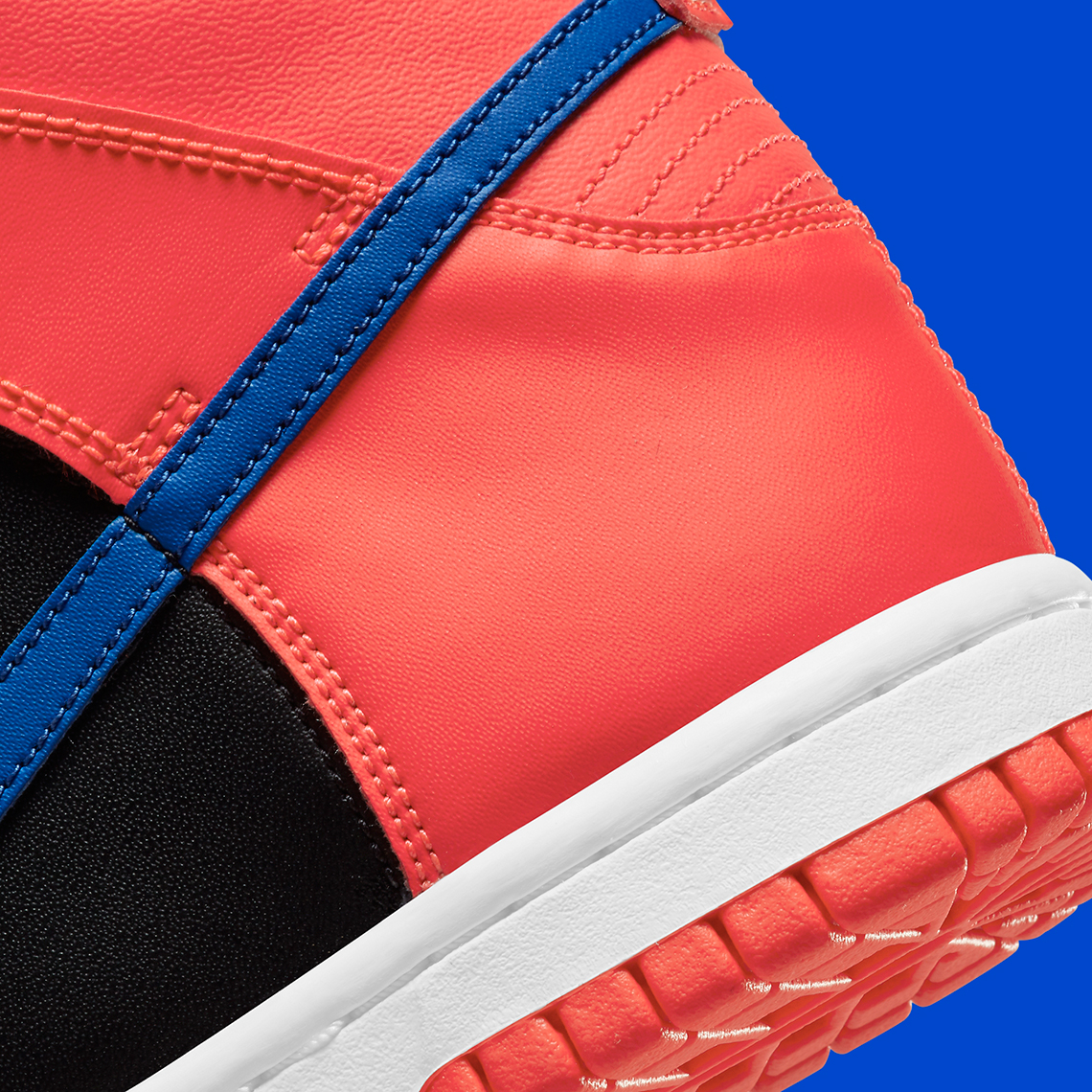