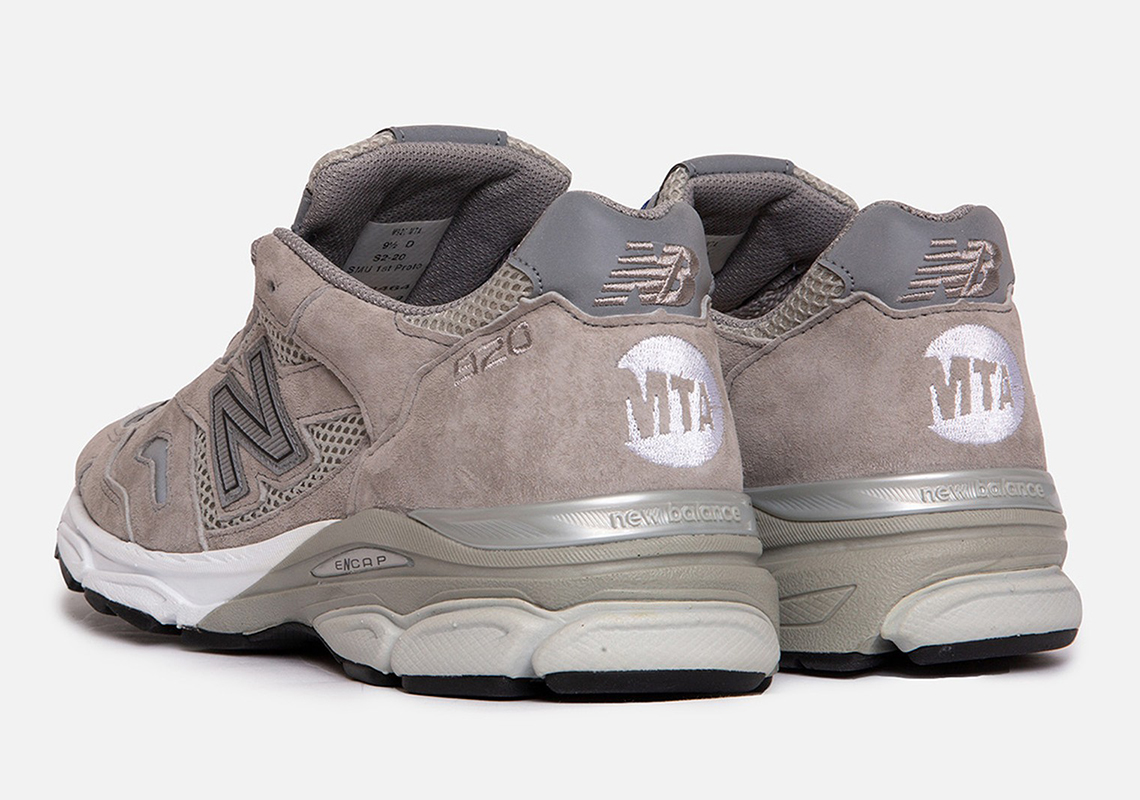 In terms of collaborations, nothing is off the table. State parks, ice cream purveyors, convenience stores, and the like have been fair game for a while, but no one could have predicted what New Balance has cooking up with the Metropolitan Transportation Authority.

A celebration of the New York state of mind, the upcoming 920 is an official totem of the two’s partnership, its uppers clad in all of the MTA’s usual insignia. The rest of the construction, though, relies on the footwear brand’s signature grey shades, fostering a rather subdued yet gritty look that more or less mimics the city it draws from. Silver reflective touches arrive alongside, outfitting the ribbed “N” logo, the forefoot’s partially exposed trims, and the branding-laden tongue. Elsewhere, the heel comes complete with MTA embroidery, while the dubrae forward alternates between the Union Jack and the USA flag.

For a closer look, see the official images below. A release is currently set to launch on May 8th.

In other news, the New Balance 1591 was just revealed. 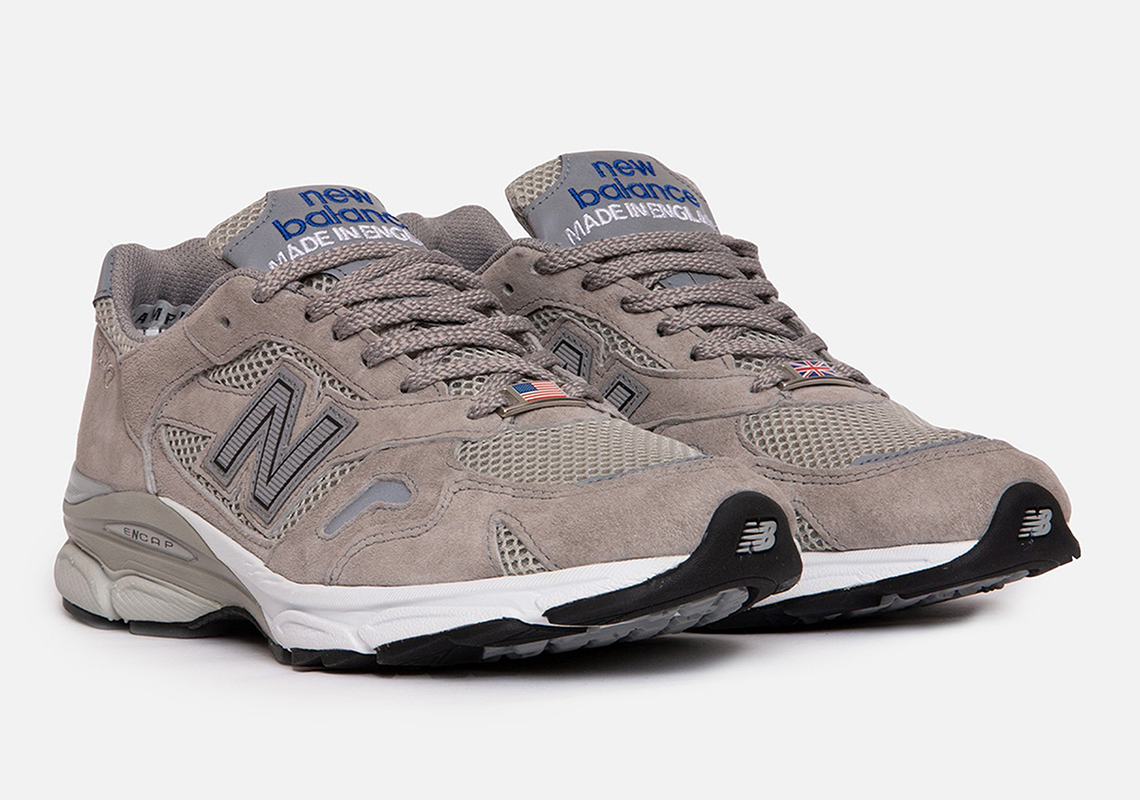 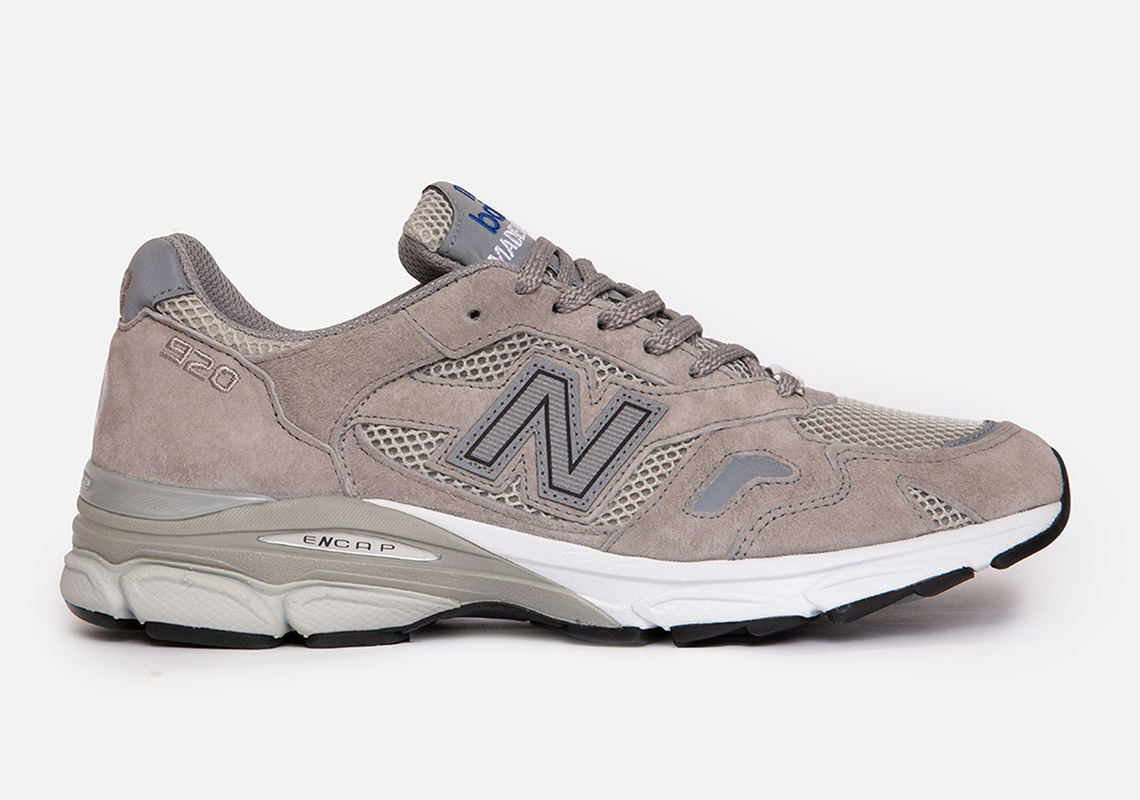 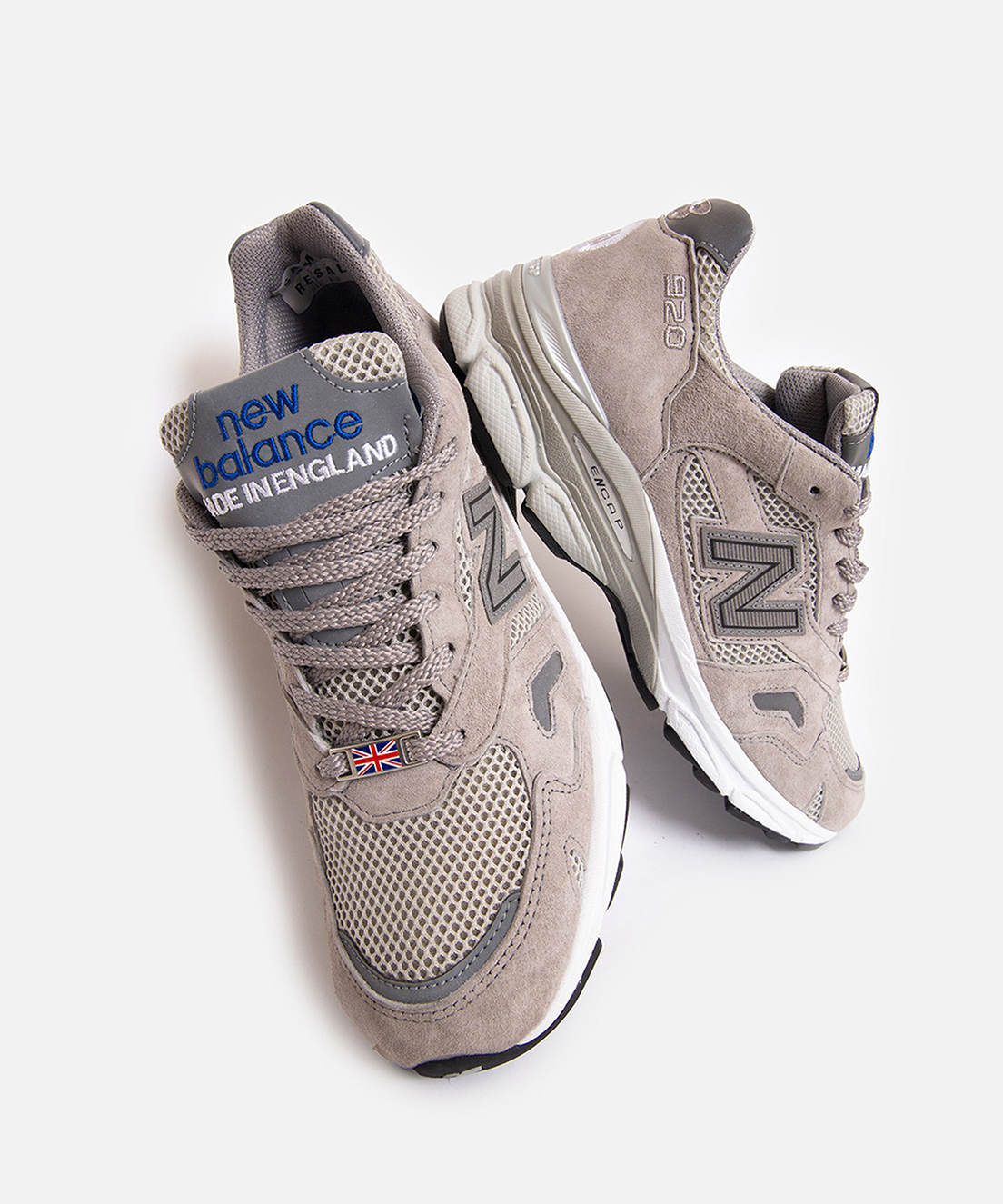 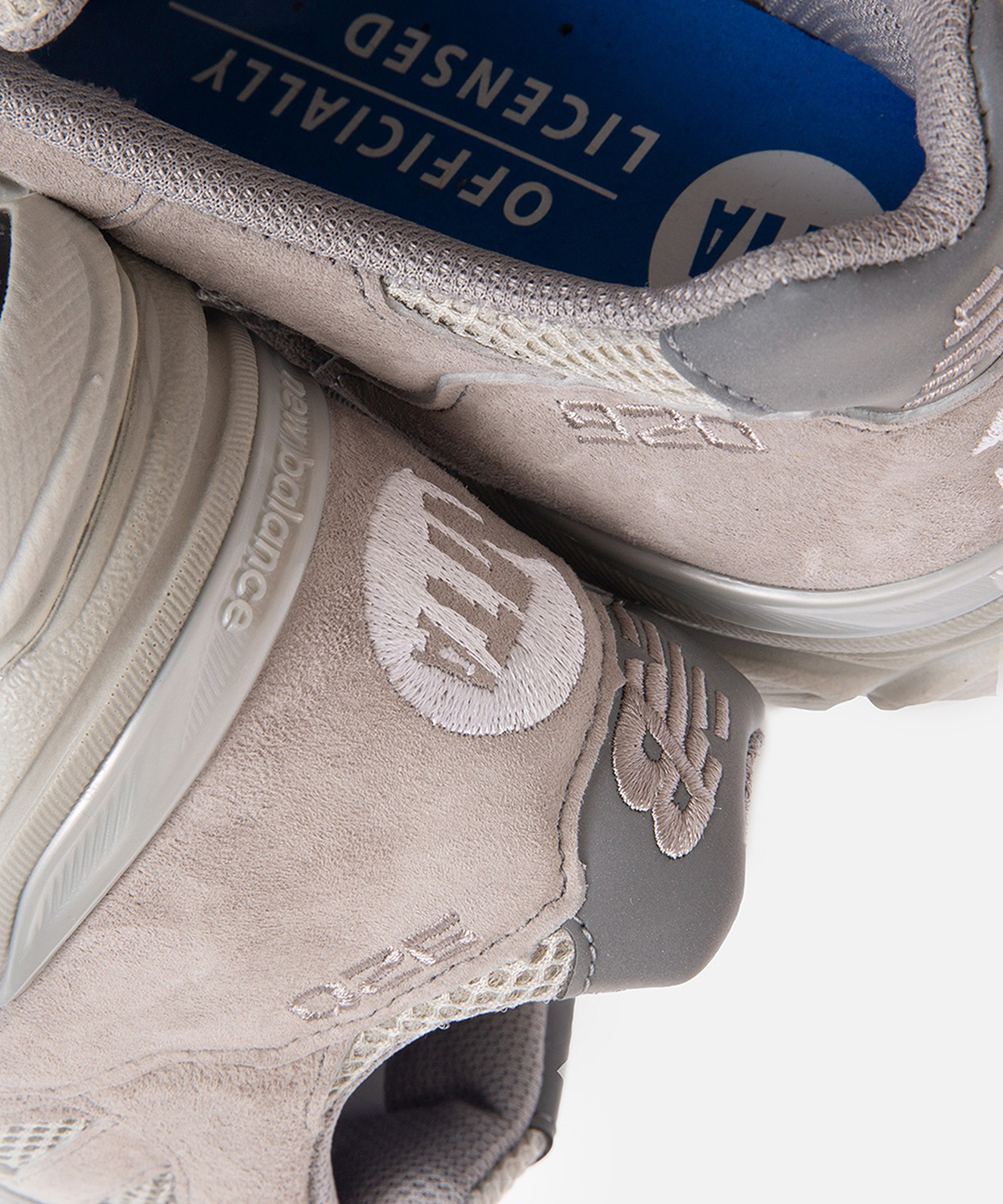 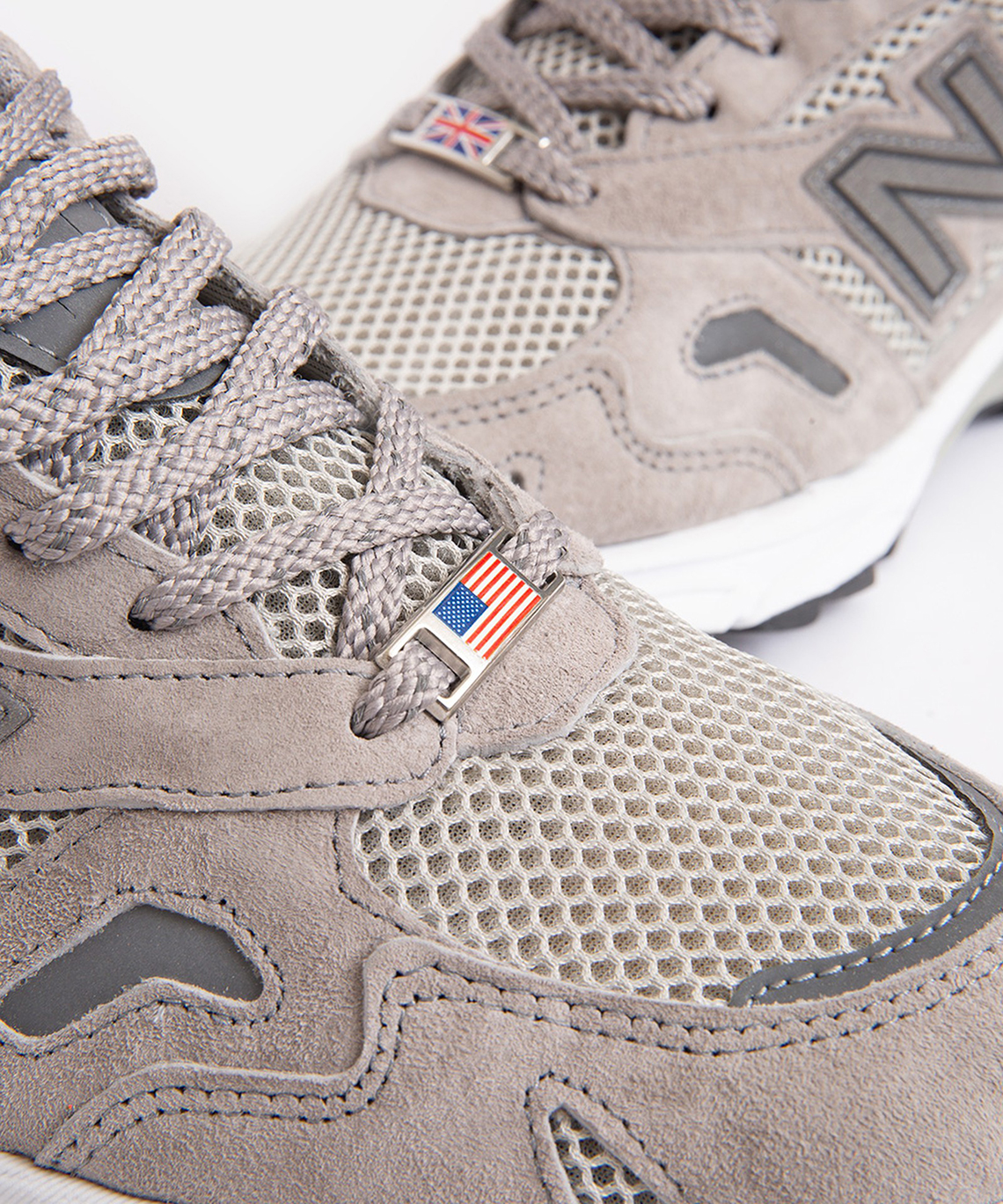