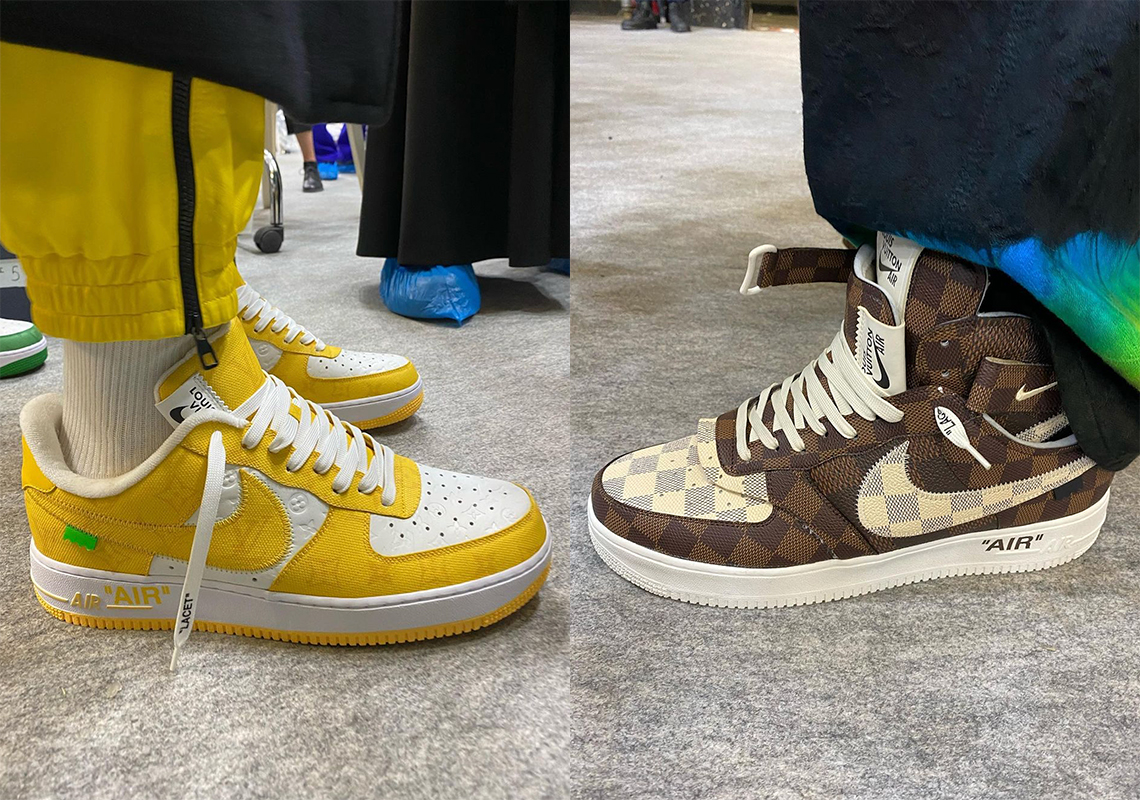 Since entering mainstream consciousness, Virgil Abloh has demonstrated that he’s never not working. The Illinois-native’s relentless drive has produced collections with IKEA, speakers with Ojas and most recently 21 pairs of the Louis Vuitton x Off-White x Nike Air Force 1.

Unveiled at the Louis Vuitton Menswear Spring 2022 runway show in Paris on June 24th, the collection of sneakers mark yet another expansive project from Abloh. Unlike “The 50,” however, the upcoming series of the Nike Sportswear classic in low and mid-top trims boasts an assortment of colors and patterns. Off-White’s signature “Canary Yellow” makes an appearance on a two-tone pair featuring “LV” monograms all across the premium leather and canvas upper; Louis Vuitton’s oft-imitated Damier pattern is superimposed with ostensibly skate-inspired prints; off-center, co-branded labels on the tongue, fluorescent green tabs on the lateral swoosh and Helvetica text on the medial mid-foot reprise their usual roles throughout the latest Off-White-backed Air Force 1s.

Although Abloh’s latest endeavor has quickly garnered much more excitement than the aforementioned Nike Dunk Low capsule, it’s already drawn comparisons to the cheap customs one would find on a sketchy website trying to pass replicas off as good deals on popular sneakers. The shoes will undoubtedly be of good quality given their association with LV, but their excessive branding and bold design surely comes off as gaudy to some – especially when compared to the Dior x Air Jordan 1, Off-White’s upcoming Air Force 1. Nevertheless, the “Amen Break” collection’s Nike shoes serve as yet more glimpses into the mind of one of the most sought-out designers of the last five years.

Enjoy images of of some of the upcoming pairs here below, as you wait for more details on what’s sure to be one of the most intricate roll outs in NIKE, Inc. history.

For more from under the NIKE, Inc. umbrella, check out all rumored and confirmed Jordan release dates for the remainder of 2021 and beyond. 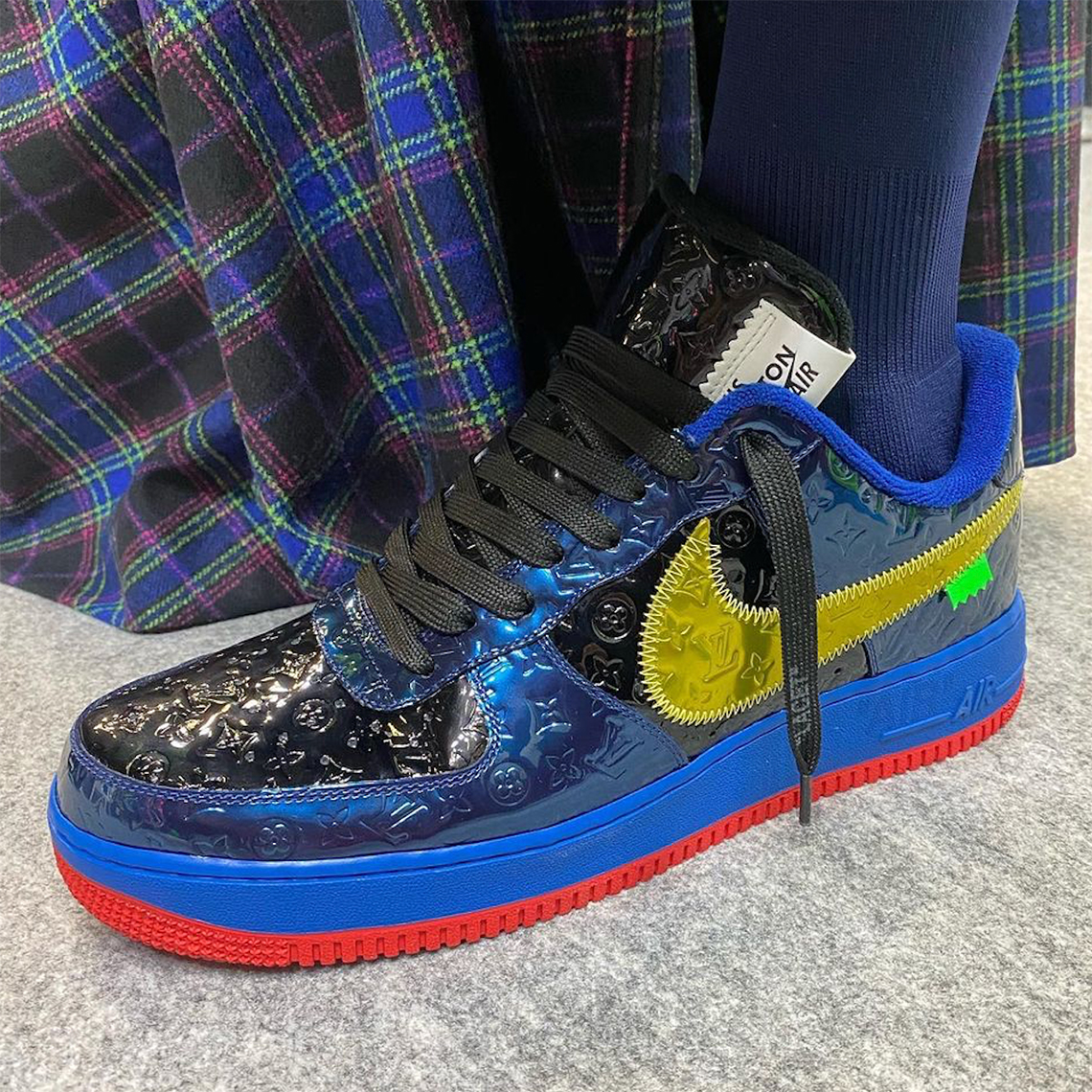 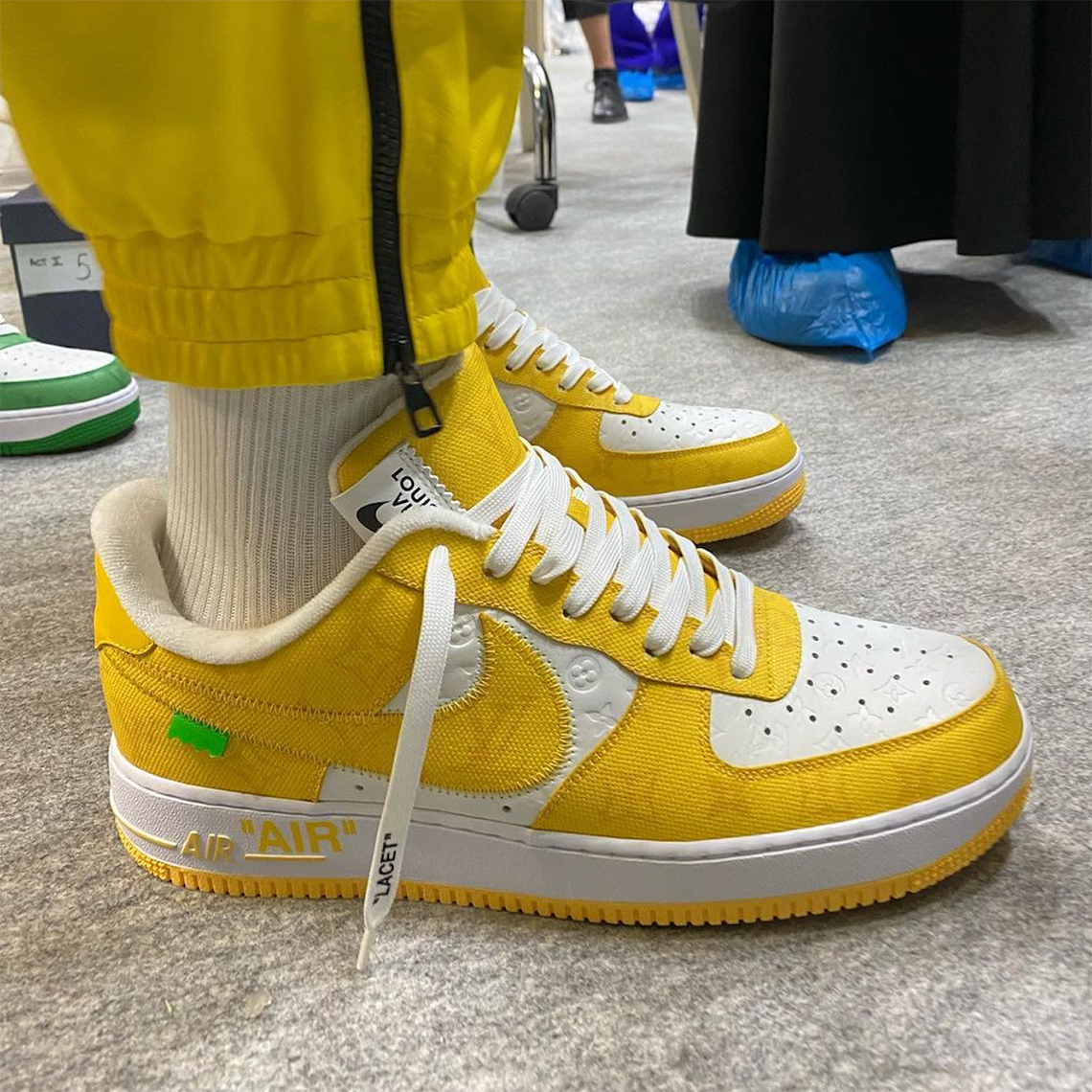 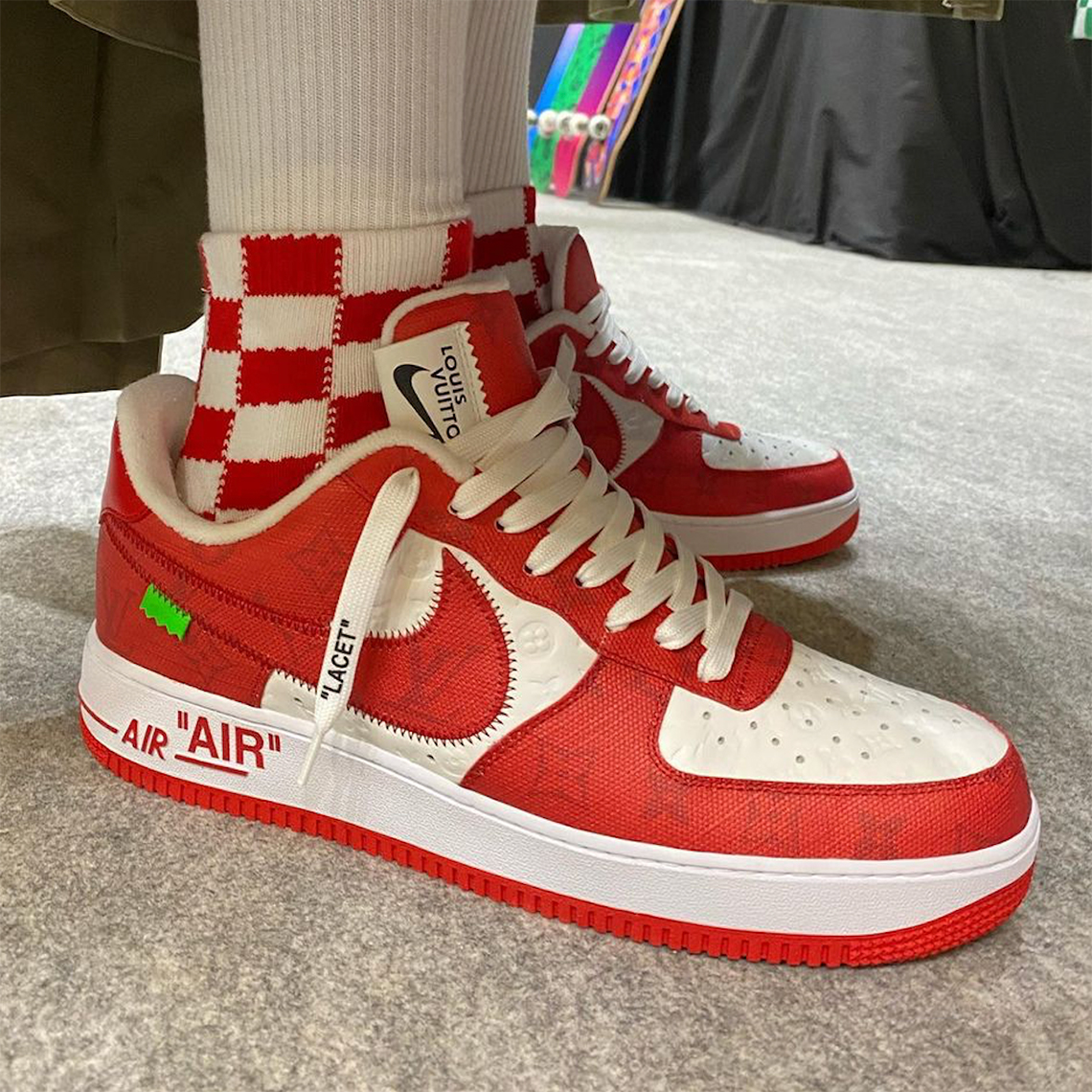 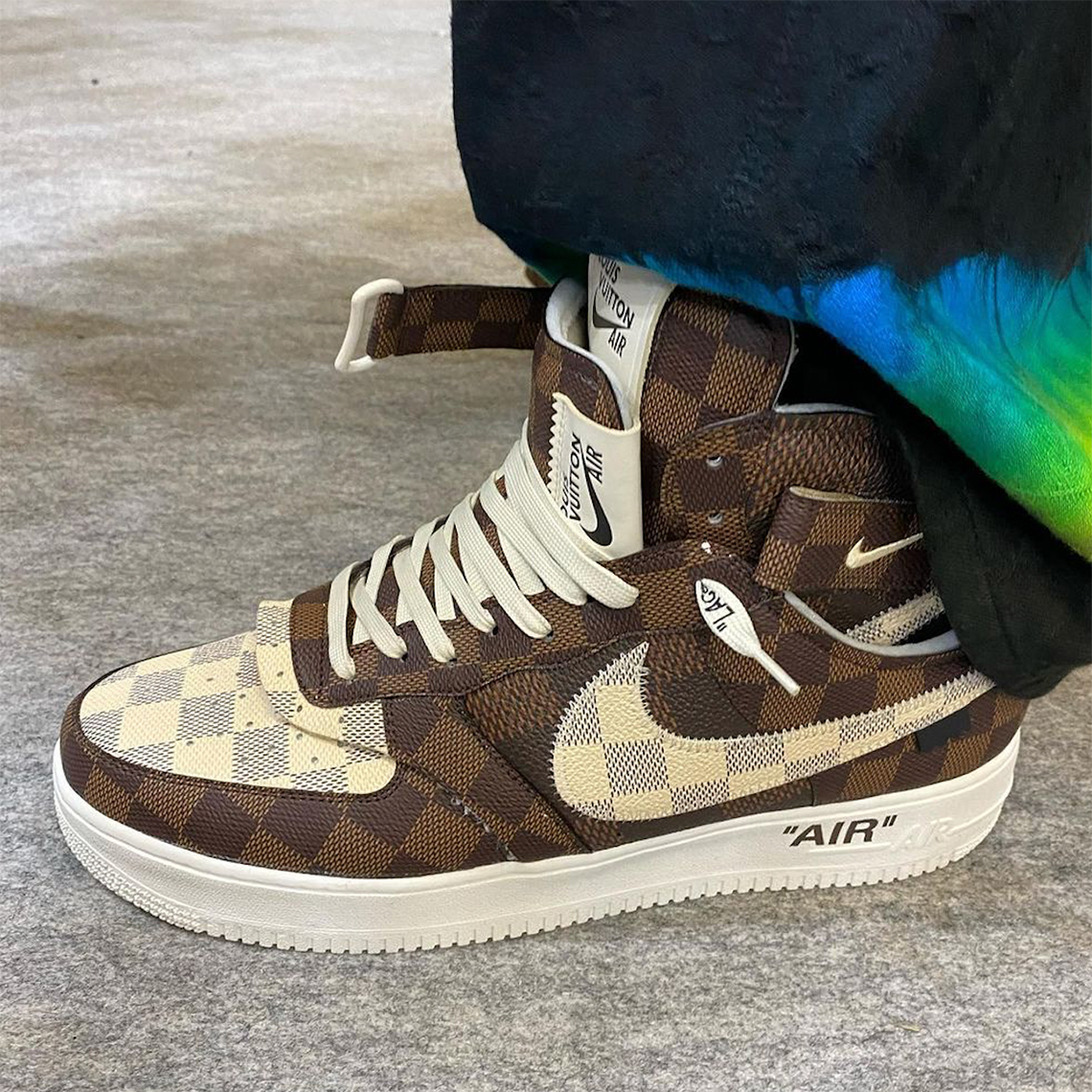 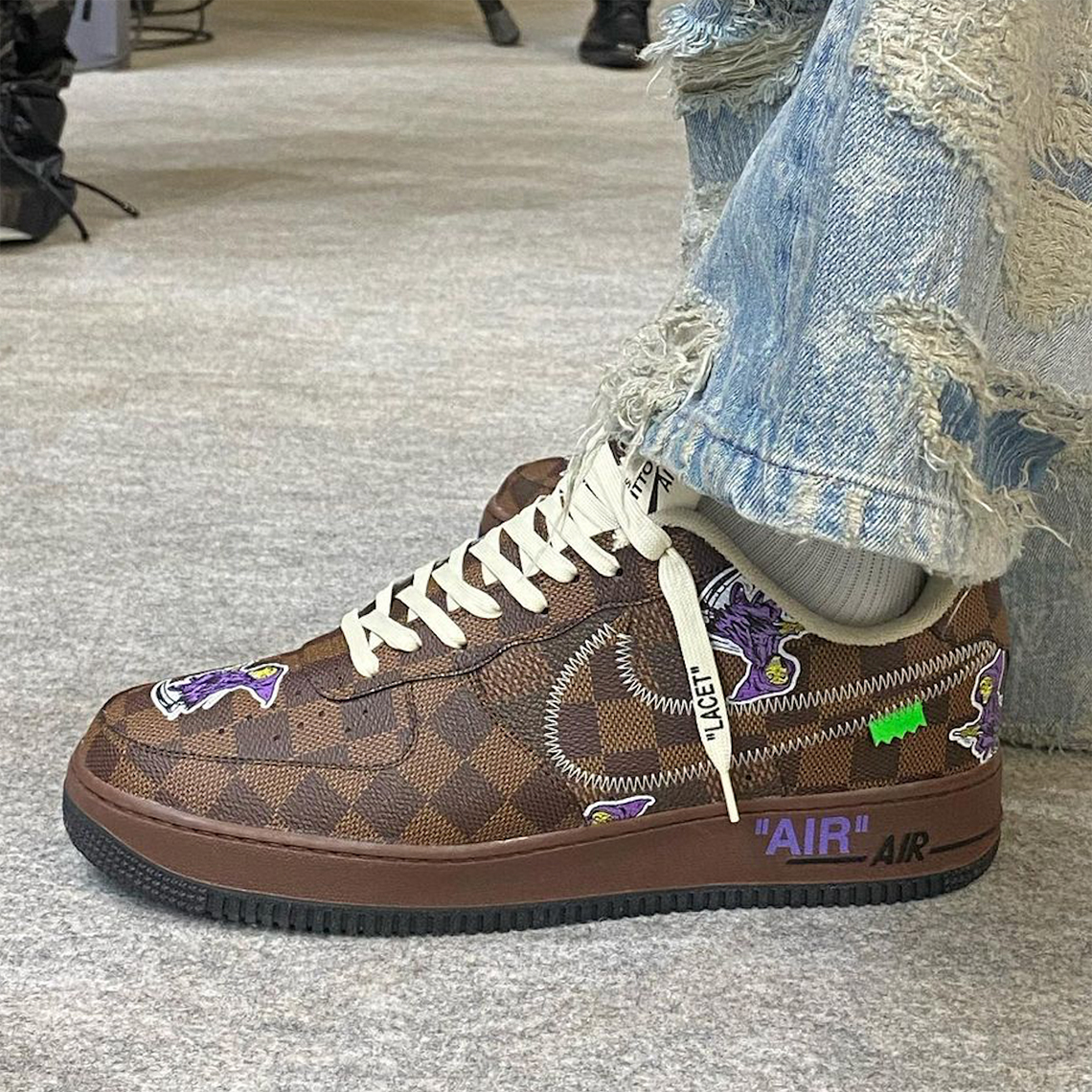 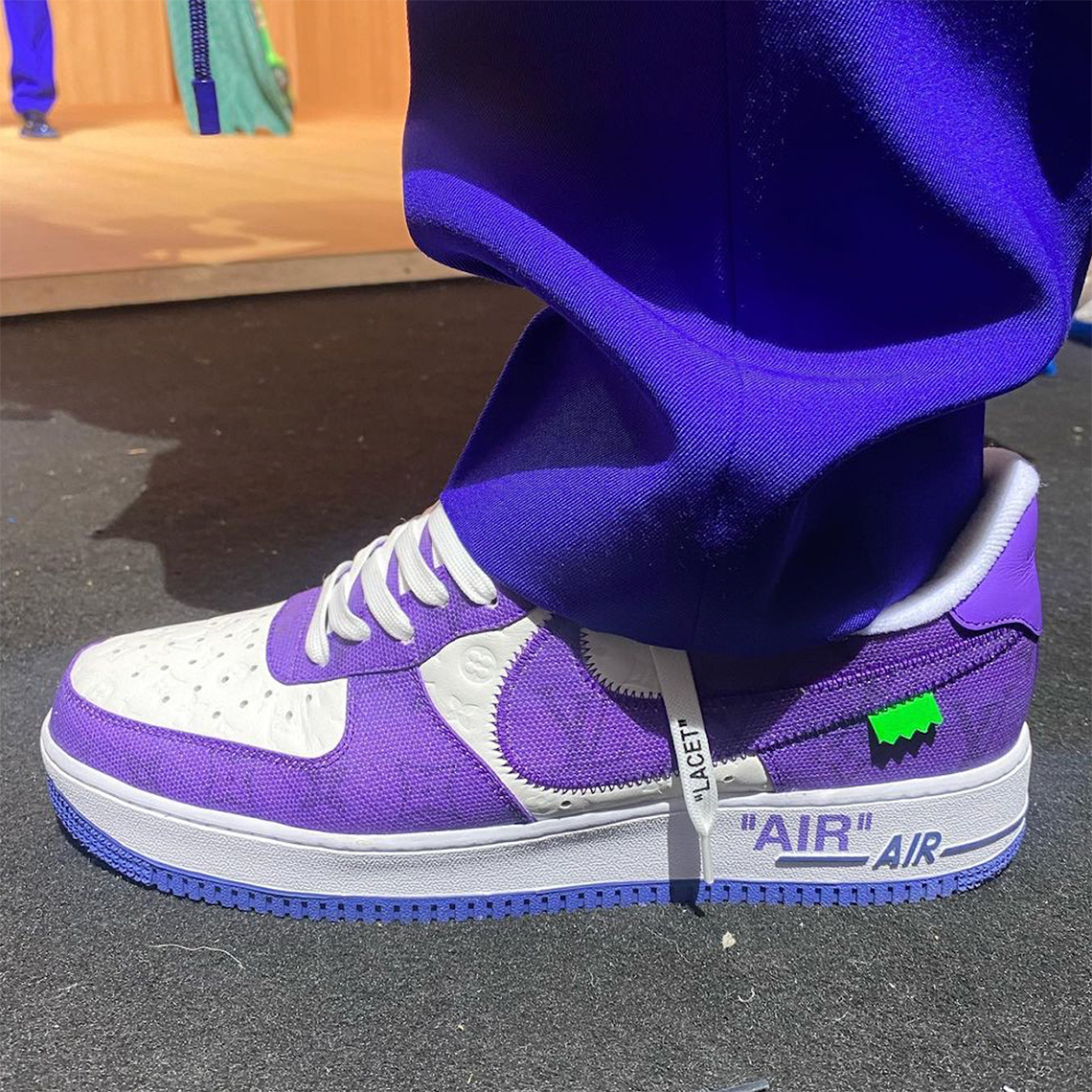 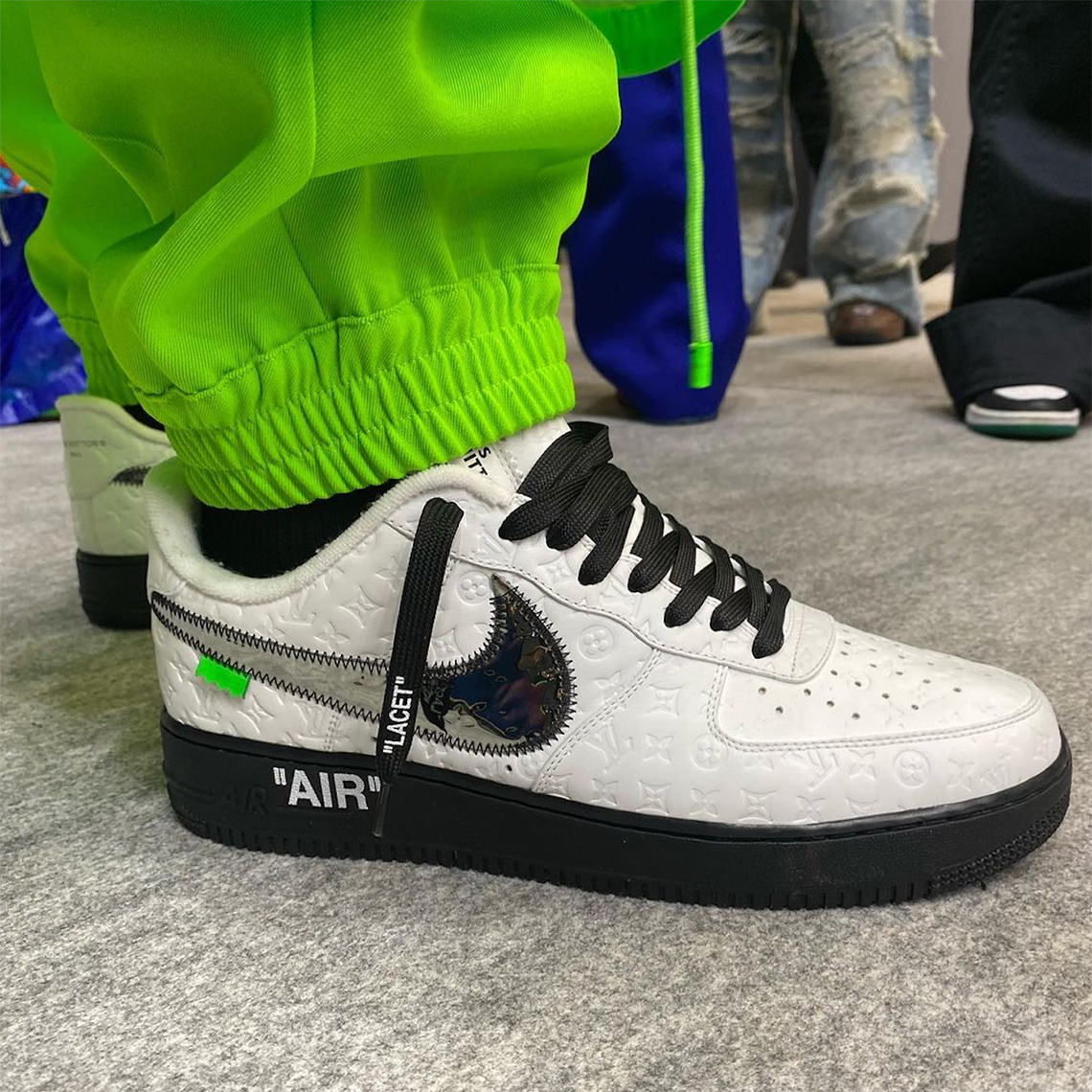 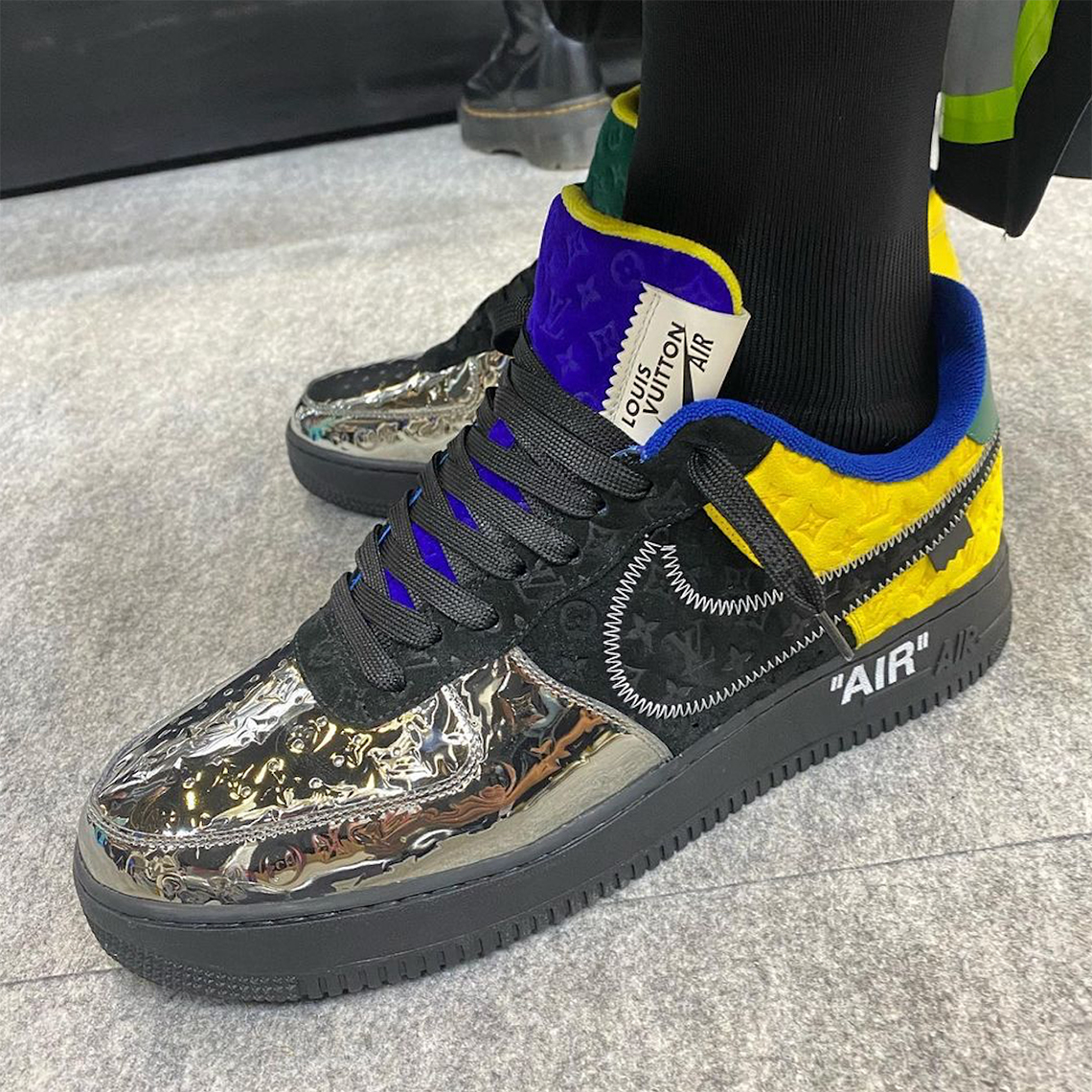