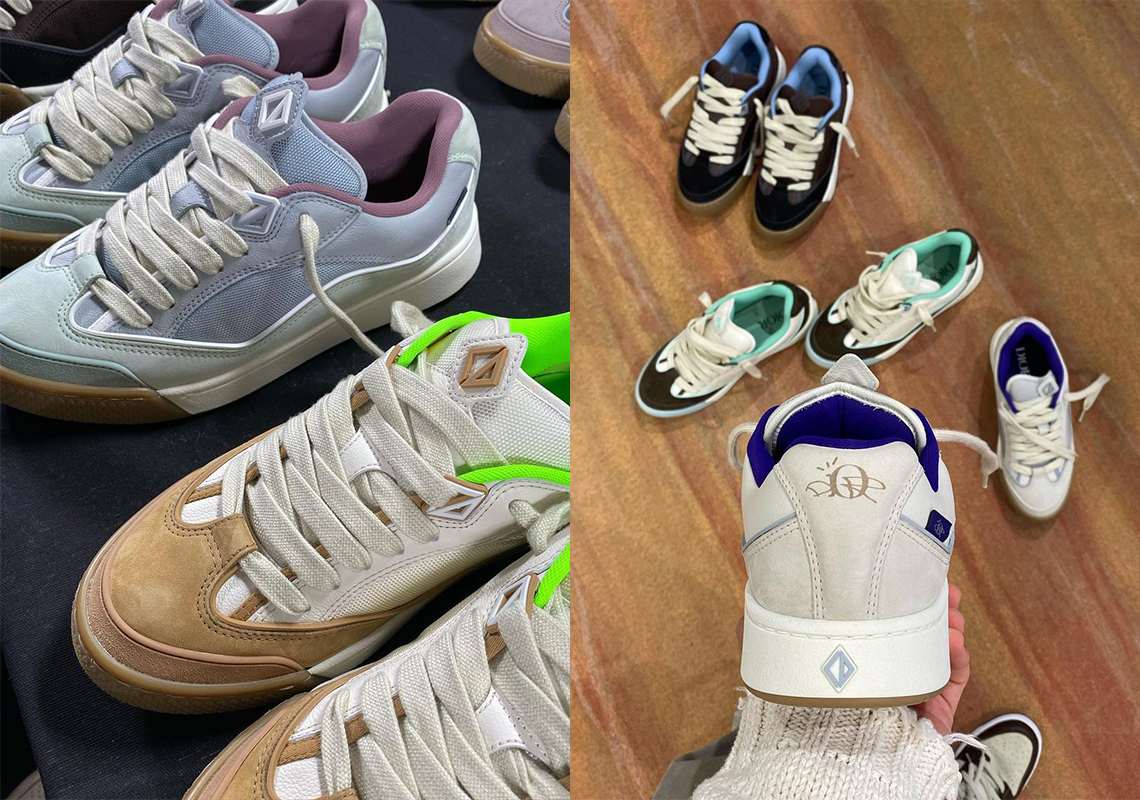 As the fashion world makes the transition from the digital to physical stage, every notable atelier has took it upon themselves to bring their best, most headline-worthy offerings. And to rival the internet-breaking Louis Vuitton x Nike collection, Dior has enlisted a bit of help from Travis Scott and the revered Cactus Jack name.

While but an announcement with little details initially, the collaboration has been quickly divulged by none other than Thibo Denis — senior shoe designer to the luxury label — ahead of the official Spring/Summer ’22 show. Dubbed the “B713” according to Denis’ caption, the shoe ostensibly leans towards skate culture for inspiration, proffering a flat but platform sole and an upper simple like the sport’s existing shoes. And through its multiple colorways, the silhouette spans from simple, earth-toned makes to snakeskin-dressed standouts.

Grab a closer look at the Cactus Jack x Dior sneaker below and expect release/pricing details to surface closer to 2022. 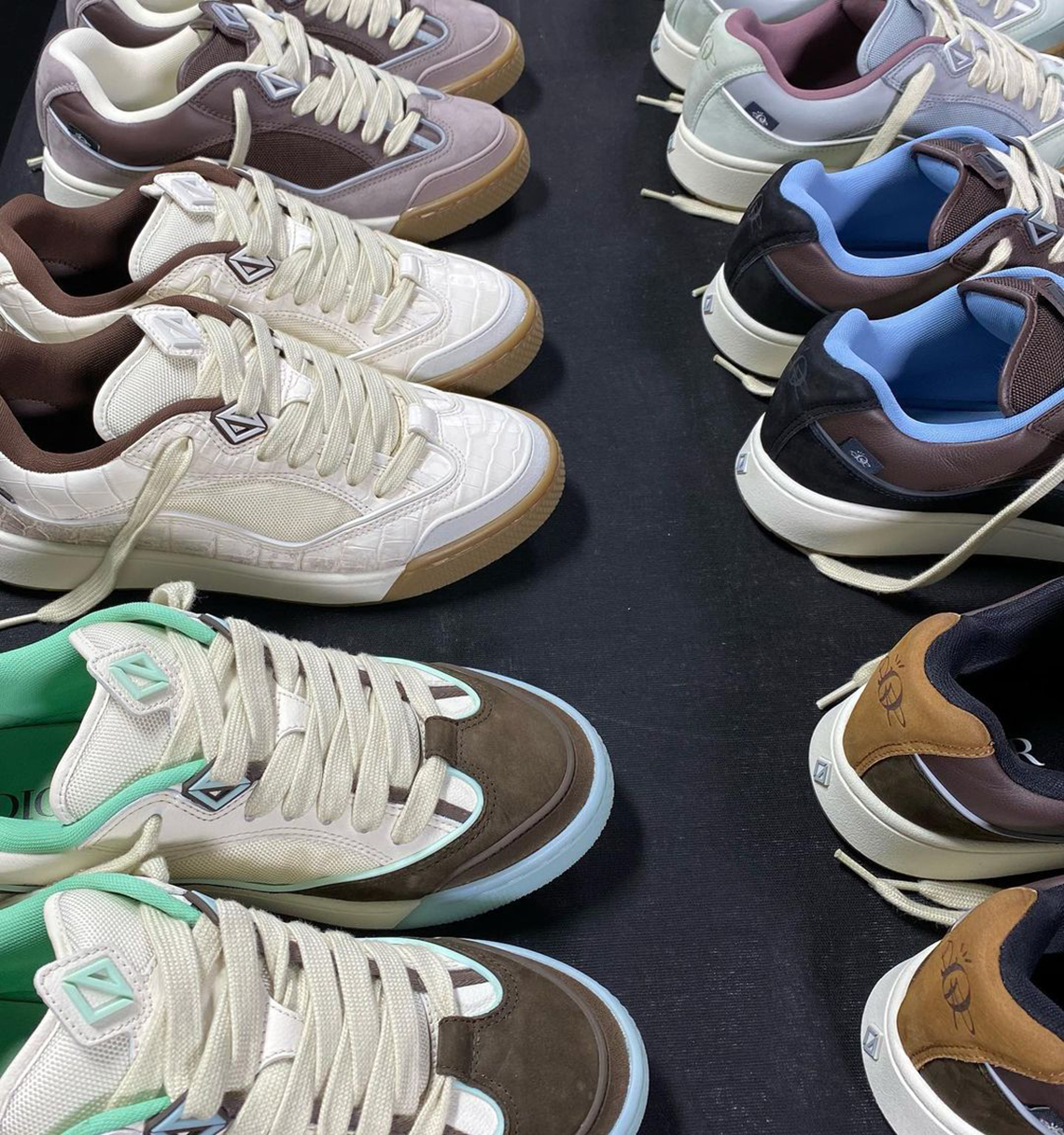 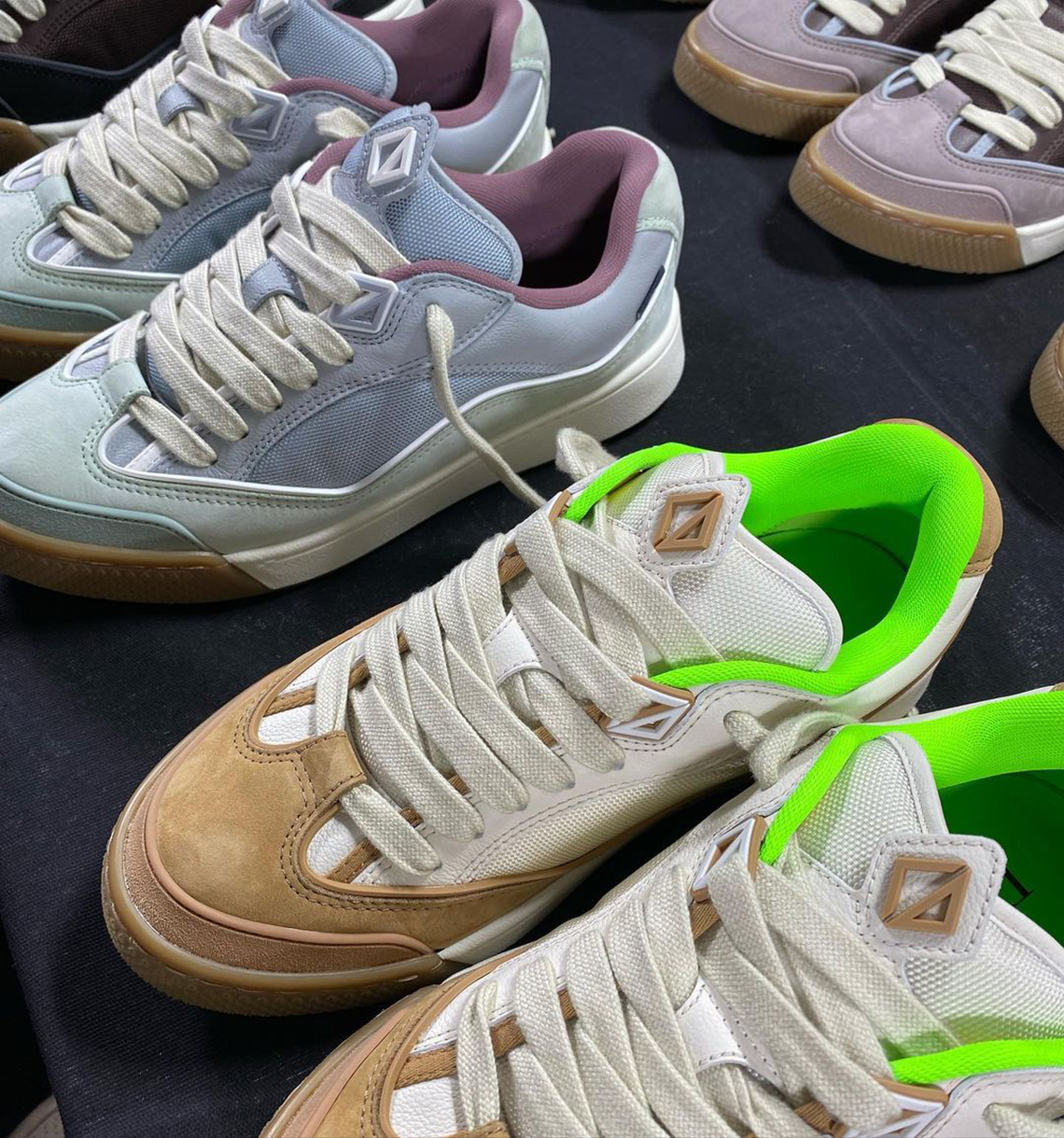 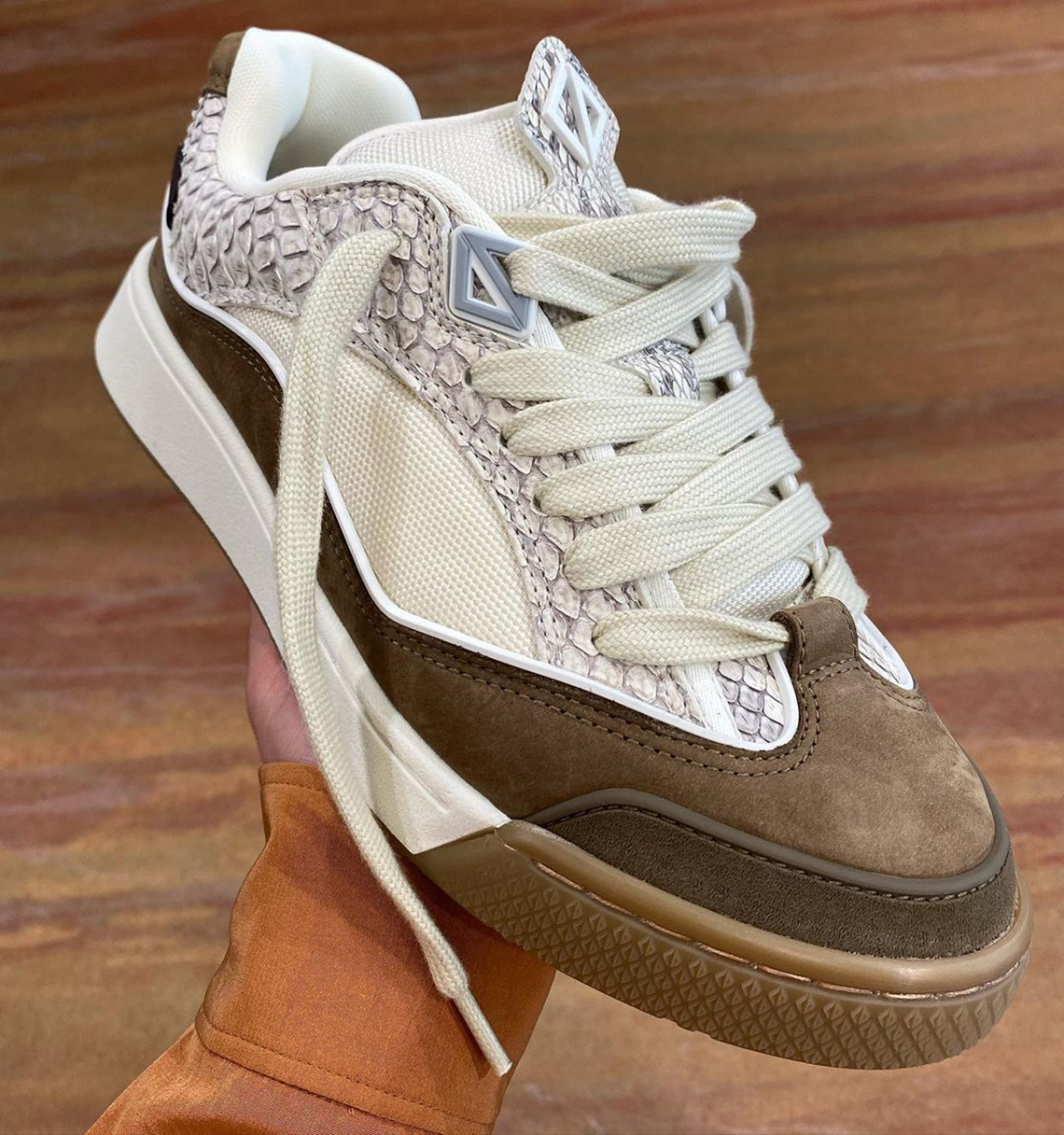 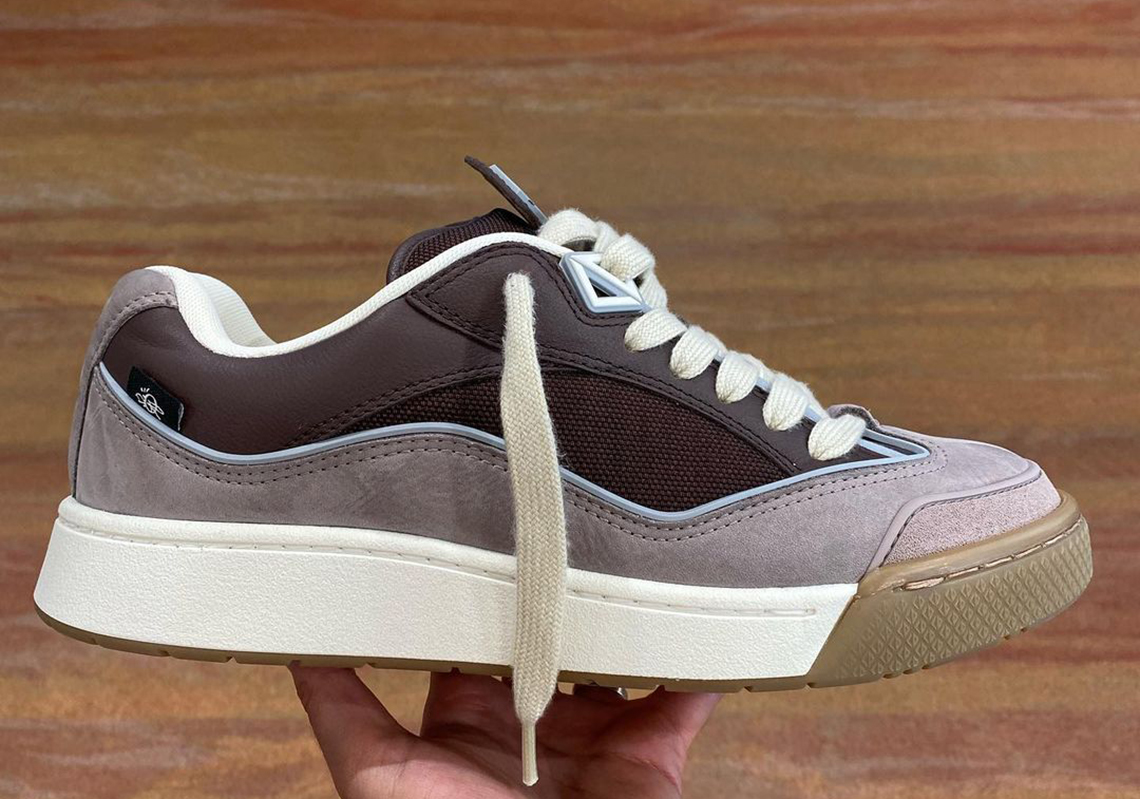 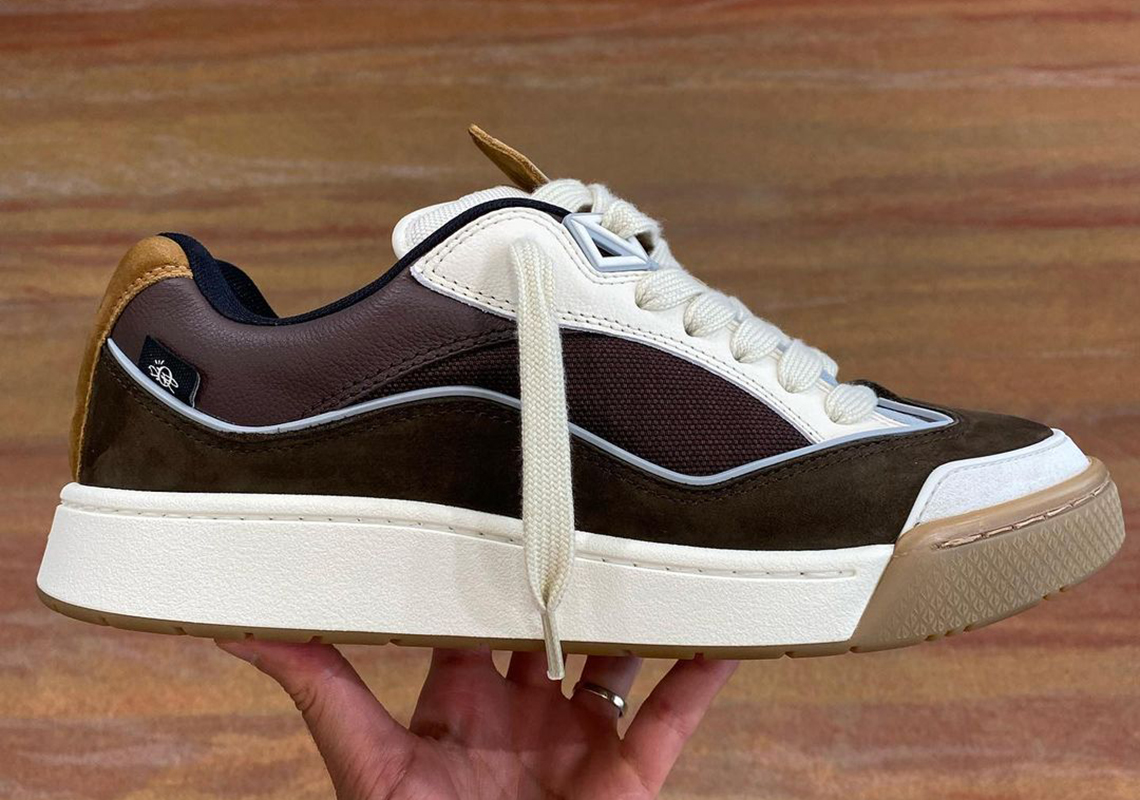 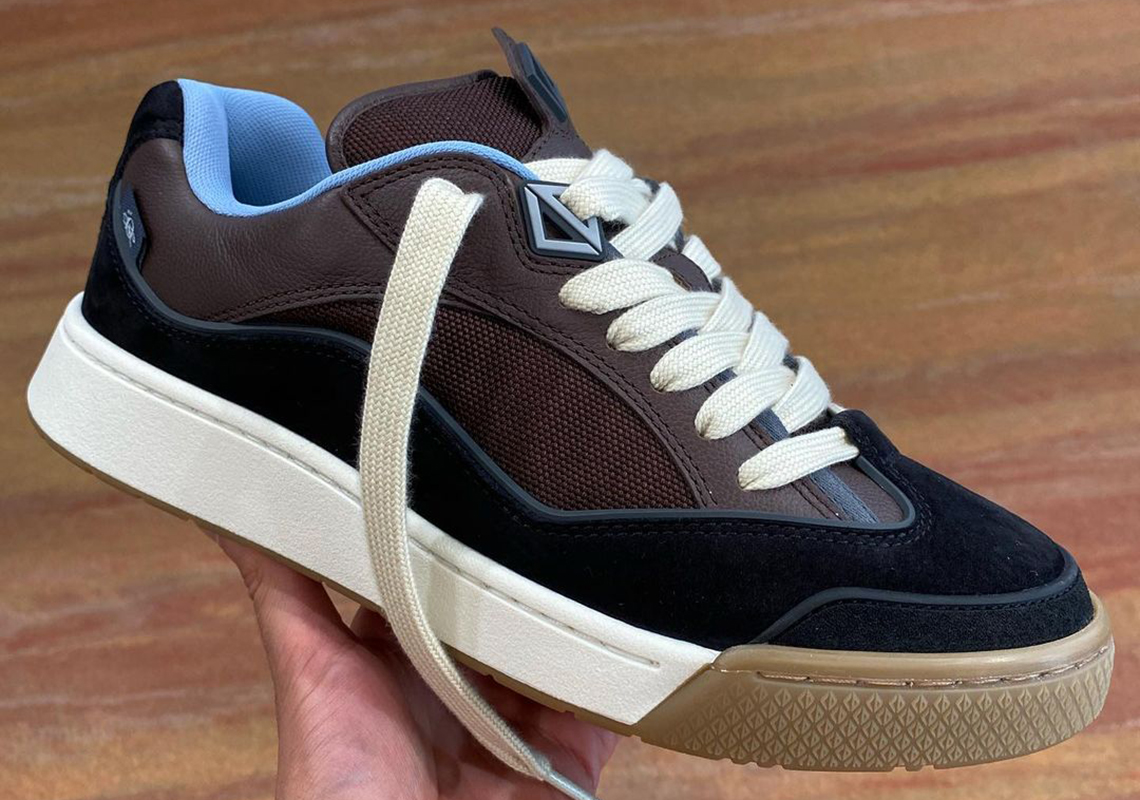 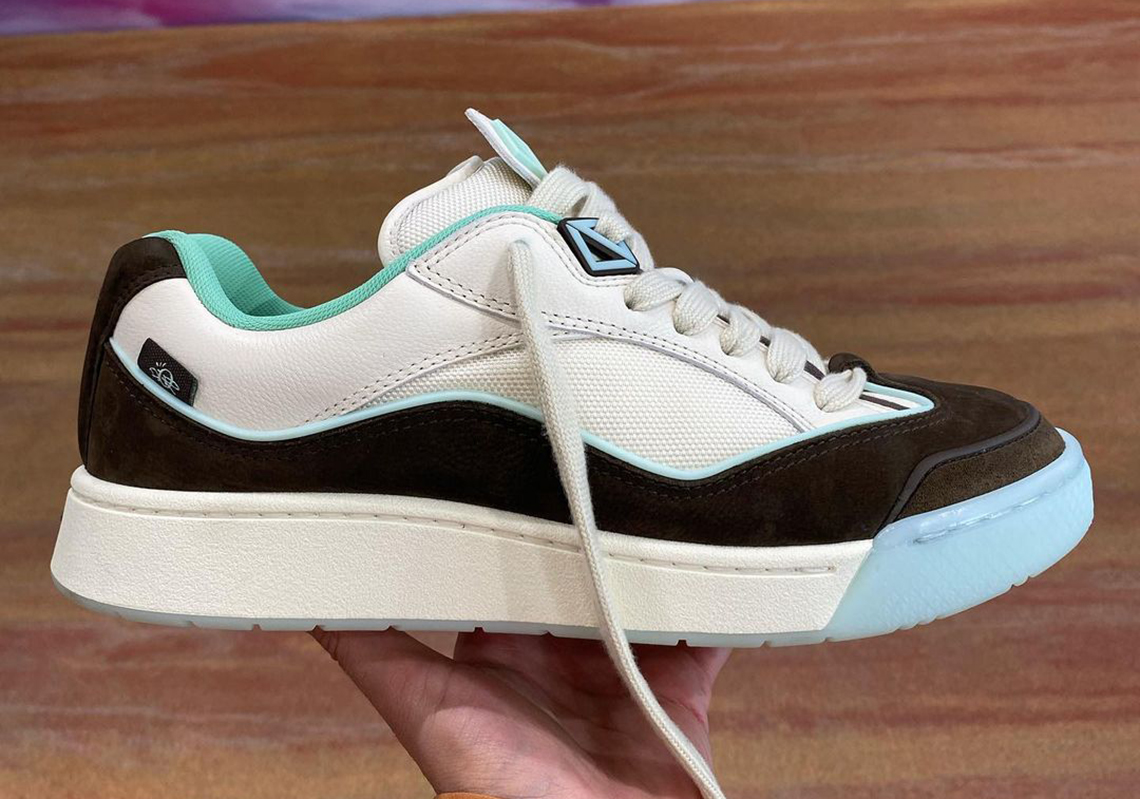 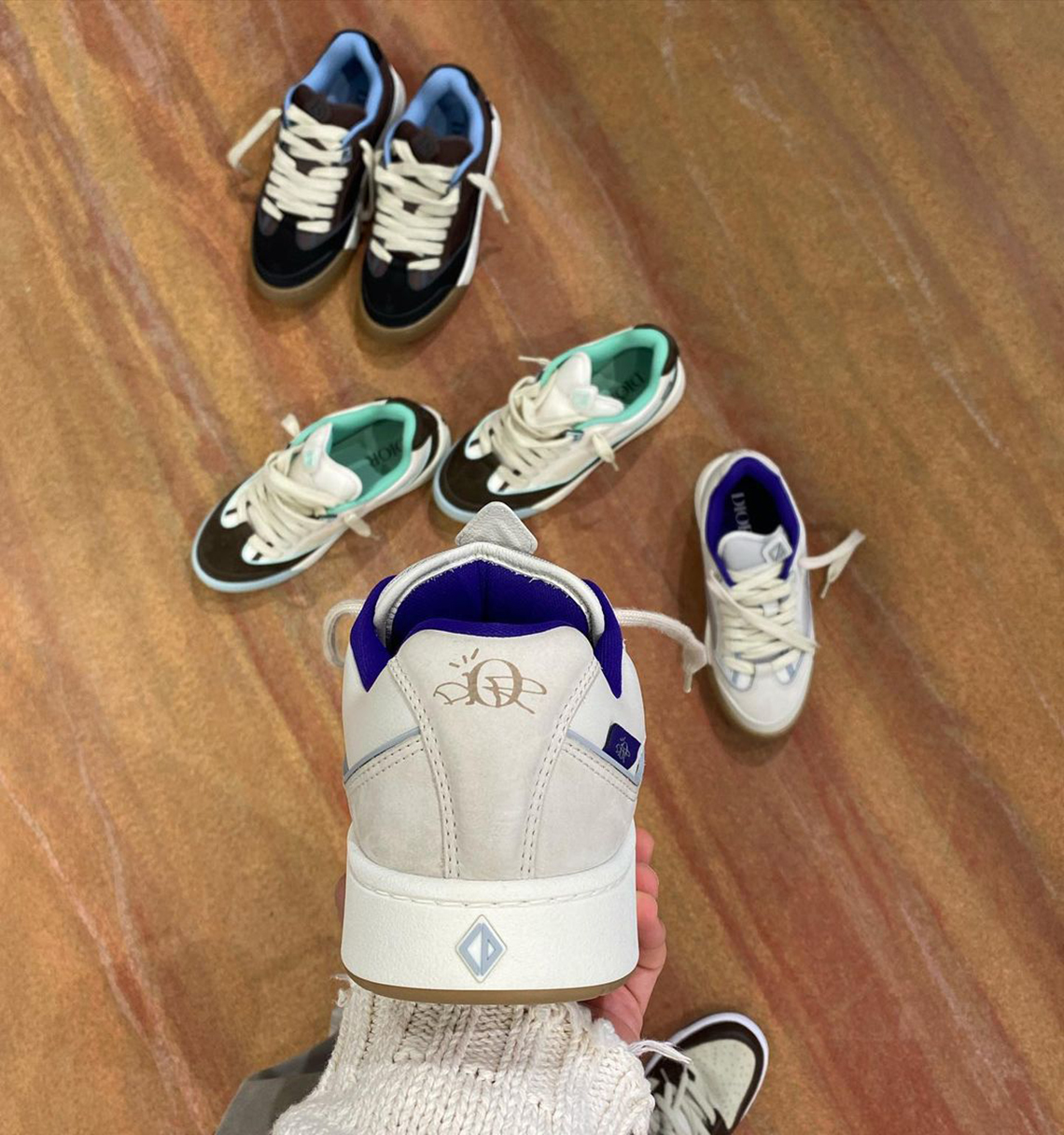 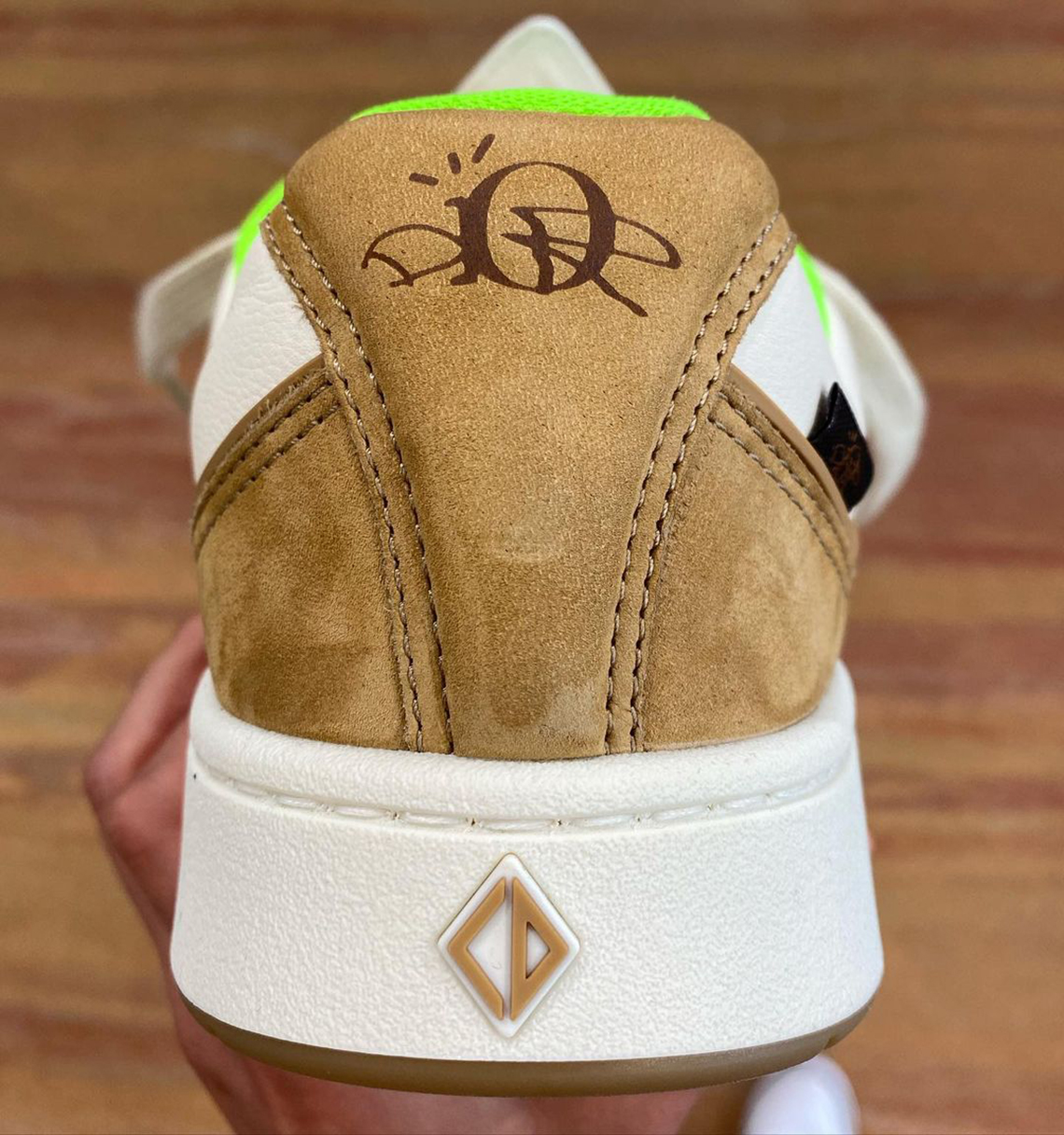 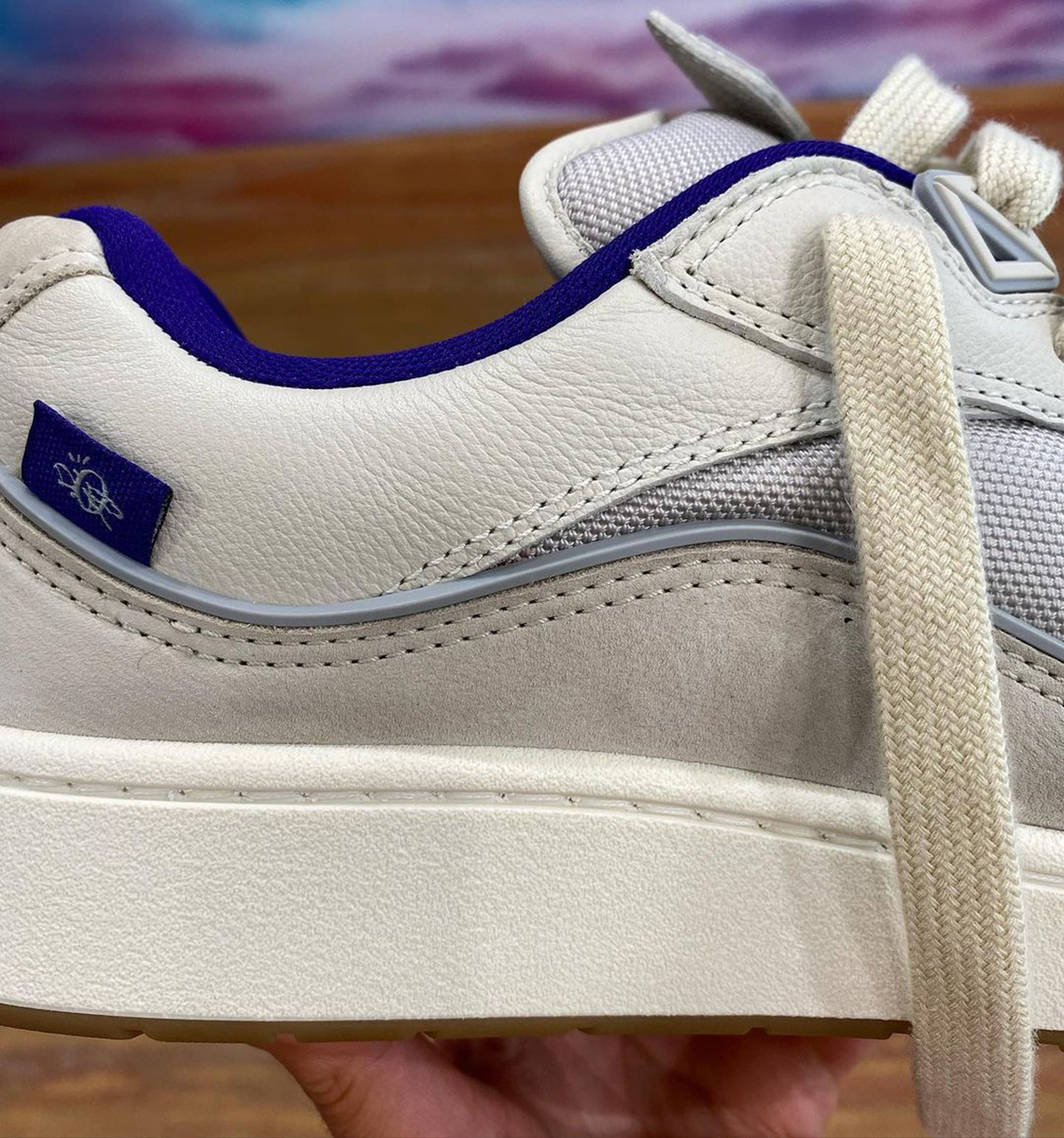