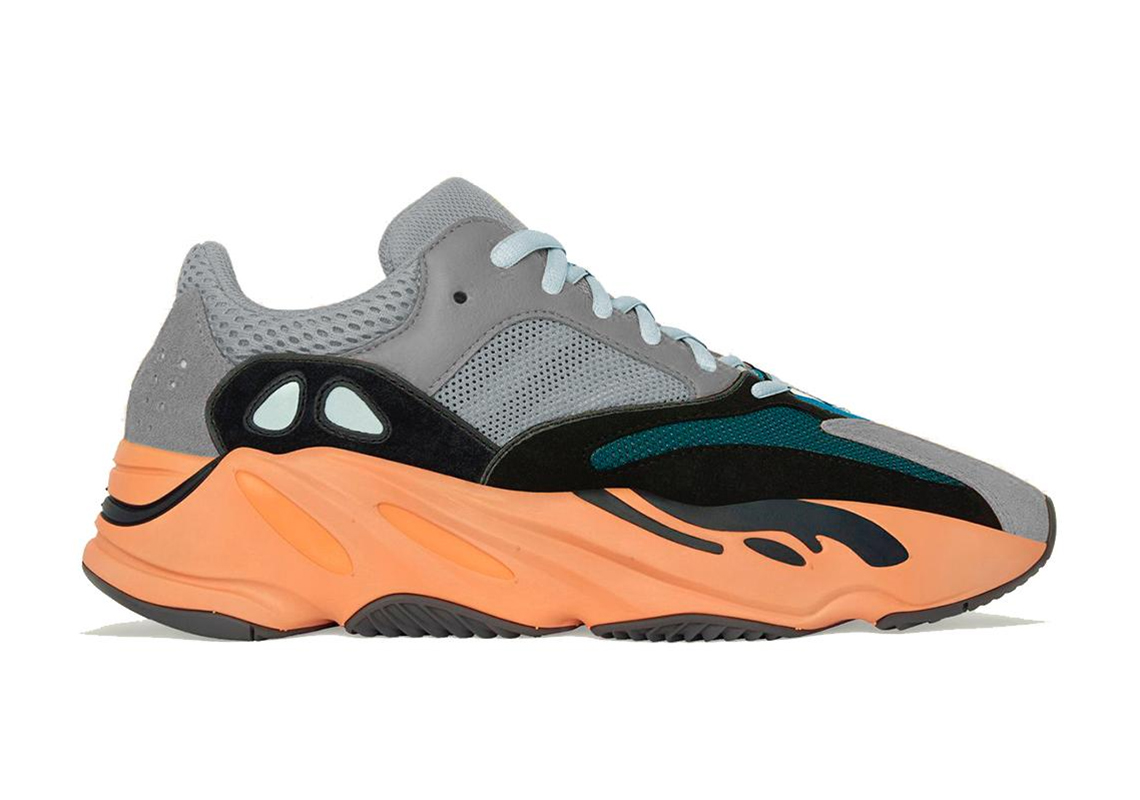 So far, the original adidas Yeezy Boost 700 has seen quite the resurgence, with new releases suddenly appearing back-to-back. And while soon to offer its iconic “Wave Runner” colorway yet again, the silhouette will first tweak the scheme’s palette for the upcoming “Wash Orange.”

Through the upper, the pair does very little to set itself apart. A Slate Grey, though slightly darker than the shade used along the “Wave Runner,” dresses the toe, collar, heel, and tongue, resembling its inspiration’s blocking to a close T. Even the construction of the lower half is similar, with blacked out suedes wrapping over top a teal mesh toe. Only the tooling is unique as it takes the subtle orange accents of the aforementioned and blows it up across the entire midsole.

For a closer look, see below. A release is currently set to land at adidas.com/Yeezy in October at a price tag of $240 USD.

In other news, did you know Walmart is selling Fake Foam Runners? 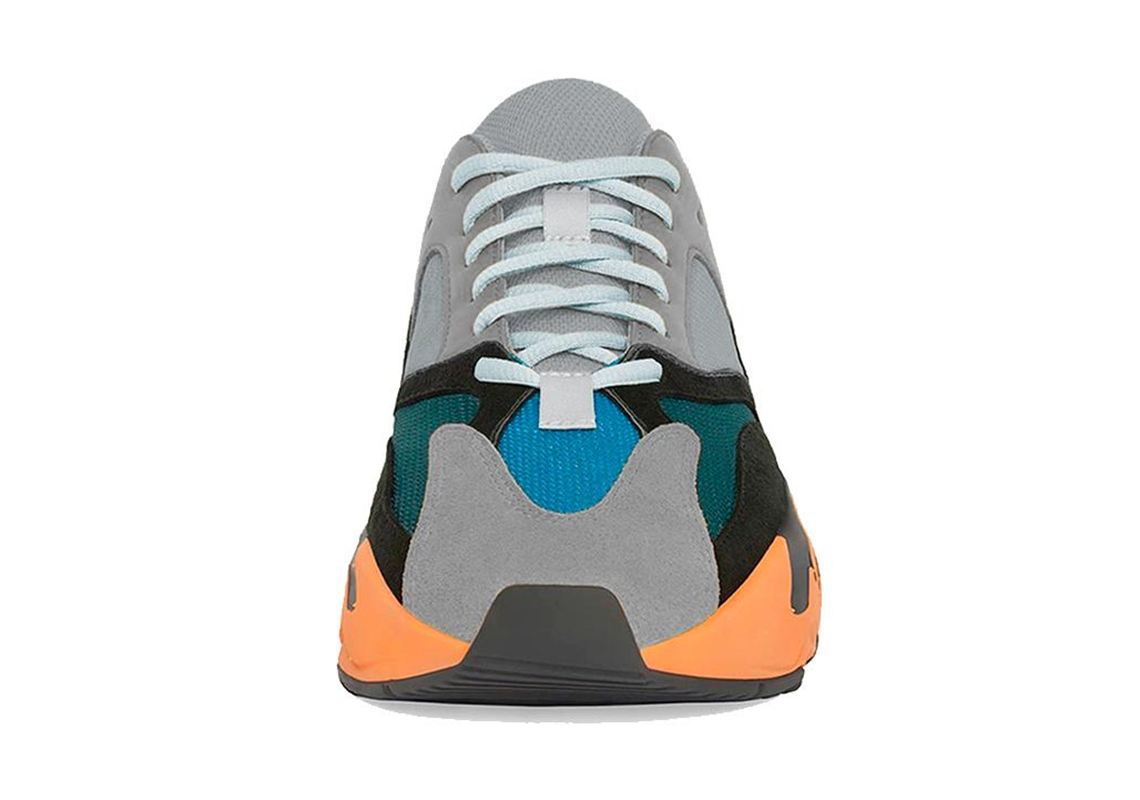 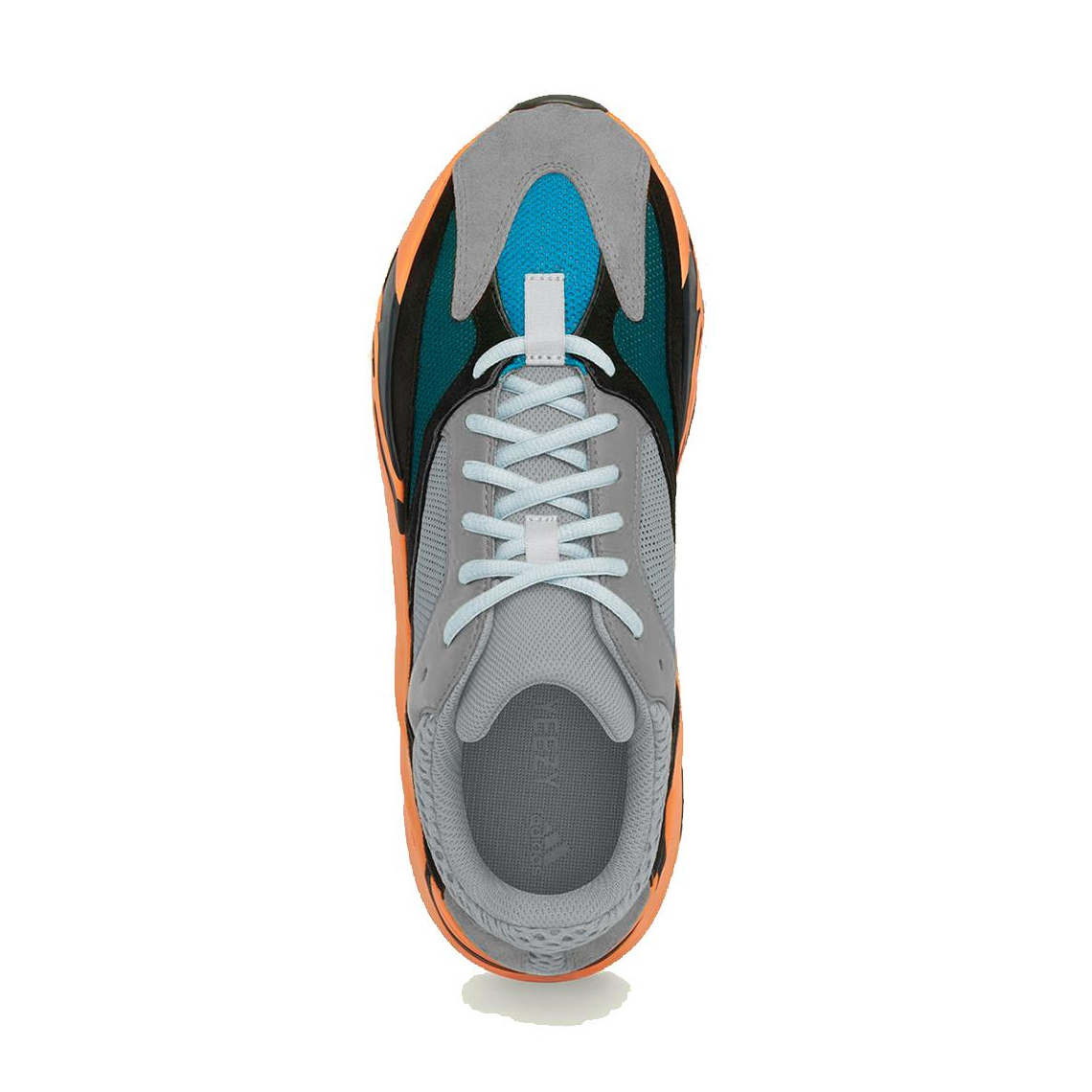 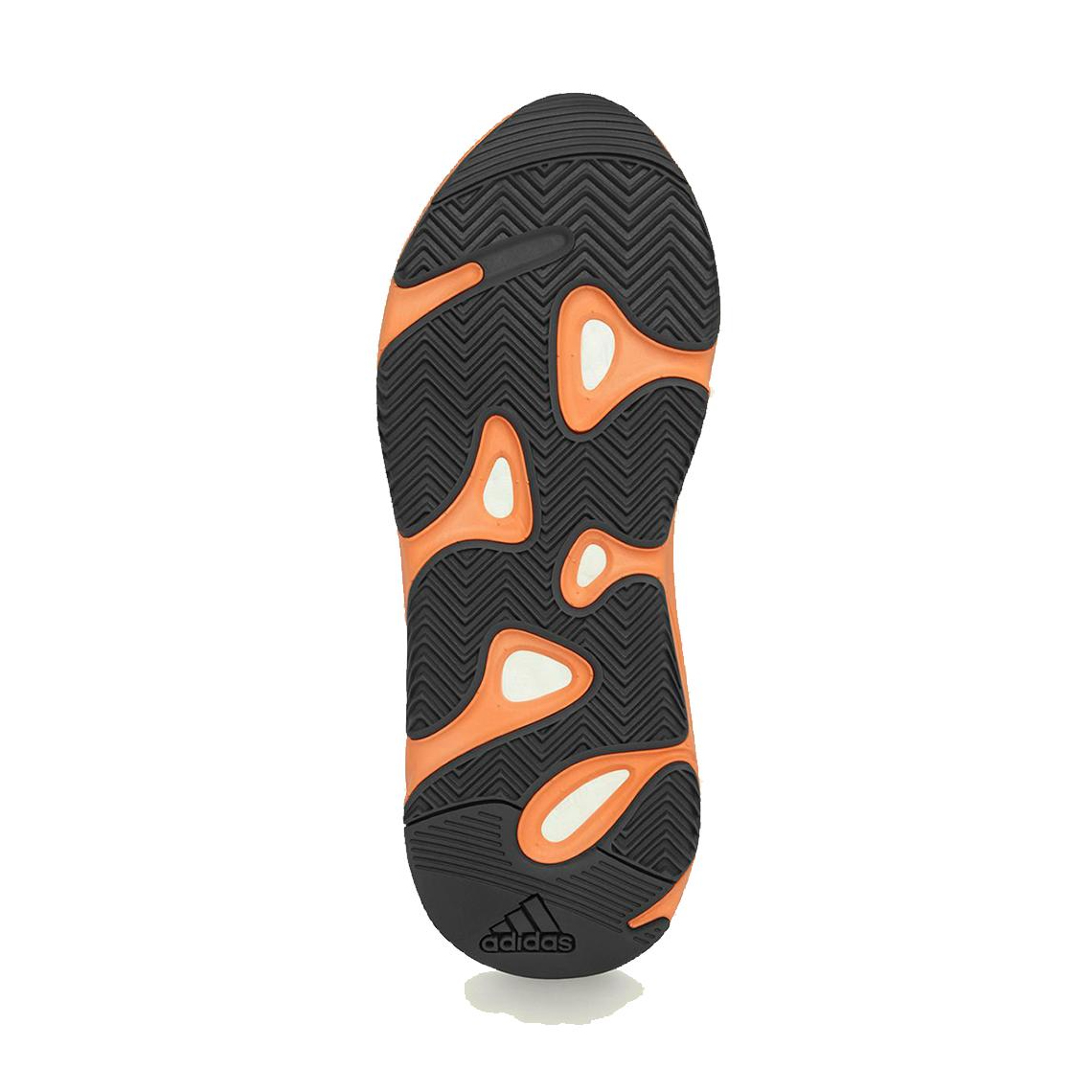