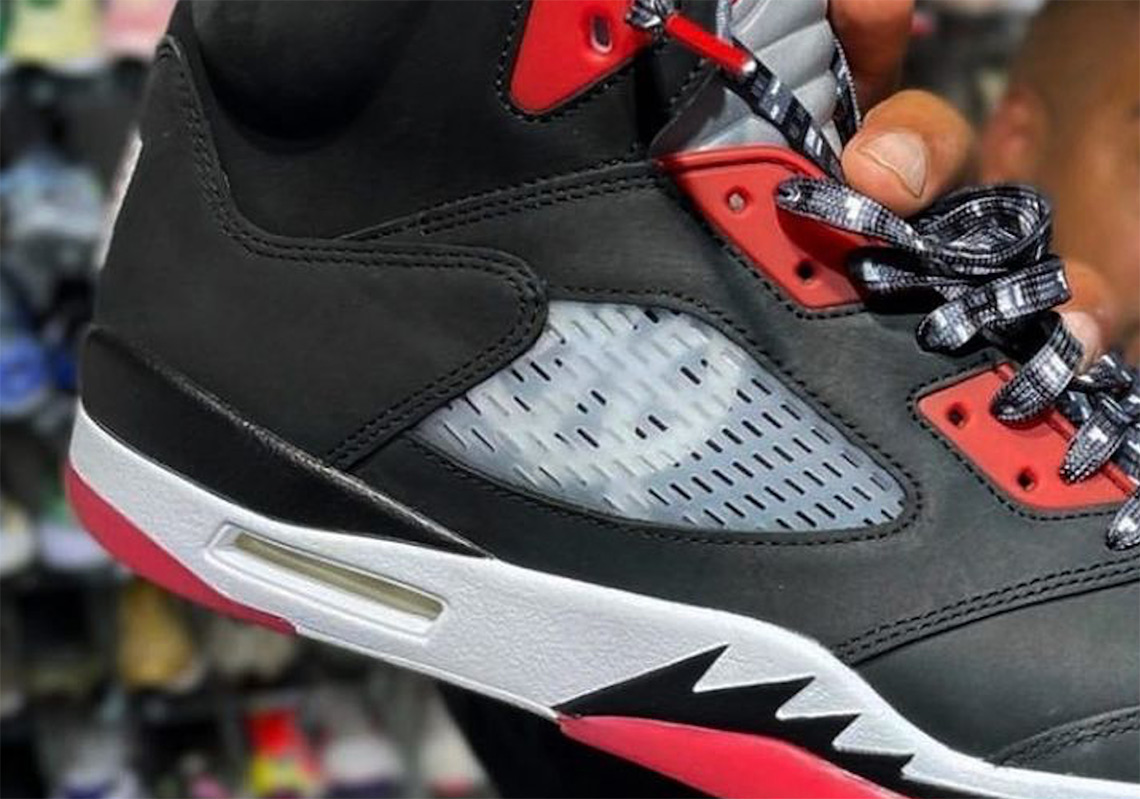 Within the annual Jordan Quai 54 collection is the infamous subplot – the entirely elusive Friends And Family colorway. A tradition that dates back to 2011, the Air Jordan Retro inspired by West African themes and Parisian flair has released to the public, with an alternate form created just for the close VIPs of the Jordan Brand family. As expected, the tradition continues with the 2021 Jordan 5 Quai 54, seen here in an alternate black suede iteration. This is a direct call-back to the 2011 version of the Air Jordan 5 Quai 54; alongside the white tumbled leather version, a black suede iteration was created, further boosting the energy and hype around this mid-summer classic release.

As all Friends And Family joints go, these will not hit retail in any fashion. The white leather version of the Jordan 5 Quai 54 will, however, release on July 8th at the Paris House of Innovation. 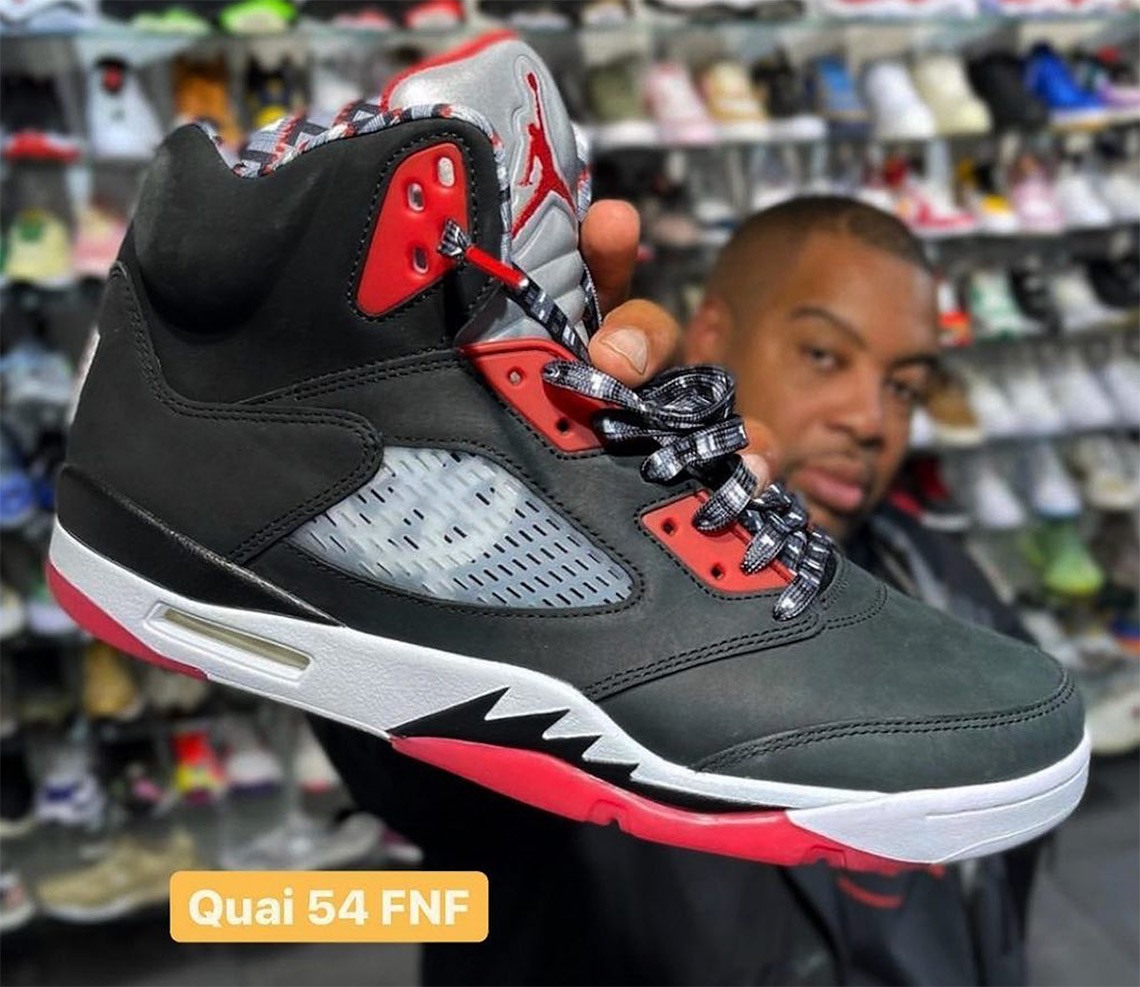