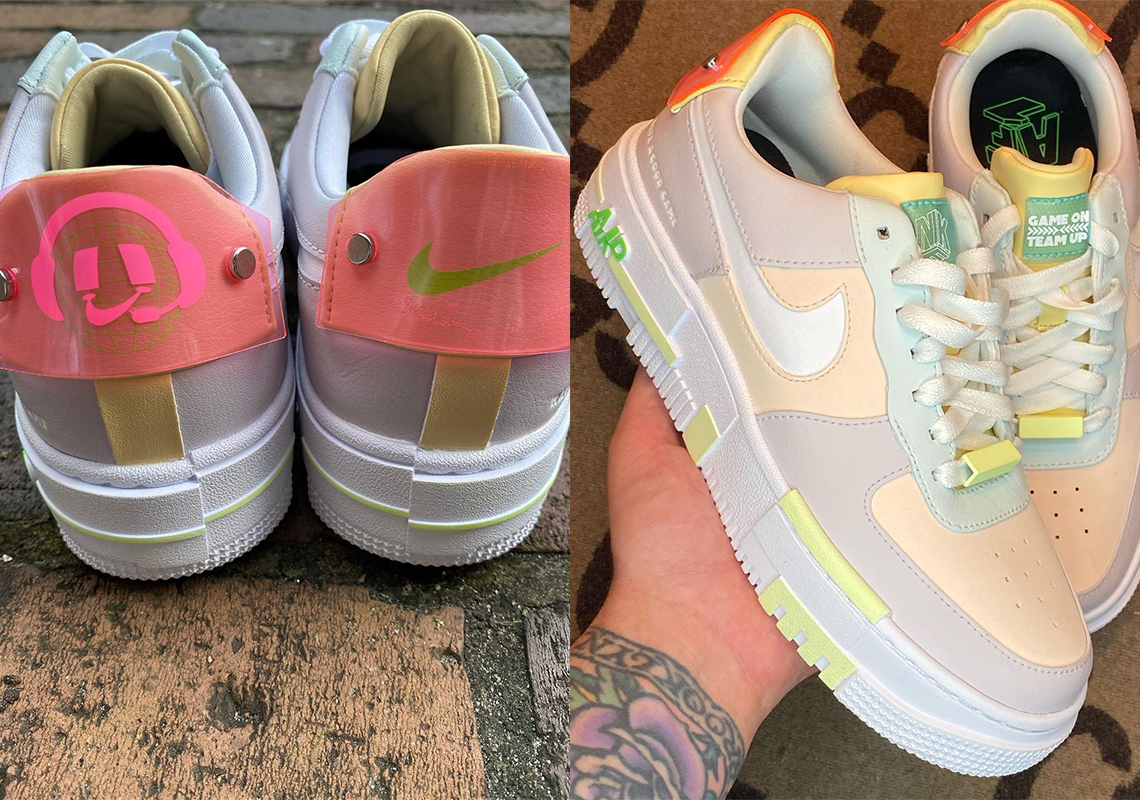 The nuances of gaming — at least in the eyes of those who never picked up a controller — are often boiled down to its most stereotypical traits. Today, violent video games are still vilified, claimed to be the cause of all that’s wrong in the world. But if you look closer, a lot of great things have come out of the industry beyond entertainment; many, though a select few, have made careers entirely predicated on their skill, something not too unlike physical sport. And while it may be reductive, Nike’s latest collaboration with the LPL, the League of Legends Pro League, shines a greater spotlight on gaming as a whole.

Following the Dunk Low revealed this past week, the brand is to expand the range similar to last year’s showing. Expect the Air Force 1 Pixel to step onto the stage, clad in the “Have A Good Game” theme. This text is literally debossed into the shoe’s side, branding in tandem with the tongue label whose “GAME ON / TEAM UP” text proffers a similar energy. Behind, the heel tab only increases the volume, veiling two logos with a pink see-through film.

Colored with pastels of both warm and cool variety, the pair is likely to make its way to Nike.com by August right in time for the LPL finals.

In other news, official images of the latest Undefeated Dunk Low have been revealed. 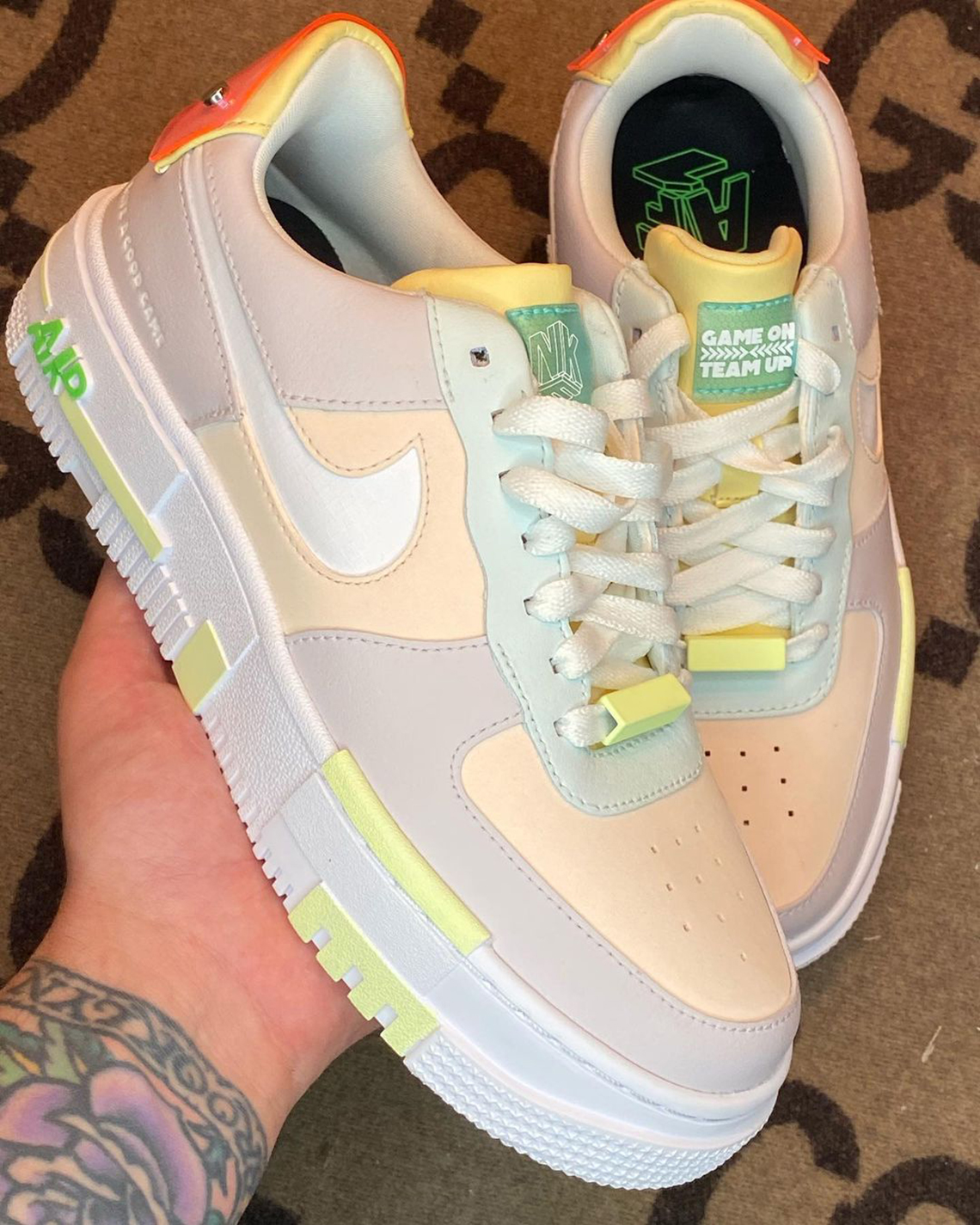 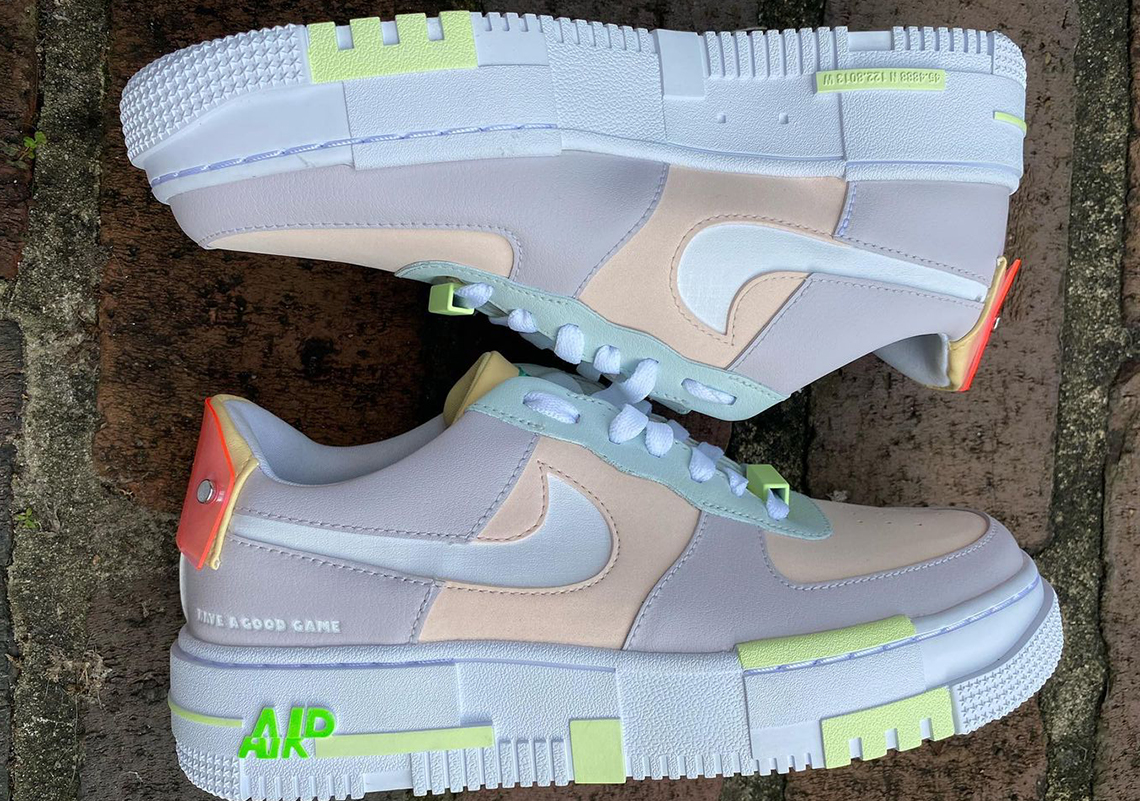 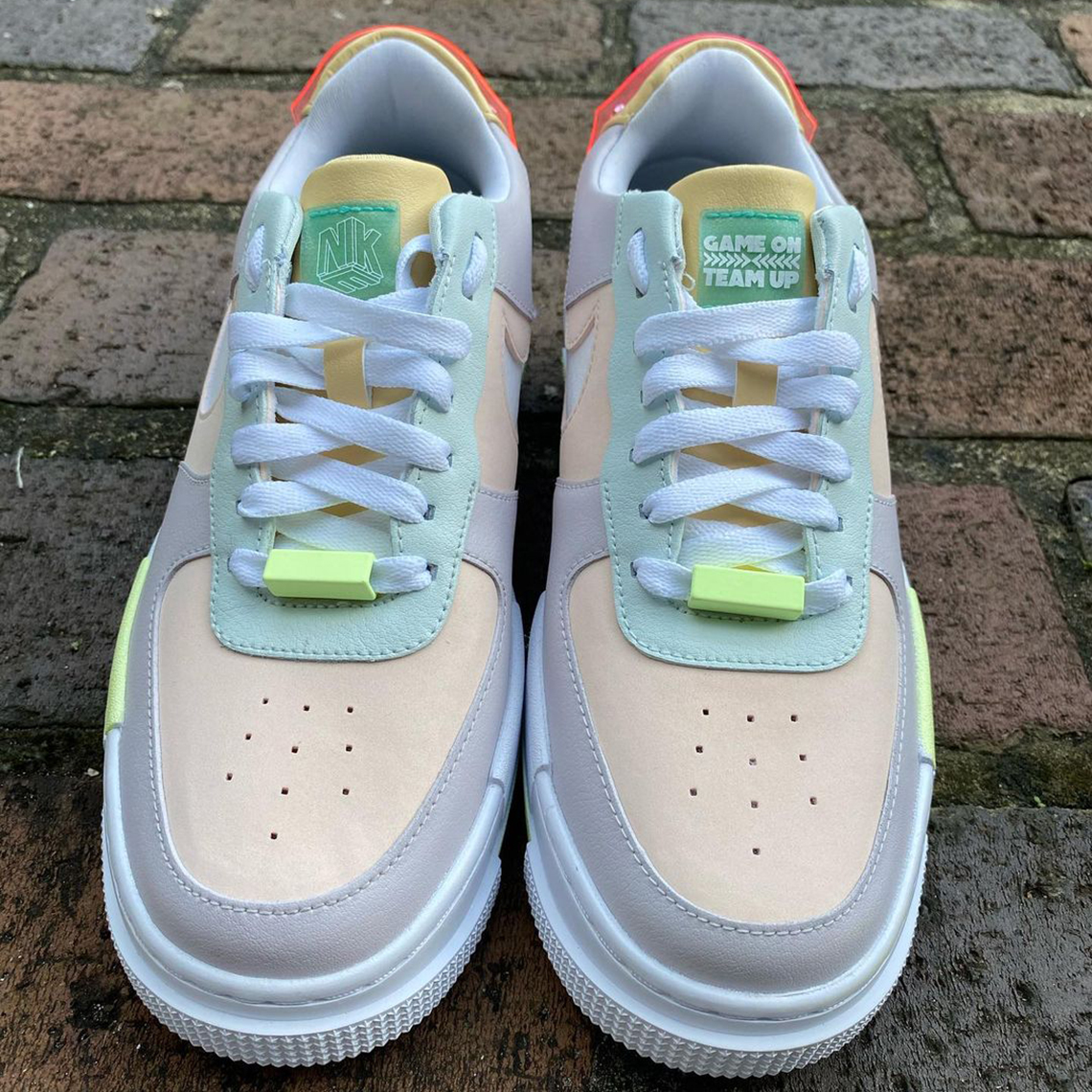 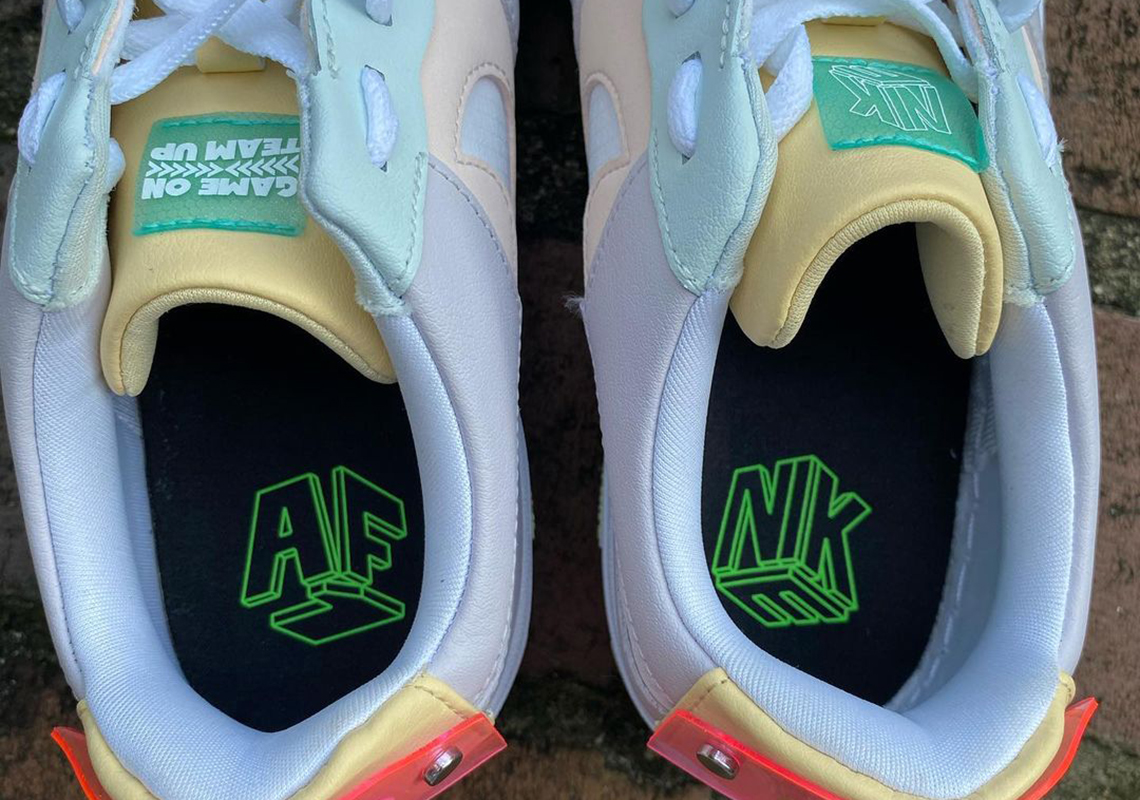 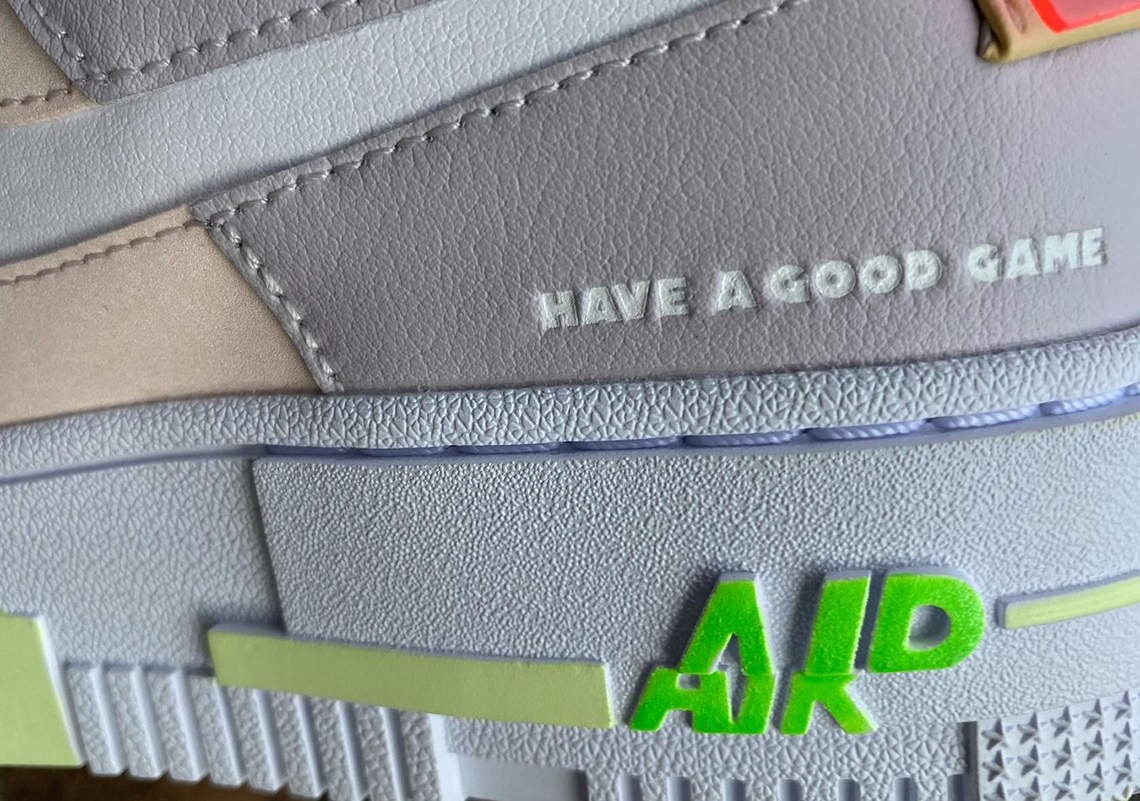 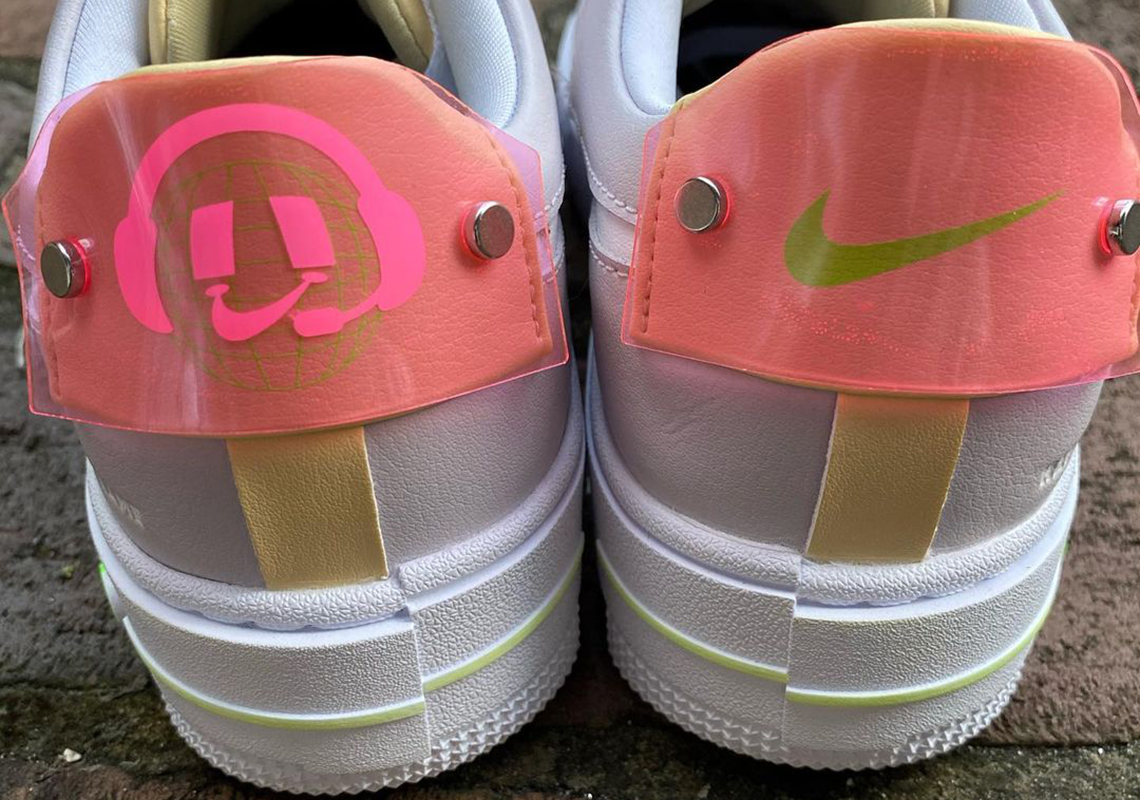 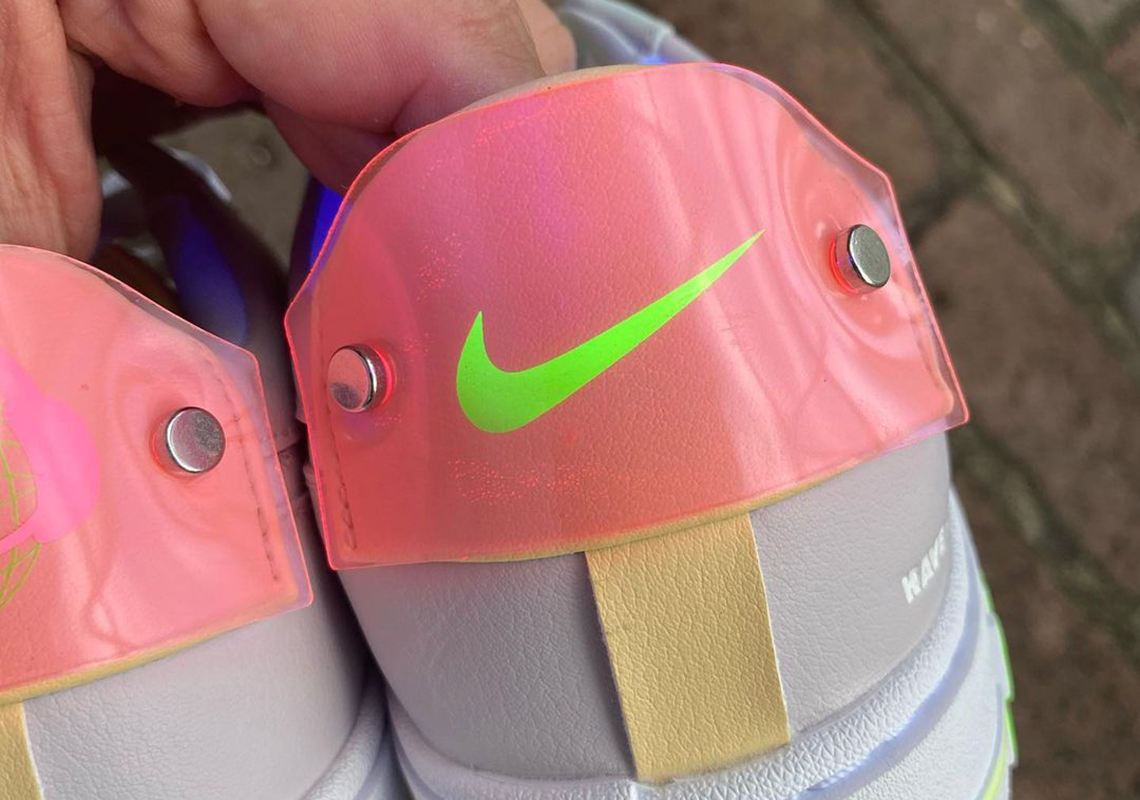 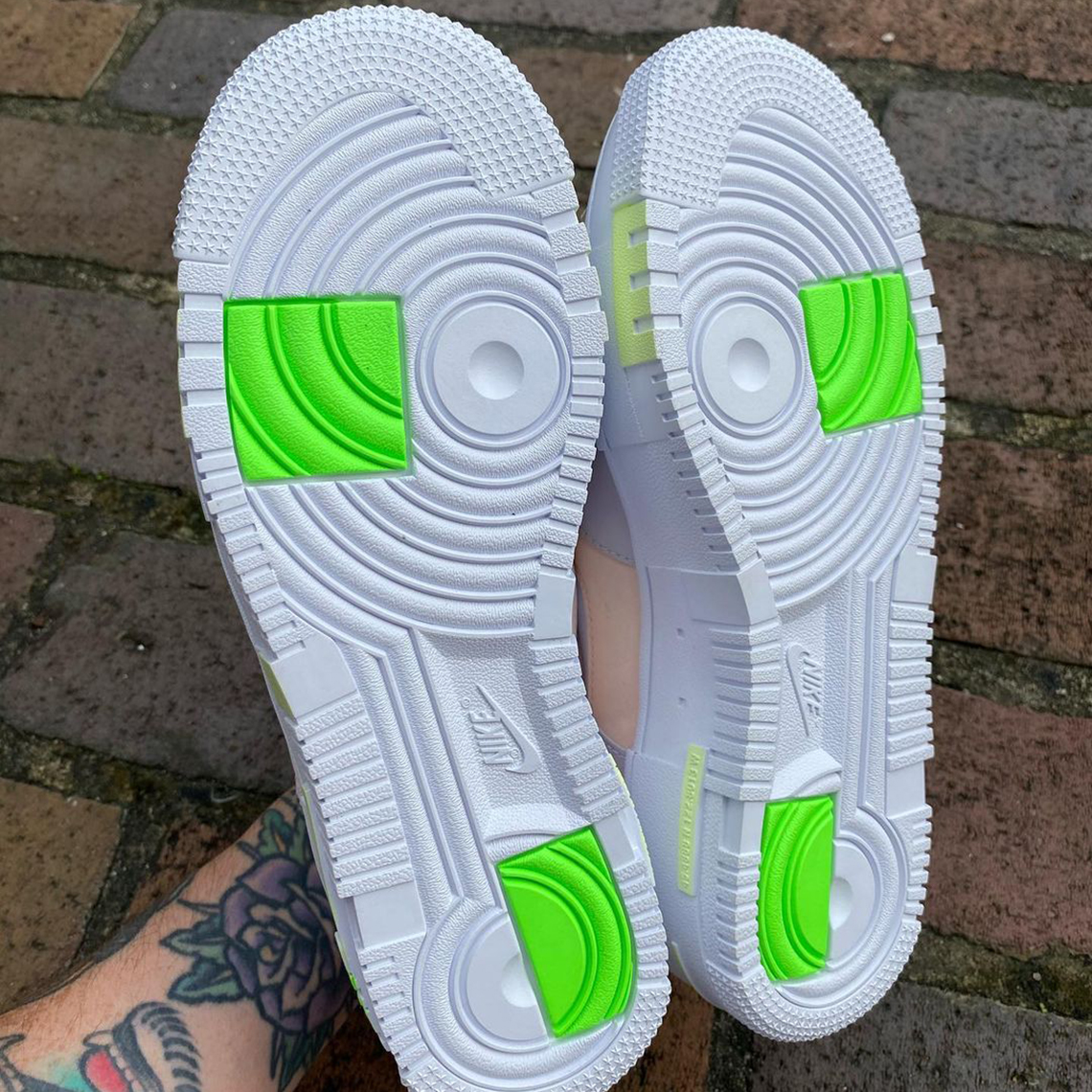