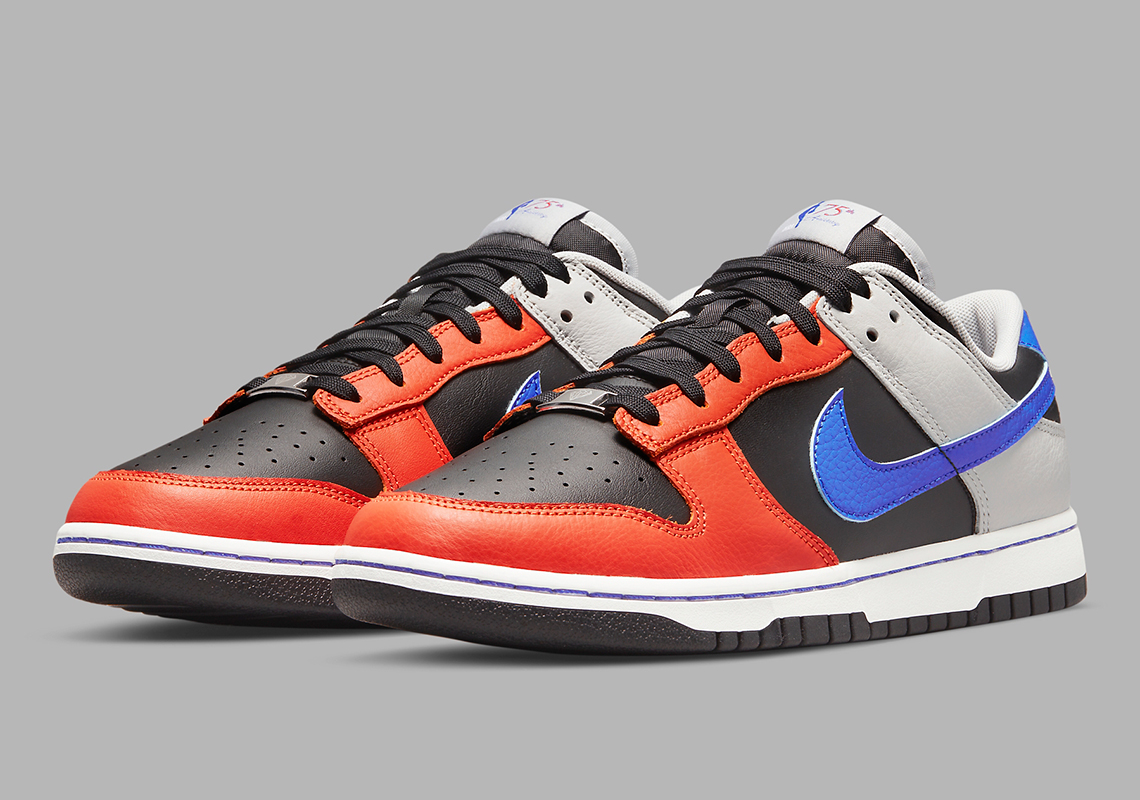 Akin to a previously-surfaced proposition, the upcoming pair indulges in an orange and black arrangement. Underlays, however, swap white for black, creating a more obtrusive foundation for the low-top Nike Dunk‘s superimposed paneling. “Racer Blue,” which has appeared on a handful of Air Jordan options over the last year, animates the profiles, heel and midsole via swooshes, upper overlays and stitching, respectively; it appears on the “75th” text found on the tongue label, a detail that has also appeared on a Brooklyn Nets-inspired Dunk Low. And while the latest colorway doesn’t pledge allegiance to any one team, it’ll surely proffer memories to sports fans of various teams throughout the NBA’s history.

An official Nike SNKRS release date hasn’t been disclosed, but this commemorative pair is likely to launch before 2021 ends. For now, enjoy images of the shoes ahead.

For more from under the Swoosh umbrella, check out the latest Nike Presto styles, which include a Boba Fett-reminiscent one. 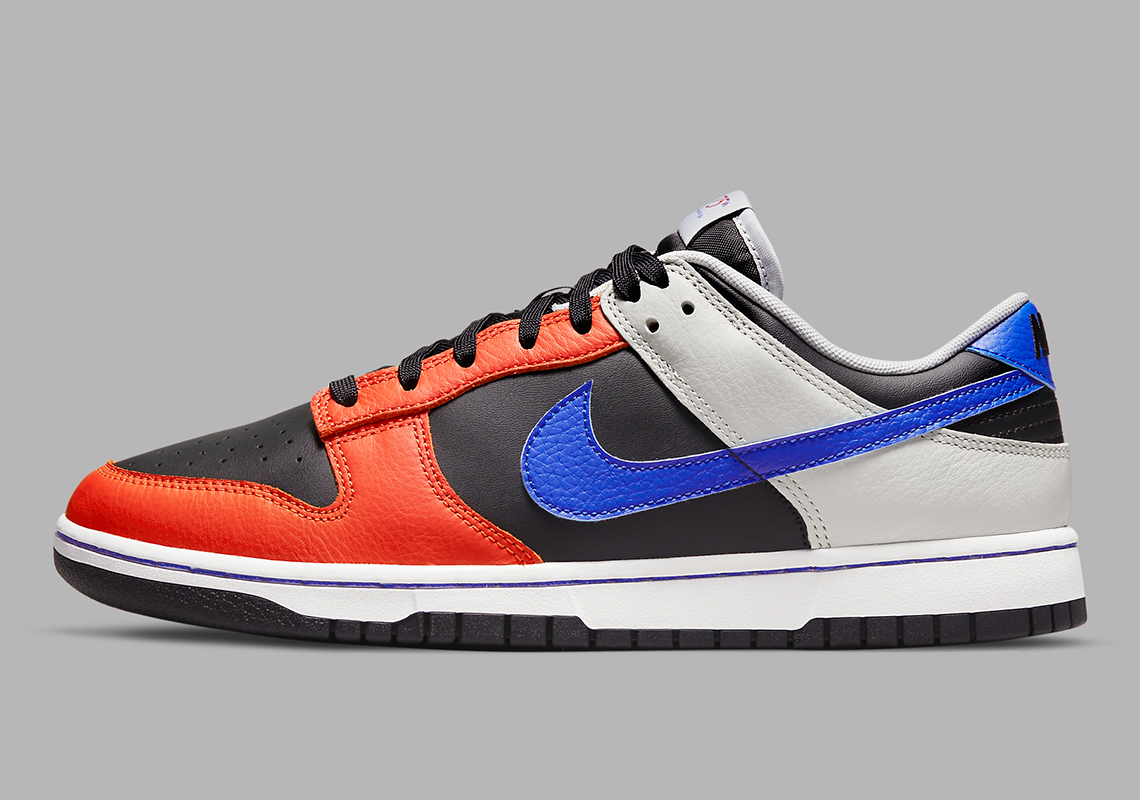 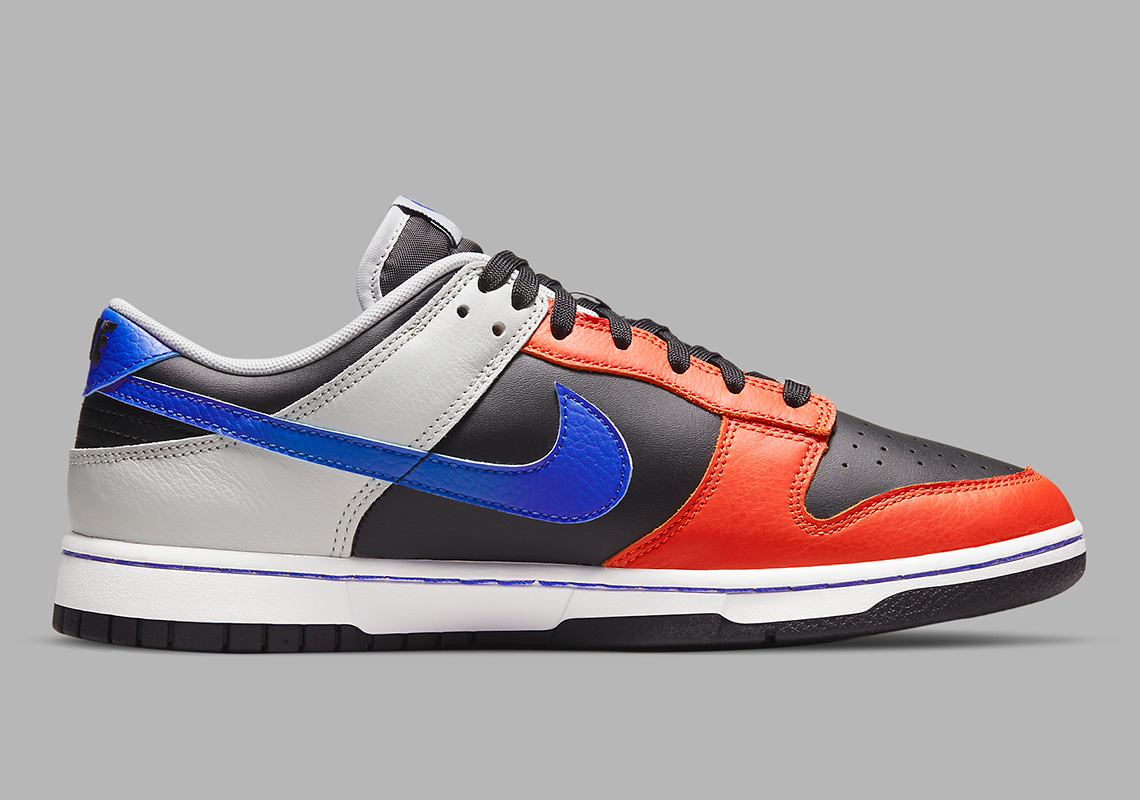 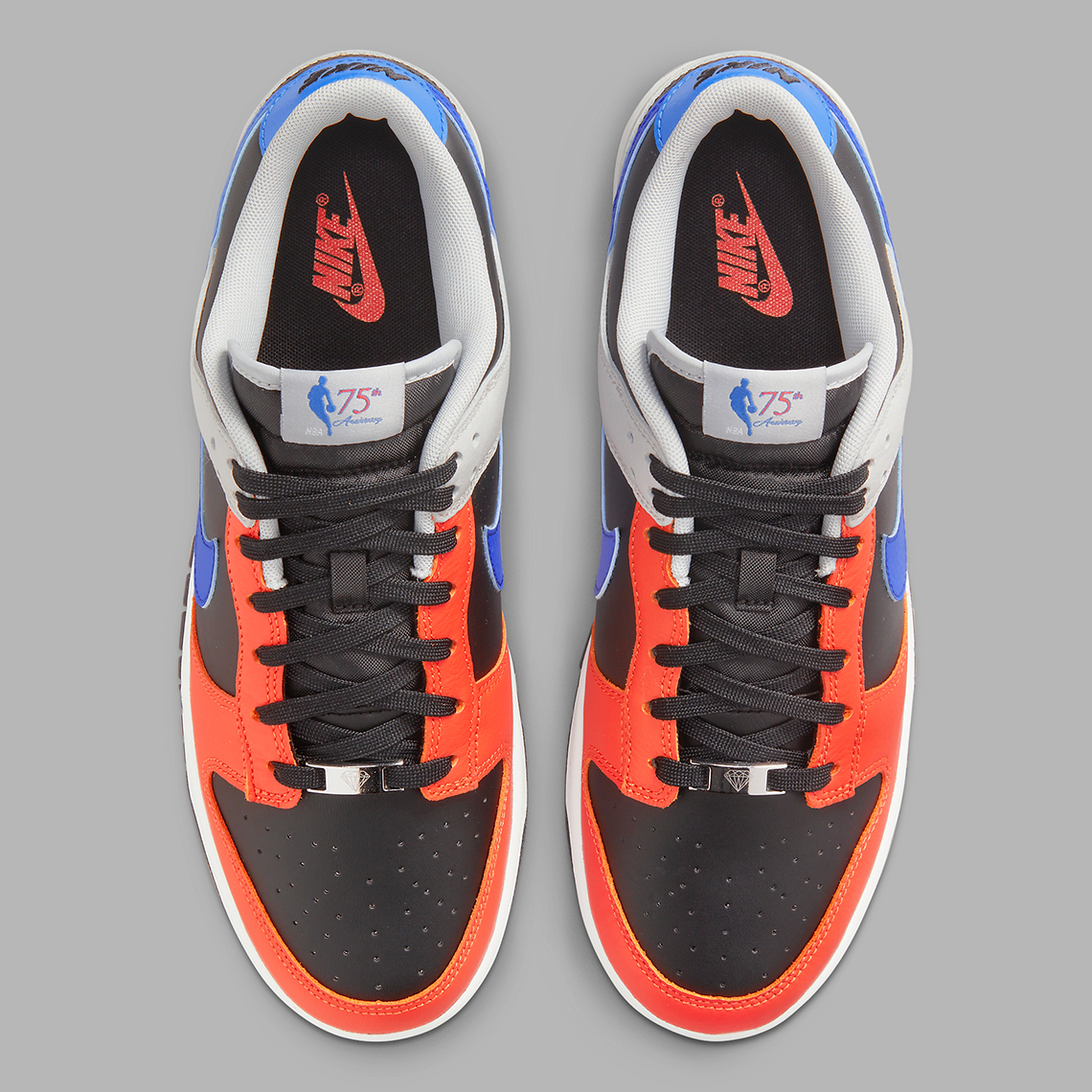 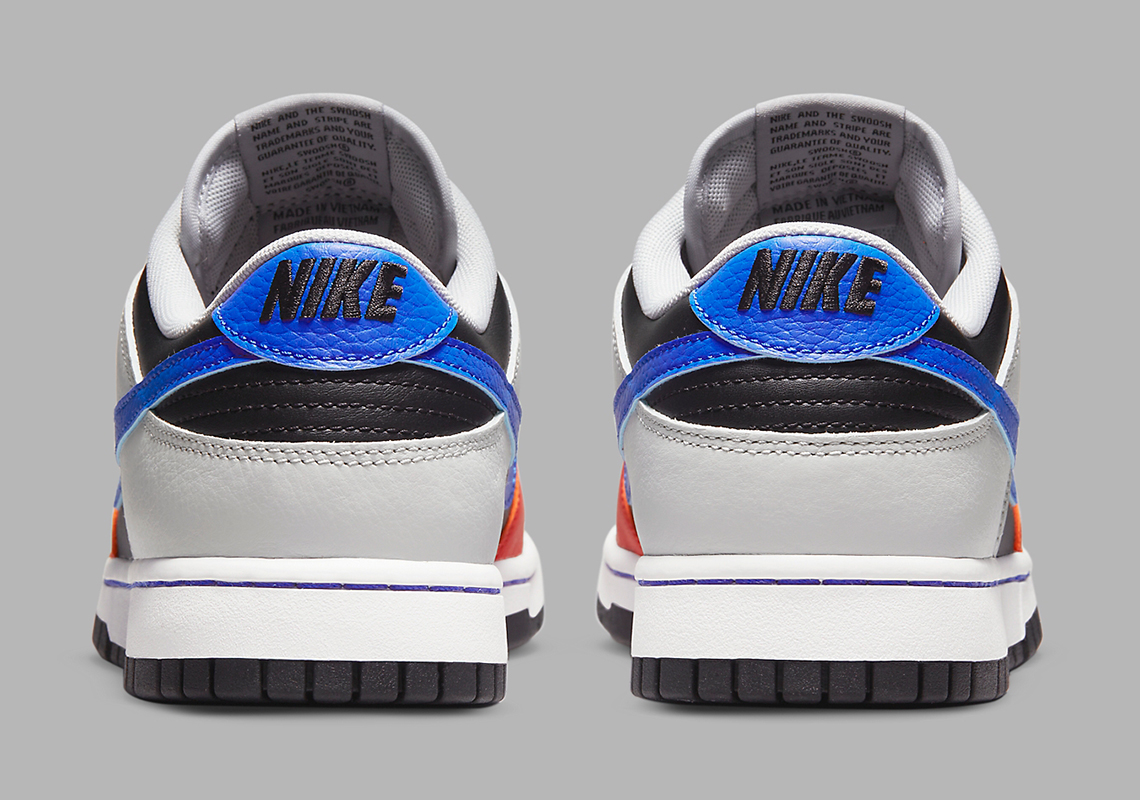 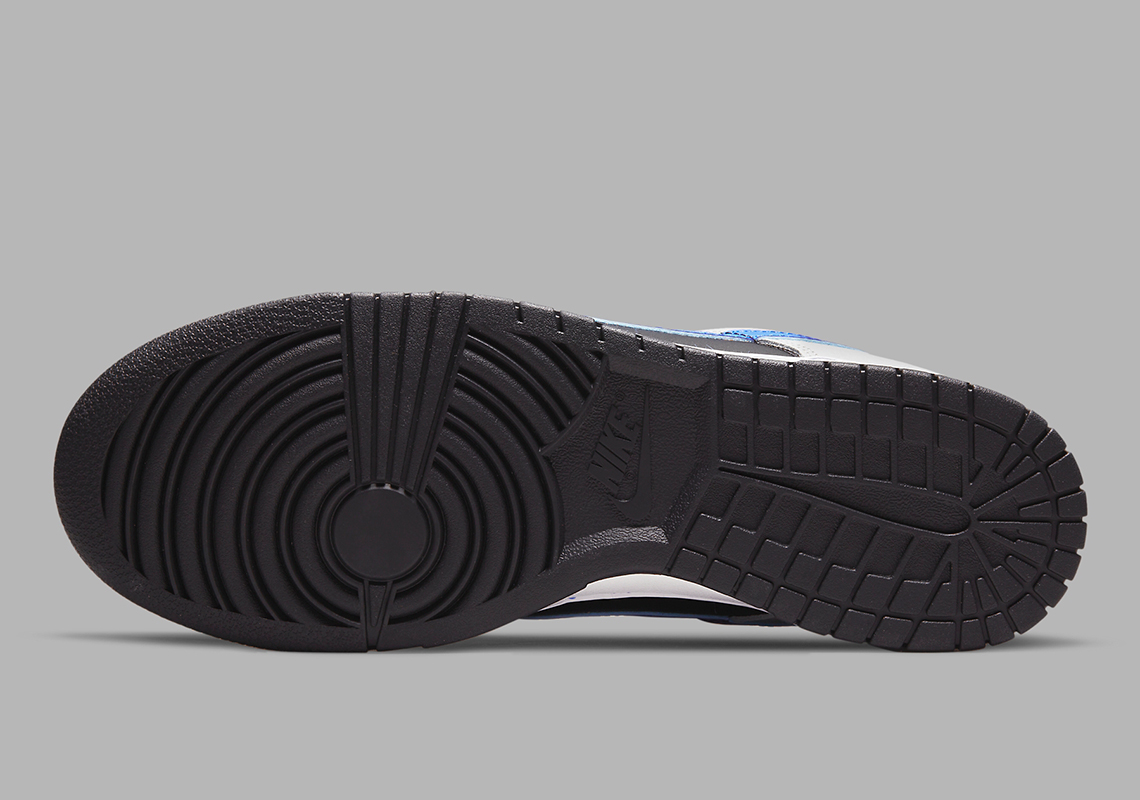 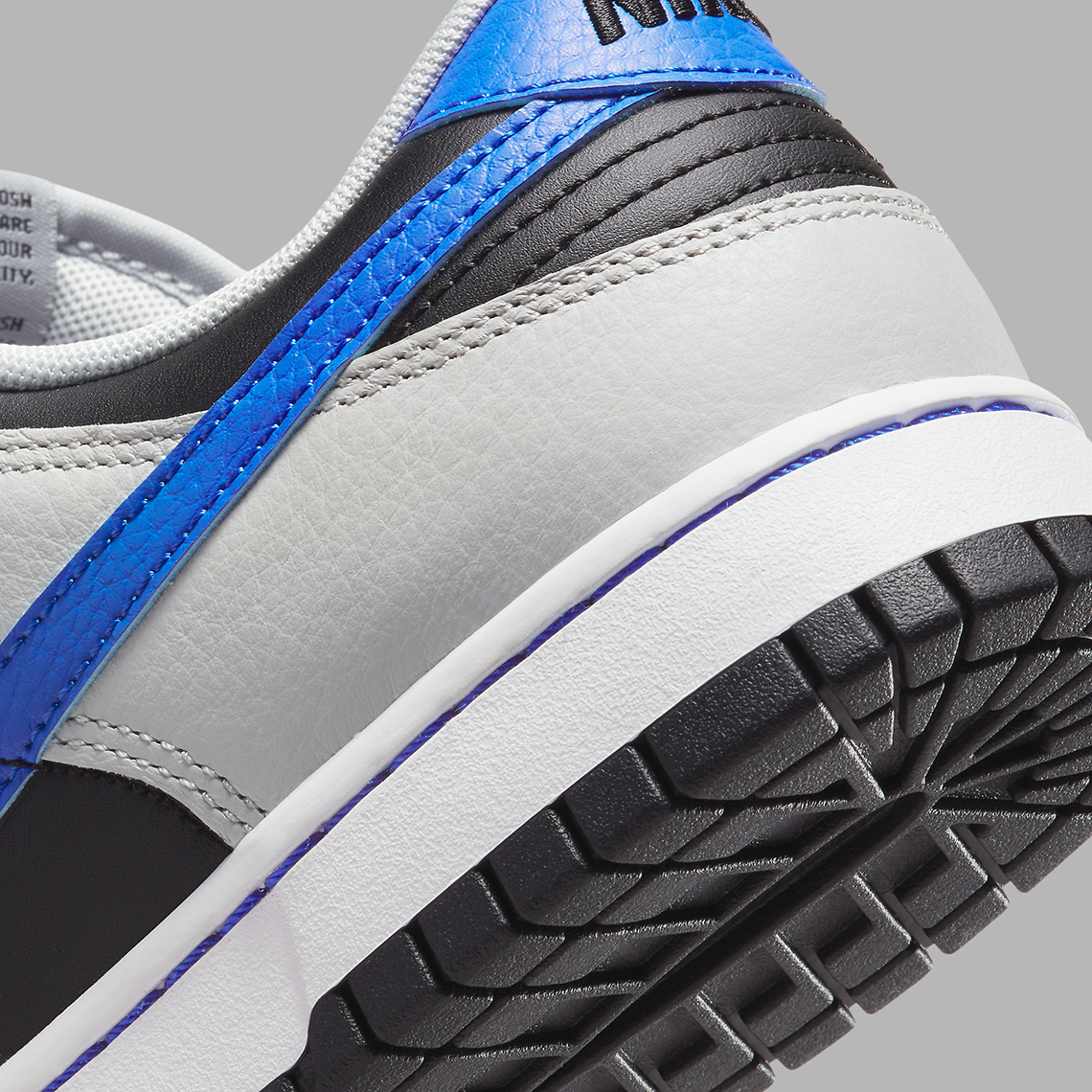 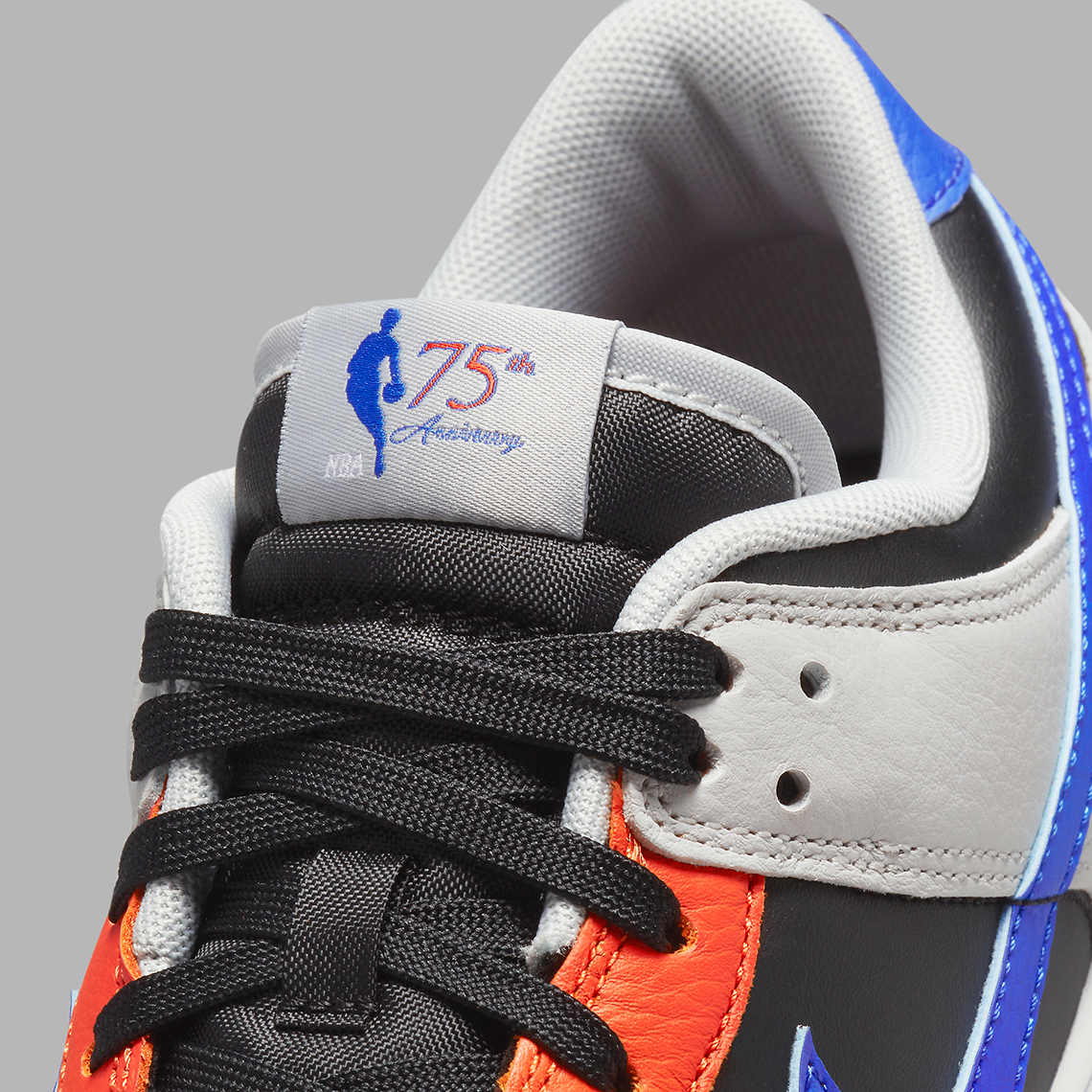 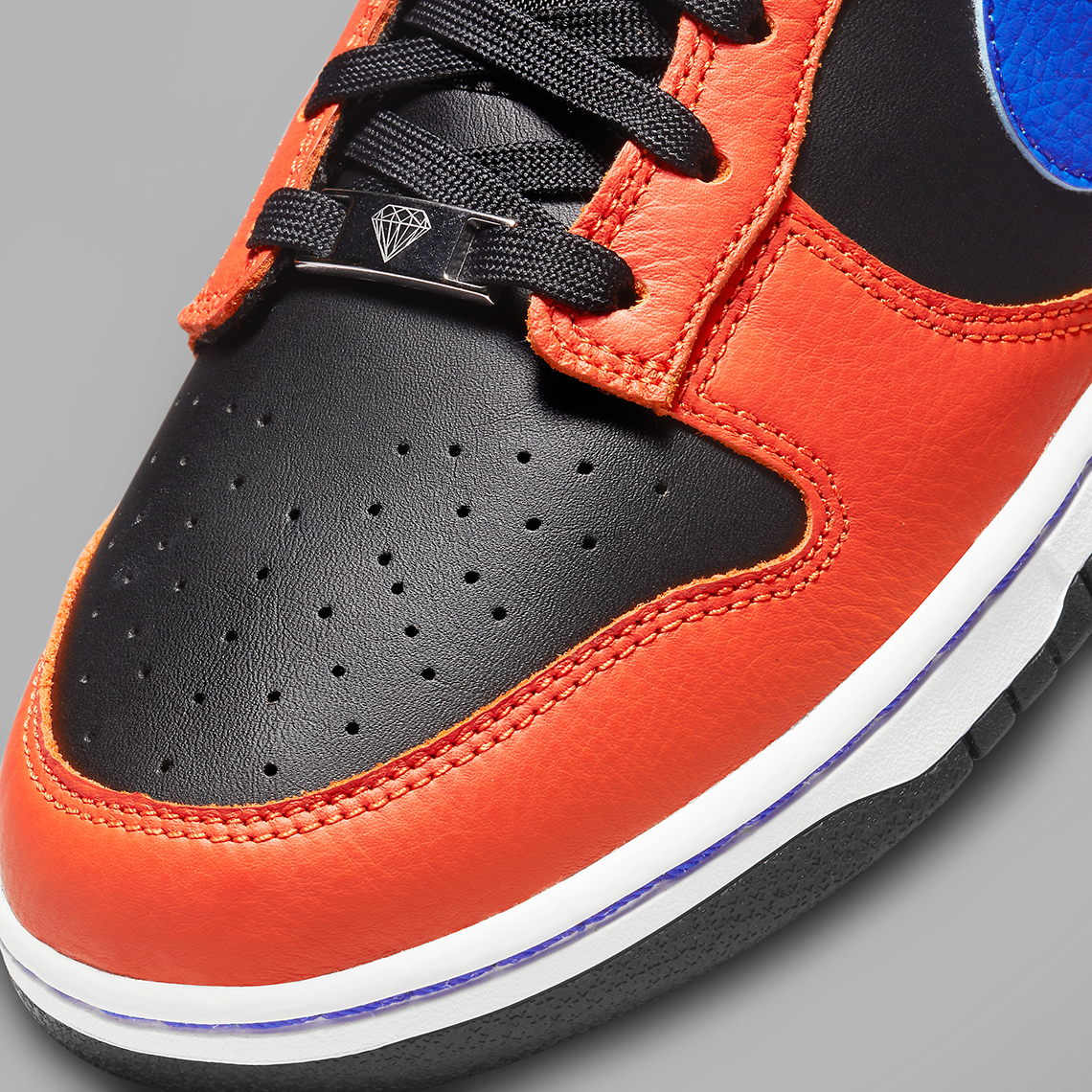