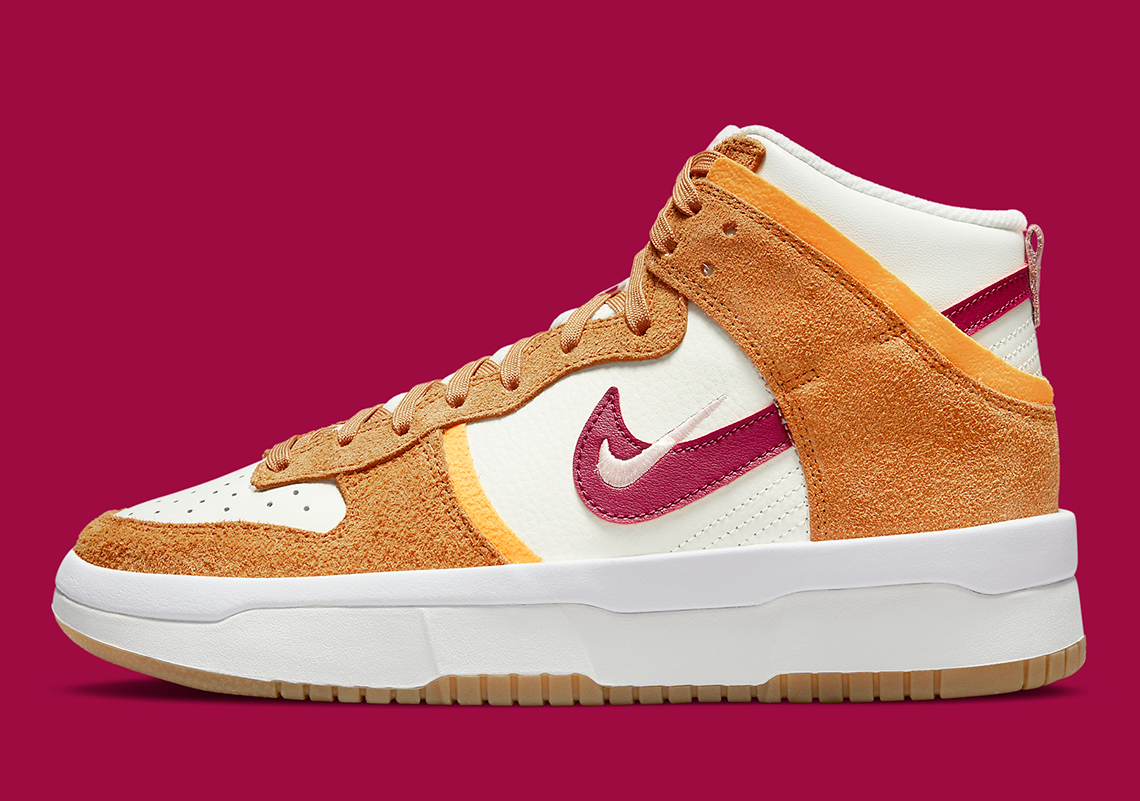 Ever since Tom Sachs teamed up with Nike for the now iconic Mars Yard, the “Maple” and “Sport Red” combo has become a favorite amongst fans. This, sensibly, has inspired many of the Swoosh’s following releases — this Dunk High Rebel being no exception.

The overlays, in look and texture, give off a feel rather identical, appearing almost exactly like the aforementioned. But underneath, trims of brighter yellow shade peer out from the outer edges, lightly subverting the overarching inspiration. What’s more, the Swoosh is distinct itself, opting for “Rush Maroon” instead of a true red. Elsewhere, gum bottoms outfit underfoot, while white leathers and matching finishes fill in the rest of the upper’s blanks.

For a closer look at this Dunk High Rebel — or Dunk High Up as certain retailers have called it — check out the official images below. A release is sure to hit Nike.com and select retailers soon.

In other news, have you seen the Nike SB Blazer Mid Acclimate? 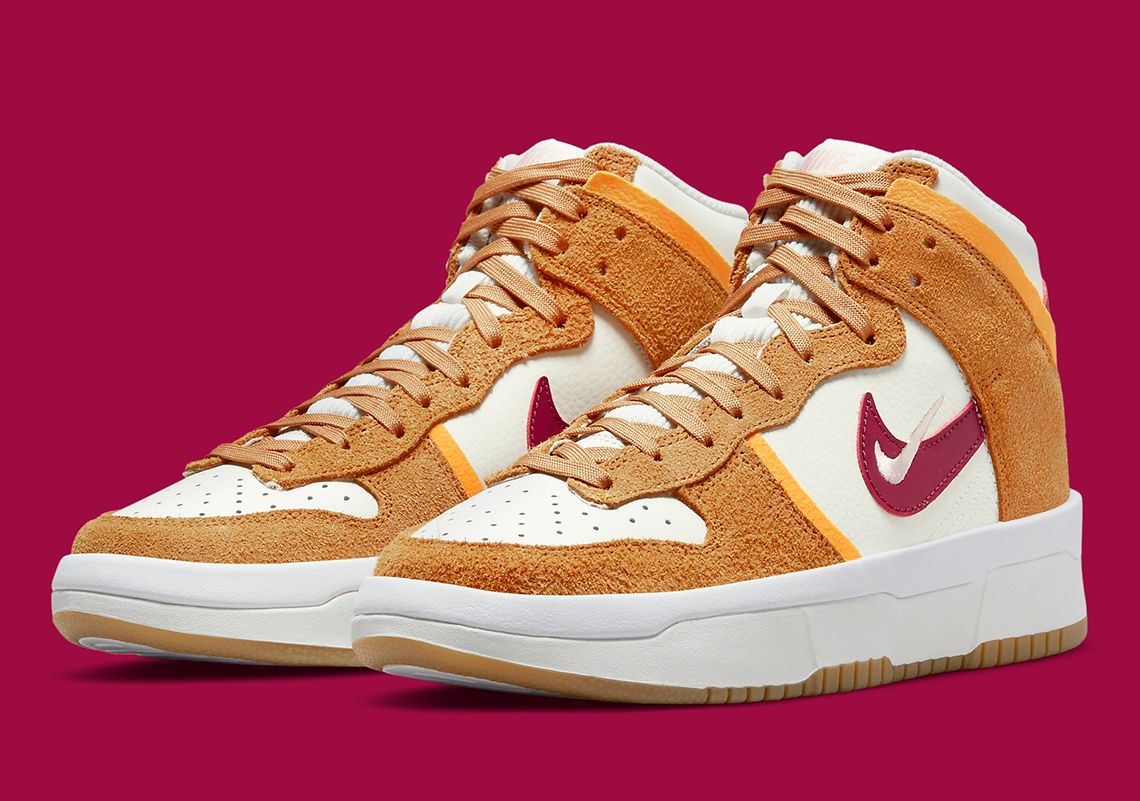 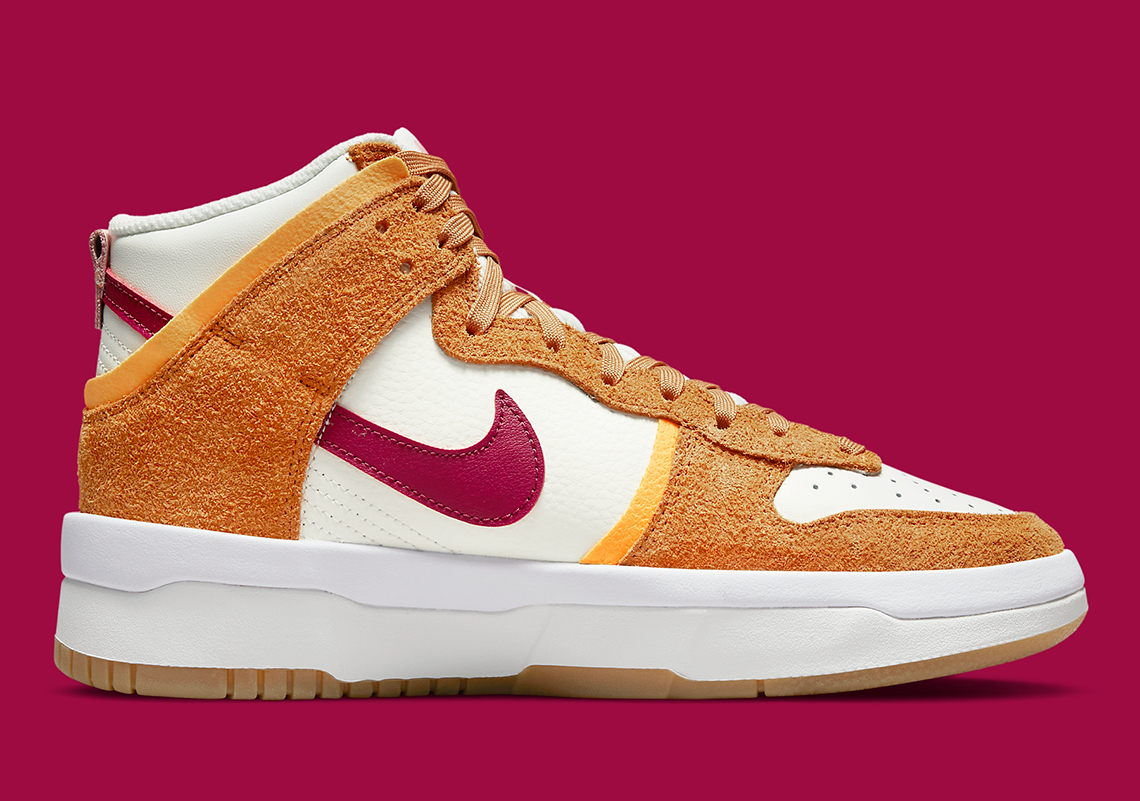 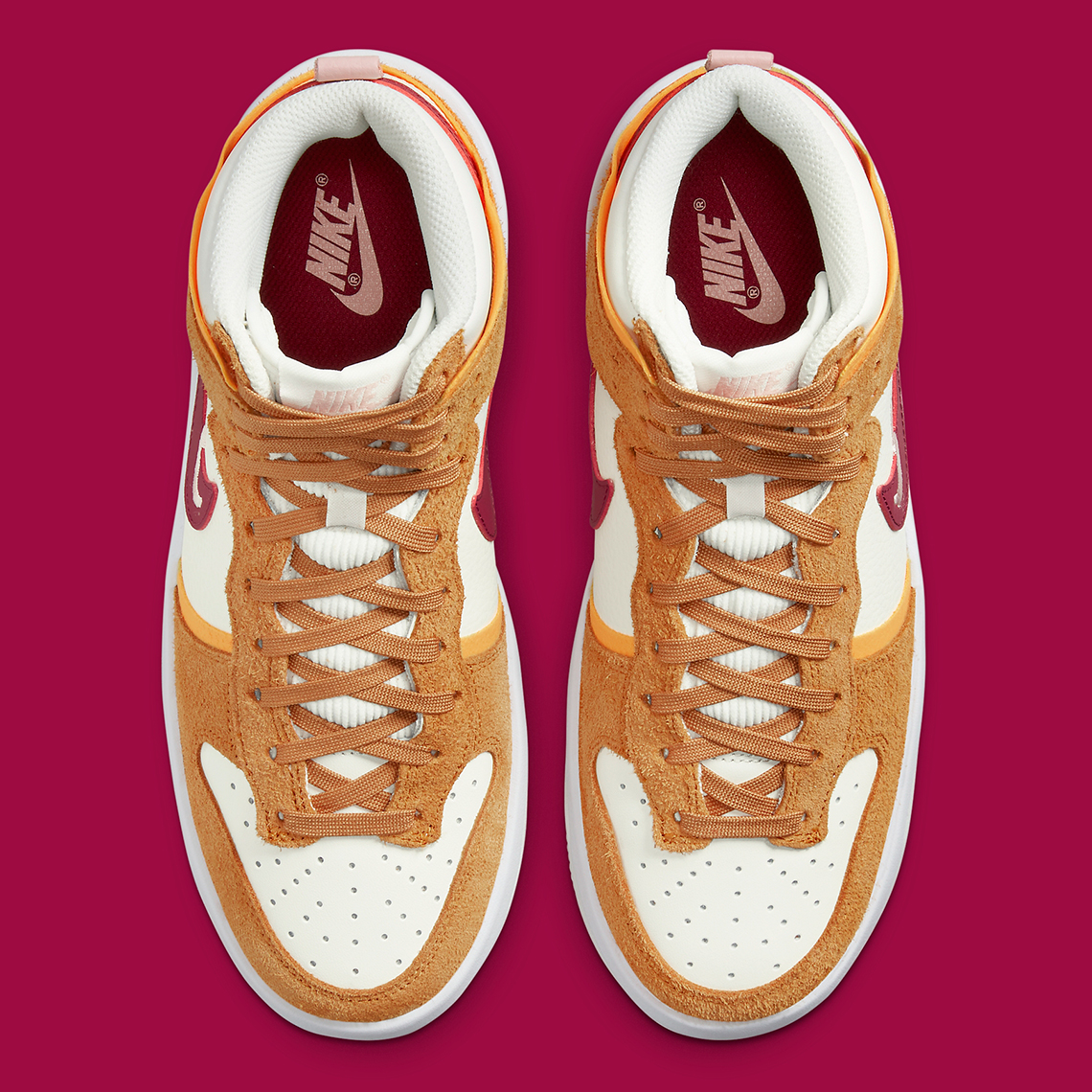 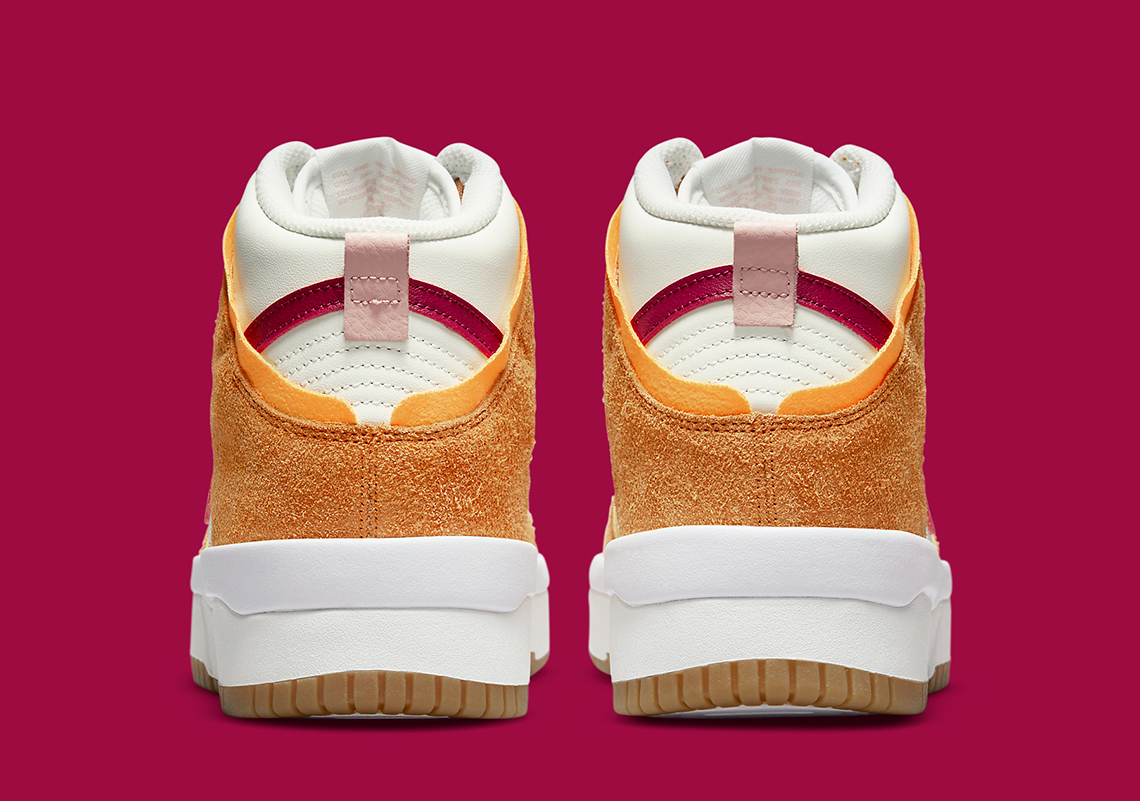 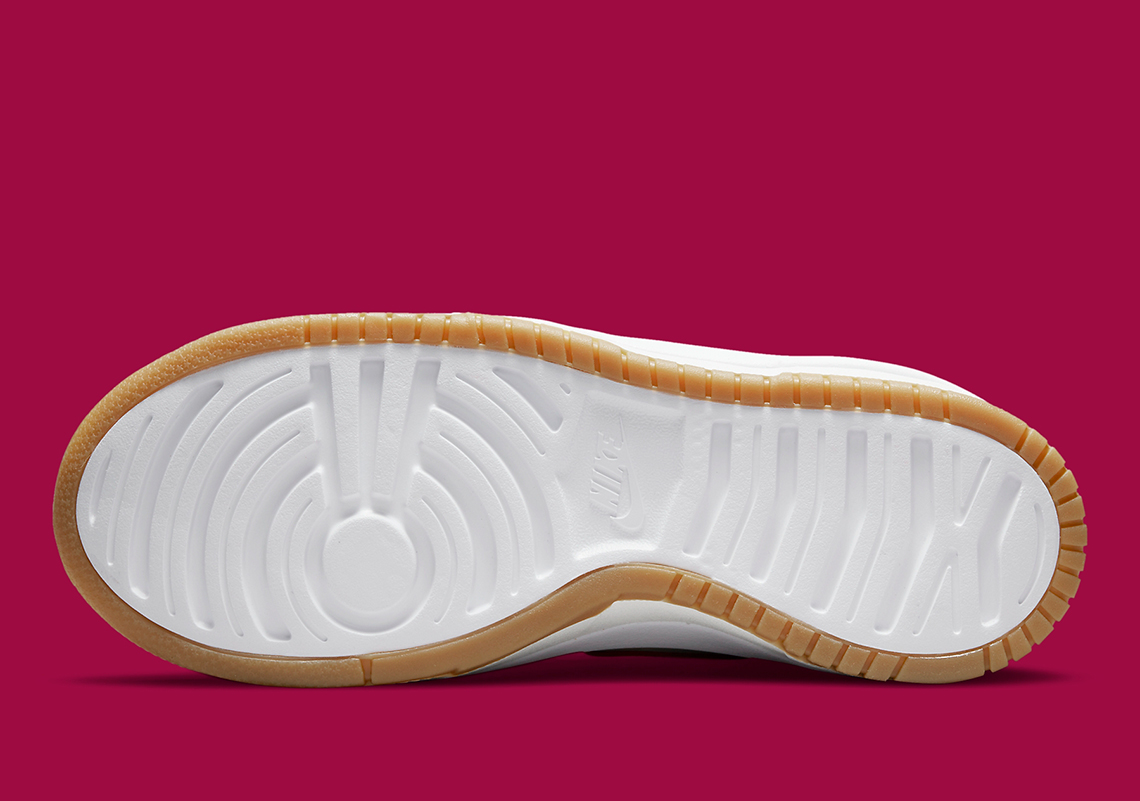 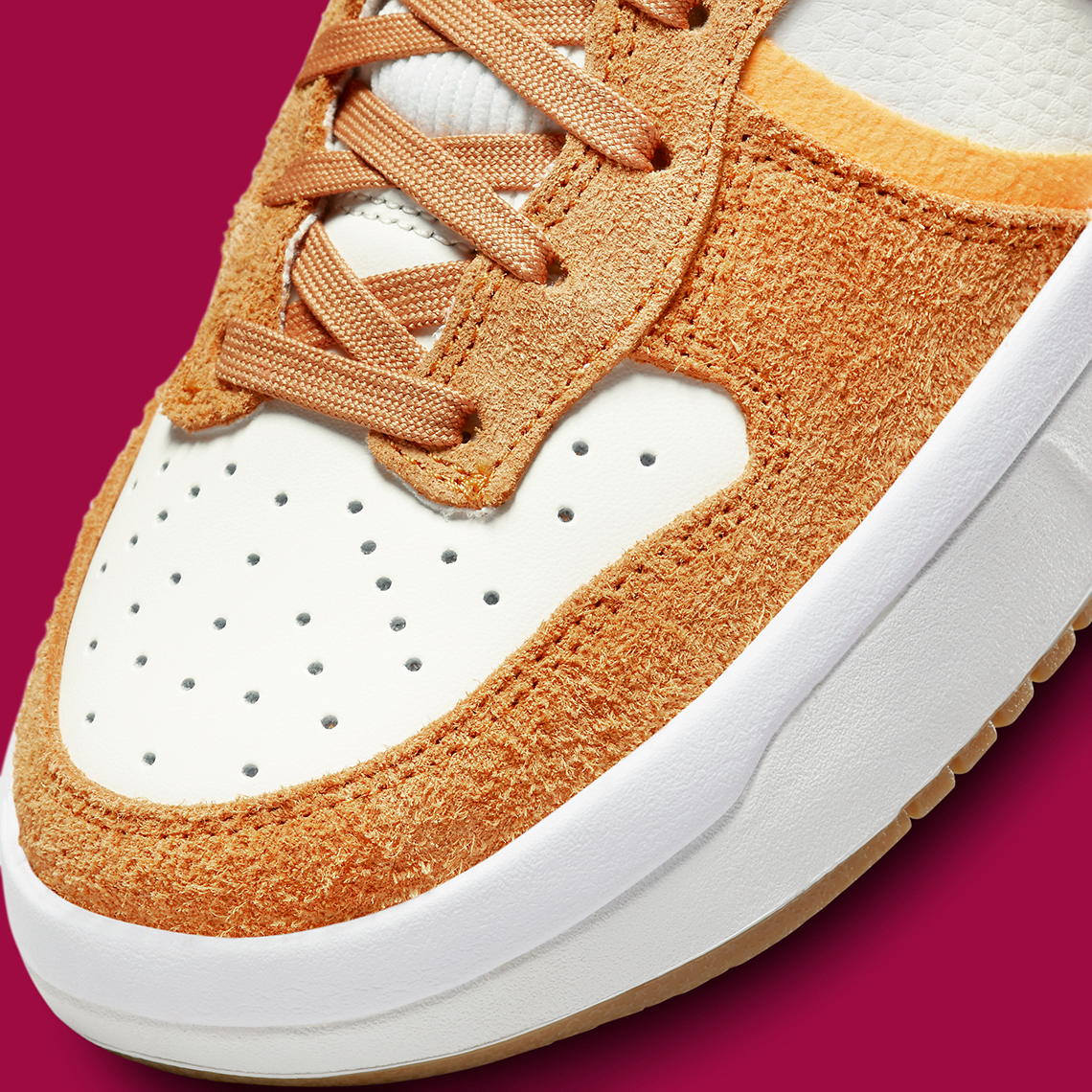 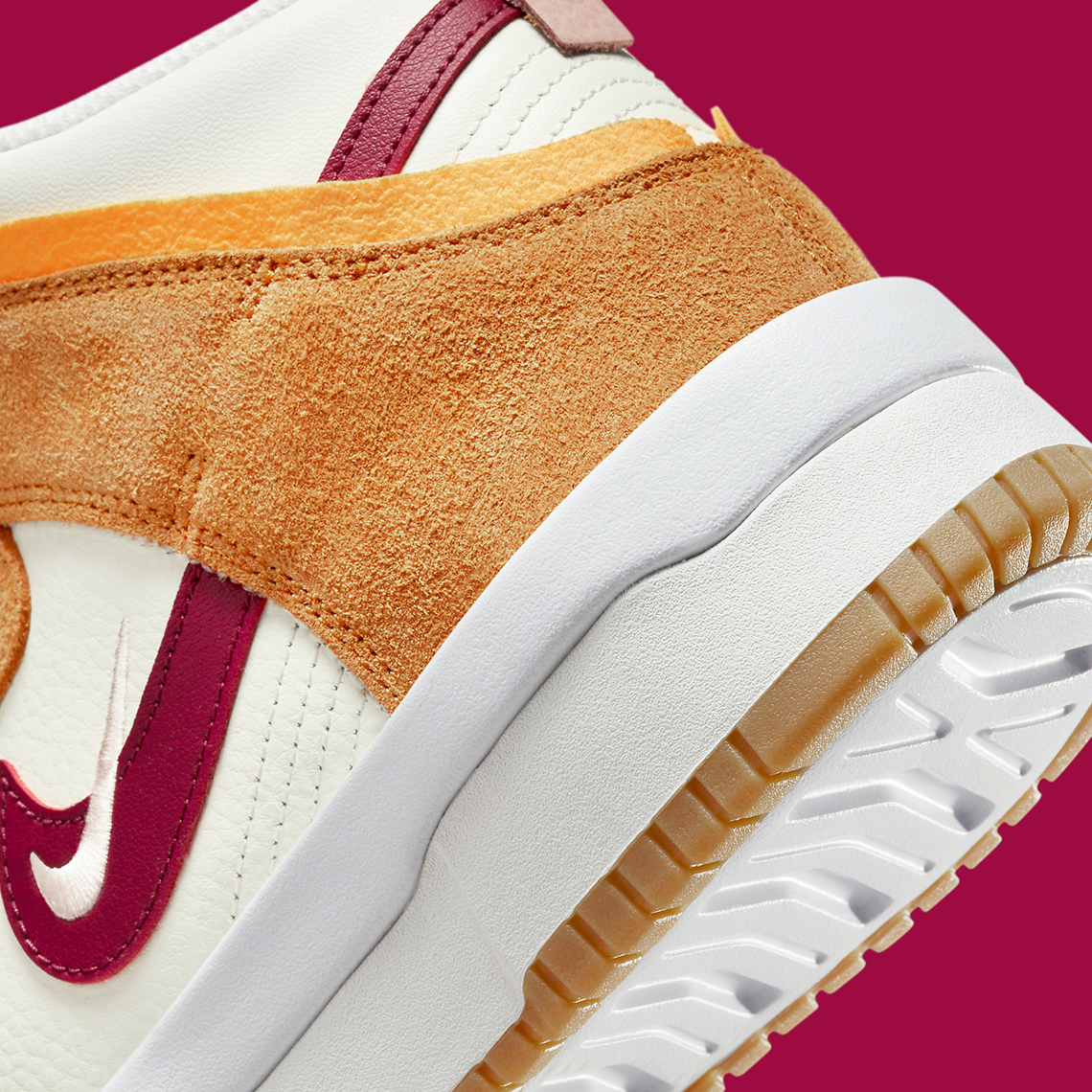