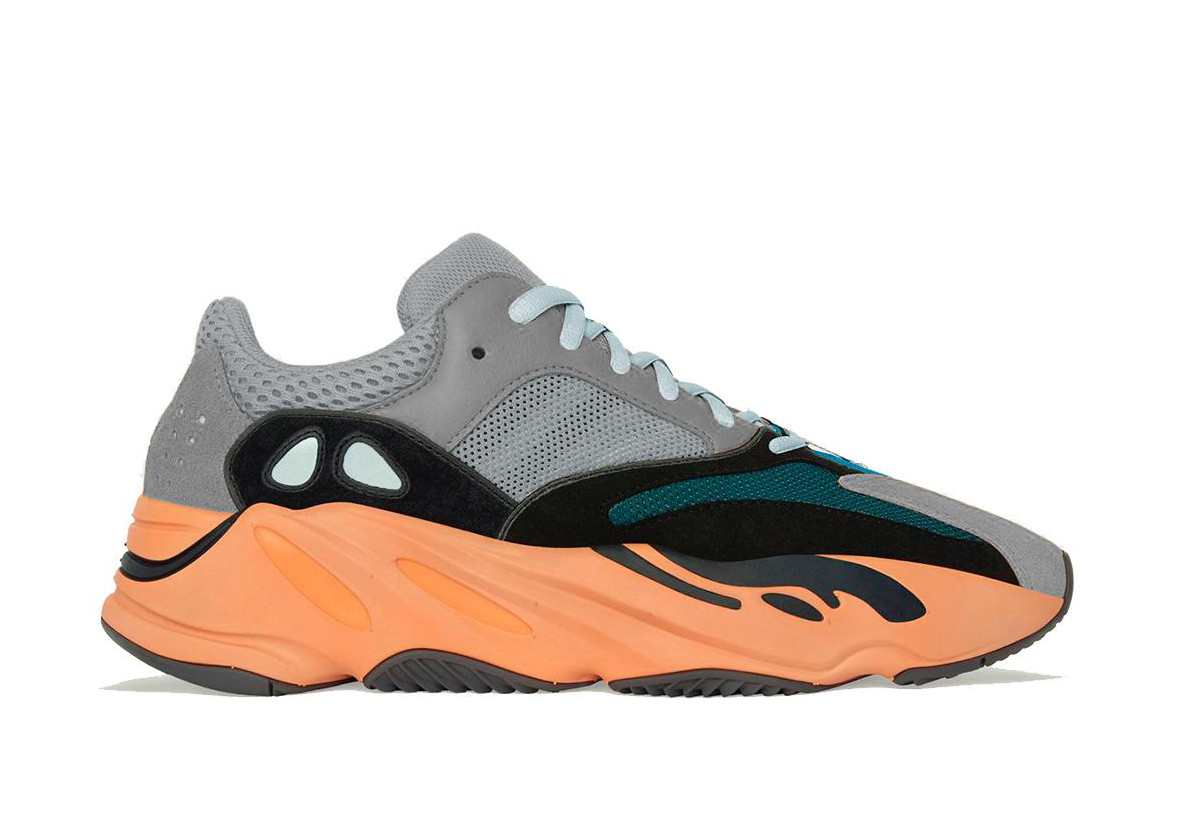 First previewed in early July, the adidas YEEZY BOOST 700 “Wash Orange” has recently surfaced in official images, ahead of its anticipated October launch.

Akin to the original iteration of the Kanye West’s first “dad shoe,” the upcoming sneakers features a grey, black, teal and blue color palette across its mixed materials upper. The latest BOOST-cushioned YEEZY indulges in a darker shade of the most former tone, while also boasting a near-tonal orange midsole. By contrast, 2017’s “Wave Runner” isolates the citrus flair to oval accents on the sole units’ profiles. Herringbone-patterned outsoles maintain their standard black arrangement, which allow for adidas’ game-changing foam to appear more prominently via the outsole’s cutouts.

Enjoy official images of the YEEZY 700 here below, while you wait for official drop details as October inches closer. 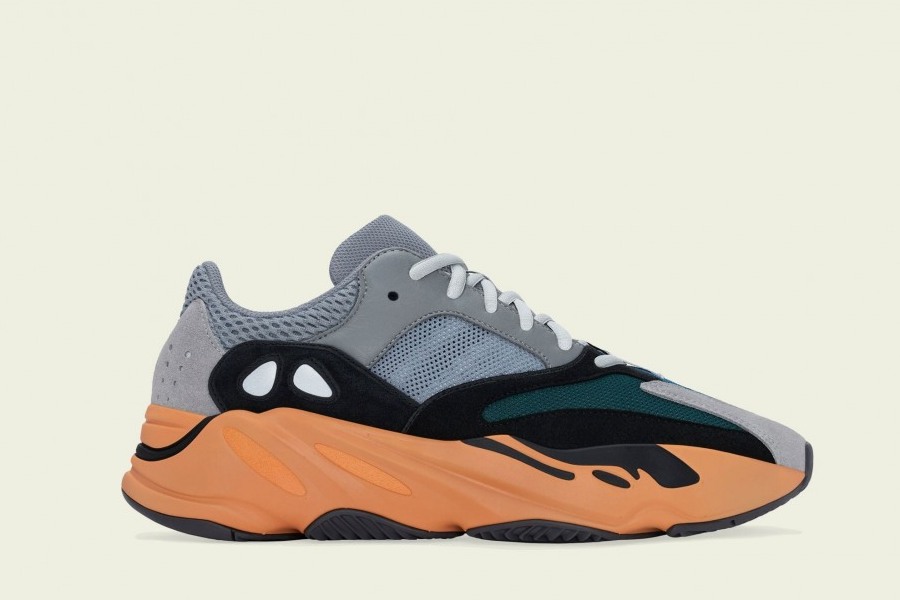 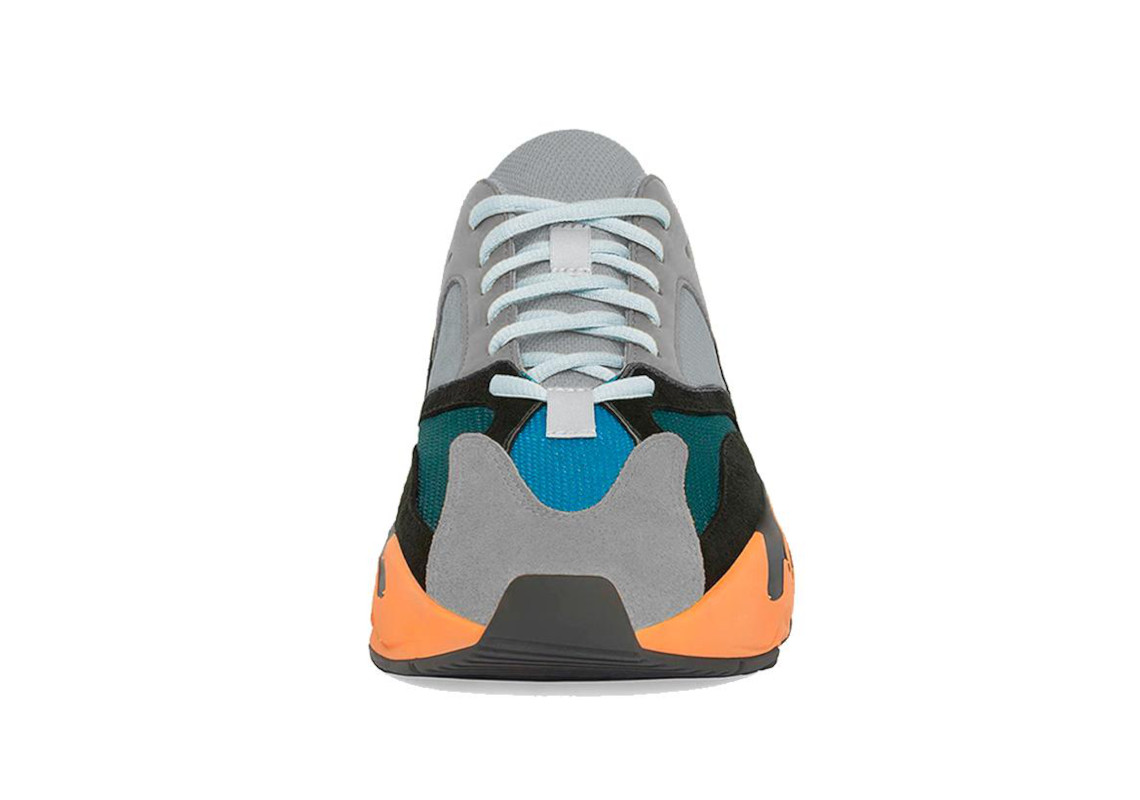 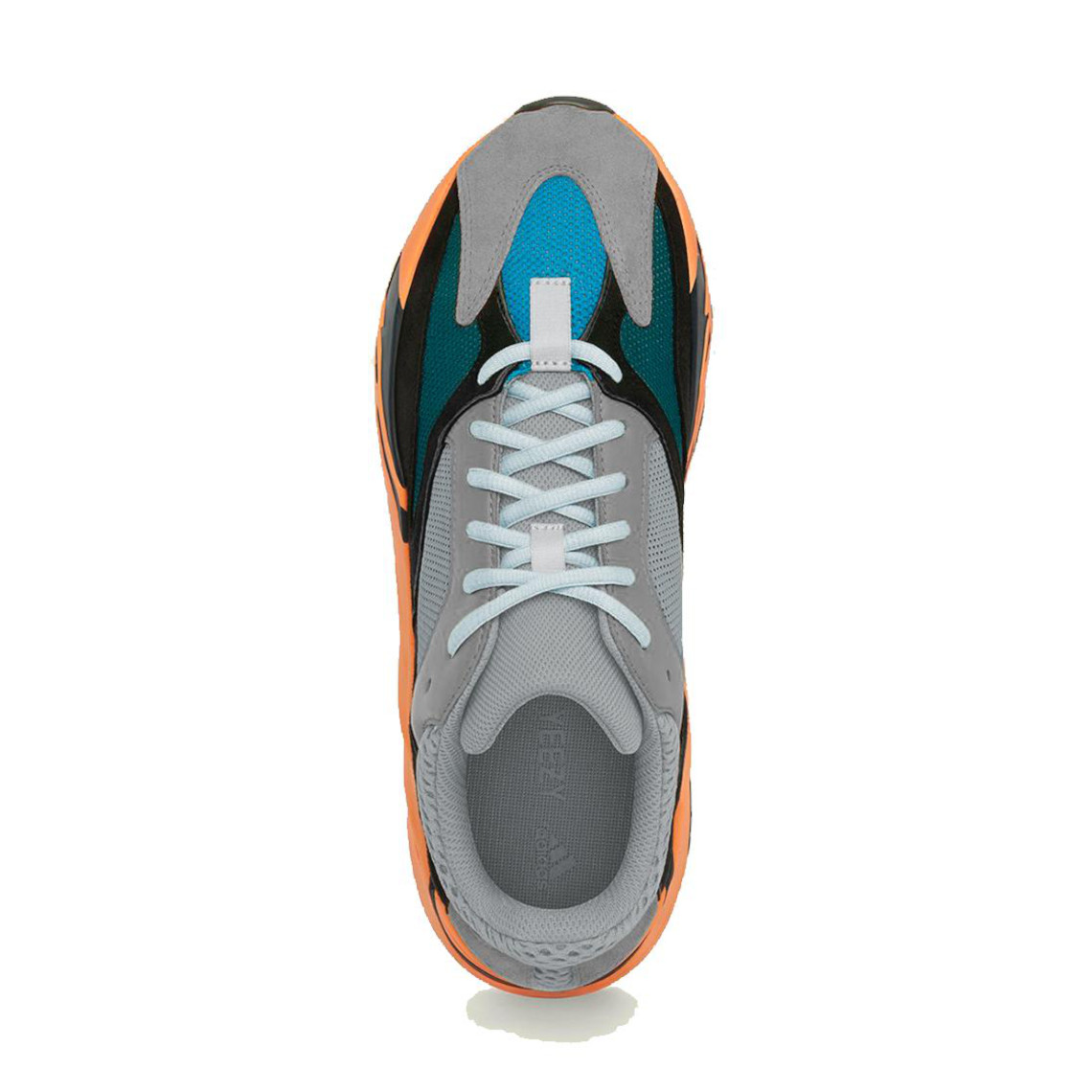 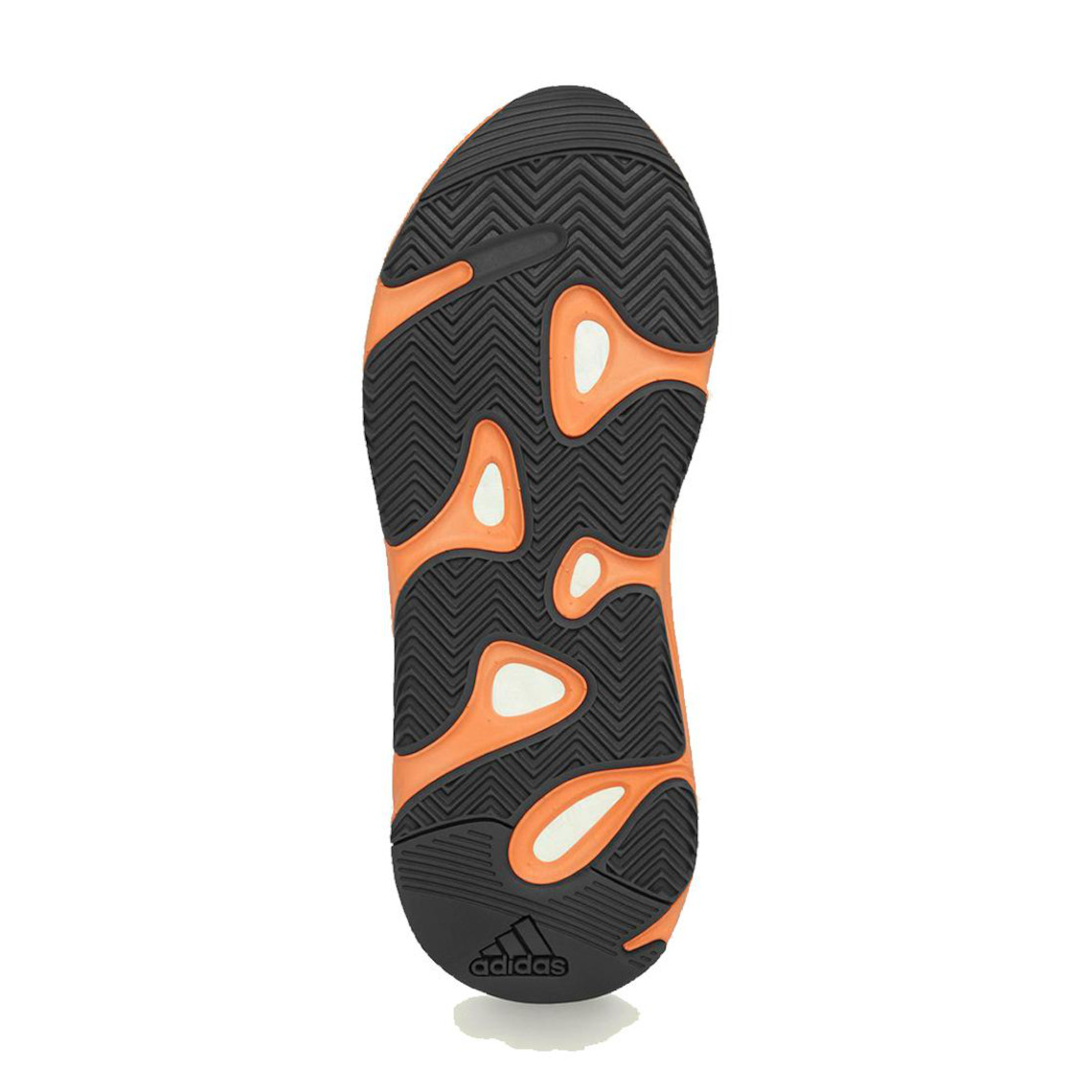