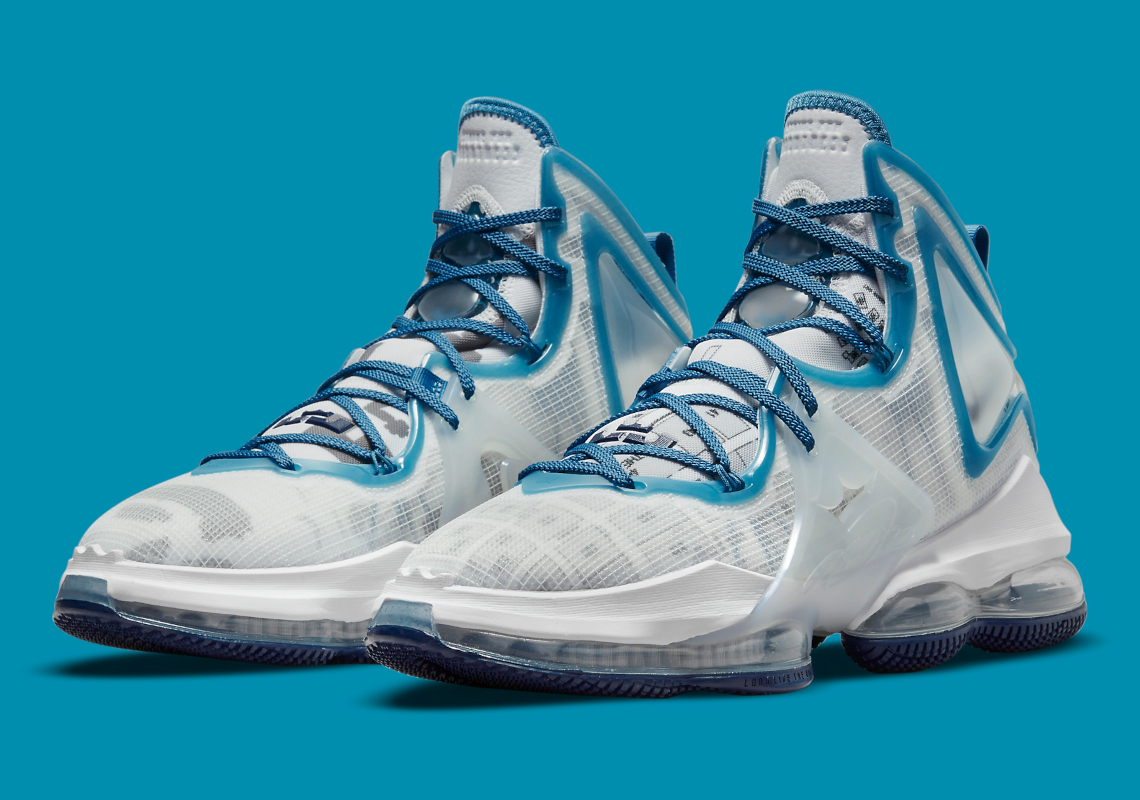 Although “Space Jam: A New Legacy” has come and gone, its featured footwear hasn’t. Recently, the Nike LeBron 19 “Sweatsuit” has surfaced via official images.

Up until this point, the only shots of LeBron James‘ 19th signature sneaker that had emerged were from campaign imagery for the corresponding film, on-foot shots of “the kid form Akron” and unauthorized, early leaks. As such, the latest development has delivered the best look yet at all angles of the Jason Petrie-designed proposition. The layered synthetic upper indulges in a muted tone complemented by a bolder, but semi-transparent shade of blue along the tongue, at the laces and around the angular heel overlay. Maps of the Nike World Headquarters and Warner Brothers lot are printed underneath the pair’s grid-patterned top layer. Underfoot, Nike Vapormax-reminiscent sole units forgo much color, but introduces a new cushioning and tread solution for King James as longevity and durability becomes a more pressing part of his everyday. Lastly, sock-liners are branded with the associated movie’s logo.

No official Nike SNKRS release date has been confirmed, but this LeBron 19 may drop before 2021 ends. In any case enjoy images of the pair here below.

For more from the North American conglomerate, check out the Off-White Air Force 1 Mids rumored to launch during Spring 2022.

GS official images have been added. 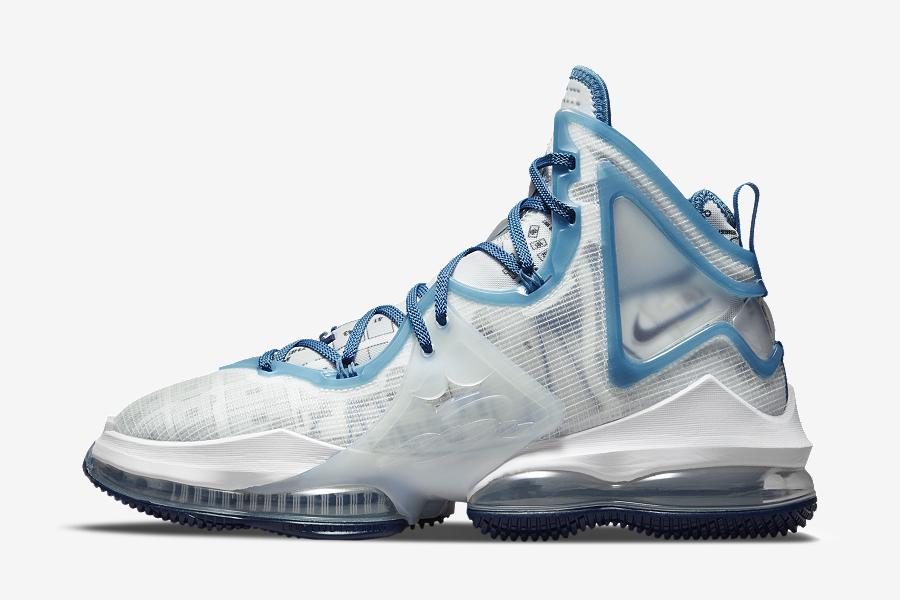 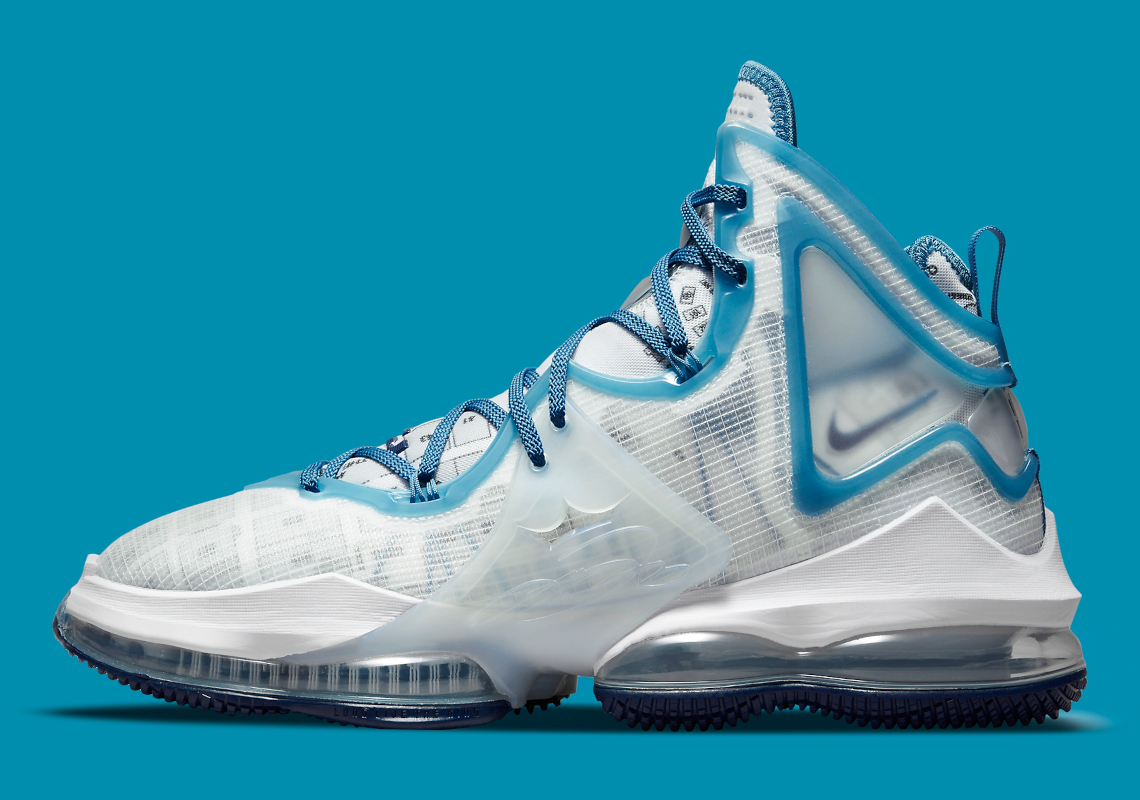 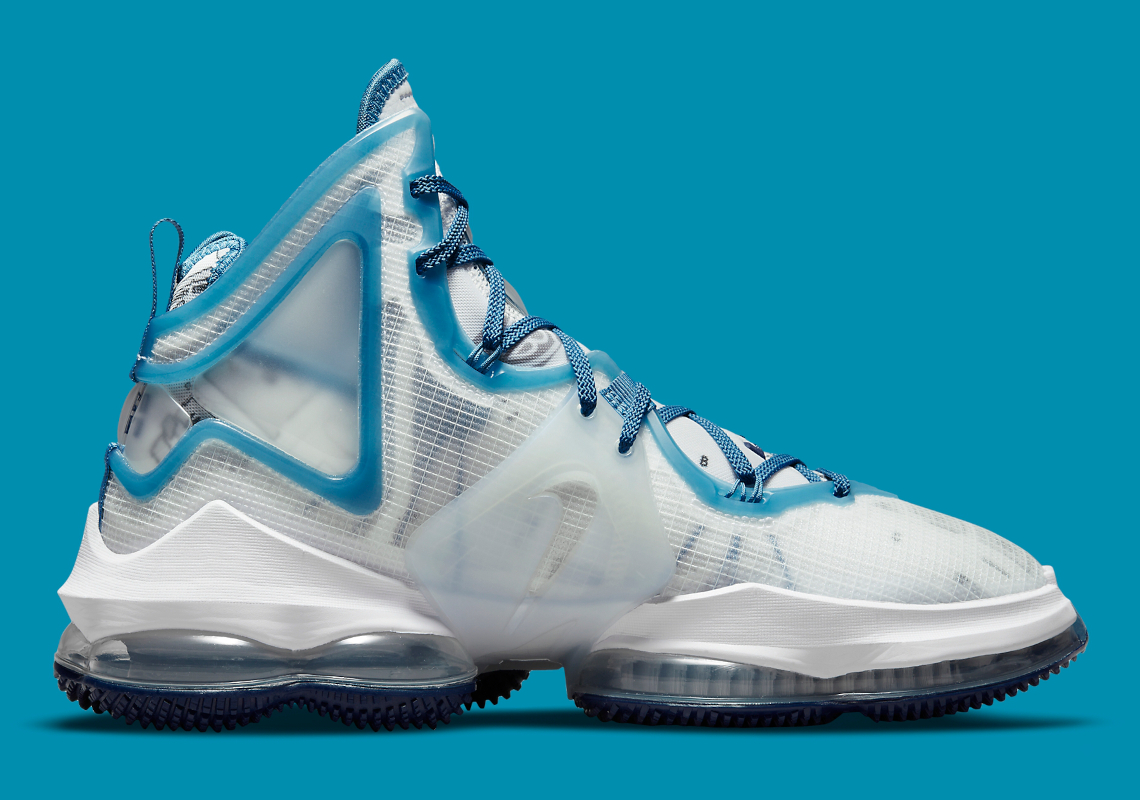 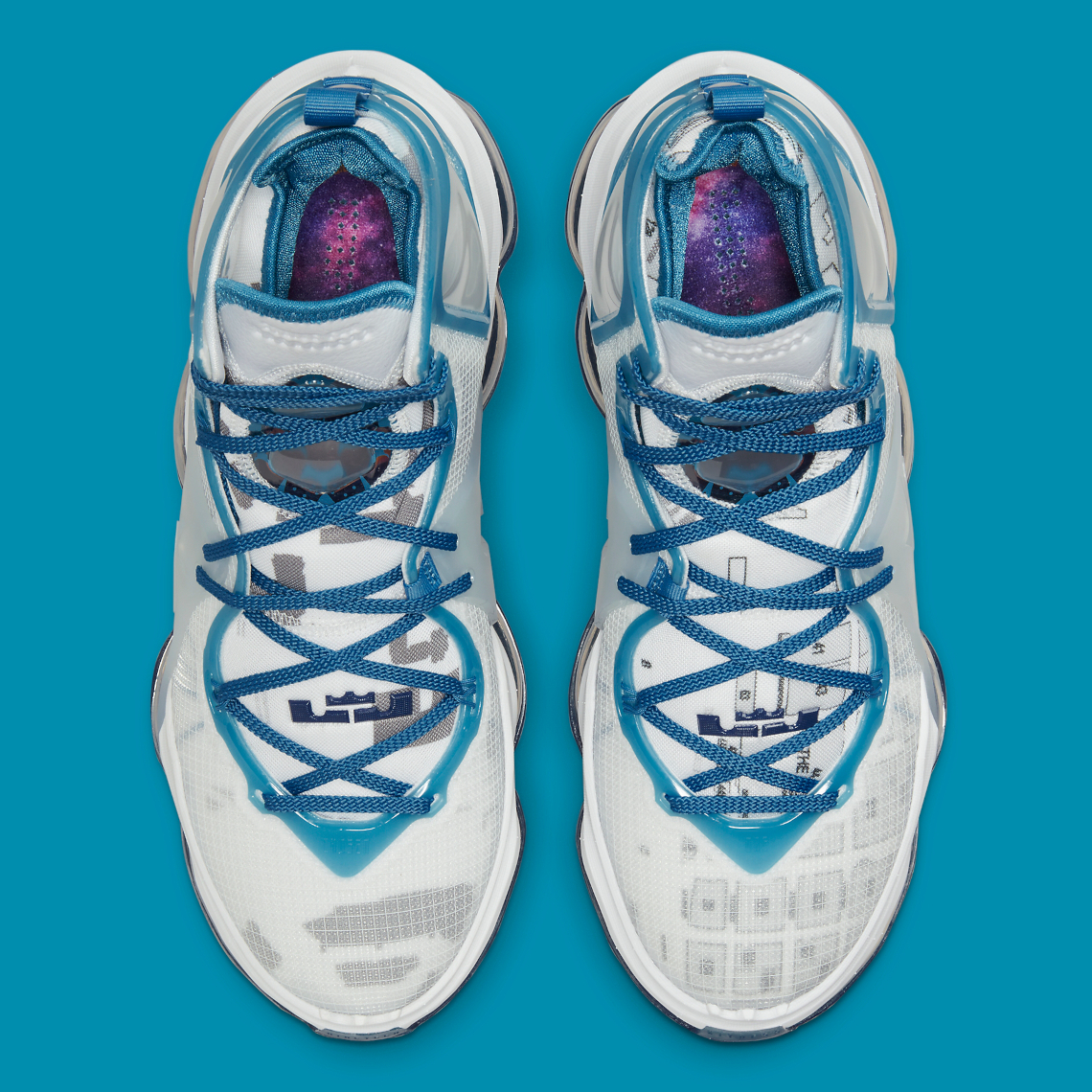 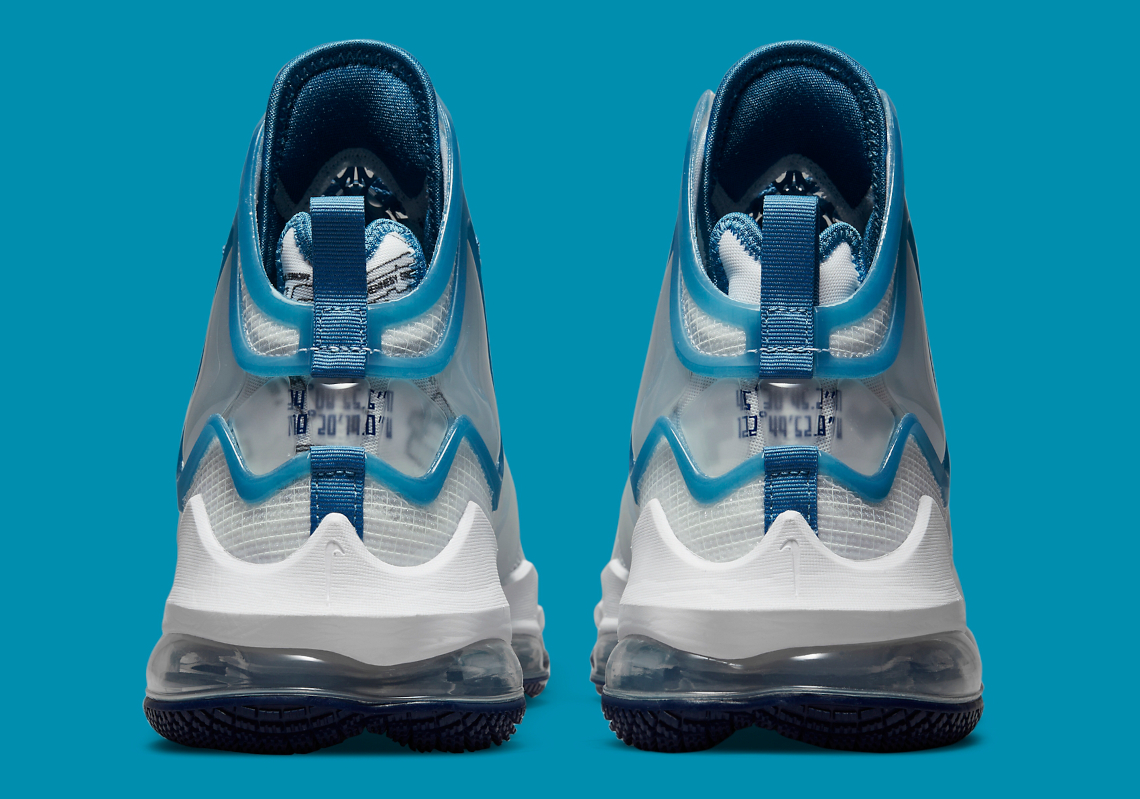 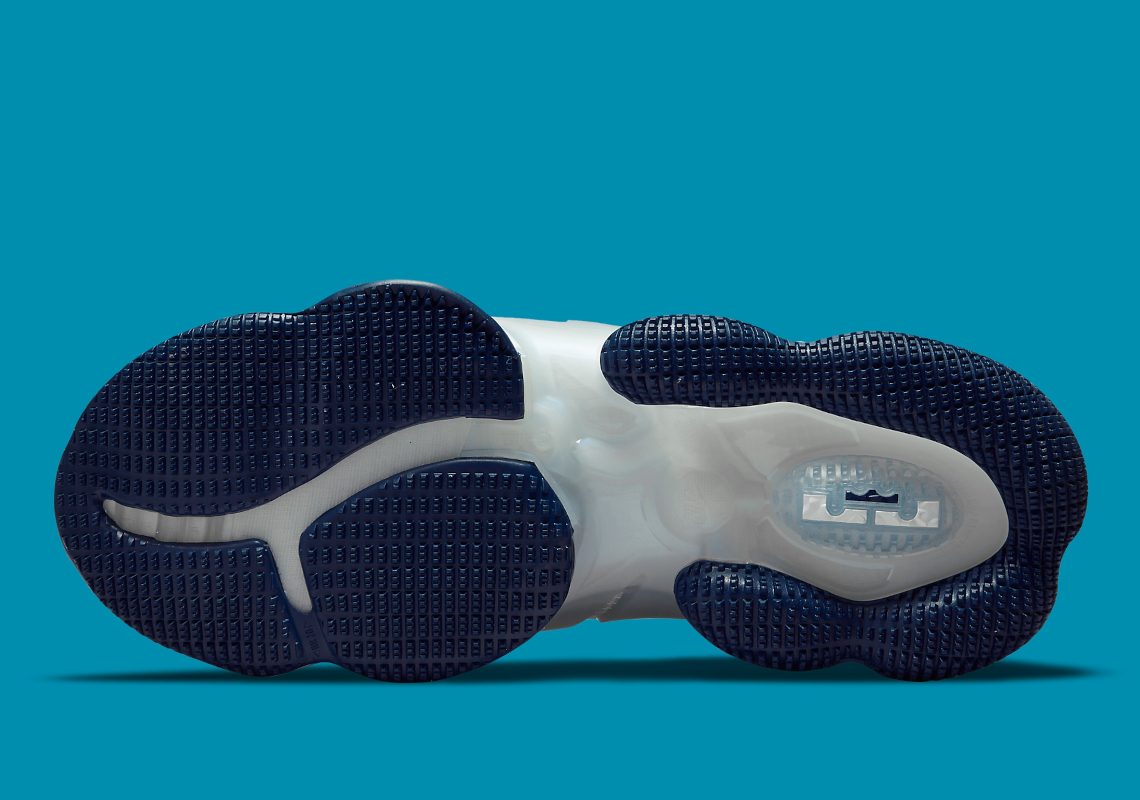 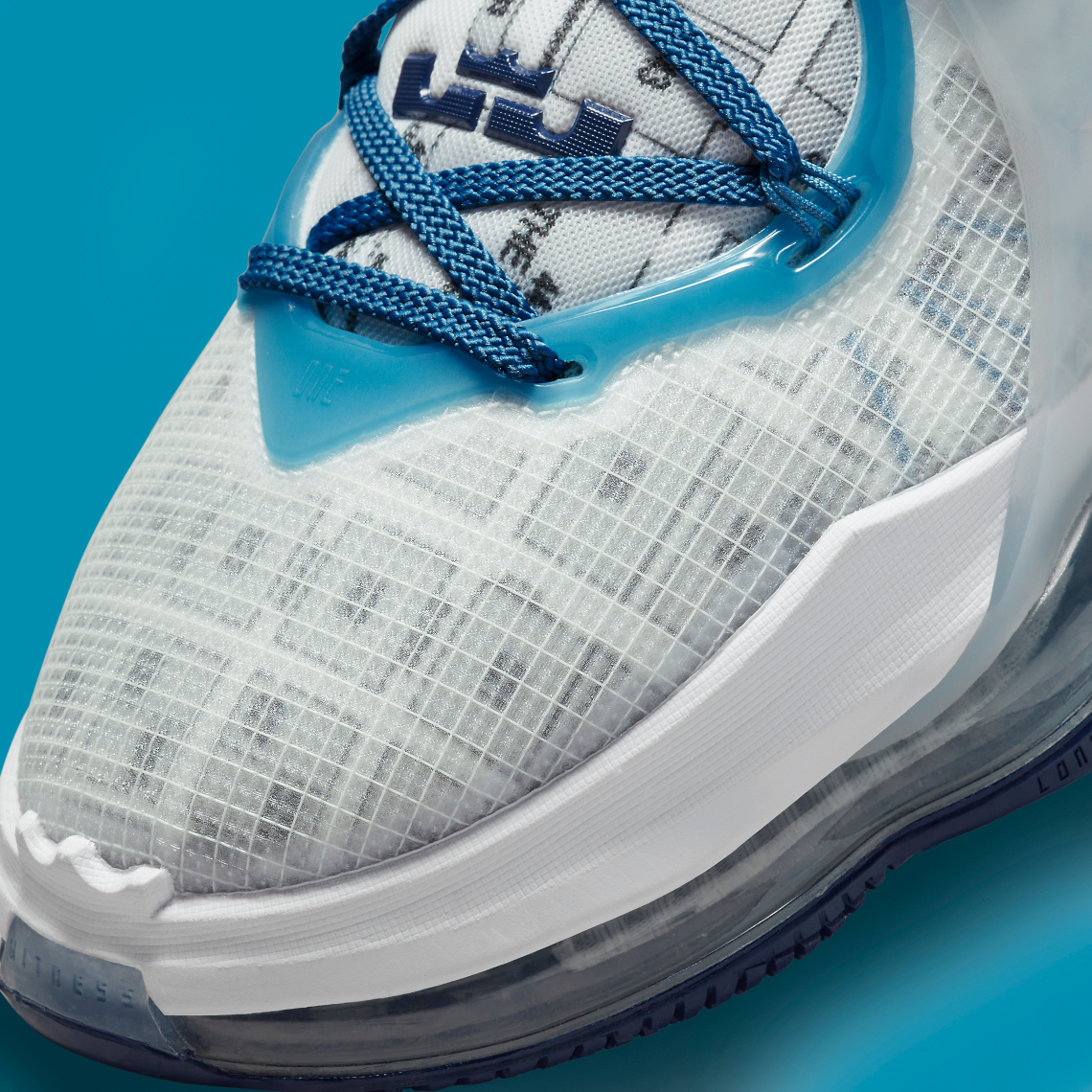 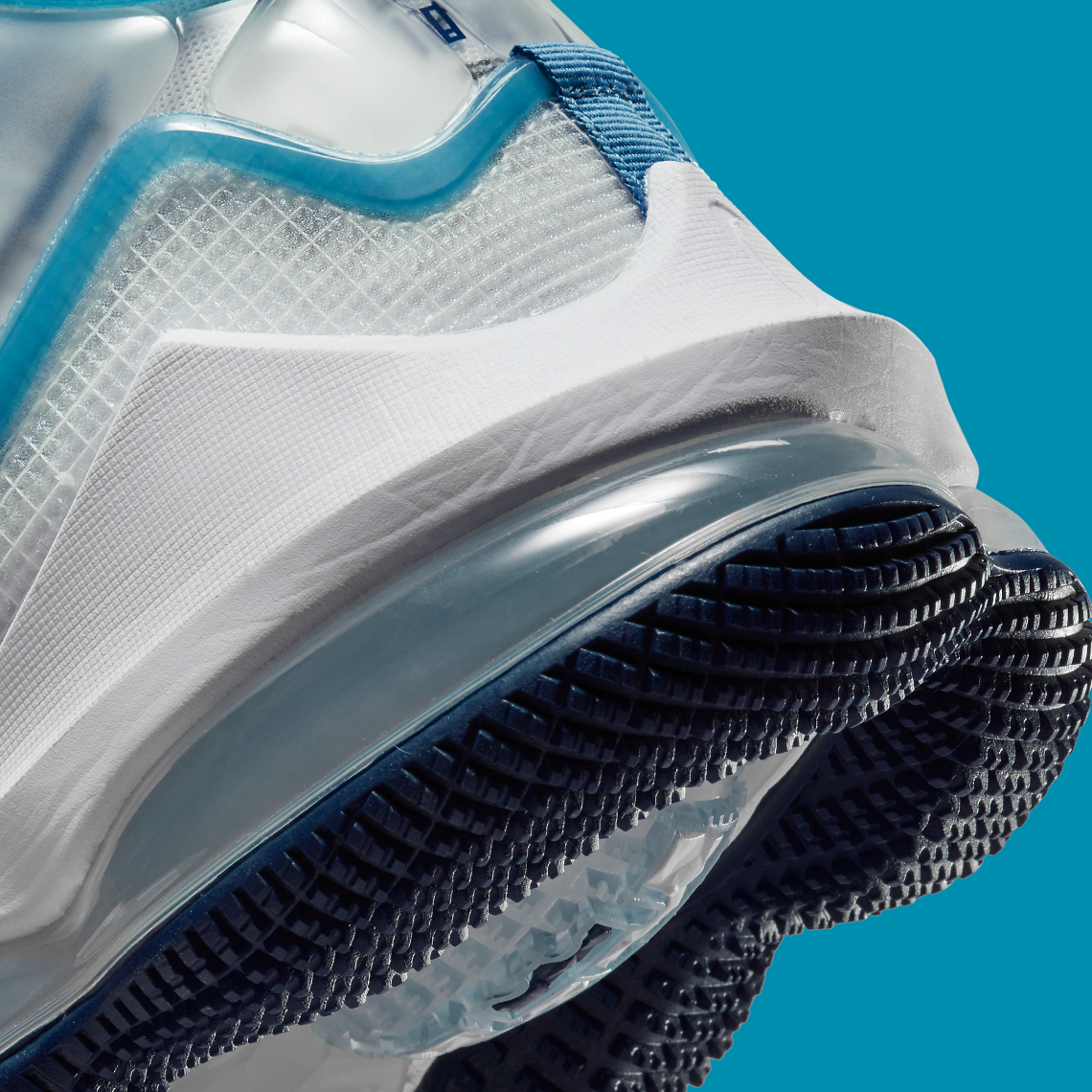 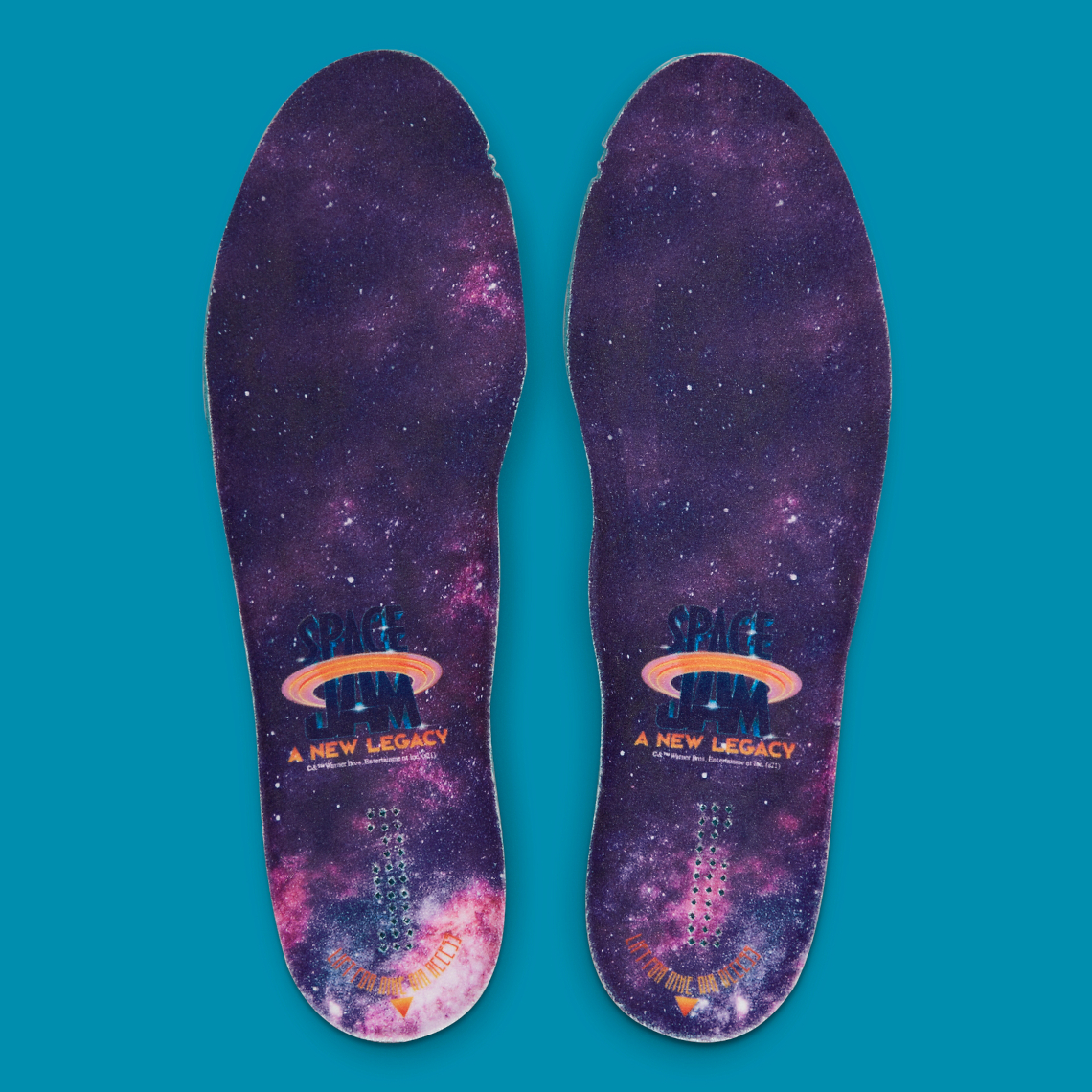 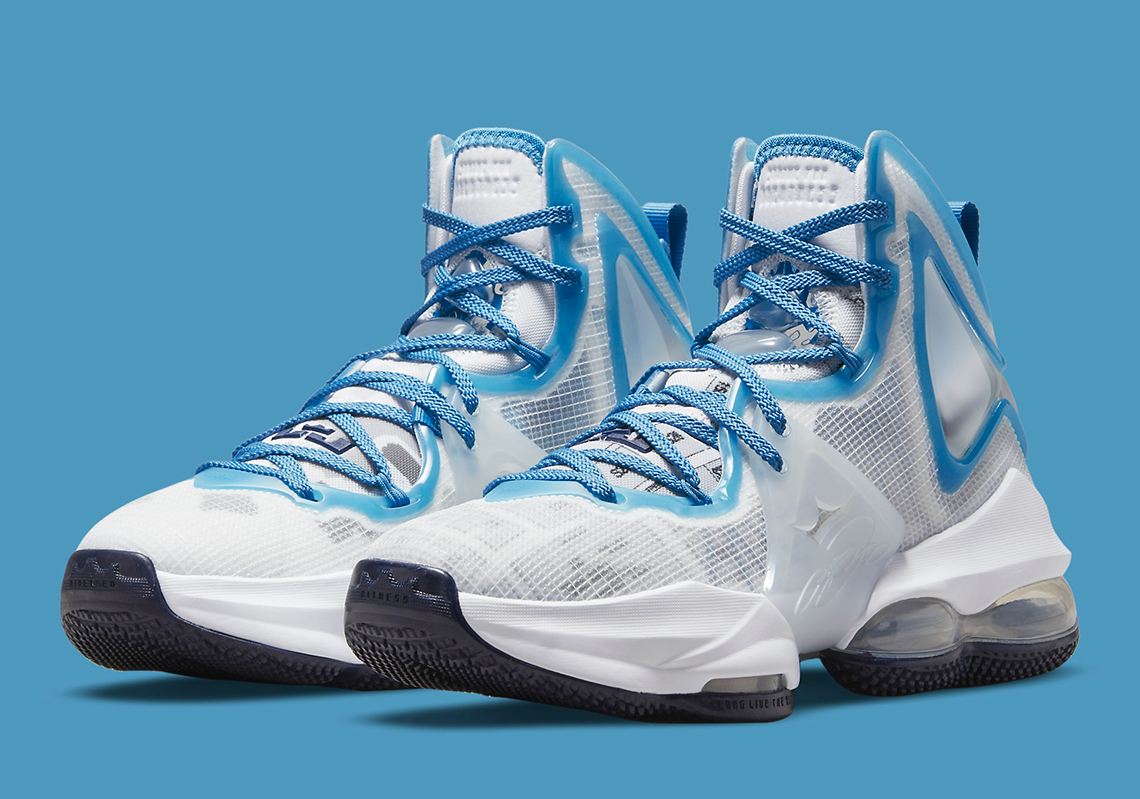 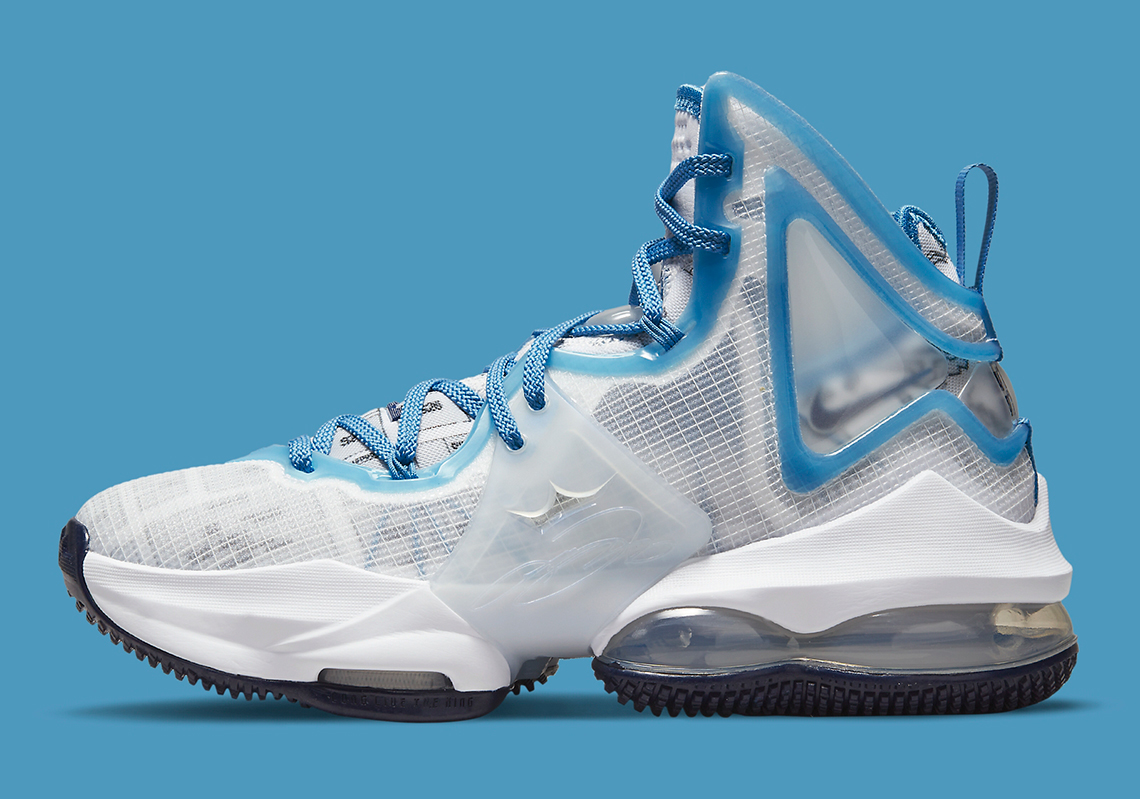 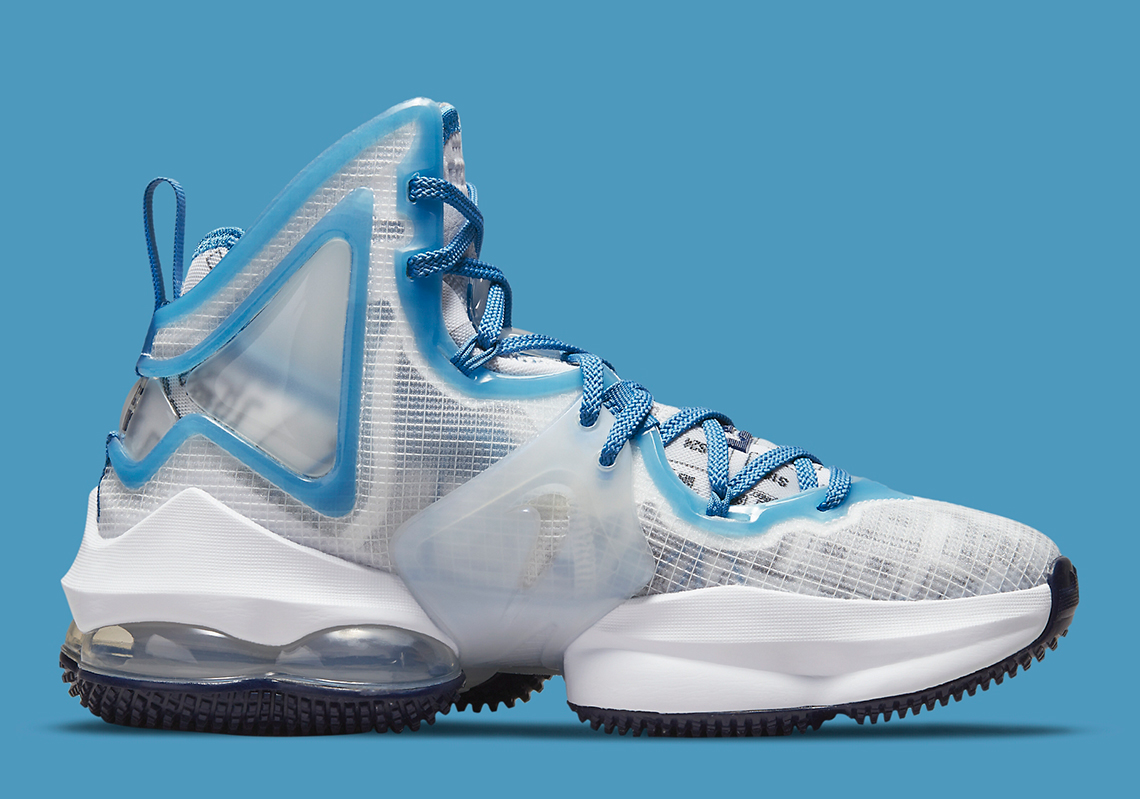 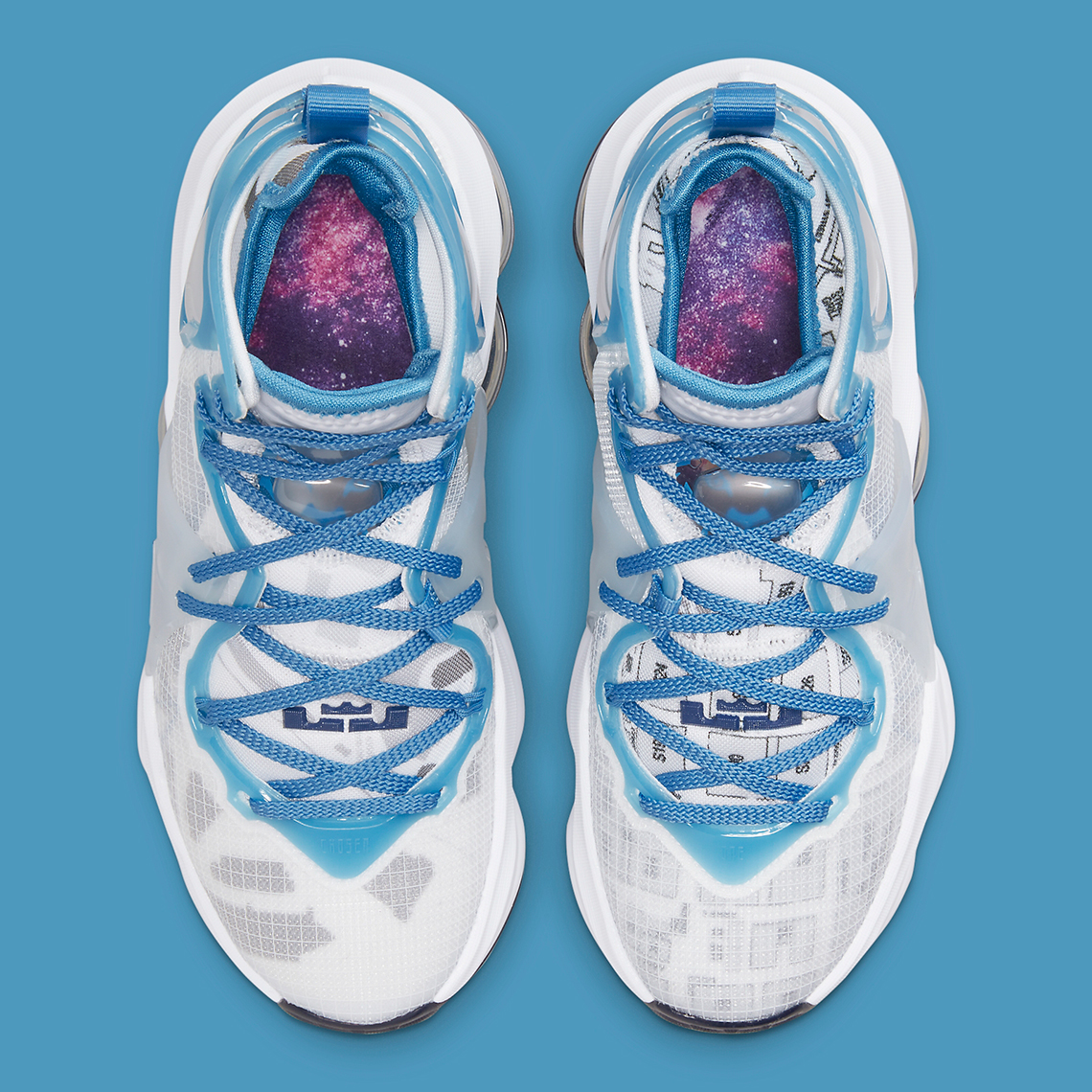 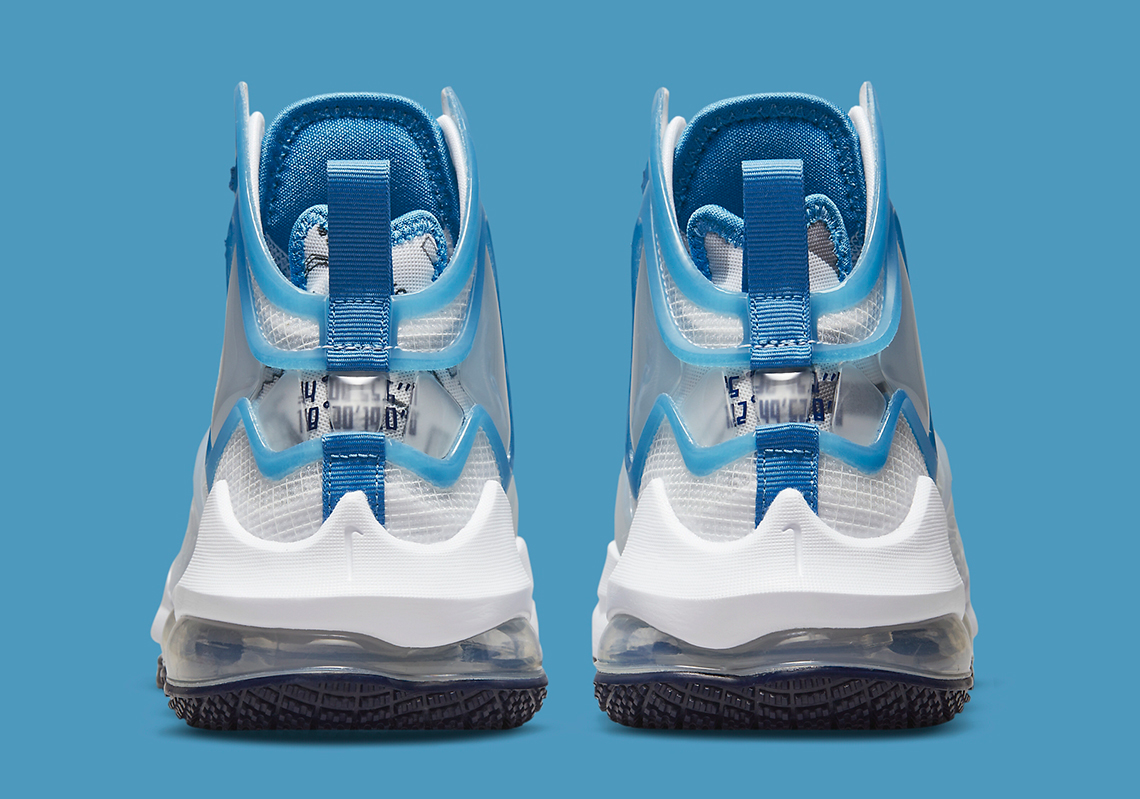 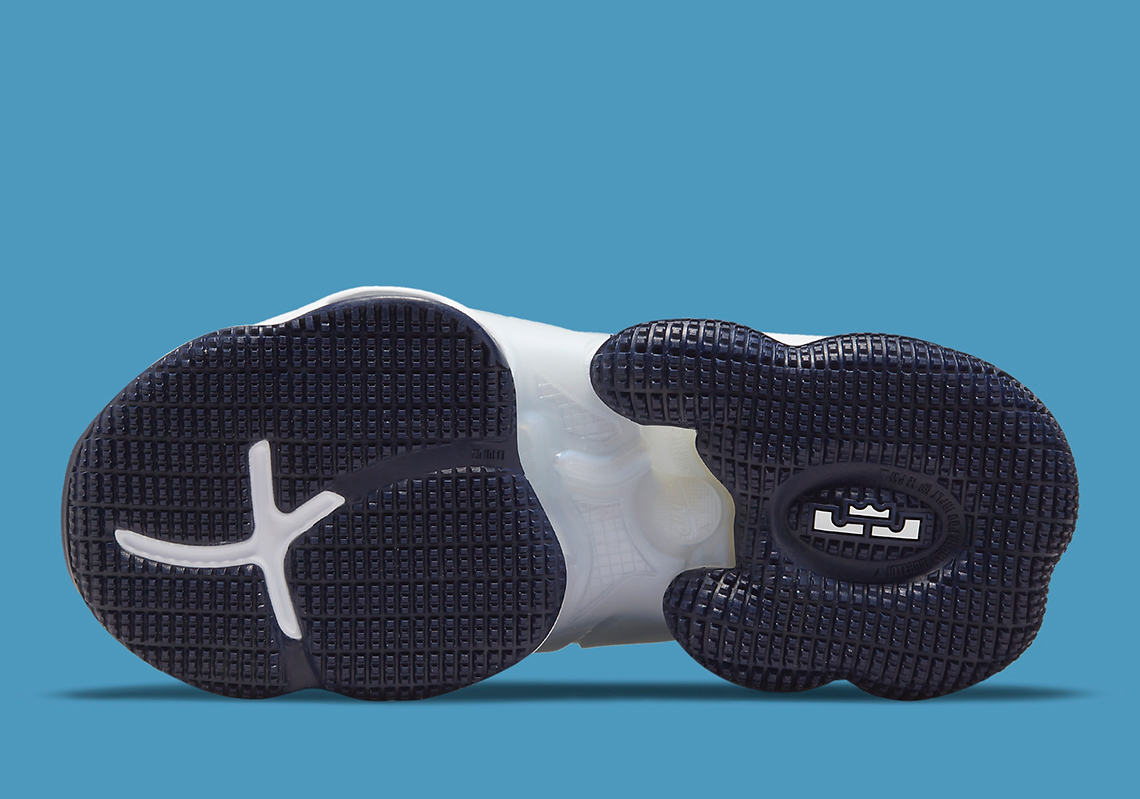 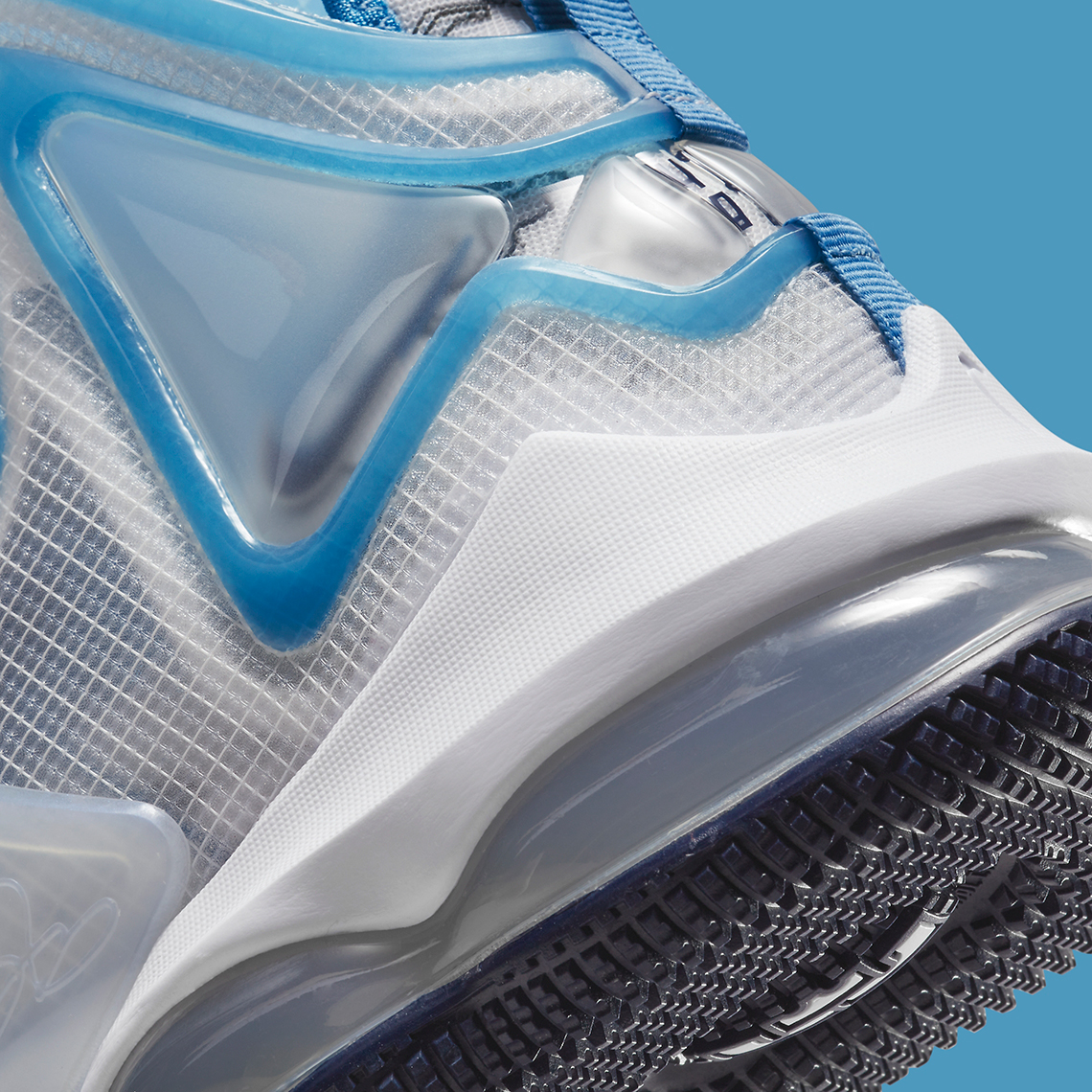 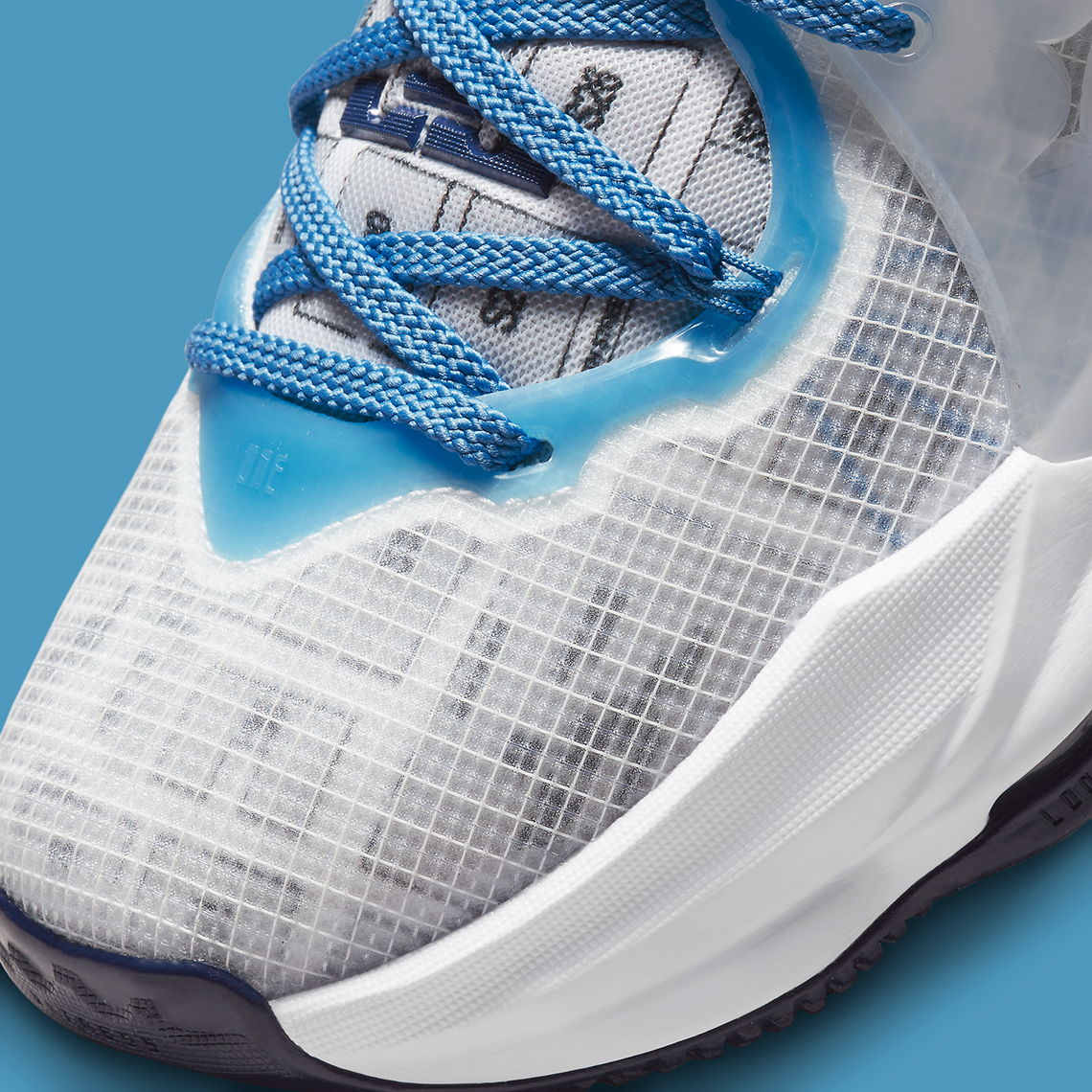