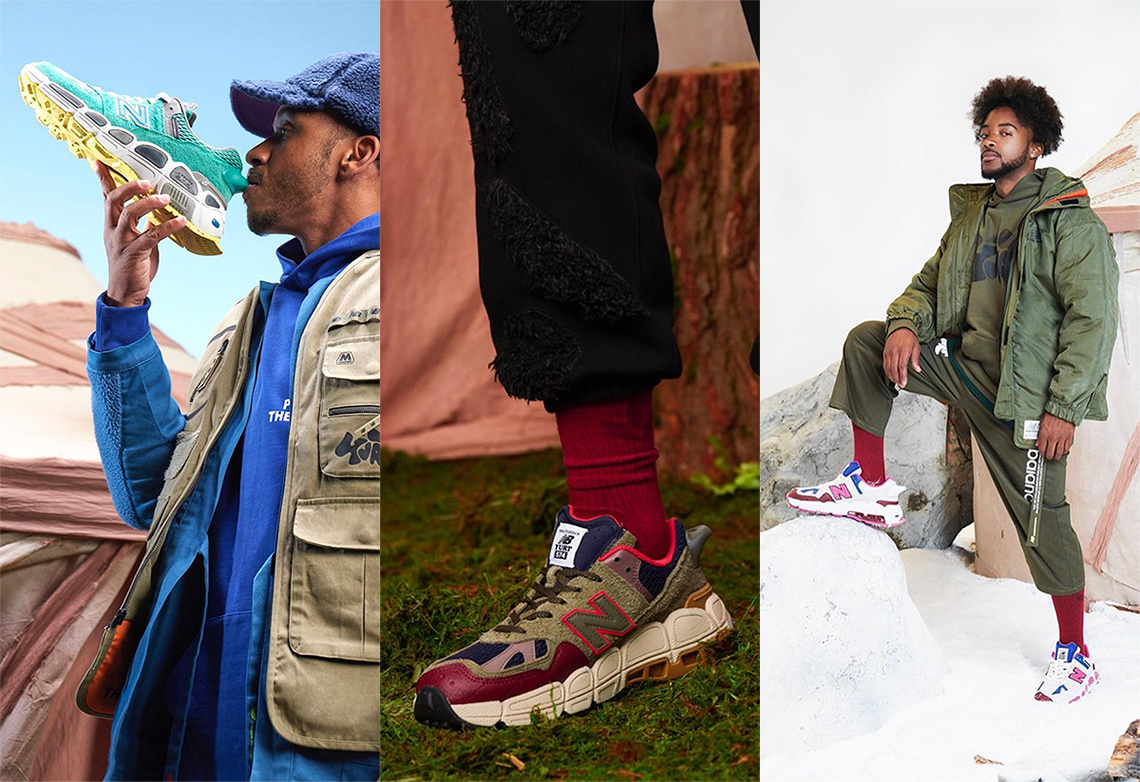 From Versace onward, Salehe Bembury has never slowed in momentum, consistently offering strength after strength. And by way of his next collaborative collection with New Balance, the designer imparts a “Universal Communication” theme. This is turned tangible by way of an extensive set of pieces inclusive of many apparel standouts as well as three colorways of the newly created 574 Yurt.

Distinct in many ways, each pair is lensed through a specific locale’s feel and cast in front a thematically suitable backdrop. First, we head to the Antelope Valley California Poppy Reserve for an iteration bold, rendered near fully in a bright aqua. Below, further down from the more neutral midsole fixture, an equally loud yellow accompanies, its shade set further up the tonal spectrum relative to the blue “N” logo and neon green toe cap.

Utah is next on the tour. The state informs a more palatable experience whose material execution is identical to the stop before it. White runs replete throughout the construction, while pops of hot pink, blue, and burgundy sit adjacent.

Finally, the curtains close following a trip to the Sequoia National Park. And like its inspiration, the 574 shares a display of earth tones. Muddy, dark brown hues dye the hairy suedes throughout the profile, each panel contrasted against an ocean-like arrangement of mesh inserts and leather tongues. Pale pinks and darker reds subtly dress the toe and side just as yellow does atop the tooling.

For a closer look, check out the campaign imagery below. A release is currently TBD, but worry not as a further release details will be shared very soon. 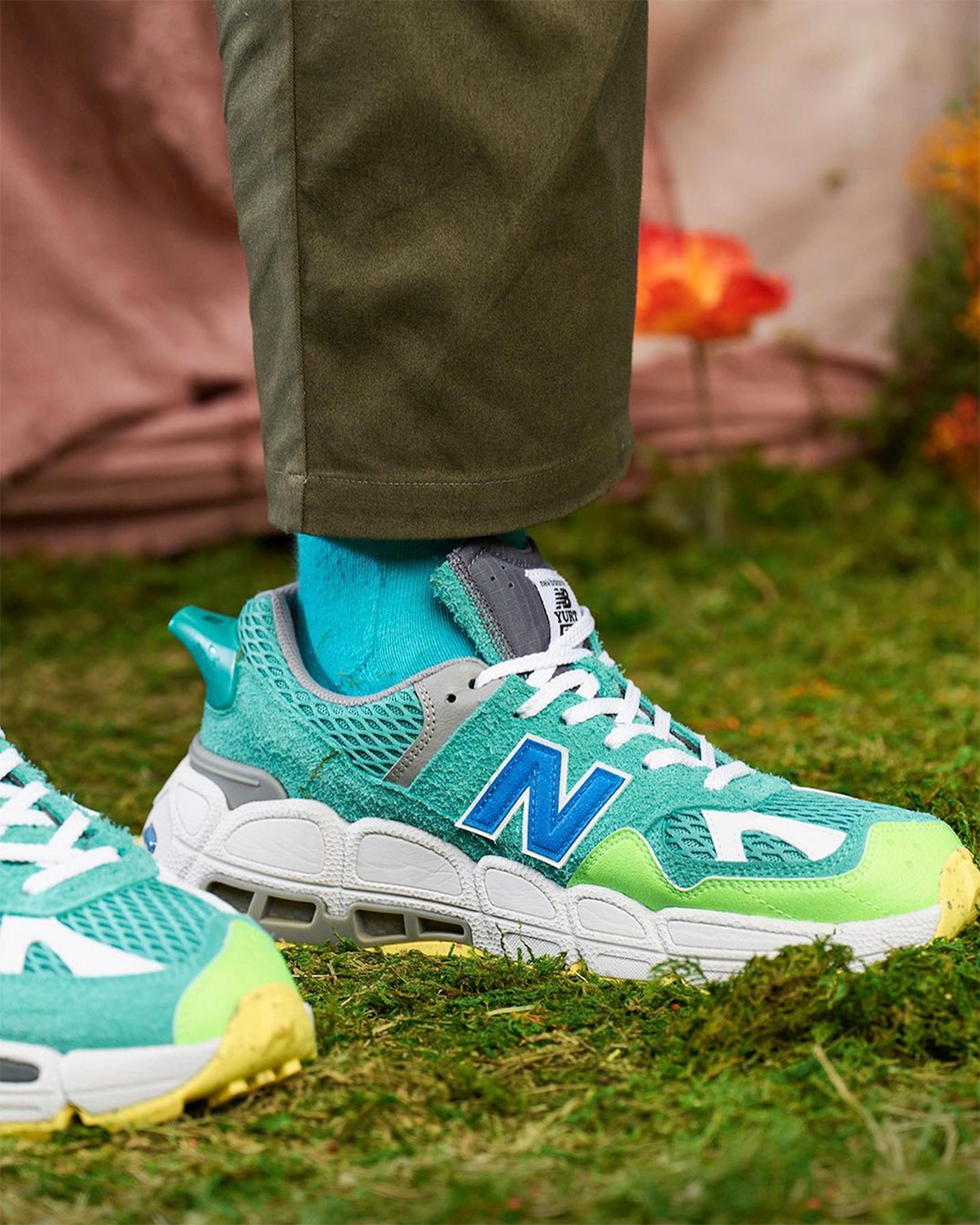 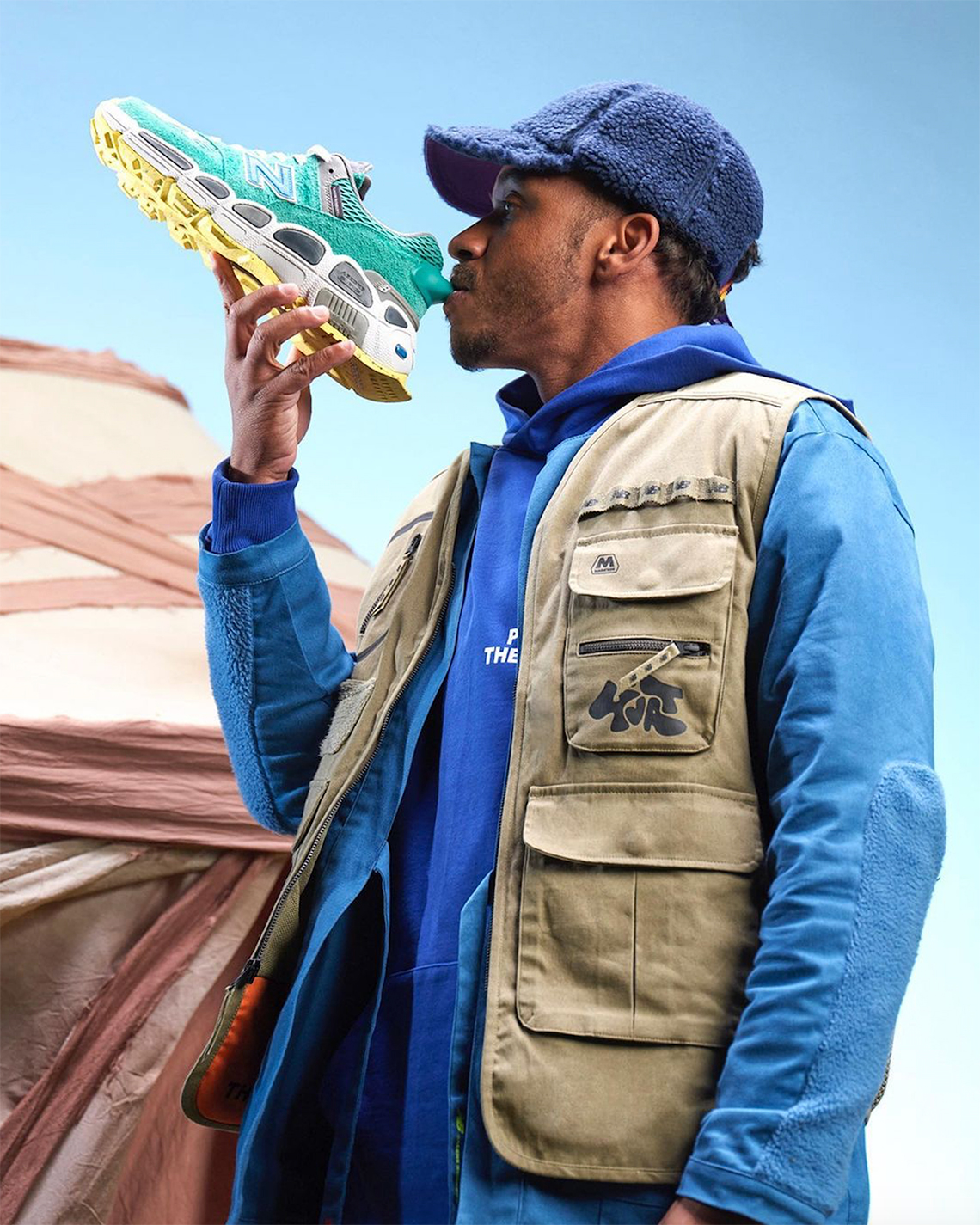 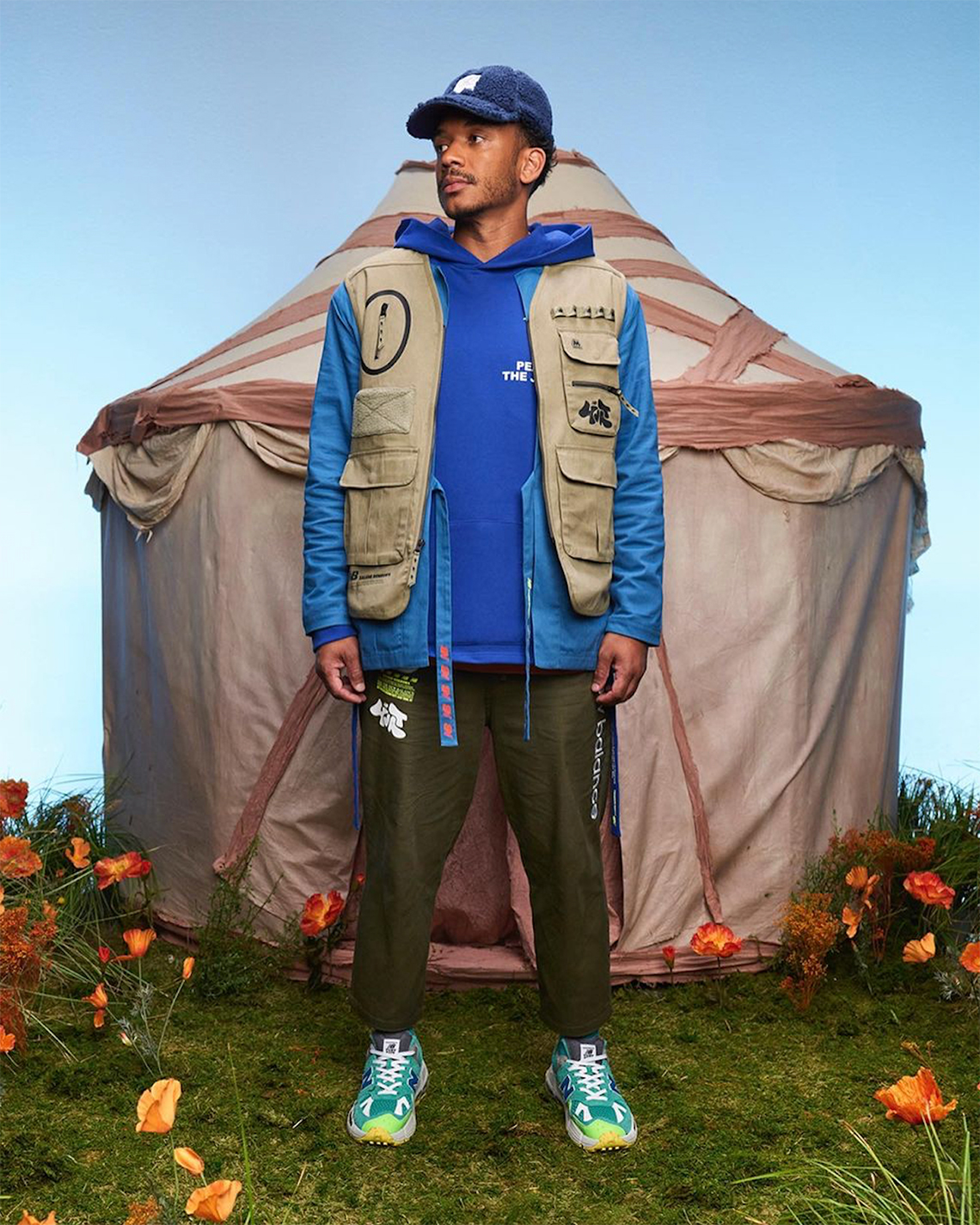 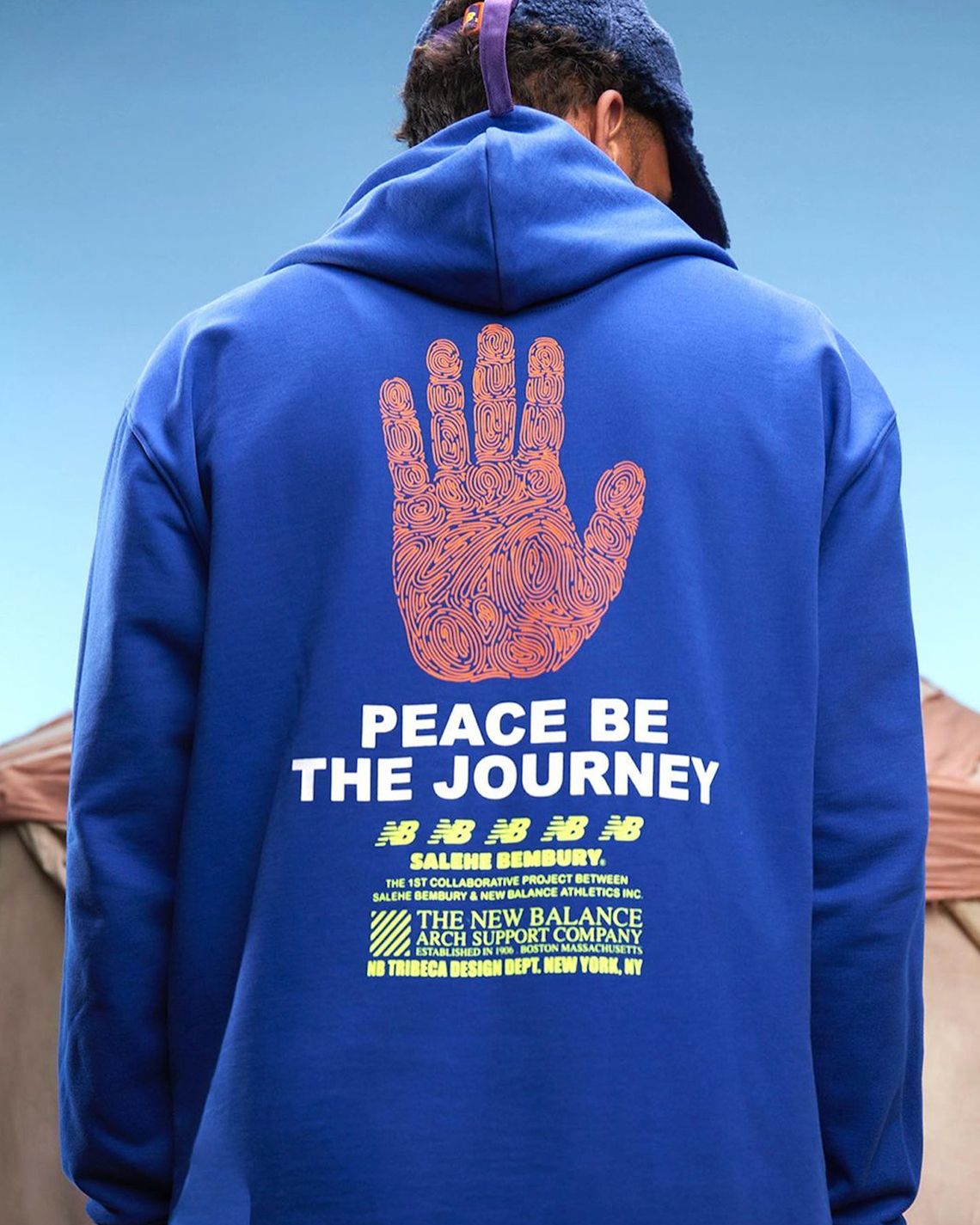 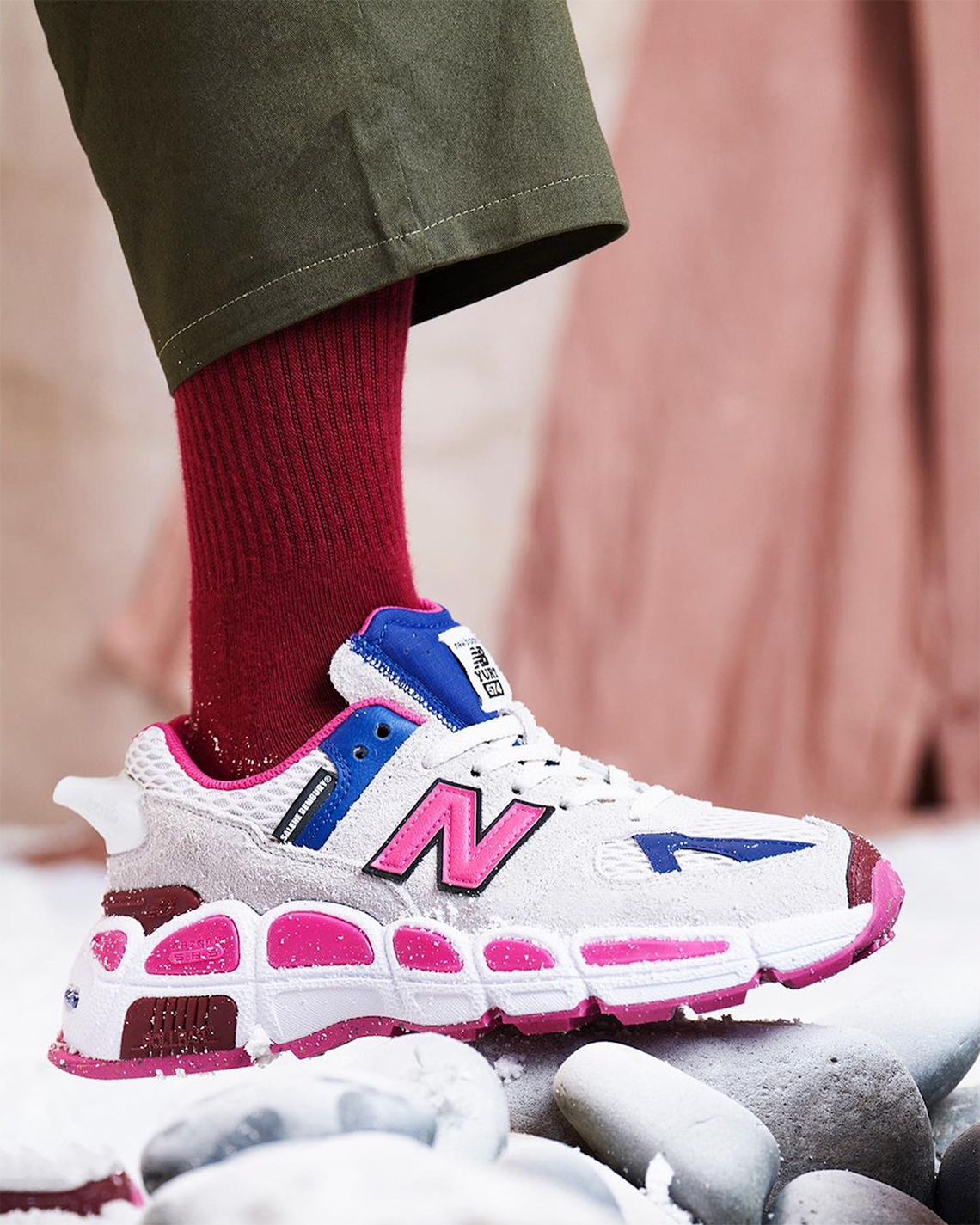 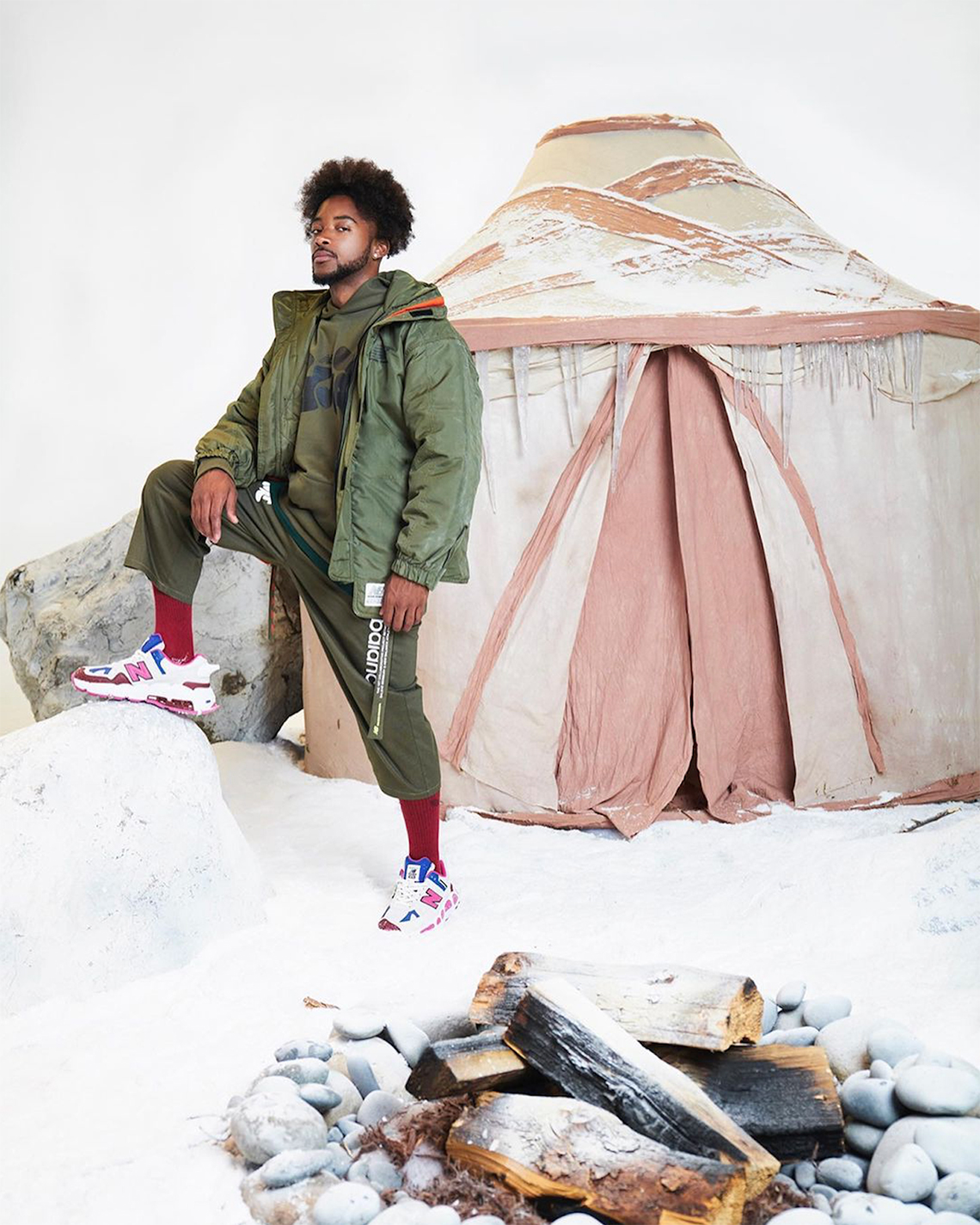 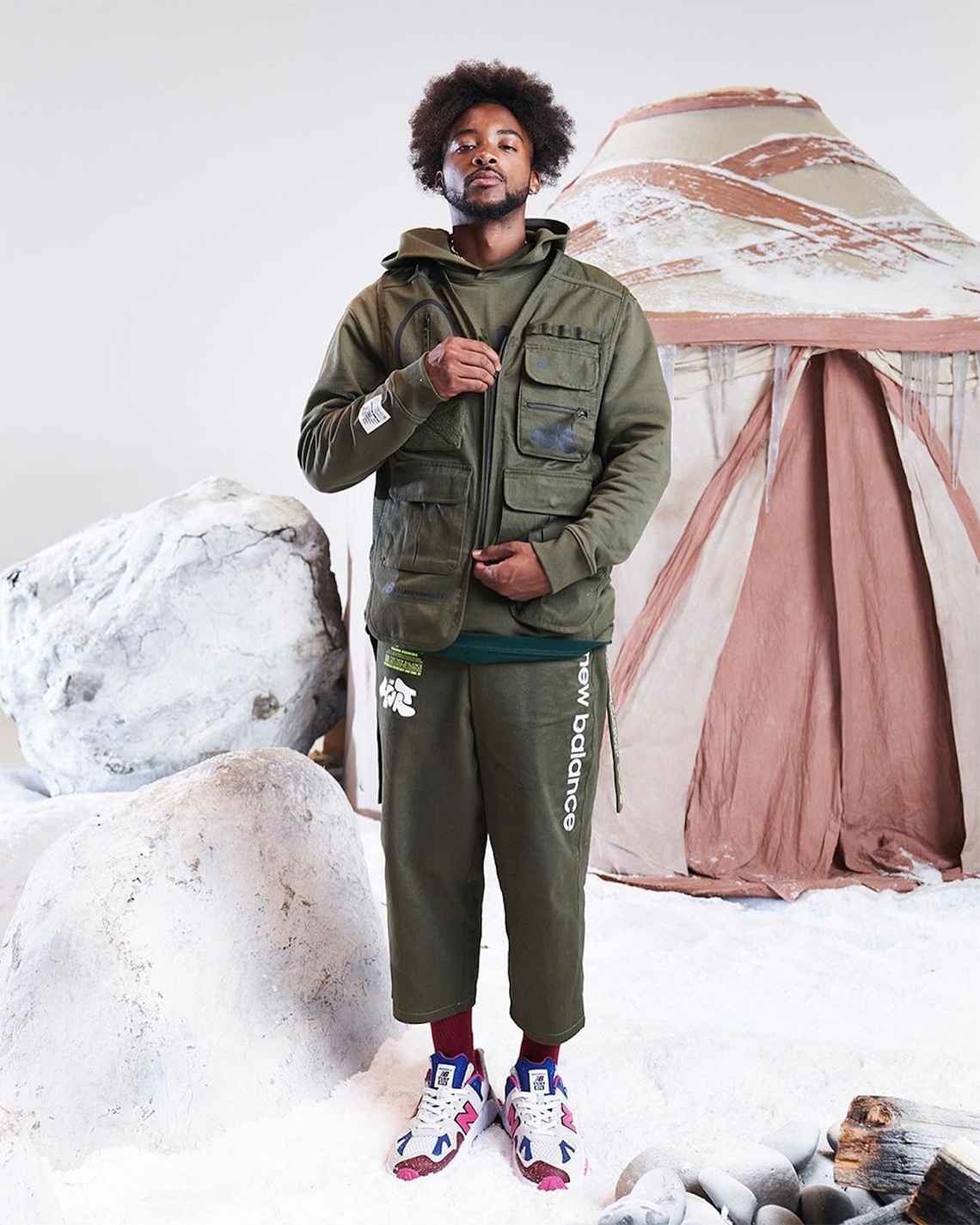 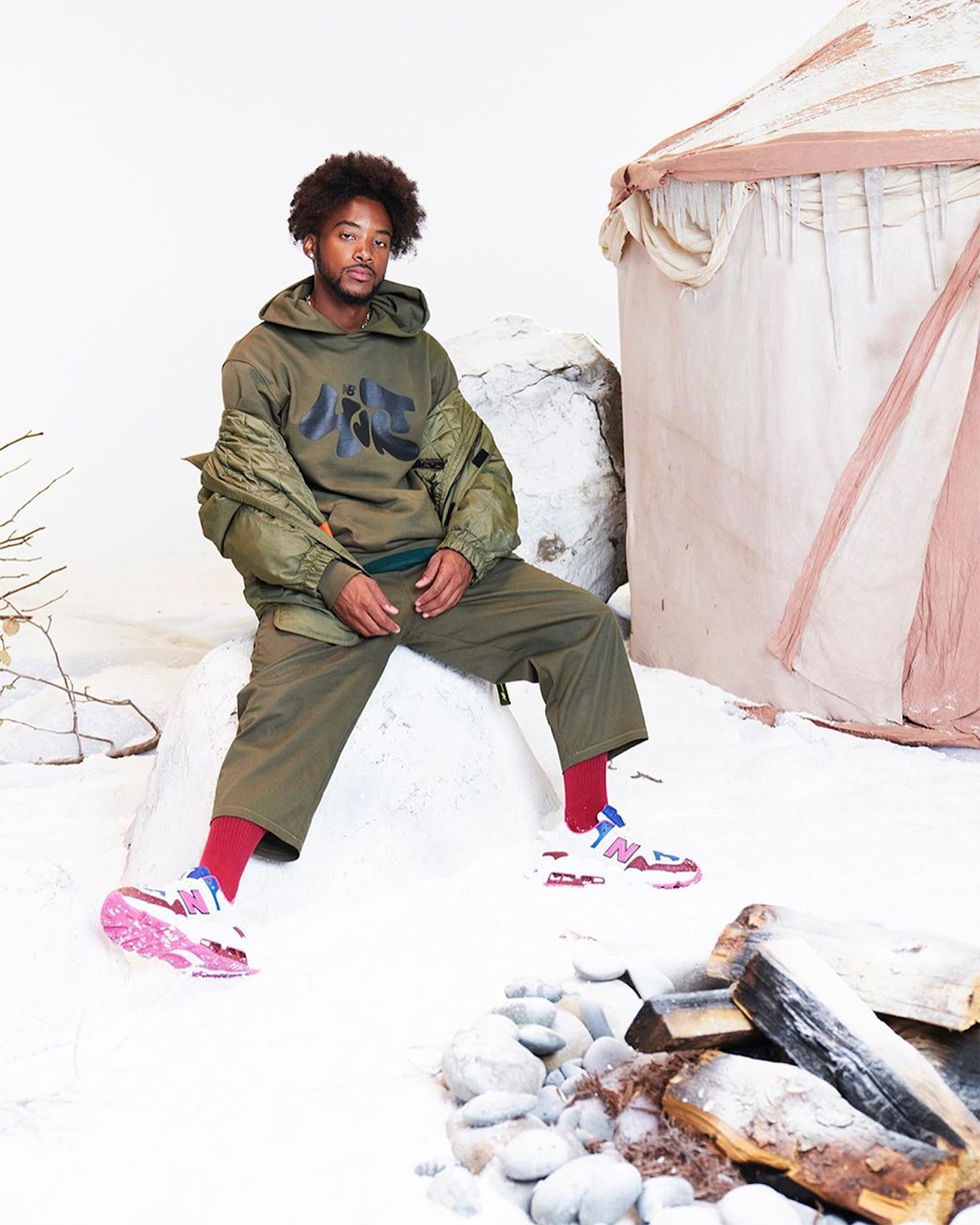 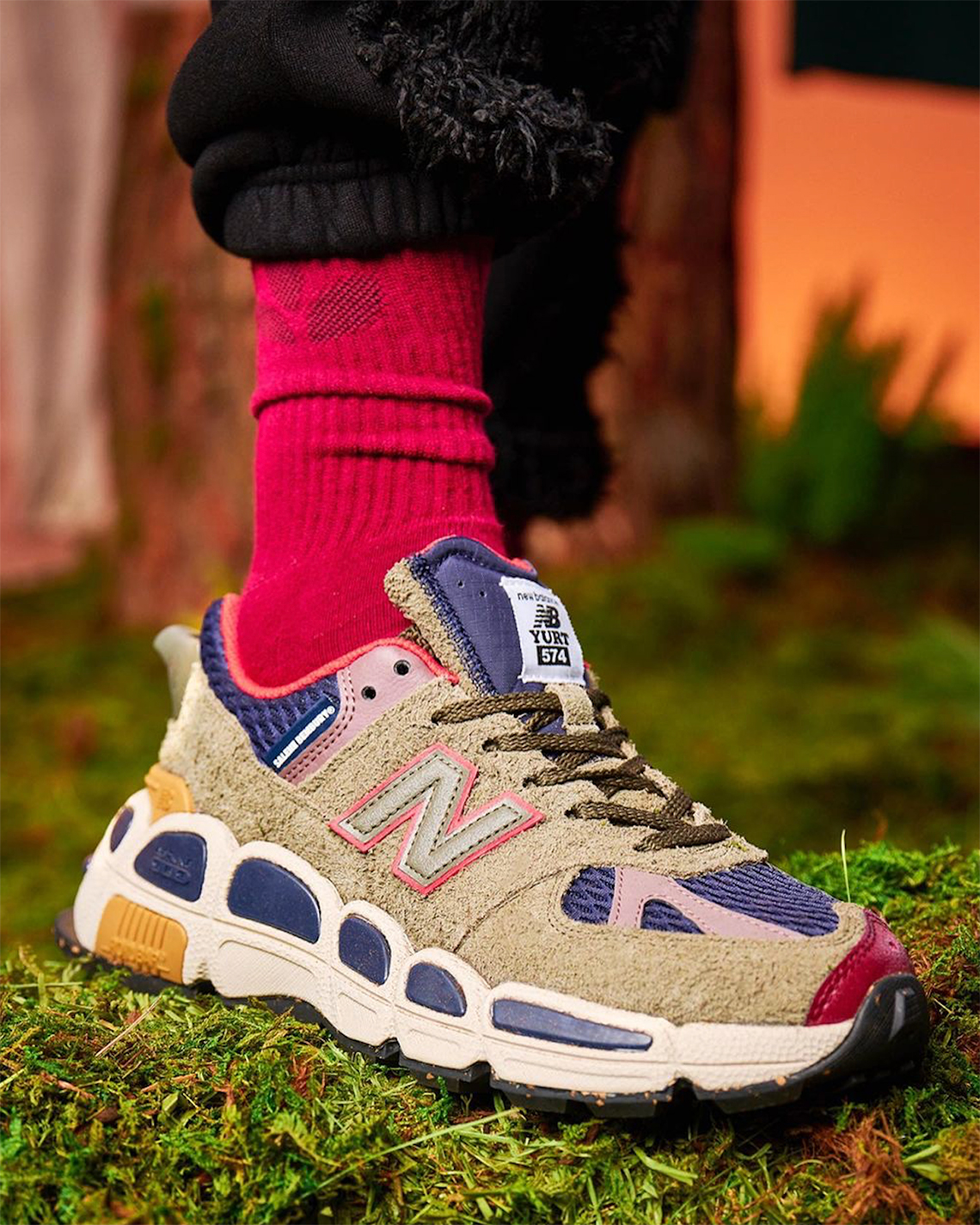 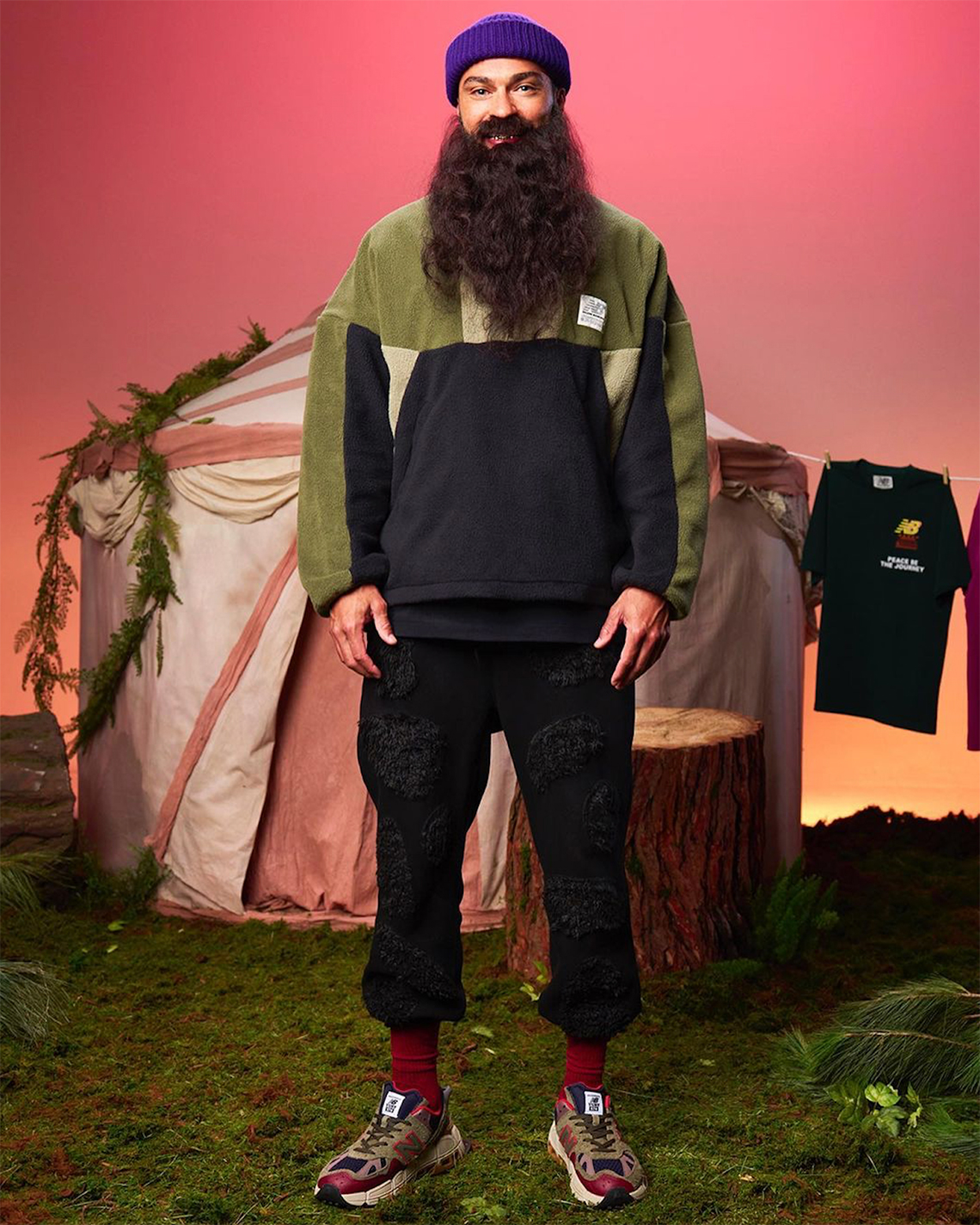 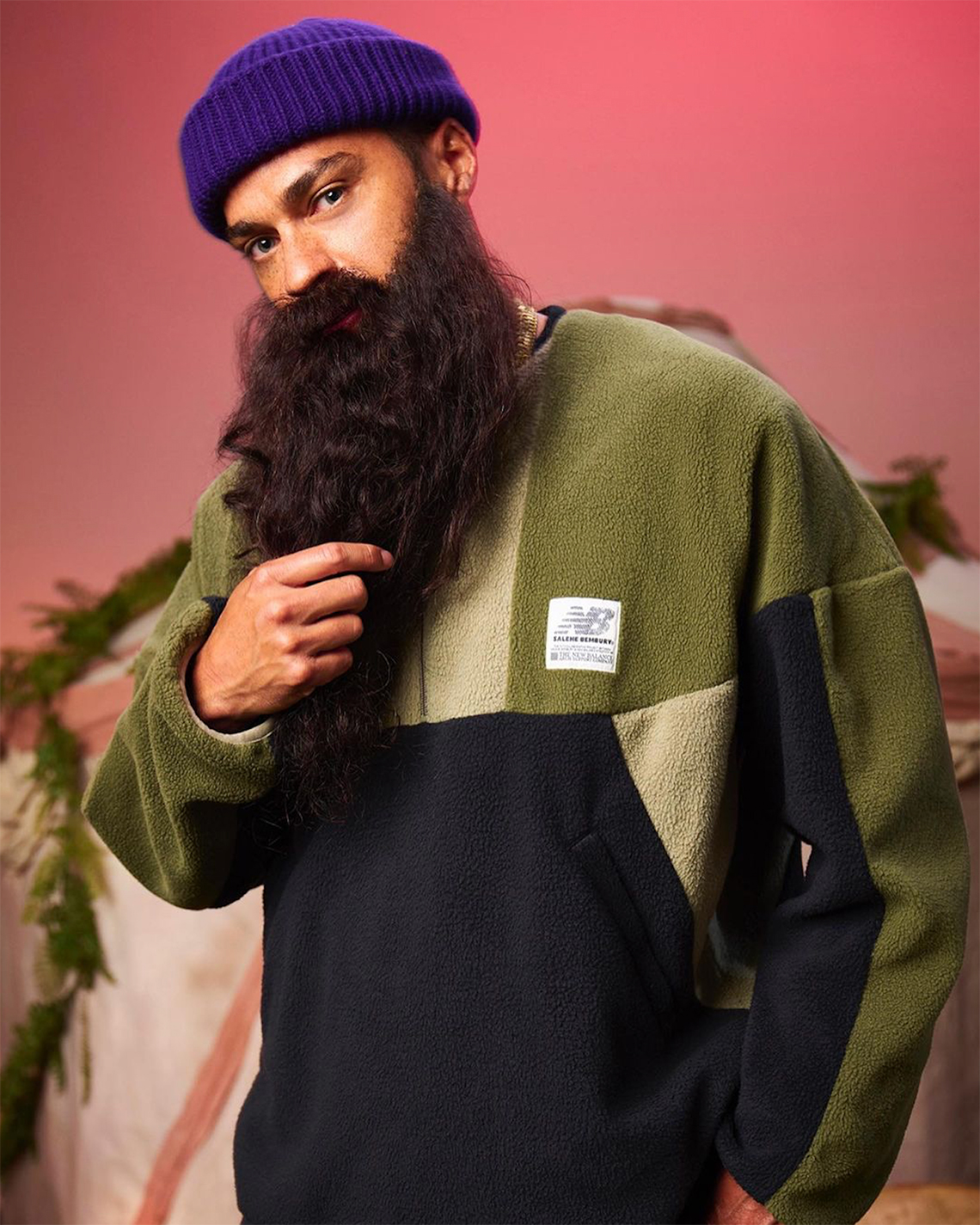 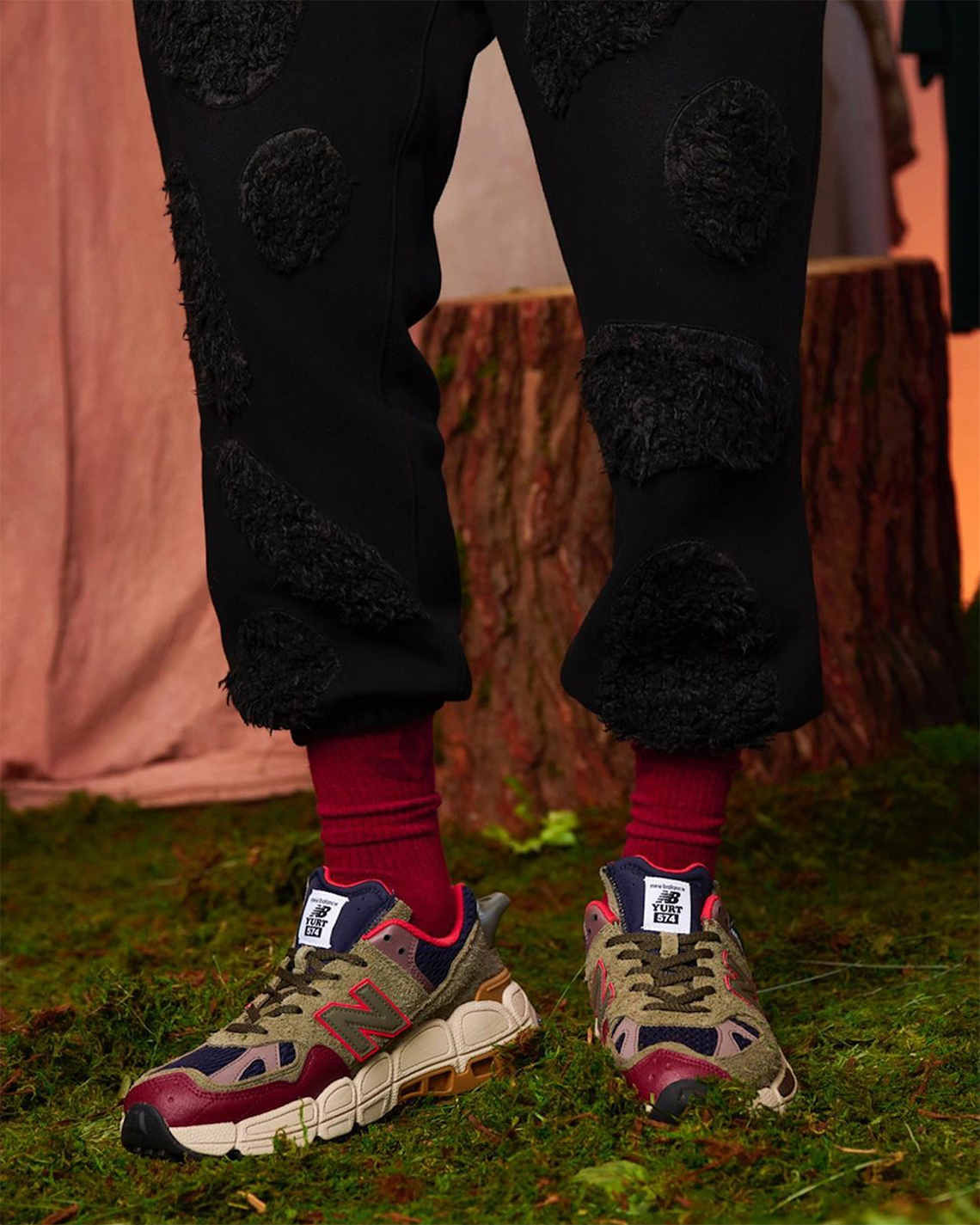