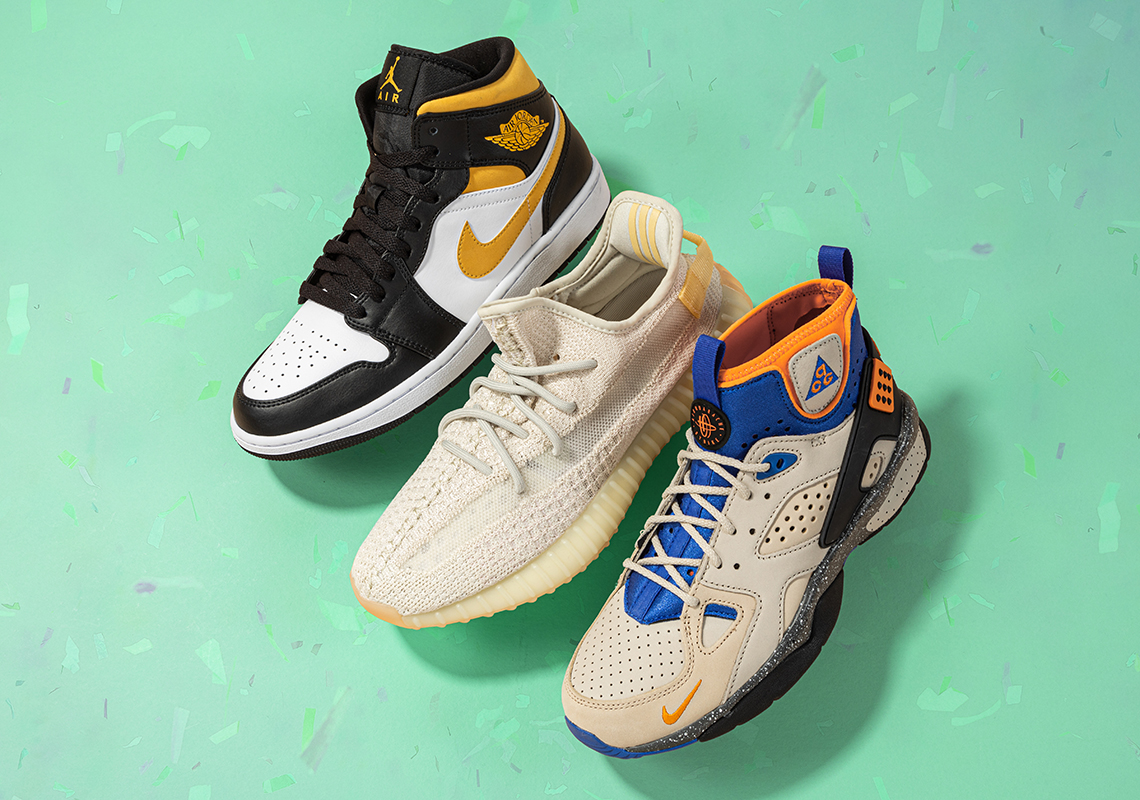 Since establishing itself as the premier destination for footwear in New York City back in 2015, Stadium Goods has expanded globally thanks to its robust digital presence and growing number of flagship locations. As the pinnacle of premium footwear and unmatched authentication, Stadium Goods is only looking forward as it continues its expansion while offering its worldwide customer base the best in footwear. Well, there’s no better time than right now to do some more sneaker shopping, because Stadium Goods is graciously offering a site-wide sale with absolutely no exclusions. You are free to take 15% off your favorite Nike, Jordan, and Yeezy footwear, and much more. The sale is live now and will run through 11:59 PM ET on October 20th, so shop now at Stadium Goods. 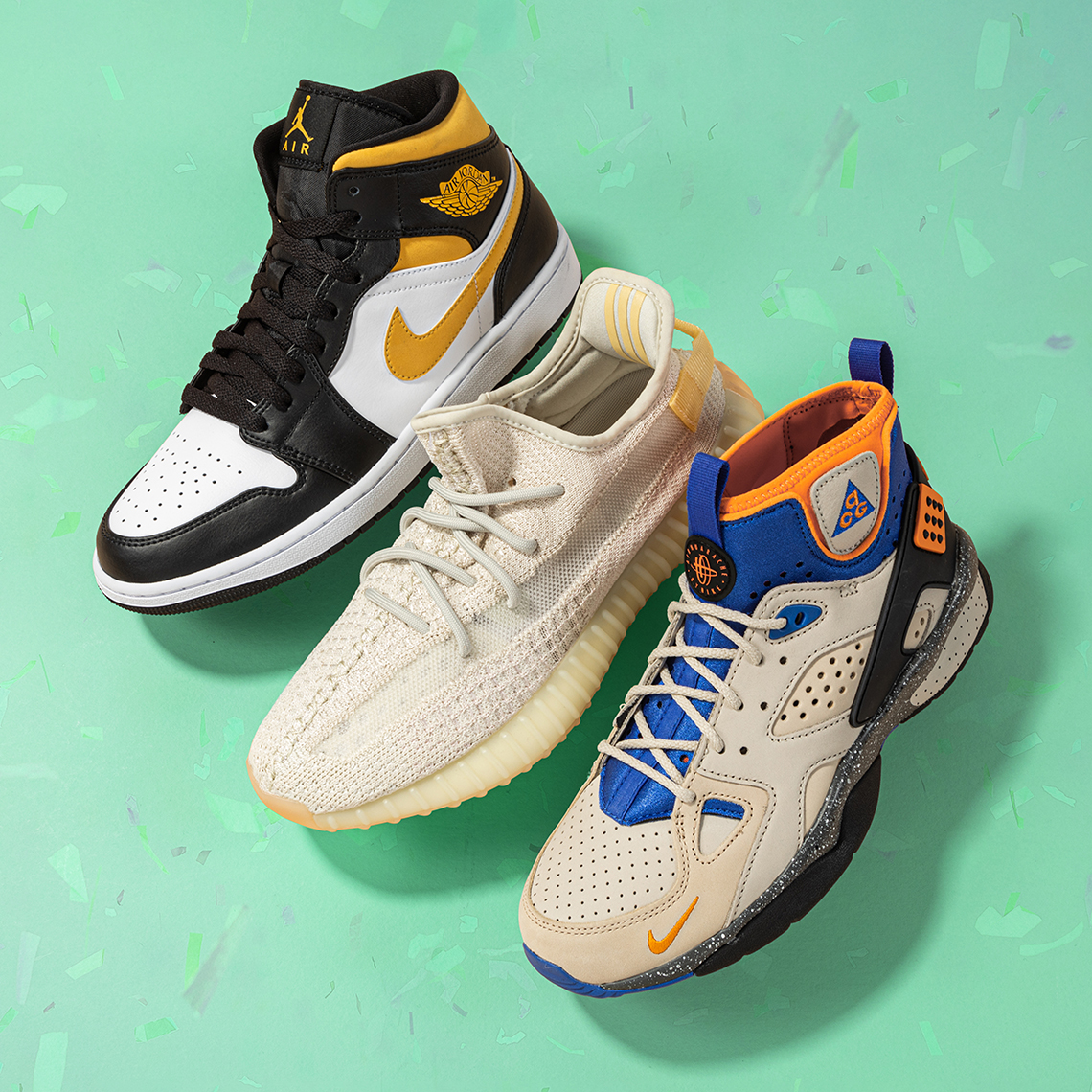 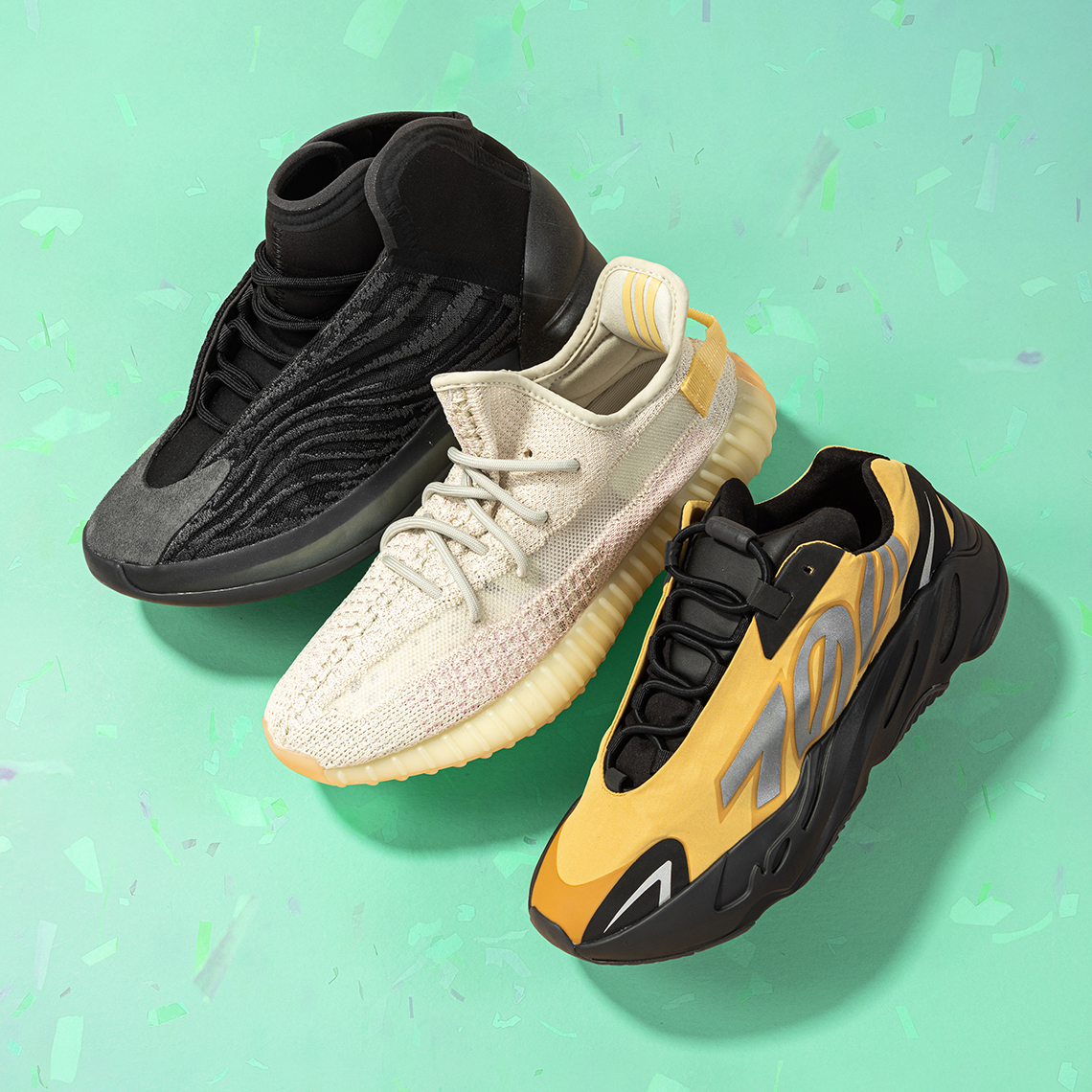 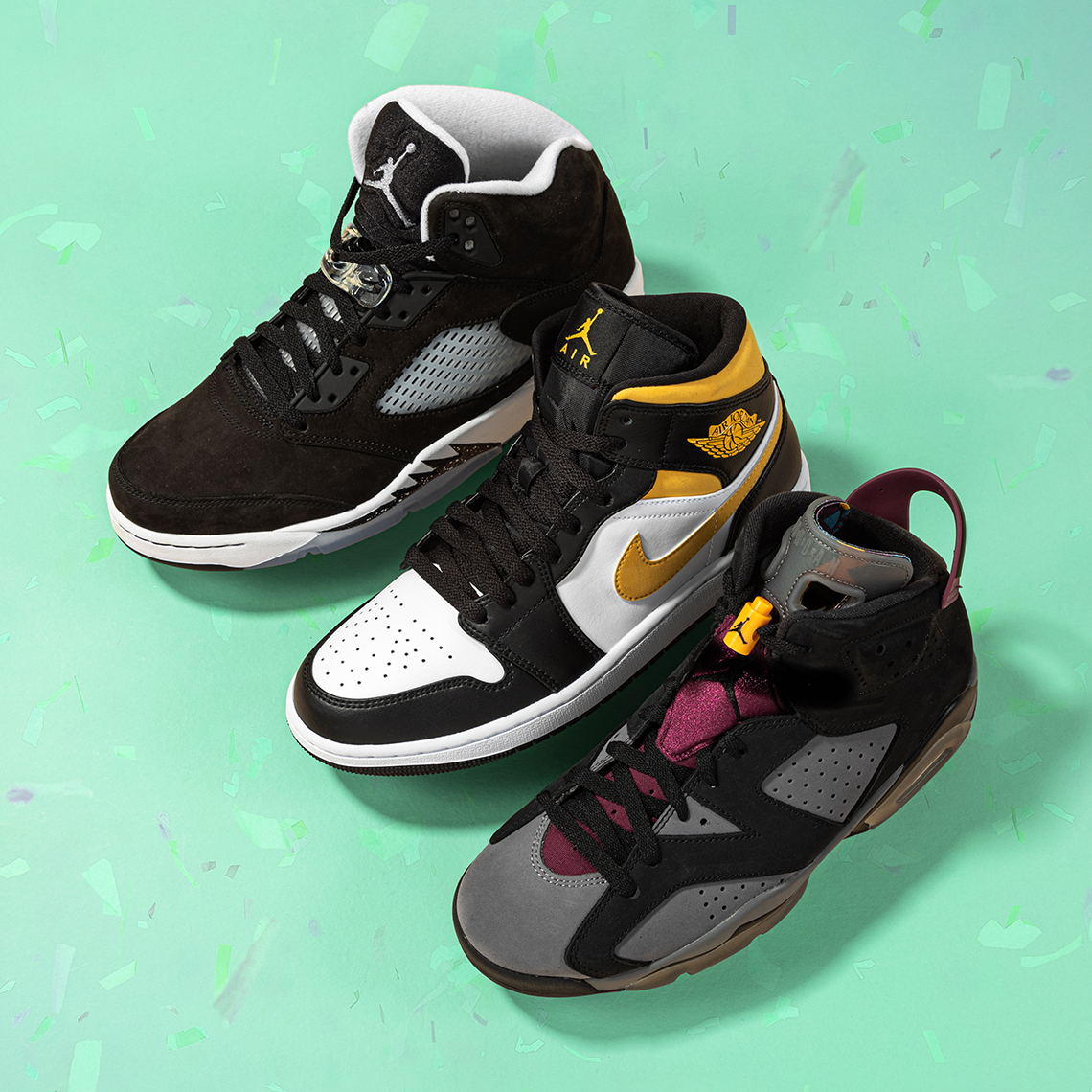