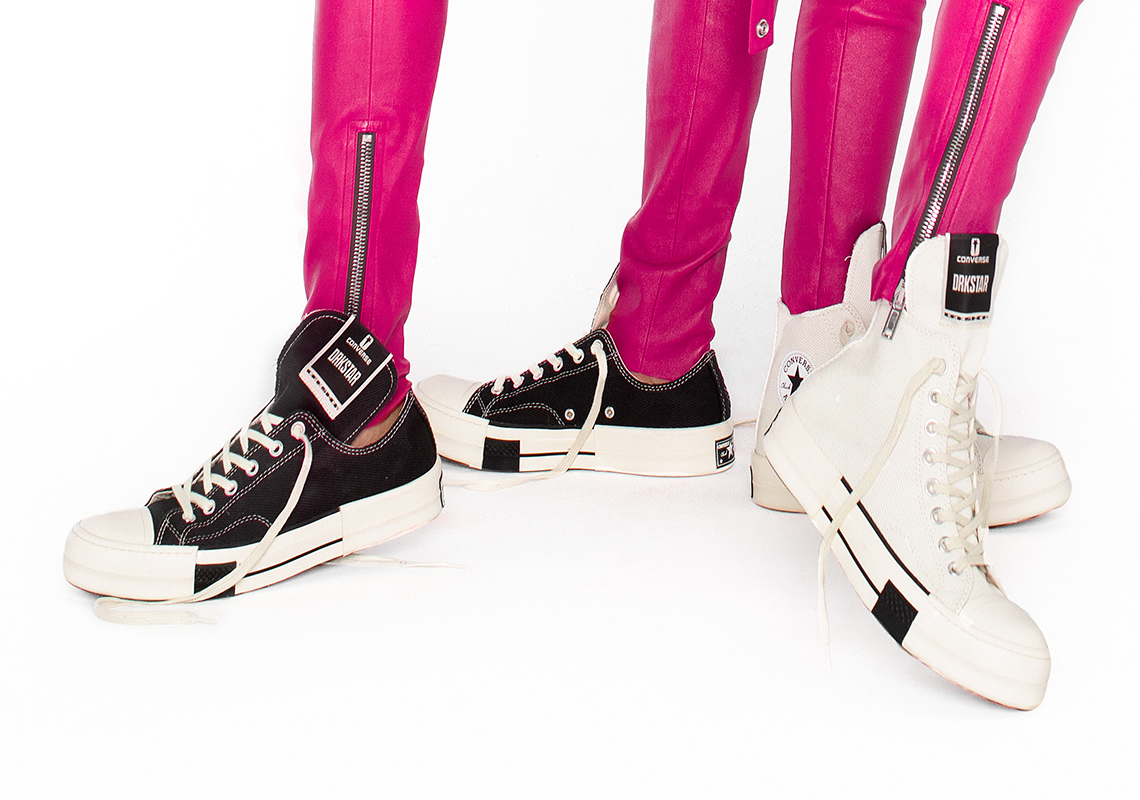 Rick Owens And Converse’s Latest Collab, The DRKSHDW DRKSTAR Chuck 70, Is A Step Closer To The Ramones

A couple years back, the idea of Rick Owens and Converse working together would have been impossible to think. This is due most in part to the designer’s beloved Ramones silhouette, which is often likened to the Chuck Taylor. And prior to that, his Dunk — which was adorned at the side with a Swoosh-like shape — had earned only a cease-and-desist signed personally by Nike themselves.

Flash forward to November of 2021 and Rick Owens has more than a couple notable collaborations under his belt. And soon, we’re to see his second interpretation of the Chuck 70, which errs aesthetically close to the aforementioned Ramones.

If you’re familiar with its predecessor, then this latest capsule should offer only a few surprises. Design-wise, the duo is similar to the last, offering canvas uppers, elongated tongues, platform soles, and the like in both a high-top and low-top package. Their colorways, however, are flipped: the low is now clad in the more classic Black/White scheme, while the high contrasts in a near full-white make-up. Additionally, the cap toe forgoes the square mold, instead preferring a rounder, overproportioned shape.

Enjoy a close-up look at the two pairs below and expect to see them on Converse.com, RickOwens.eu, and select retailers come November 16th. 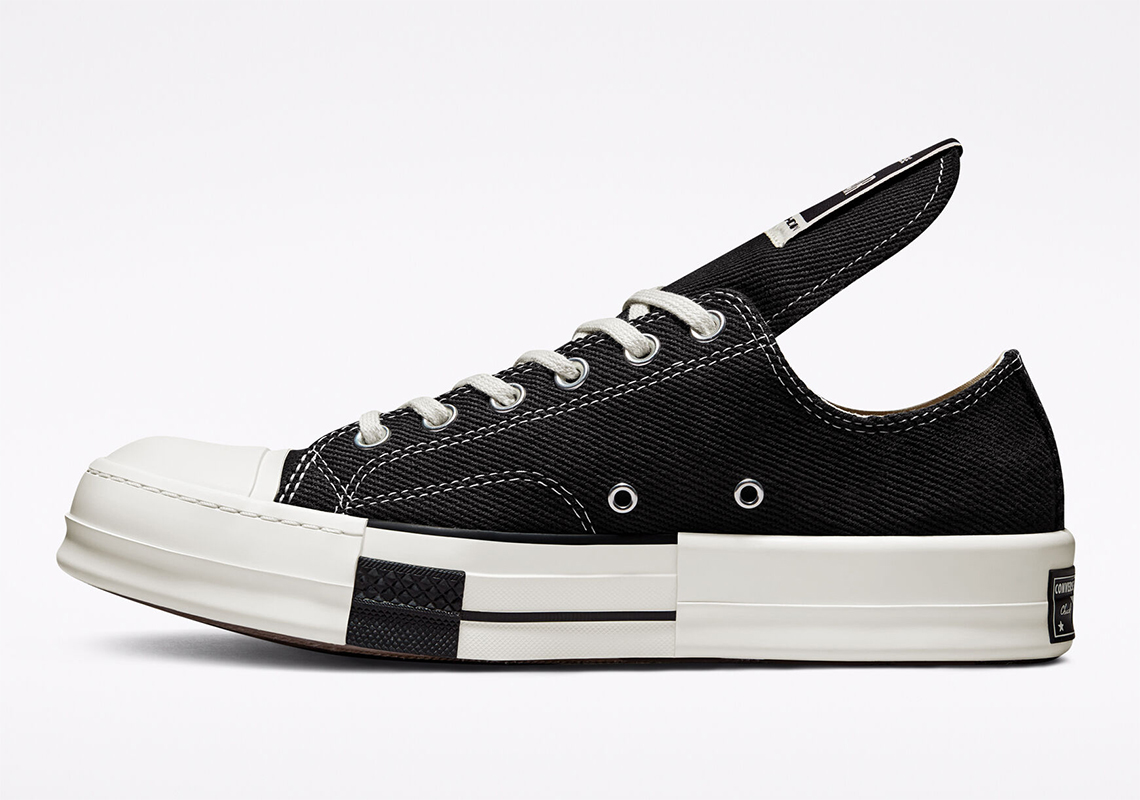 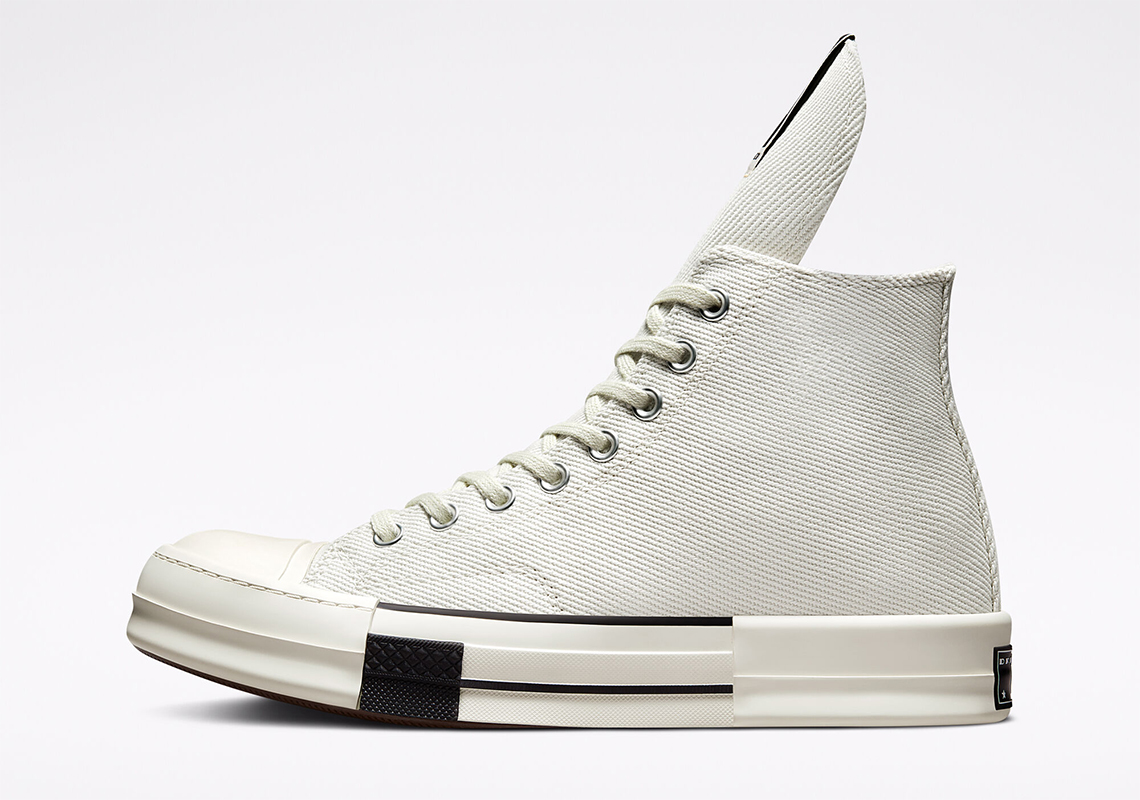 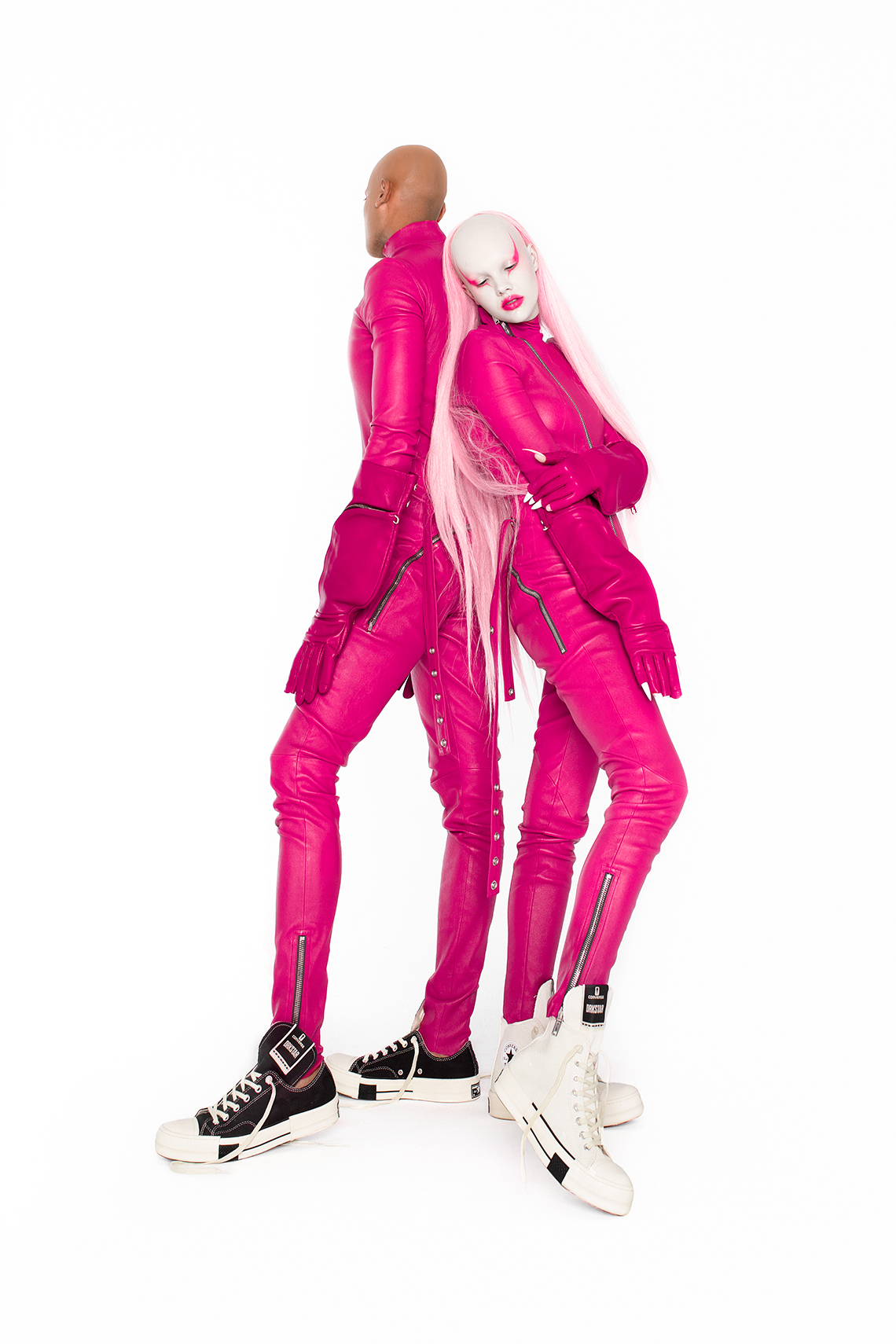 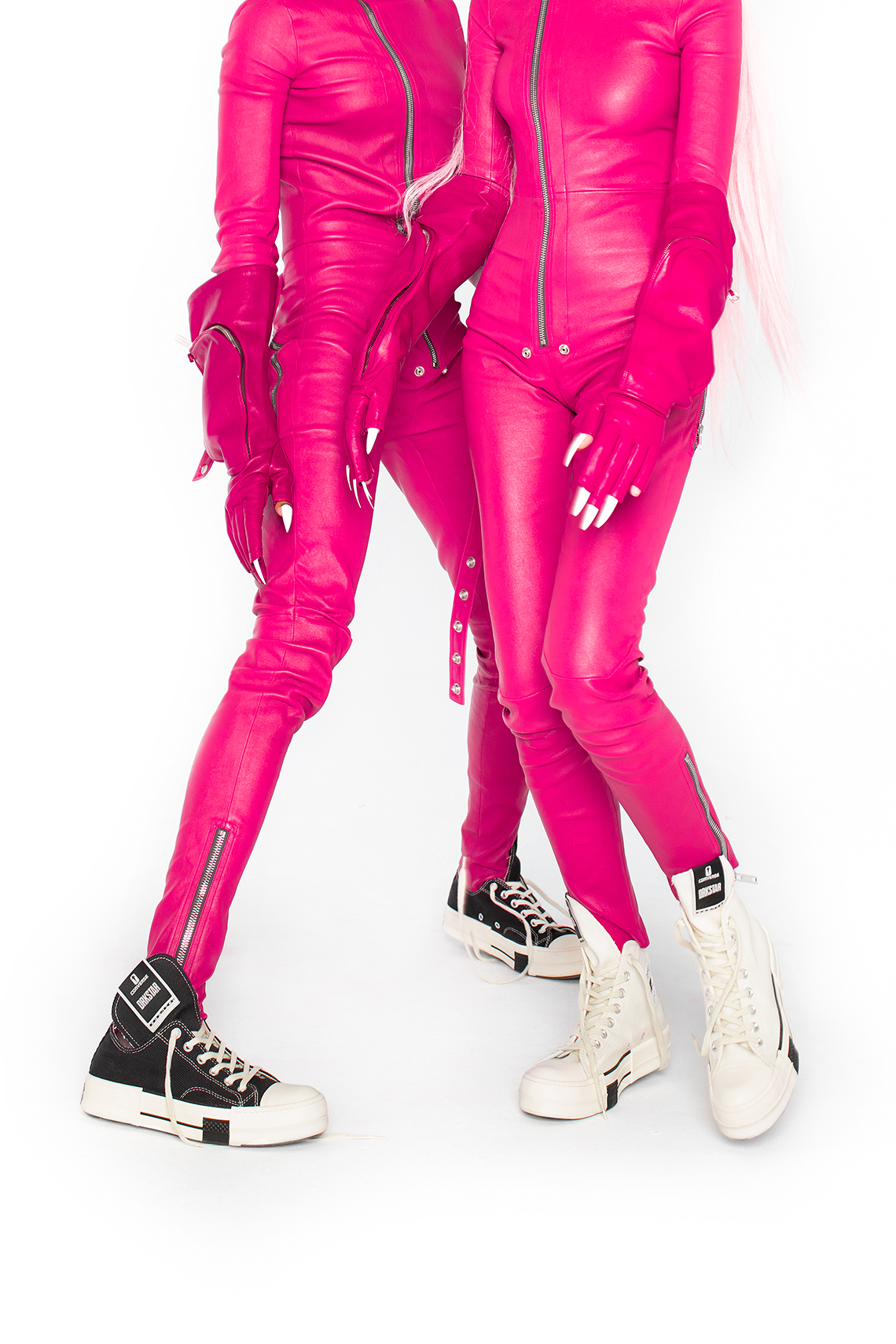 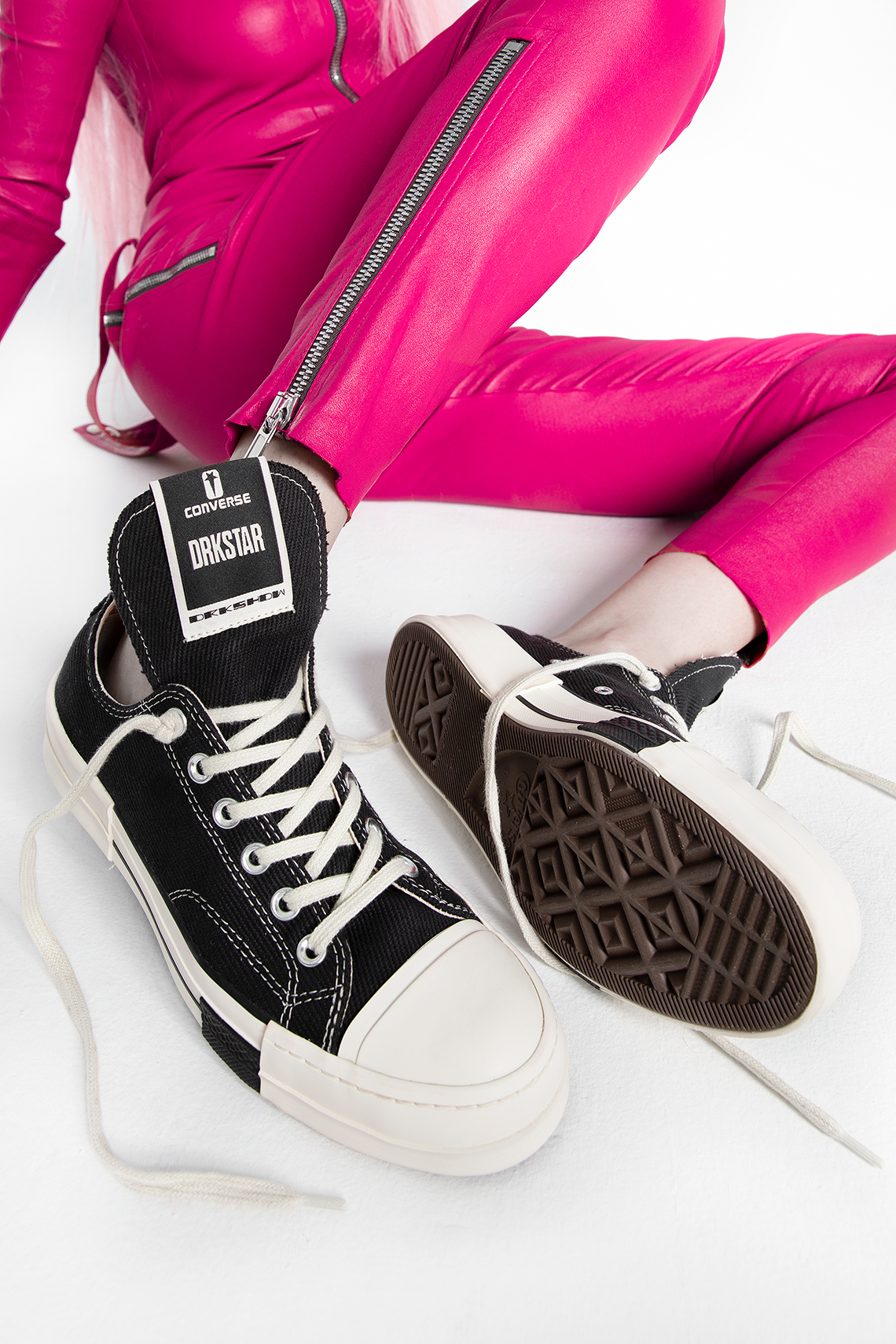 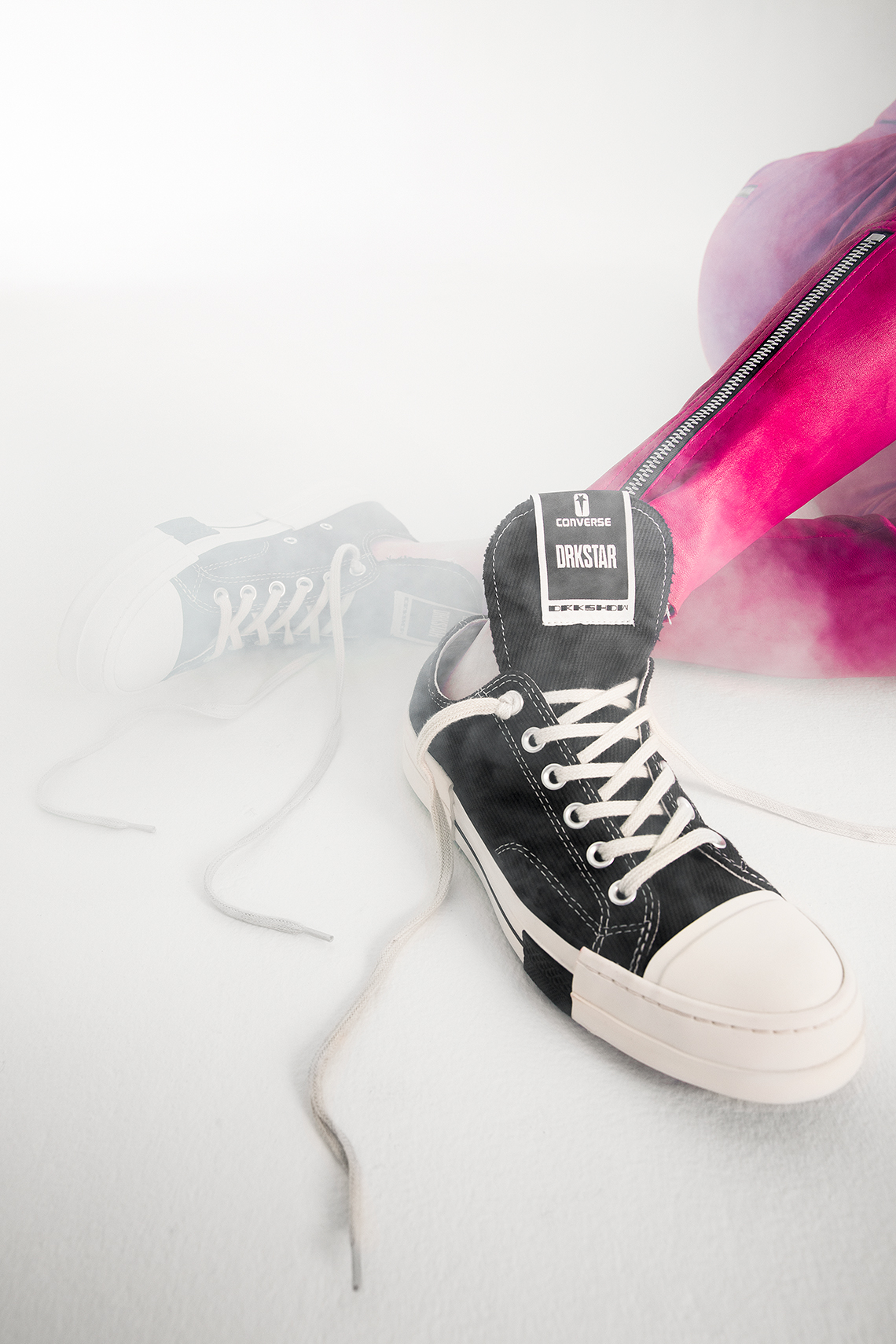 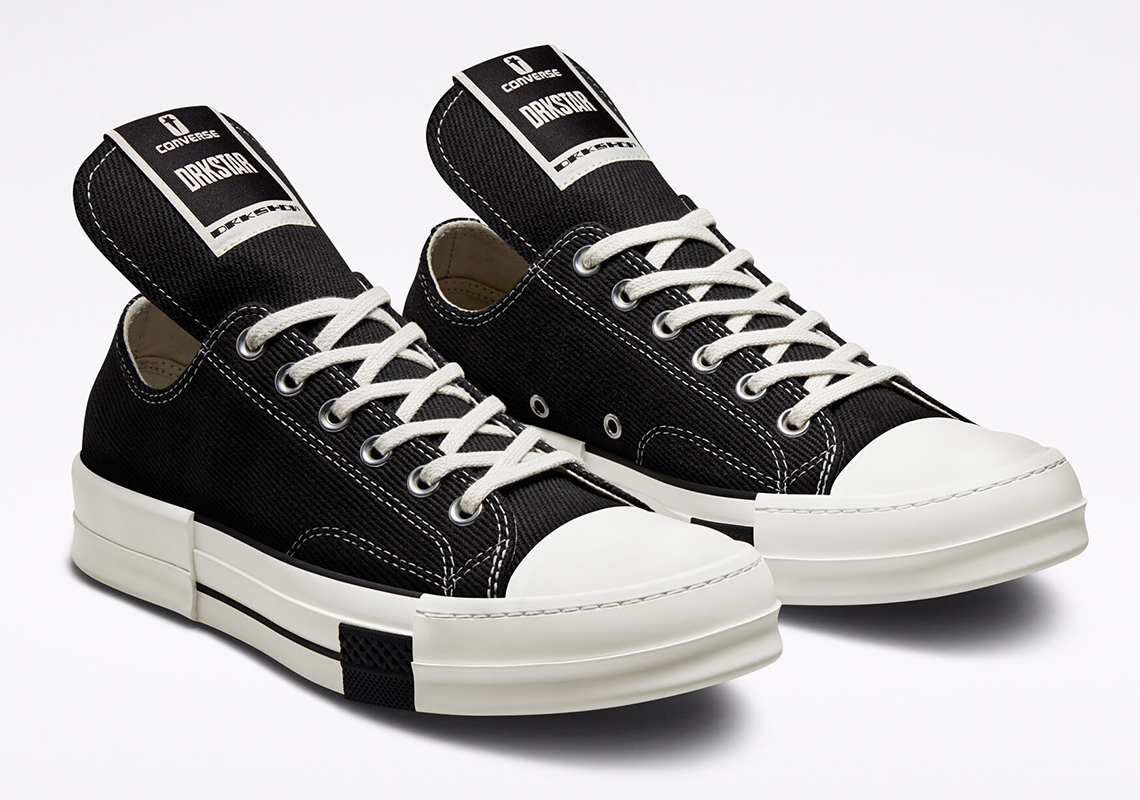 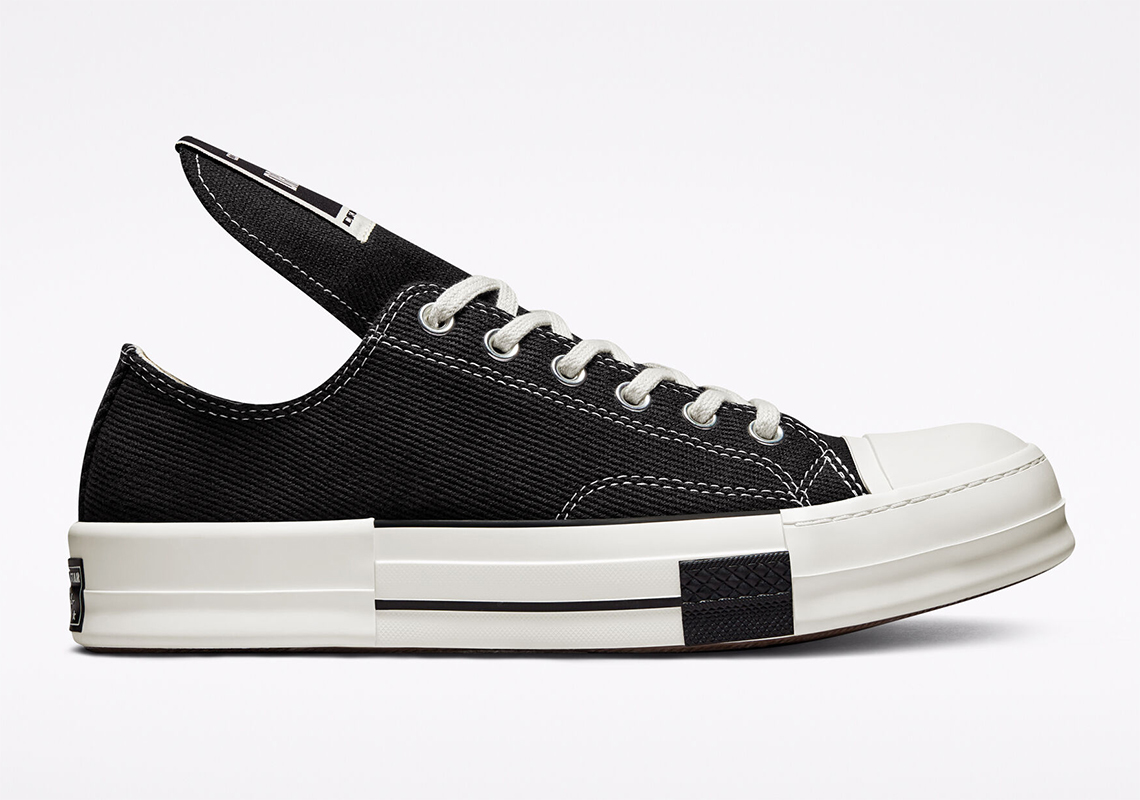 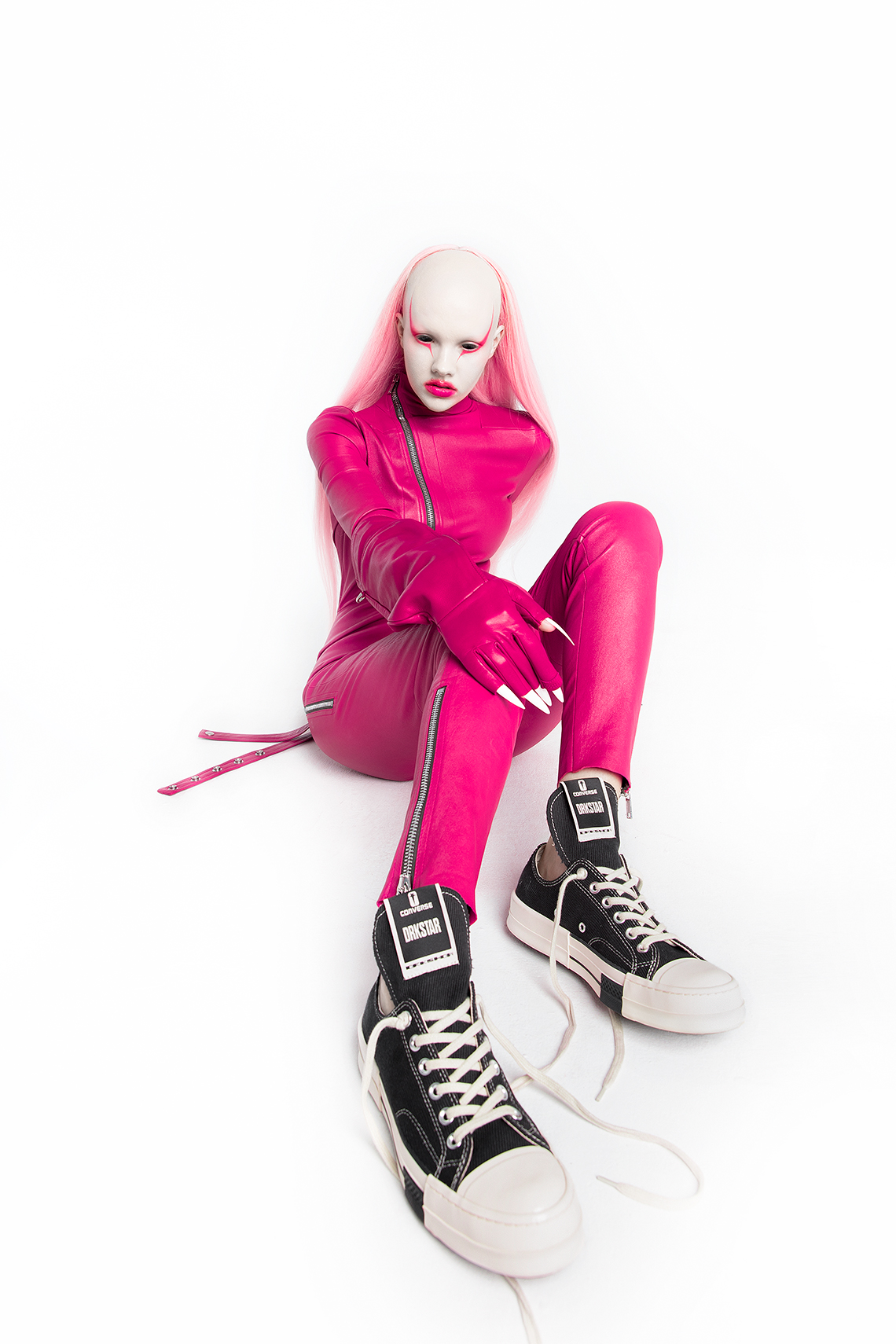 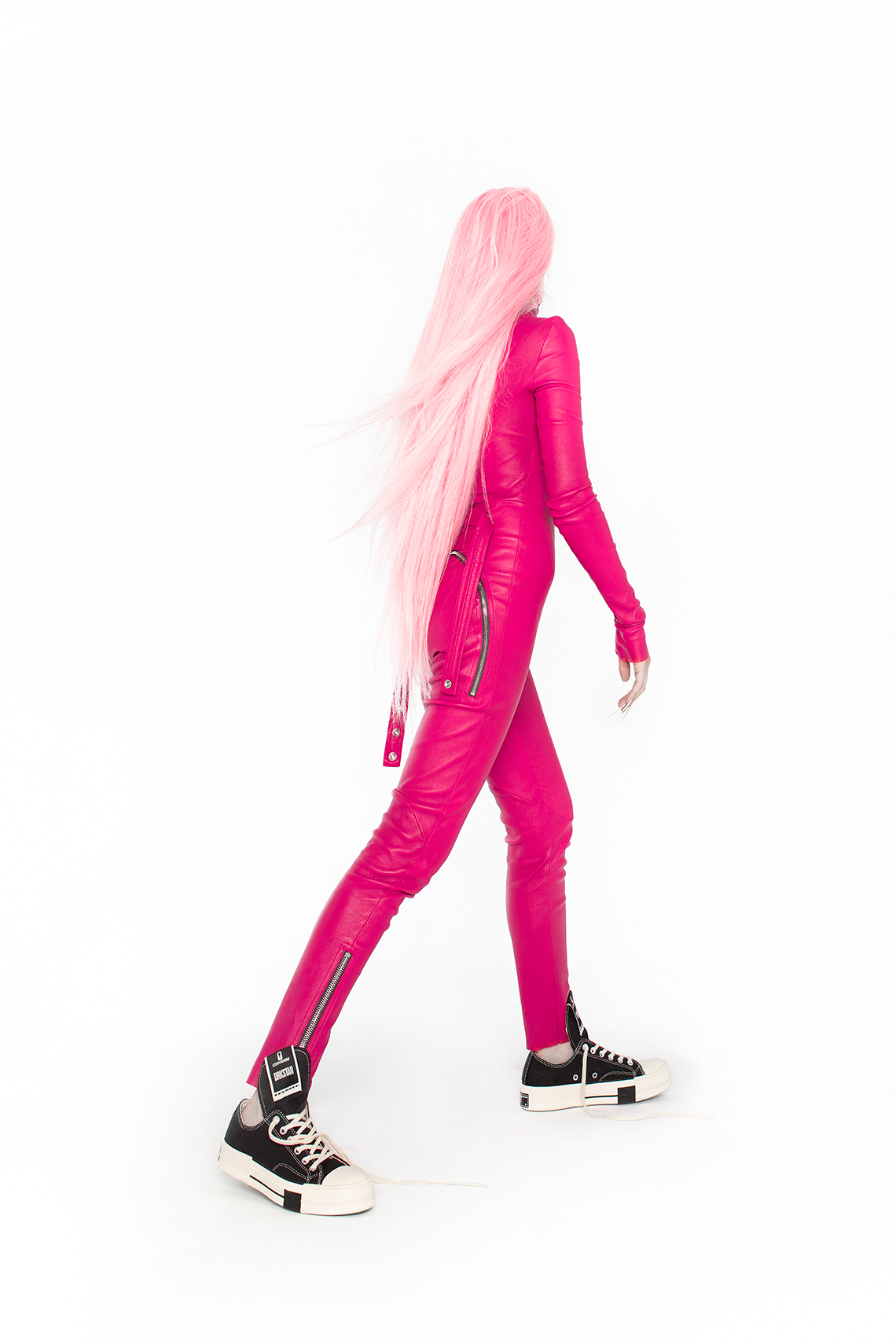 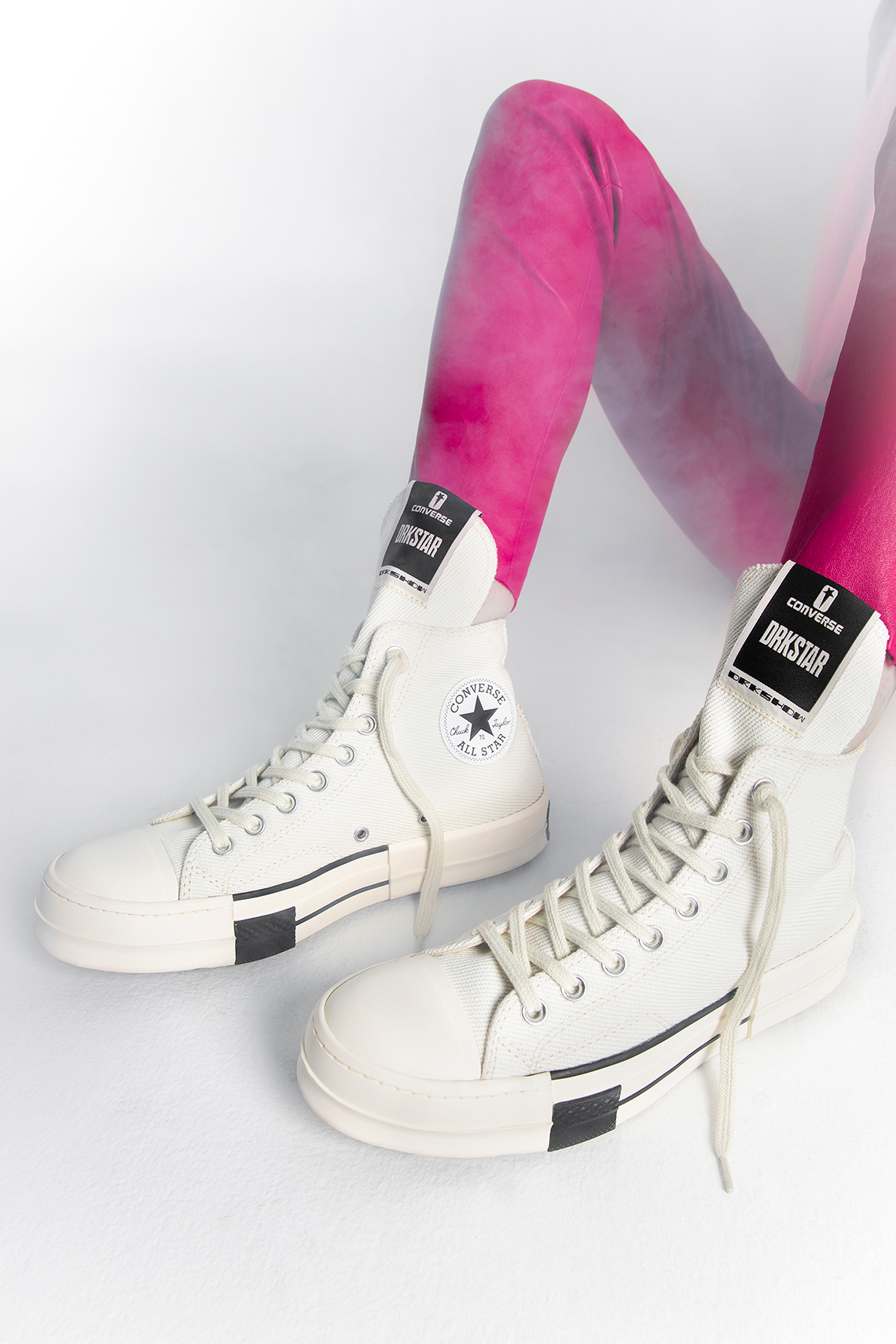 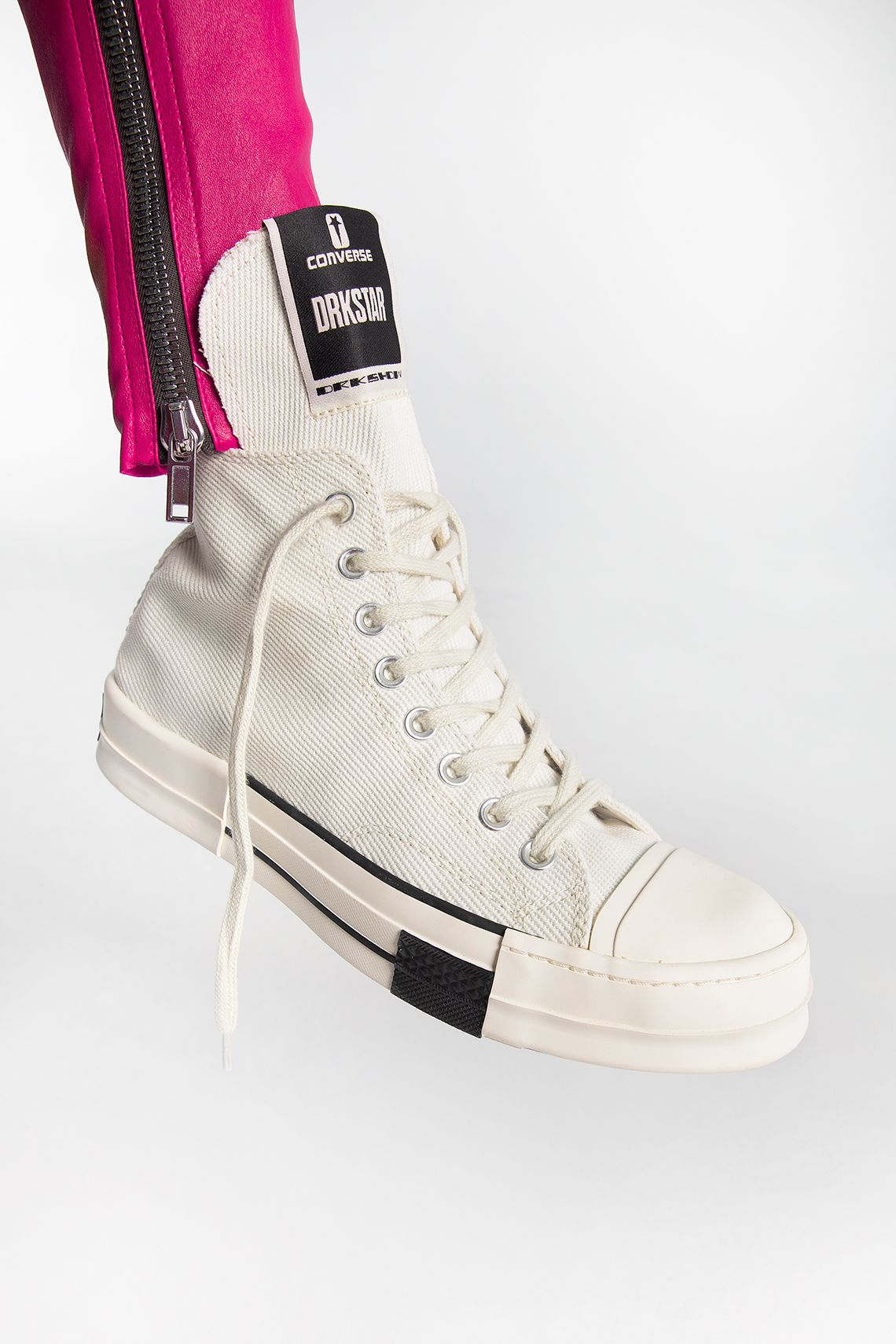 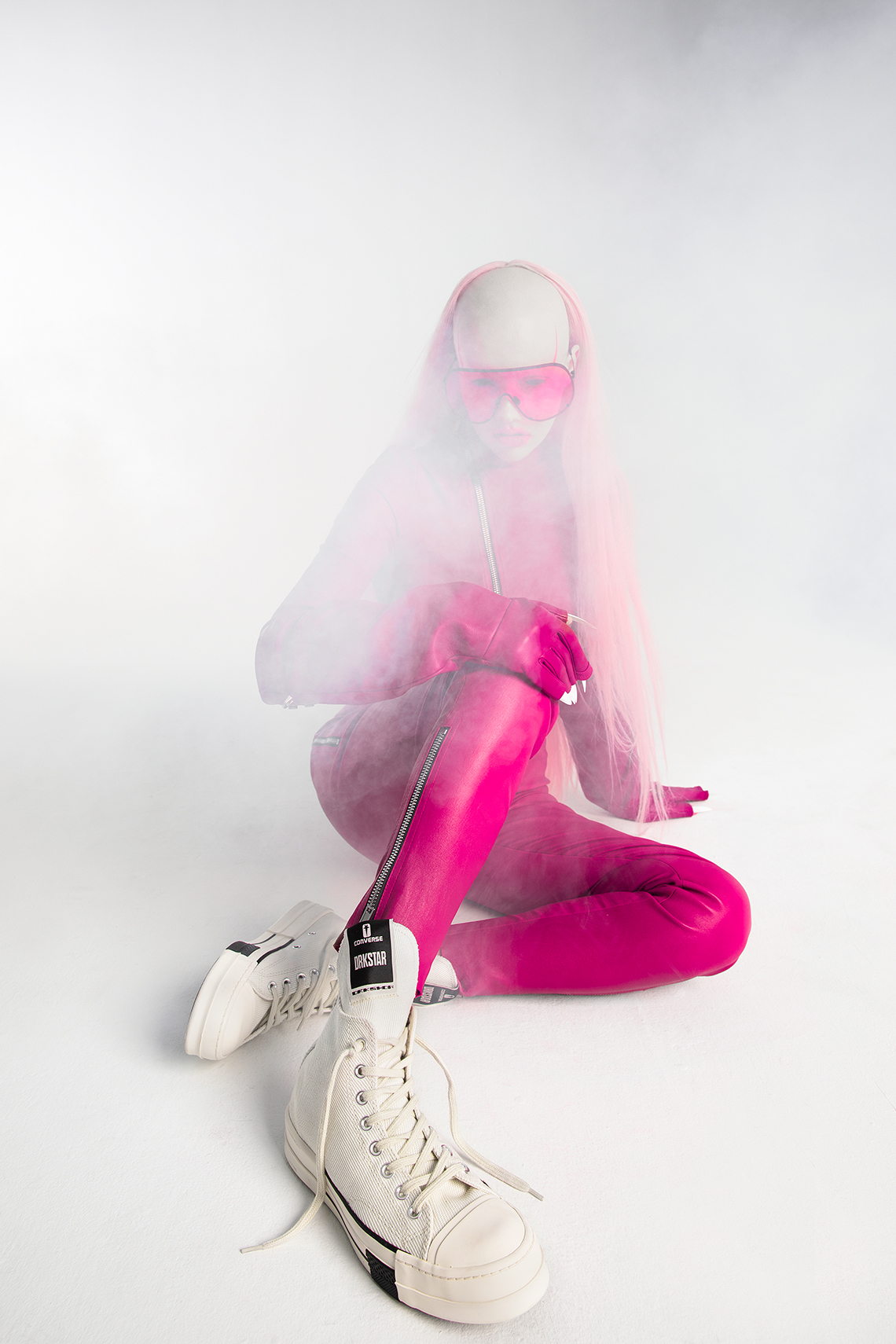 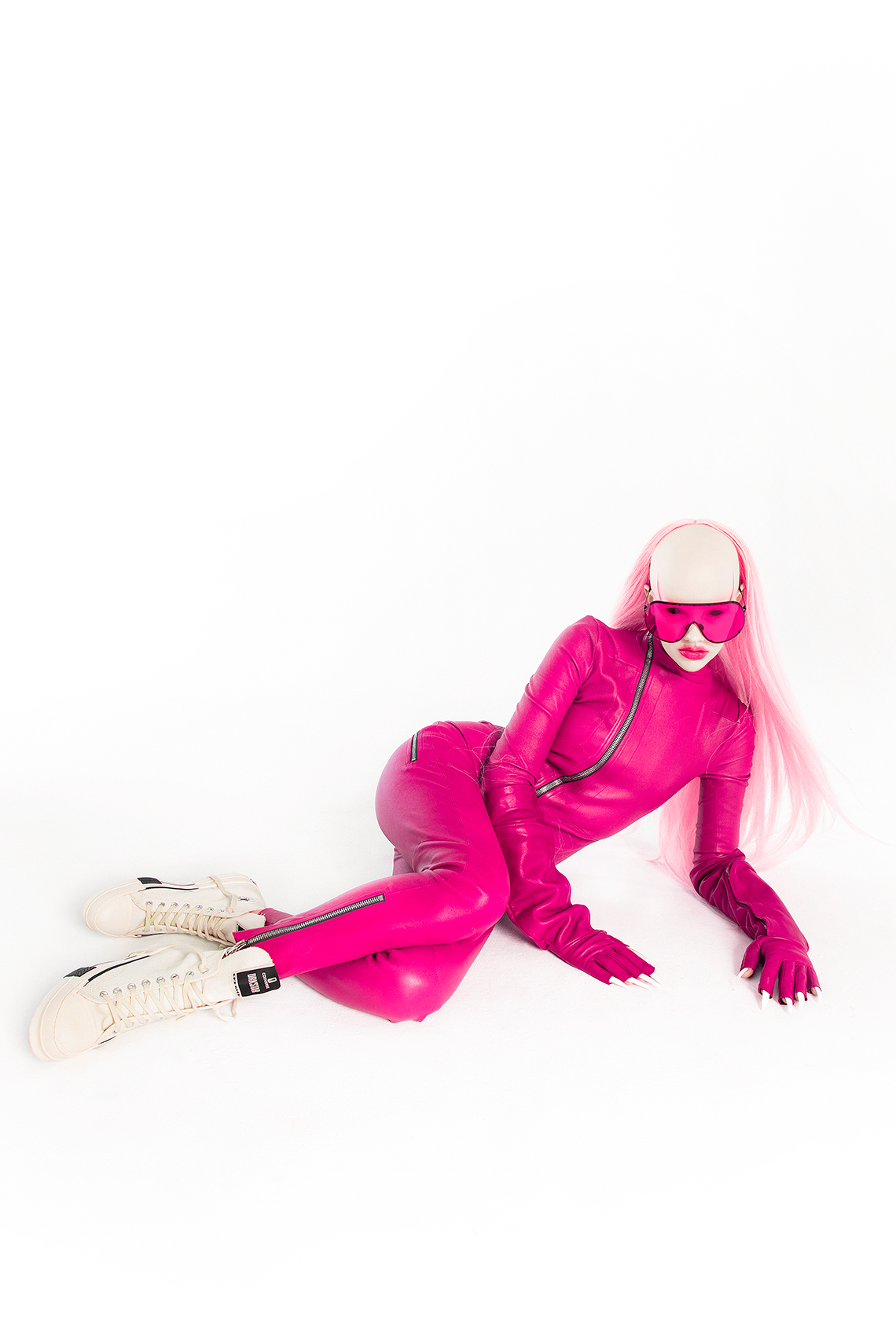 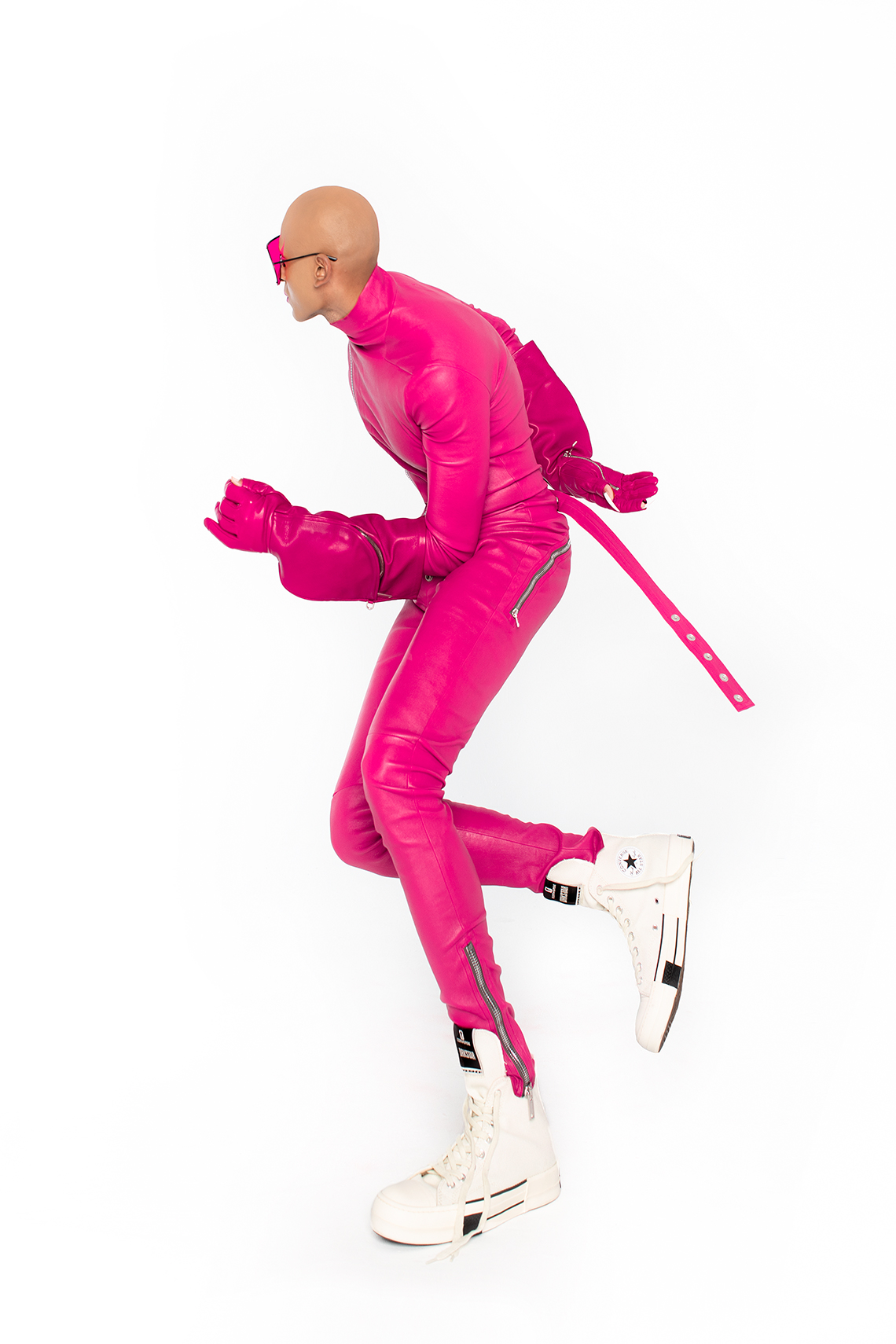 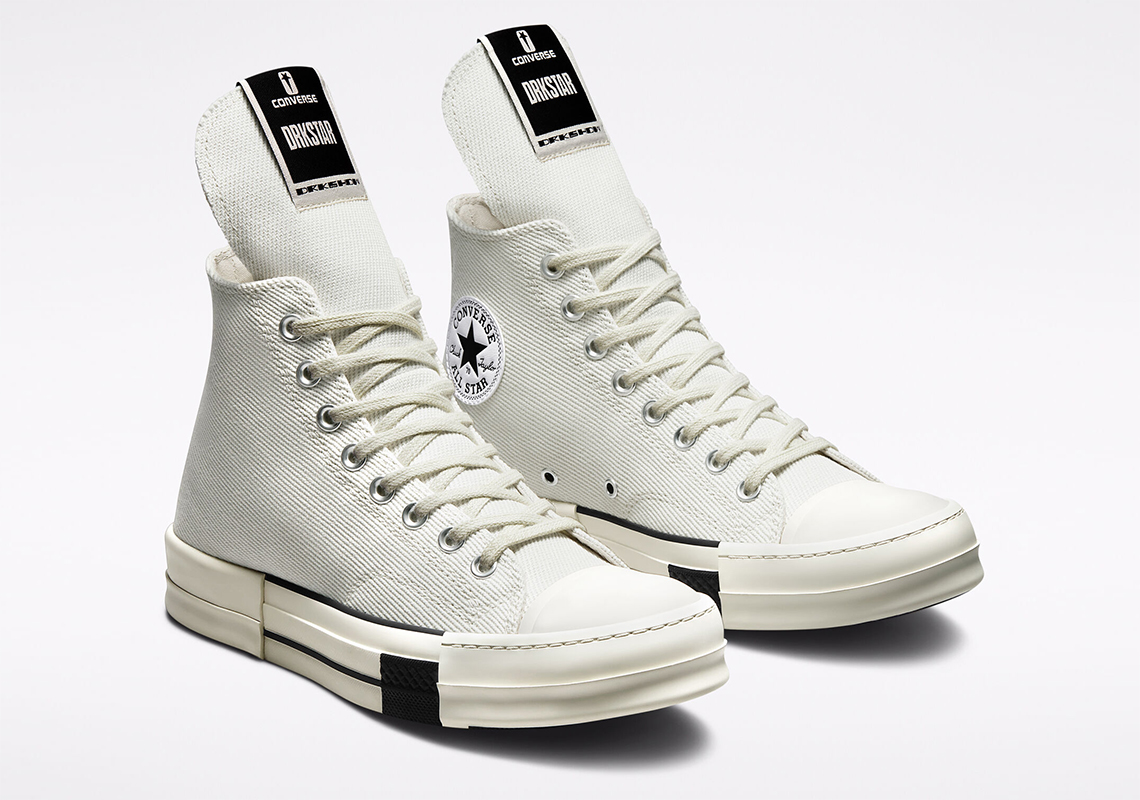 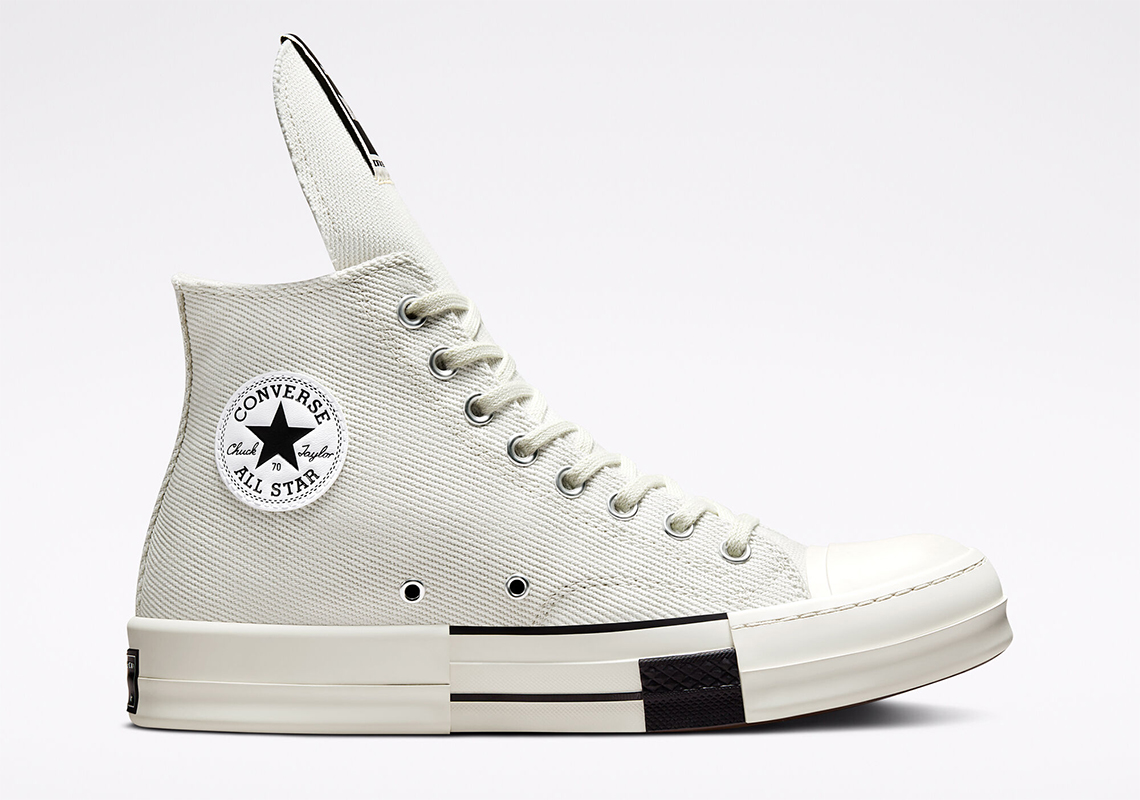