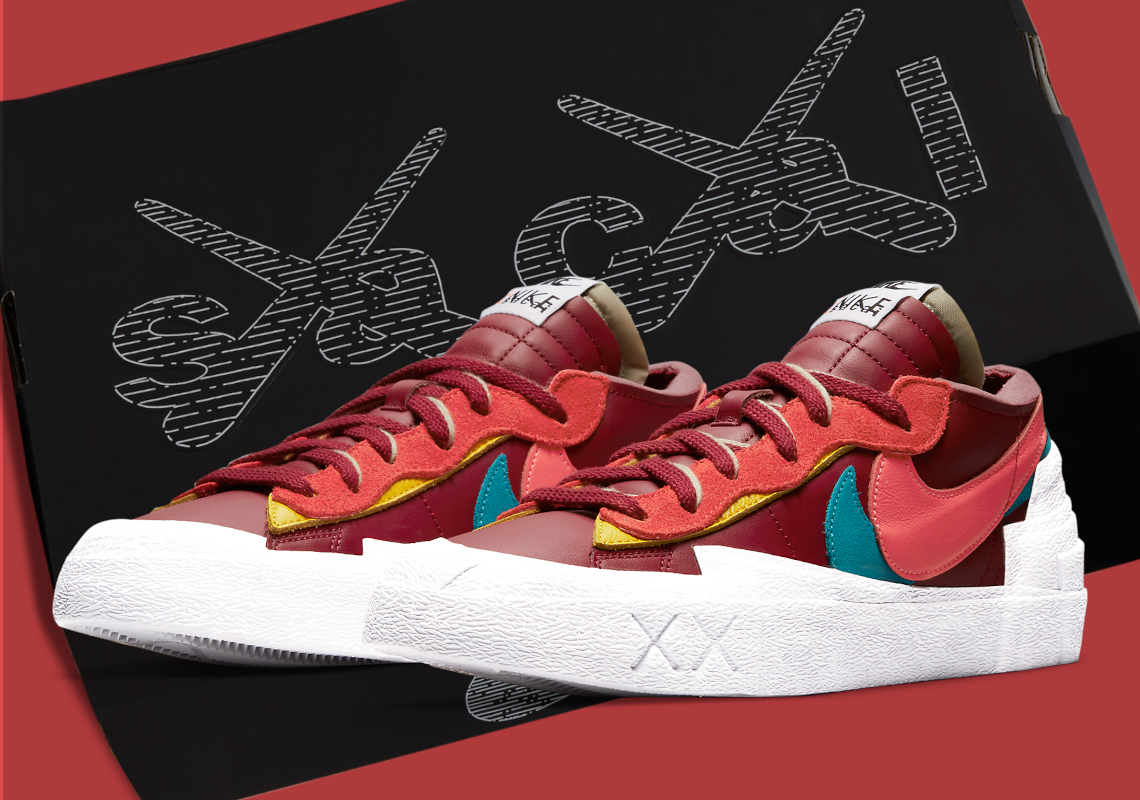 Already having surfaced in predominantly blue and purple colorways, the three-way collaboration between KAWS, sacai and the Nike Blazer Low has just appeared in a “Team Red/Hot Lava/White” style via official images.

Akin to its counterparts, as well as other footwear by Chitose Abe, the upcoming sneakers indulge in multi-layers across their upper and sole unit. Mostly constructed from synthetic leather, the pair’s top-half features disparate-colored swooshes, lace guards and tongues, with the most latter components donning co-branding while nodding to the Nike Blazer‘s past with exposed foam material. The midsole and outsole components forgo any vibrant “Team Red” and “Hot Lava” tones in favor of a “colorless” makeup that both further harkens back to the silhouette’s past, as well as allows KAWS and sacai’s design elements to revel in the spotlight; Brian Donnelly, however, carves two “X”s onto the midsole, confirming the shoes as an official collaboration.

A Nike SNKRS release date hasn’t been disclosed by the parties involved yet, but that’s likely to change soon. In the meantime, enjoy official images of the pair here below.

For more from under the NIKE, Inc. banner, the Air Jordan 3 is set to have an exciting 2022. 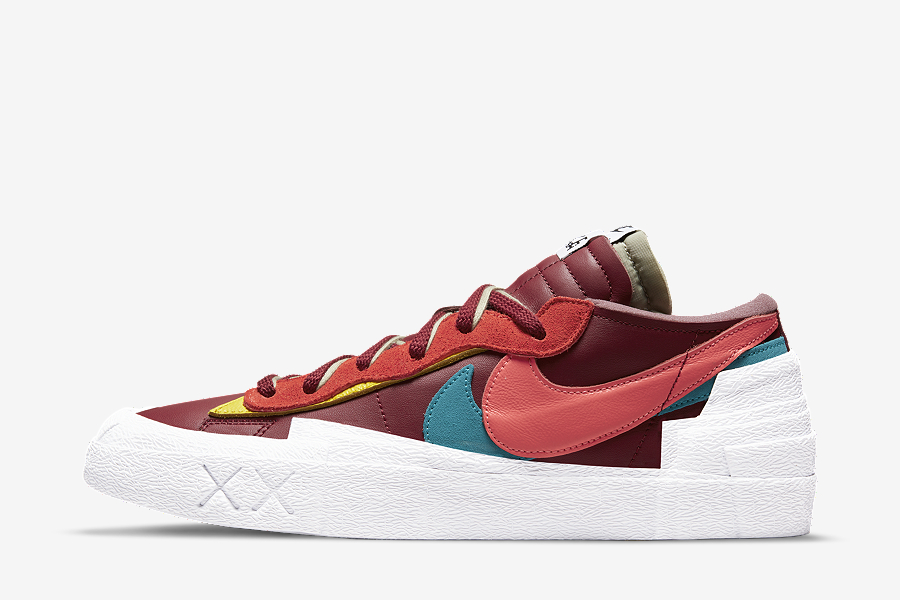 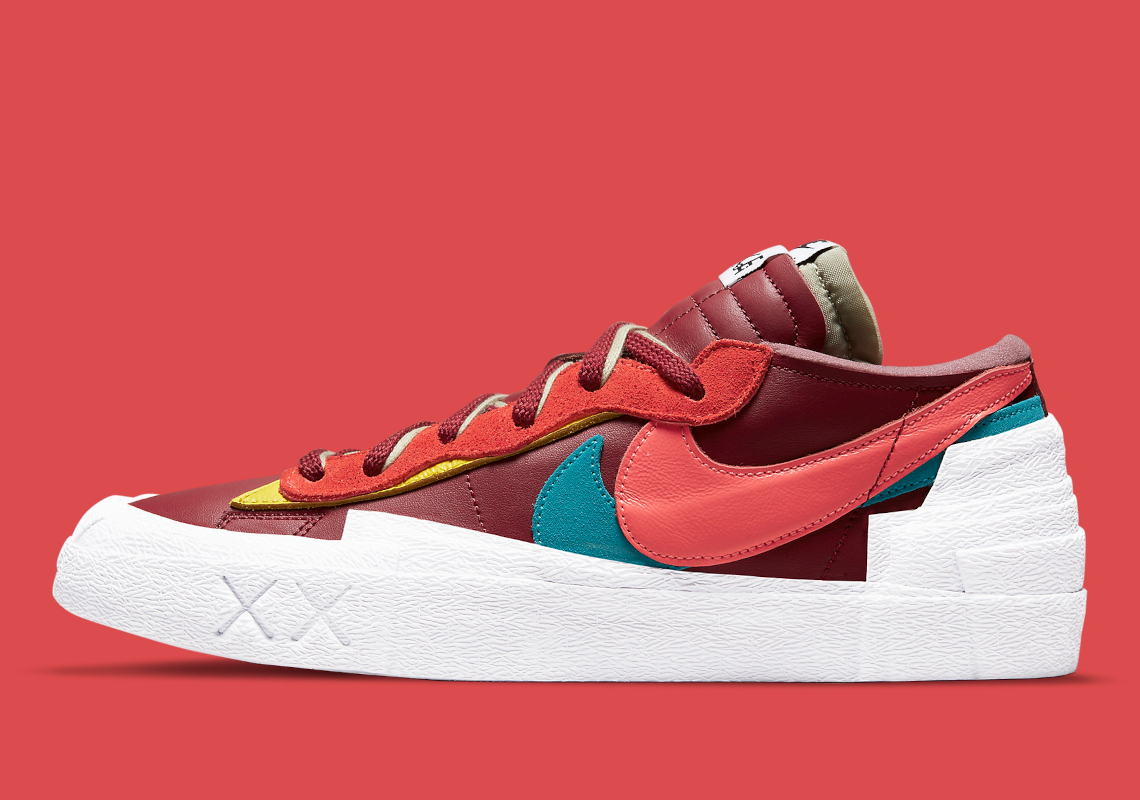 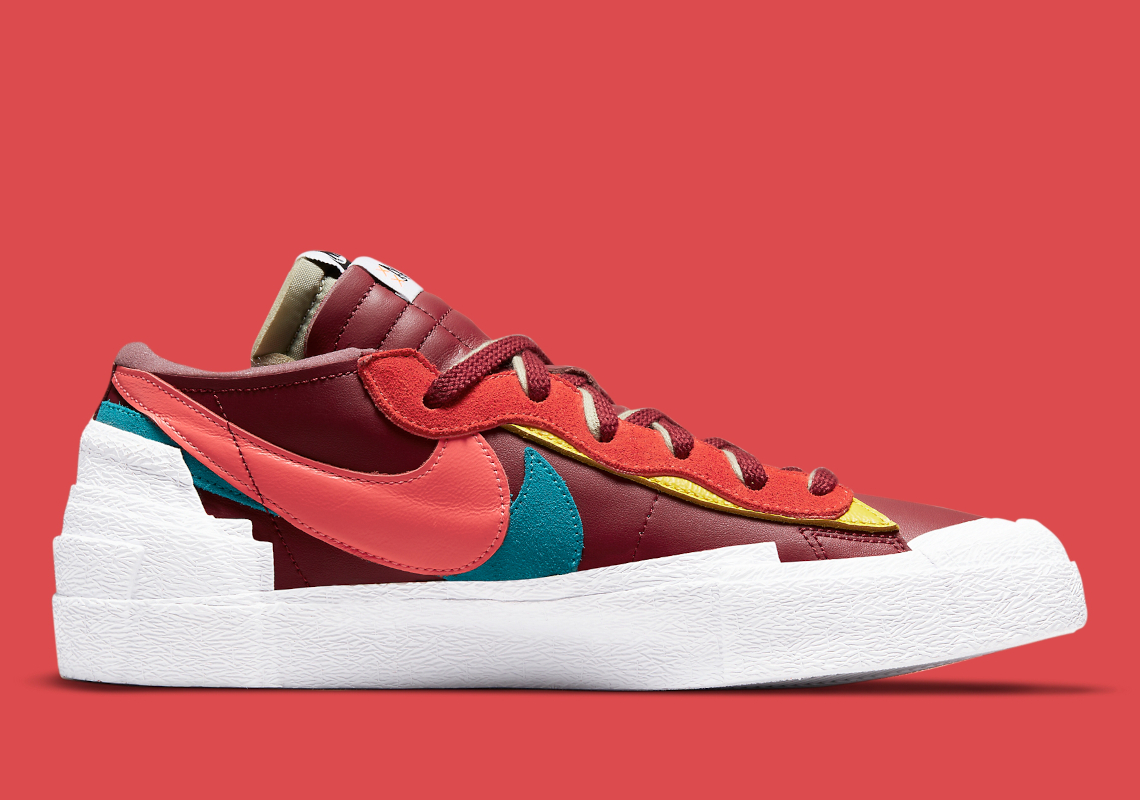 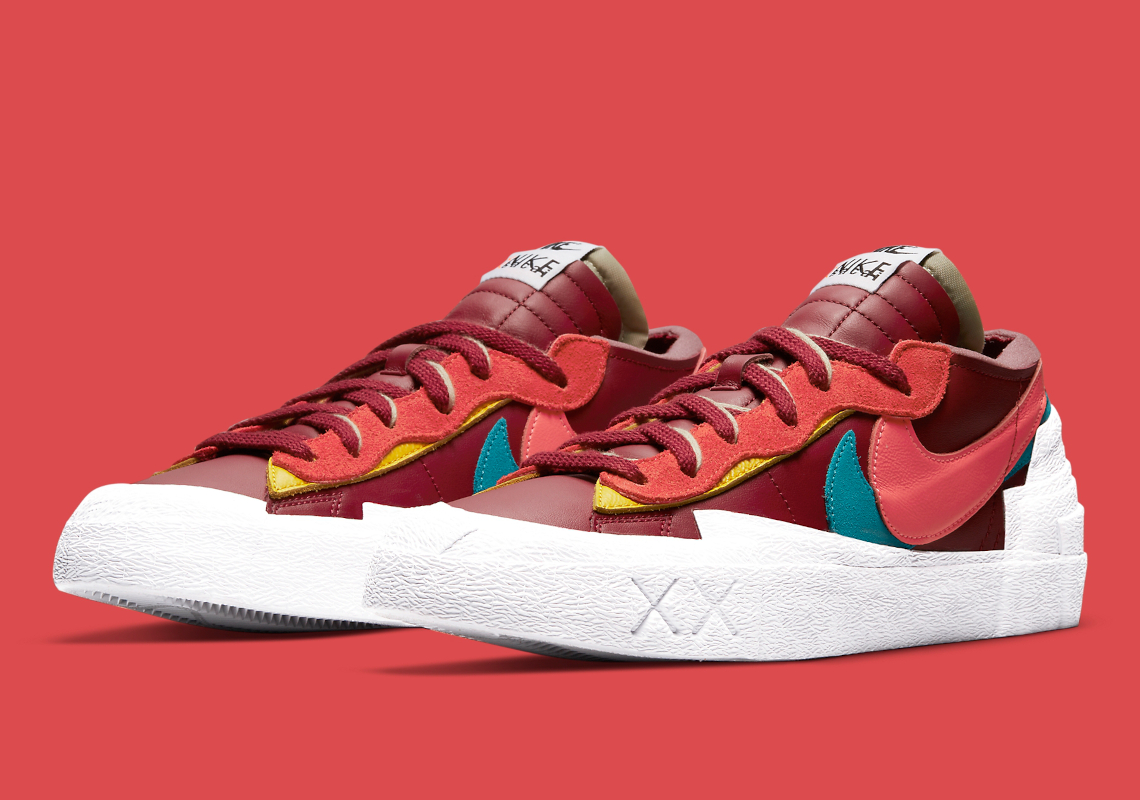 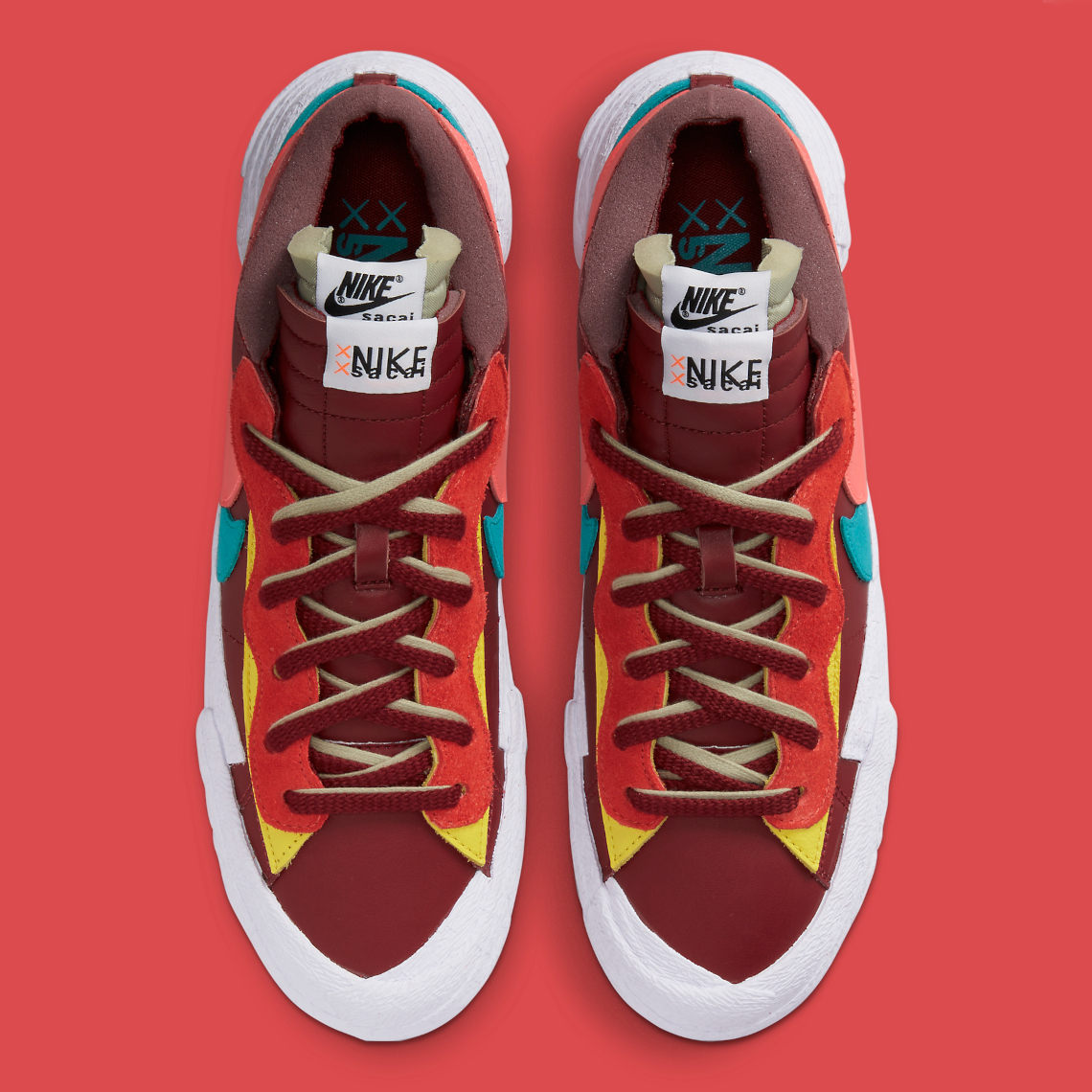 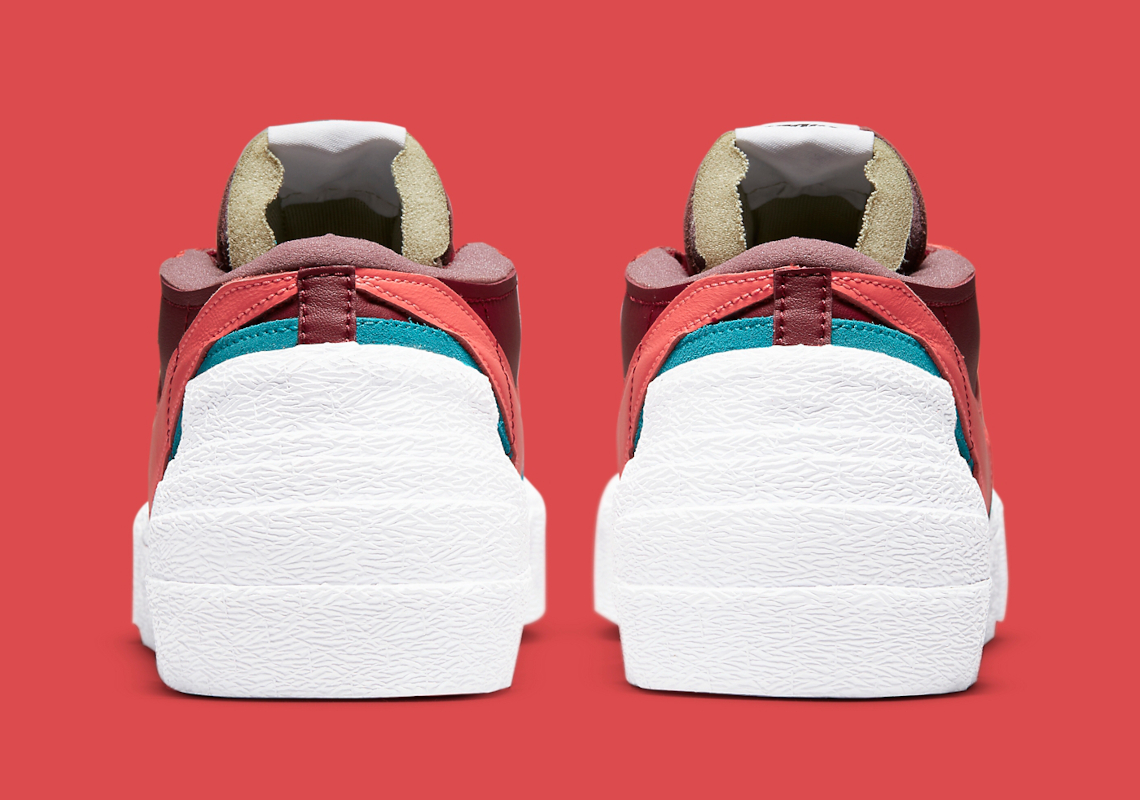 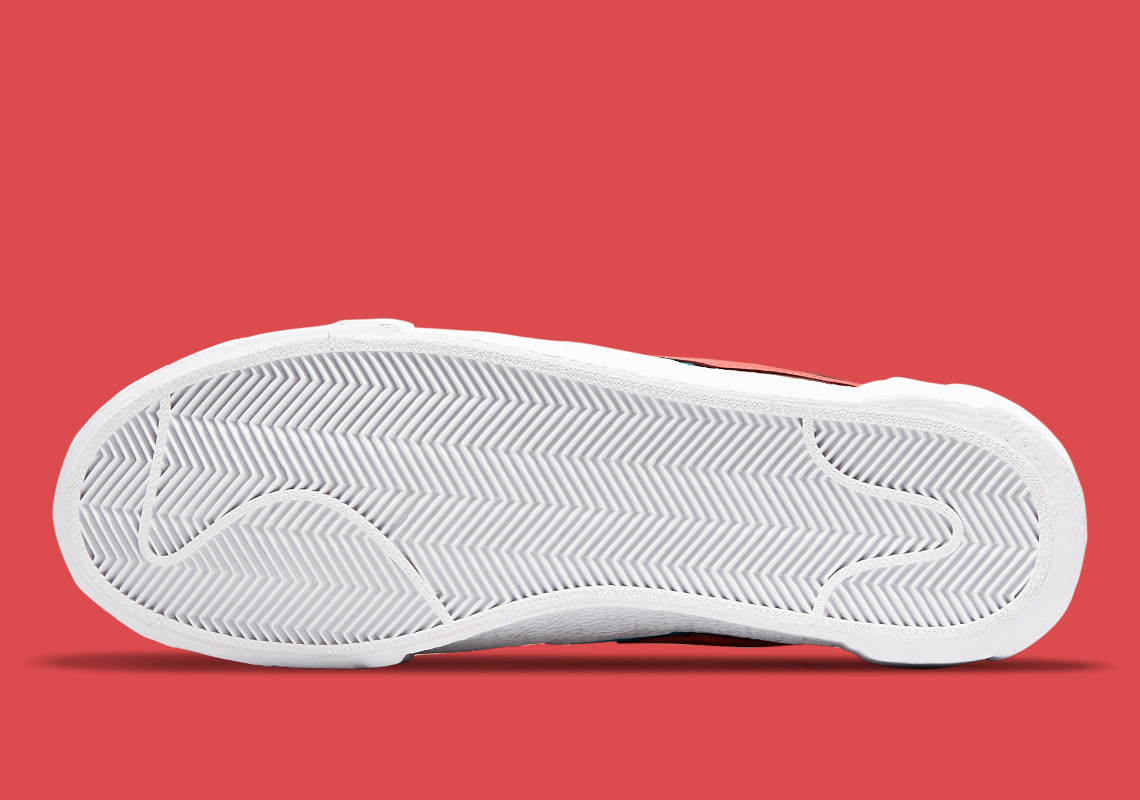 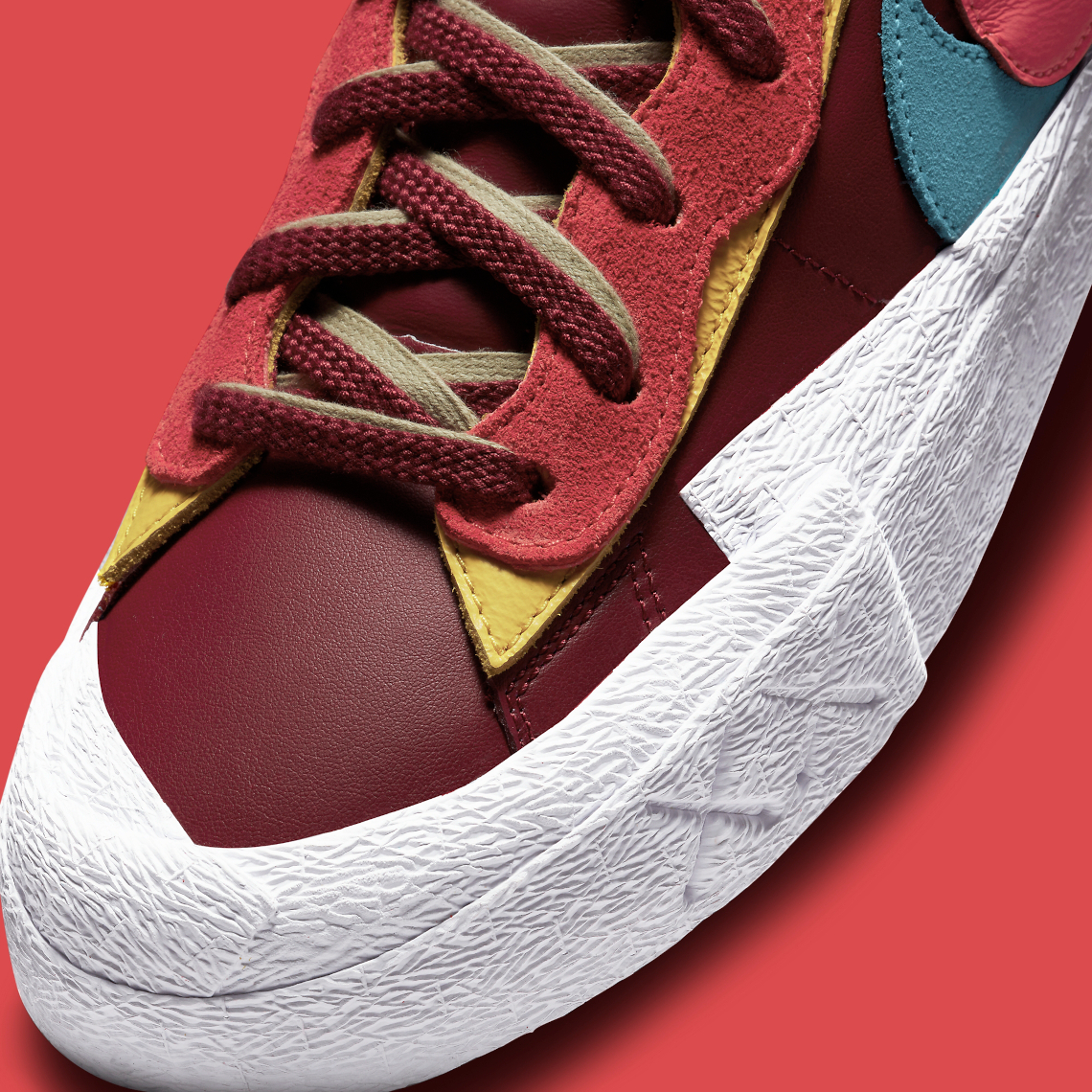 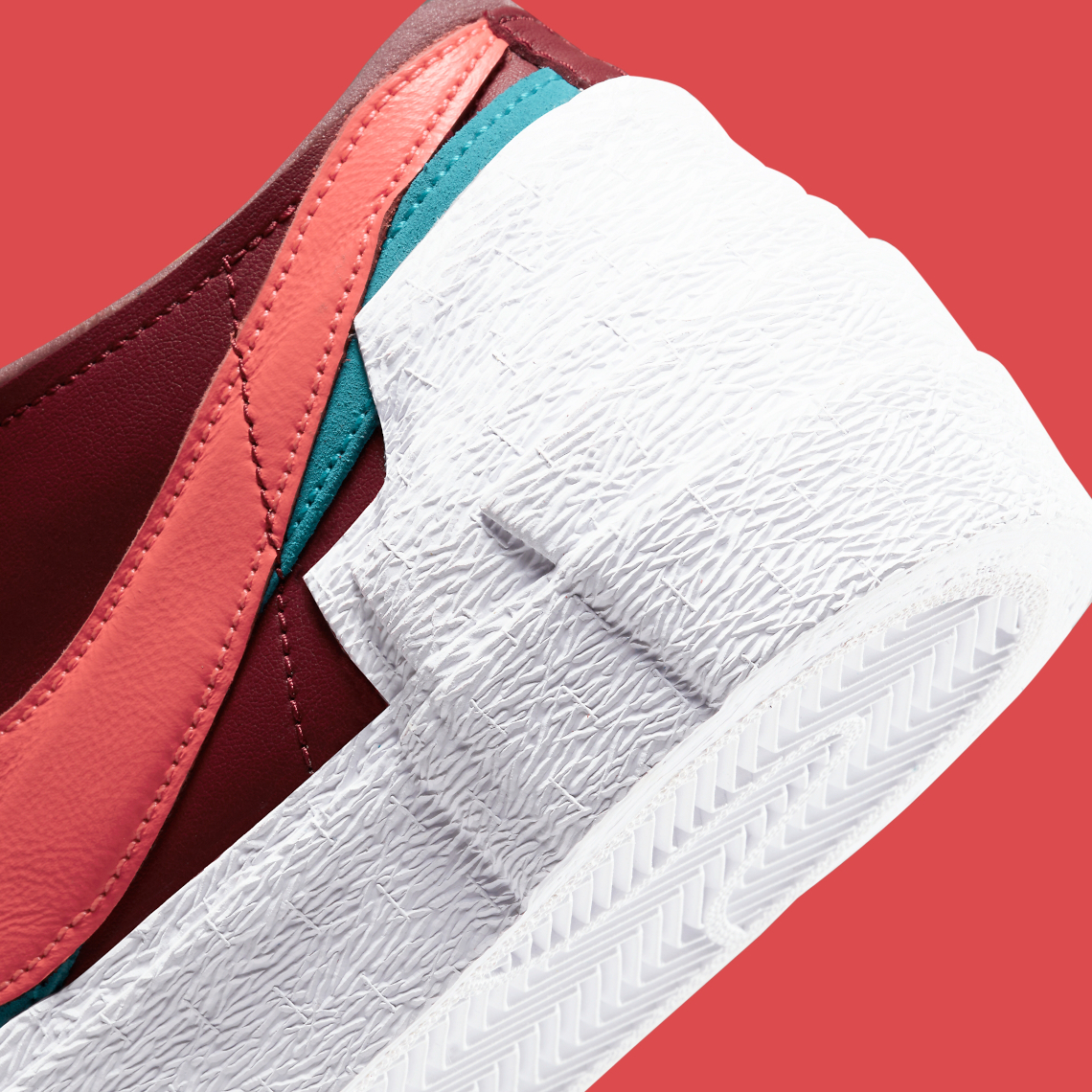 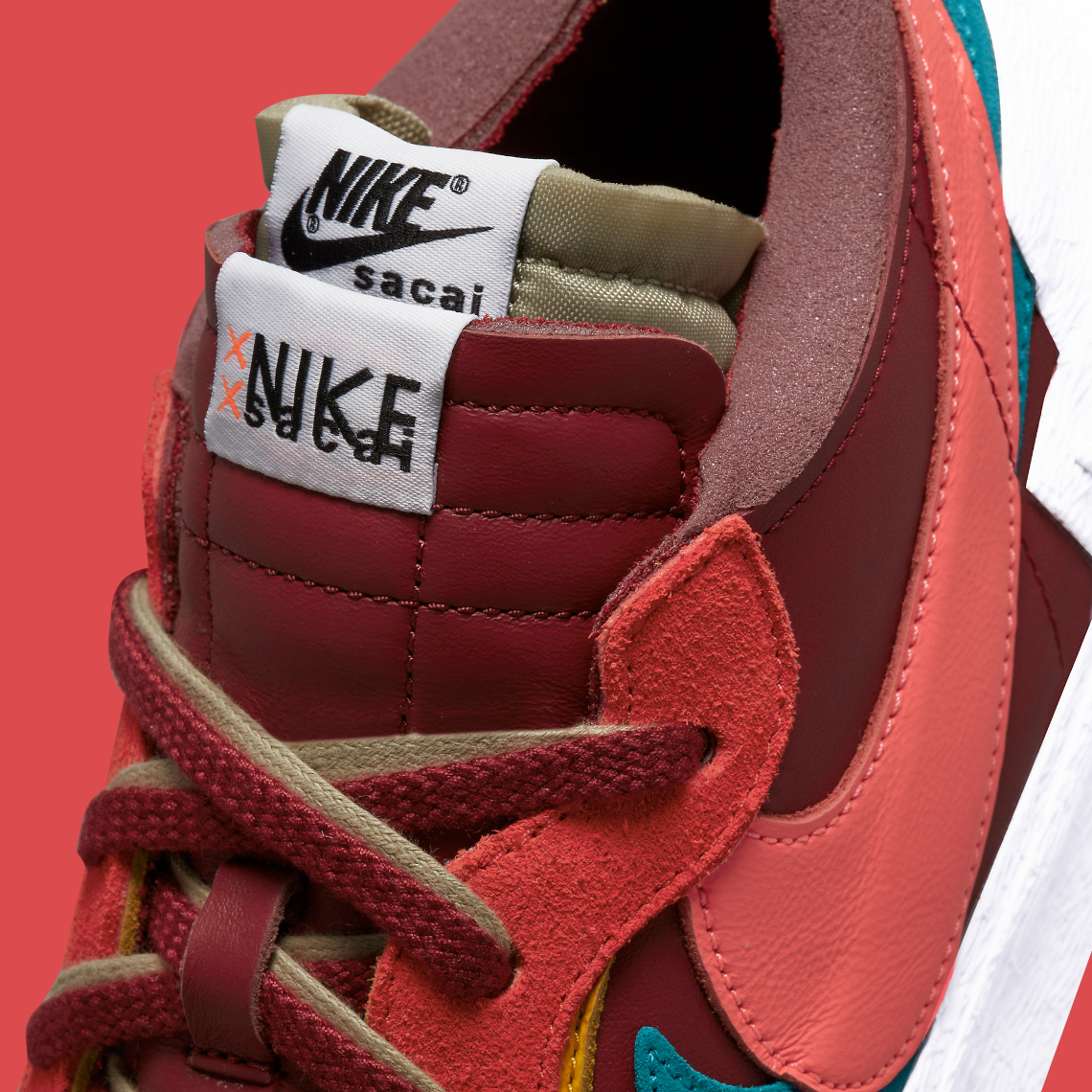 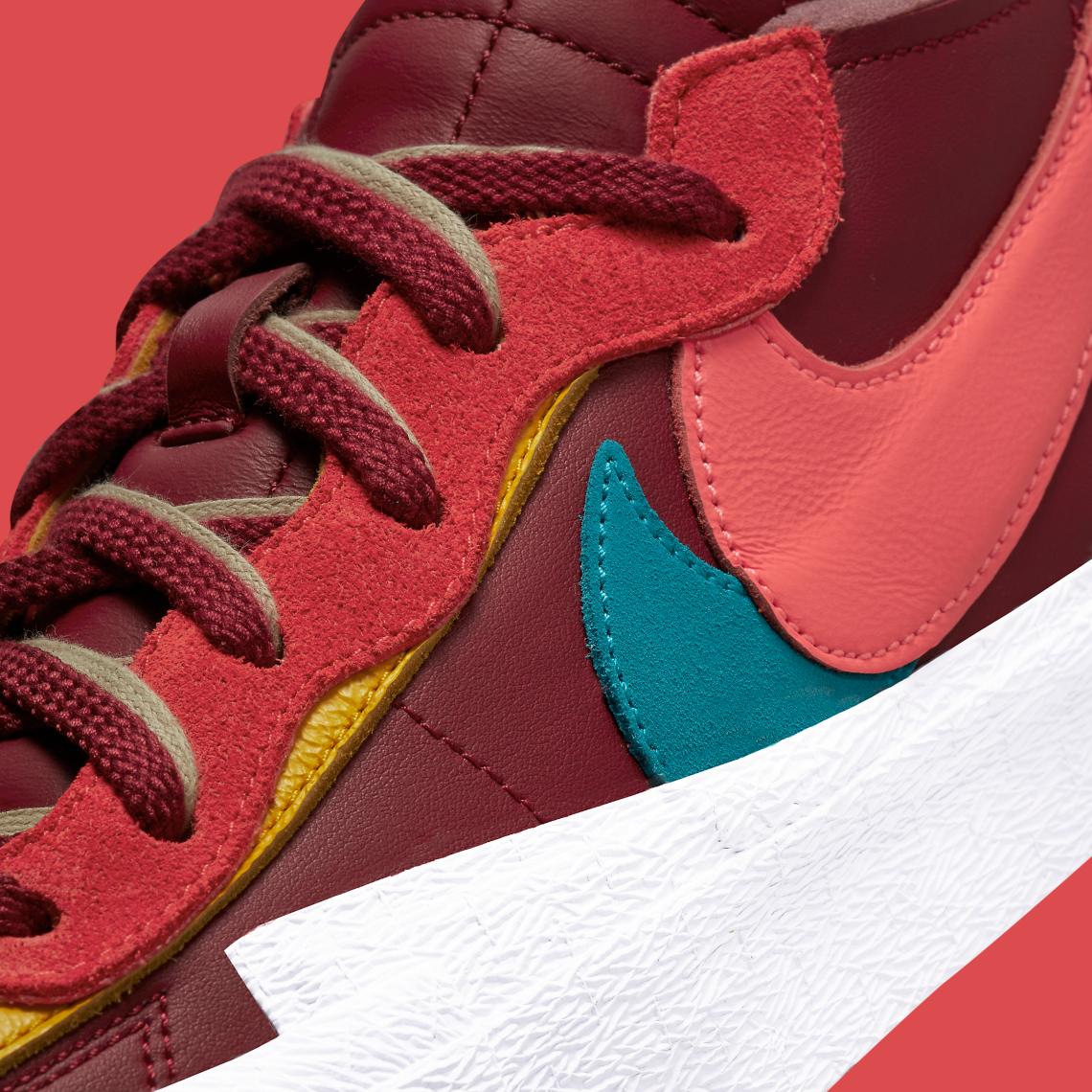 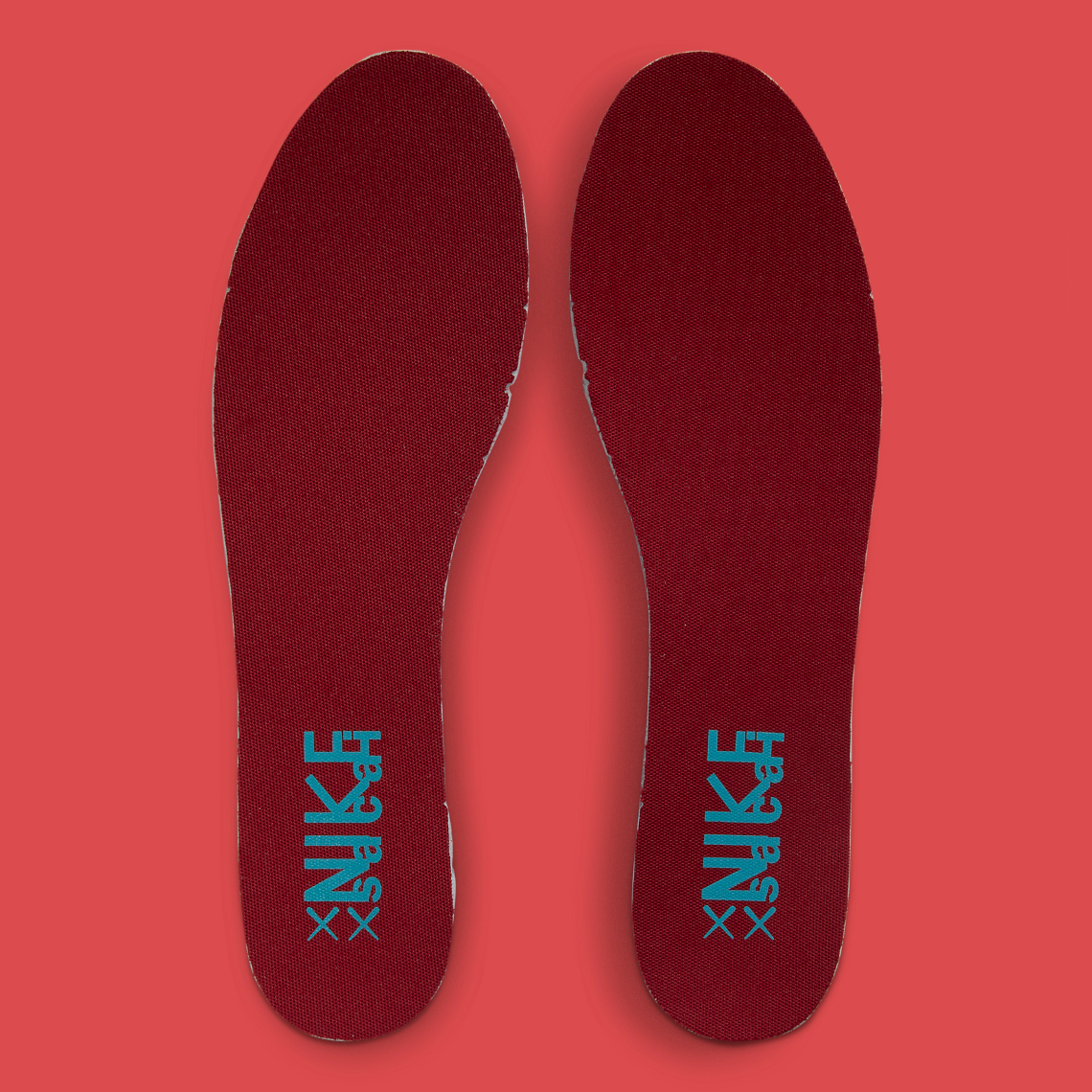 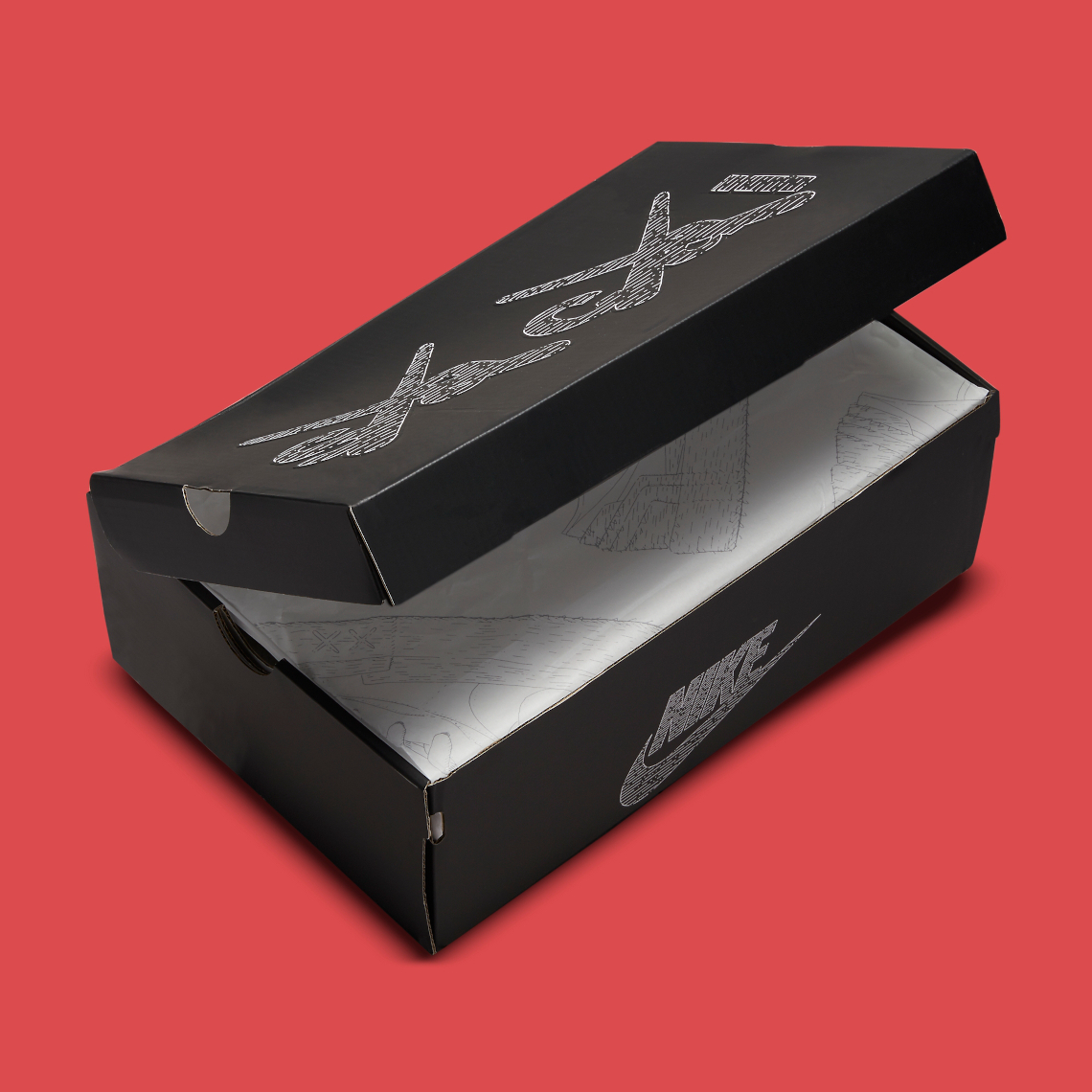 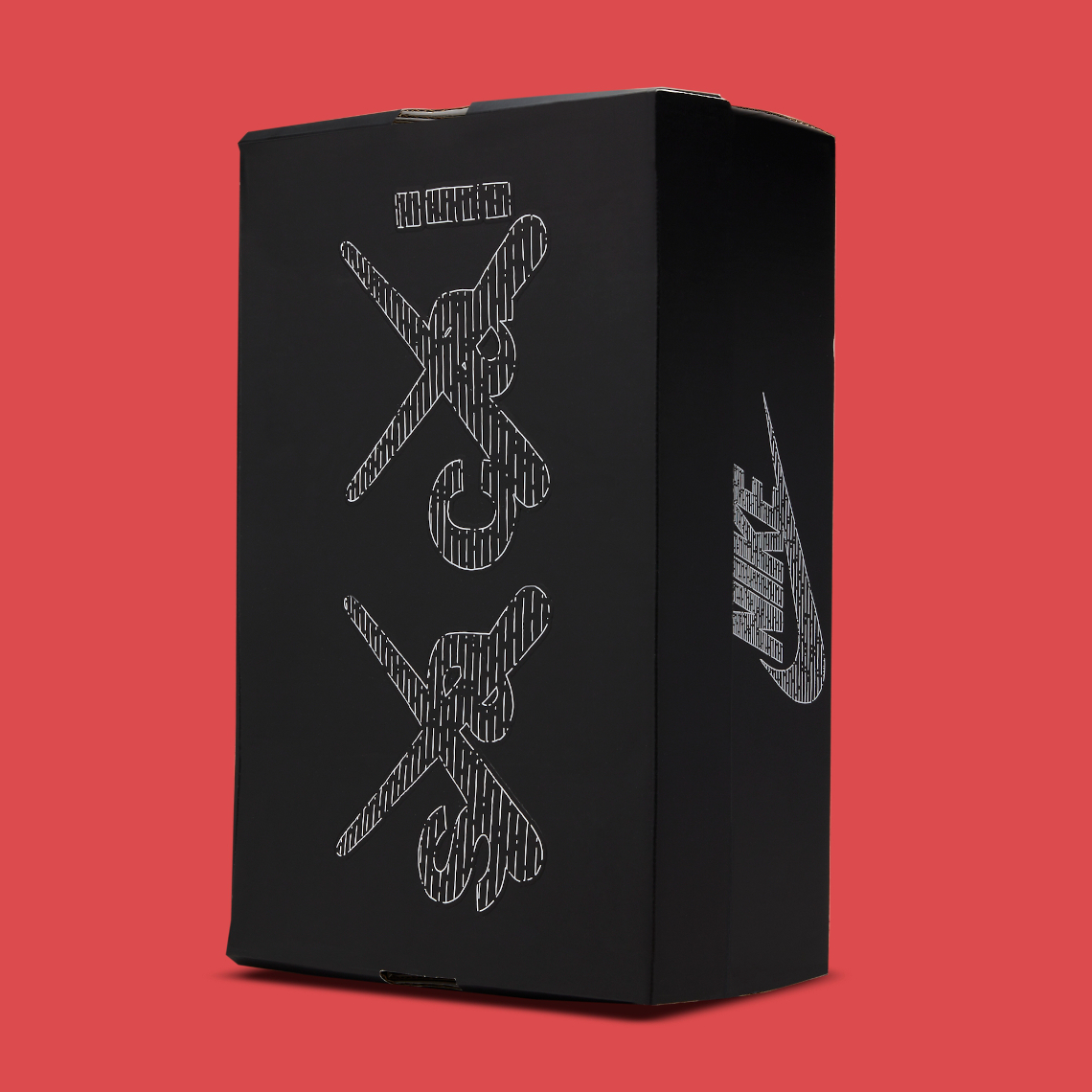