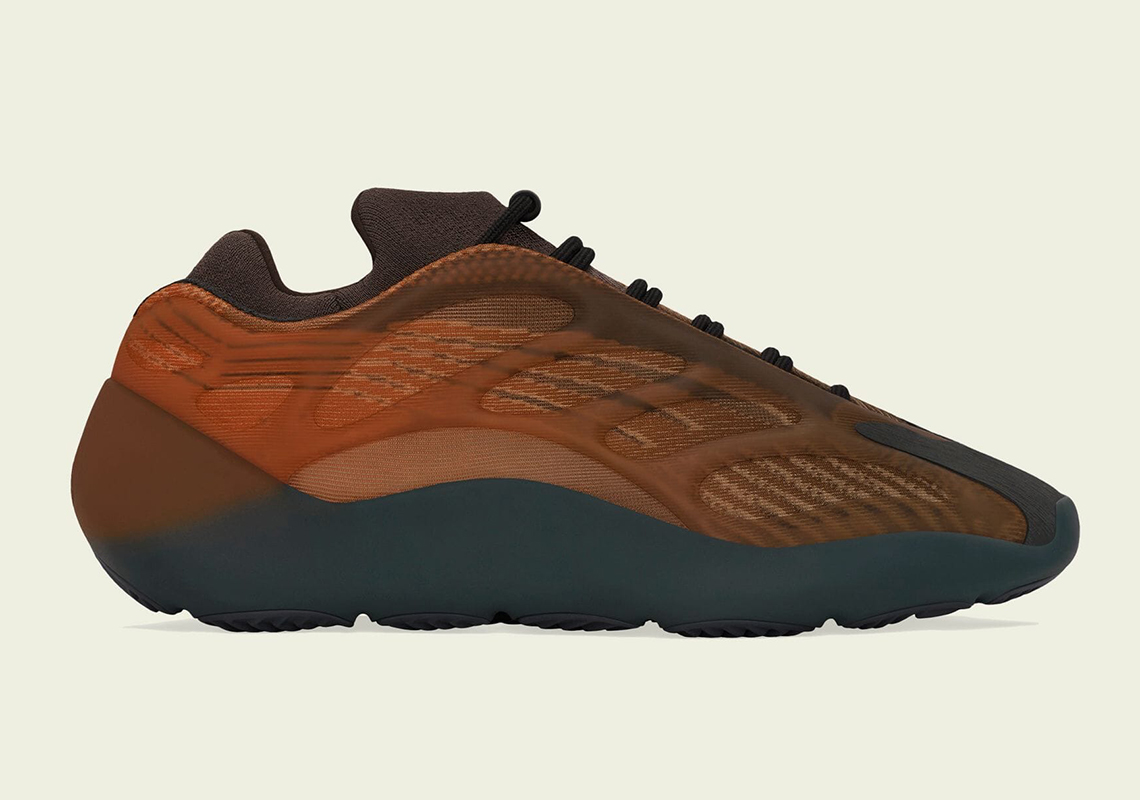 adidas YEEZY often ups the ante every Black Friday, be it through restocks of beloved releases or the debut of brand new colorways. However, this year was a bit less exciting than some prior; and though this would typically be cause for concern, it seems the brand was simply opting to focus on the entire month of December, which houses more than a few standout offerings. Among them, the YEEZY 700 V3 is returning to the stage, dressed up in a new “Copper Fade” make-up.

Made up primarily of dark tones, the “Copper Fade” is more a display of execution. Fixtures like the midsole, bootie, and laces ground in their simplicity, preferring a solid-colored finish of deep blue, brown, and black, respectively. The profile, however, is far more replete with saturated color, its TPU cage and Primeknit outfitted with a gradient that gradually darkens the titular orange.

Enjoy an official look at the “Copper Faded” below and expect a release to hit adidas.com/Yeezy and Yeezy Supply on December 10th.

In other news, the Yeezy Slide Ochre is releasing in December as well. 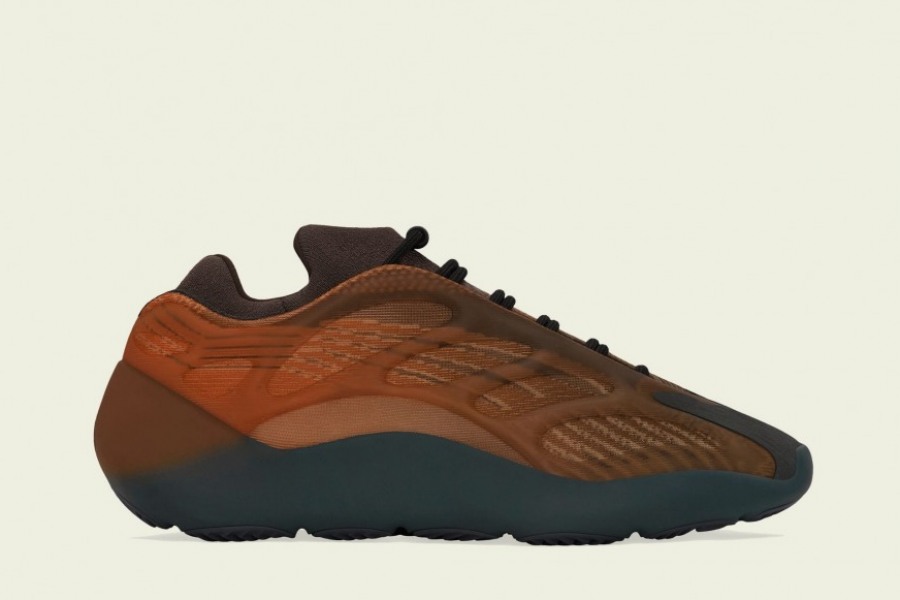 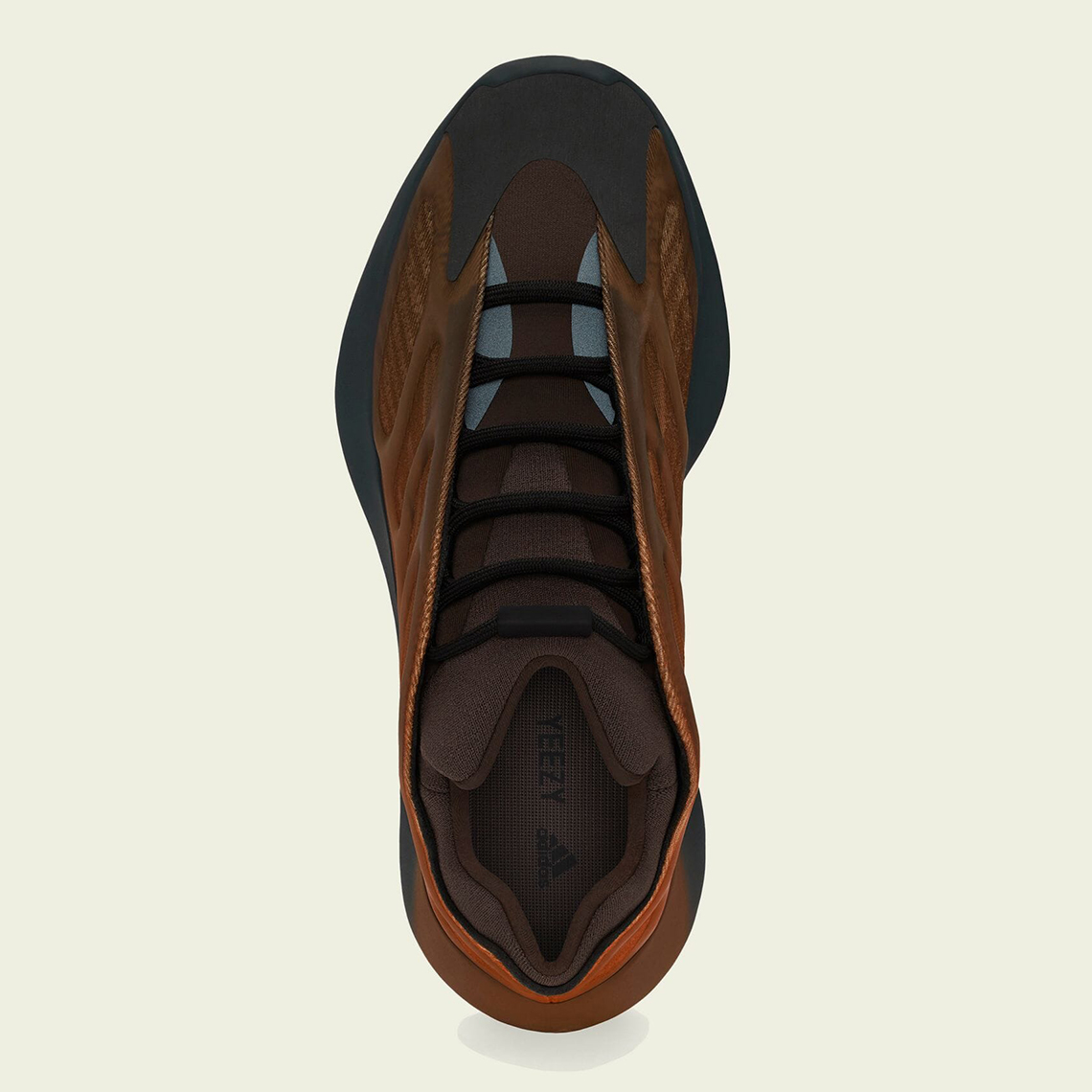 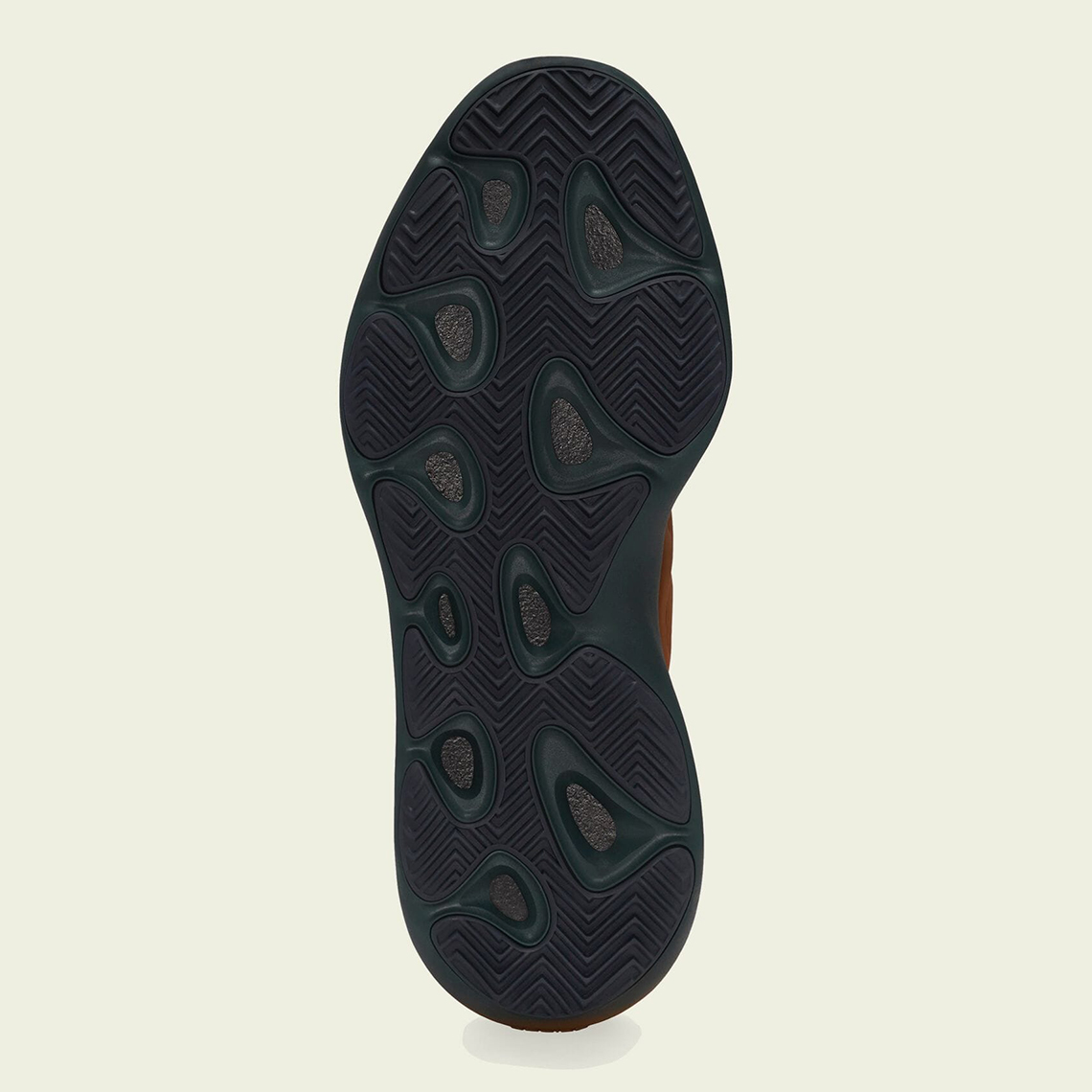