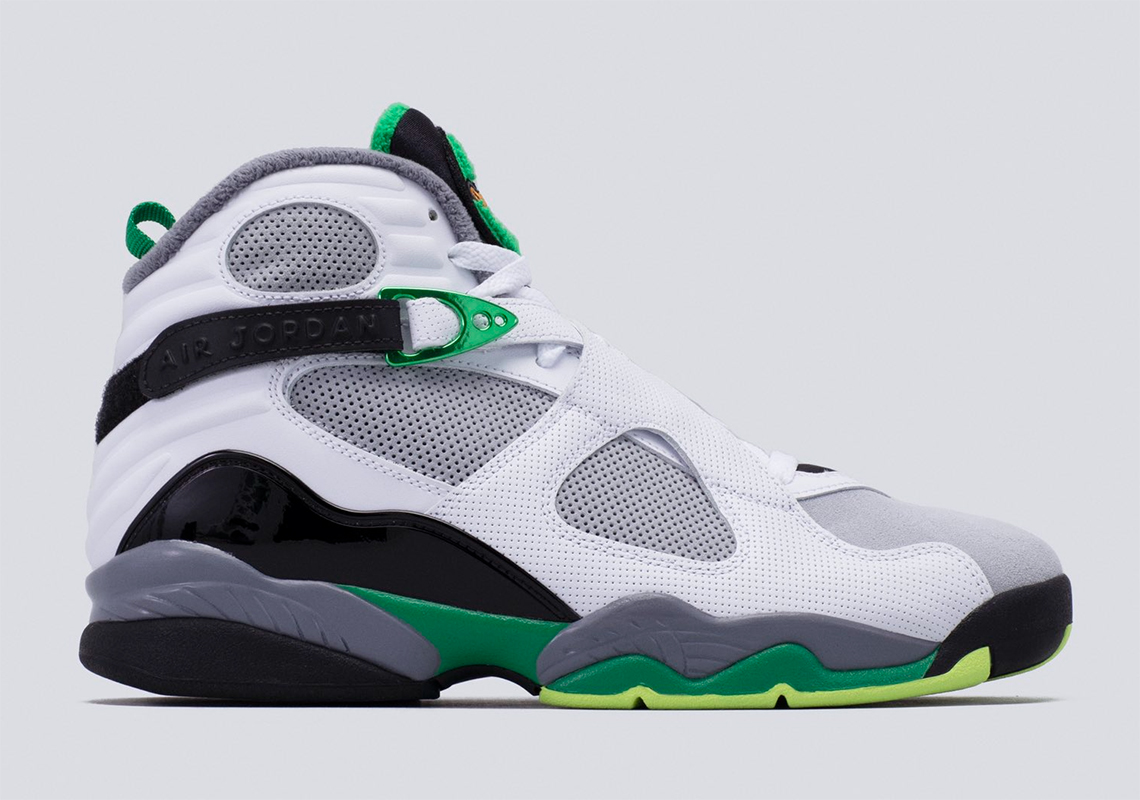 How To Buy The Air Jordan 8 “Oregon Ducks” PE

Tinker Hatfield’s most recent Air Jordan 8 crafted exclusively for the University of Oregon Football Team was previewed with one certainty: it would not sell on Nike SNKRS. Days after detailed images of the Player-Exclusive (P.E.) surfaced, however, representatives of the program have announced that 100 pairs of the “Oregon Ducks” retro will be auctioned off to the public via StockX’s DropX platform.

Launched in August 2020, DropX adds a spin to direct-to-consumer sales. The method differs from the resale platform’s Initial Product Offering (I.P.O) service, awarding the top 100 blind bids placed on a desired size. While some netizens have criticized the special Jordans‘ release method, it’s important to note that proceeds obtained from the auction will benefit participating football student-athletes at the UofO; Division Street, an organization committed to, as stated on its website, helping Oregon student-athletes make “the most of their name, image and likeness marketing opportunities,” plays a crucial role in this DropX partnership.

The StockX-exclusive auction begins today, December 13th, at 12 p.m. ET. To participate, create an account (or log into an existing one) via StockX.com (or on the mobile app). You can then place a bid on the Jordan 8 “Oregon Ducks” P.E. when its respective product page goes live. As aforementioned, the 100 highest bids placed before the DropX event ends will be awarded pairs; according to StockX, charges will only be applied if a bid is selected winner.

Elsewhere under the NIKE, Inc. umbrella, the Nike Air Max 1 is set to celebrate its 35th anniversary in style. 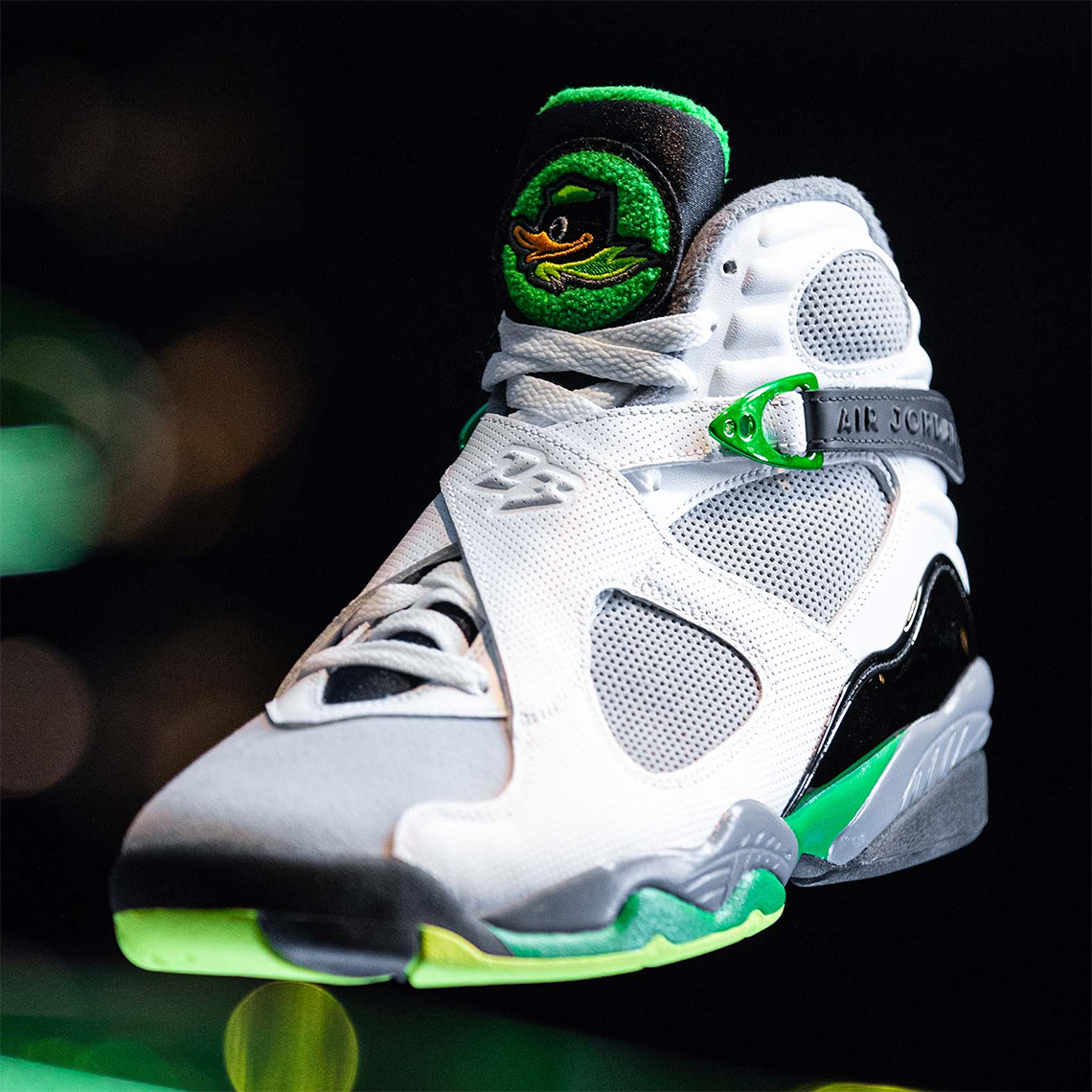 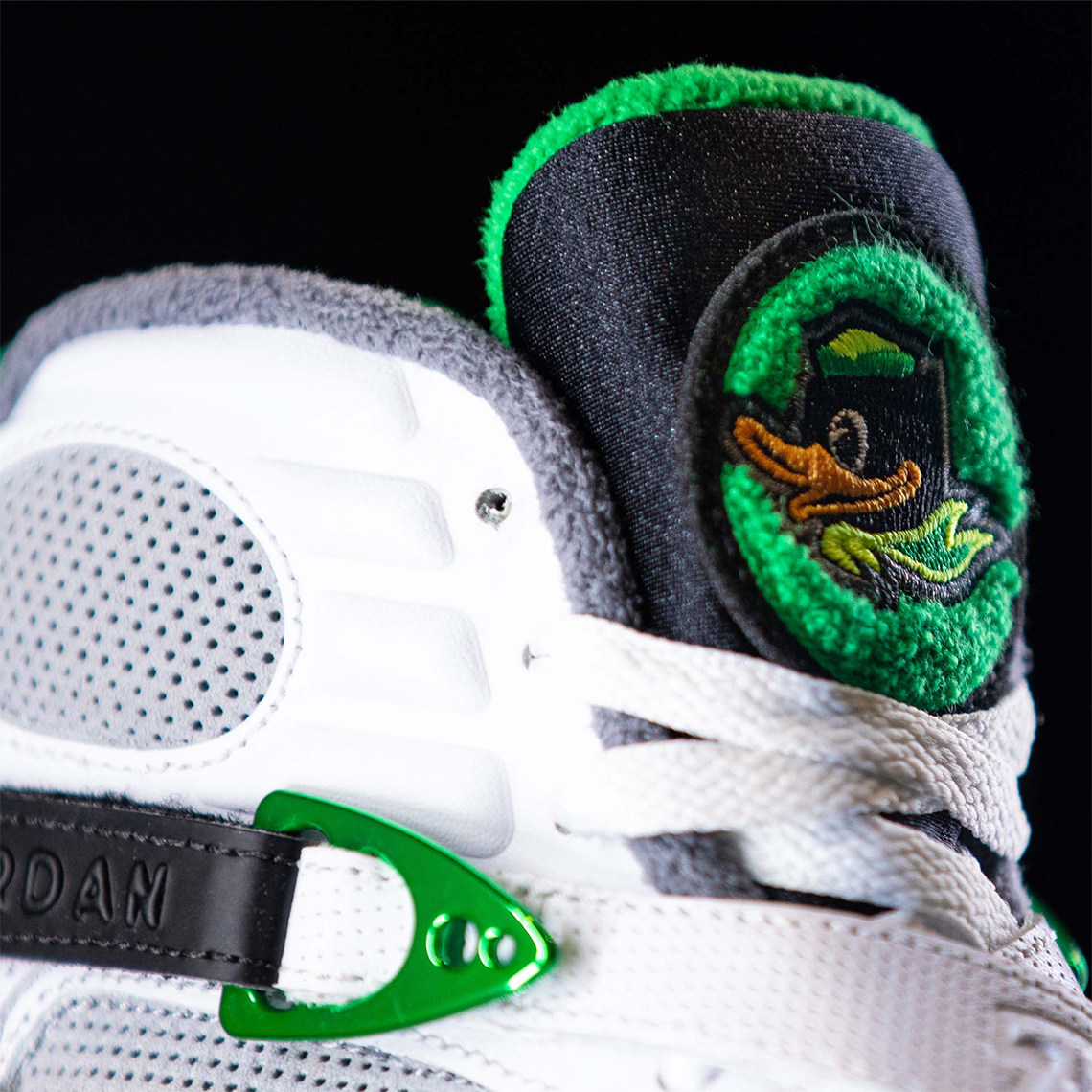 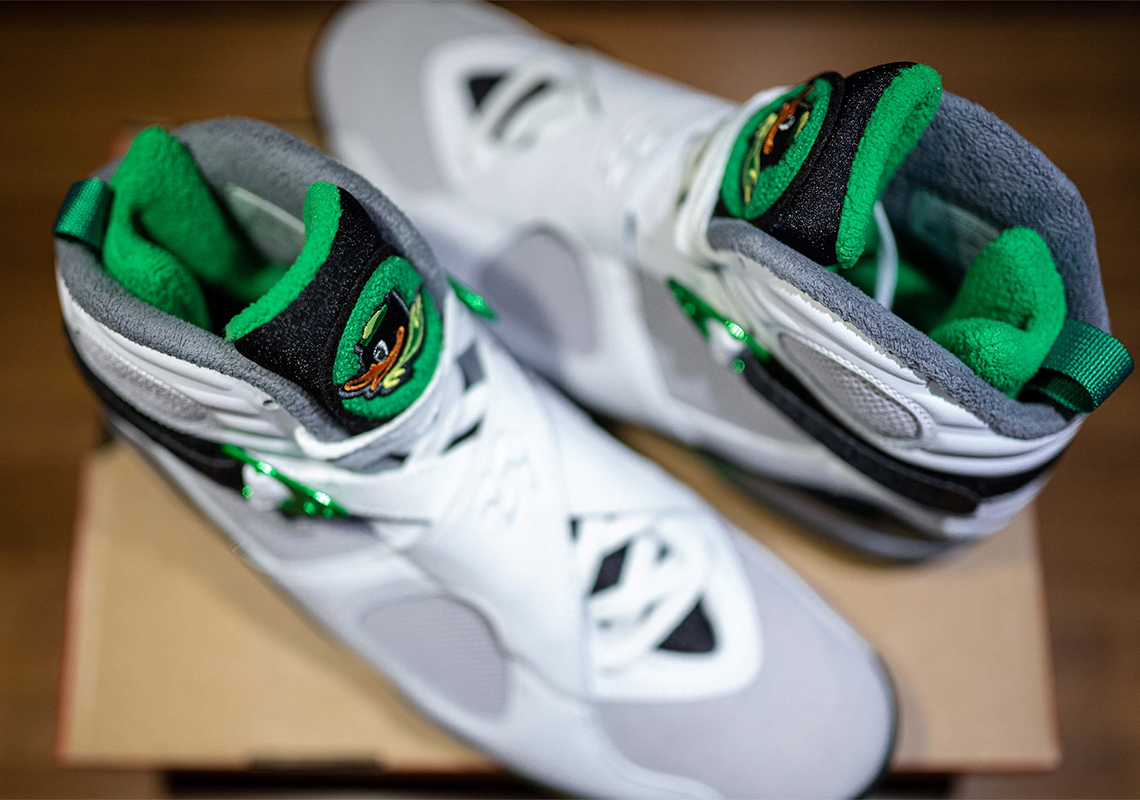 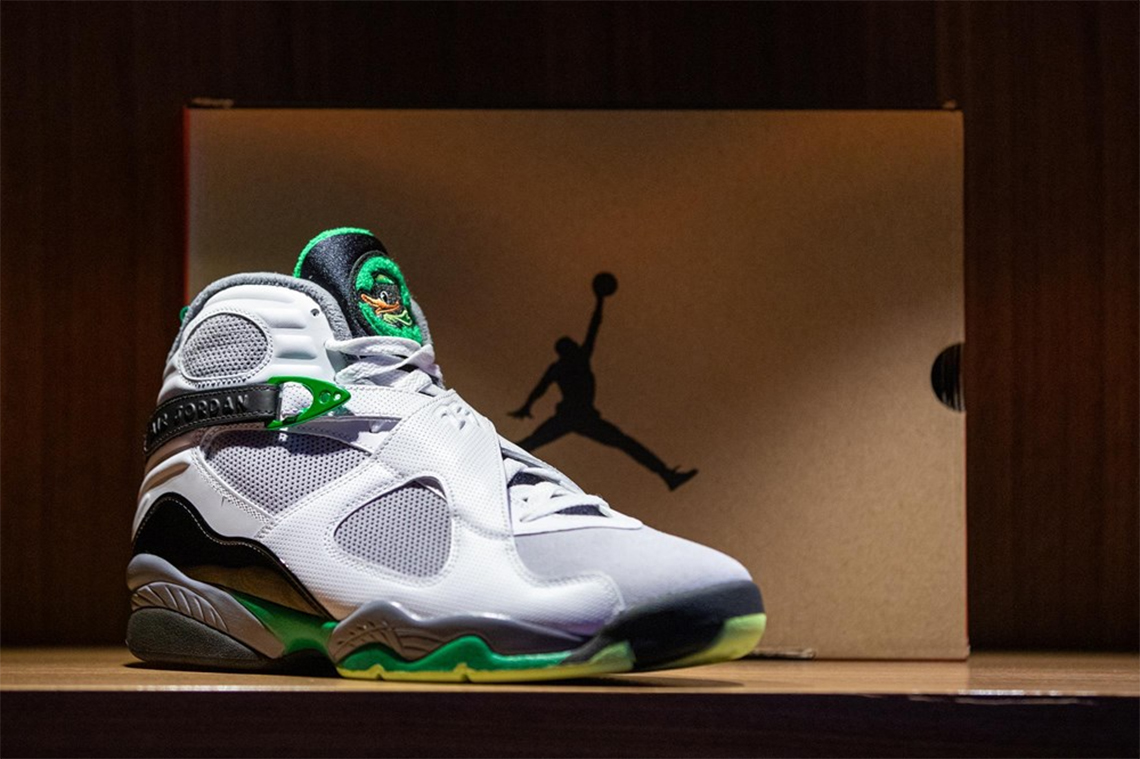 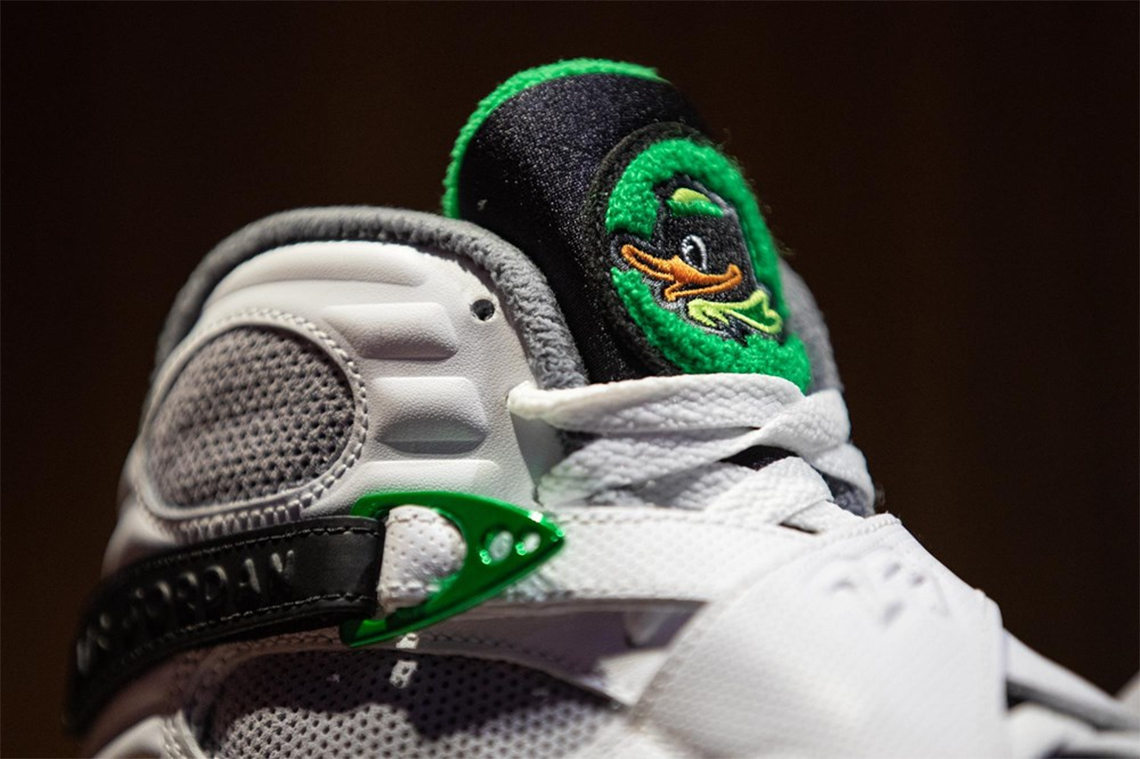 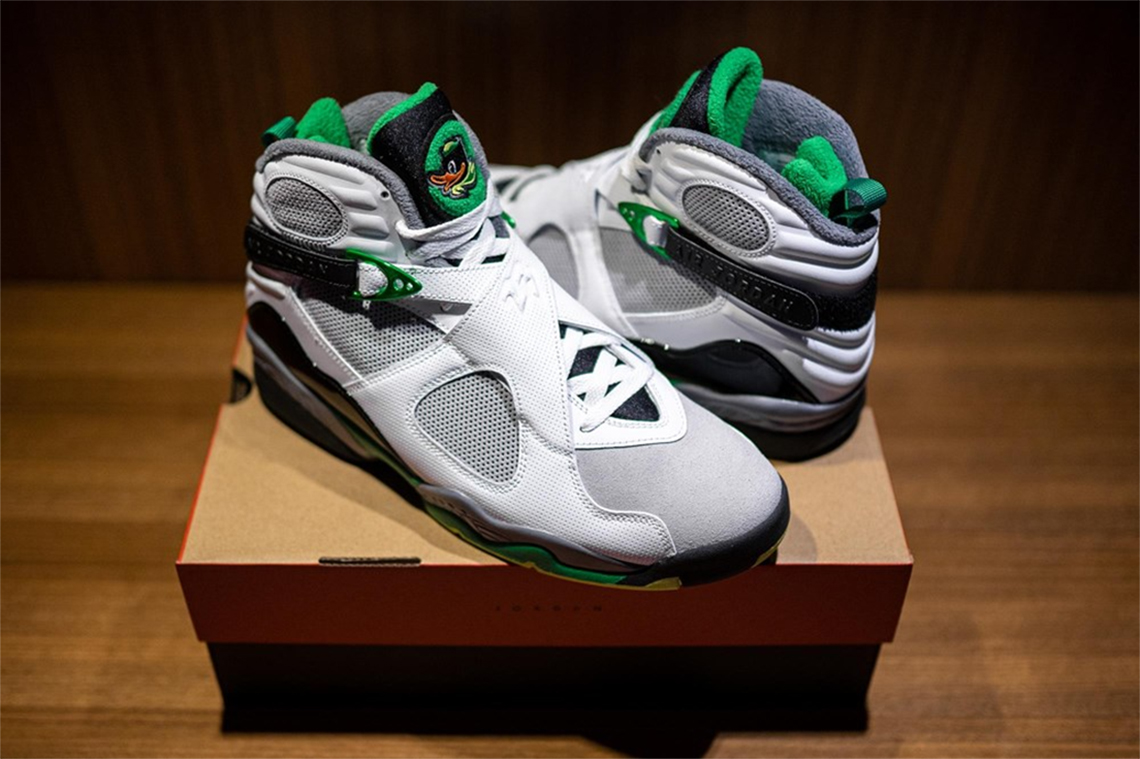