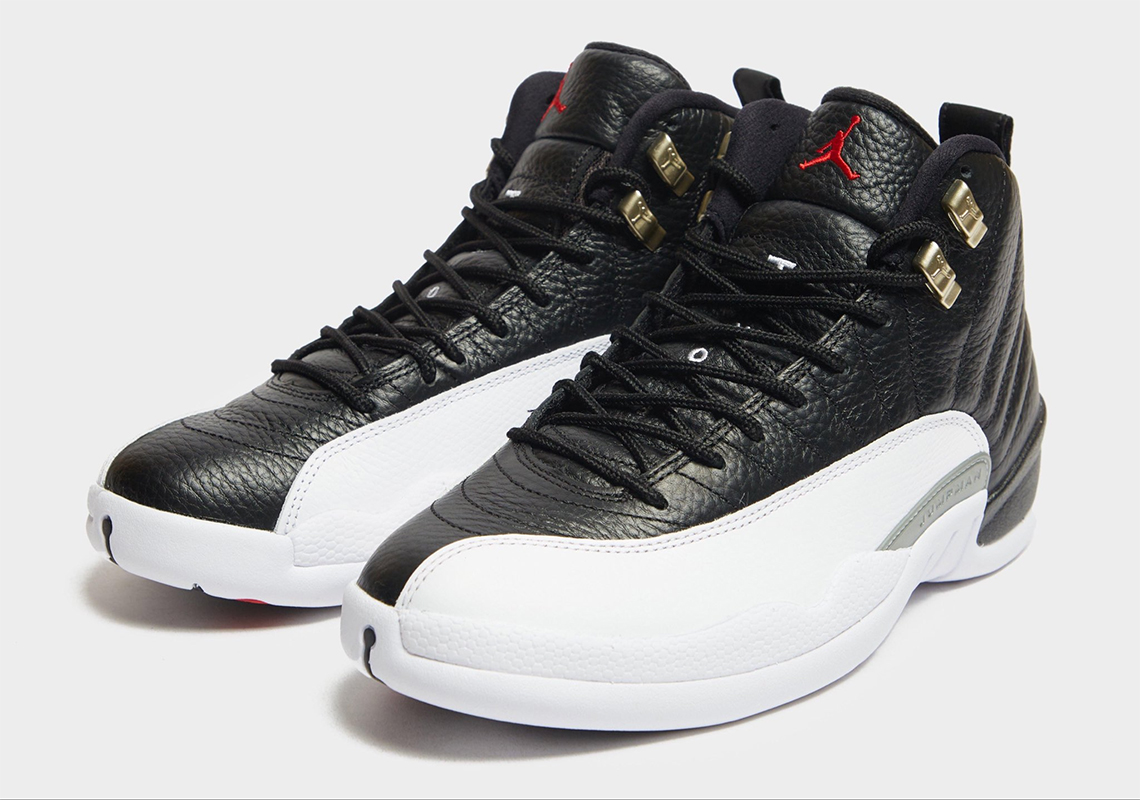 Jordan Brand’s Spring 2022 preview from earlier in December was chock full of brand new colorways. Modern iterations of Air Jordans continue to outnumber the OGs, which is why anytime an original colorway from the 80s and 90s makes a return, we pay attention. One to look out for during the first three months of 2022 is undoubtedly the Air Jordan 12 in white/black, a masterpiece that has been dubbed the “Playoffs” for its role in MJ’s equally magical run in the ’96-’97 postseason.

Due to the sheer magnitude of excellence that was the 72-10 ’95-’96 season, NBA historians and Jordan fans often overlook the following campaign. The Chicago Bulls won an insane 69 games that season, just three short of tying the 72-win mark and trampled through the Eastern Conference in the Playoffs. Many consider Jordan to be an MVP snub that season as those honors went to Finals opponent Karl Malone, and as we all know, Jordan took that personally.

The Air Jordan 12 originally released in 1996 and was widely popular on the market. Designed by Tinker Hatfield, the AJ12 had Japanese inspiration as the exterior stitch lines mimicked the “Rising Sun” motif of many Eastern ephemera. The 12 was also the first Air Jordan to feature Zoom Air, with a full-length cushion embedded into the sole. The “Playoffs” colorway originally dropped in 1997 and was worn by MJ throughout the Playoffs. It released again in 2004 and 2012.

Jordan Brand has released an official image of the upcoming February release; check out the photo here and stay tuned for updates. 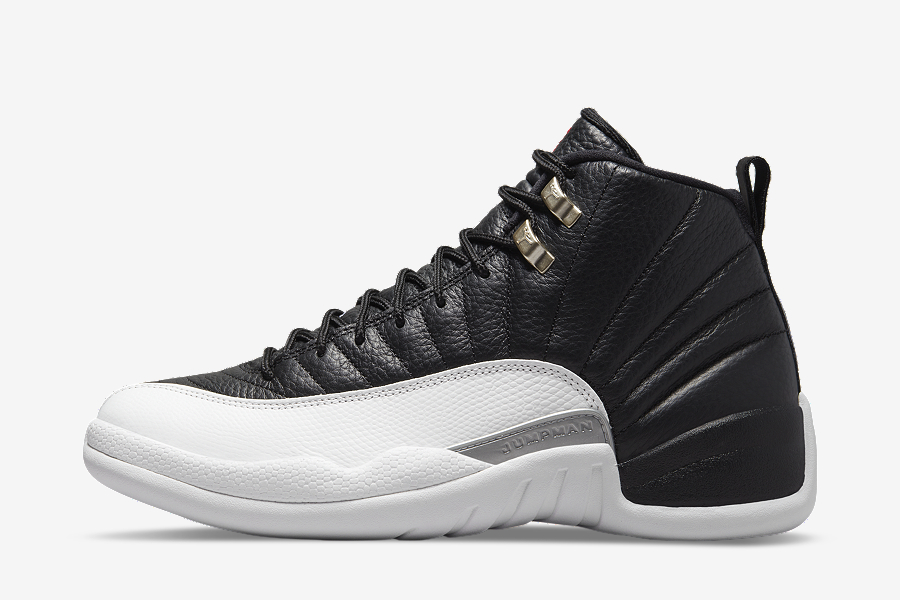 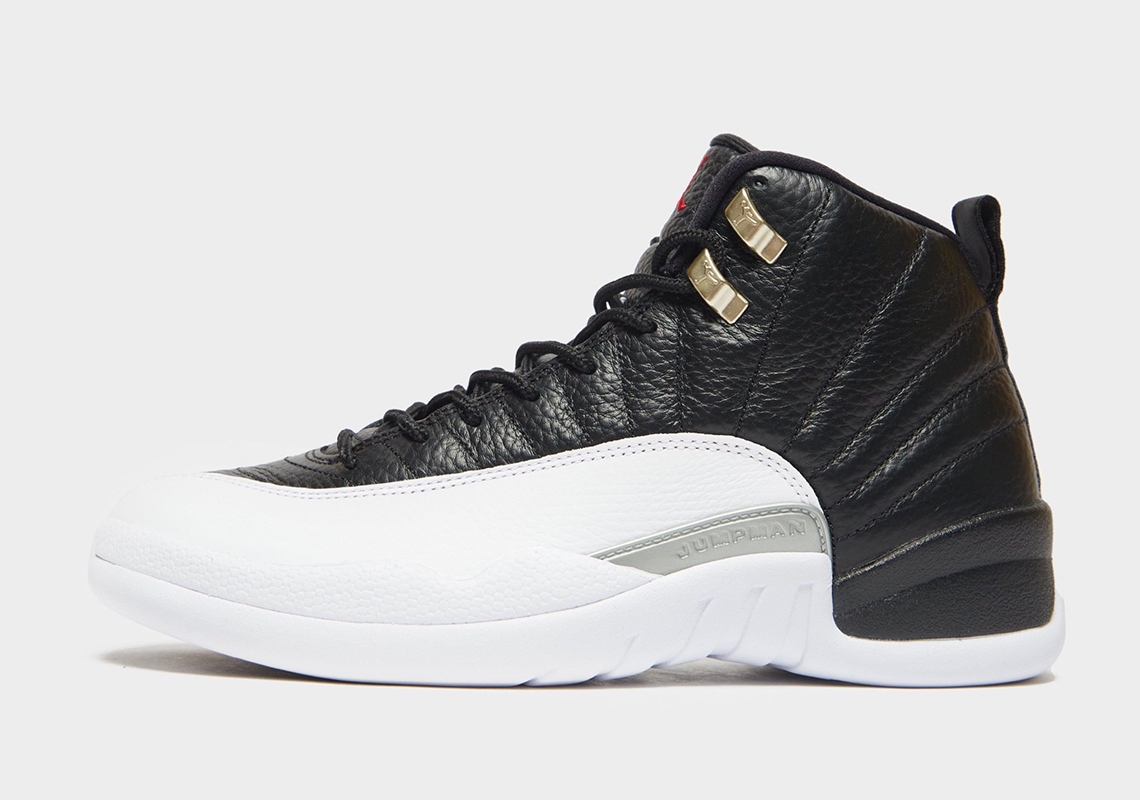 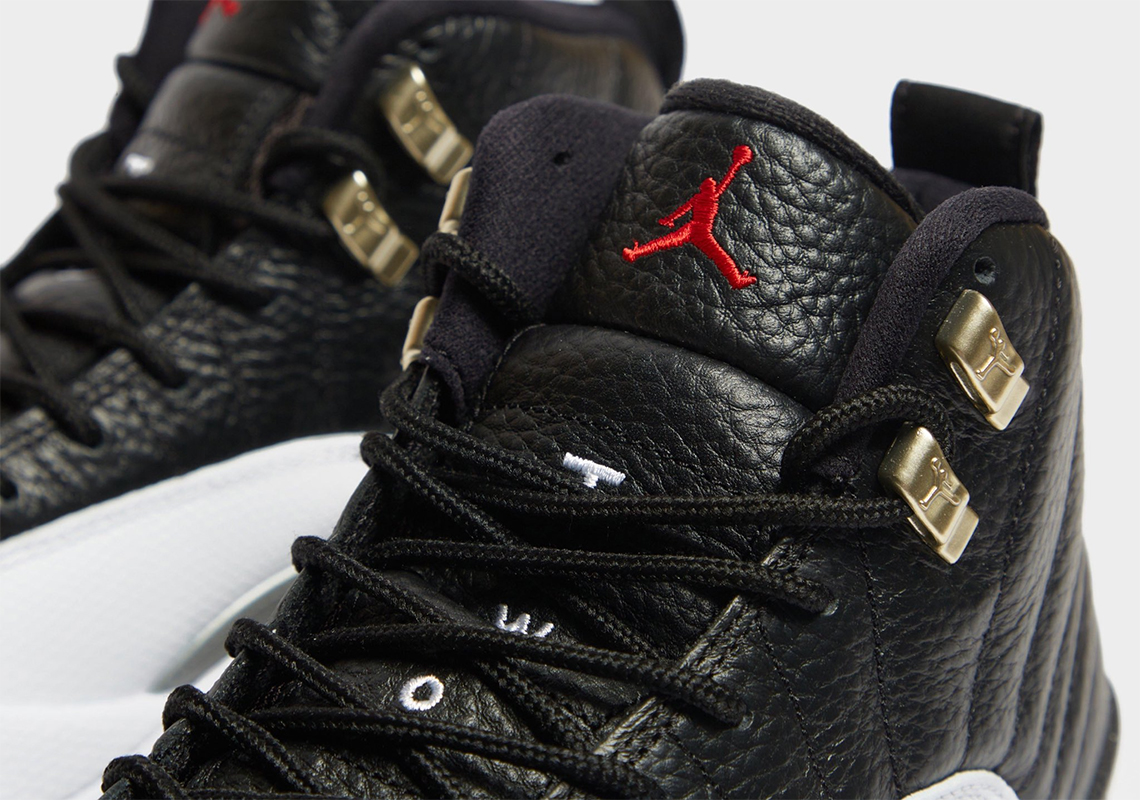 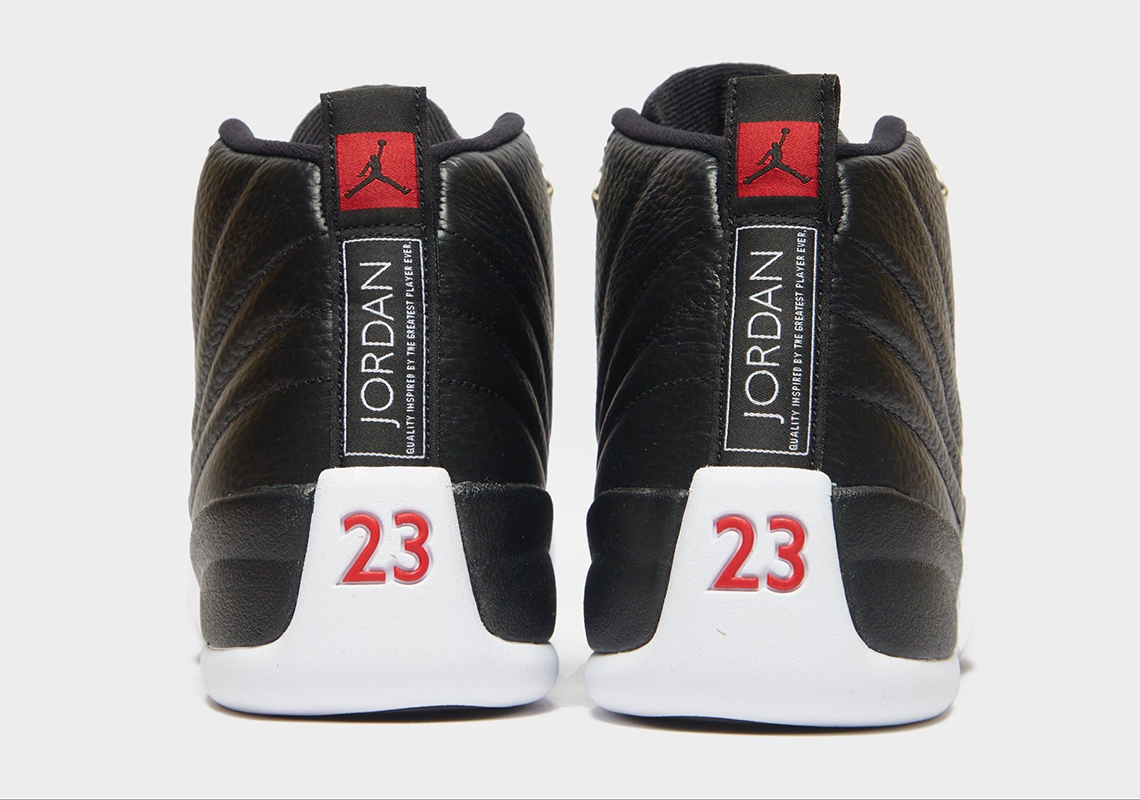