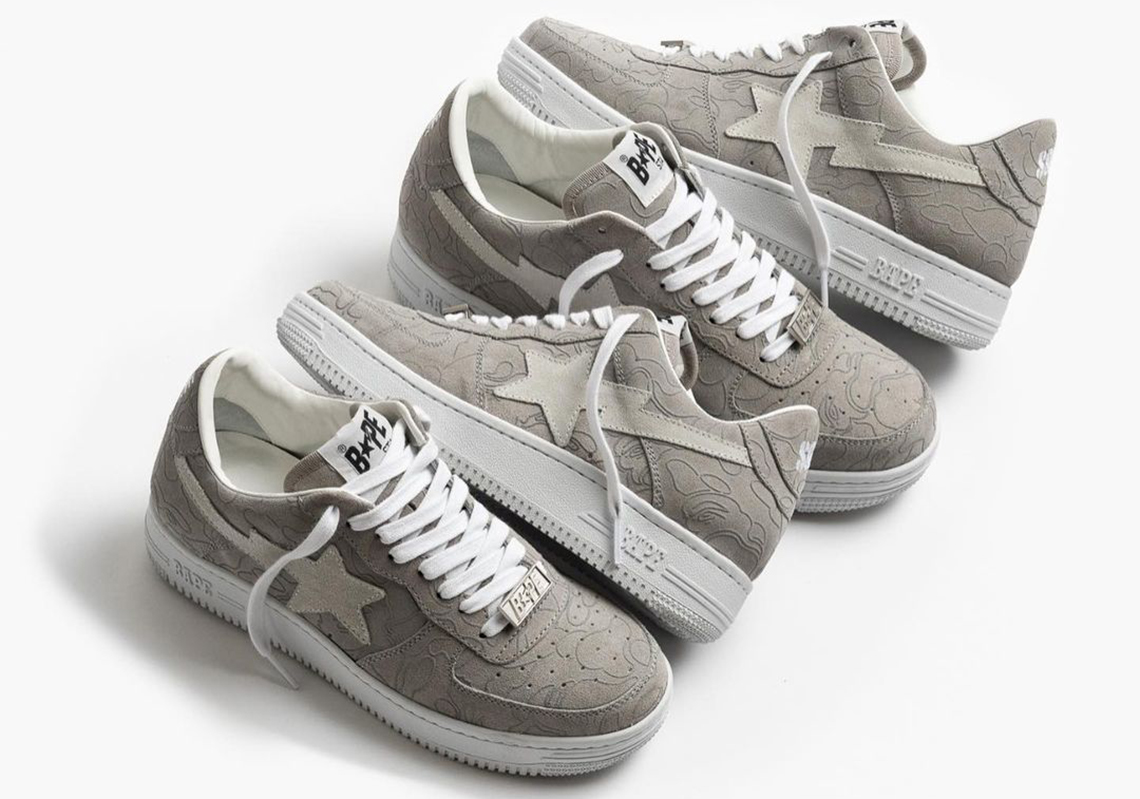 When it was brought back for its 20th anniversary, the BAPE STA introduced an entirely new mold that veered much closer to the originals. This, coupled with the many subsequent GRs and collaborations, helped place the silhouette back in the public consciousness. And while its audience may now encompass more new fans than old, the most dedicated — like the guys at Solebox — still remember A Bathing Ape’s influence in 2000s streetwear.

As a result of their outspoken passion, Solebox has been given the opportunity to design their very own BAPE STA. From the project’s outset, the retailer knew they wanted to stay as close to the originals as possible, thus making the OG shape a necessity. And to take it another step above, they enlisted the help of Italian manufacturing, which — though close in retail to inline pairs — offers a premium construction unlike anything previous.

Aesthetically, the colorway shies away from the loud colors used over two decades ago. Grey dresses the suede instead, its surface overlaid atop with lighter STA logos and a minimal version of the iconic ABC Camo. Branding elsewhere is for the most part standard save for the heel’s embroidery, whose look blends BAPE and Solebox motifs.

Enjoy a detailed look at the collaboration below. These are currently scheduled to release both online and in-store on December 30th. Raffle details will be posted to Solebox.com very soon. 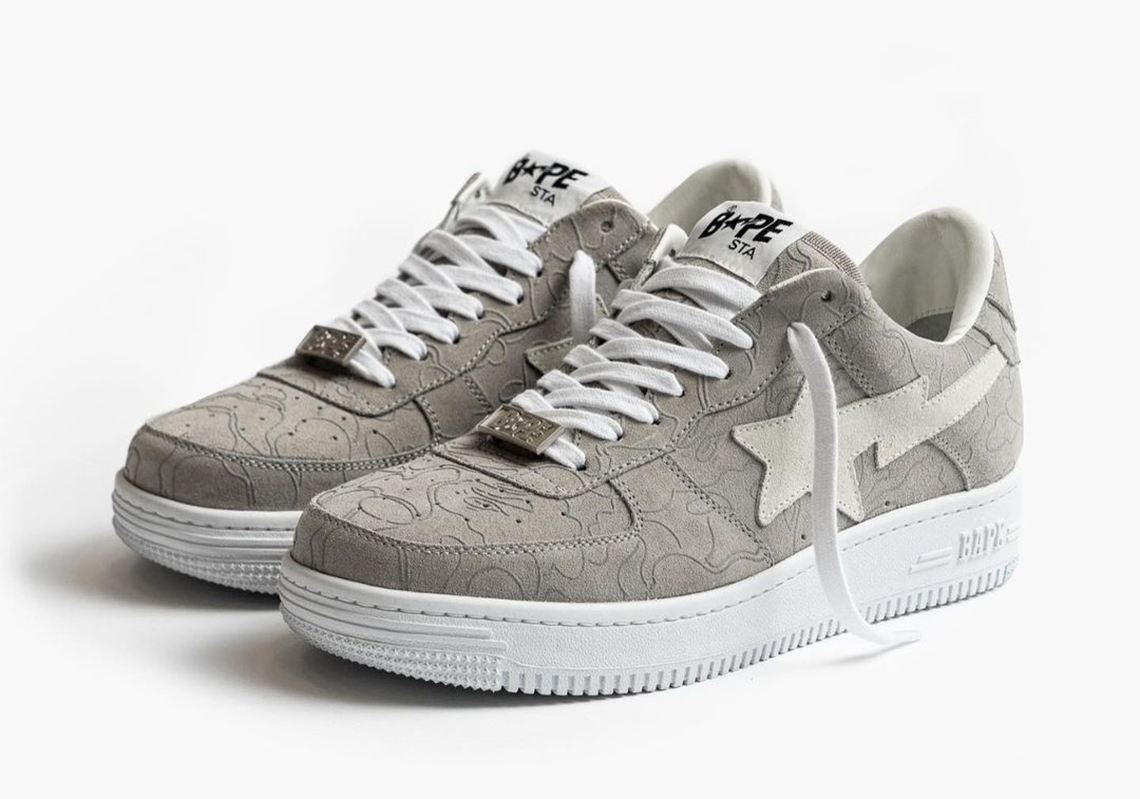 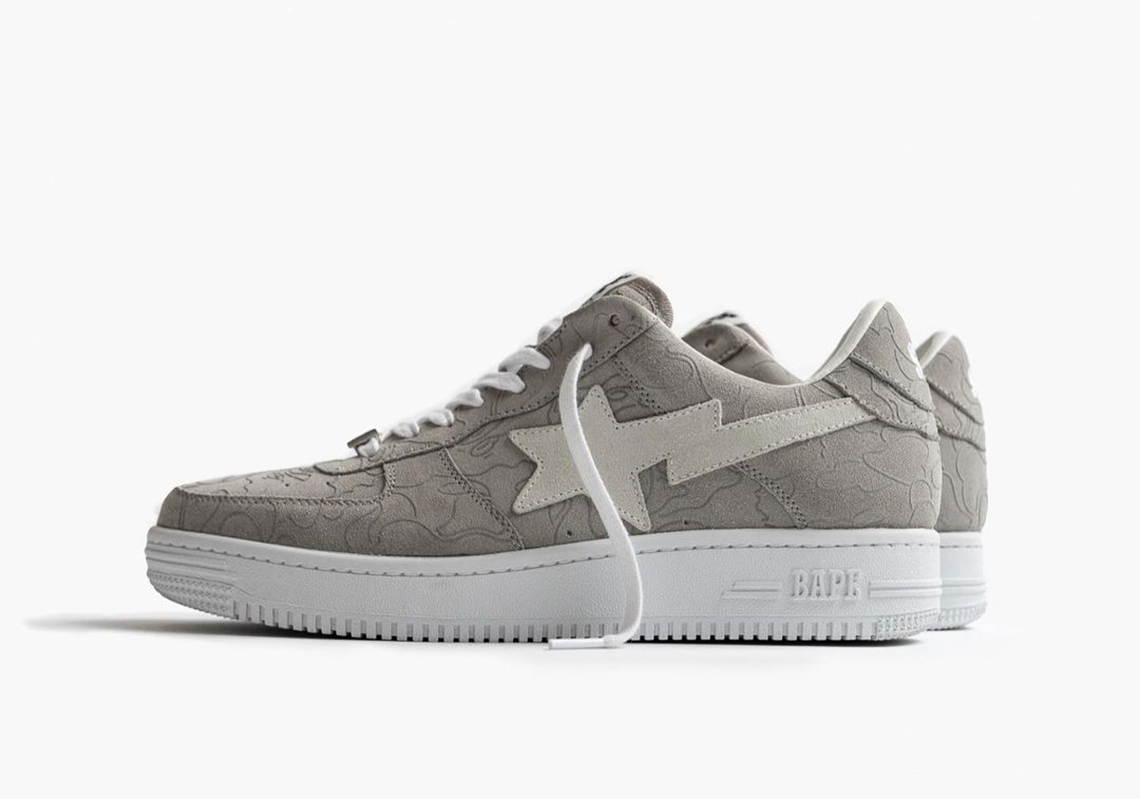 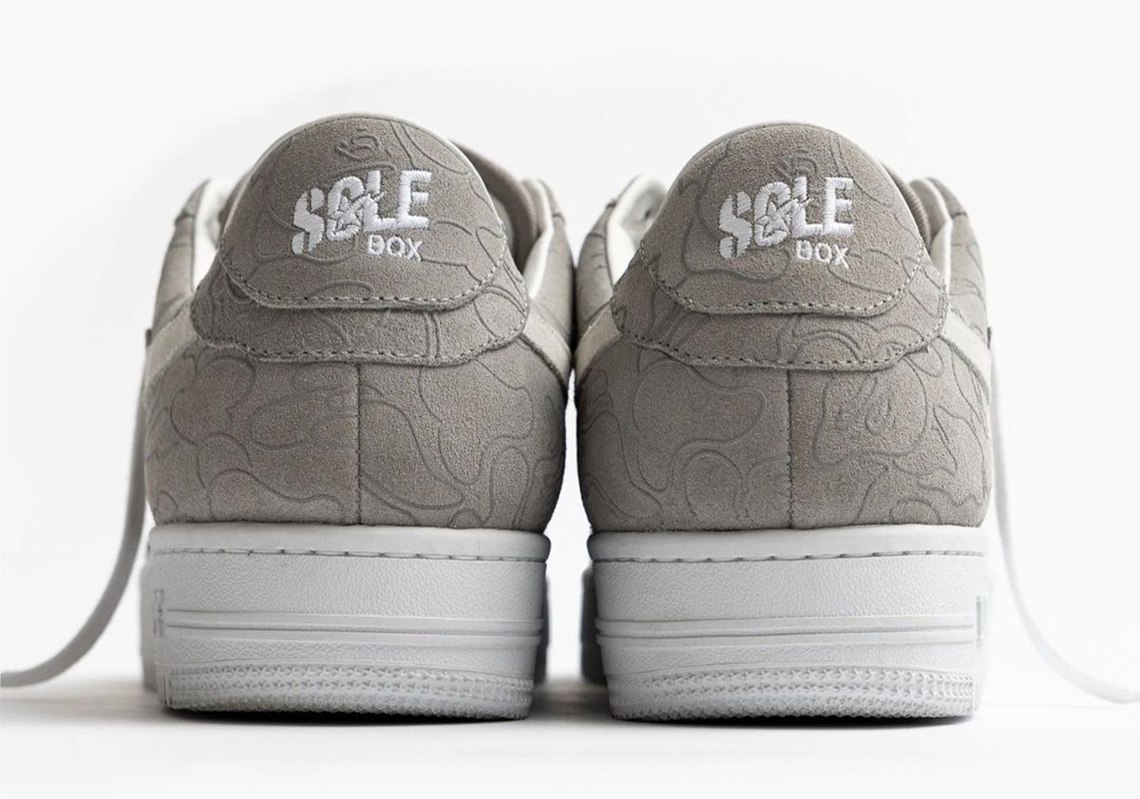 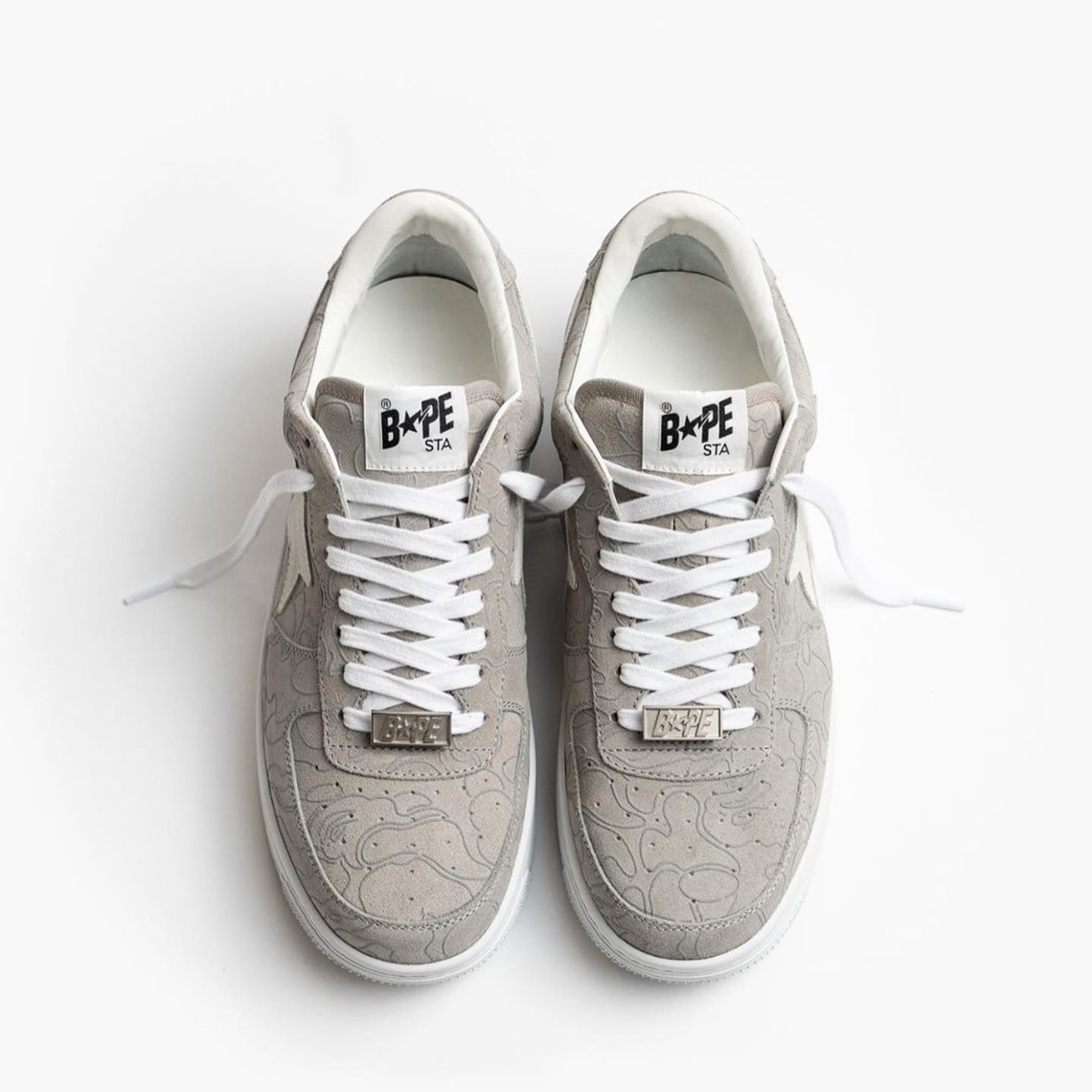