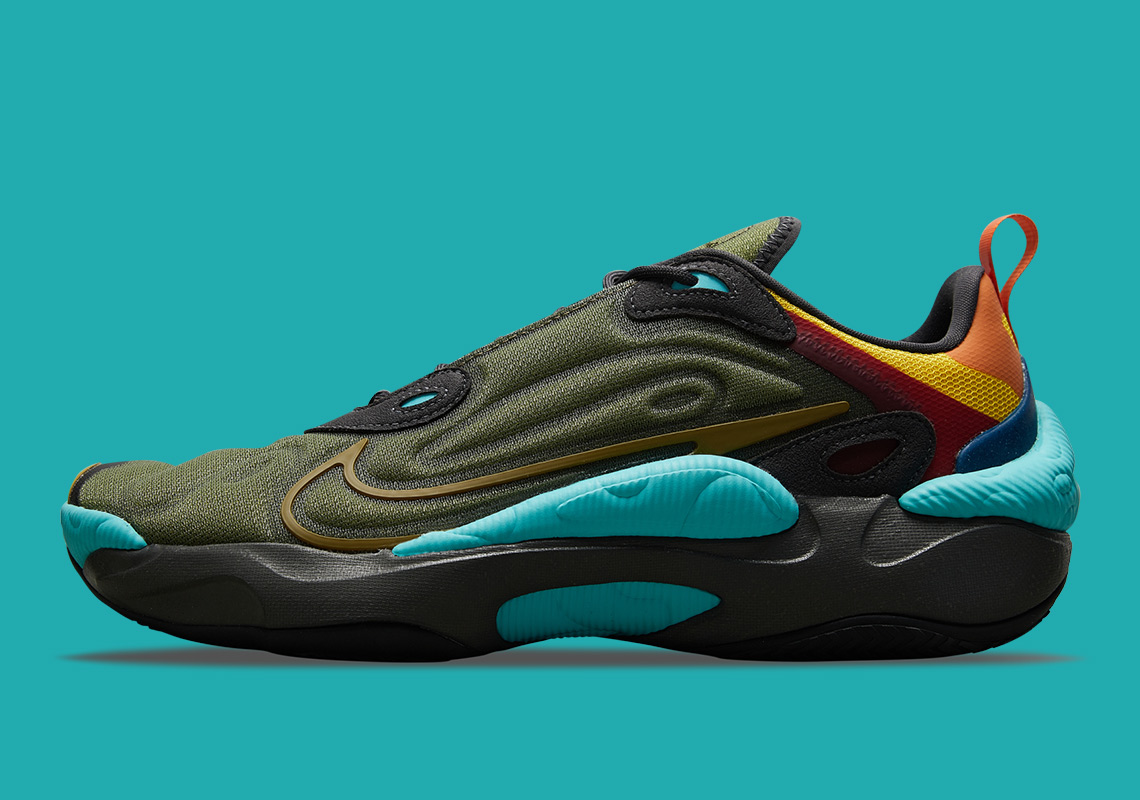 The Nike React Atlas is one of the brand’s most visually intense shoes. But unlike Rebel Jordans and the Air Force 1 Fontanka, it doesn’t rely on shock factor but rather a complex, groove-heavy design. And once the silhouette finally releases this year, it seems it’ll do some in both neutrals and earth-found tones.

Of the latter, this colorway distills nature down to its most significant parts. A dark, forest-like green washes over the upper’s dips and hills, darkening, too, the Swooshed welded onto the side. Behind, the counter basks in a more Autumnal feel, with browns, yellows, and oranges making up the fitting tri-color. Below, besides the larger portion of black, the sole leans far brighter, accenting many angles in a calming sky blue.

For a closer look at this upcoming React Atlas, check out the official images below. Though still TBD, both pricing and a release date should be unveiled soon.

Over at adidas, the Yeezy Boost 350 v2 Blue Tint is restocking next week. 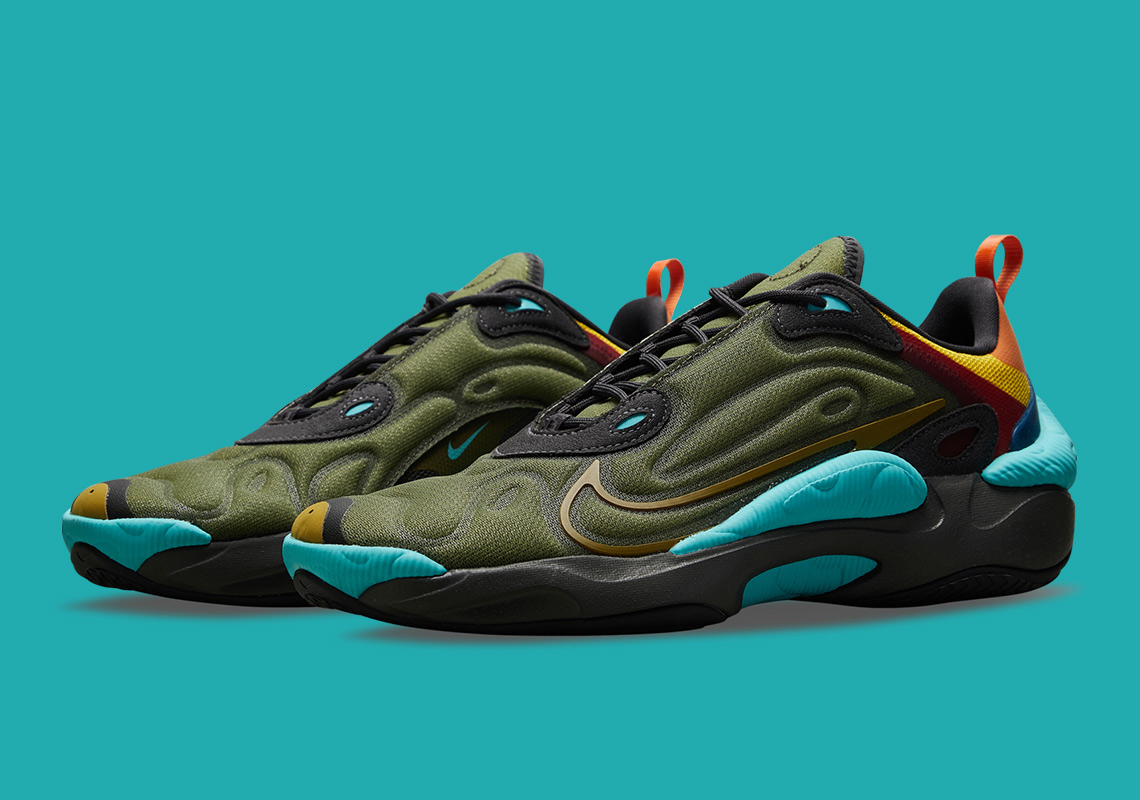 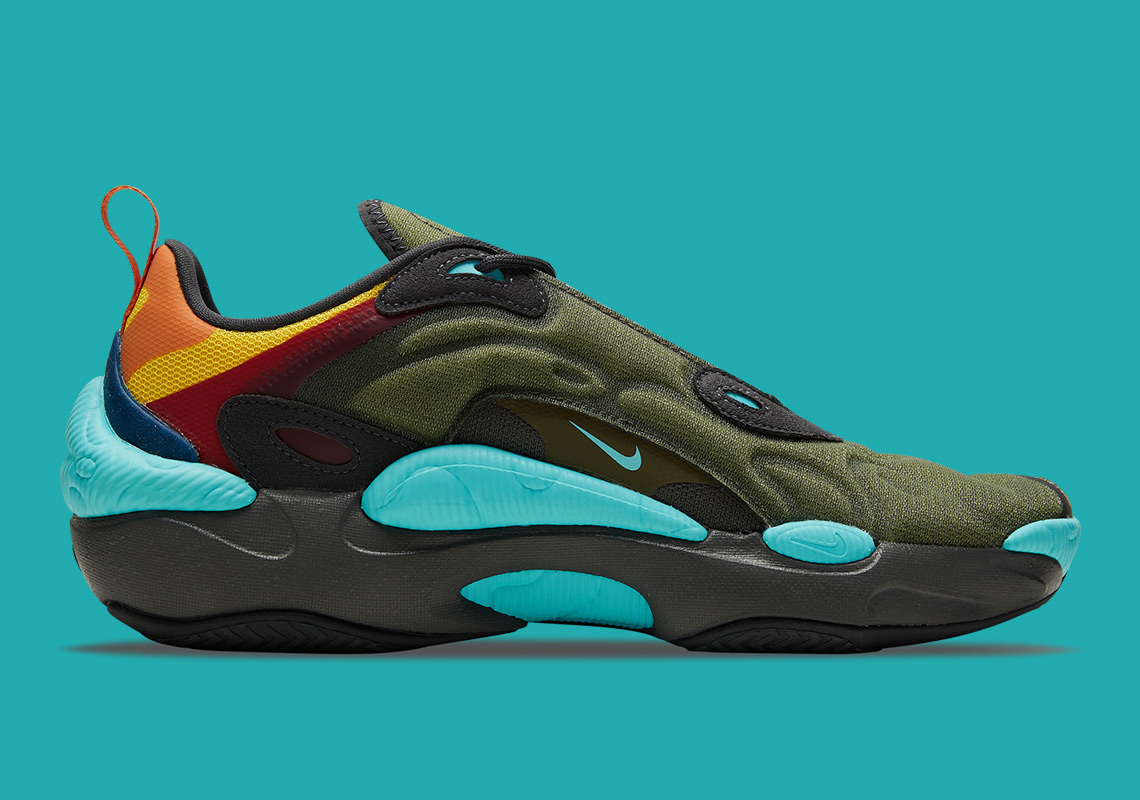 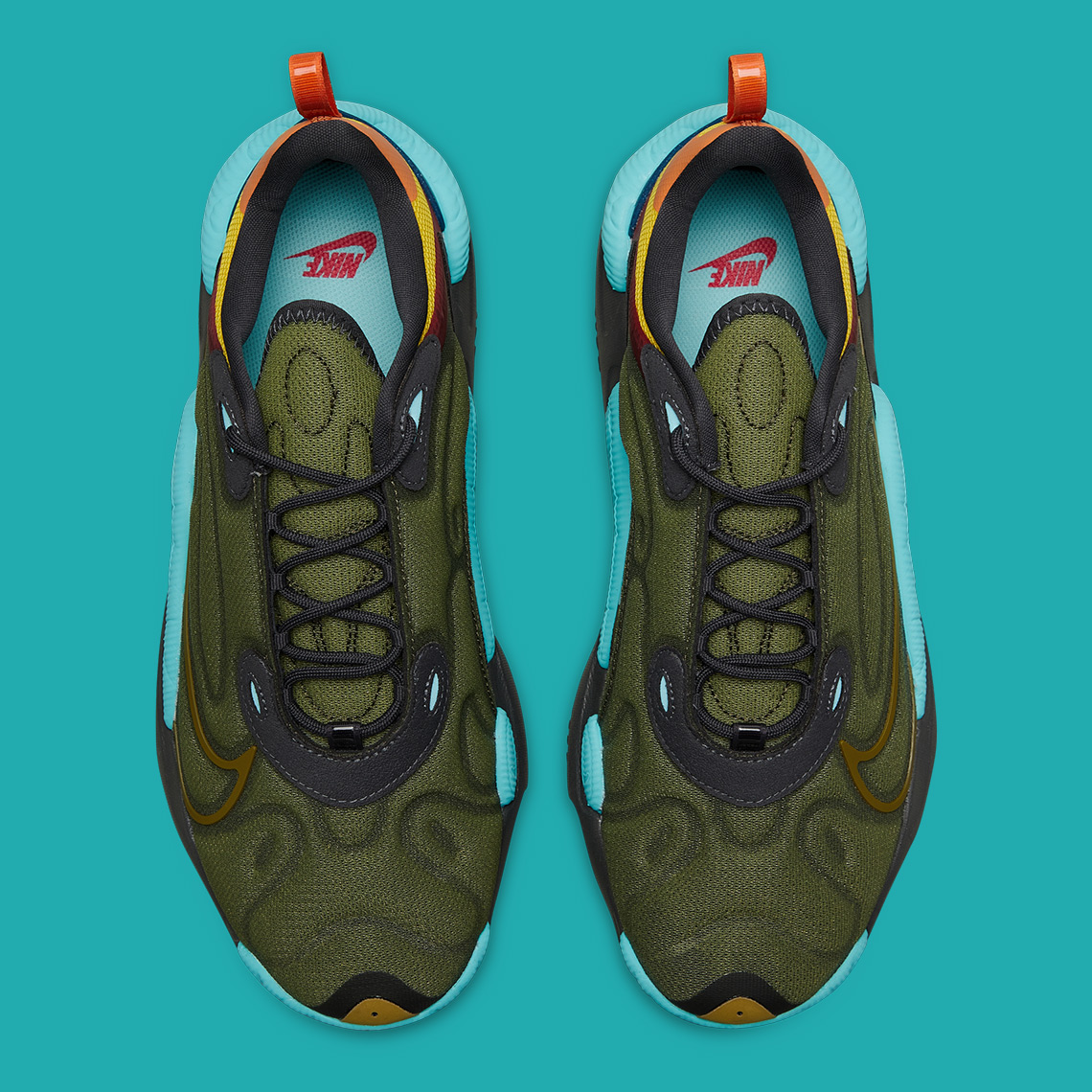 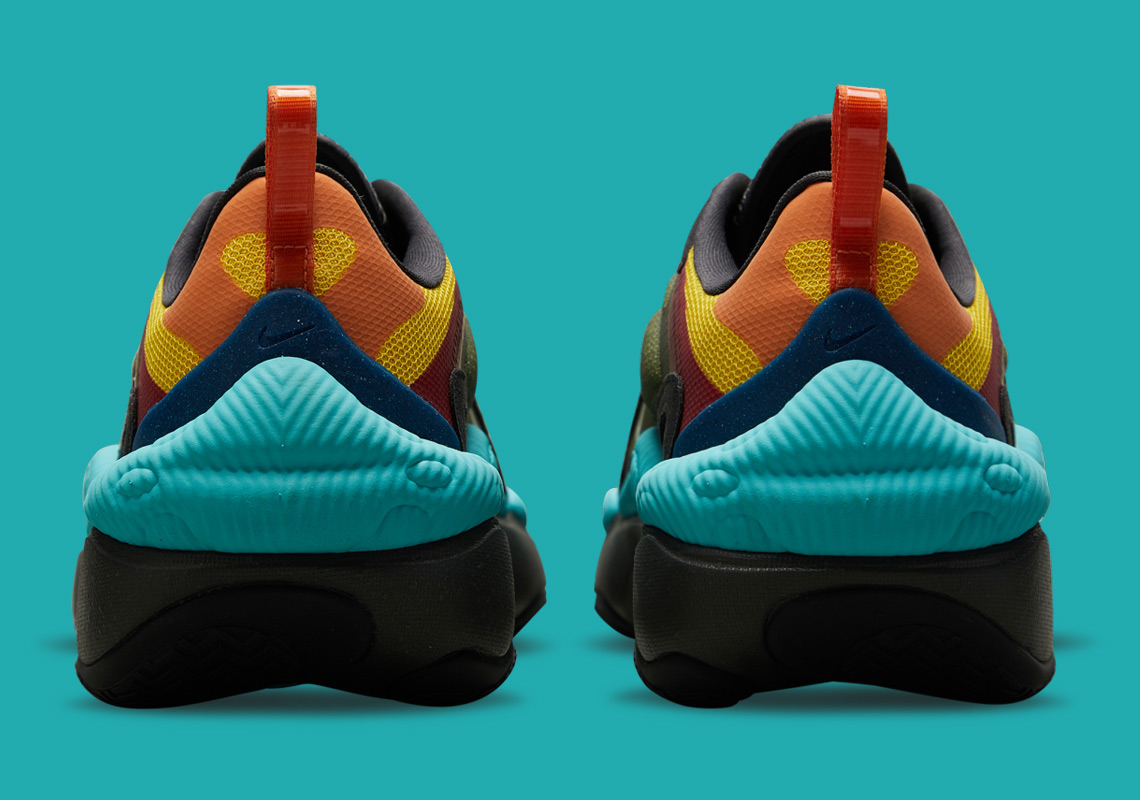 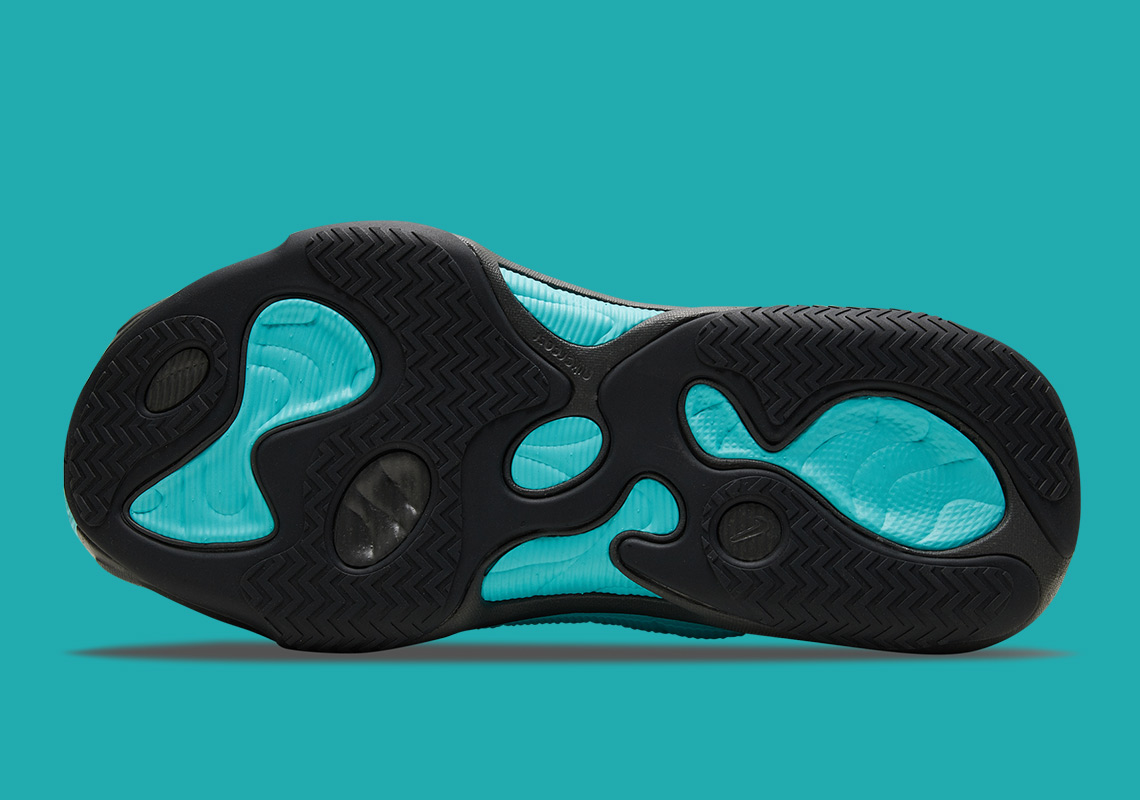