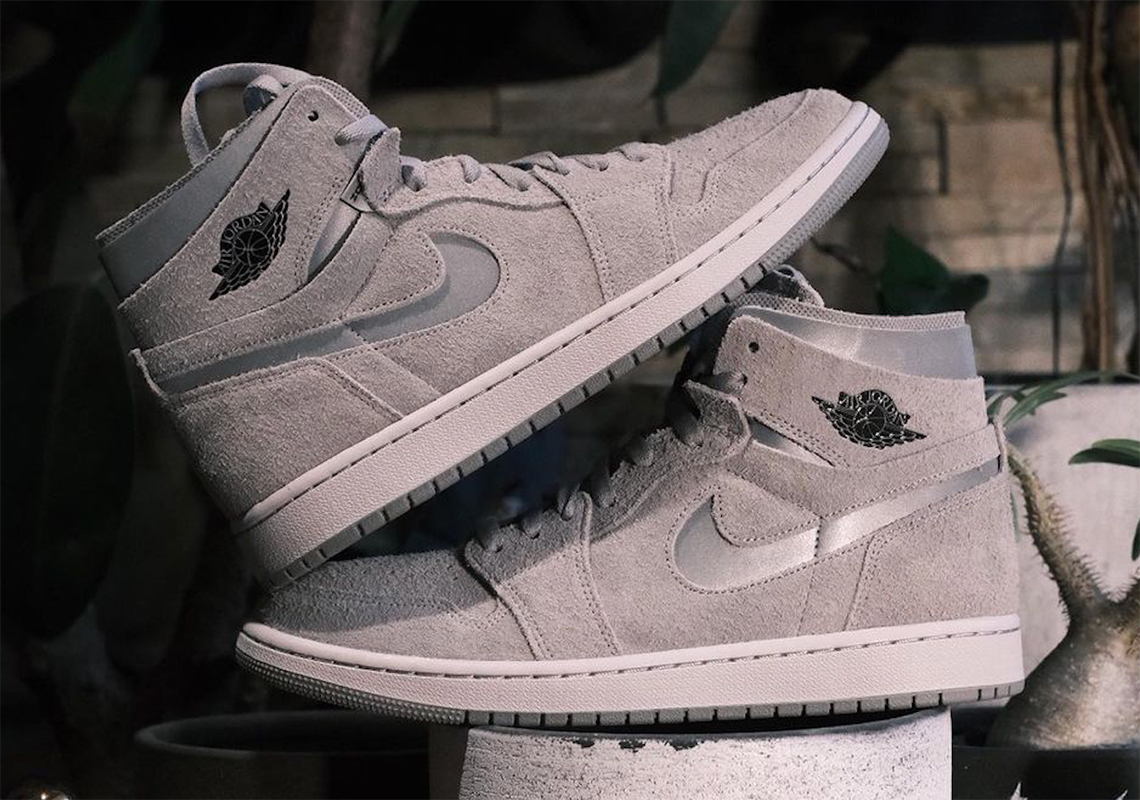 If its recent reveals are any indication, the Air Jordan 1 Zoom CMFT seems to be garnering far more attention than it did the year previous. And with its latest colorway, which seems loosely inspired by the CO.JP “Metallic Silver,” the silhouette is adding to an already exciting list of upcomers.

Unlike the former Japan exclusive, the upper here is built entirely out of suede. But the shade of grey itself is rather close to its influences, albeit without the same metallic finish. This sheen is present across the Swoosh and collar, however, both of which opt for a darker, more true-to-silver look. Elsewhere, white neutrals treat the midsole and dark blacks the Wings and various branding.

For a closer look at this upcoming AJ1 Zoom CMFT, see below. Sizes will likely hit Nike.com and select retailers later this year.

In other news, the Air Jordan 1 Low Tie-Dye is coming later this 2022. 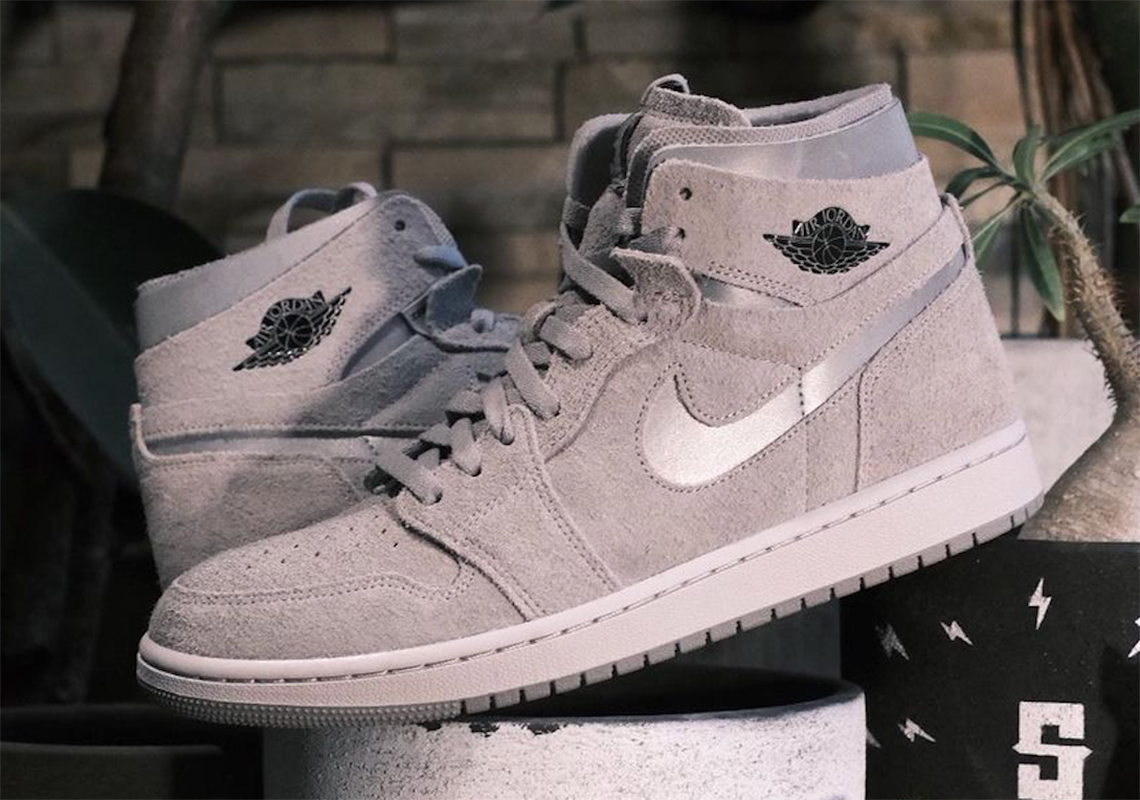 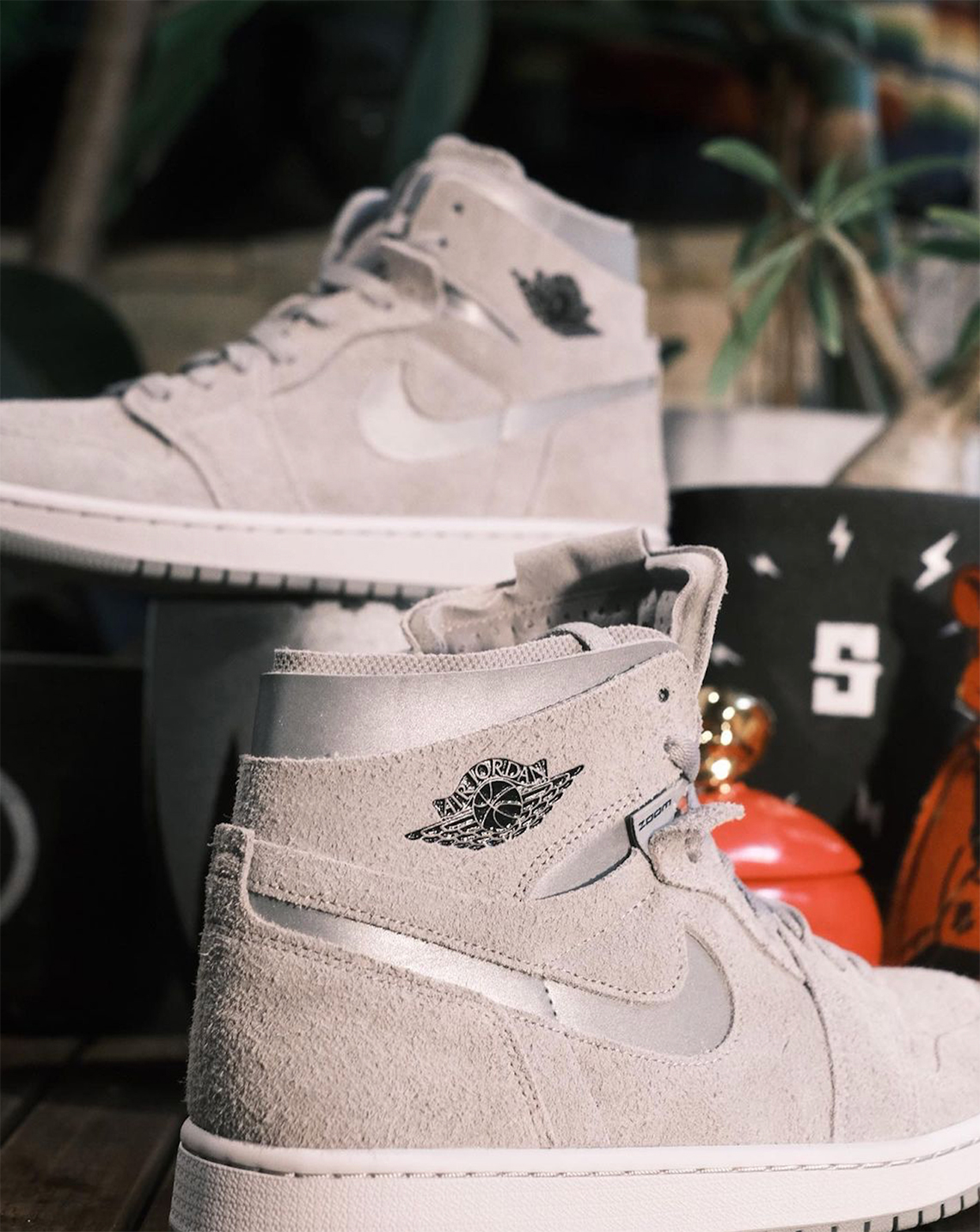 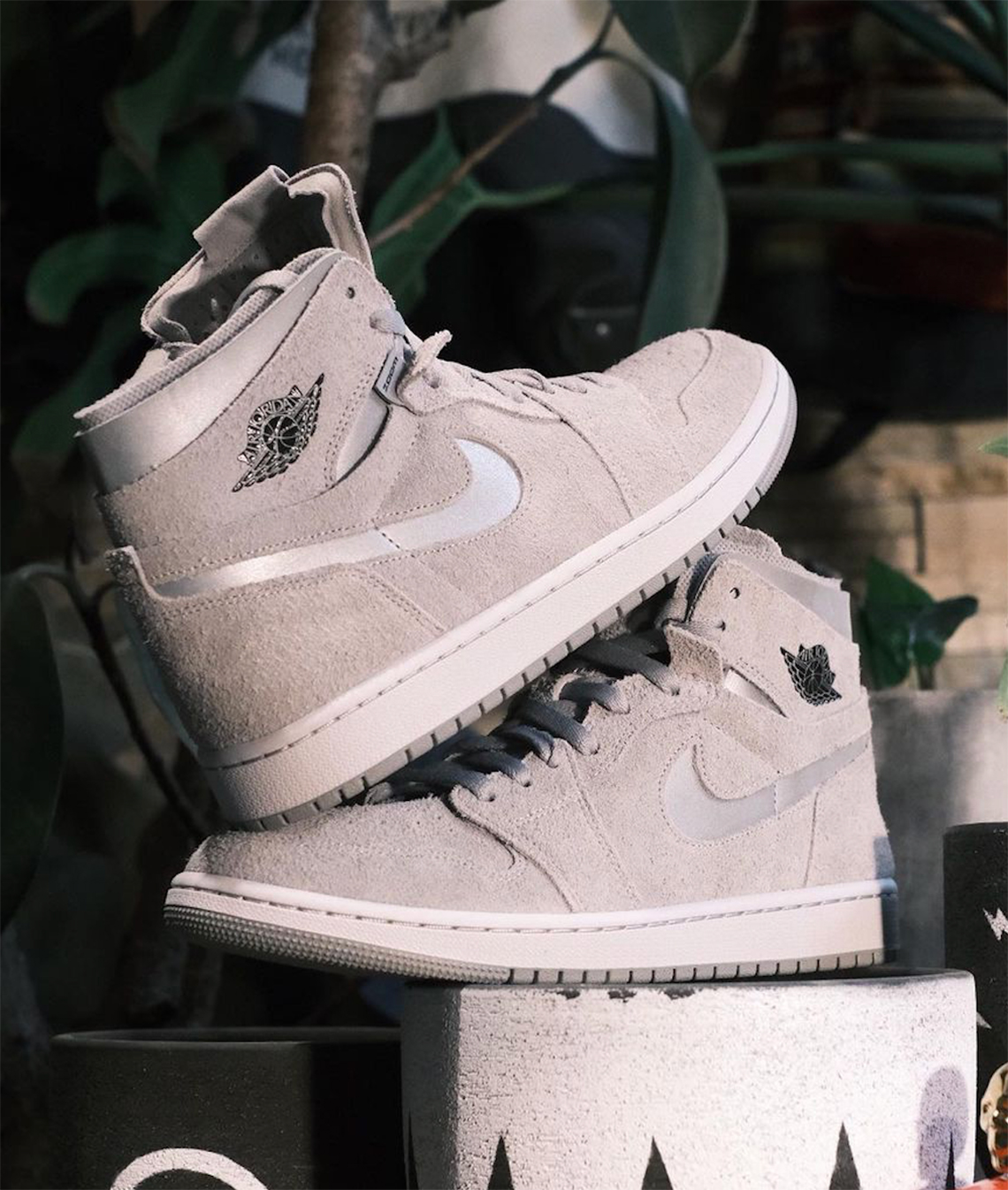 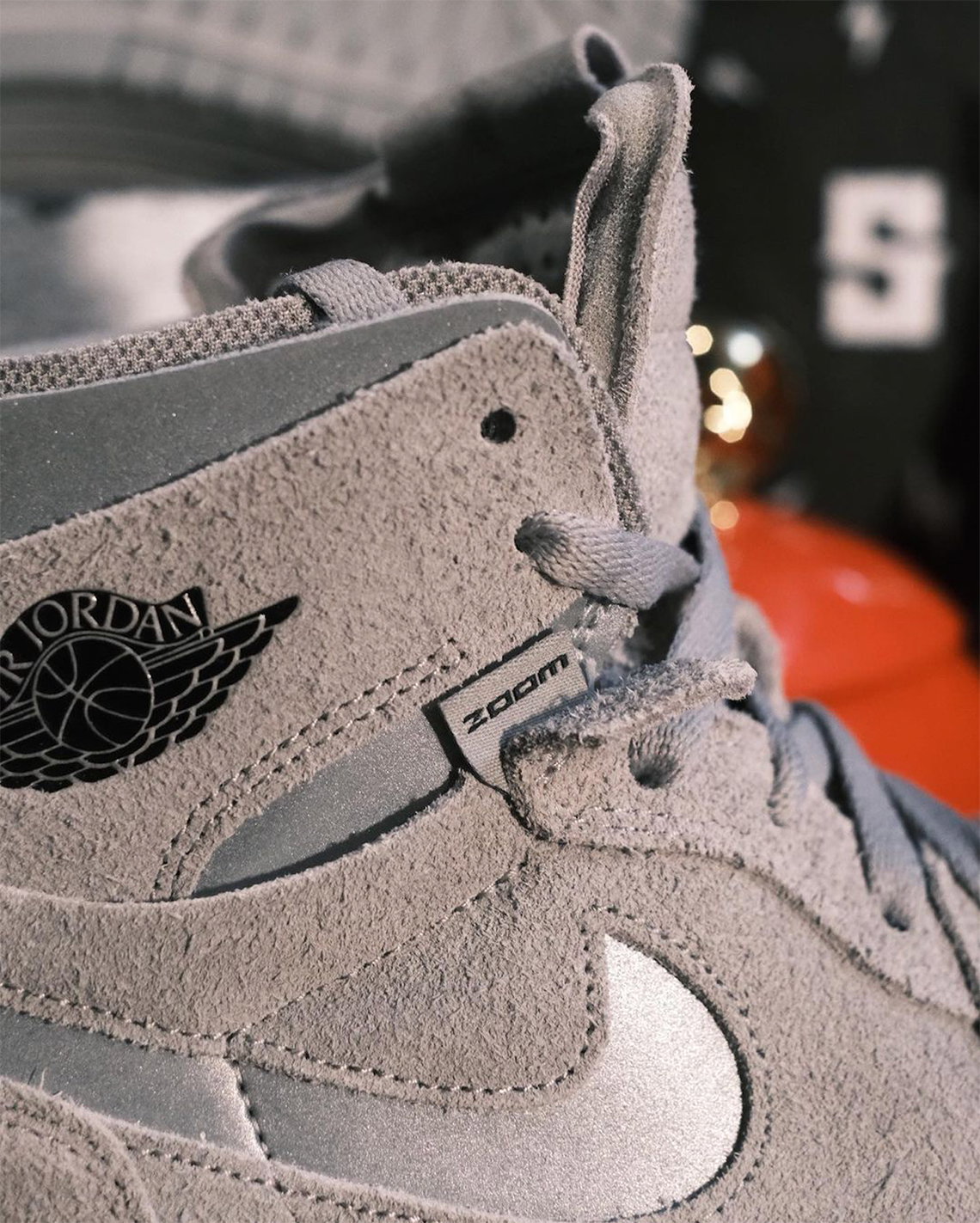 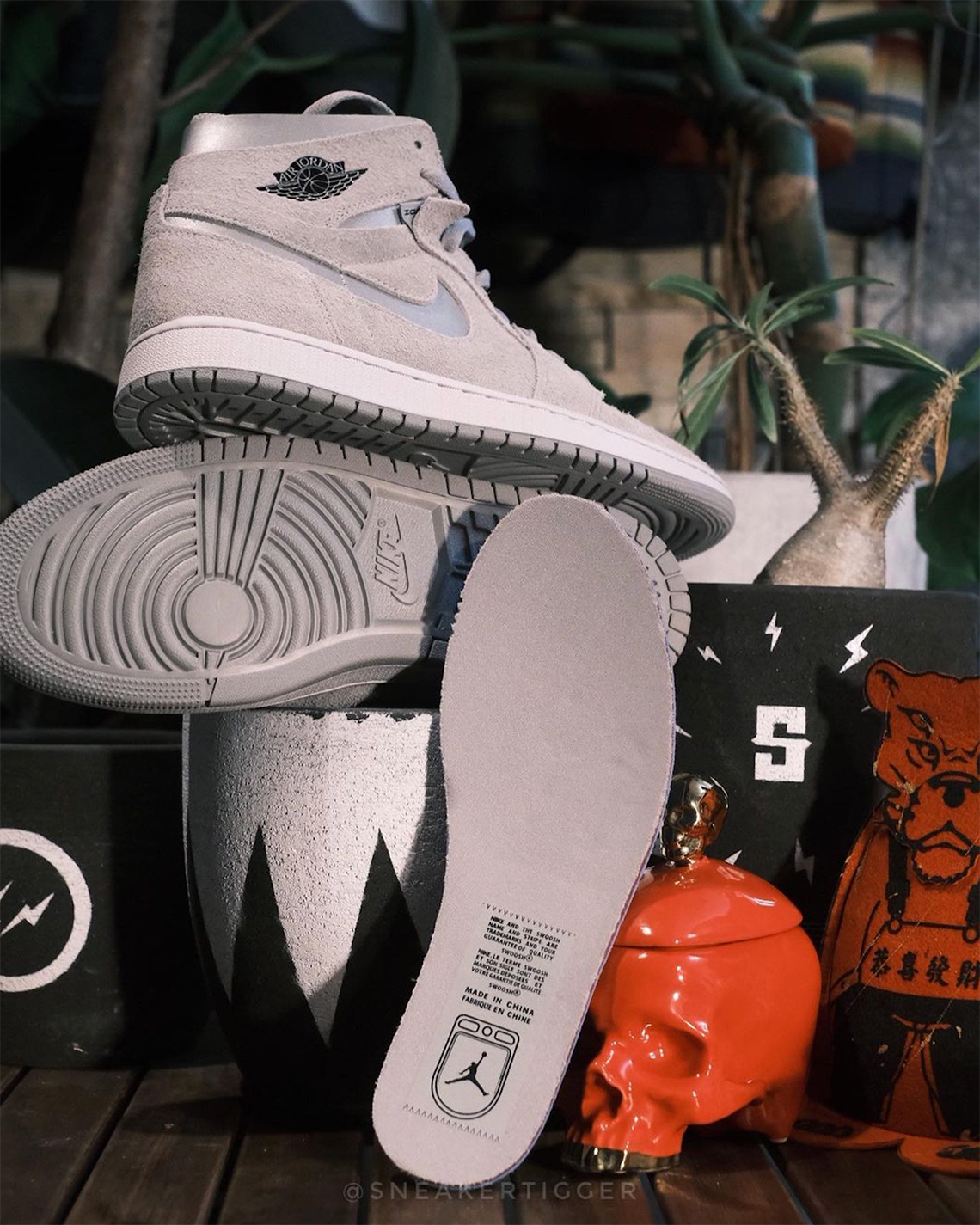 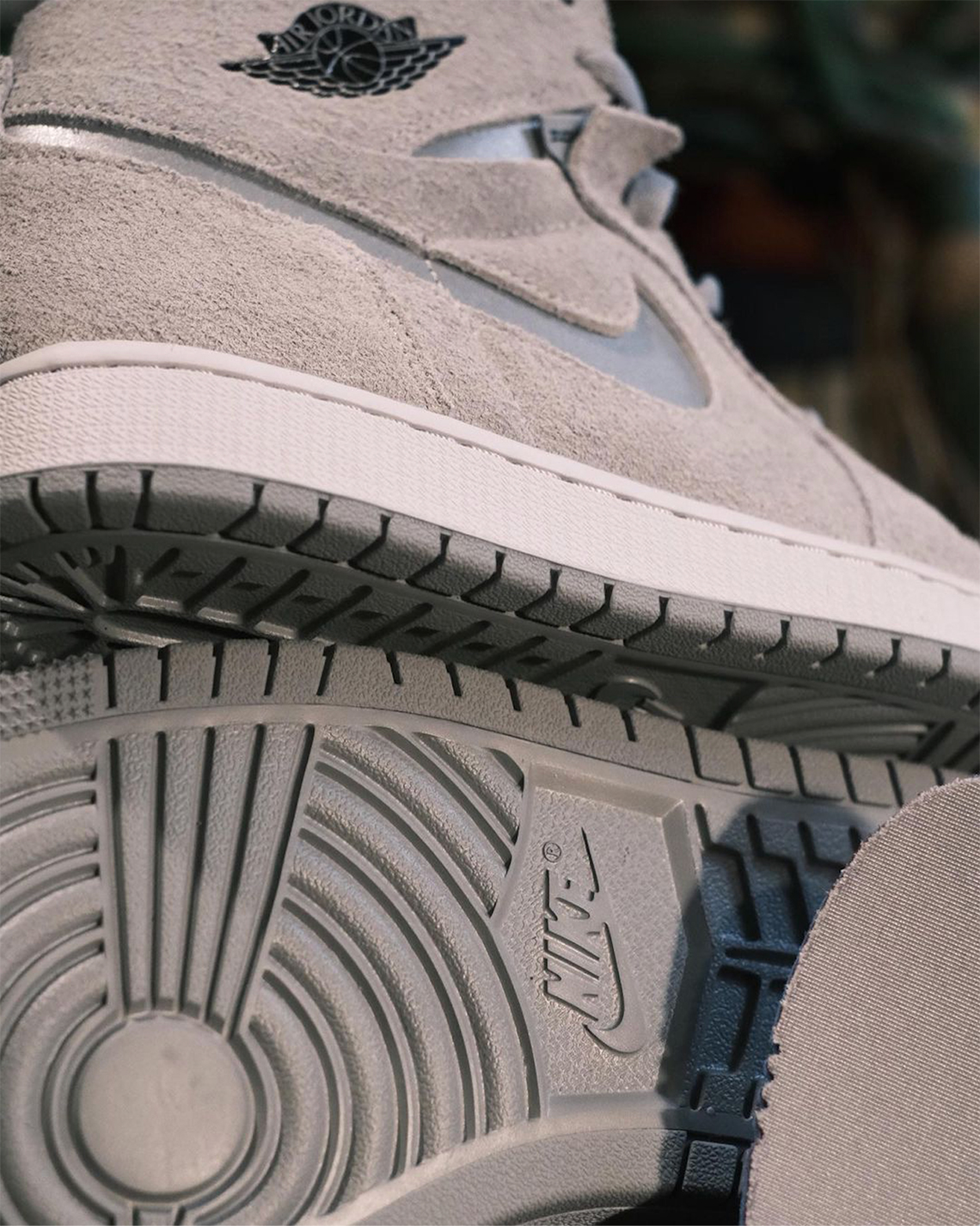 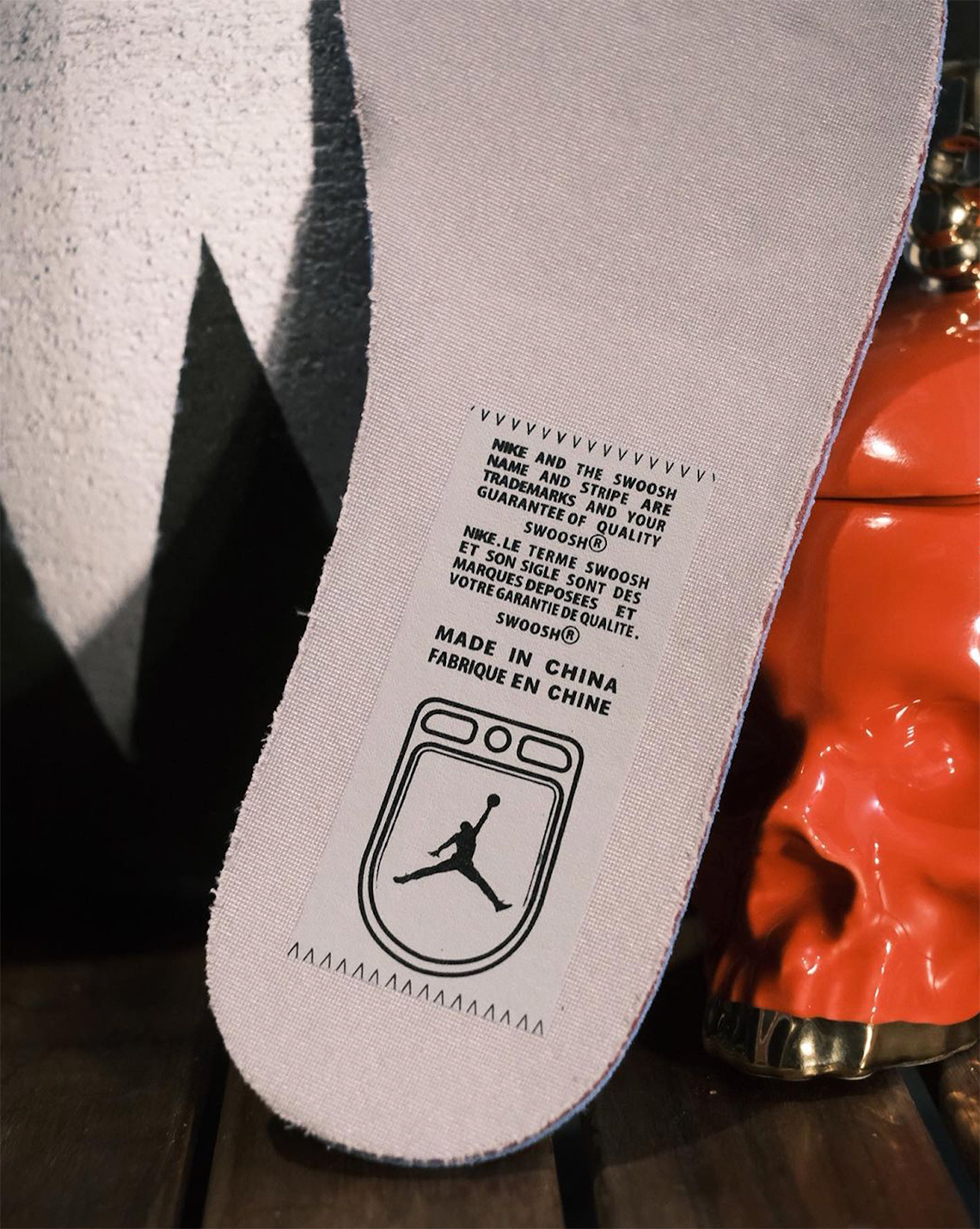