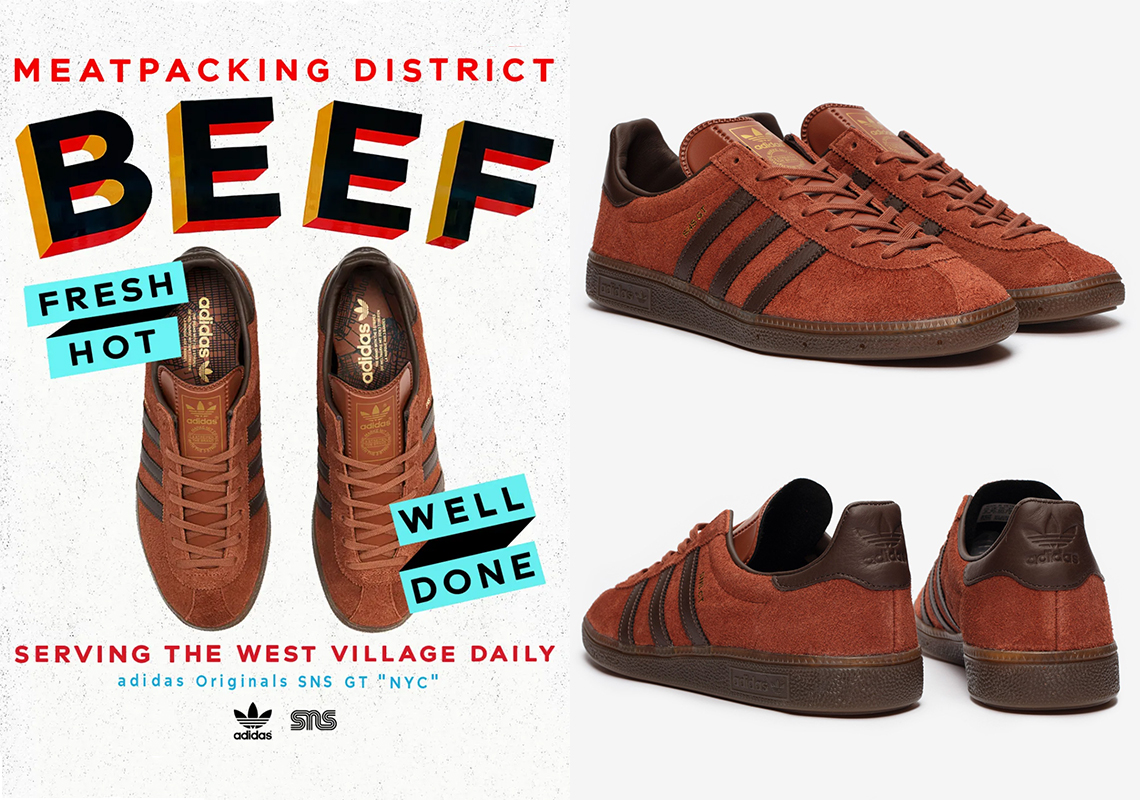 Though originally founded in Sweden, SNS has very quickly spread its roots across the world, raising storefronts in cities such as Paris, Berlin, and even LA. But as the retailer embarks on yet another collaboration with adidas, they’re specifically highlighting the neighborhood of their New York location: the famed, historic Meatpacking District.

The adidas SNS GT “NYC” is a premium-made nod to the far west side of Manhattan, its uppers clad in a brown suede that pays homage to both well-done beef and the brown brick of the area itself. A map of the island’s lower regions is then featured on the insole, encased by a dark brown leather lining that complements the exterior’s heel tab, Three Stripes, and gum bottom.

For a closer look at the boutique’s latest adidas collab, check out the images below. These are currently expected to release at all SNS locations and at sneakersnstuff.com on March 9th.

In other news, the Air Jordan 2 Responsibility was just unveiled for the first time. 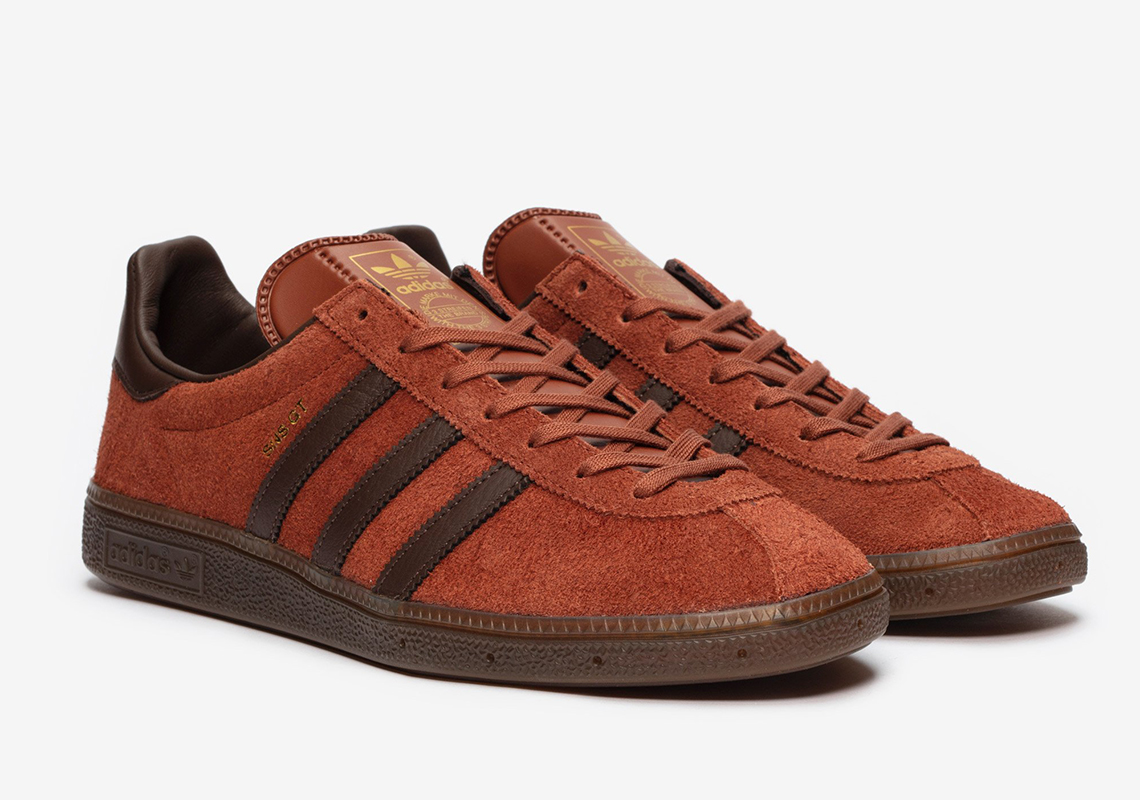 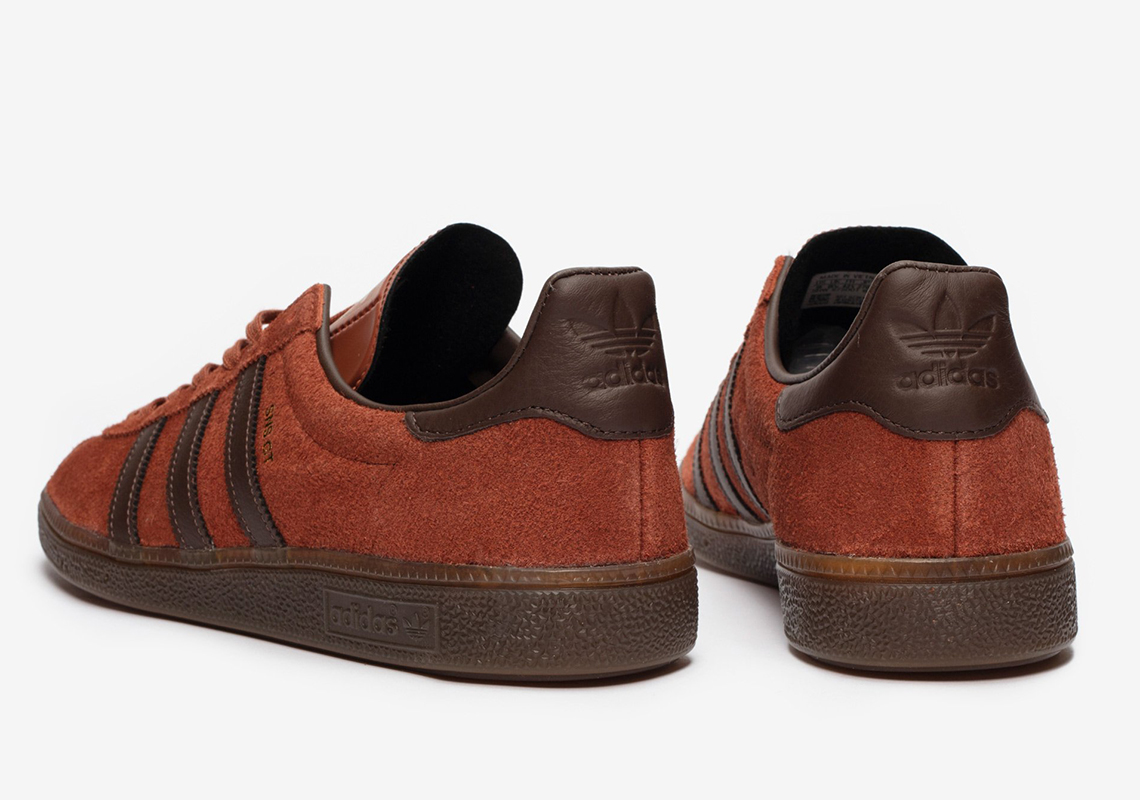 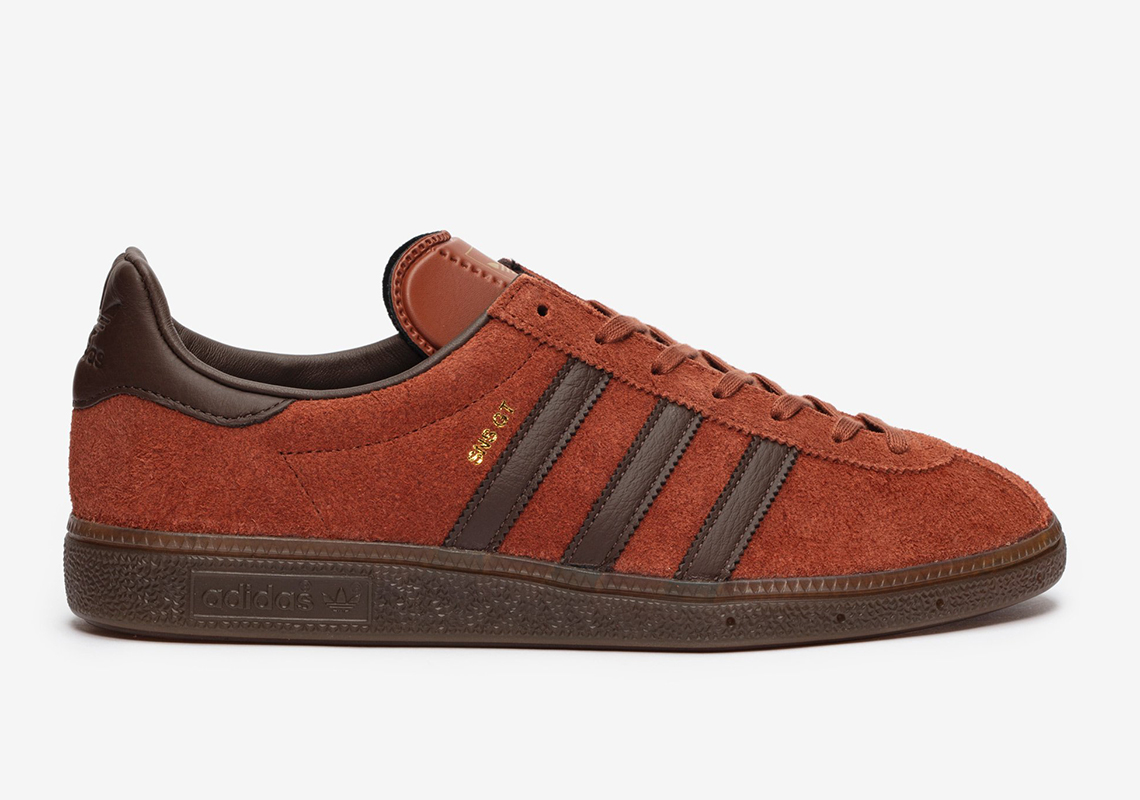 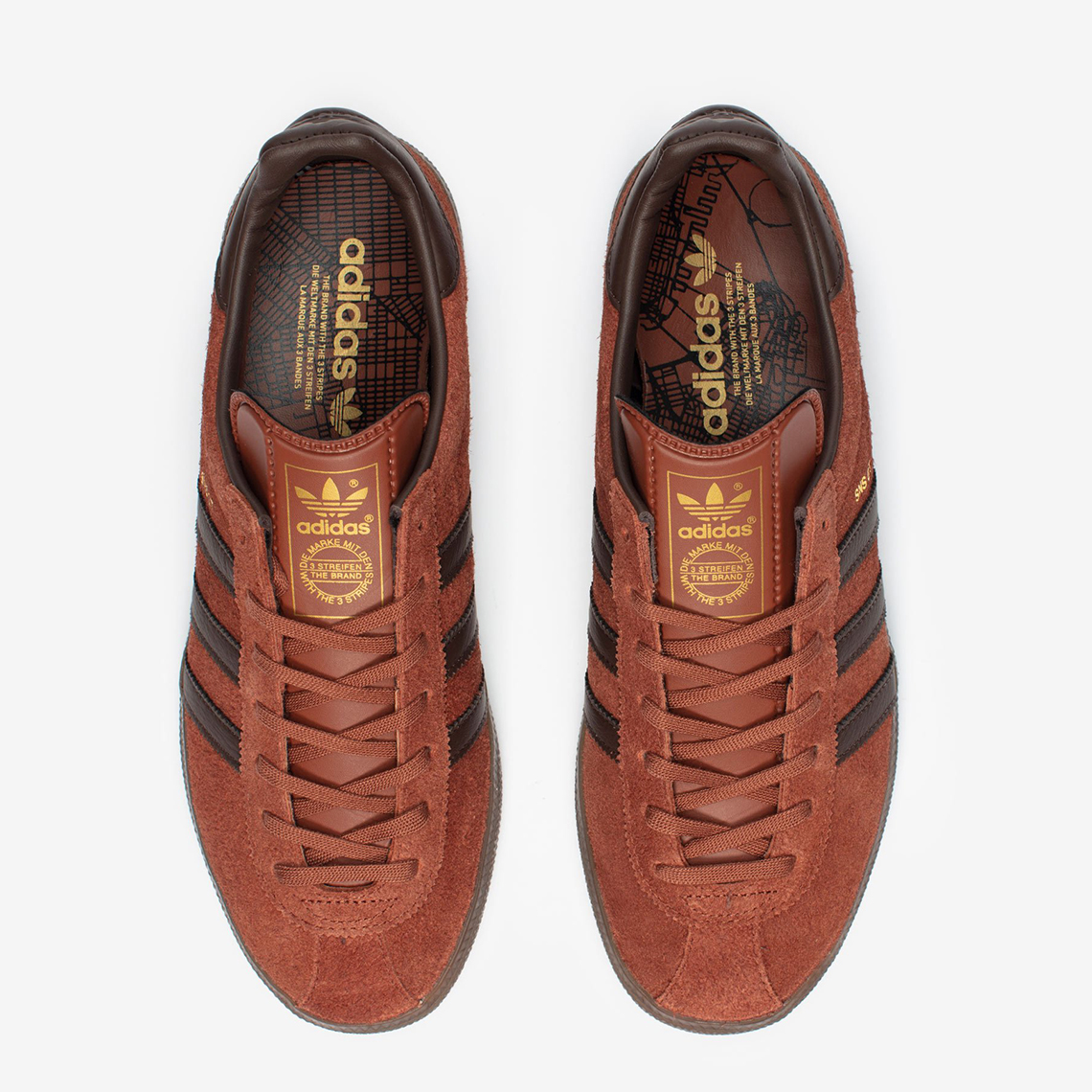 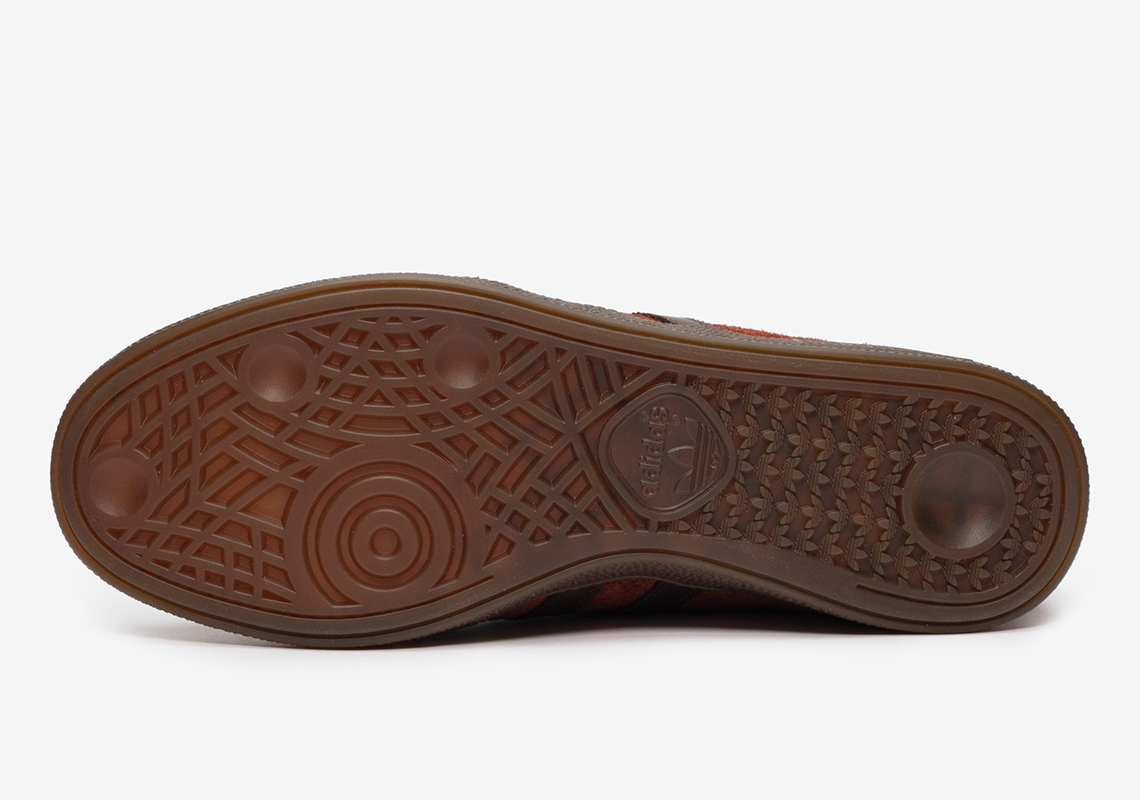 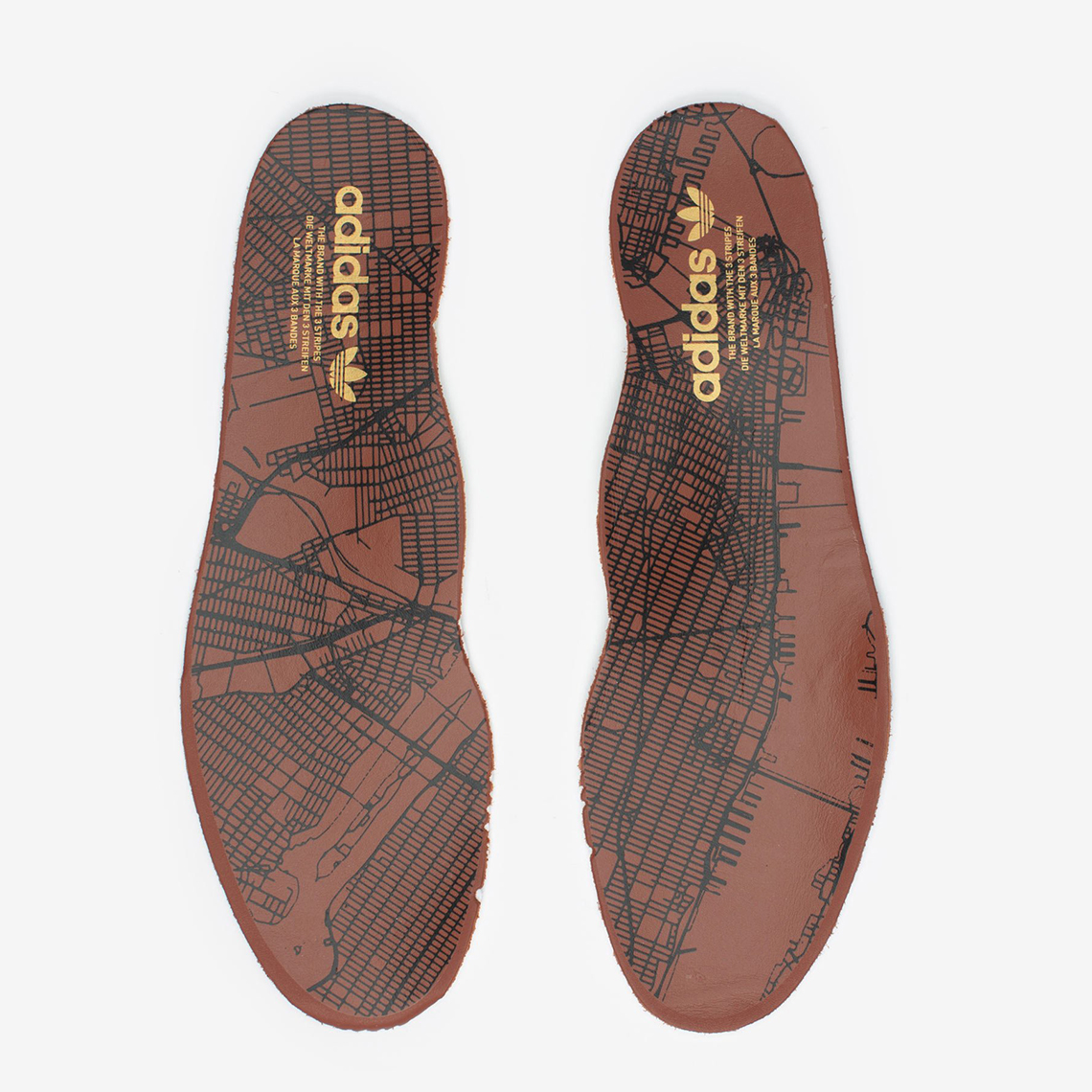