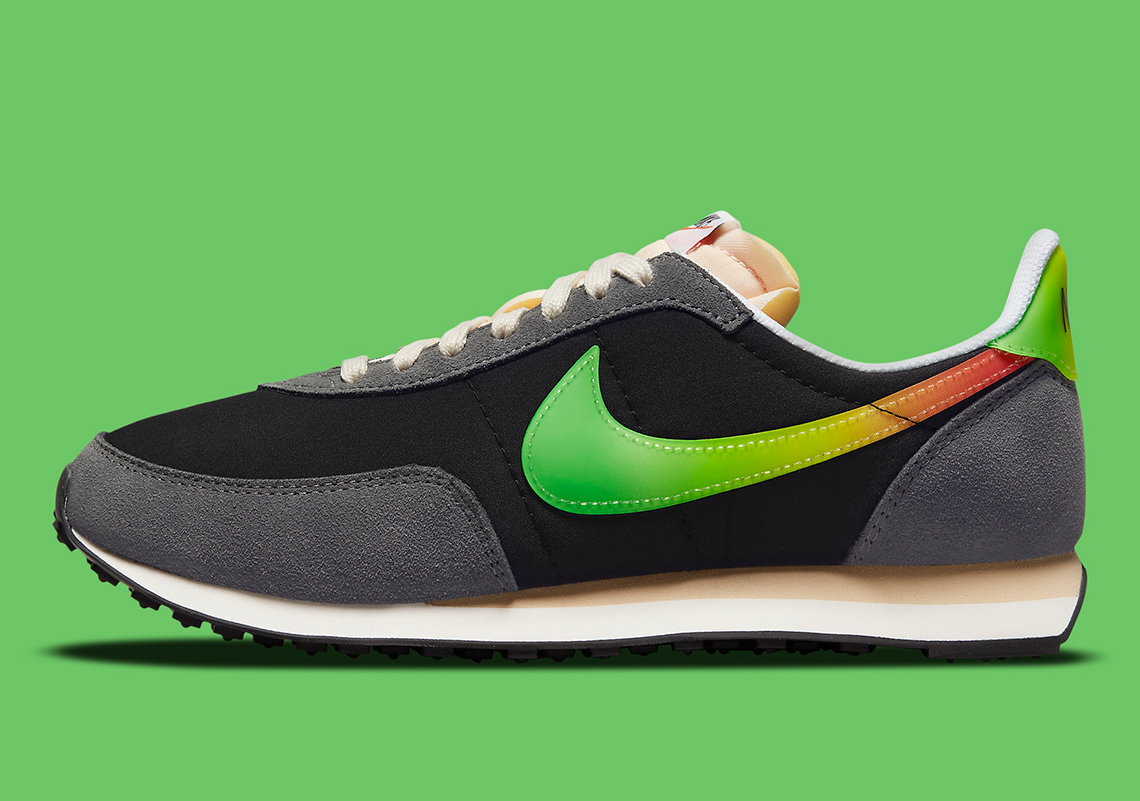 Nike drops hundreds if not thousands of styles a season, each with their own inspiration. And though one would expect bright, playful colorways throughout Spring/Summer, the brand has decided to do the unexpected, delivering barb wire adorned Air Force 1s and paisley-covered Dunks. This Waffle Trainer II is equally surprising, as its tri-color gradient is not unlike the colors of a heat map.

Arguably appropriate to the season, as the temperature is beginning to rise, the pair’s Swoosh and heel tab feature said coloring atop a plastic-like film. Green is most dominant across the arc of the logo, and the shade progressively turns to a deep red before resetting atop the rear-facing panel. Elsewhere, the construction is far more standard: grey suedes dress the overlays; black builds out the foundation; and off-white is awash over the laces, tongue, and midsole.

For a closer look at this upcoming Waffle Trainer, see the official images below. These are slated to hit Nike.com and select retailers soon, so sit tight for further updates.

In other news, official images of the Air Kukini Leopard have appeared. 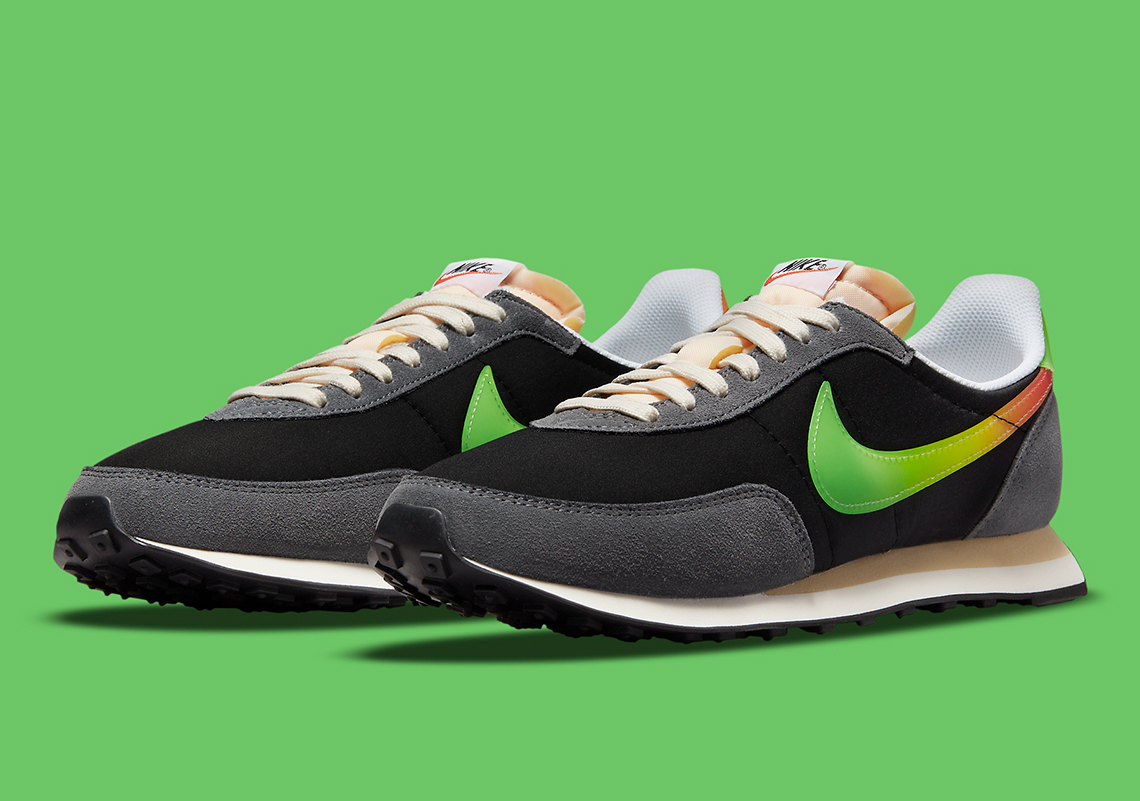 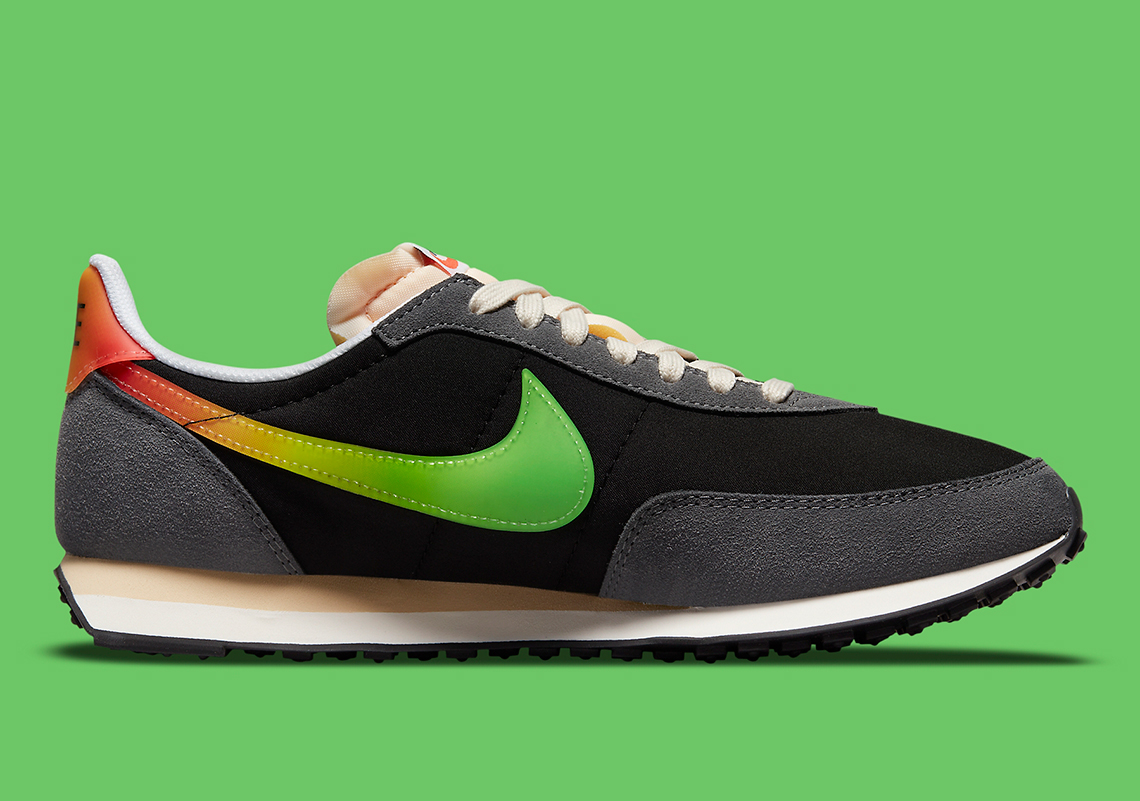 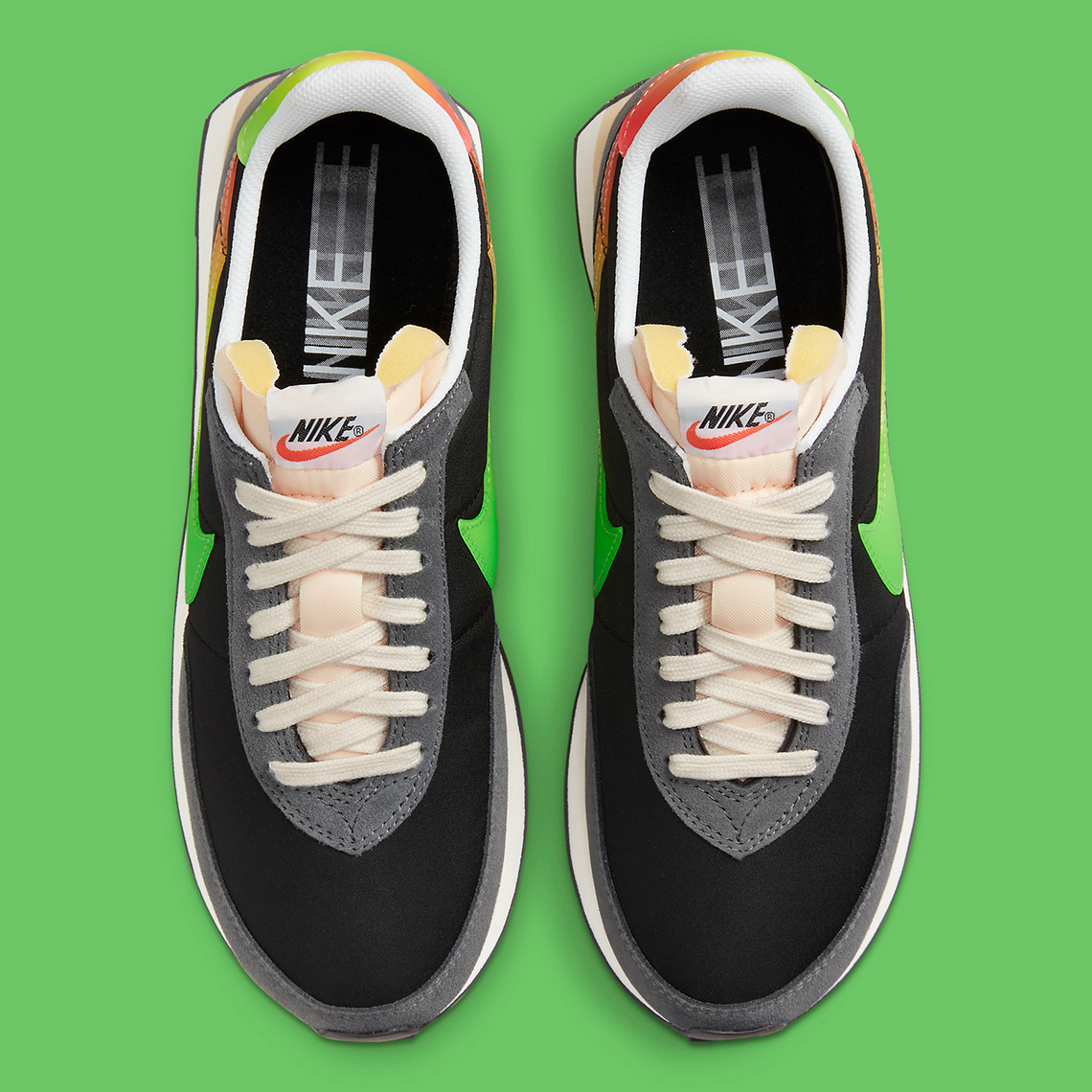 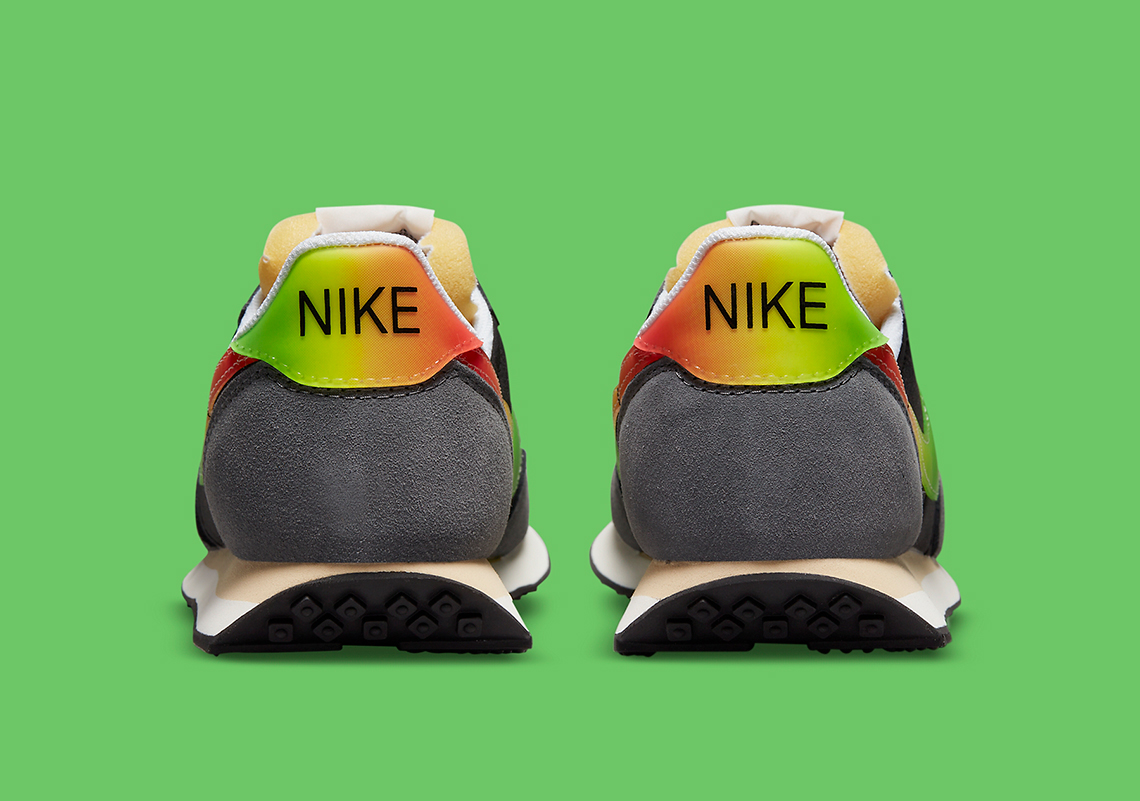 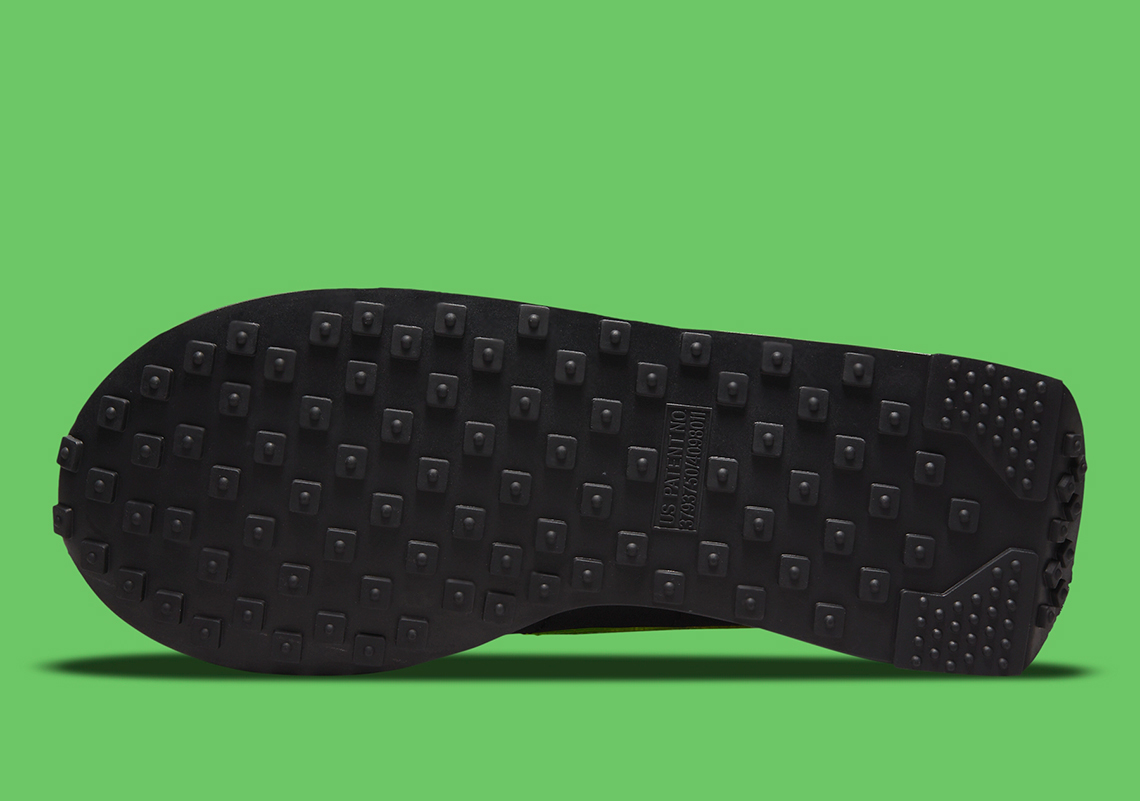 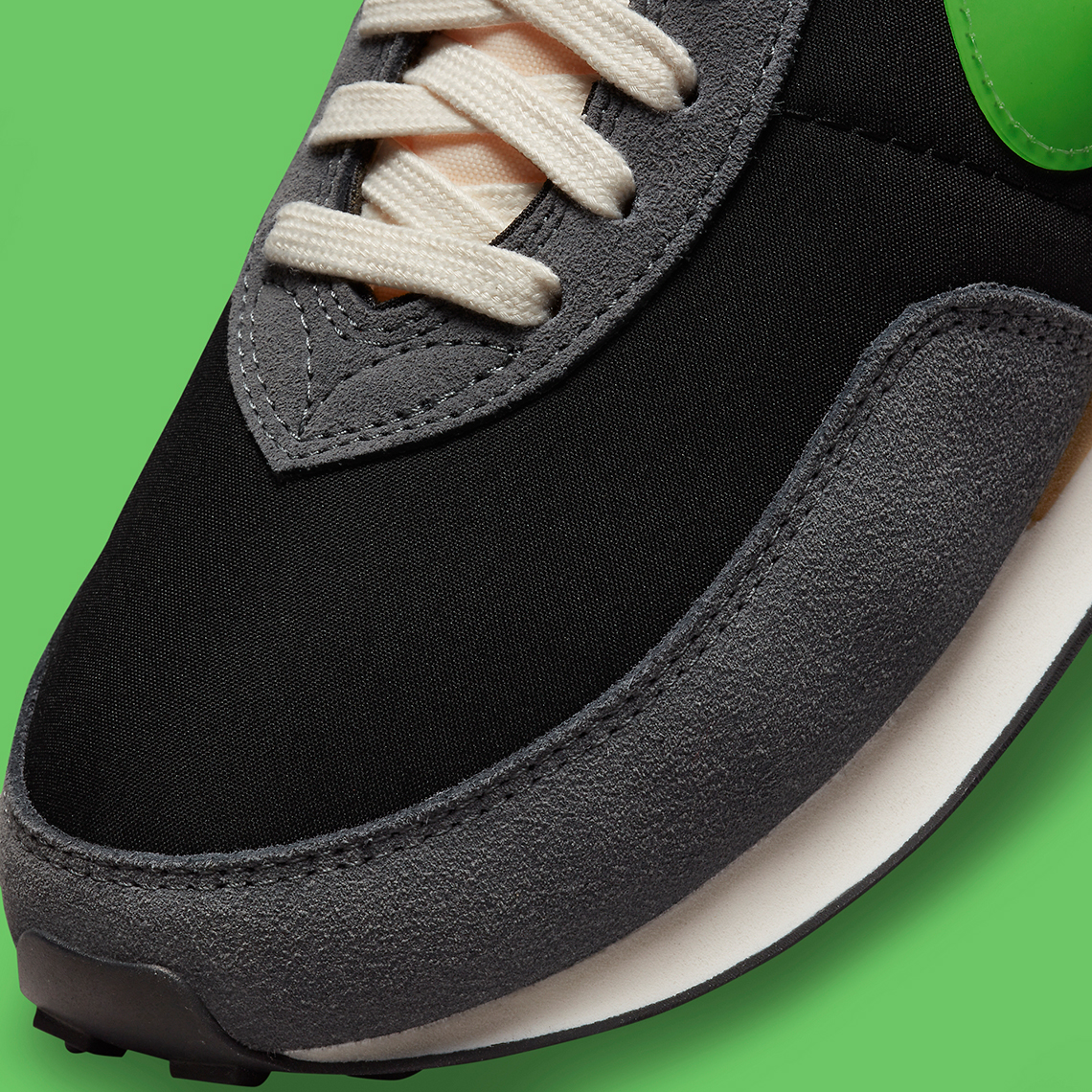 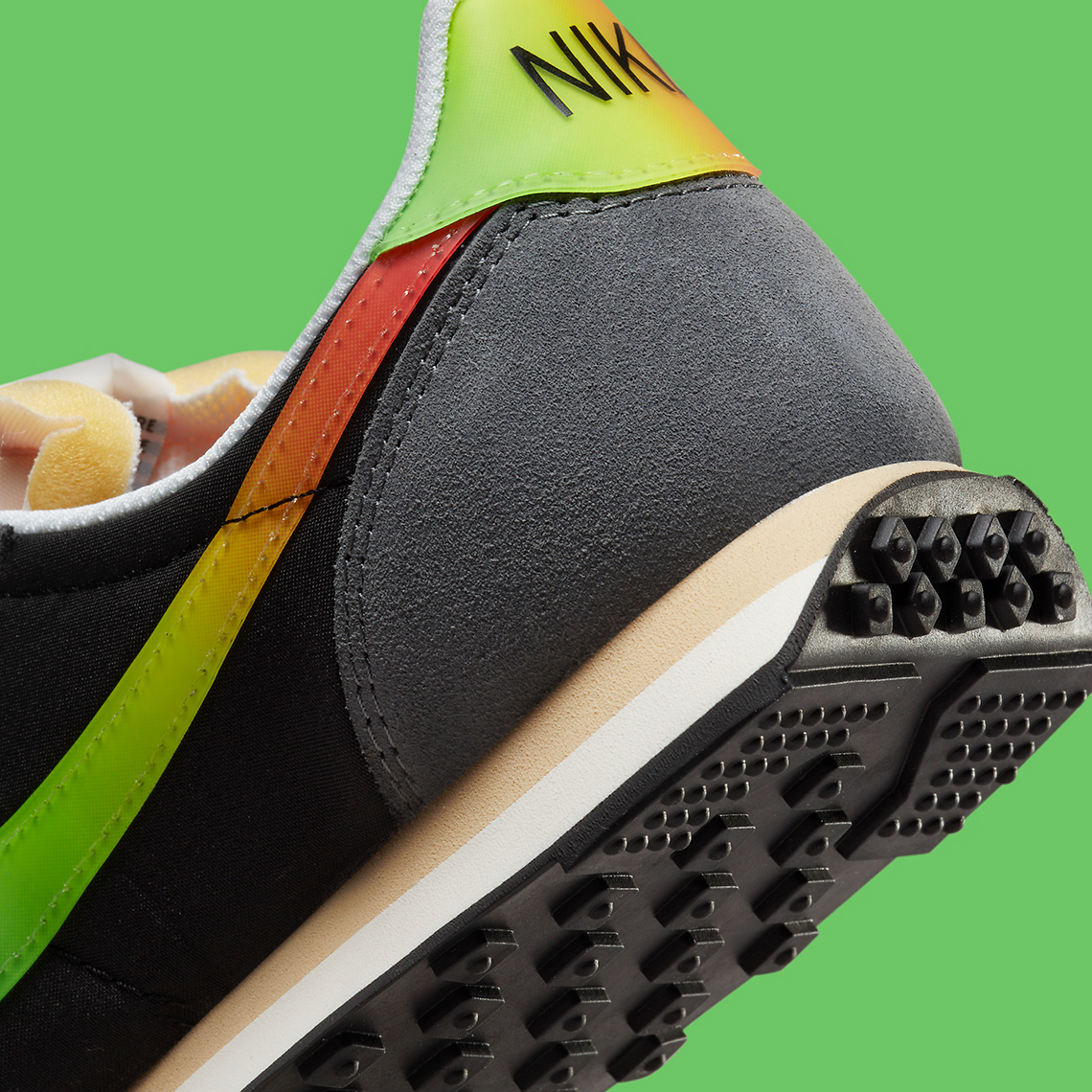