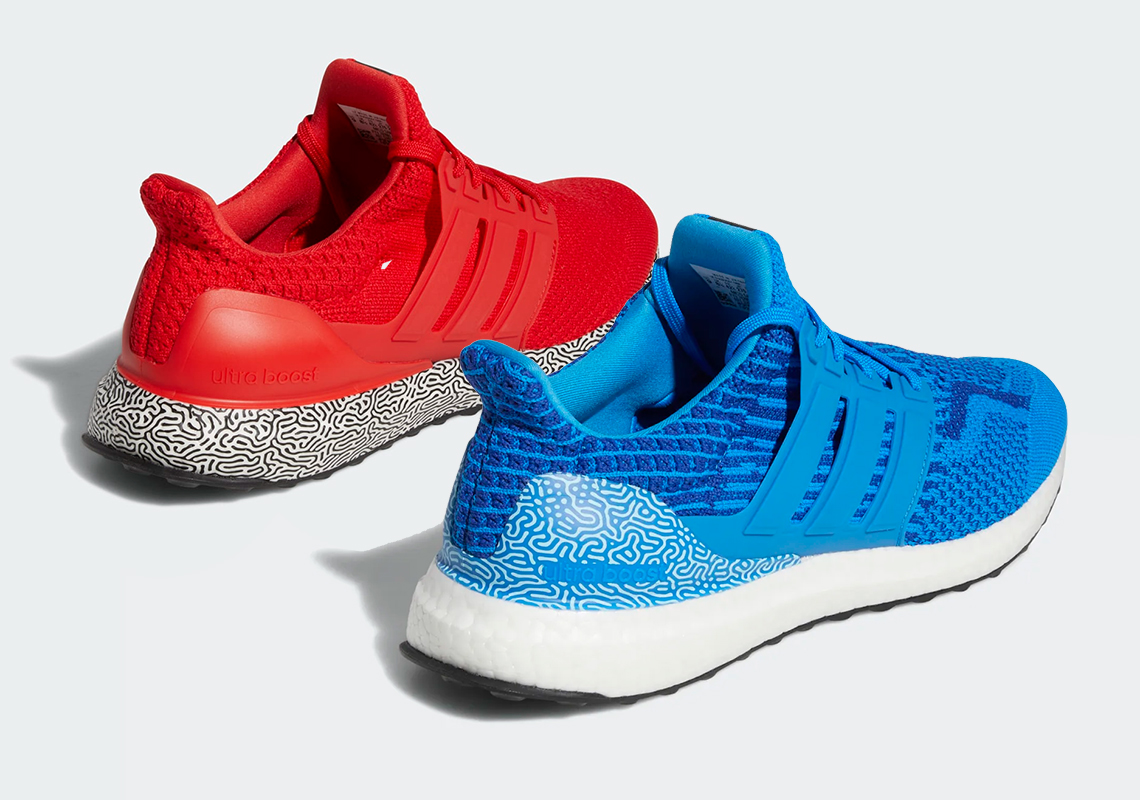 The adidas Ultraboost may no longer be the most-coveted sneaker on the planet, but it continues to offer both style and function to those who just can’t get enough of the mid-2010s design.

Recently, the model’s “DNA” version (which mimics 2015’s 1.0 offering) appeared in two different colorways donning the brain-like pattern coral features. “Vivid Red” and “Blue Rush” flair take over Primeknit construction across the uppers, as well as the profile 3-Stripes and “ultra boost“-branded counters around the heel. The ruby-colored counterpart dons the aforementioned print throughout its Boost midsole, while the predominantly blue offering covers its heel area in the crustacean-inspired makeover.

Enjoy official images of the shoes here below, and find the pairs available via adidas.com on Friday, June 17th, for $190 USD each.

For more from the Three Stripes, check out all YEEZY DAY 2022 details known so far. 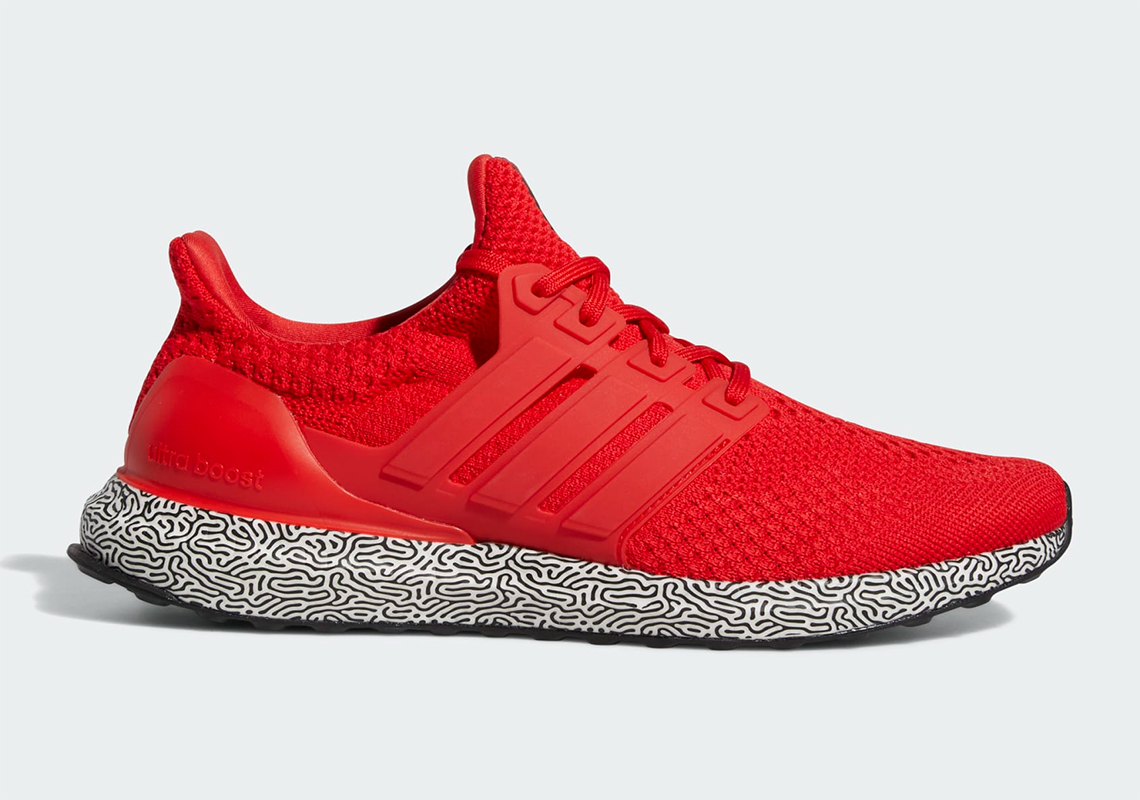 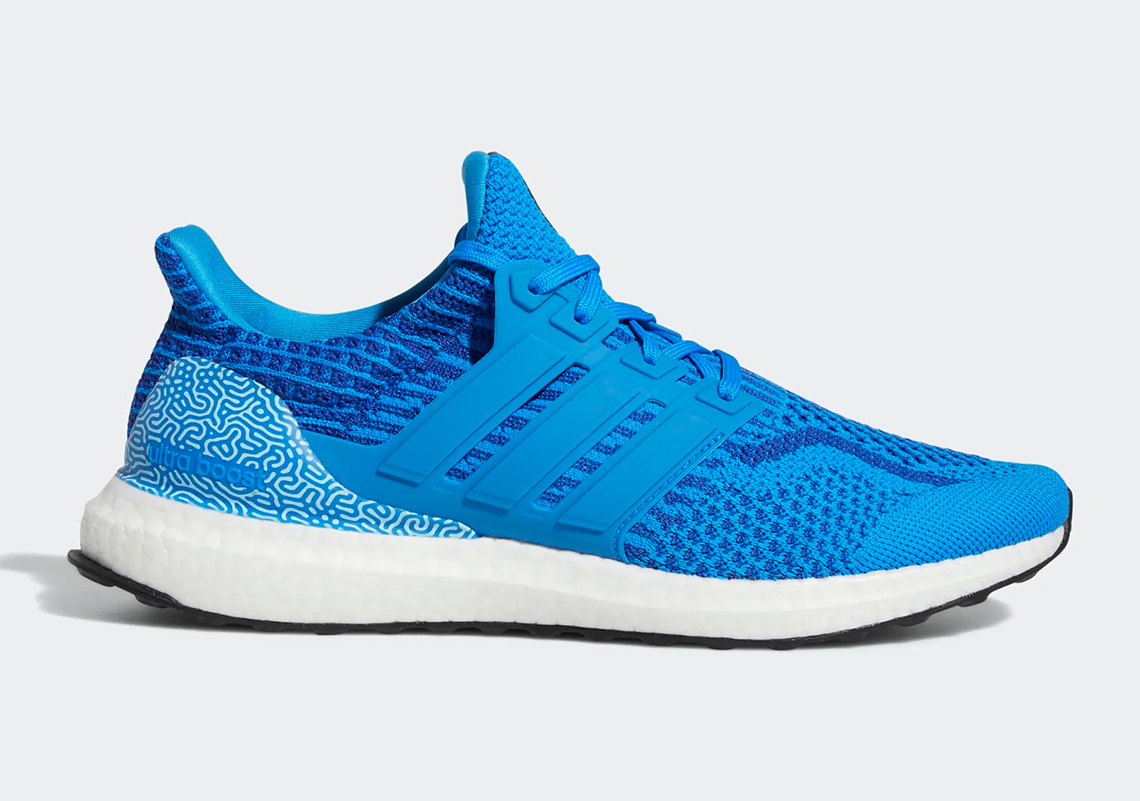 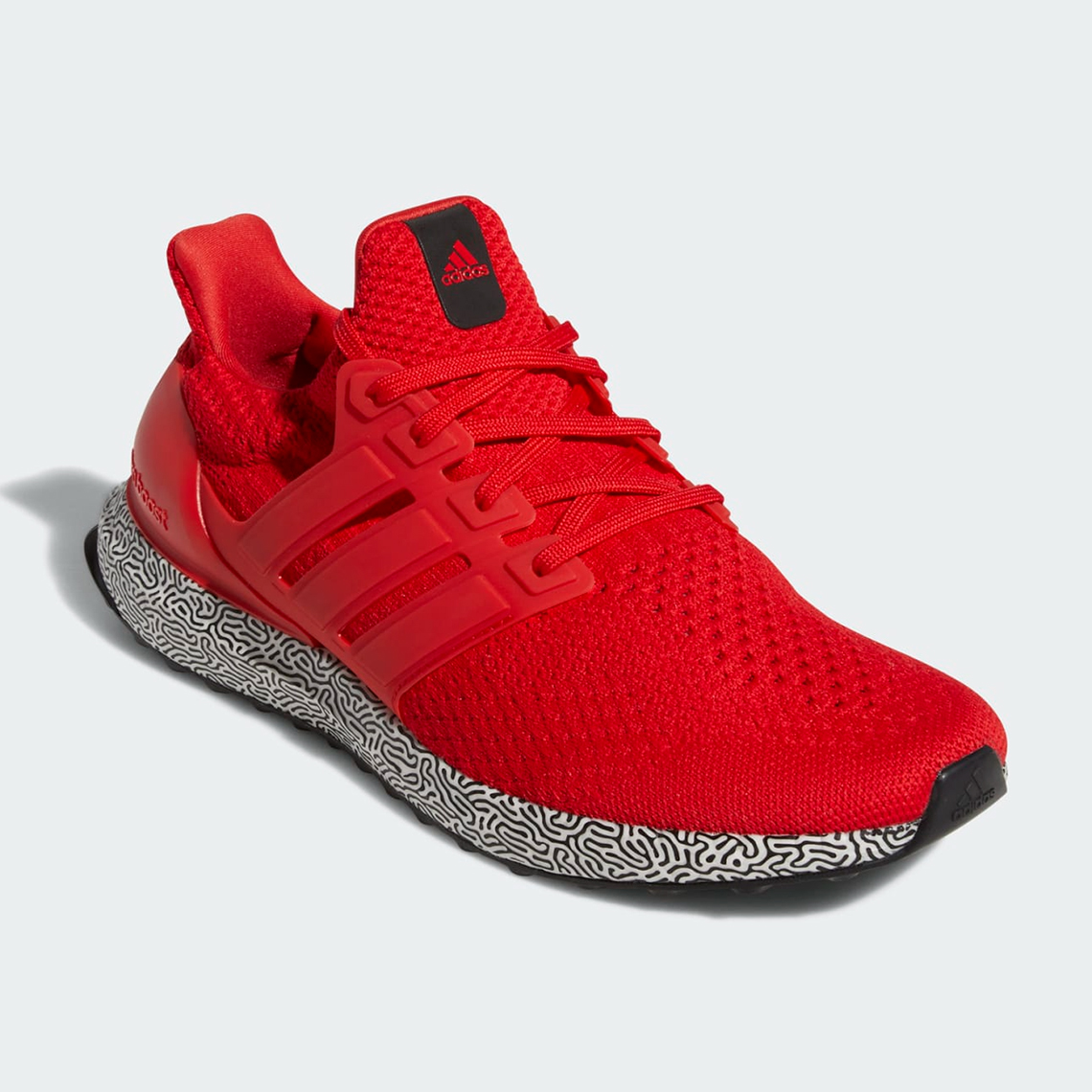 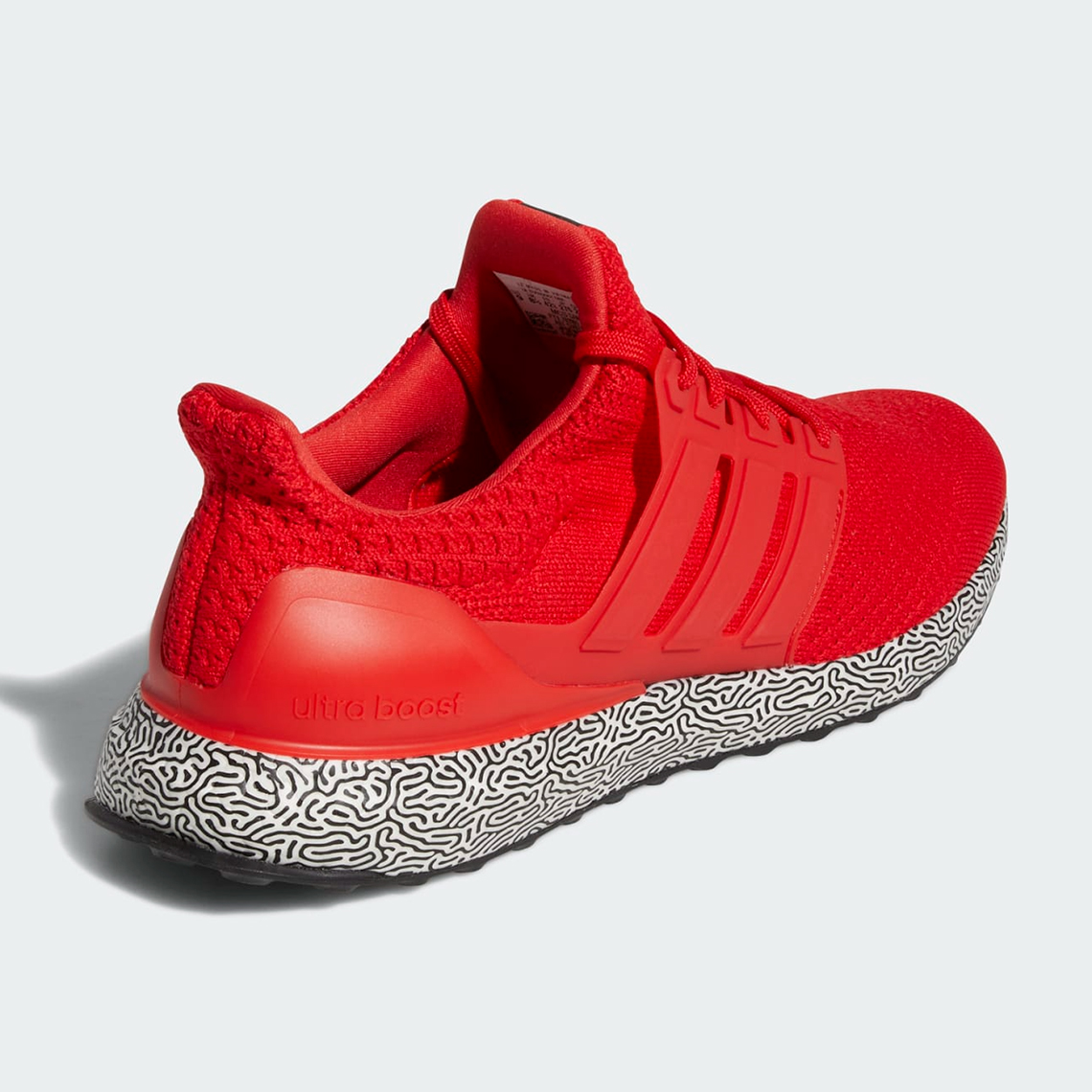 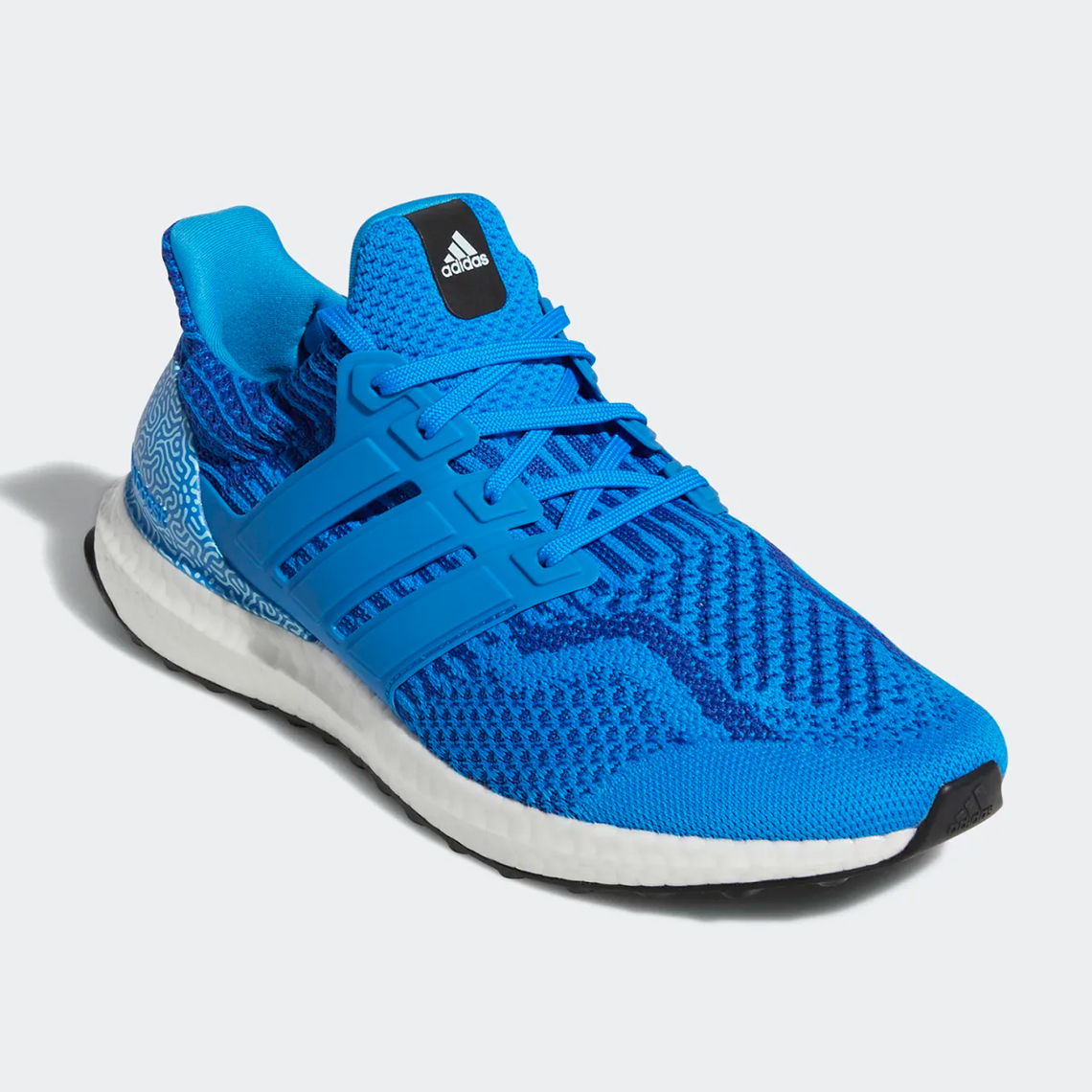 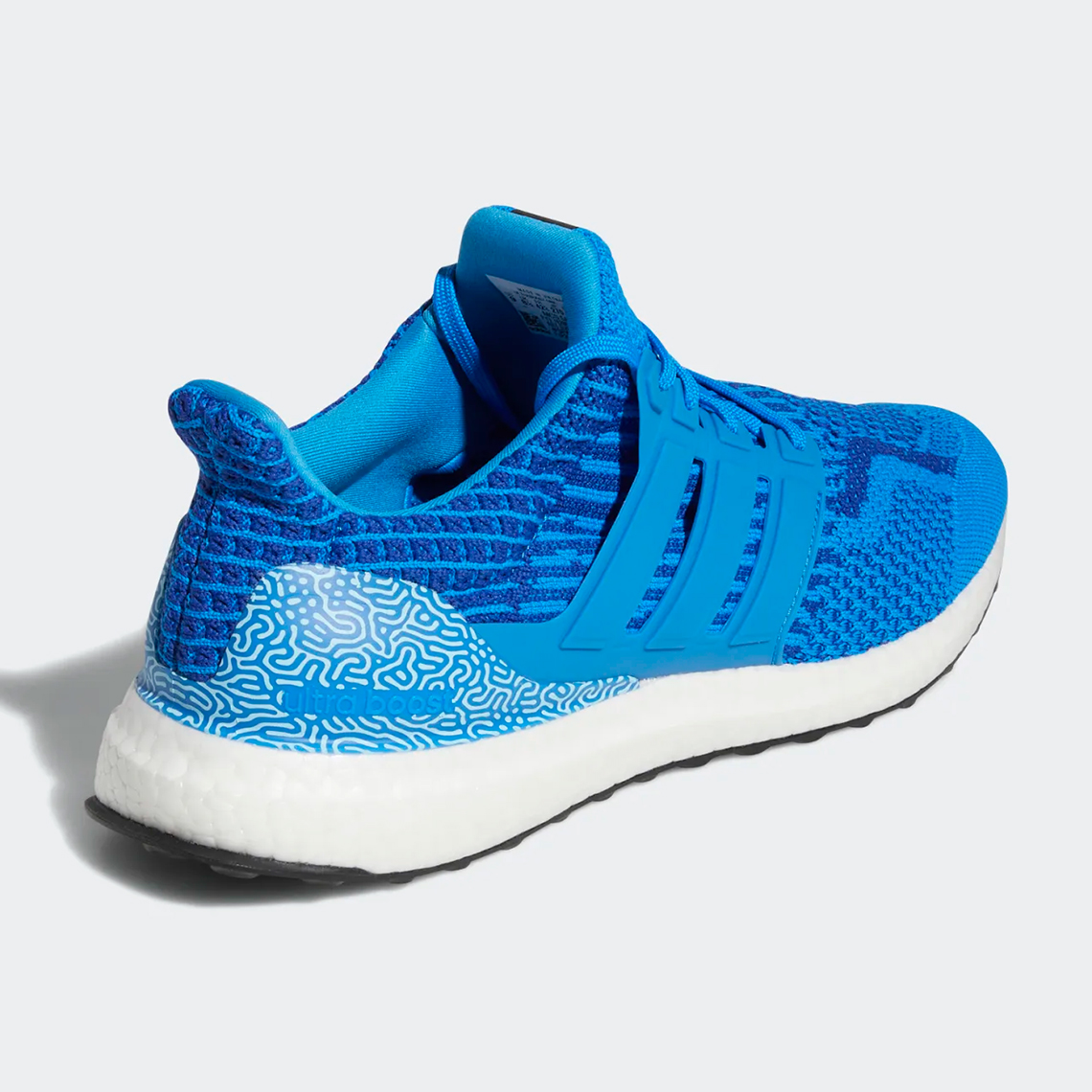