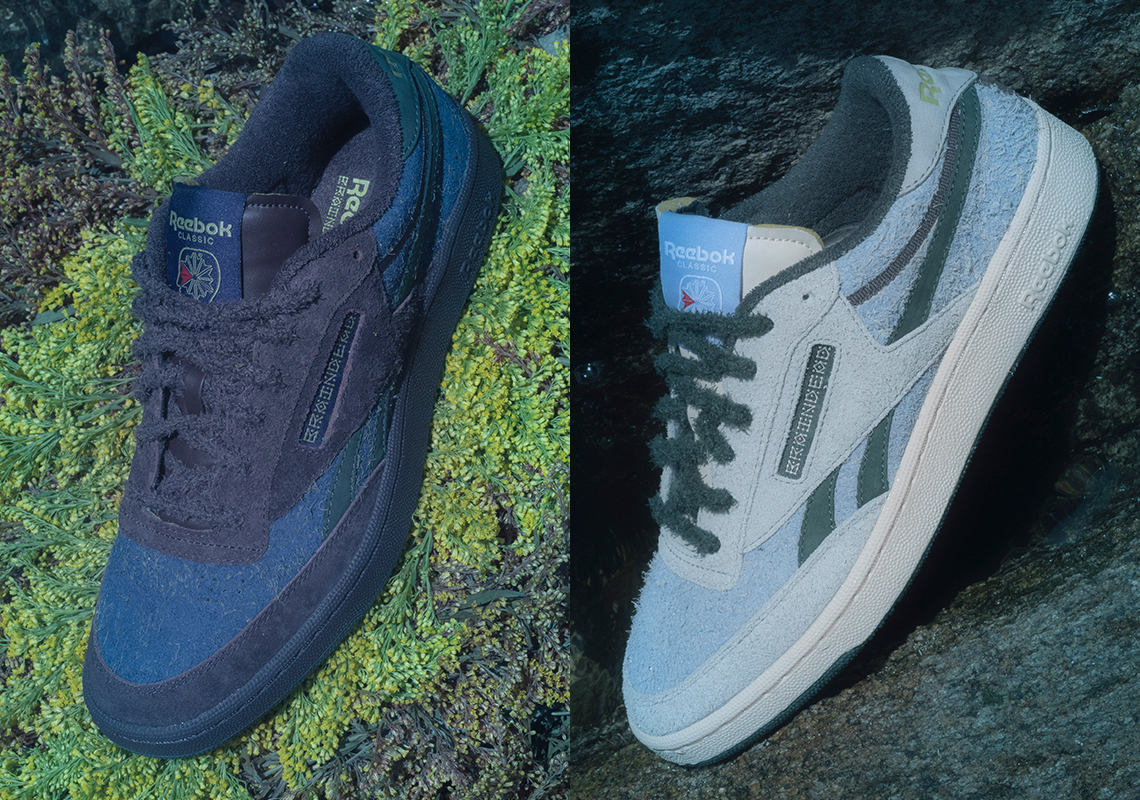 Over the course of the last two years, Brain Dead has produced an impressive amount of collaborative efforts, joining forces with some of the biggest names in both sneakers and fashion. And in 2022, the streetwear label has yet to let up, as they’ve since delivered an extensive collection of Vans and have helped Oakley bring about the return of the Flesh. Adding to the catalog is yet another partnership with Reebok, who’ve provided Kyle Ng and team the opportunity to redress the Club C Revenge.

An undisputed classic, the Club C is, according to Kyle Ng himself, “one of the most iconic shoes ever made.” And for his take on the silhouette’s Revenge variant, the Brain Dead founder drew inspiration from nature and the great beyond. “We wanted to find a material that reminded us of natural ground,” Ng mentioned. “We thought about tennis courts and grass — from there it sprouted. We took the opportunity to revive a classic and uniquely remold it as our own.”

Arriving in two colorways, the Brain Dead x Reebok Club C Revenge emphasizes texture. Fuzzy laces and distressed suedes create a “soft imperfectness” that contrasts the sleek look characteristic of the silhouette. These materials are then cast in cool yet desaturated shades: one pair opts for greys on top of light blues, while its counterpart prefers deep navy shades and overlays clad in an even deeper purple.

For a closer at Brain Dead’s newest set of Reeboks, check out the official campaign imagery below. Retailing for $120 USD, both colorways will be made available on August 9th via WEAREBRAINDEAD.COM; a global launch is to follow on August 12th through Reebok.com and select retailers. 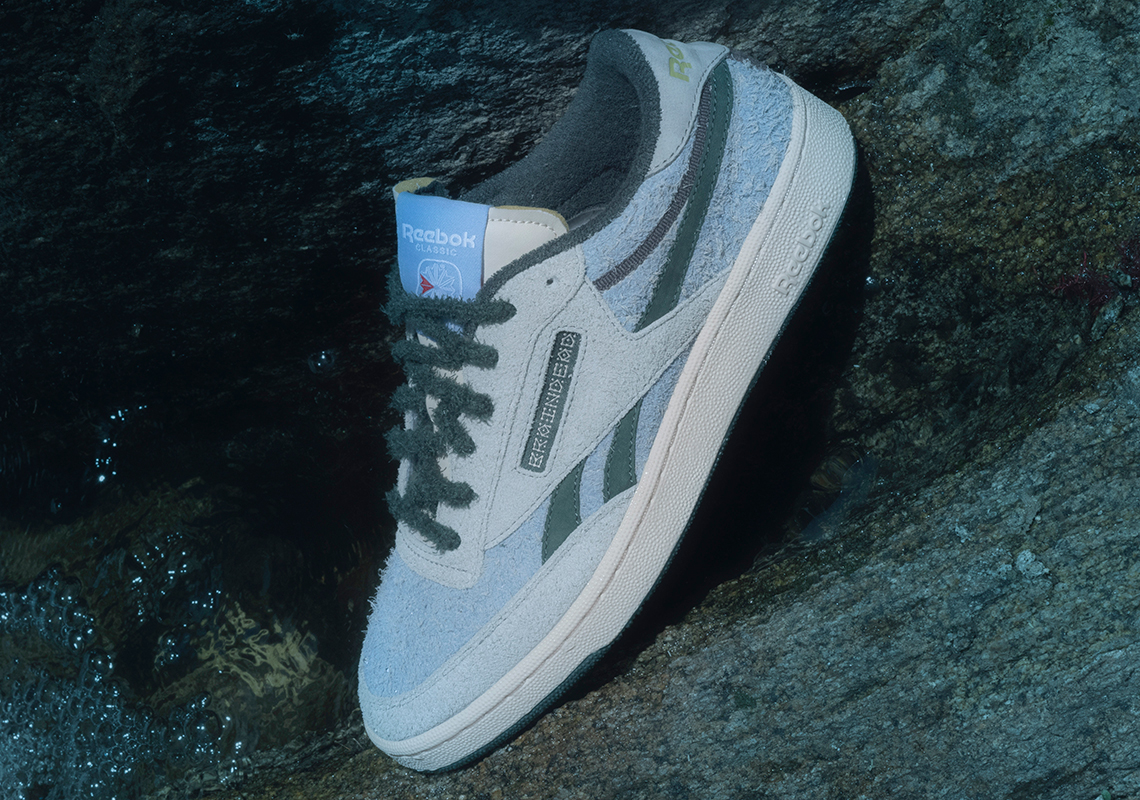 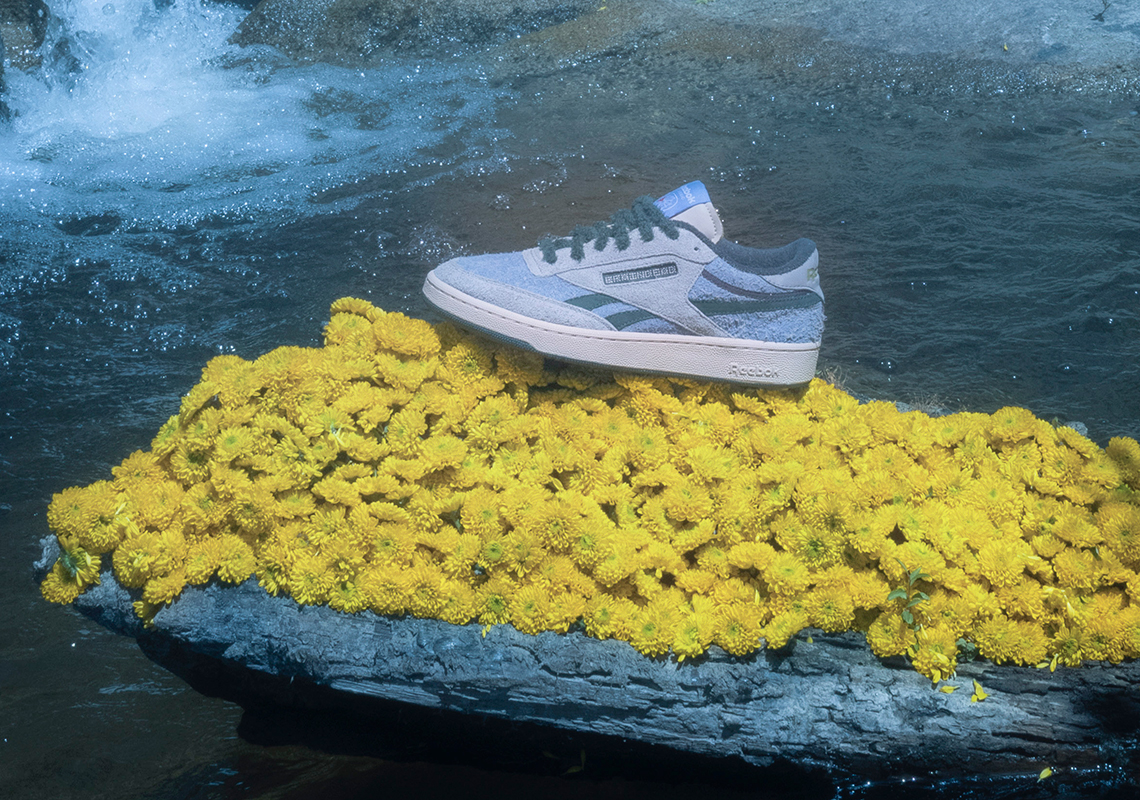 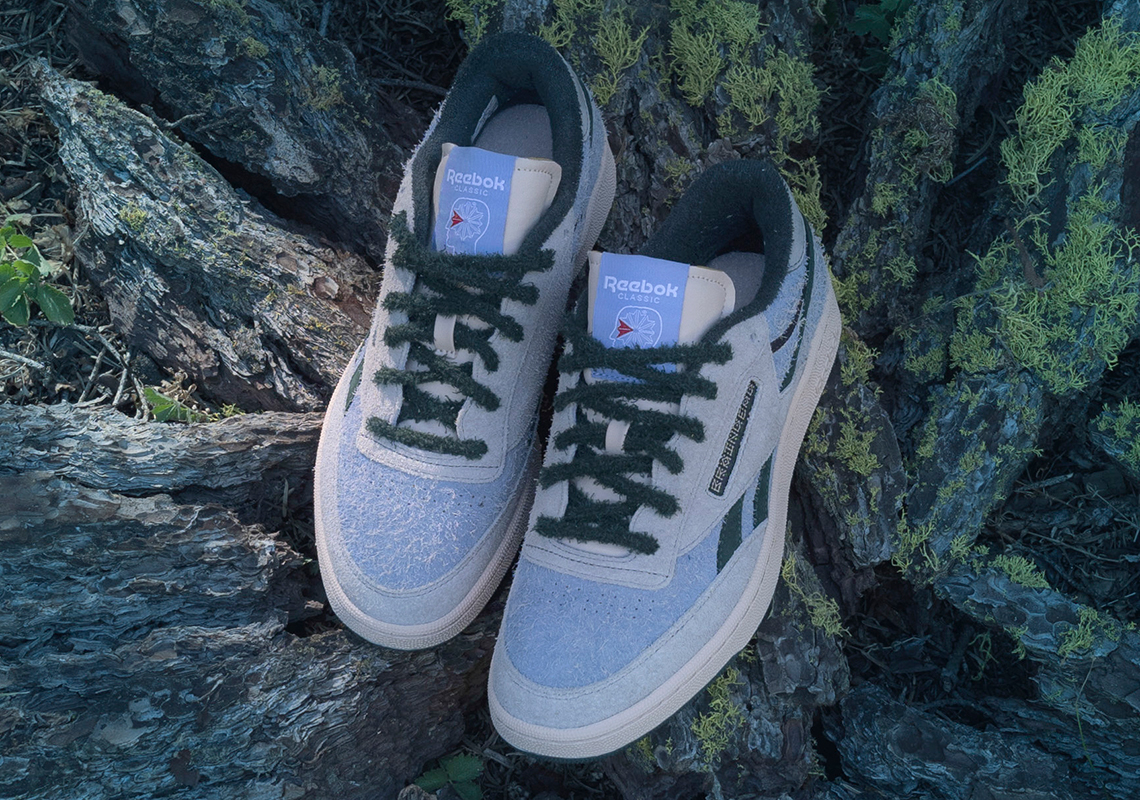 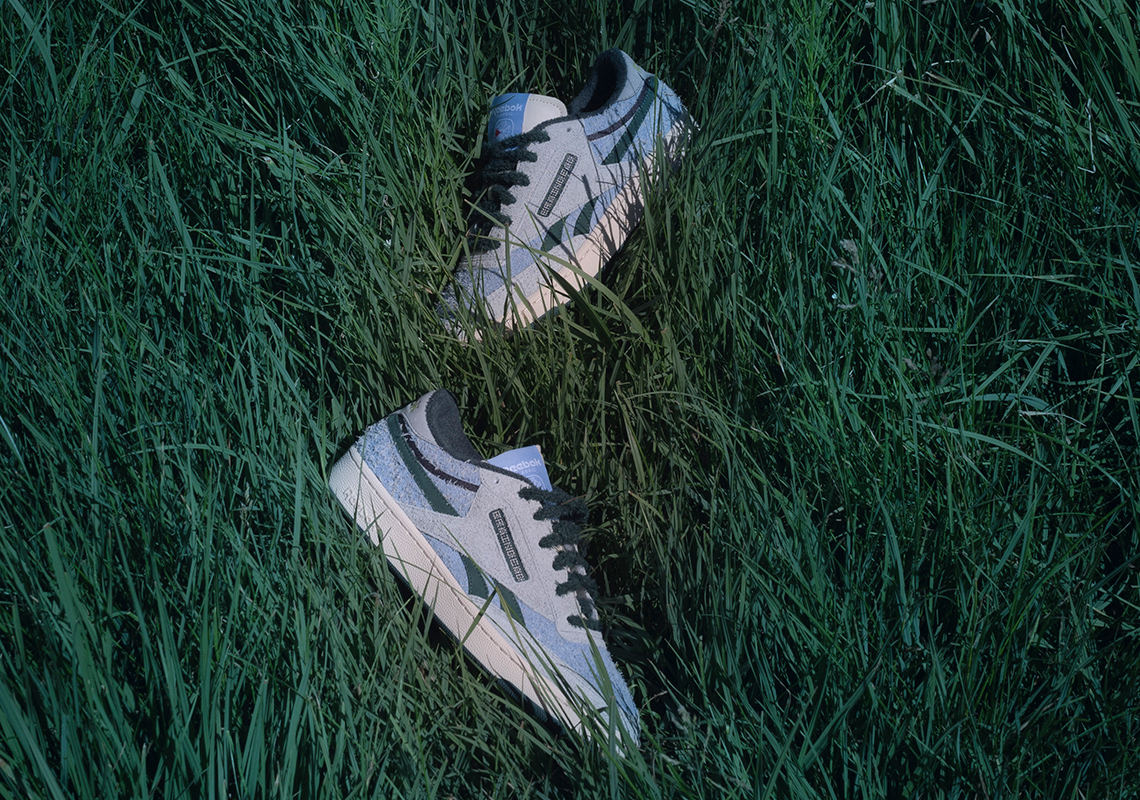 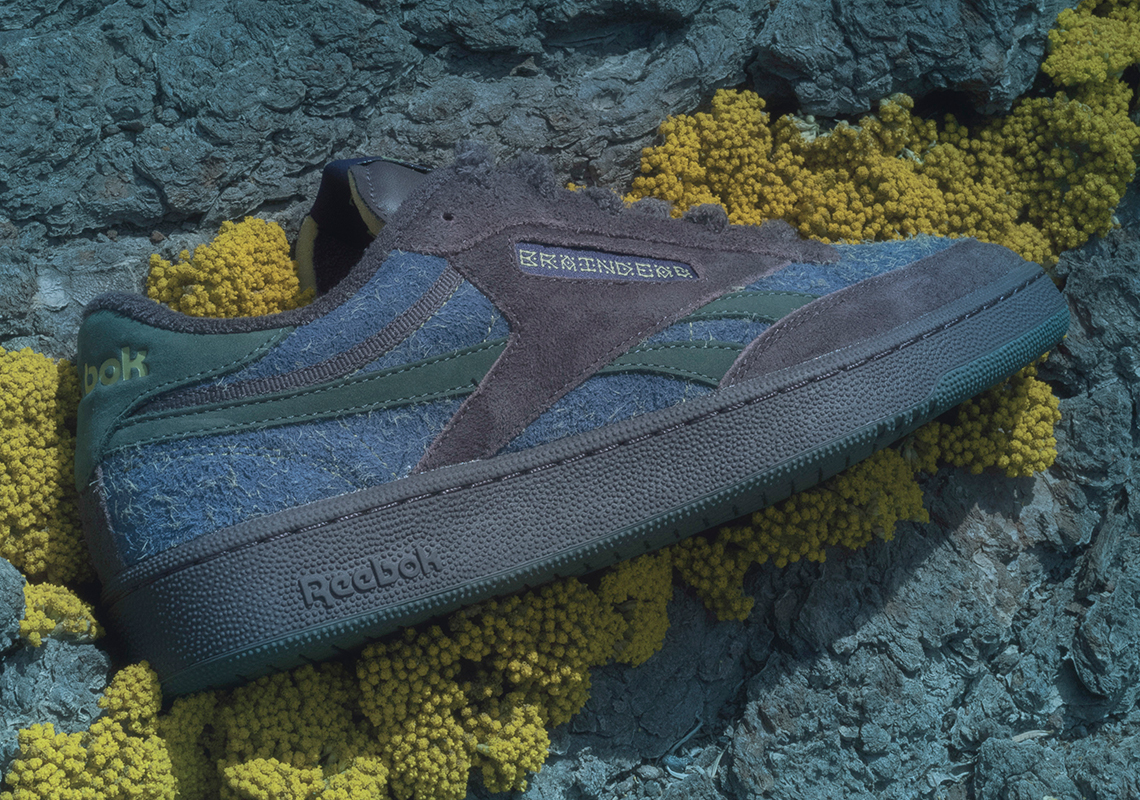 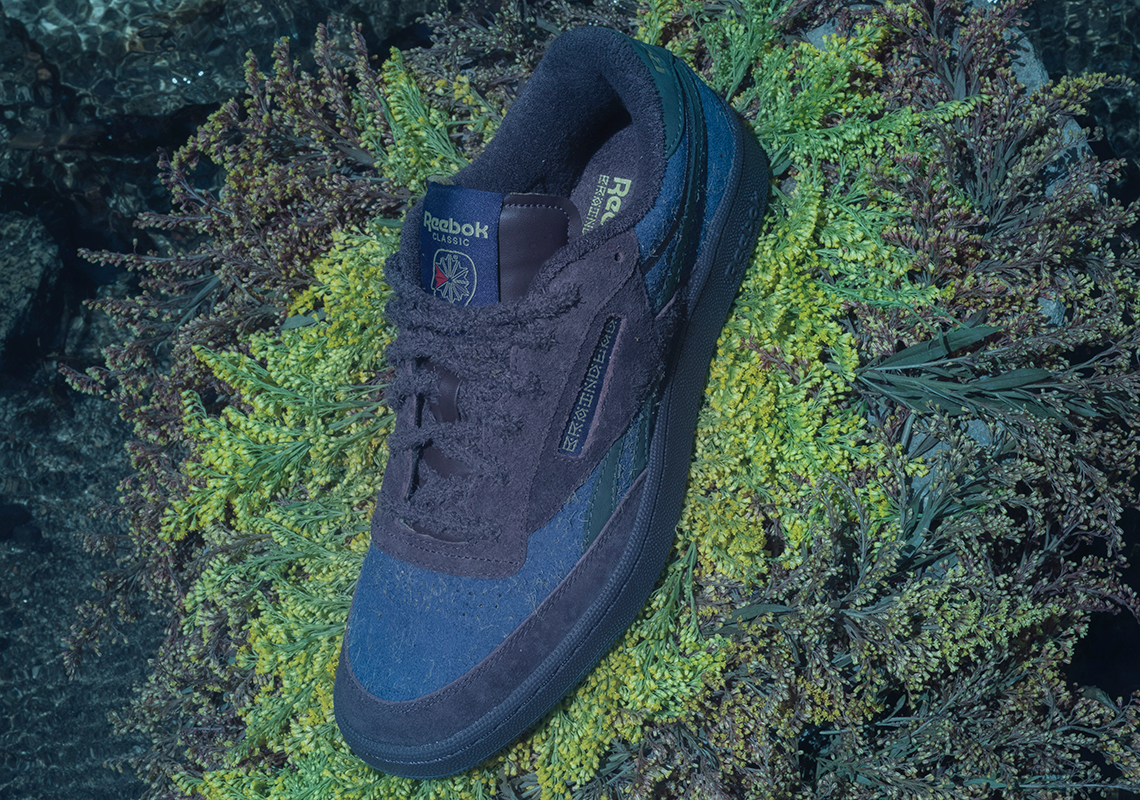 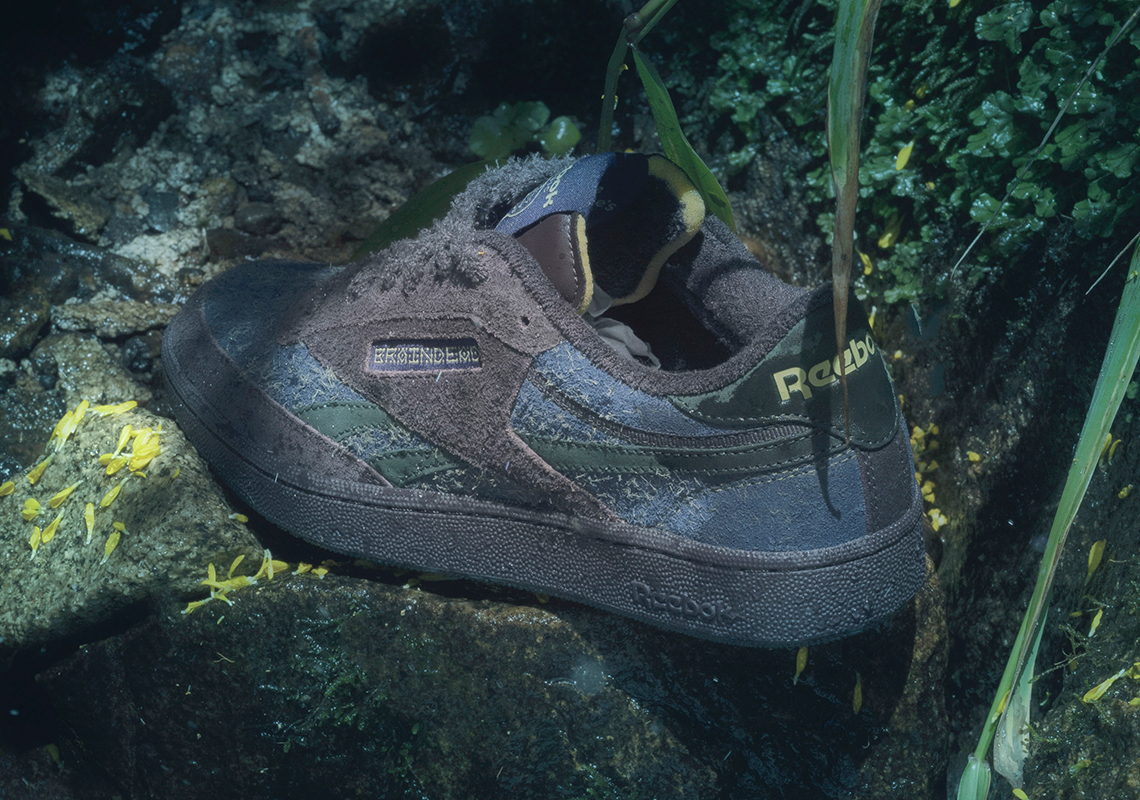 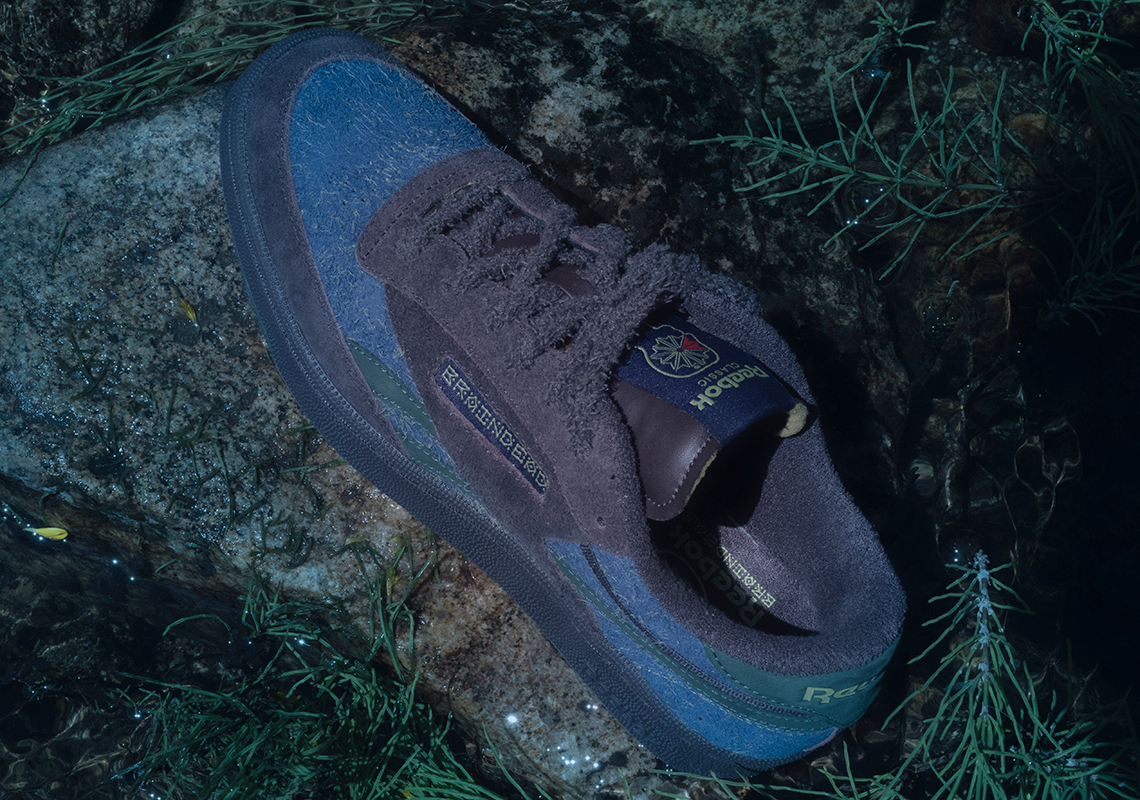