When a signature shoe is retroed, or a new footwear design is based off a retro look, we can’t help but reminisce the greatness of those whom these shoes were made for. The Air Jordan line continues to show the legacy MJ will leave behind. The recent rise of retros and new versions of Air Trainers makes us remember what BO KNOWS. Reebok’s recent anniversary capsule recalled Dominique’s powerful dunks. But there are tons of other athletes from years past we tend to forget. Shawn Kemp is one of those frequently forgotten ballers, despite his underrated reign during the 90’s. Many still with that Reebok would retro the Kamikaze II (1995), but don’t get worked up- it doesn’t look like it’s happening. Rather, the brand decided to pay homage in another way. Like Nike’s 1/2 Cent, creating a new shoe in order to tribute to past successful signatures shoes, Reebok will create a whole new Kamikaze.

Set to drop sometime next year, the new sig will feature a similar silhouette with new tooling. Rather than the thick jagged lines that made the previous Kamikaze’s so unique, the profile will don giant Reebok branding. What ties it back to previous models is the pinstripes that convey the same energy. The different tooling of the instep also sets it apart from the two previous models, reflecting upon the progression of basketball sneaker designs throughout the years. Technology is obviously new as well, fitted with the latest Hex-Ride cushioning in the sole. The Kamikaze 2010 will first release in a dope white/black/teal or slick black/white. Too bad Reebok can’t also revive the Reignman’s balling skills. via US10. 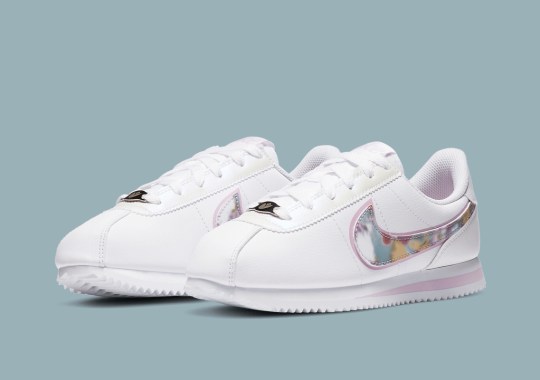 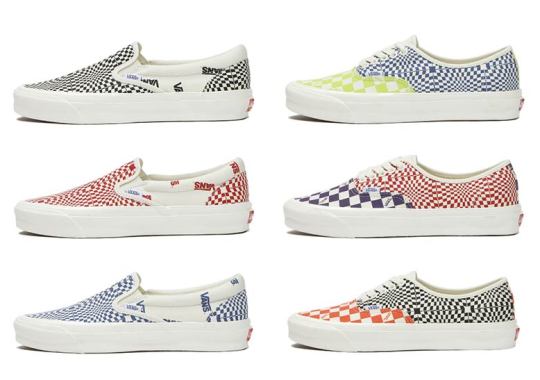 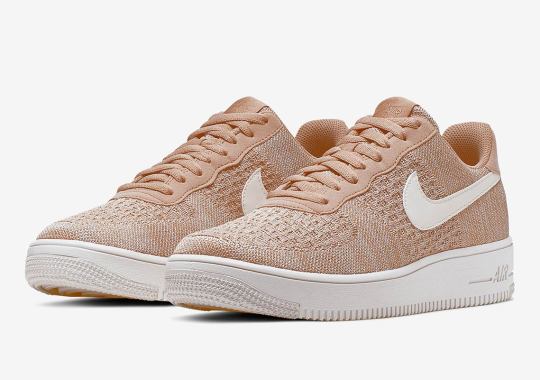