The Air Jordan 1 debuted in 1985, setting off the most successful athlete-specific sneaker line in history. Every year since, NIKE, Inc. has released new designs as part of Michael Jordan's Air Jordan collection, as well as for the Jordan Brand-at-large, a subsidiary that launched on September 9th, 1997. The current mainline model for Team Jumpman is the Air Jordan 37, but dozens of retro styles of past silhouettes continue to be popular amongst sneaker fans. Some of the most popular Jordans include the Air Jordan 4 and Air Jordan 11, which debuted in 1989 and 1995, respectively.

The term "New Jordans" often refers to unreleased styles of the first 23 sneakers in M.J.'s signature lineup, but also includes Jumpman-branded offerings like the Jordan Luka 1 and Jordan Zion 2. In addition to basketball shoes, Jordan Brand also produces lifestyle collaborations with Travis Scott, A Ma Maniére, Union Los Angeles, J BALVIN, Aleali May, and other leaders in the music, sports, and fashion spaces. Number 23's legacy off-the-court has thrived over the last 37 years thanks to a slew of important moments and stories coming to life via new Jordan releases. Nostalgia has also played an important part in the Chicago Bulls legend maintaining relevancy across generations; ESPN's "The Last Dance" docu-series helped explode the Air Jordan line's popularity in early 2020. Ahead, you'll find all upcoming release dates for M.J.'s eponymous brand, which is sure to grow in popularity throughout 2023. Delays aren't uncommon in the world of sneakers, so make sure to check back often with this Jordan Release Dates 2023 page to stay on top of all unreleased drops, both original and new.

Many Jordans release via Nike.com and the Nike SNKRS app, but can also be found at the following destinations:

Because Jordans often sell out on retail release dates, you can also shop pairs on the after-market:

Get the Latest News and Releases to your Inbox 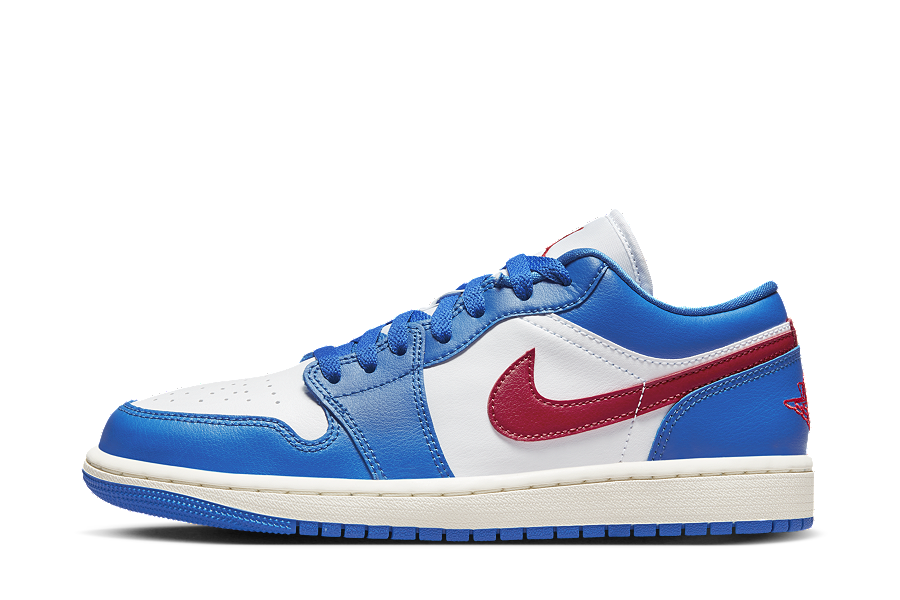 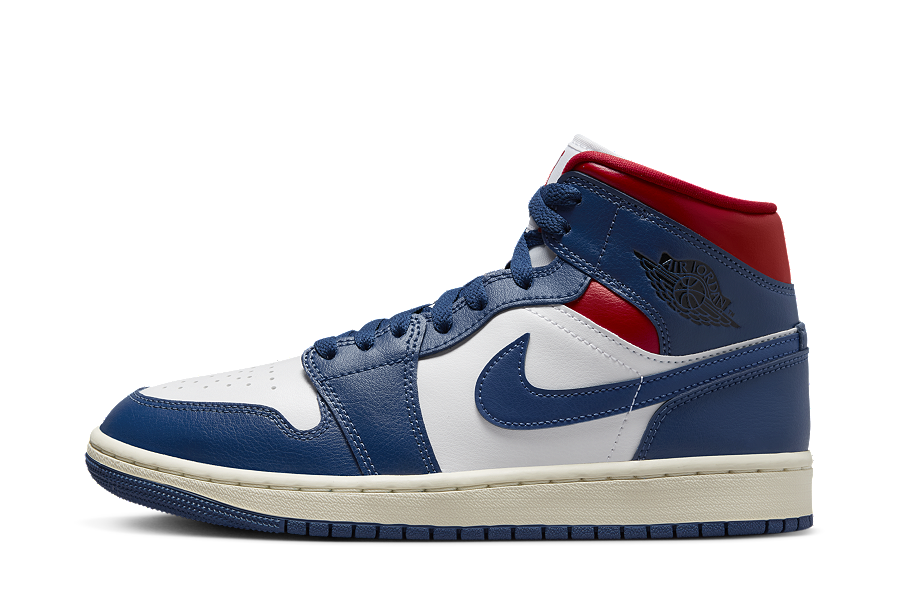 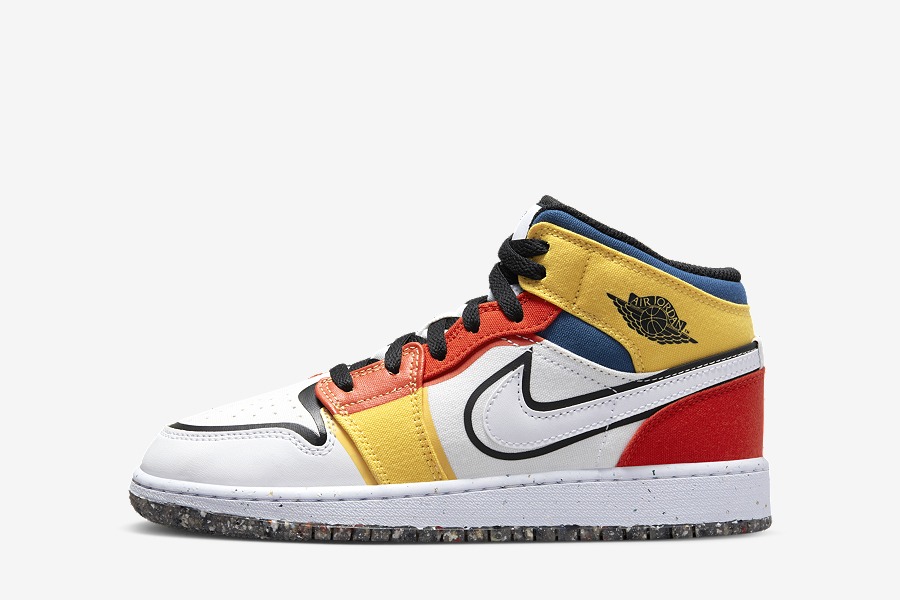 Where to Buy
Nikestore US Coming Soon
DICK'S 10:00am EST
EBAY After Market 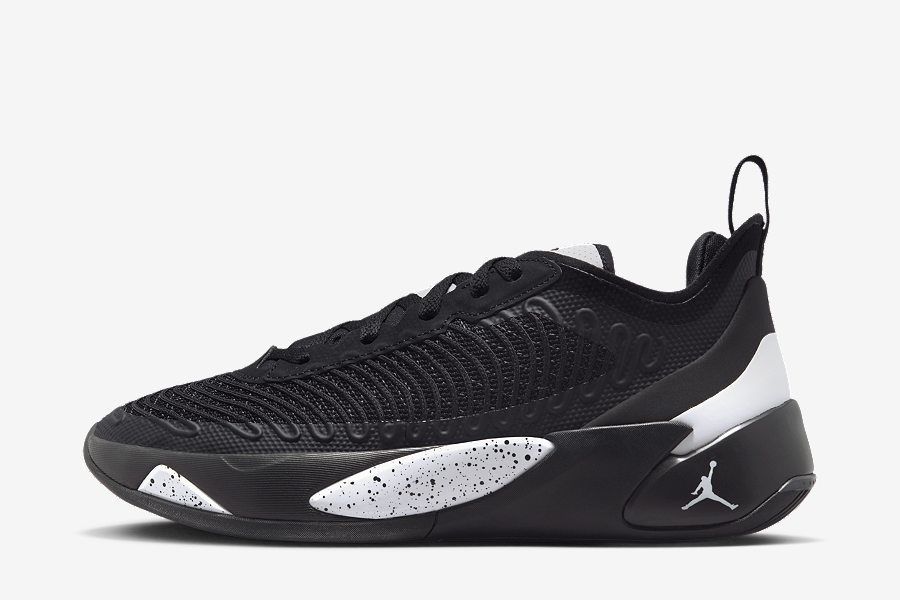 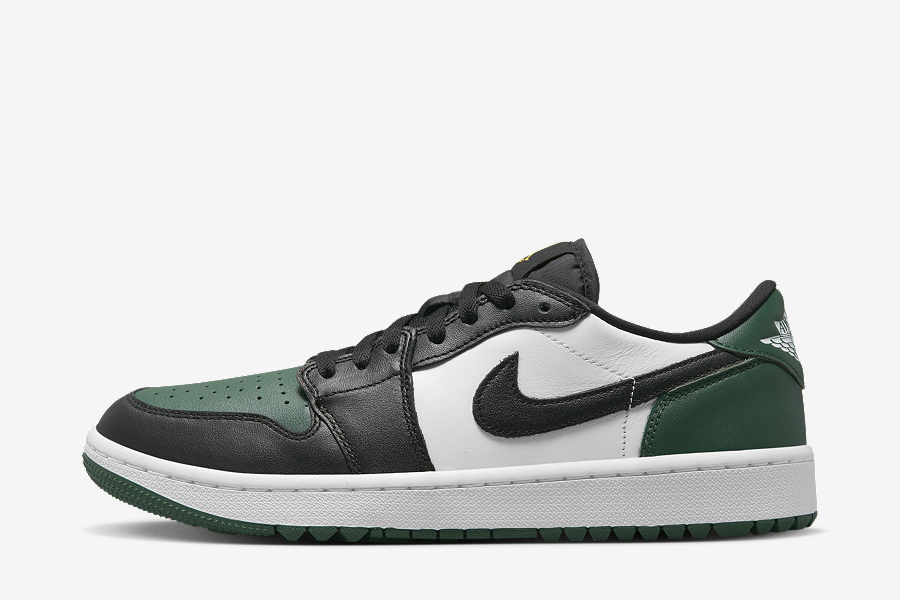 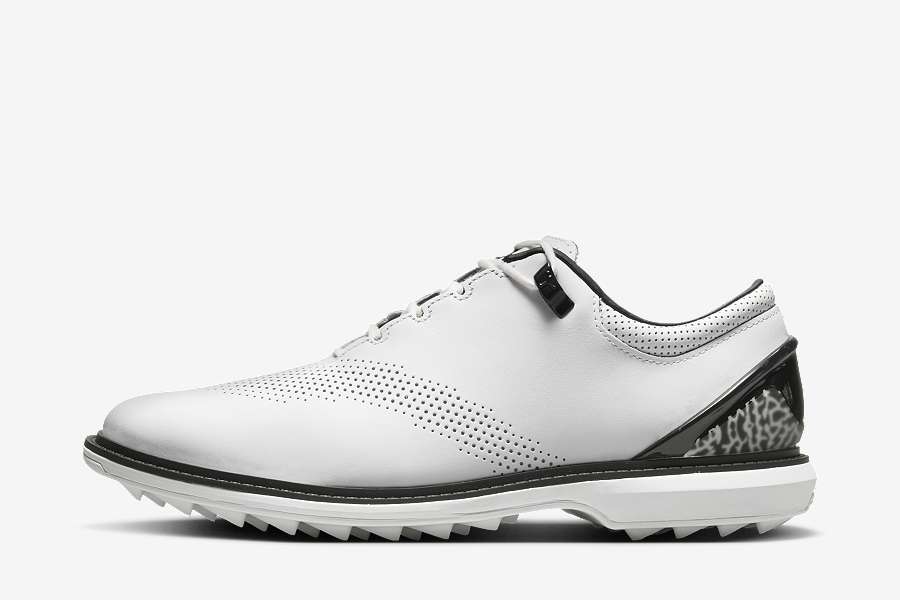 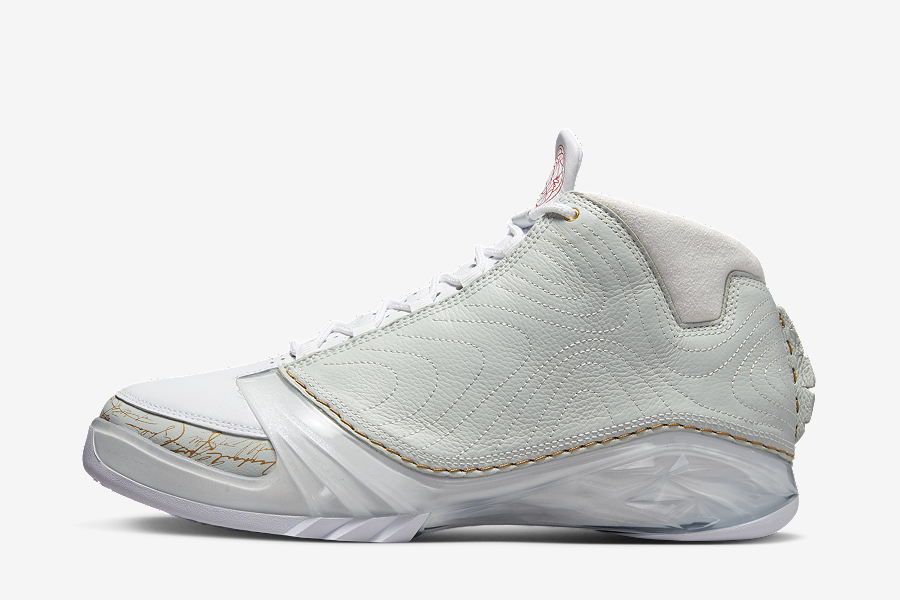 Where to Buy
EBAY After Market 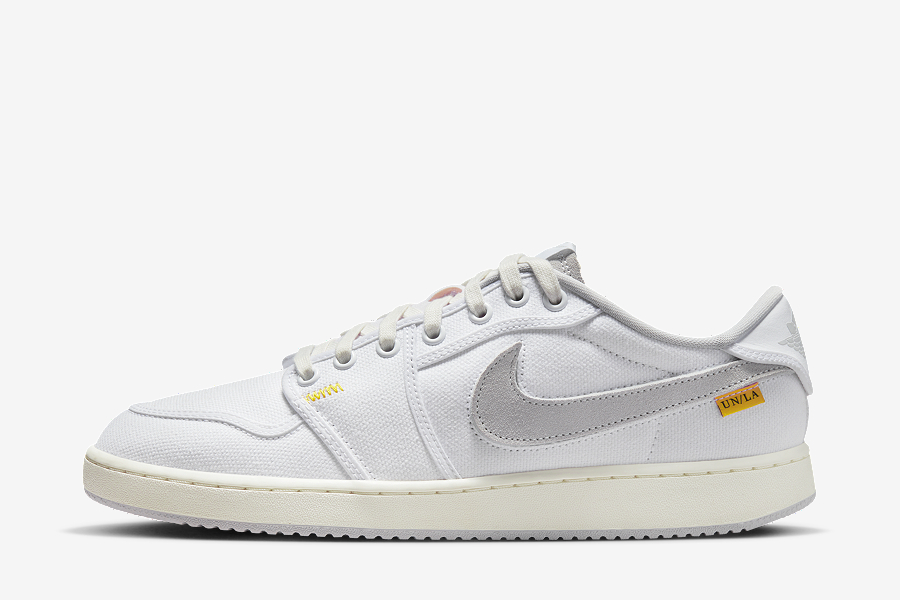 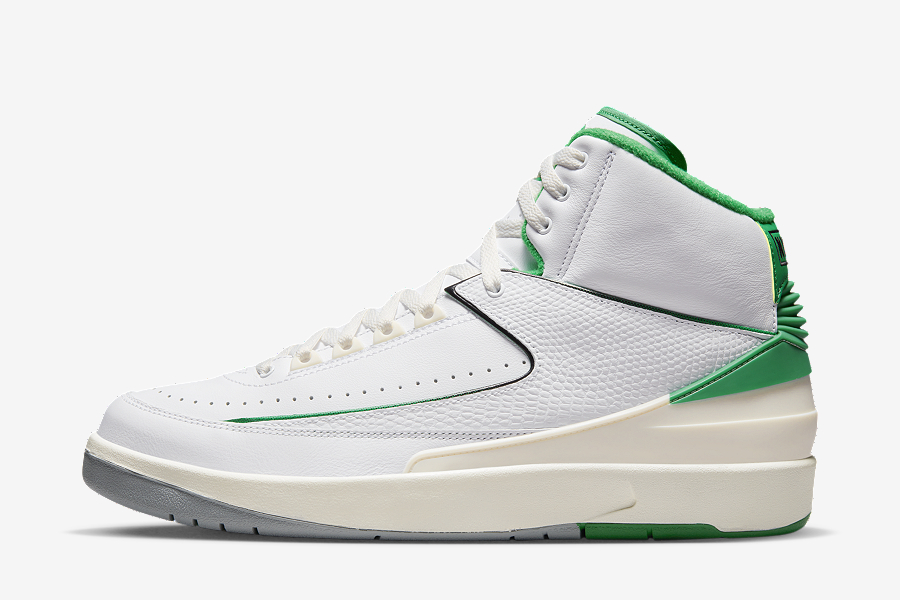 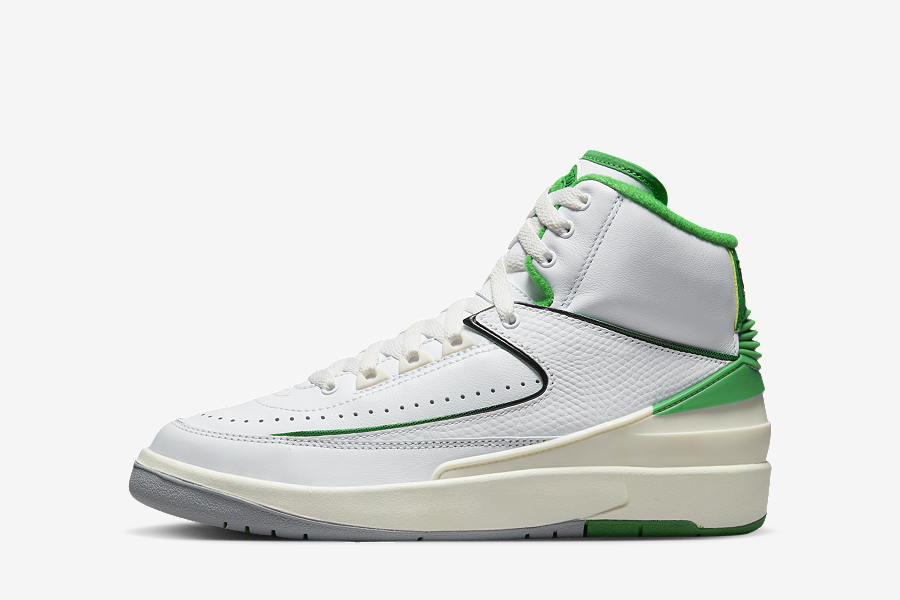 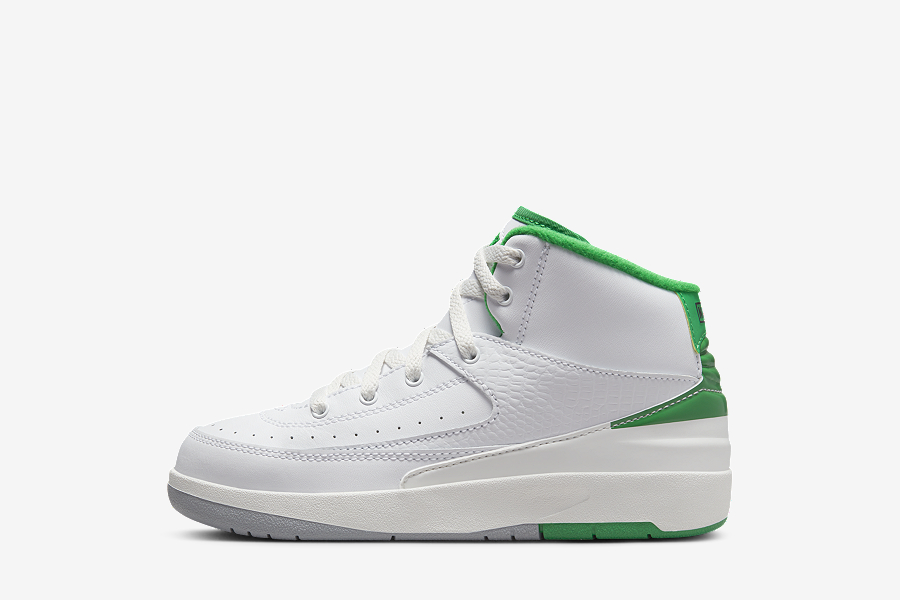 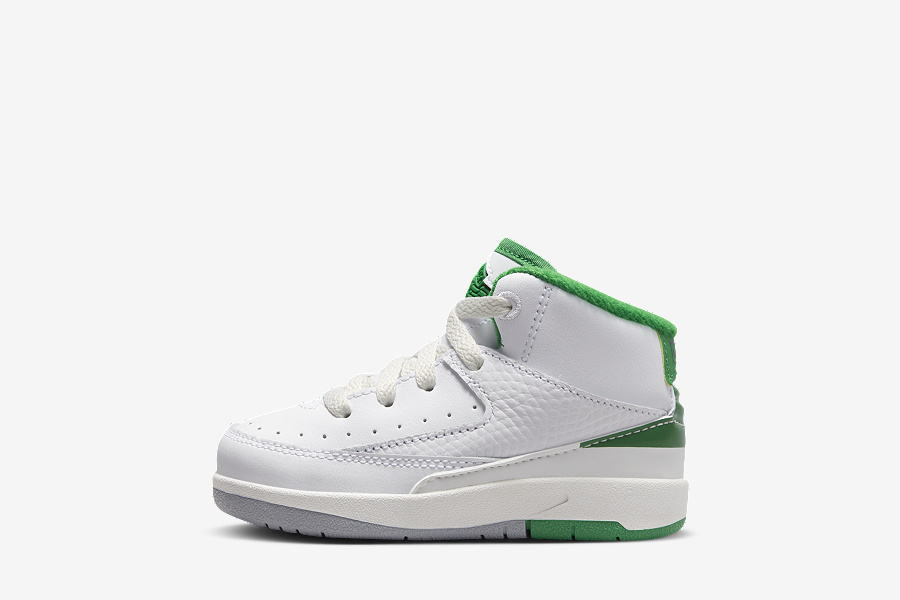