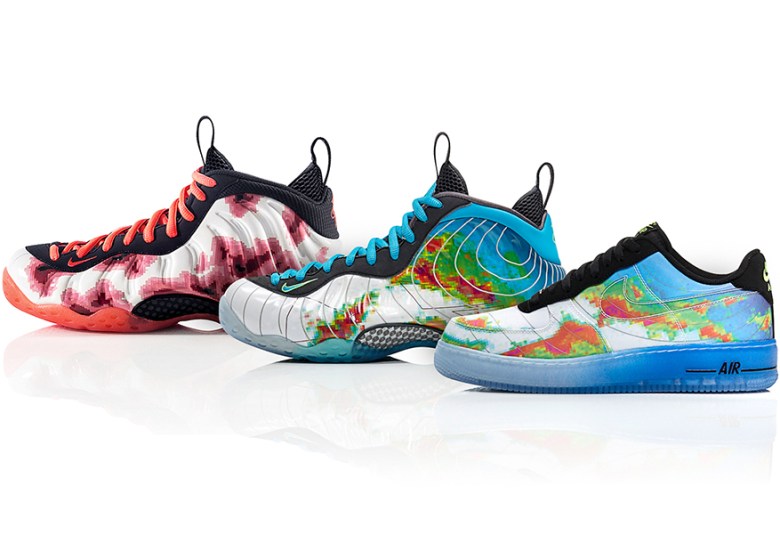 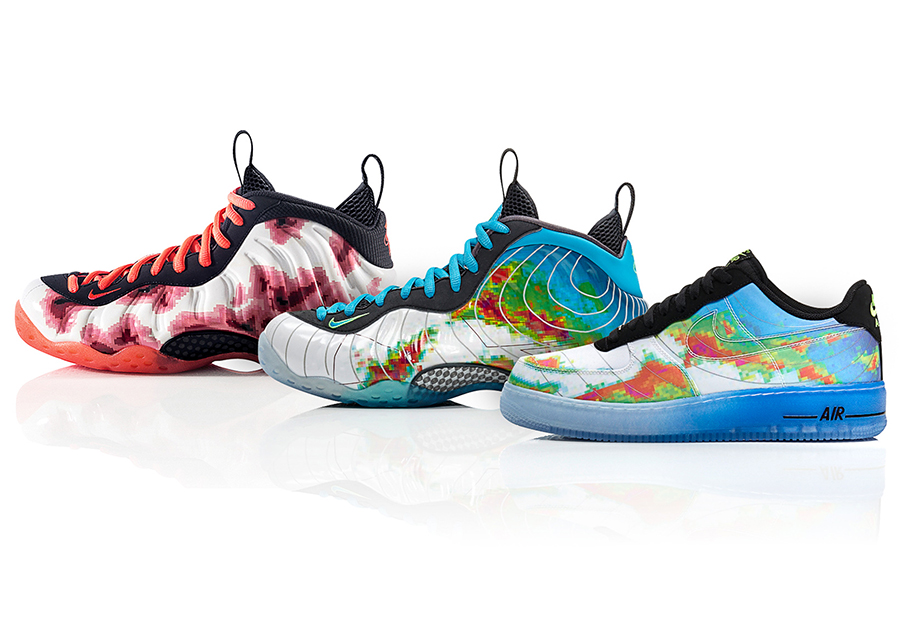 It turns out that the Nike Air Foamposite One “Thermal Map” is a pair tied closely to the likes of the Nike Air Foamposite One “Weatherman” (And the ancillary Nike Air Force 1 Low style). The latter two pairs will launch on August 30th, with the red in the group not hitting retailers until September 28th. Generally we’d expect a batch of official images like this to provide a bit more clarification as far as the reasoning behind the theme but such isn’t really the case-although they do mention that designs “took basketball by storm” upon their debut. See the full “Nike Weatherman Pack” below and tell us which sneakers in the group you’re hoping to get.

Graphic, Doppler-esque depictions of inclement weather patterns grace the uppers of each shoe. The blue colorway demonstrates a quick transformation from calm to intense, while the red represents the constant pounding of a soaking thunderstorm.

The Nike Weatherman pack will be available at select Nike Sportswear retailers beginning Aug. 30. The red version of the Nike Air Foamposite One will go on sale beginning Sept. 28. 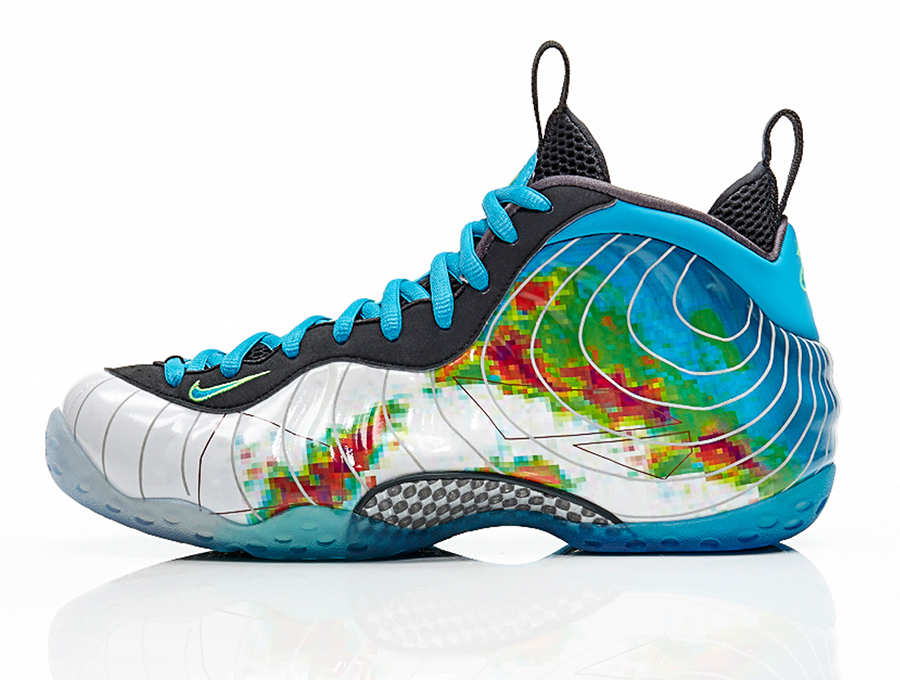 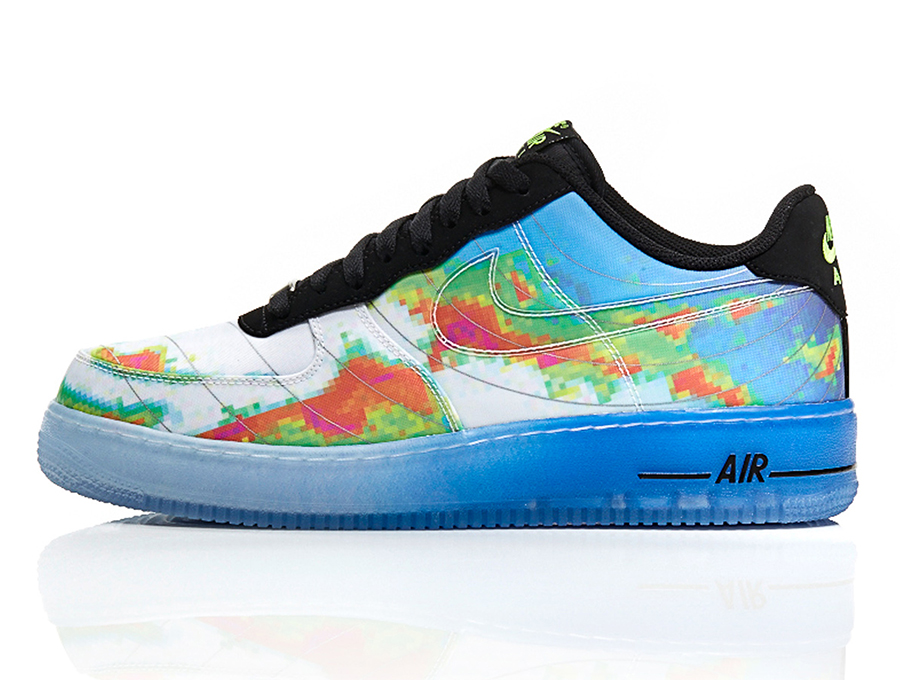 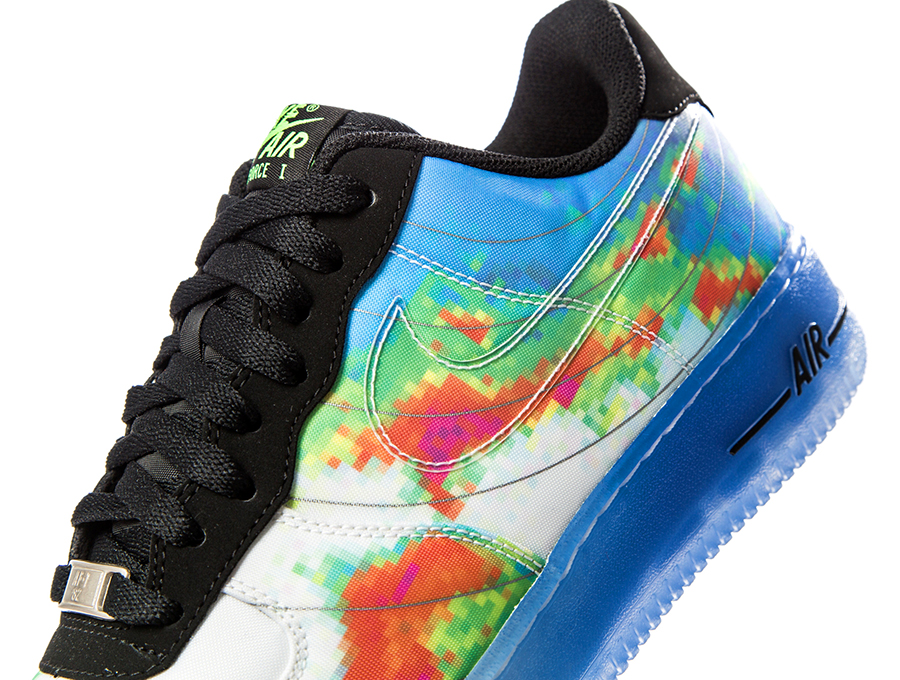 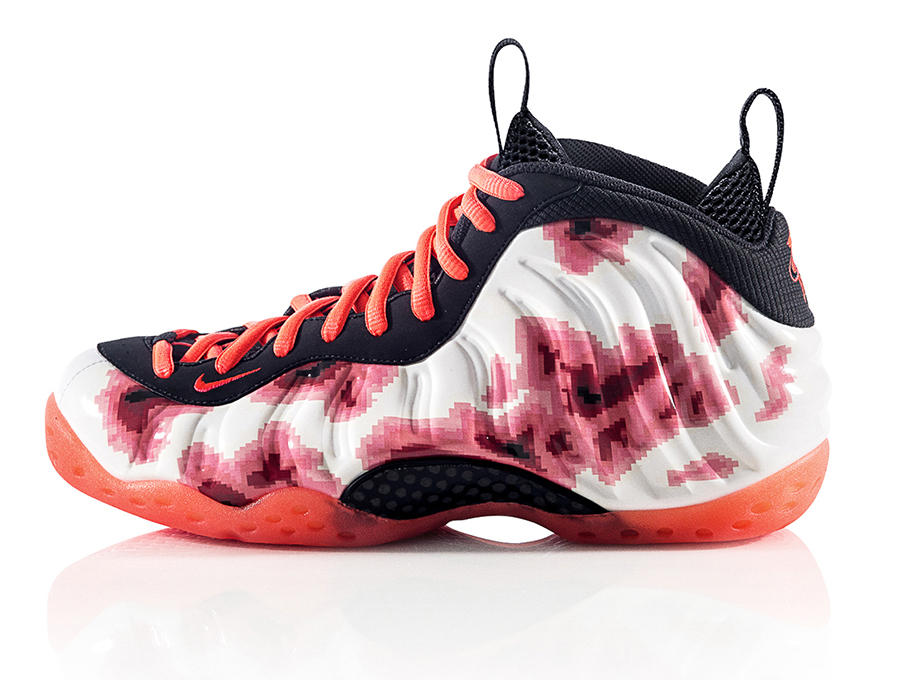 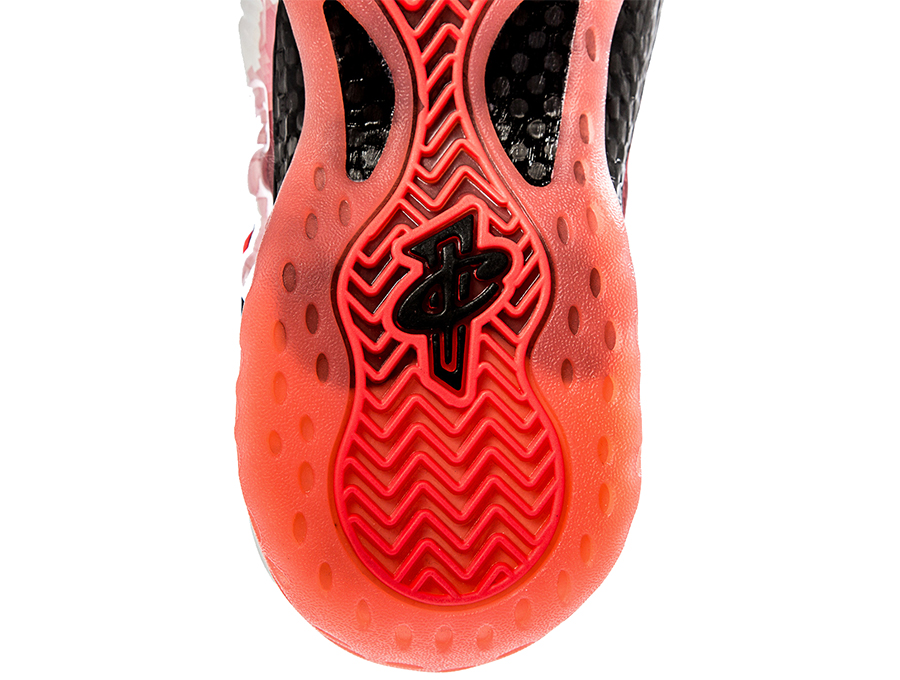