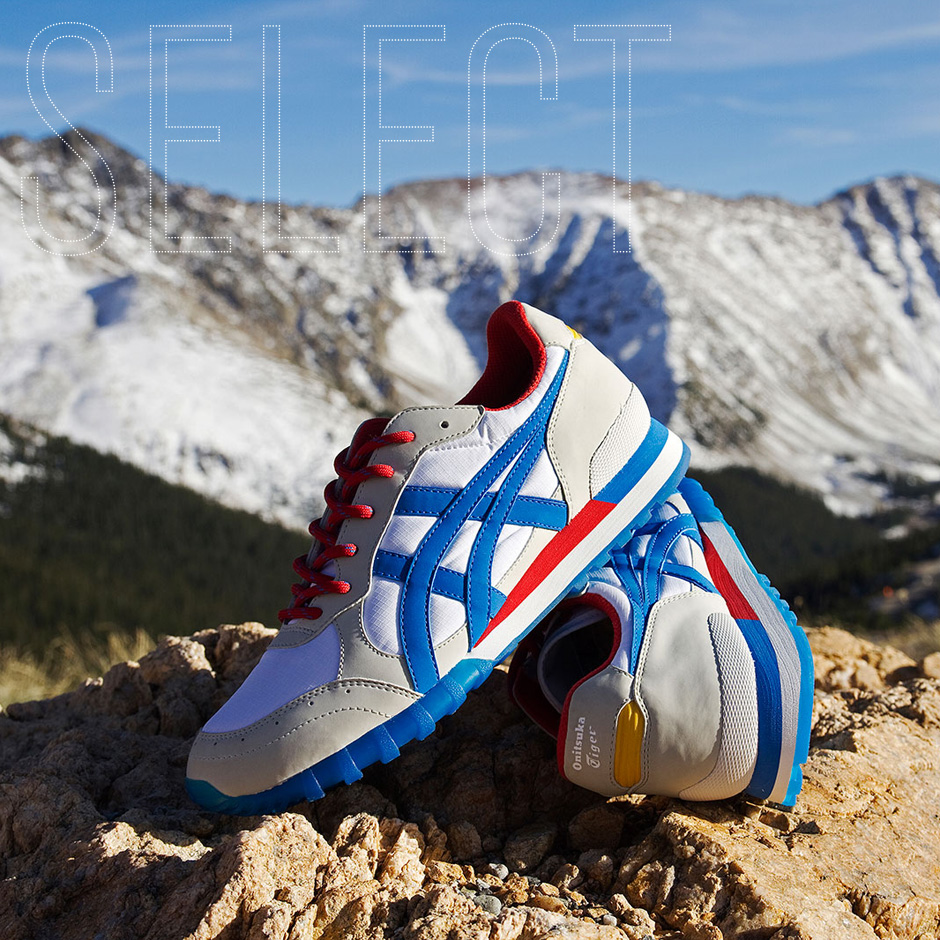 Before the world was introduced to the brand known as ASICS, the recognizable four crossed stripes that grace the sides of their shoes belonged to another popular Japanese footwear brand. In 1977, Onitsuka Tiger joined into a three-way merger to form ASICS, and while they may have relinquished the name for awhile, their stripes have been going strong ever since. With so many classic models to offer though, it didn’t take too long before the Onitsuka Tiger brand was resurrected under the ASICS banner, originally catering more to Asian markets before crossing over to the States and building some notable momentum here over the last decade or so.

Best known for their iconic Mexico 66 silhouette and its infamous Bruce Lee endorsement in the film, Game of Death, Onitsuka Tiger has since gone on to find a growing fanbase for some of their other classics like the Corsair, X-Caliber, California, and most recently the Colorado 85. Unlike the relatively slim and sleek profiles of most of its Onitsuka Tiger siblings, the Colorado 85 offers a little more chunk and in many ways appears to be more in line with the ASICS catalog, which is why it has started to come on as a bit of a sleeper hit in the sneakerhead world as of late and is even now making its way onto the collab circuit.

First it was Hanon’s “Northern Liites” edition over the summer and now BAIT brings us the latest, a collaboration with not only Onitsuka Tiger, but also Colorado clothing brand Akomplice, who showed some love for their home state and the model’s namesake by crafting a Rocky Mountain-inspired version of the shoe. Working together with BAIT, Akomplice pays homage to their state flag as well as the beautiful mountainous landscapes of the region, and tops it all off with the nickname “6,200 FT” – a personal call-out to the elevation of the Colorado hometown of its co-founders, brothers Mike and Patrick Liberty.

With additional touches like the ski map graphics in the insoles and the lift ticket hangtag, the creative team-up did a splendid job of further pushing the Colorado 85 into the spotlight, and even with the tough act of their recent “Phantom Lagoons” Gel Saga to follow, BAIT has managed to carve another successful notch on their belts with their ever-growing arsenal of ASICS/Onitsuka Tiger collab projects. Limited to only 504 pairs, the release of the Colorado 85 “6,200 FT” will coincide with BAIT’s 1 year anniversary celebration and will be hitting store shelves this Saturday, October 19th at their Diamond Bar, CA flagship location, as well as through the BAITme online shop. You can check out the full release specifics here, and continue on for a gallery of Bob Ross-approved images to tide you over. 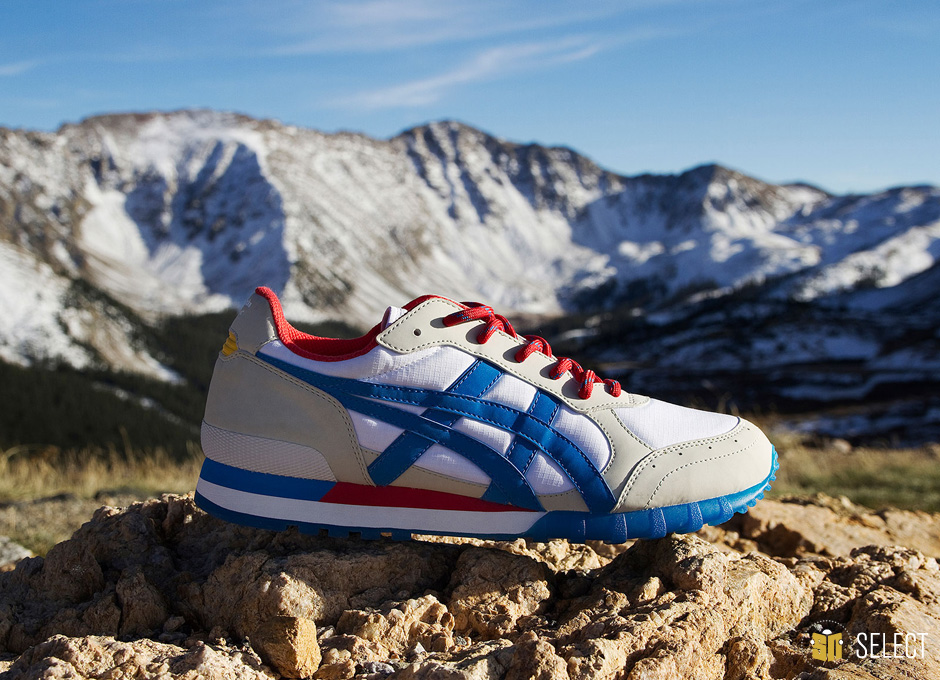 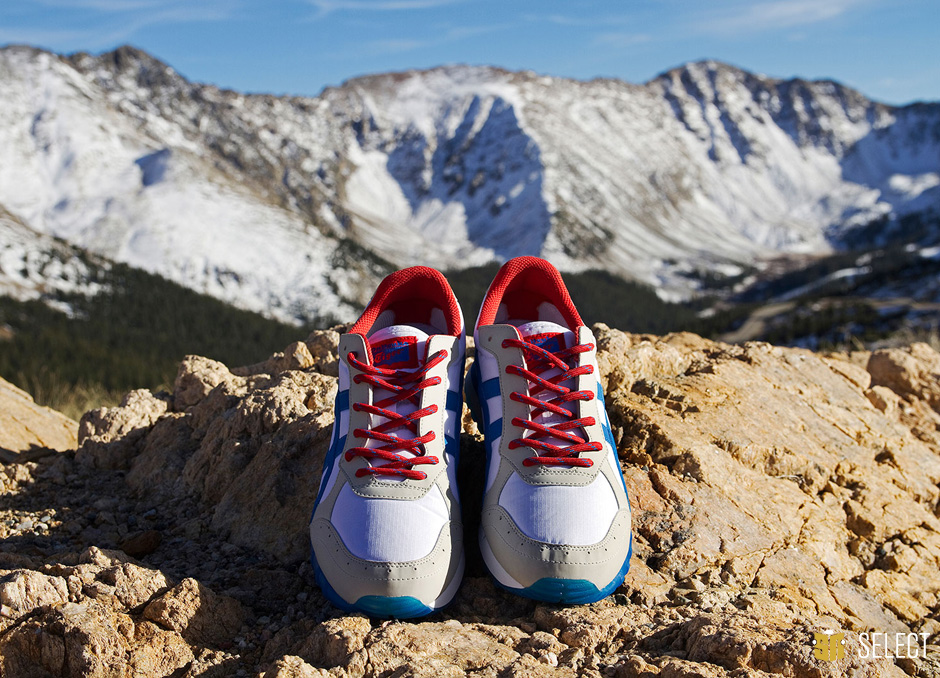 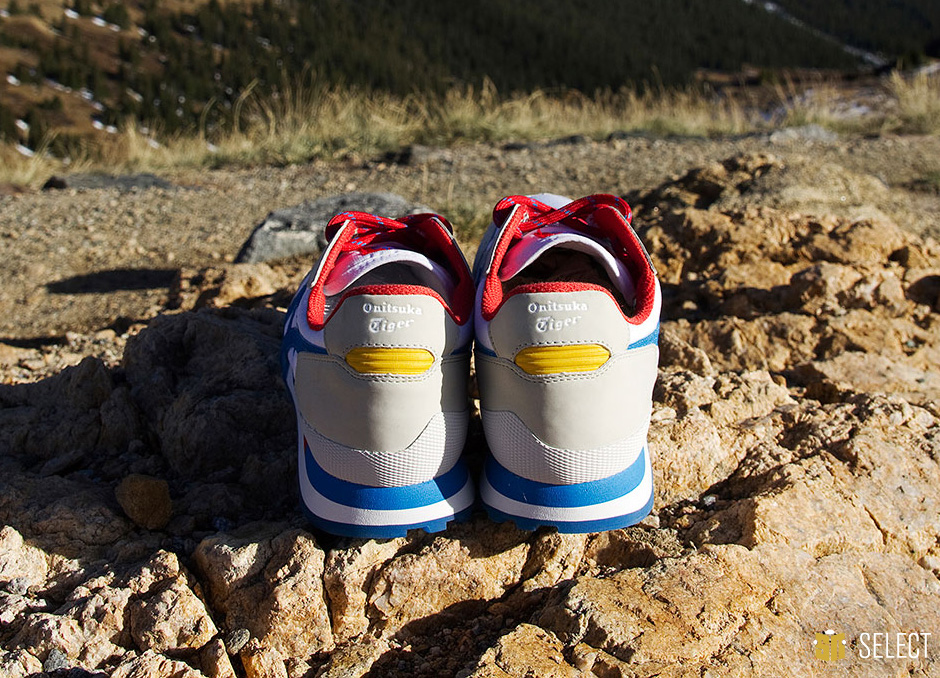 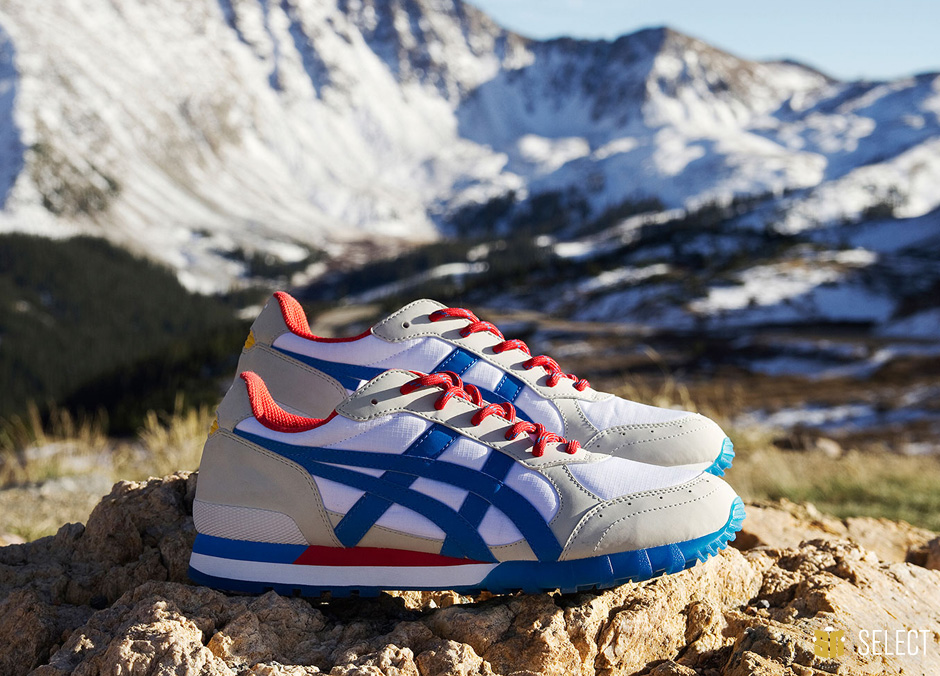 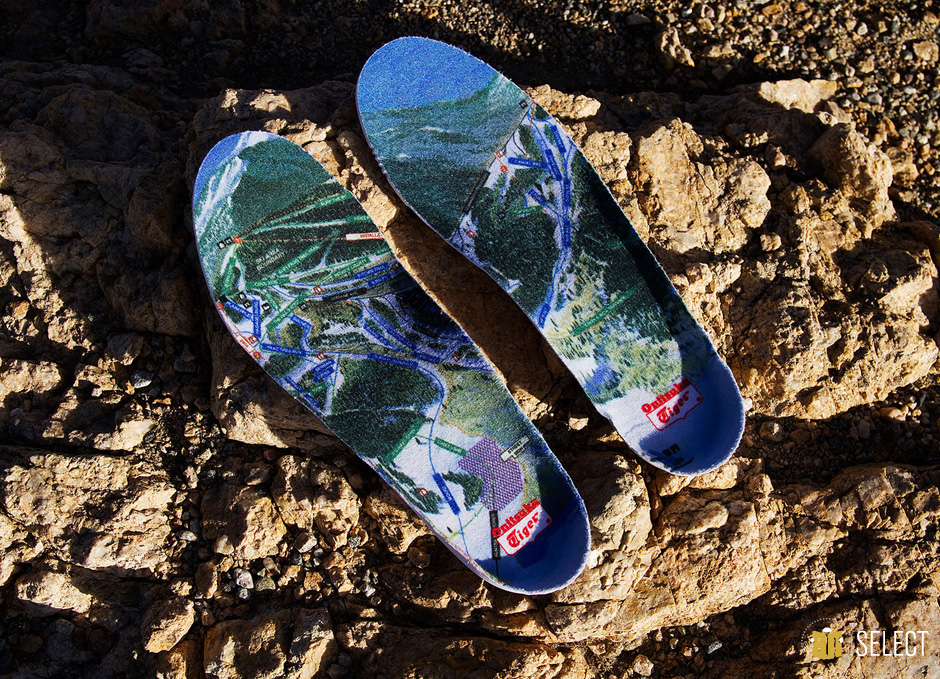 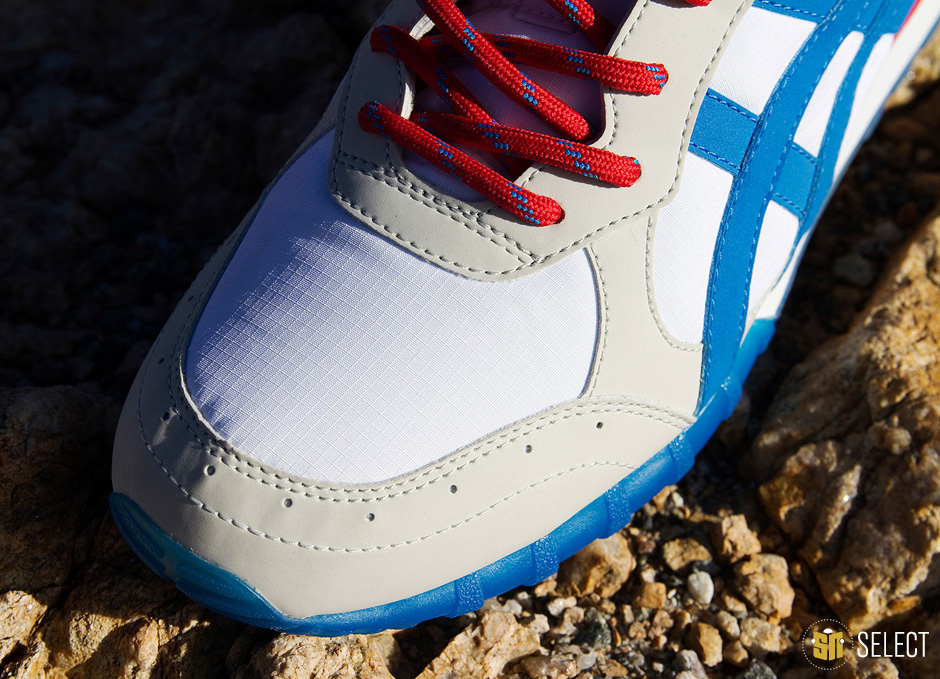 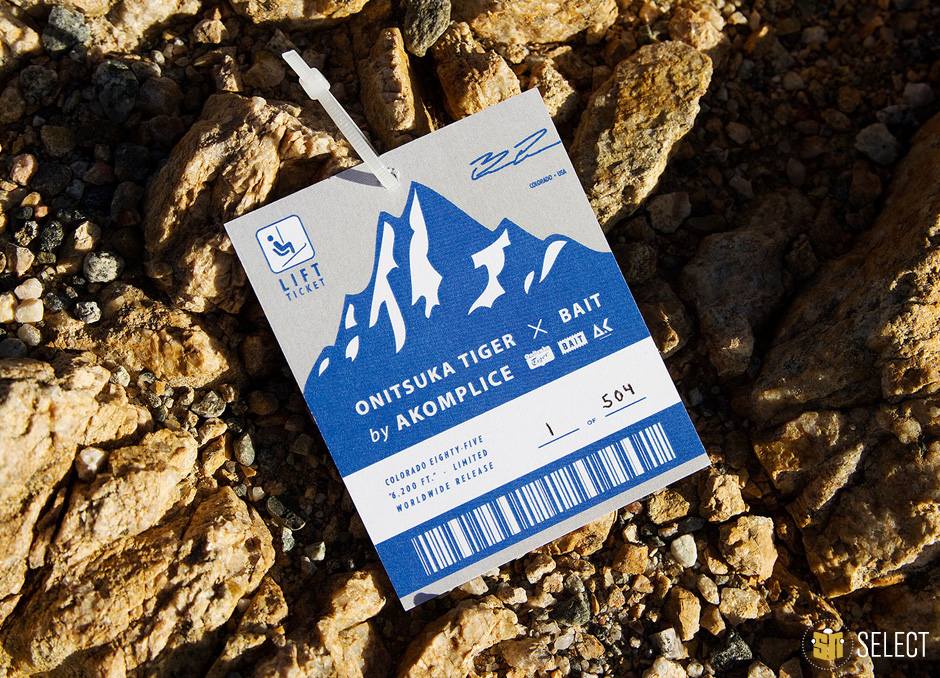 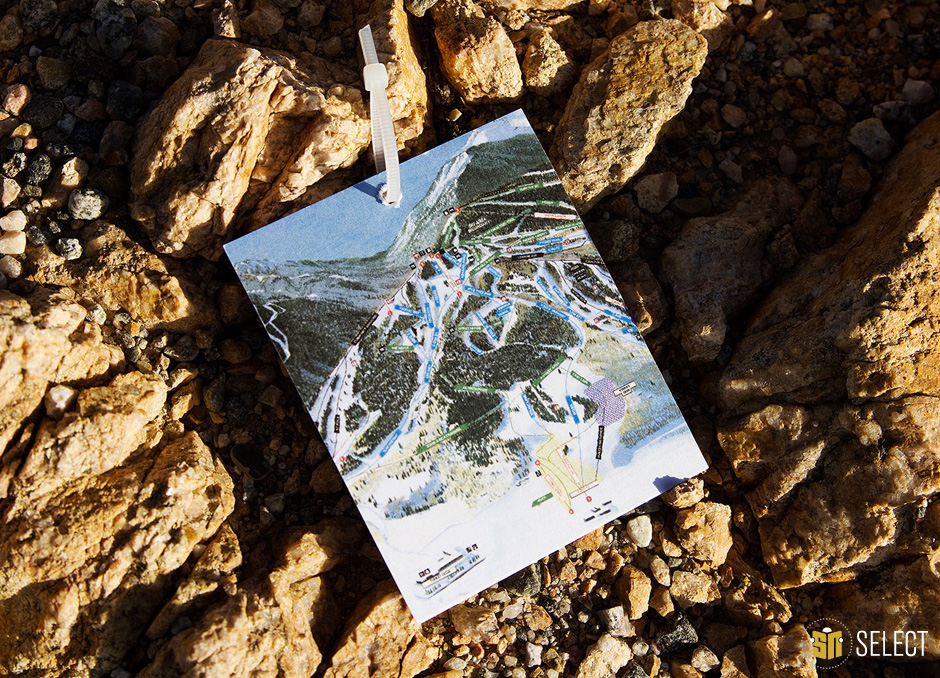 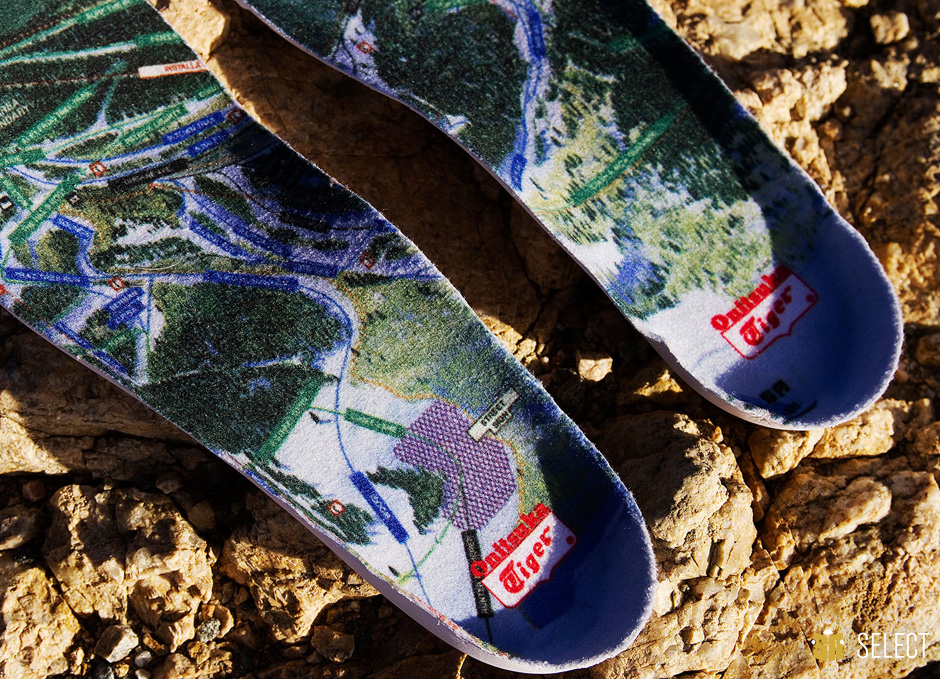