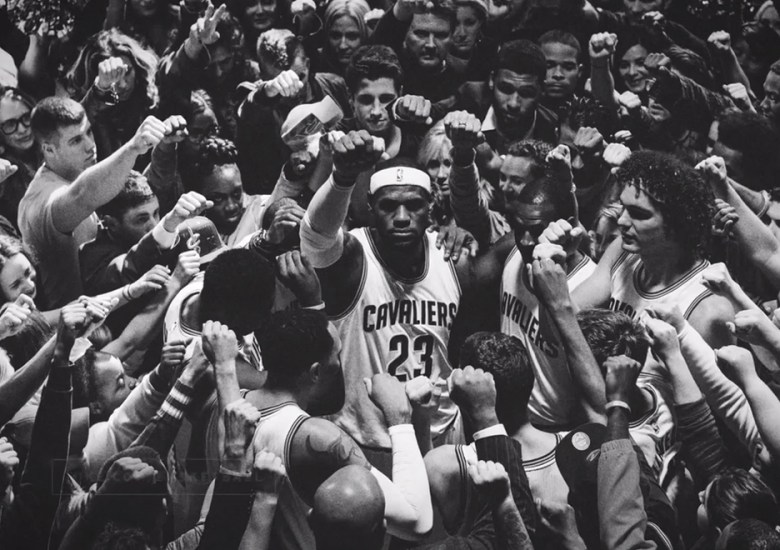 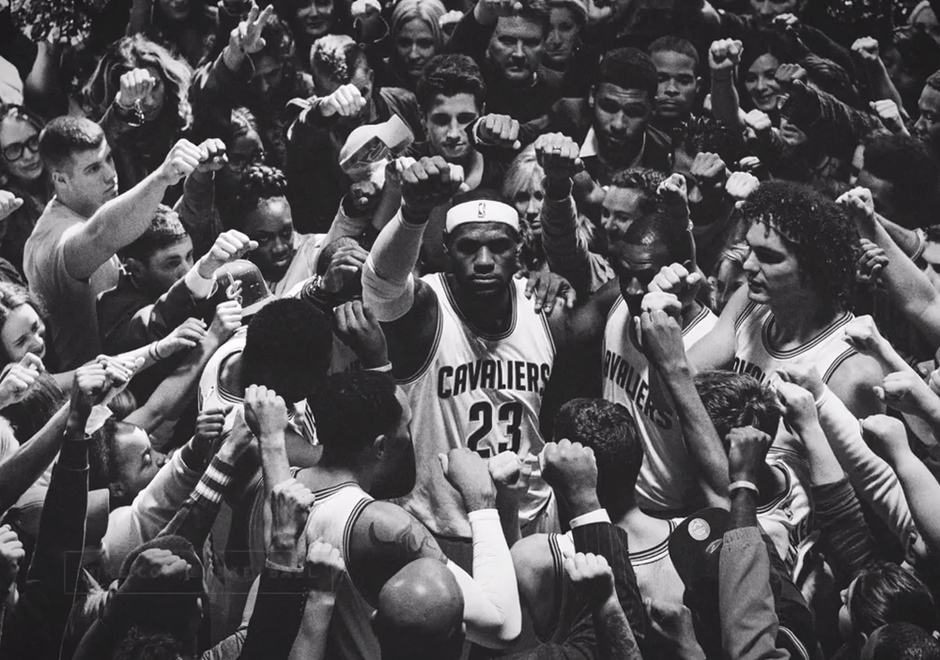 This time it’s bigger than basketball. LeBron was well aware of the shockwaves he’d send around the league if he returned home. He’d be going against history, a Miami Heat team that had a historic 27 game winning streak and 4 straight NBA Finals appearances, but the state of Ohio and the city of Cleveland called the King home. Nike’s latest LeBron ad, entitled Together, kicks off LeBron’s NBA season as the player intros call the entire city together to witness his arrival home. Featuring a nice cameo of the Nike LeBron 12 “Heart of a Lion” (although the video is in black and white) a pumped up Kyrie Irving waiting in the wings, and a preview of the new LeBron poster being unveiled today, it’s a must watch. Be sure to check out the full spot after the break and let us know in the comments section if you’re excited about LeBron’s debut as a Cavalier against the Knicks tonight at 8PM EST on TNT.