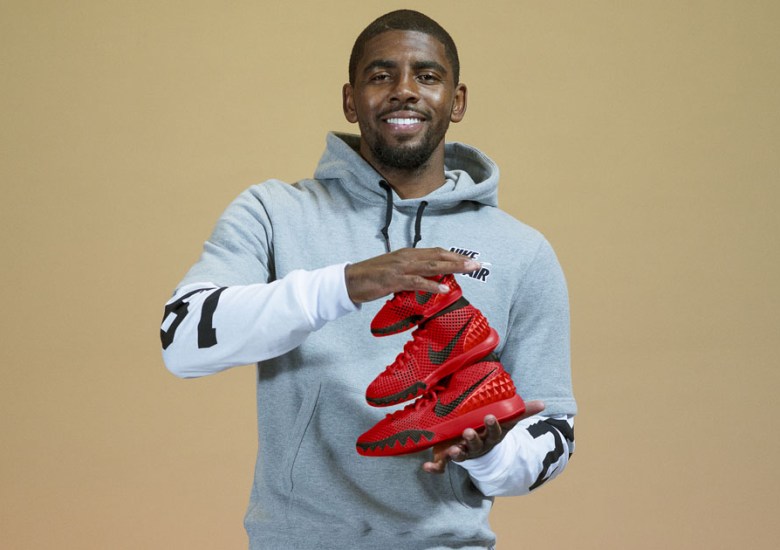 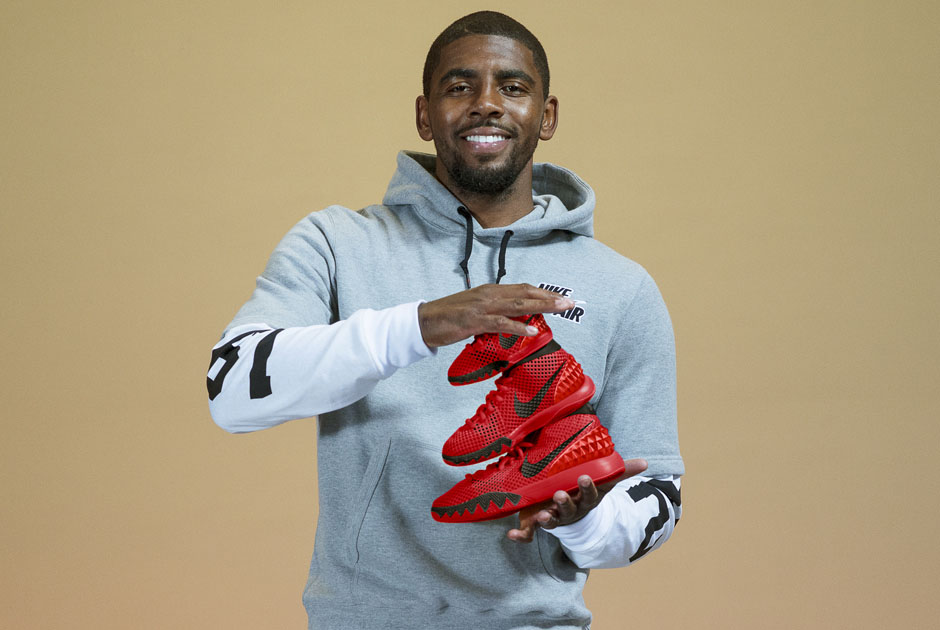 If last night was any indication, we’re going to be seeing Kyrie Irving putting up numbers in his Nike signature sneakers for quite some time. Now there’s some good news for the younger generation that Kyrie hopes to be an example for – Kids and Toddler Sizes will be arriving in his Nike Kyrie 1. The debut Nike Kyrie 1 Dream colorway will debut in North America on December 23rd in a full family size run and then his Nike Kyrie 1 Deceptive Red will follow on January 10th, 2015. Stay tuned for more new regarding these freshly announced Kyrie Irving shoes and let us know if you’re a fan of the style in the comments section. 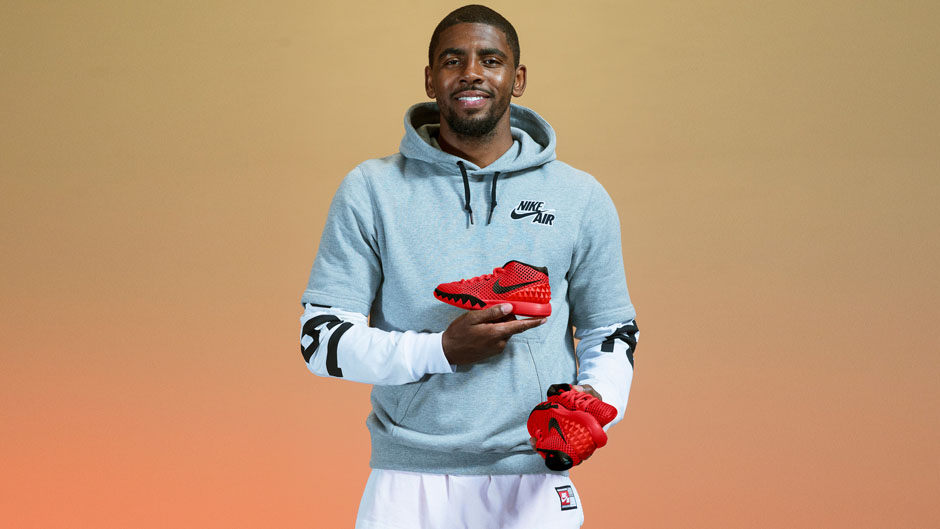 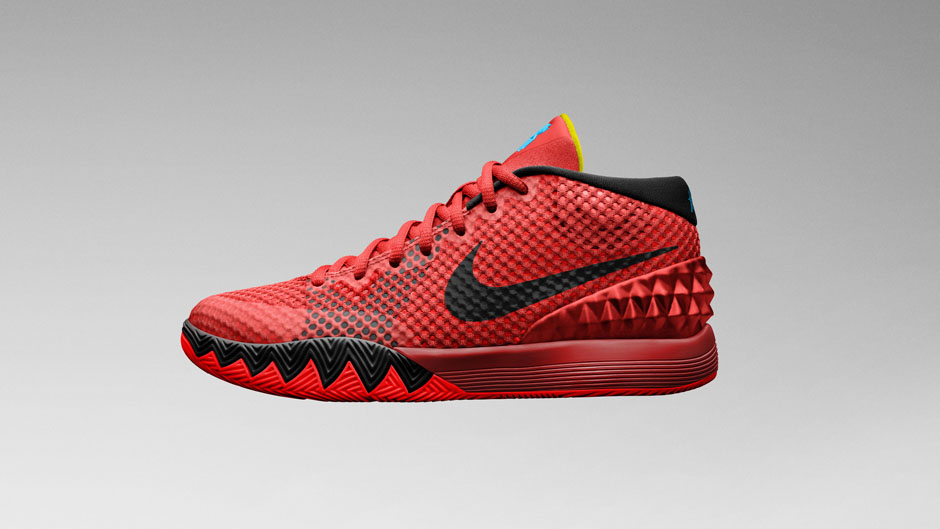 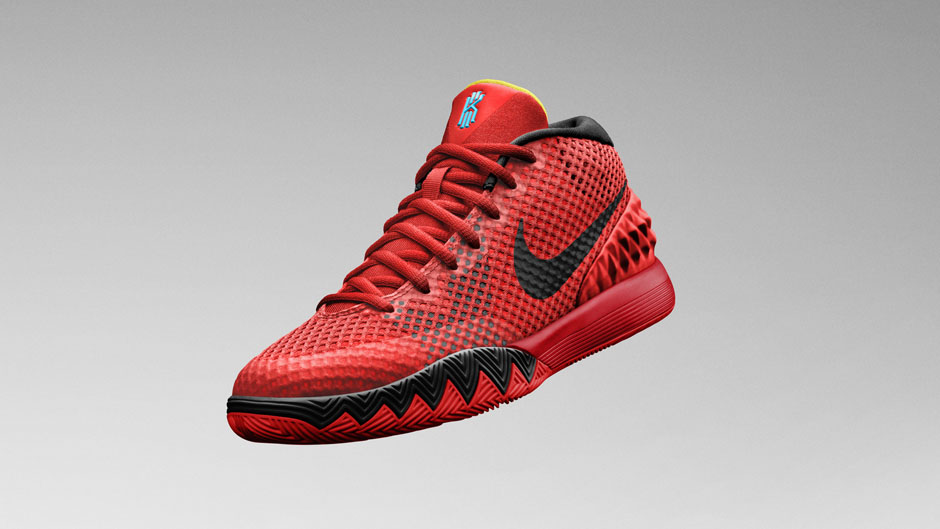