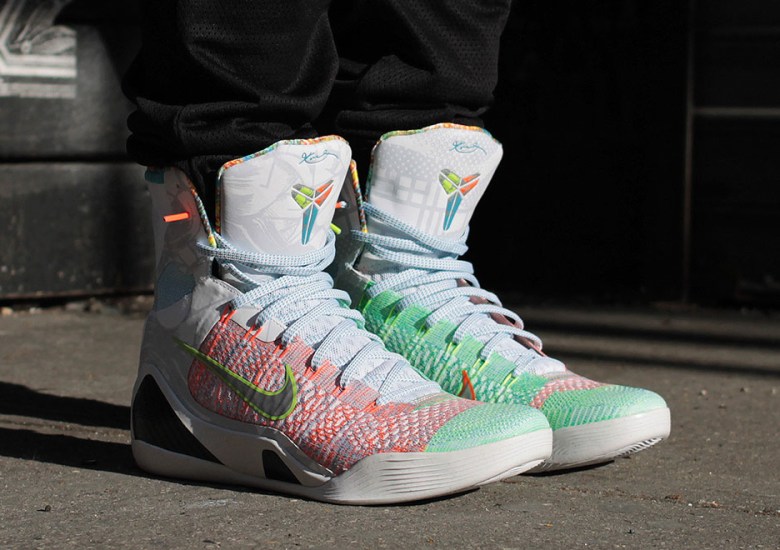 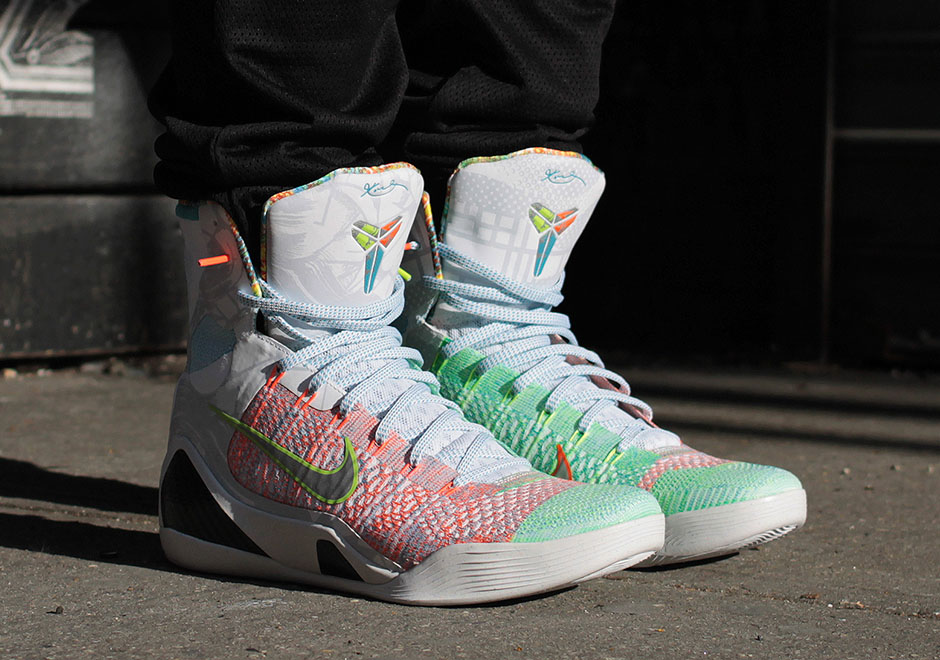 With only a month to go before the Kobe 10 debuts at All-Star Weekend, the Kobe 9 seems to be fighting father time almost as much as the Black Mamba himself. Some great colorways are on the horizon as well, from the BHM Kobe 9 to the highly anticipated Nike What the Kobe 9. Featuring an infusion of Chlorine Blue, Total Orange, and Volt, the white base approaches the ‘What The’ series differently than any of its predecessors. Extra Butter announced that they’ll be releasing the pair the following Thursday, January 15th. This What The Kobe 9 has moved around a bit, but still looks to release this coming Sunday, January 11th. Check out more on-feet images below and if you’re worried about securing your pair given the release confusion, grab them today on eBay. 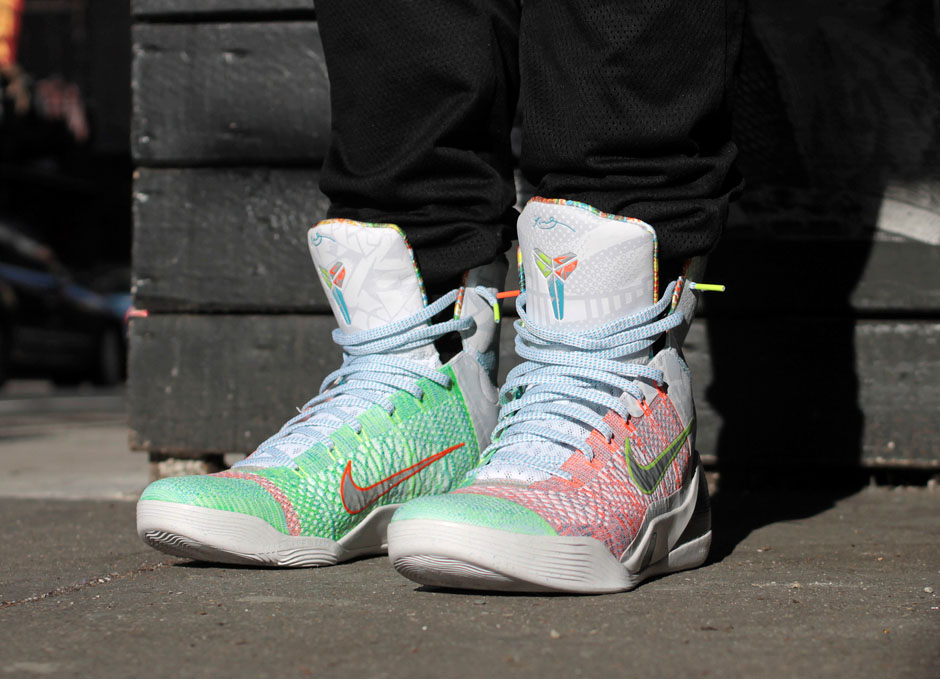 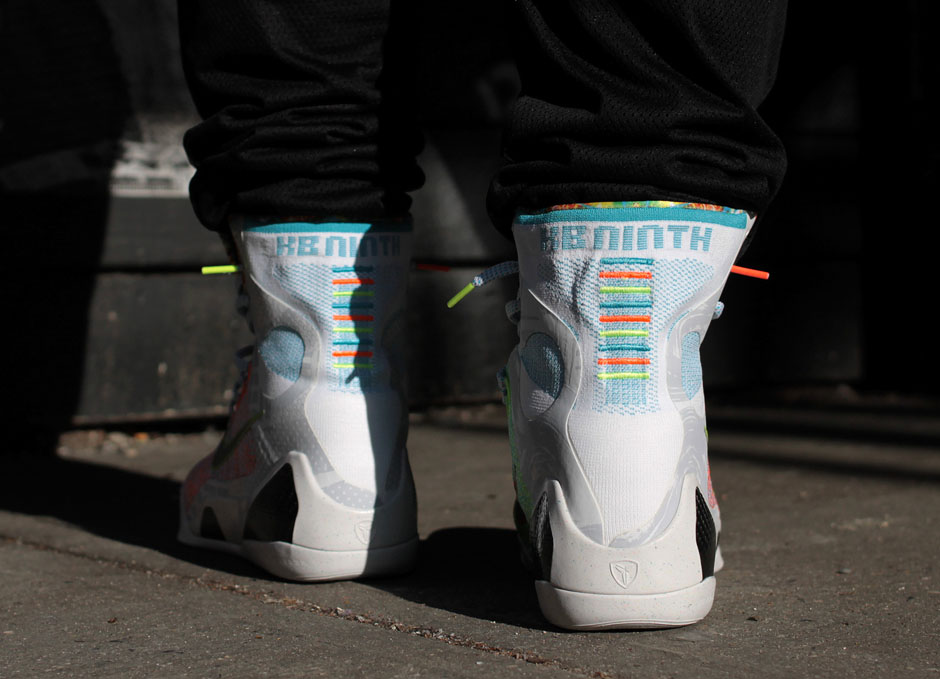 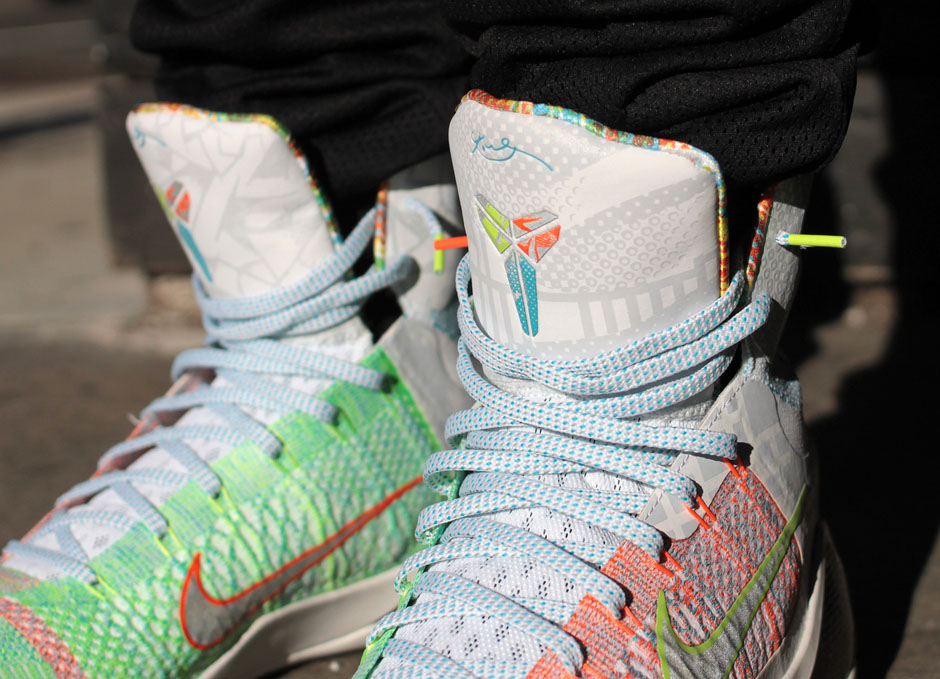 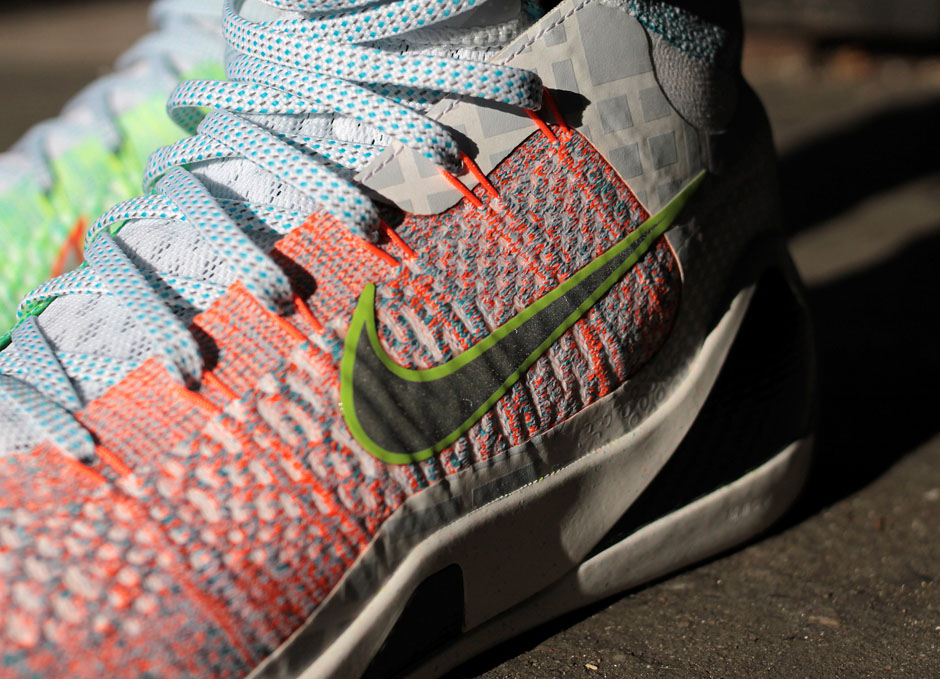 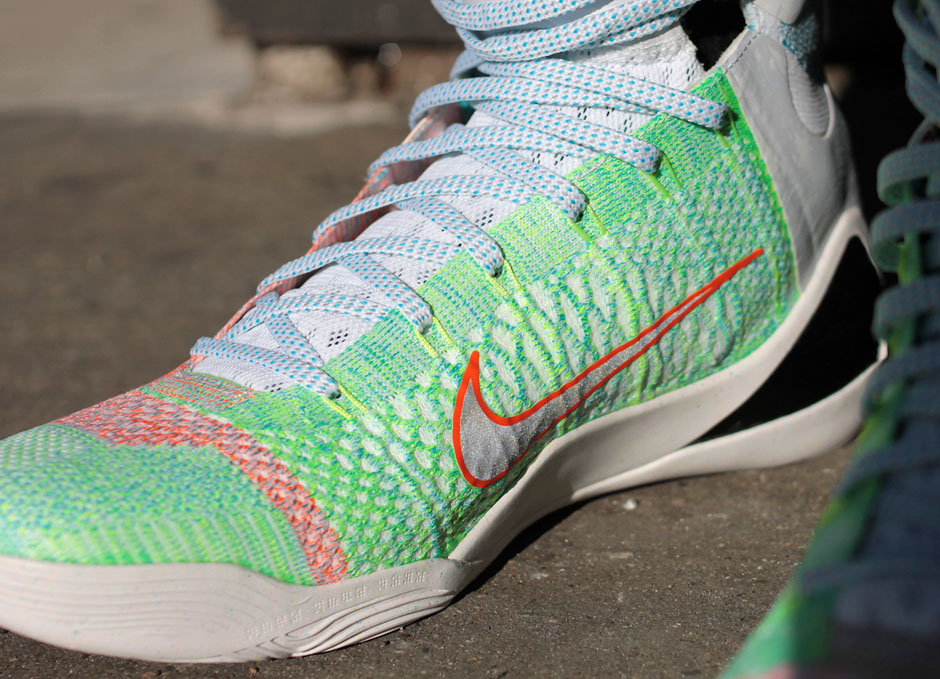 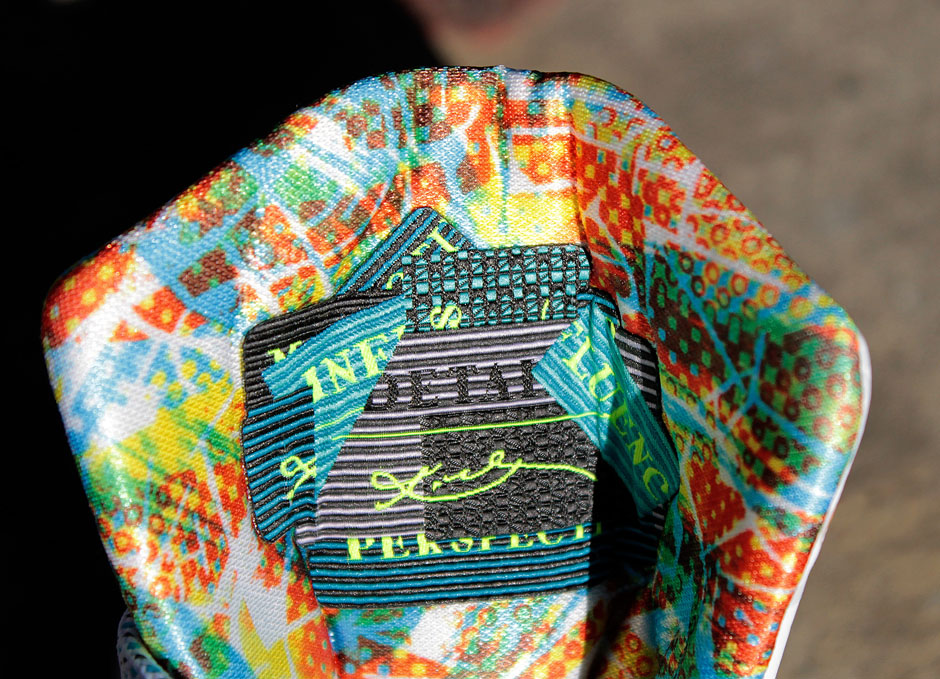 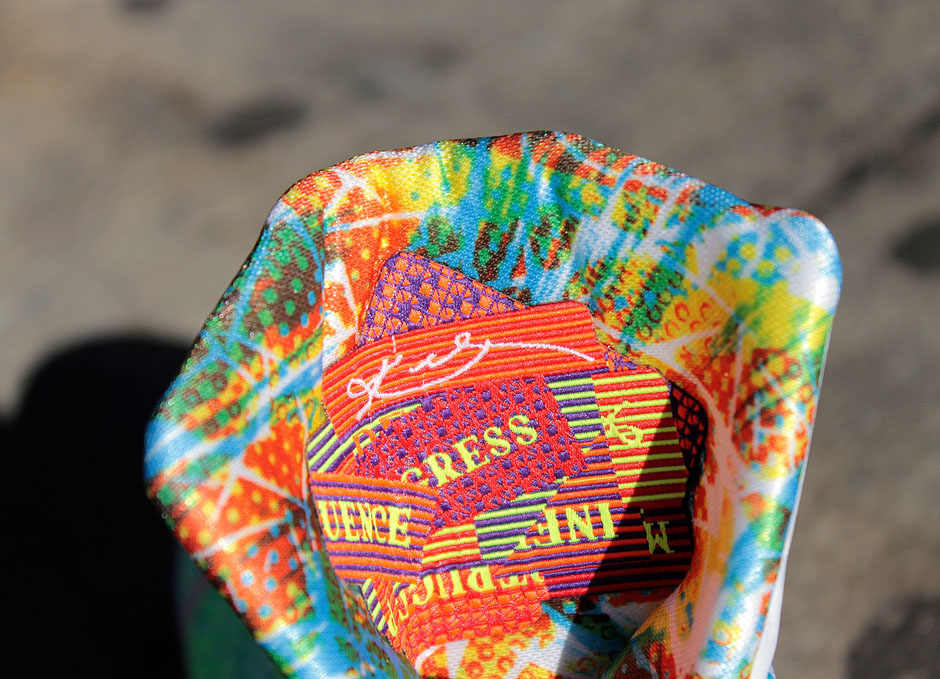