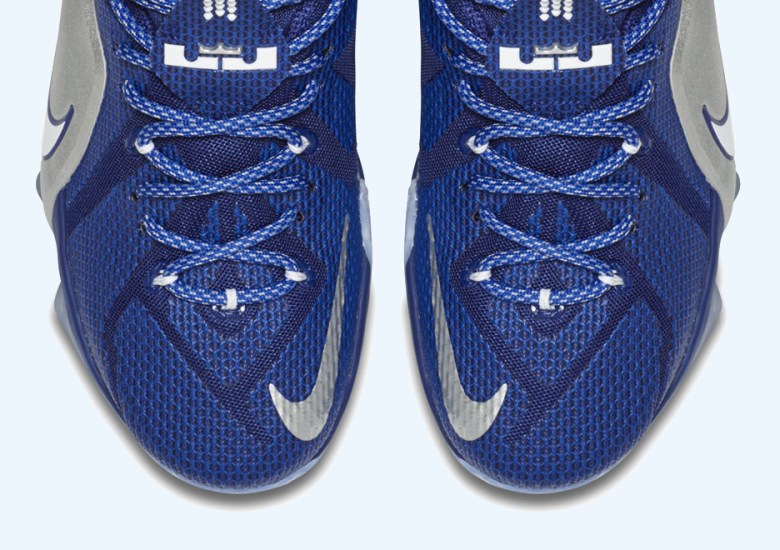 Is This The Nike LeBron 12 “Cowboys”? 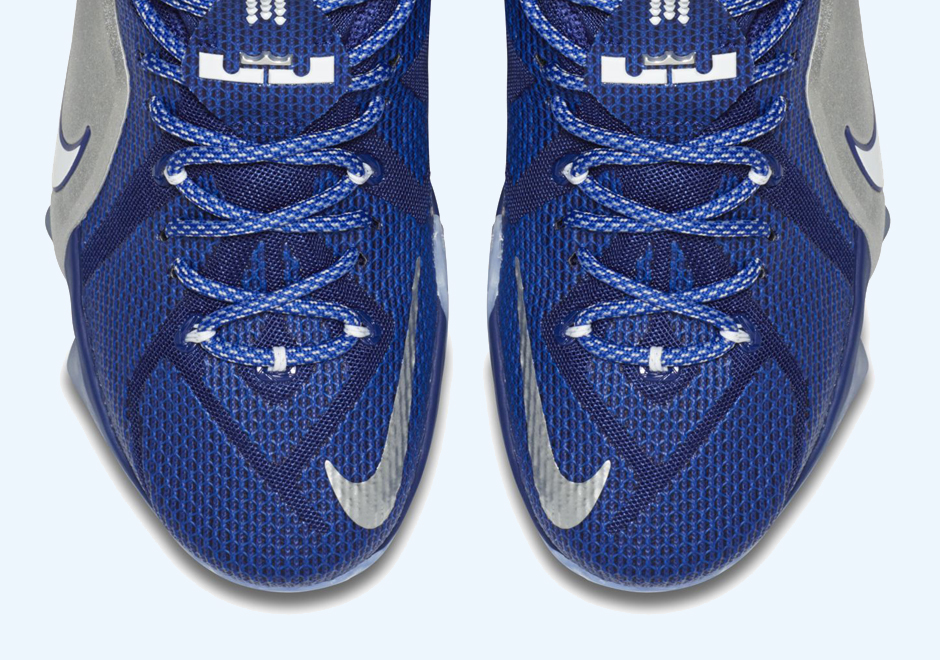 We can’t blame LeBron for being a Dallas Cowboys fan. The Cleveland Browns have had quite the tumultuous history and more starting quarterbacks since 1999 than most sneakerheads have sneakers in their rotation. So it shouldn’t come as a surprise that after LBJ’s favorite baseball team in the New York Yankees were delegated a LeBron colorway in the past that The King’s favorite football team will finally get their feature on the Nike LeBron 12. The Dallas gridiron reference is a rather obvious one, as the Posite overlay features a Metallic Silver to match the Cowboys’ helmets while the Megafuse base gets a predominantly Deep Royal hue. Be sure to check out more photos after the break and let us know if you’re a fan of America’s team getting a feature on the LeBron 12. The LeBron 12 Cowboys will arrive at retailers on March 14th for $200. 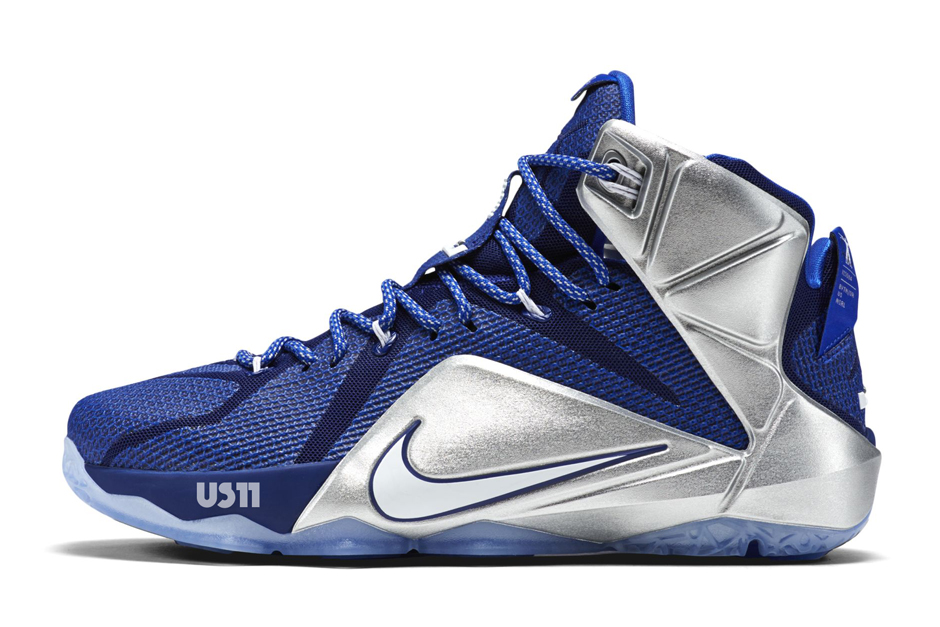 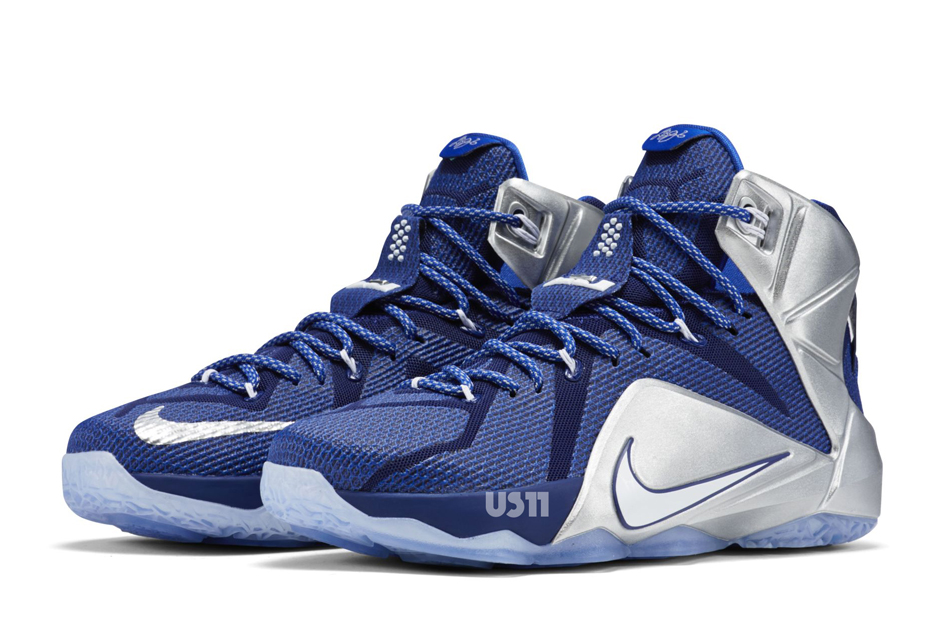 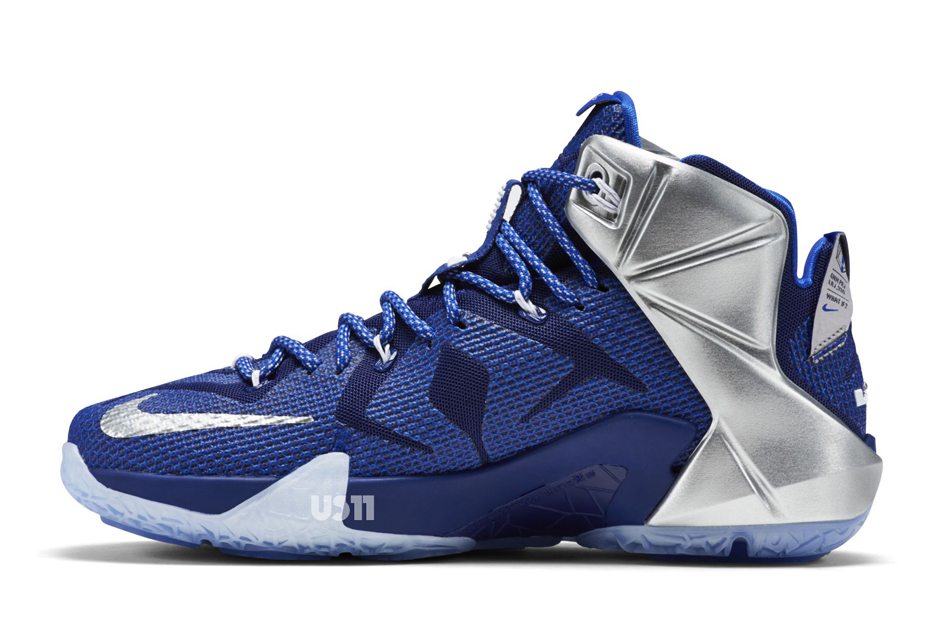 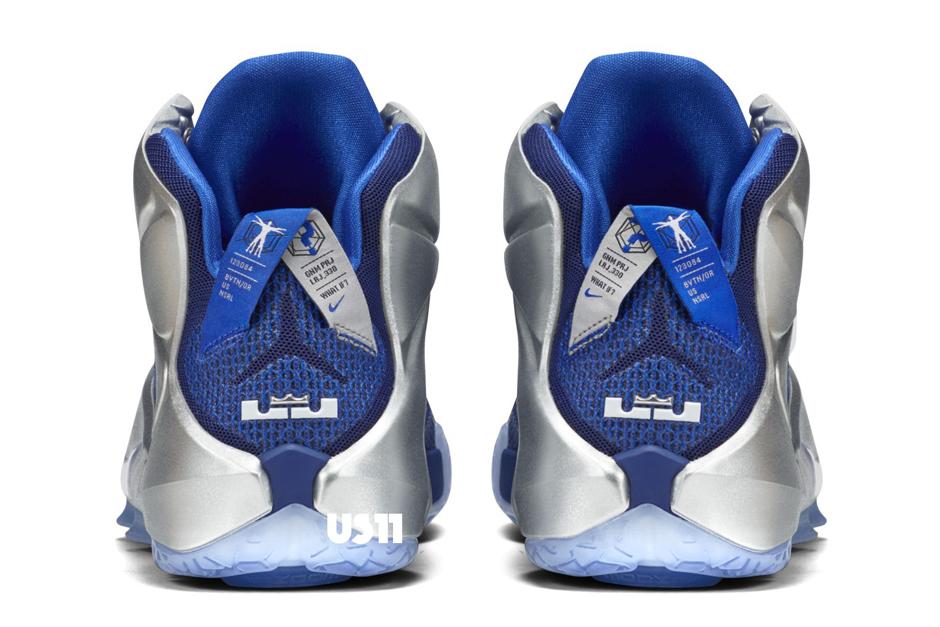 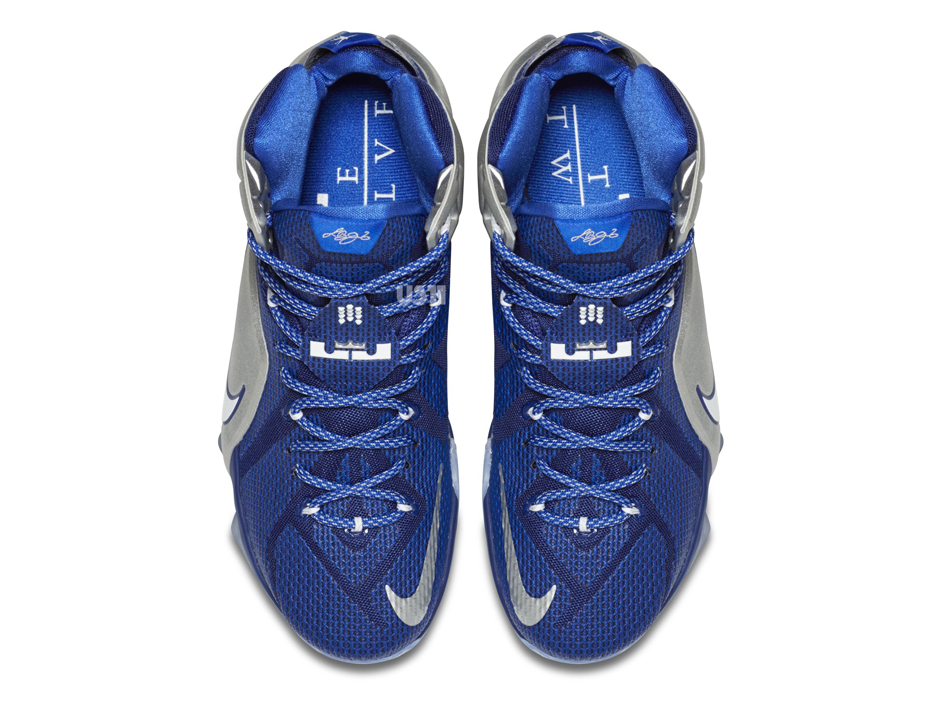 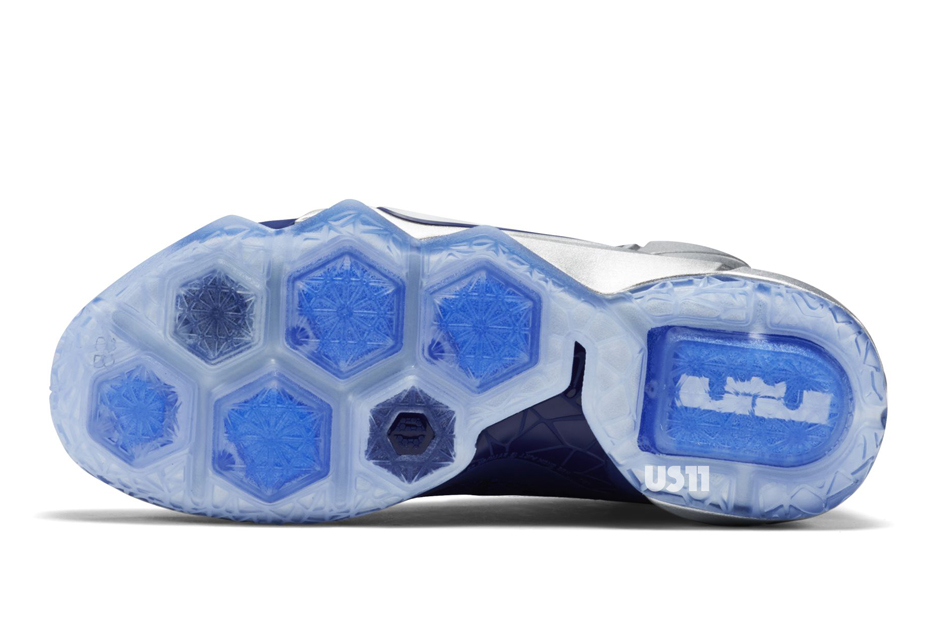