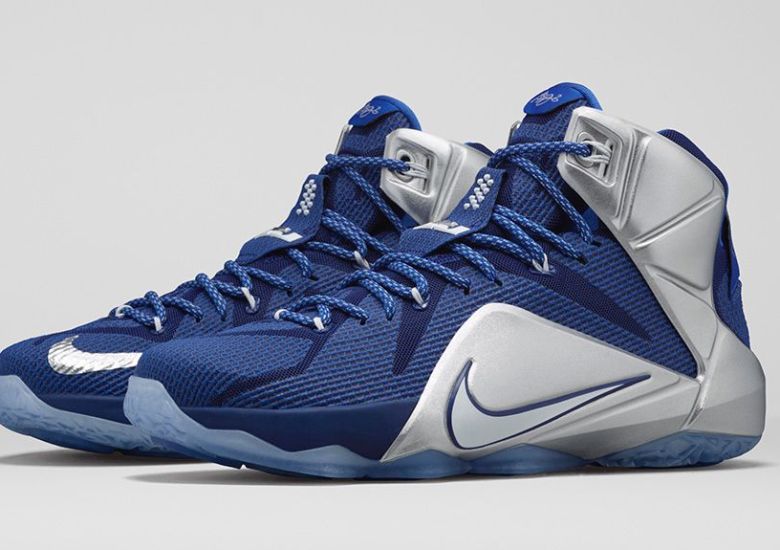 What If LeBron James Played Football For The Dallas Cowboys? 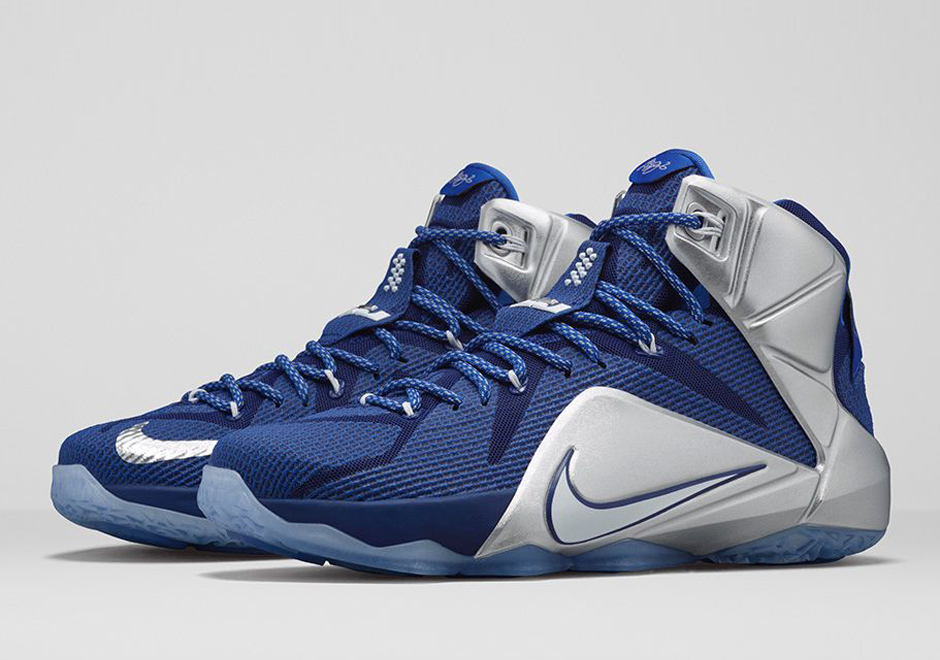 LeBron was a first team All-State wide-receiver in football crazy Ohio during his Sophomore year of college, but has since back-tracked on the sport he considers his first love. He said he wouldn’t allow his kids to play the game and that he was playing for any opportunity to make it out of poverty. That doesn’t mean that LeBron doesn’t consider the sport to still be a passion of his. His favorite team? Sorry Browns, but it’s the Dallas Cowboys. The latest Nike LeBron 12 references The King’s affections for the the team formerly known as America’s Team with a new colorway reminiscent of the squad’s helmets. Cleverly titled the Nike LeBron 12 “What If?” the shoe asks the question of ‘what if LeBron had pursued football? – even after a wrist injury sidelined his career so he could focus on basketball. Apparently in Nike’s dream scenario, LeBron would have some pull and sign with the Cowboys. Available March 14th for $200, check out more photos below. 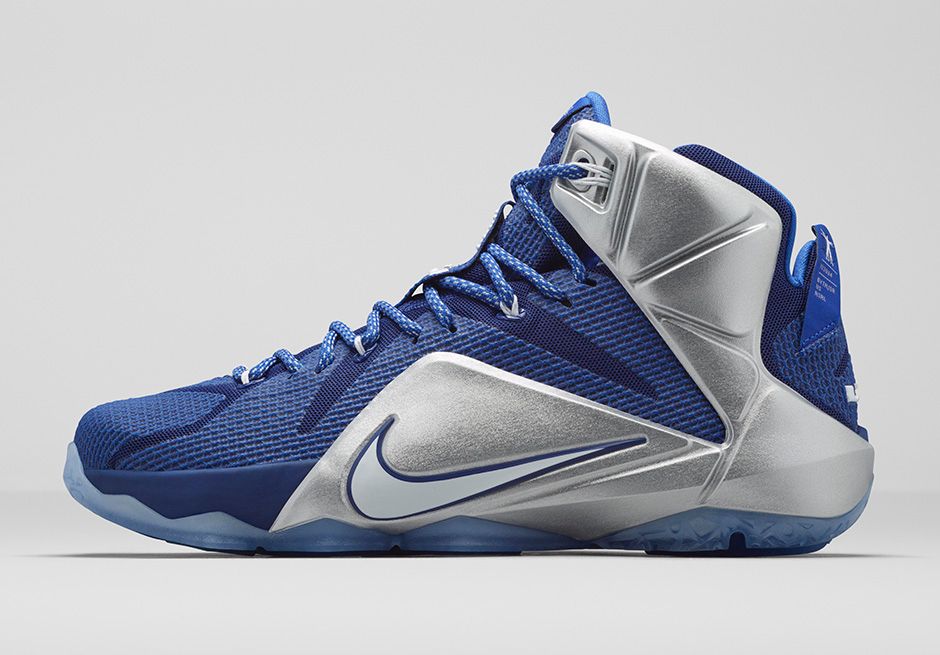 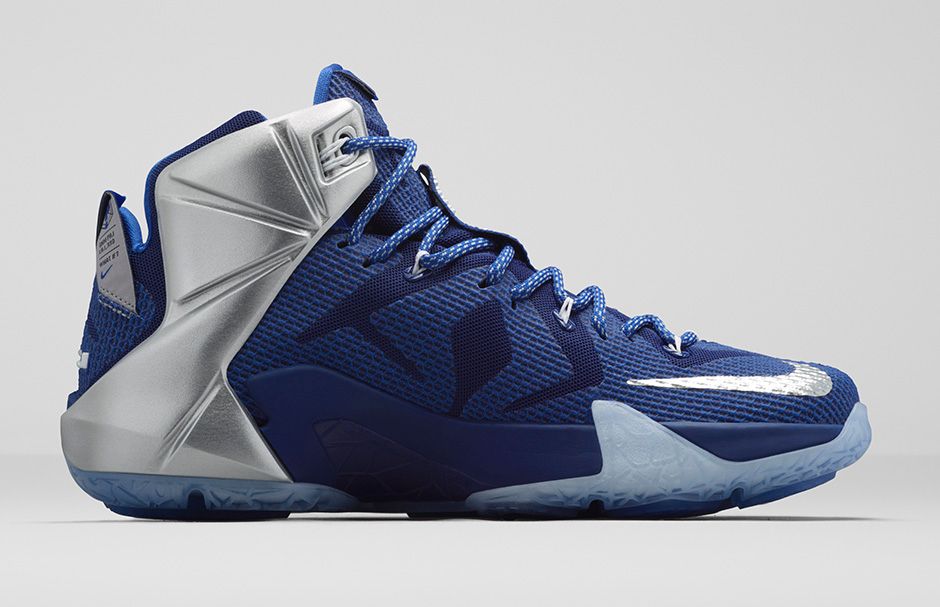 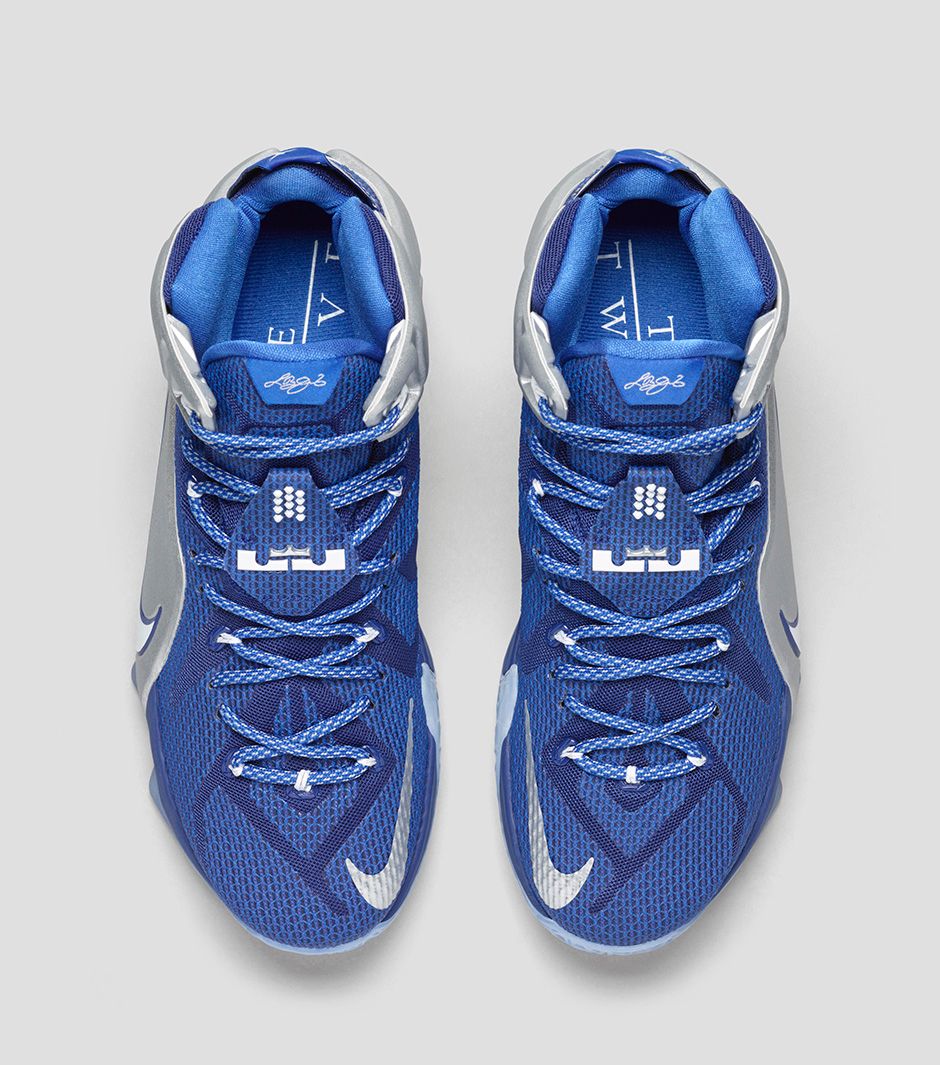 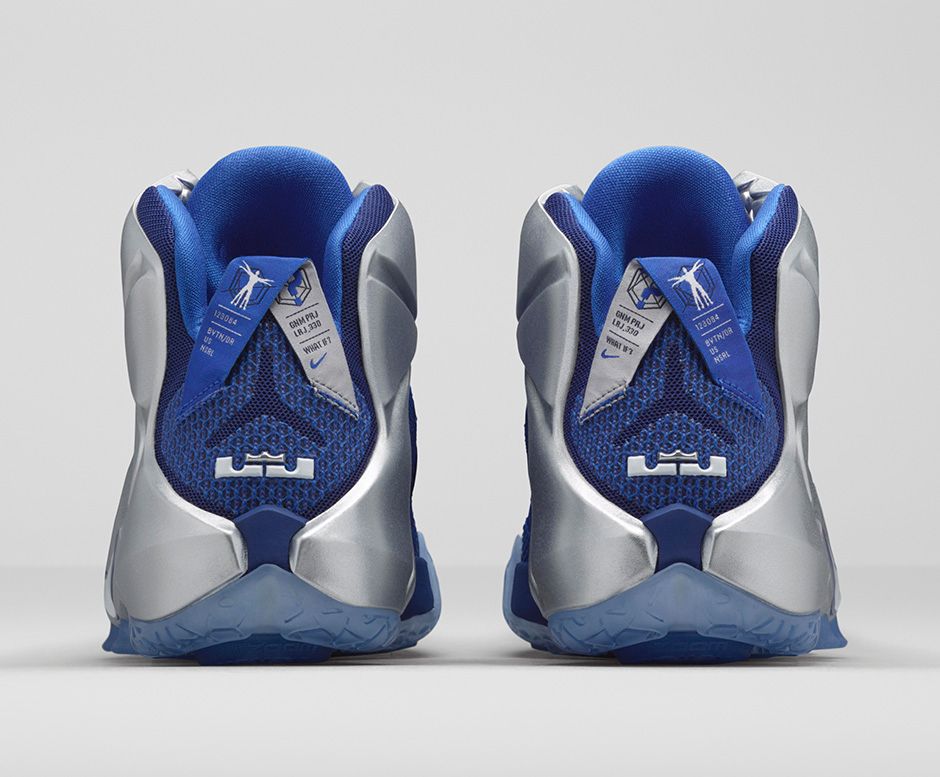 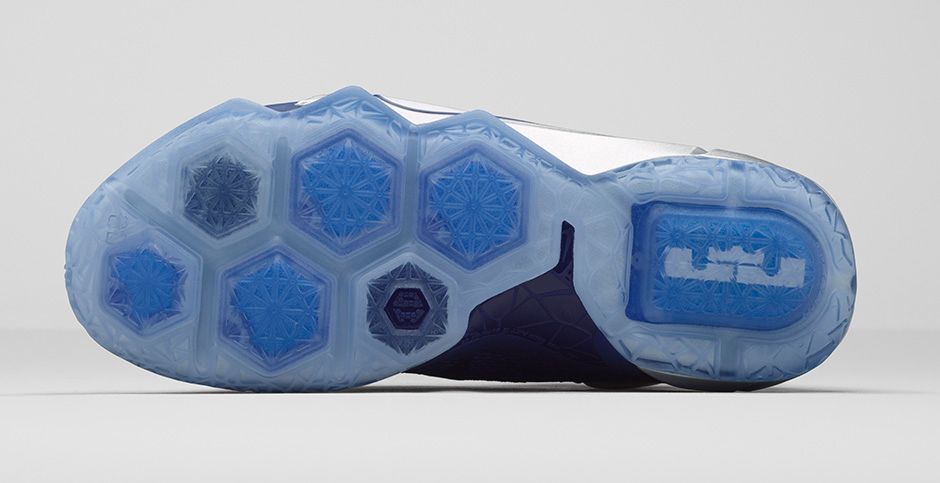