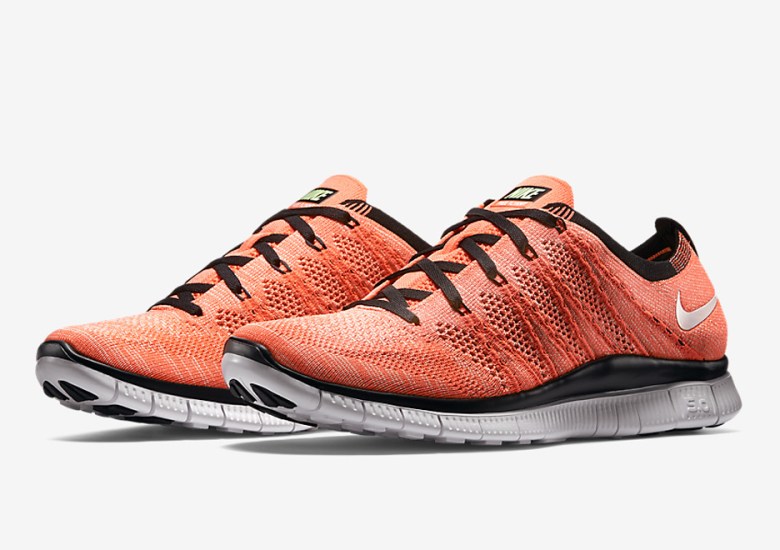 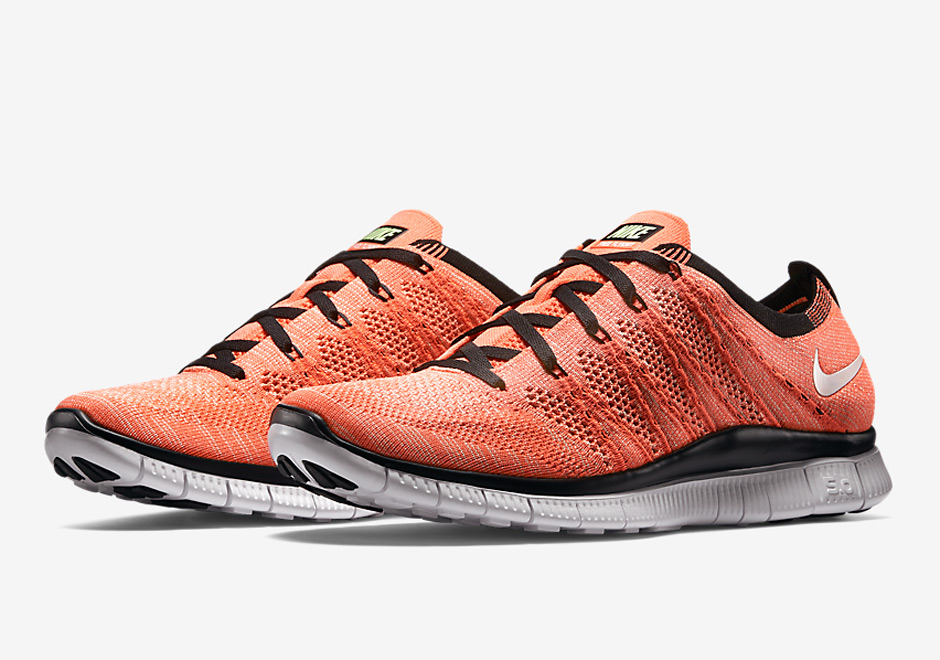 These aren’t quite the coveted HTM creations, but the Nike Free Flyknit is finally slated to release stateside in the near future. This silhouette was created with elite origins, as the trifecta of Hiroshi Fujiwara, Tinker Hatfield, and Mark Parker collaborated to give us a preview of what could be dating back to last year. Utilizing an entirely flyknit base on the lowcut model, a Free 5.0 outsole provides cushion and flexibility in a look that’s far from how anonymous this sneaker’s name is. Here we see a Hot Lava shade dominate the upper, and even though it isn’t as flashy as the Multi-Color variety, we’re excited to see what’s to come for the model. Be on the lookout for the Free Flyknit to arrive at US retailers in the near future. 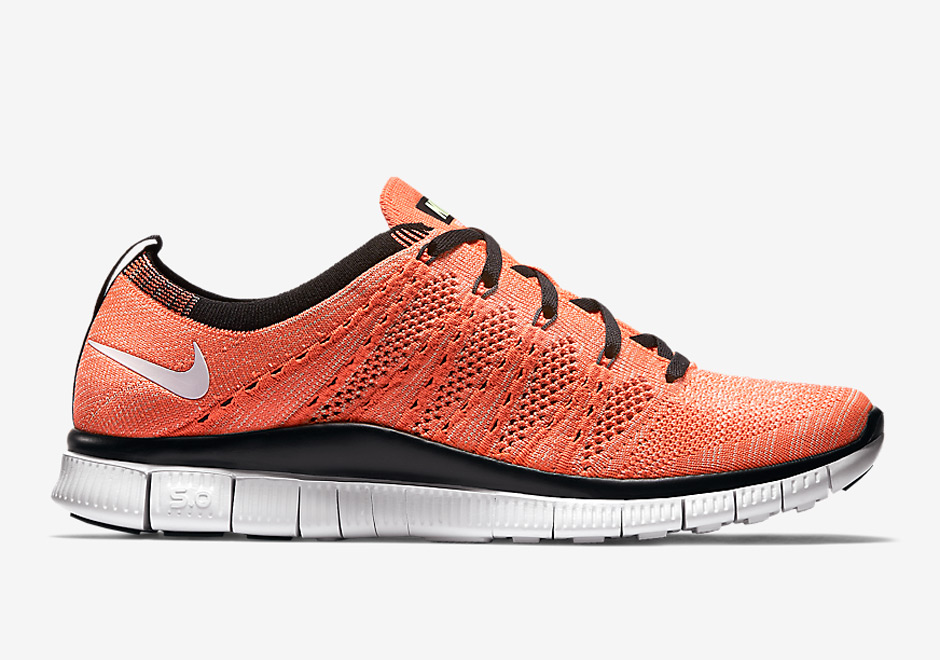 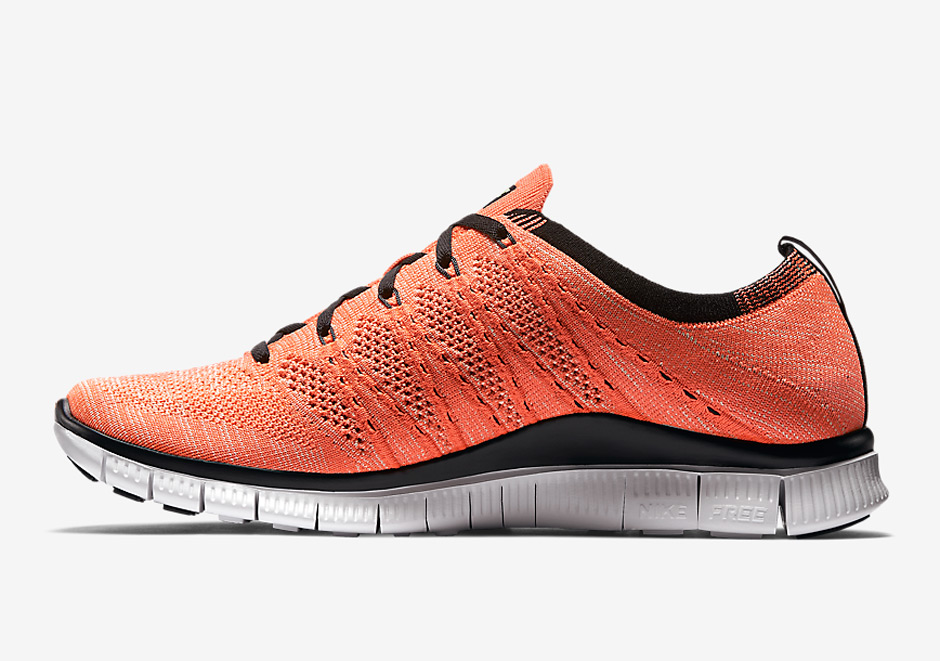 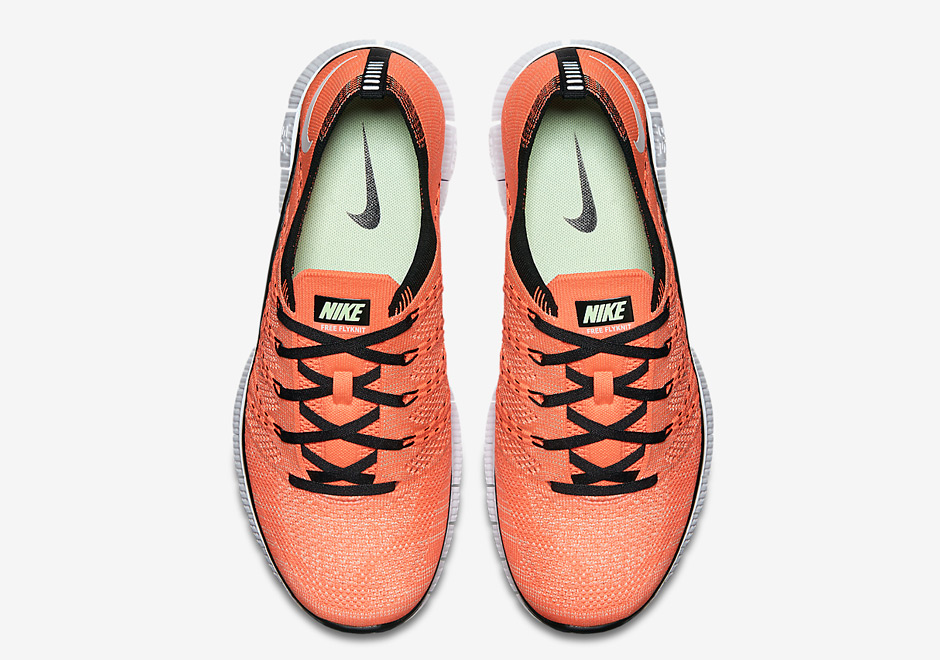 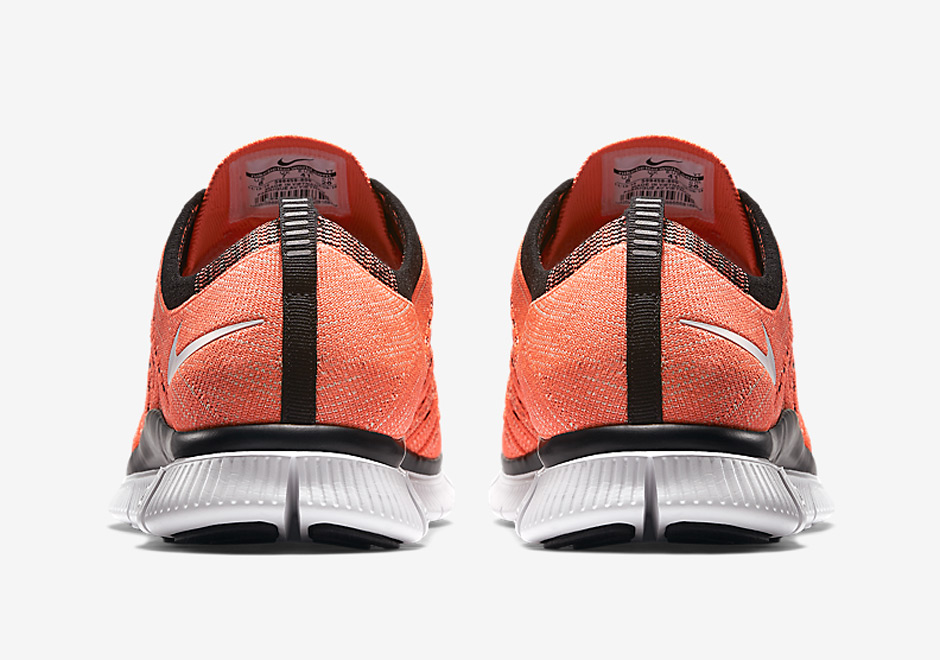 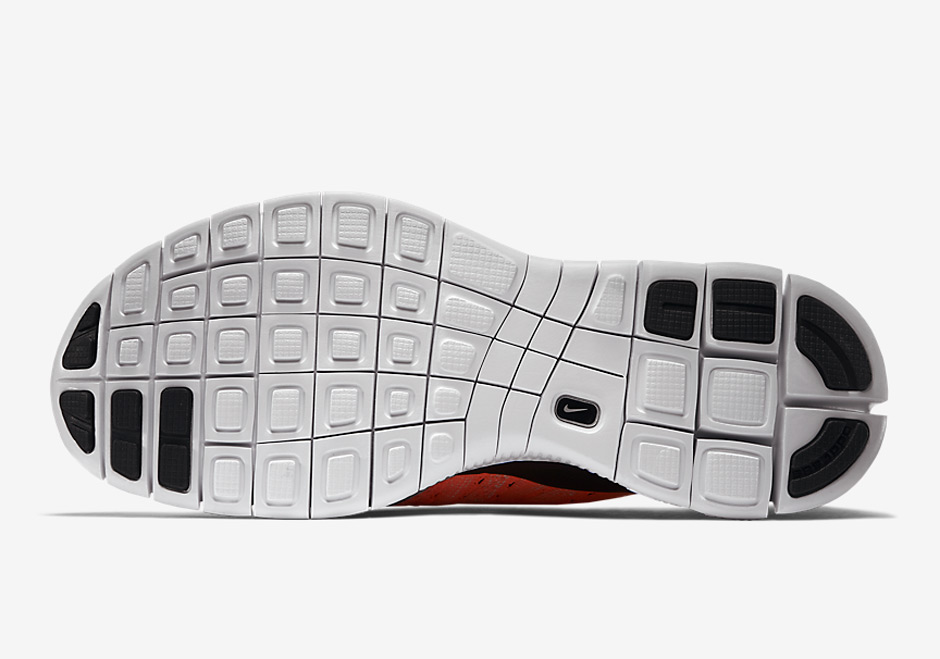