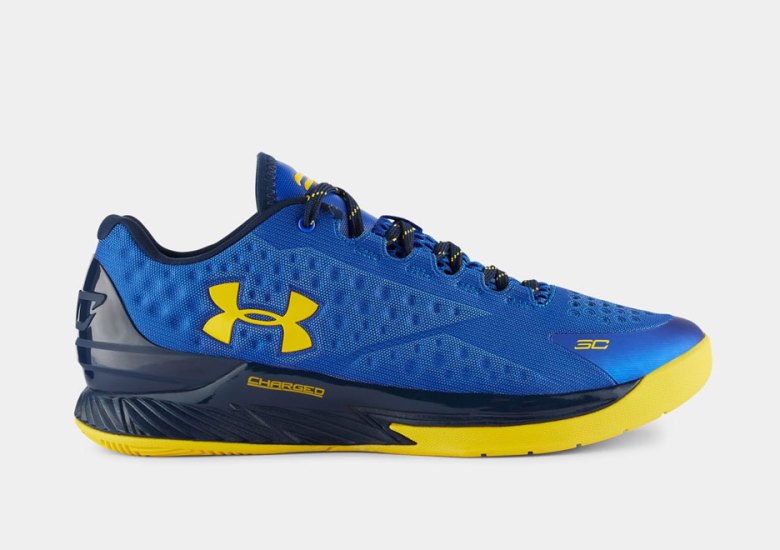 Could Steph Curry Unveil the UA Curry One Low During The Finals? 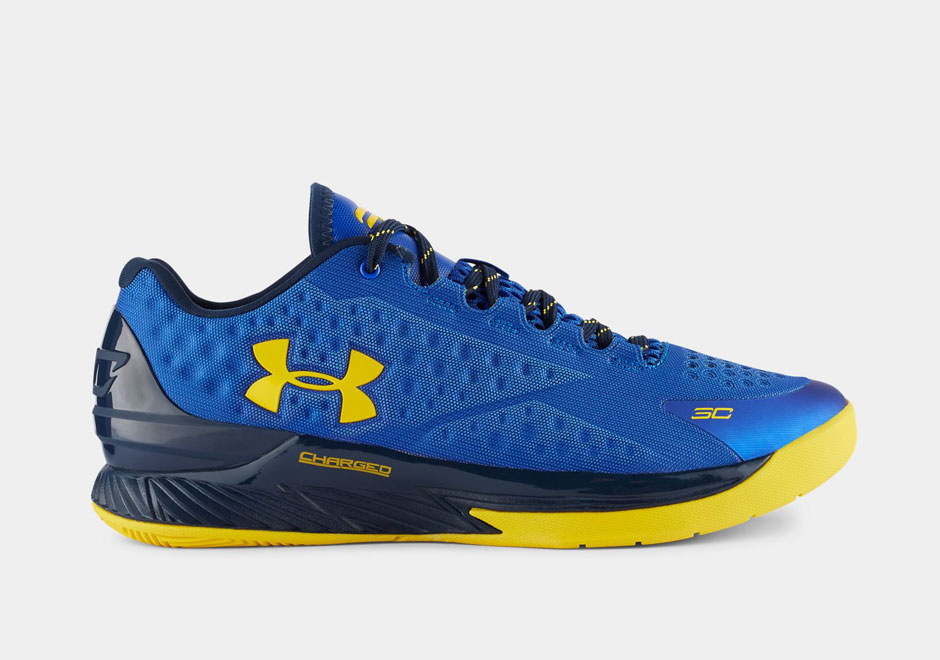 The NBA Finals kicks off tonight! We’ve already gotten a sneak peek at Steph’s Game 1 wear, but could the reigning MVP break out the Under Armour Curry One Low for the first time during the Finals? The lowtop variety of Steph Curry’s debut signature with Under Armour hasn’t been as anonymous as one might expect. In fact, Kent Bazemore had been rocking the Curry One Low throughout the post season before the Cavs swept the Hawks in the Eastern Conference Finals. The ‘charged’ midsole and outsole unit returns, while the silhouette gets cut in half. The Anafoam stays as well, allowing to continue the lightweight construction. Stay tuned for more NBA Feet updates during the Finals right here on Sneaker News and grab this Gold State-themed UA Curry One Low on July 3rd. 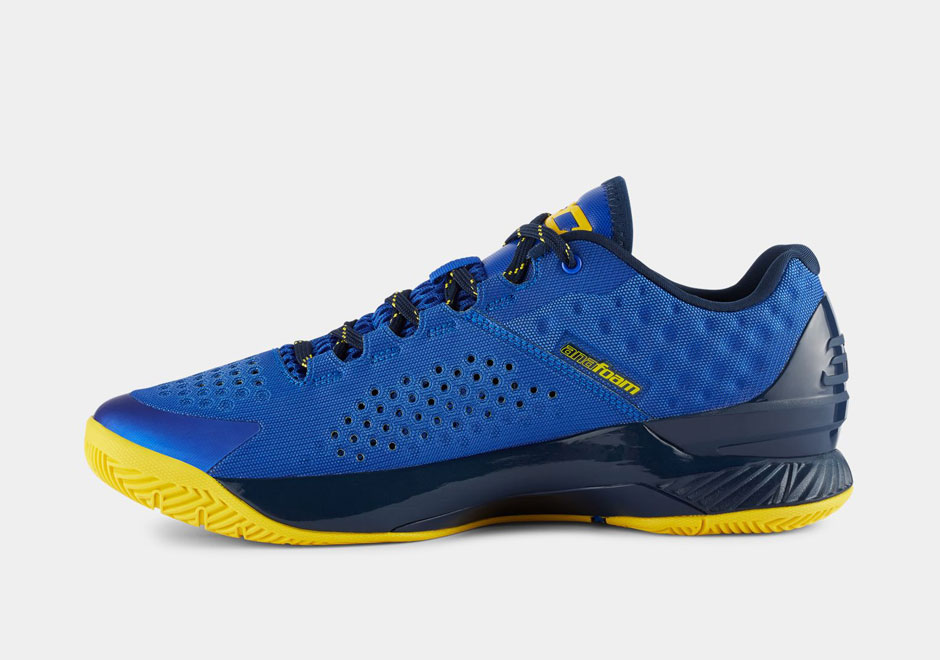 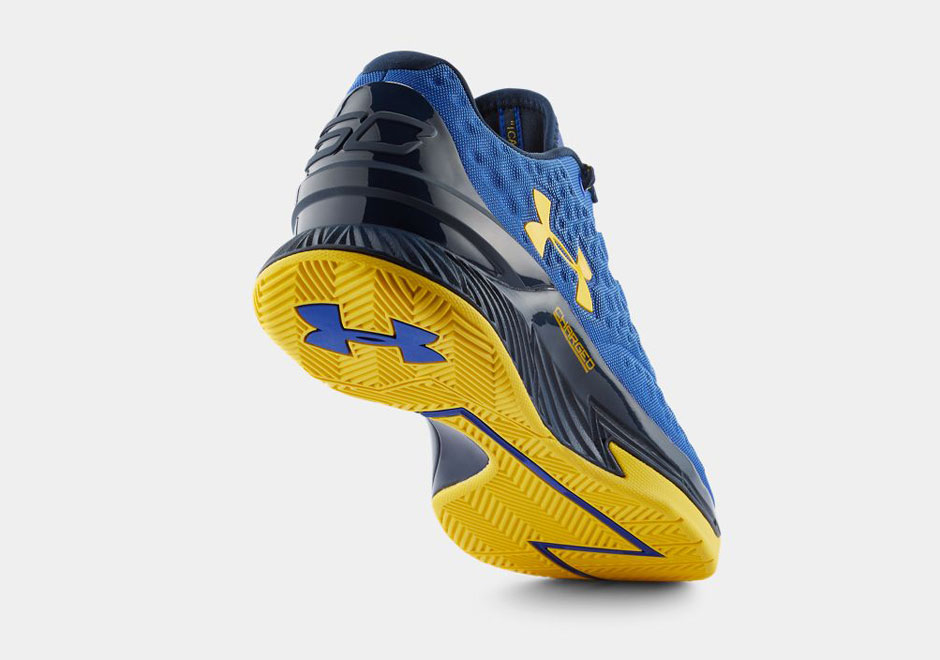 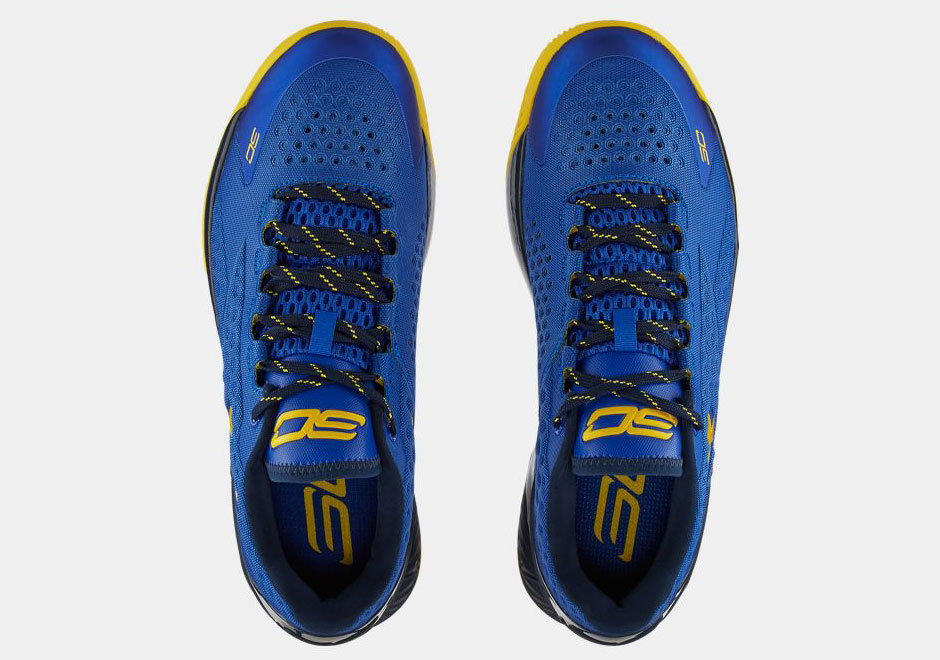 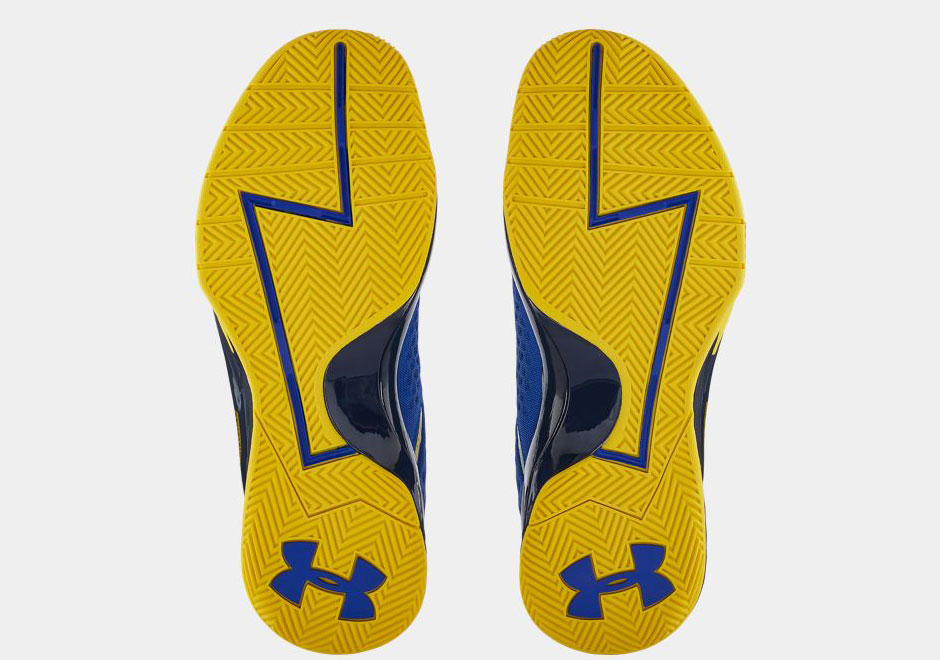