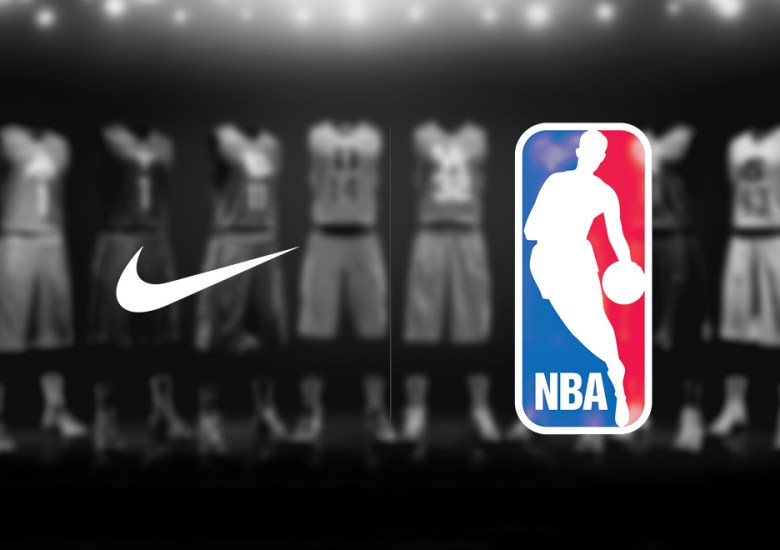 Get Ready For Nike To Take Over NBA Jerseys in 2017

Nike and the NBA have officially partnered up for an apparel/uniform deal that will span eight years. This will come into effect in the 2017-2018 NBA season just after adidas’ current deal with the Association expires. The German brand wasn’t even in the conversation because they’ve made their intentions to not renew public. Nike’s official statement also details some interesting details on the new deal, which includes an eight-year contract, the return of Swingman jerseys, and presence in the NBDL and WNBA. Your thoughts on authentic NBA jerseys with Swooshes? Stay tuned for the latest.

BREAKING: Nike and NBA to announce new 8-year deal to become official uniform of NBA. Will start in 2017-18. Adidas is out.

“This partnership with NIKE represents a new paradigm in the structure of our global merchandising business,” said NBA Commissioner Adam Silver. “As our exclusive oncourt apparel provider, NIKE will be instrumental in our collective efforts to grow the game globally while applying the latest in technology to the design of our uniforms and oncourt products.”

“We’re excited to bring the full power of our global reach, innovation and creativity to partner with the NBA and grow the game in a way only NIKE can,” said NIKE, Inc. President & CEO Mark Parker. “In NIKE, Jordan and Converse we have three of the most connected brands in the world, and look forward to making the global growth of the game a successful strategy for both the NBA and NIKE.”